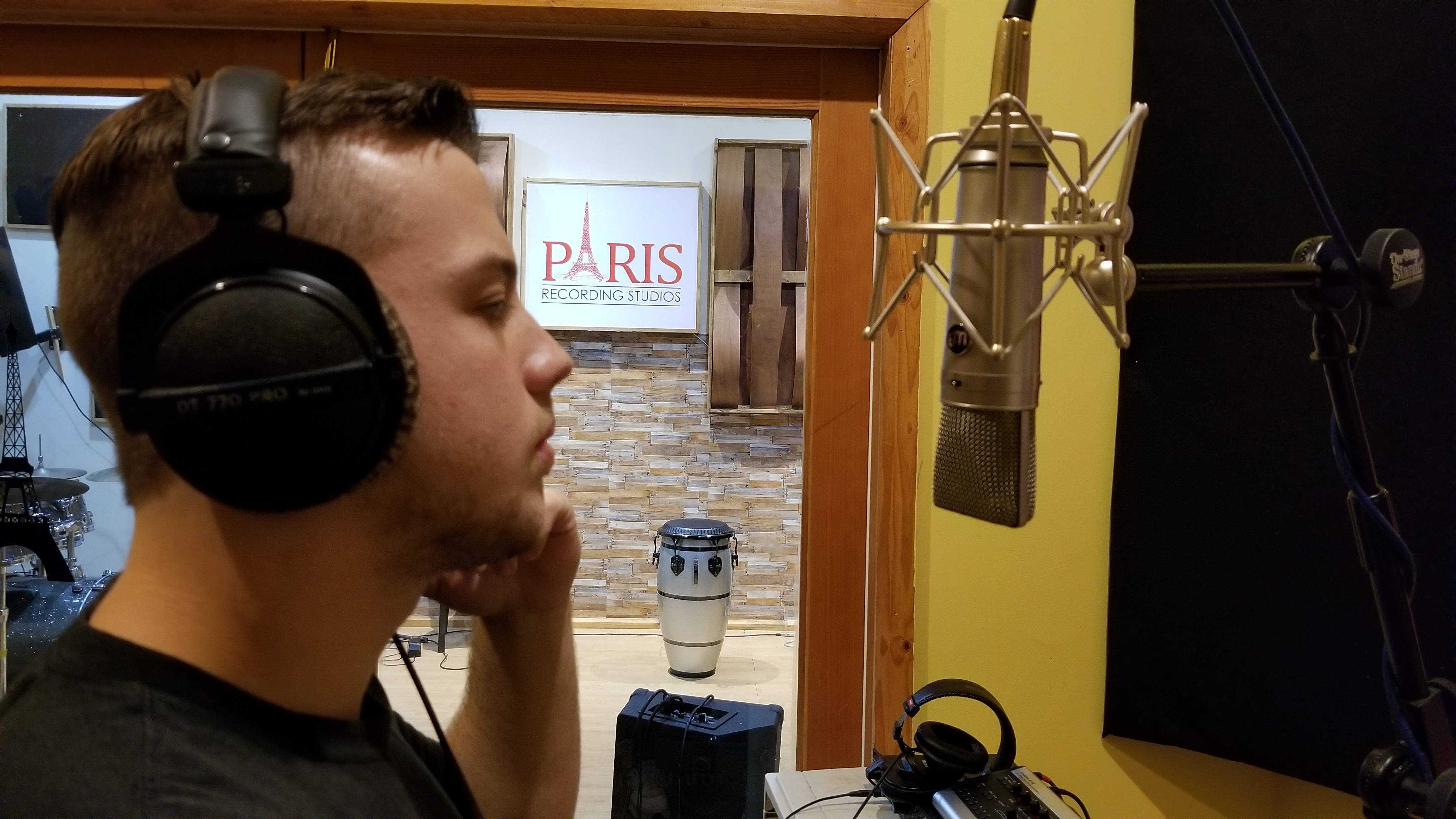 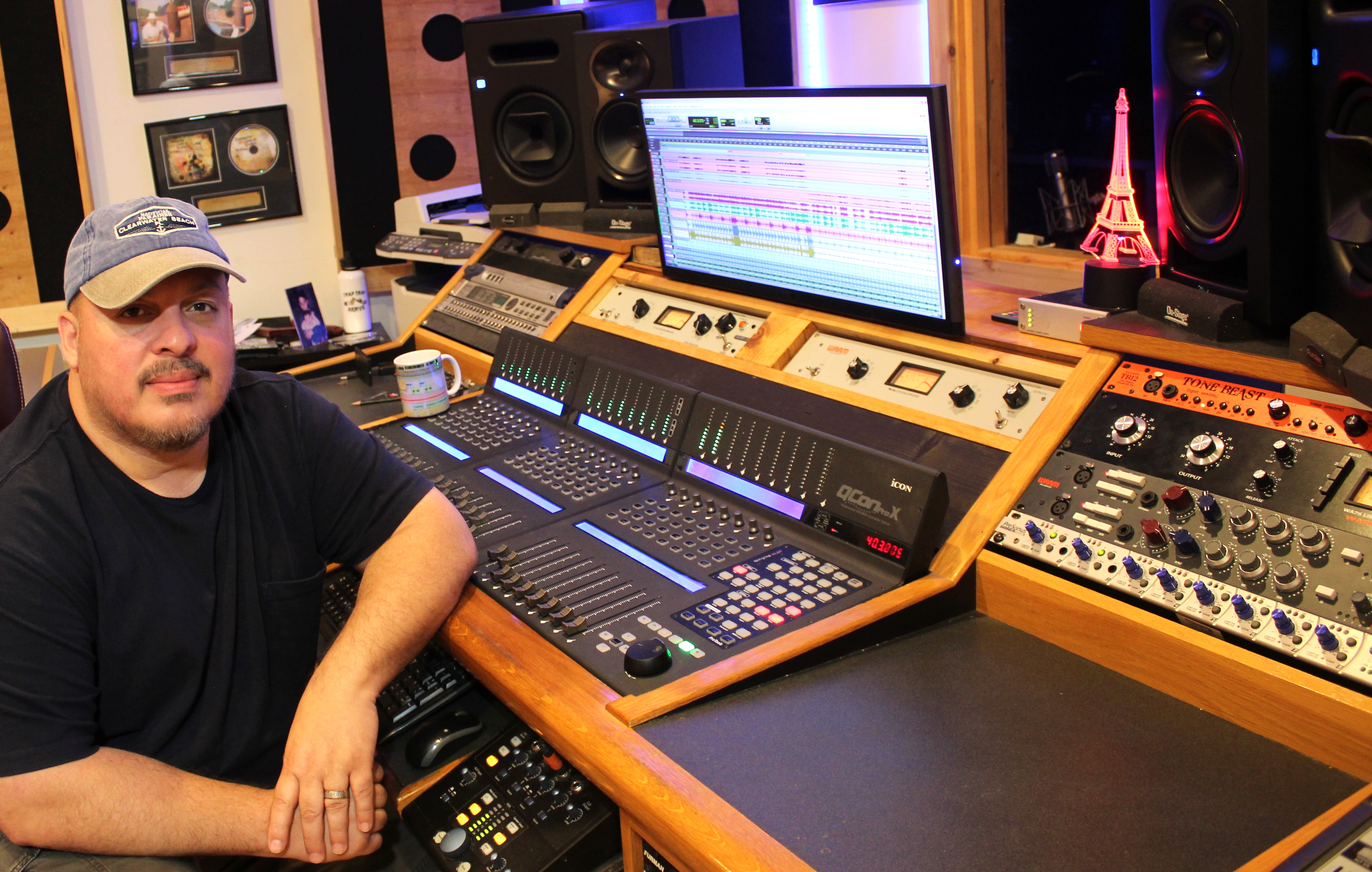 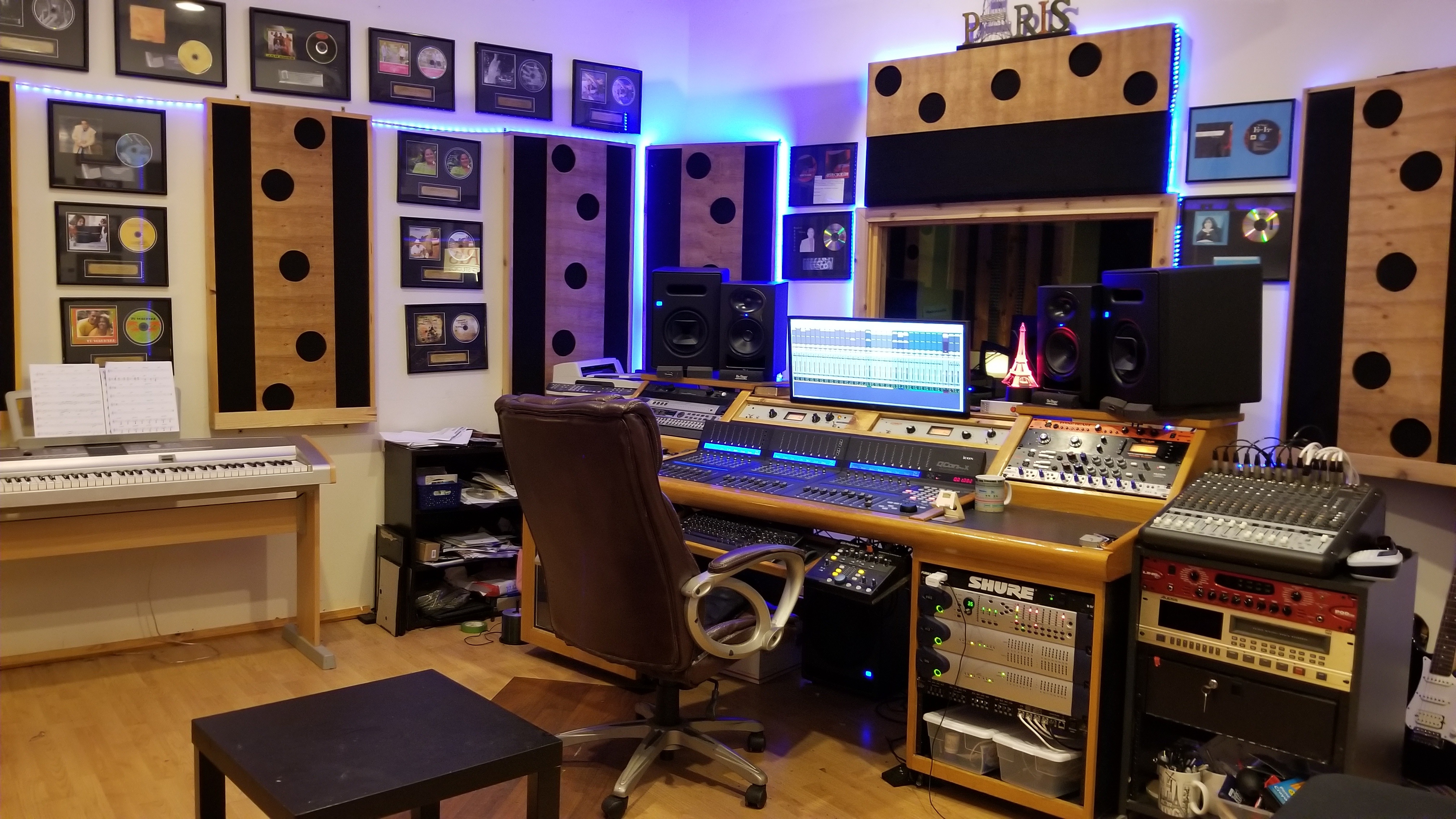 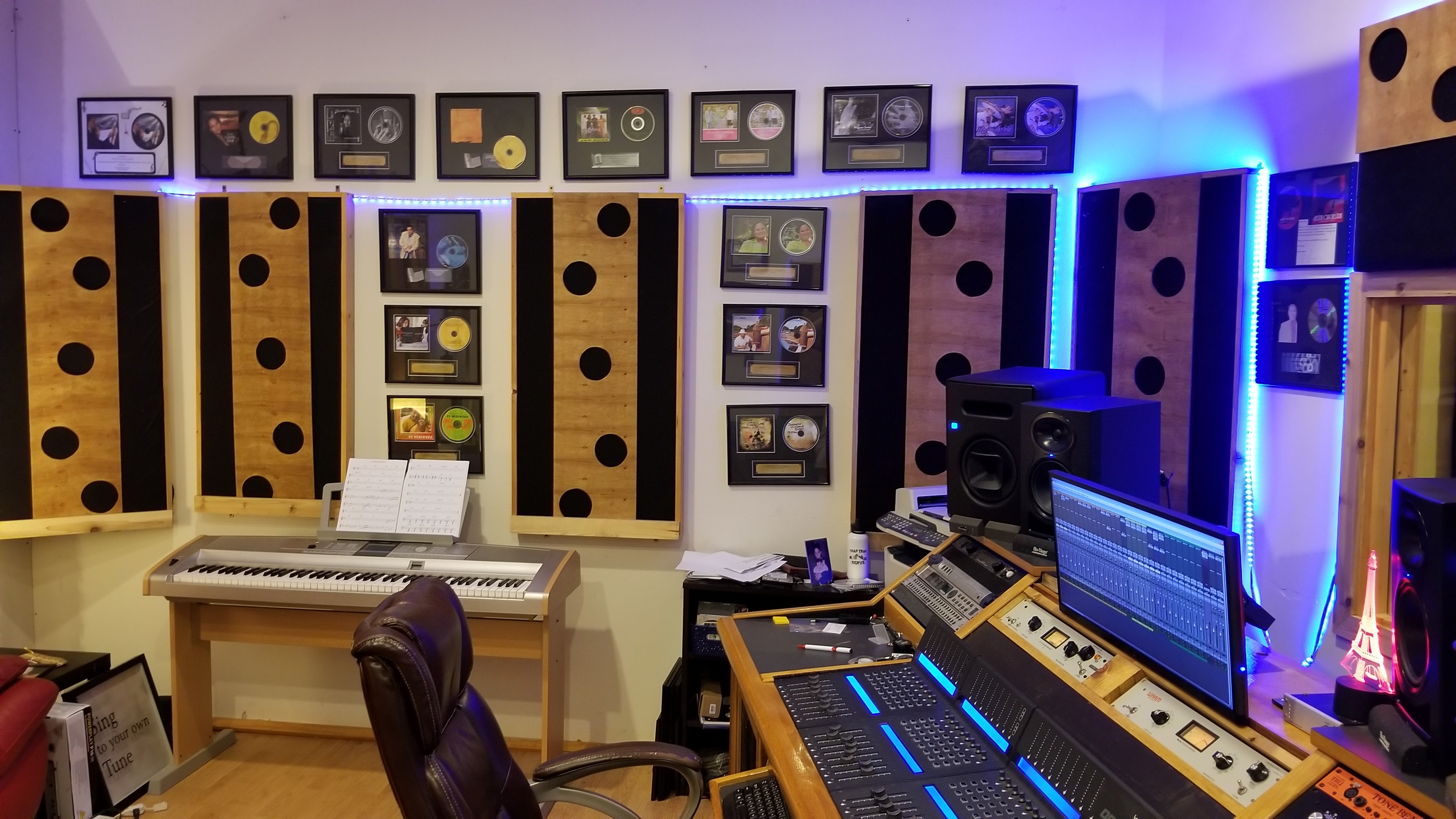 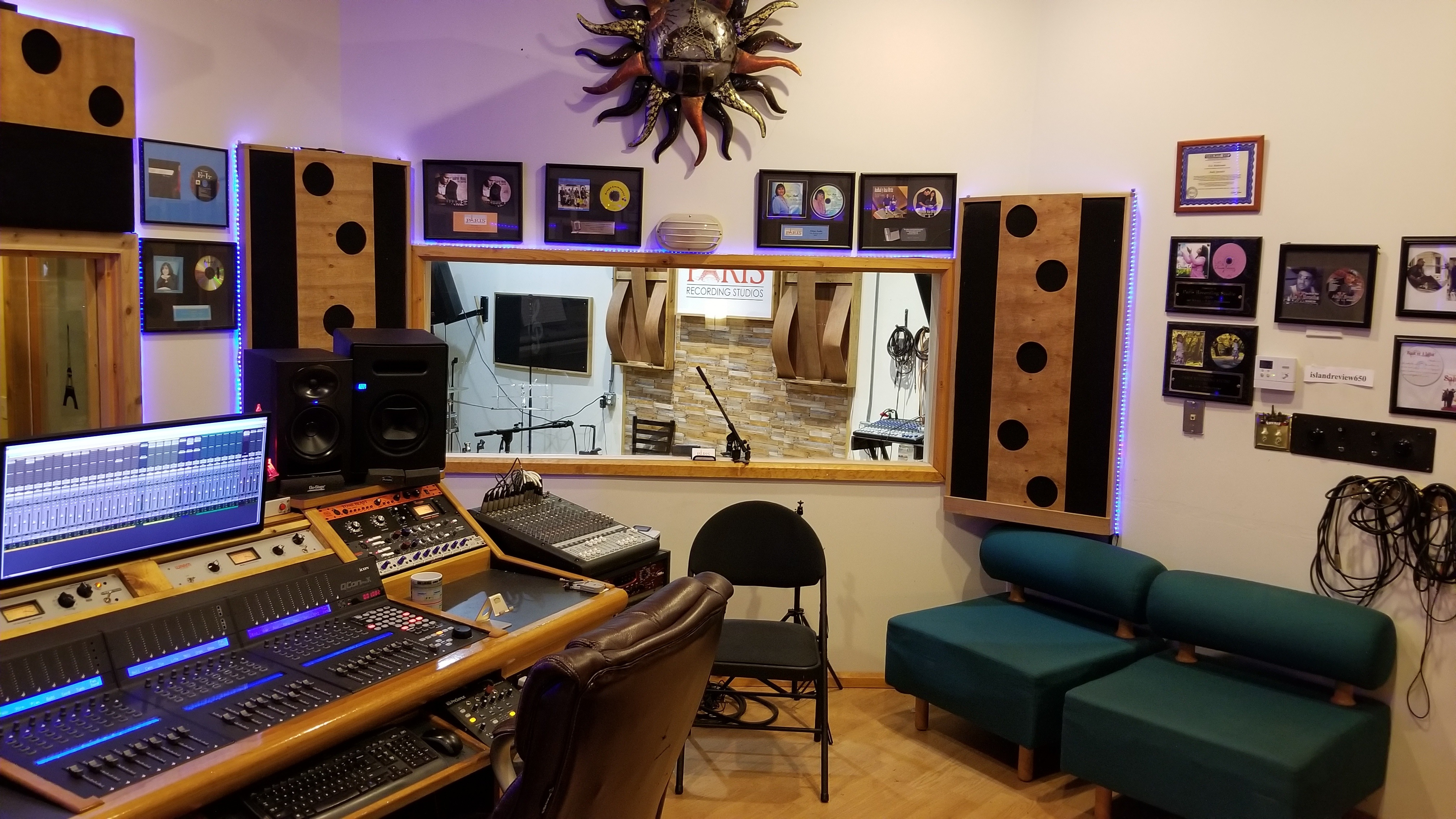 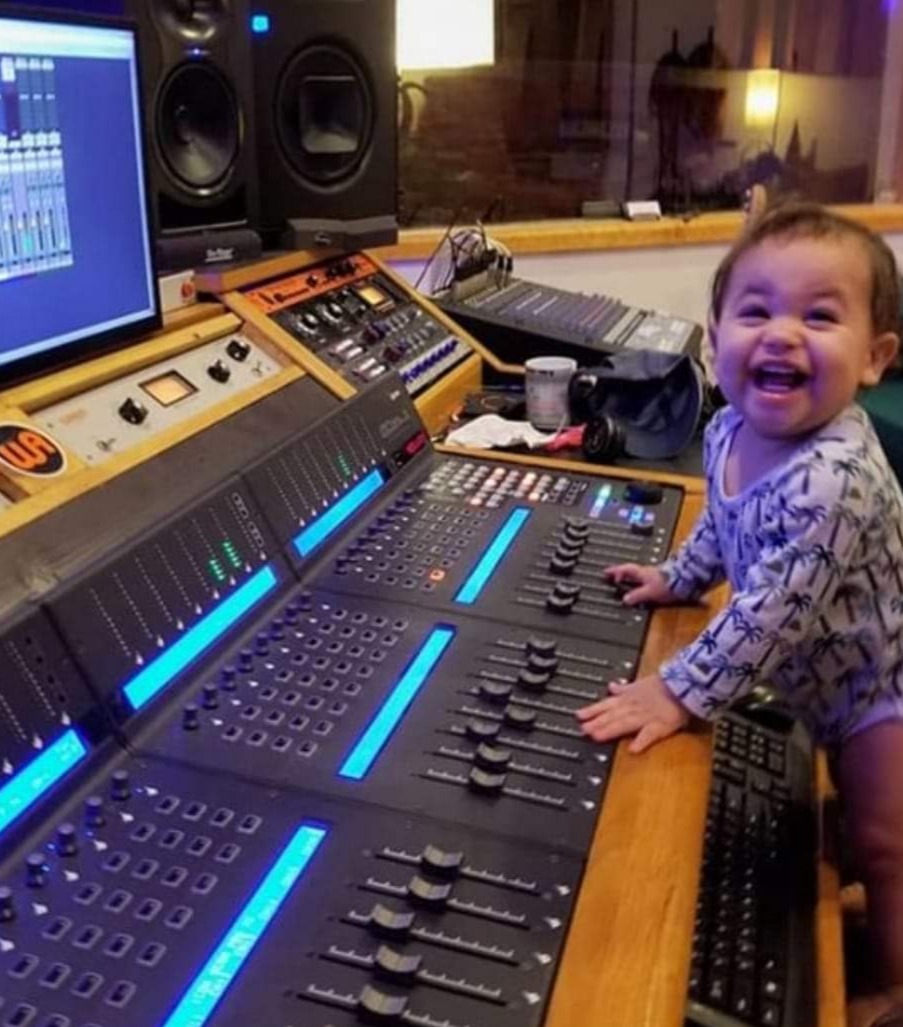 Eric Maldonado was born in Trenton, NJ on the 21st of October in 1966.  He is the youngest out of 9 children. He spent most of his around music. Played bass in his families Latin band. Eric's passion for music started very early. He recorded his bands first demo on a cassette recorder and a small radio shack mixer at the age of 17. In the early 90s Eric decided to buy equipment to record his nephew. From that first Recording clients started knocking on his door to record their projects. He officially opened his semi professional studio a few years later. Paris Recording Studio officially became a full hybrid professional studio in NJ 10yrs after his initial start. He later moved to Pennsylvania and opened his studio there where he had an accident and moved to Florida. Paris Recording Studio has recorded many artists and genres from up and coming artist to Grammy Nominated and Winner's in his 25yrs. Eric is one of the top Salsa music Producers and Mix Engineers know throughout the world. He has worked with top salsa and Jazz artists like flutist Jose Valentino, Jerry Rivera, Charlie Cruz, Luisito Carrion, Willie Rosario, Alfredo De La Fe, Ismael Miranda, Pichie Perez,  Kevin Ceballo,  Frankie Ruiz Jr. Writer and Producer Balewa Mohammed, RnB singer Jaheem and many more. Eric also has a Salsa band called La Paris All-Stars with multiple cds out plus 2 new cds to be release in 2019. He also has a variety of Salsa videos on YouTube. His goal is provide his clients the best service possible no matter if you are a new artist or a Grammy winner. 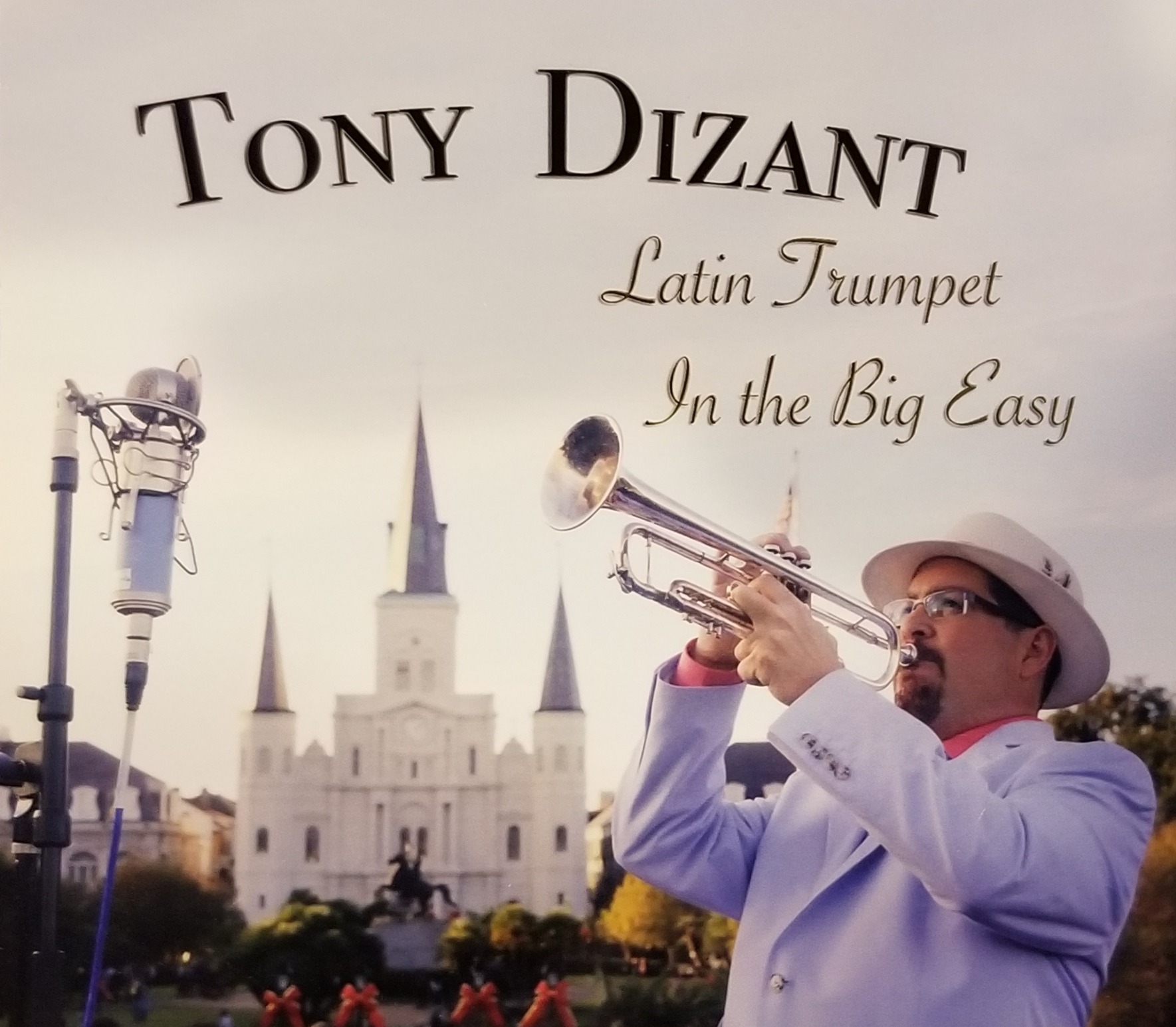 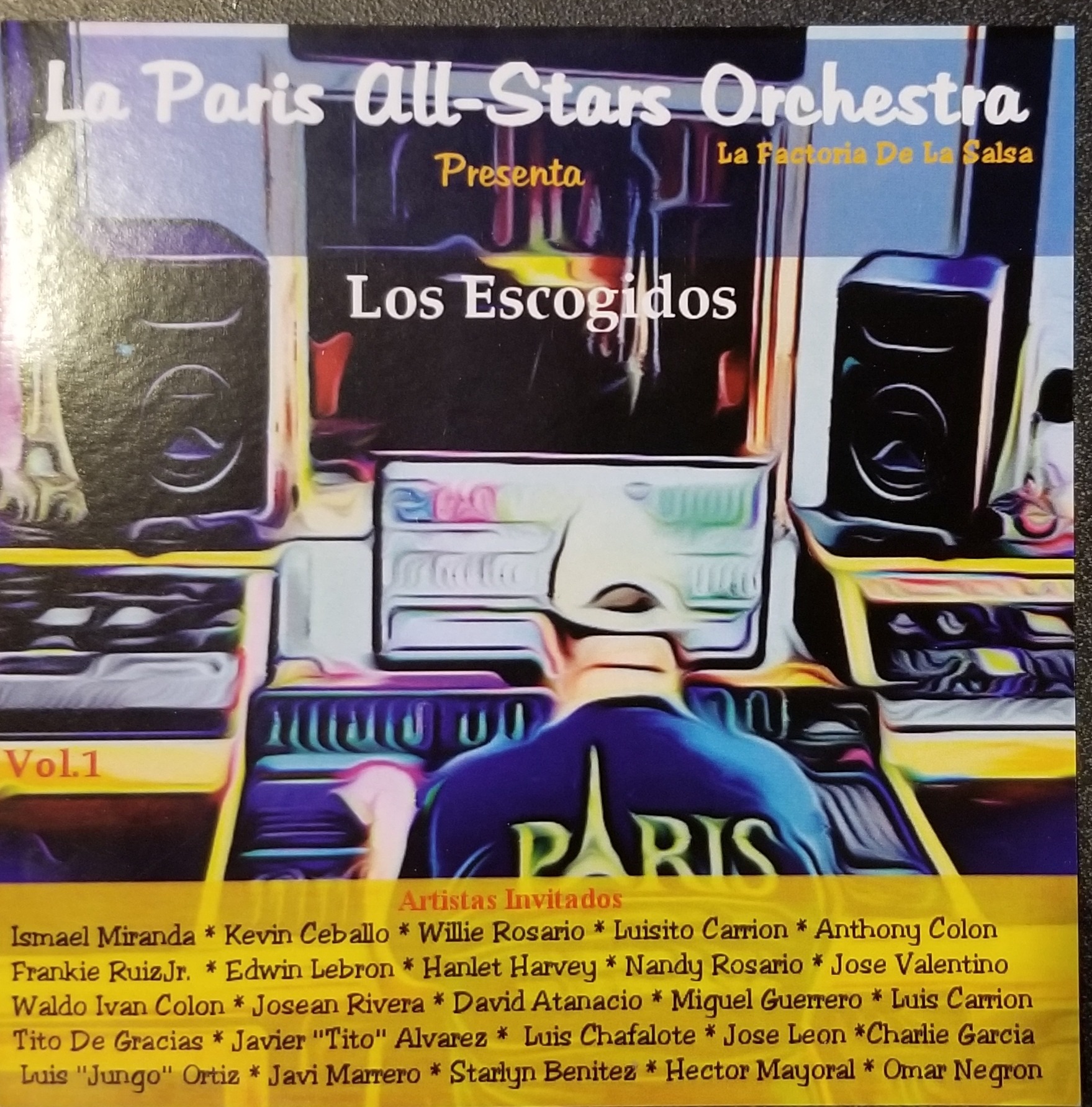 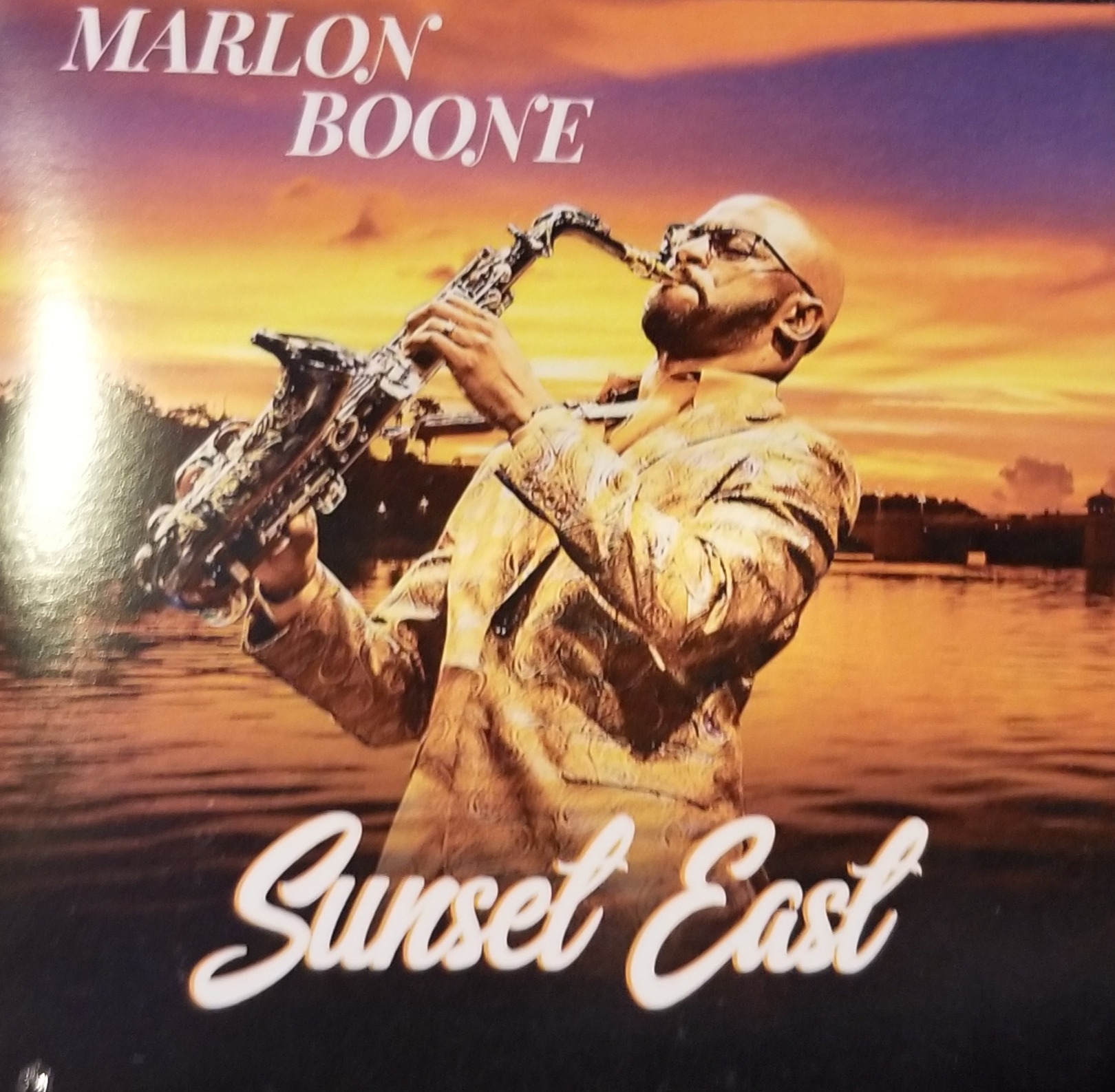 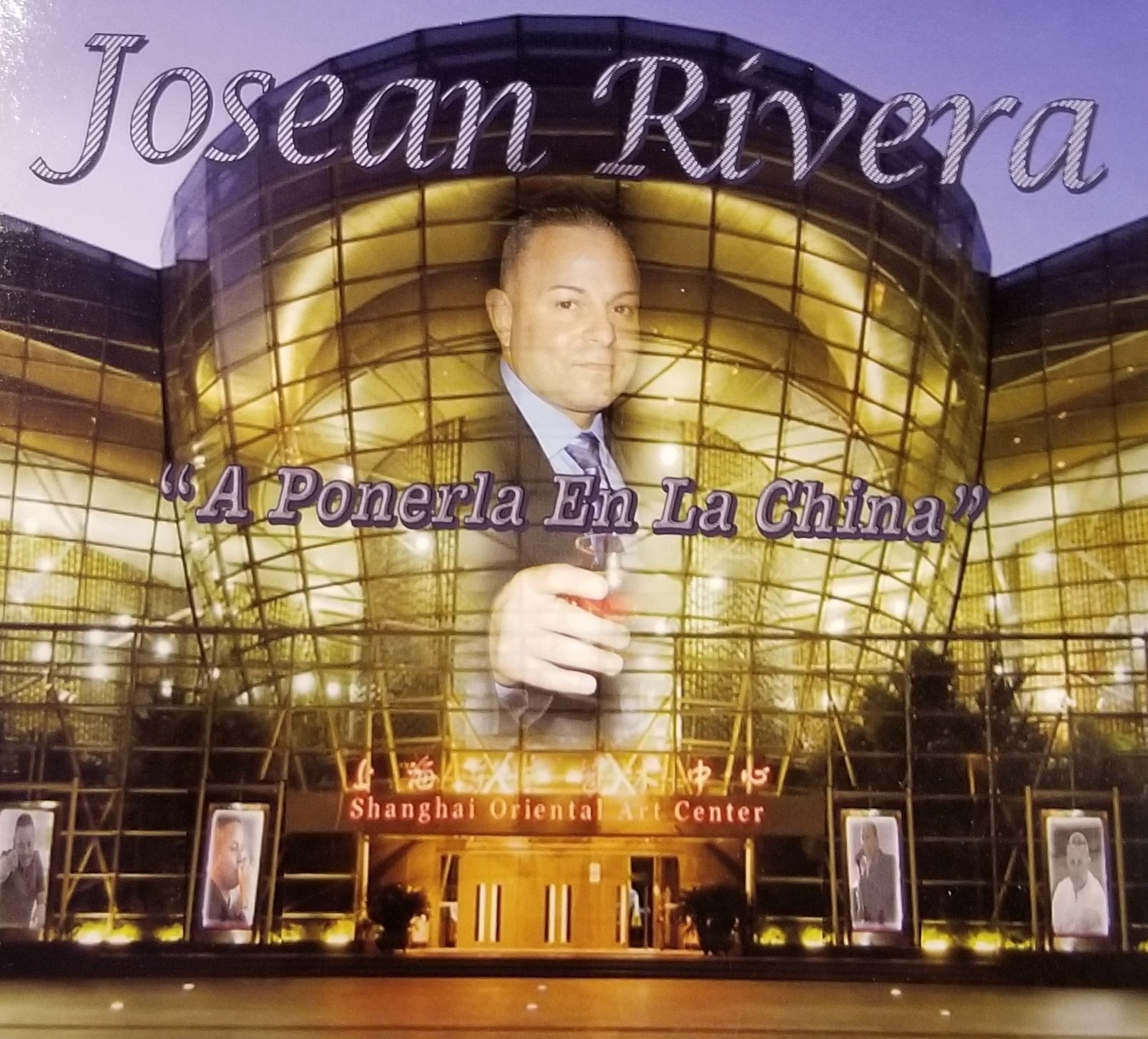 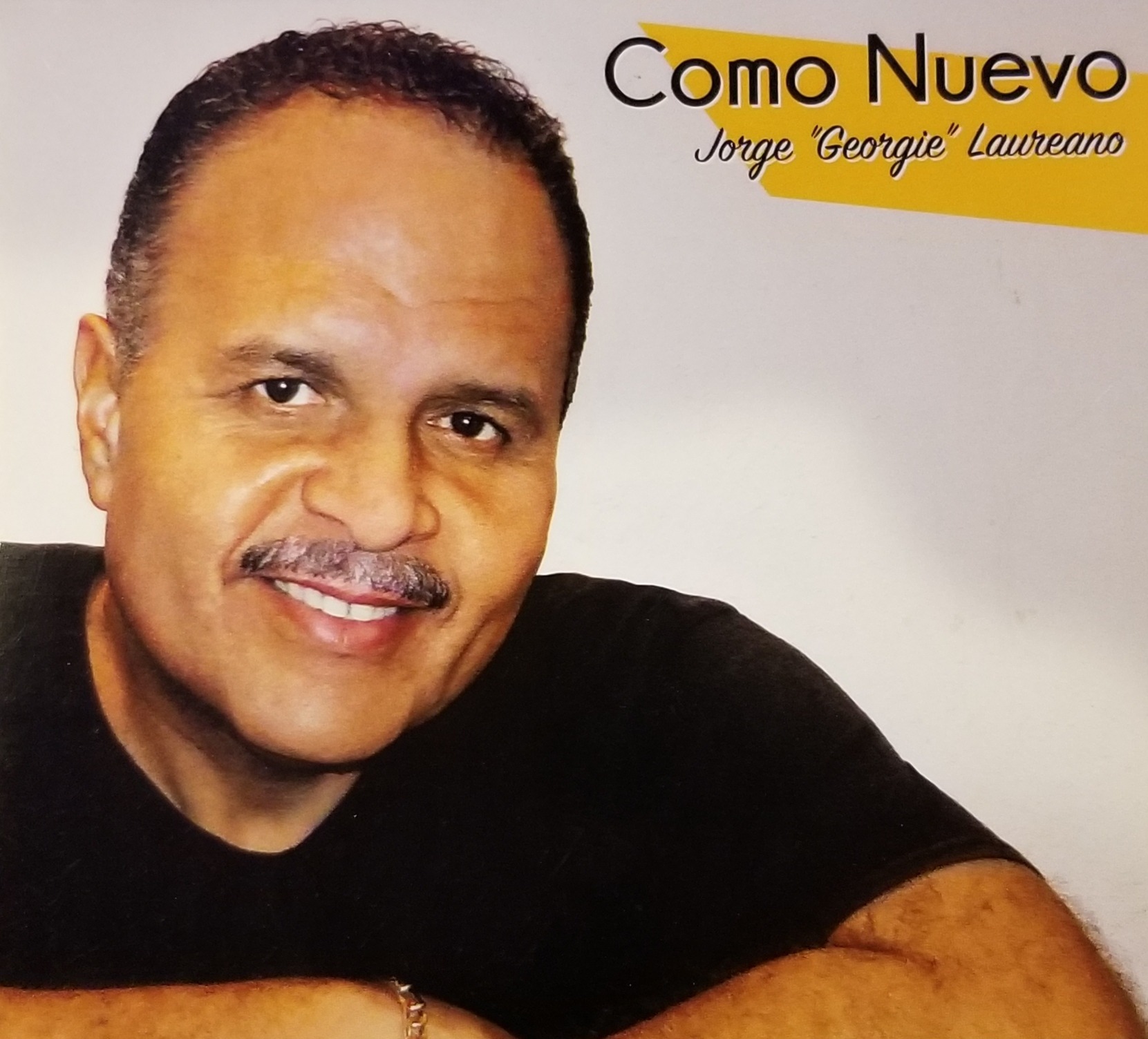 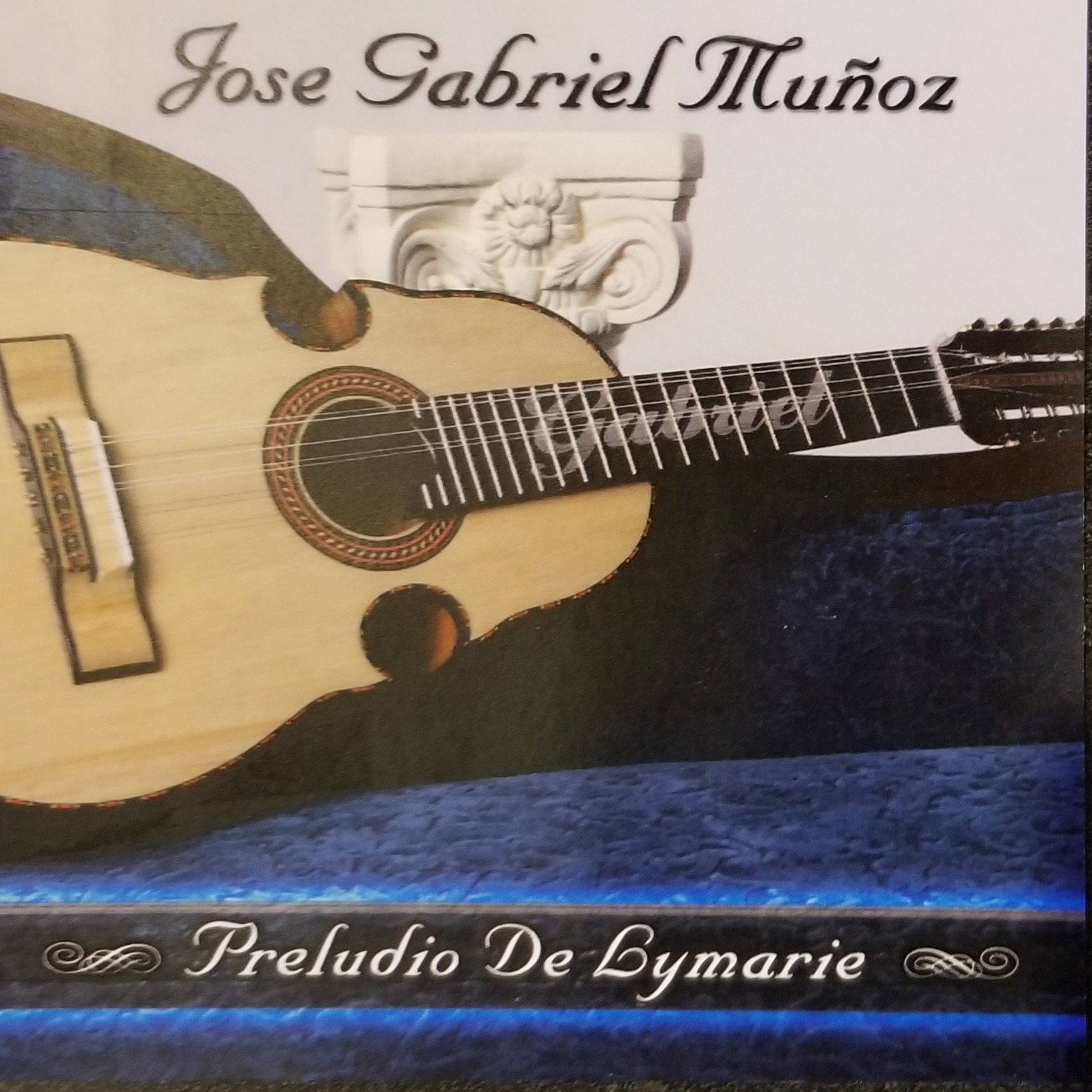 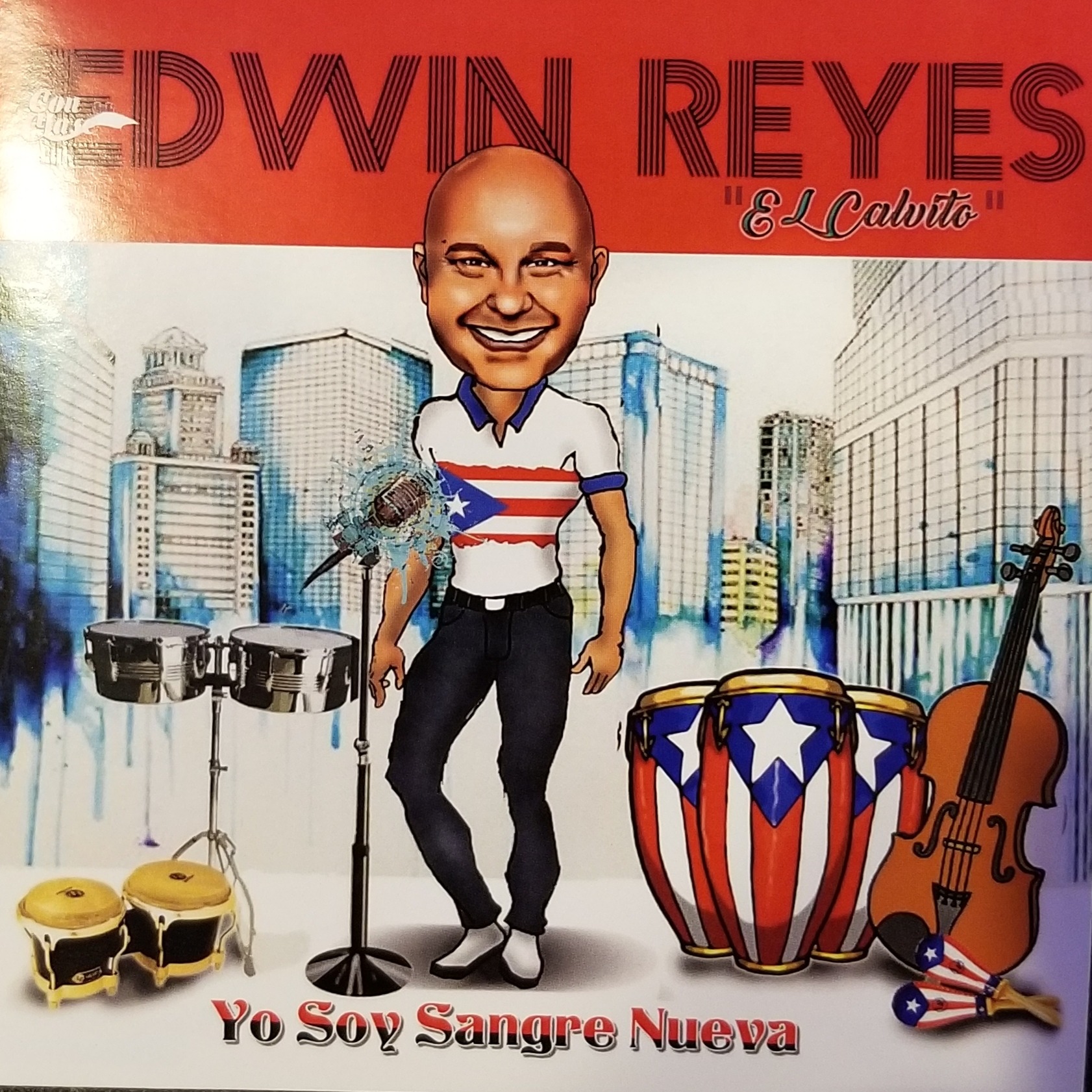 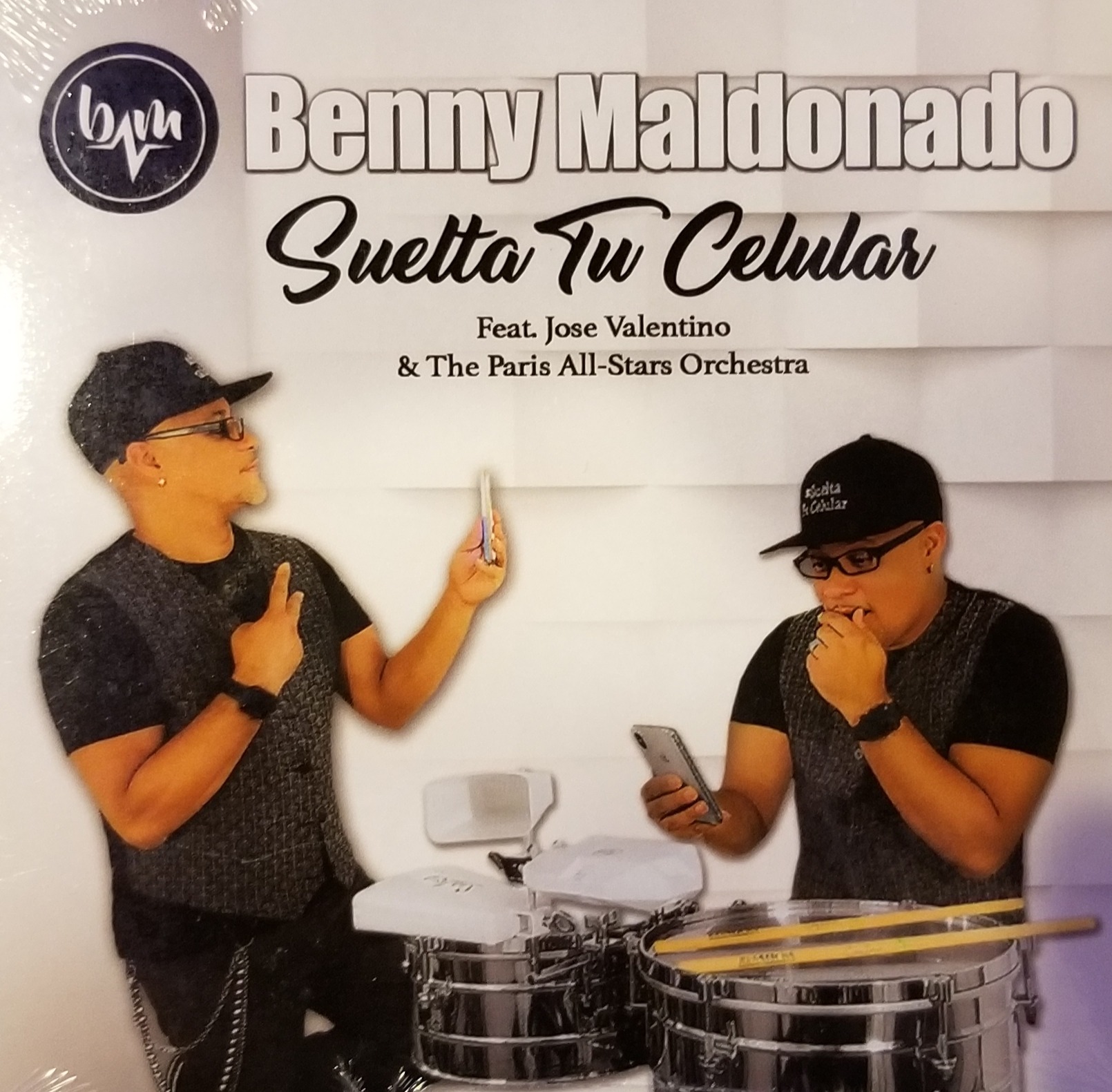