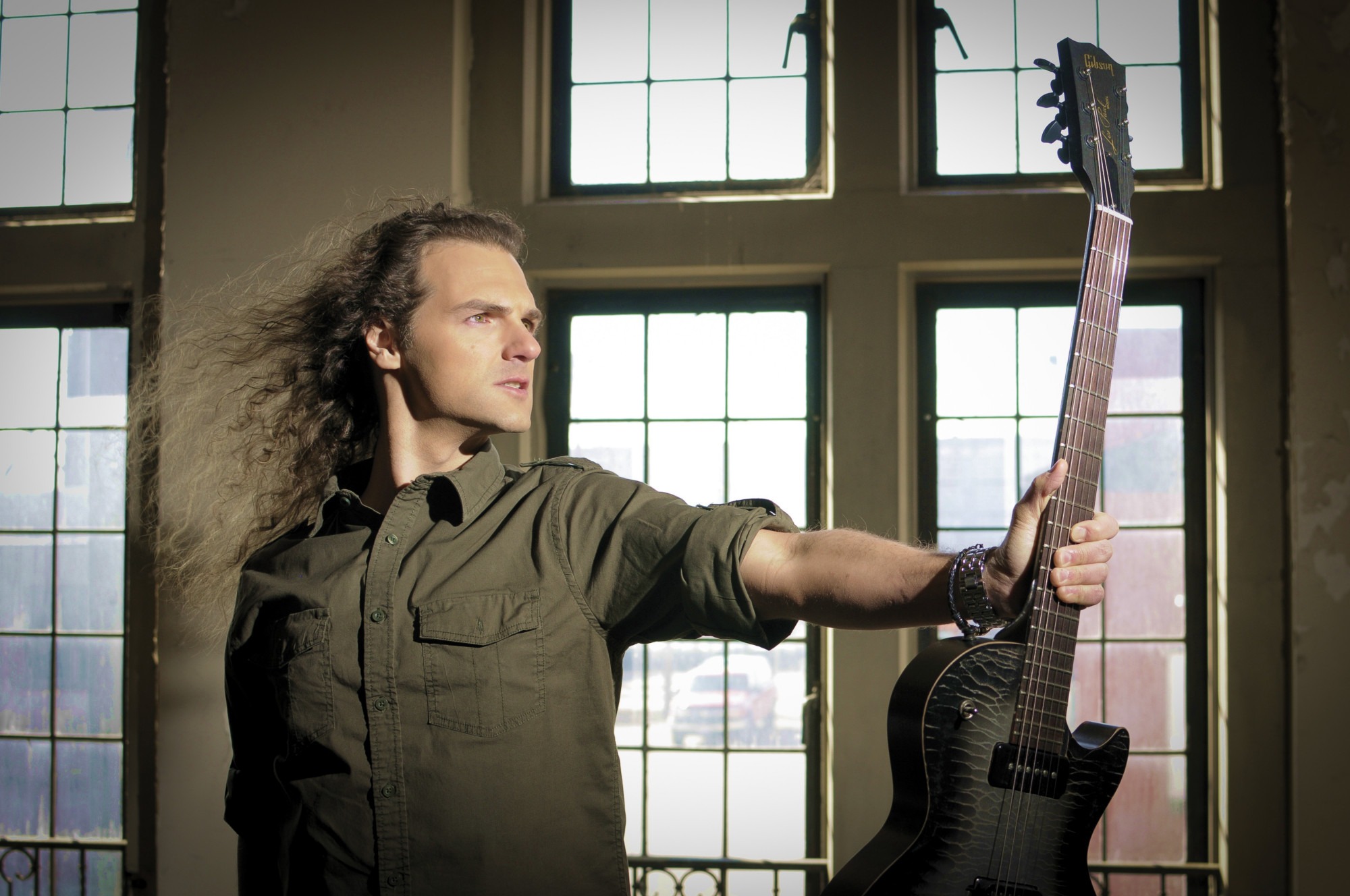 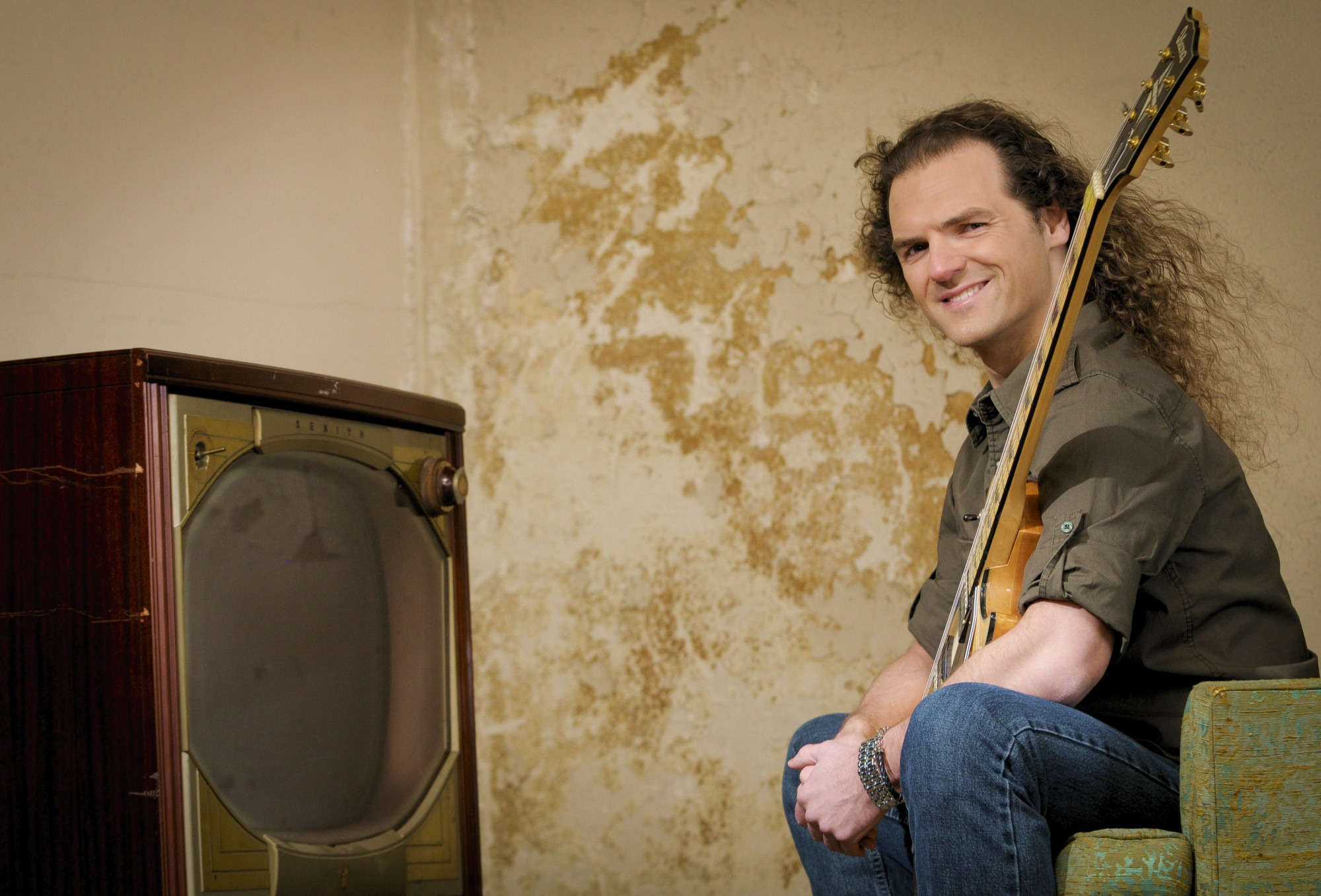 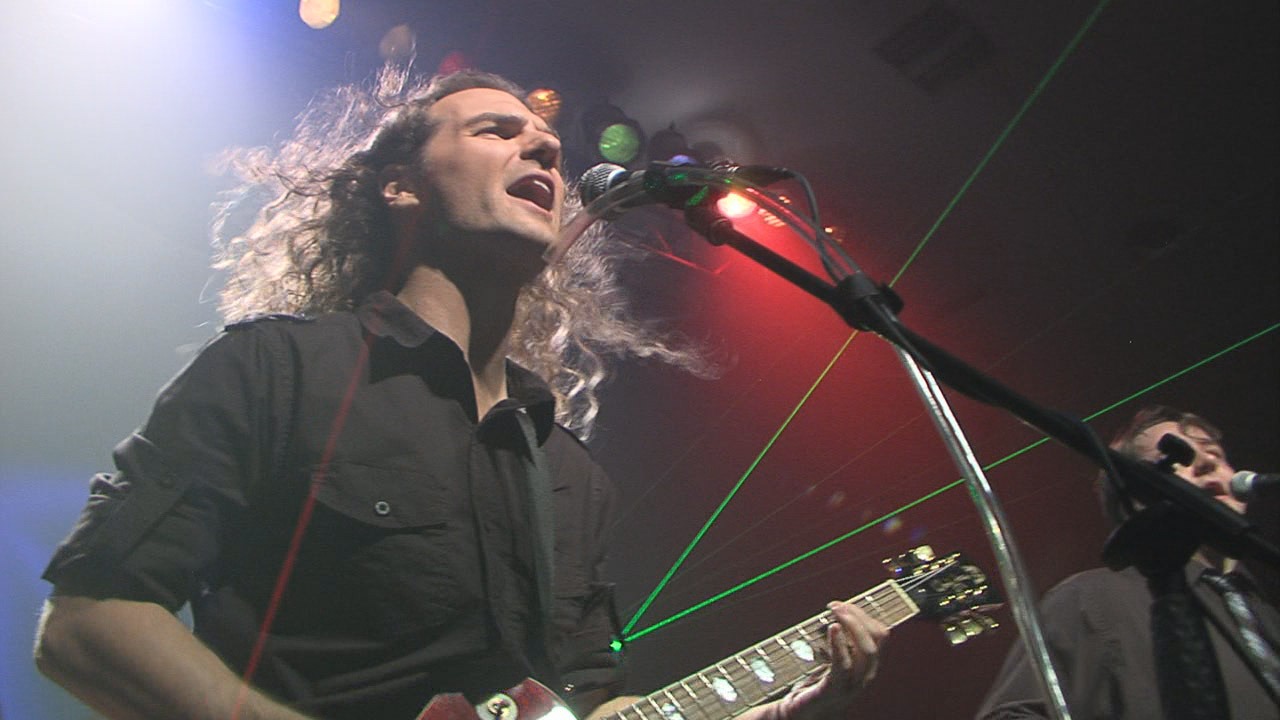 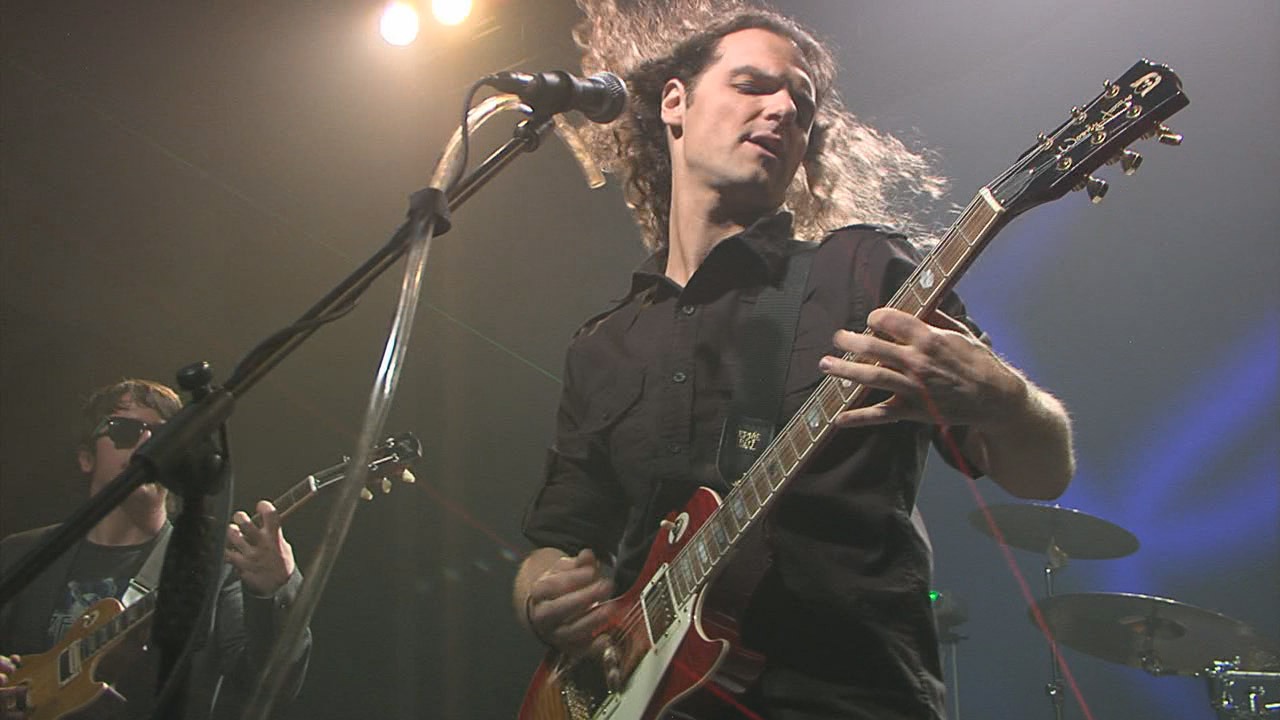 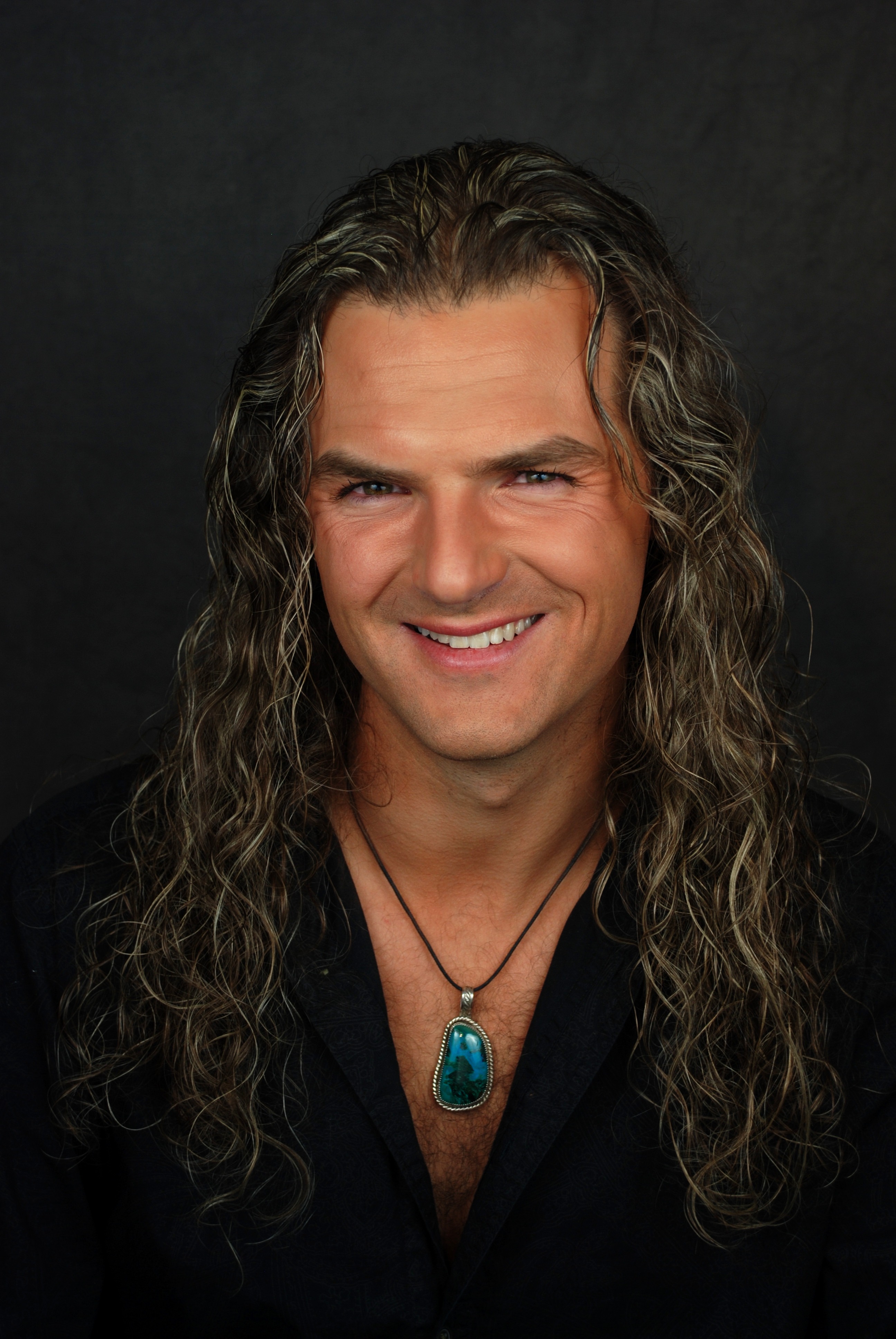 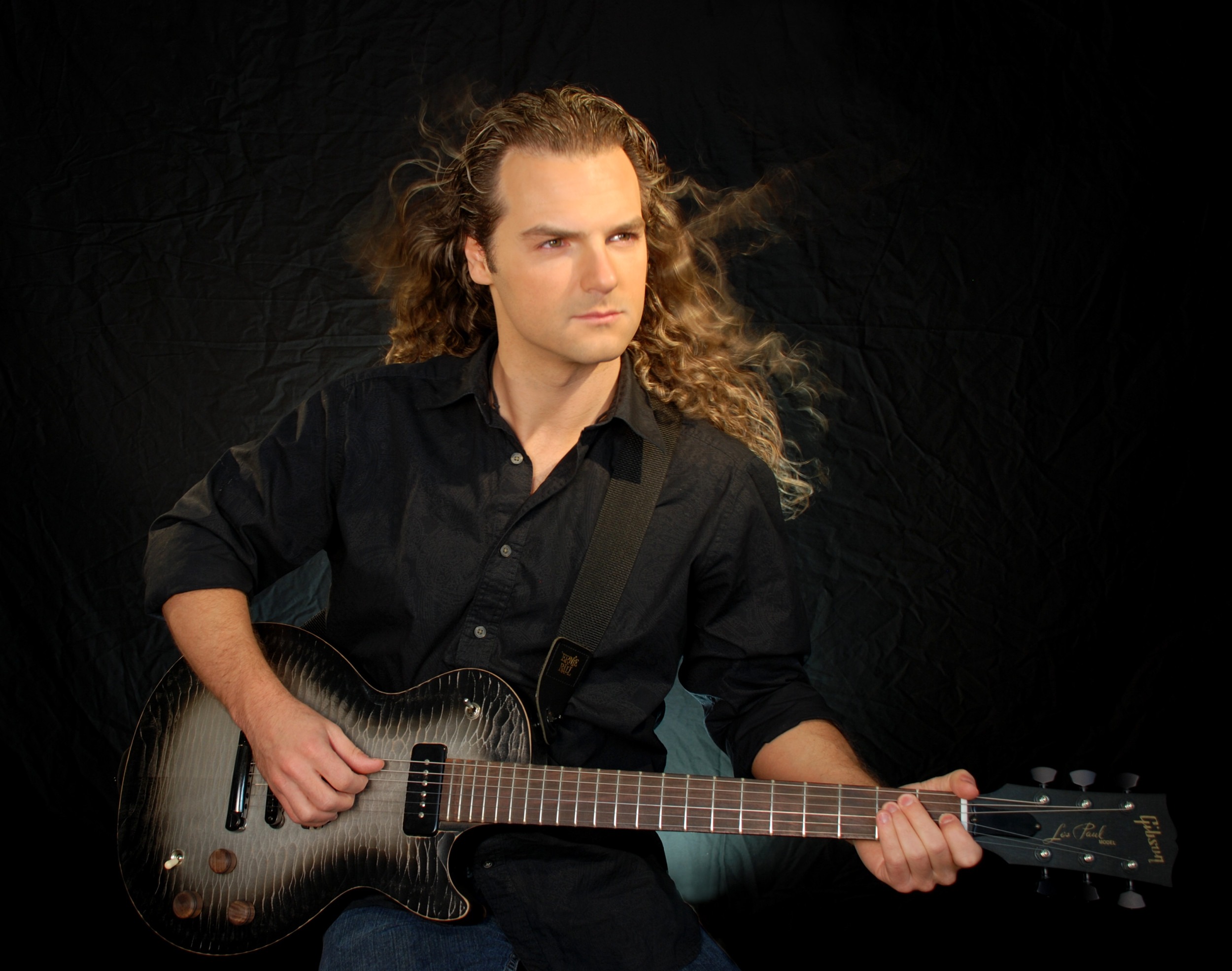 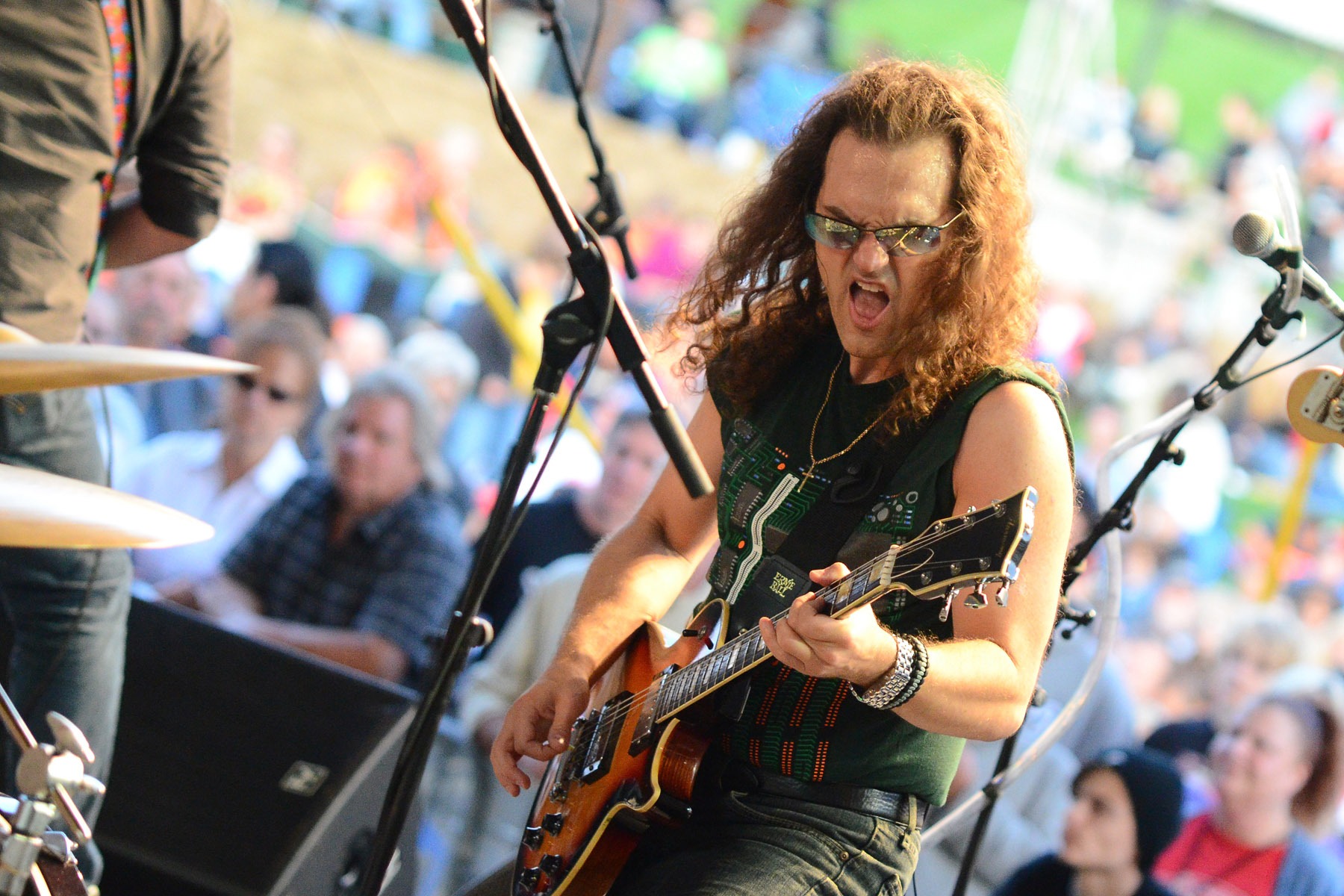 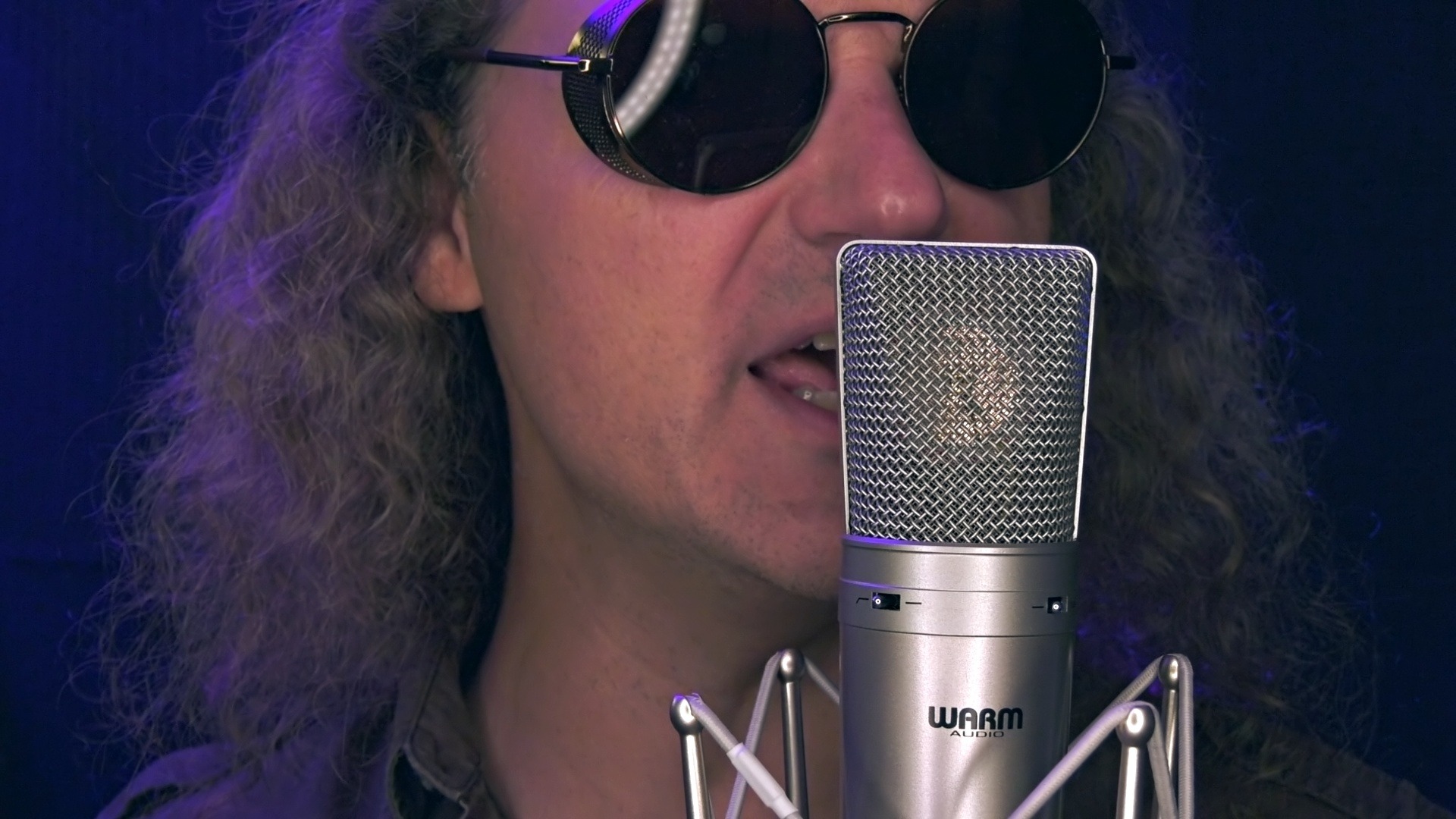 This is the driving force behind Ravenwood, fronted by Joe Vitale Jr. For the past decade, Joe has been clawing his way through the jungle-like terrain of the music scene—even if it means he has to crawl. But one thing’s for certain-- with his blend of classic rock and modern rock, and a sweet dash of "signature Joe", Ravenwood is poised to lead the aural revolution.

This isn't cookie-cutter music from a sound-a-like artist. Ravenwood is unique-- out-of-the-box honesty with no B.S. Joe has taken life's knocks-- heartache, disappointment, falsehoods, doubt and frustration-- rolled-up his sleeves, and turned it all into a message of rockin' positivity with his debut album "Dancing with Shadows". It’s an album nine-years in the making and worth the wait. "Fight It or Self Destruct", "I Don't Belong Here", "Mysterious", "Never Look Back", and "Break!" perfectly relay his missive of triumph over adversity. With fist-pumping rejuvenation you can hear yourself sing along:

Find yourself identifying with: a relationship gone bad-- the breakup anthem "It's Not Me It's You"; the pursuit of the alluring lady of your dreams with "Beautiful Girl"; that special someone who’s become your addiction with "You Make Me Feel Alive"; people that have judgments and preconceived notions, with the title track "Dancing With Shadows".

Joe's positivity, his Faith and beliefs are woven throughout this critically acclaimed album.

Music is in his blood. Maybe literally. This multi-instrumentalist is the son of legendary rock drummer Joe Vitale, and spent his early years cutting his teeth on the road with Joe Walsh, The Stephen Stills Blues Band, and Crosby, Stills and Nash.

The revolution is expanding… His award-winning, self-directed video for "Never Look Back" has over 300-thousand YouTube views.

And there's always room for more.

"But now I stand in the light/I'll never stop only fight/When all was lost made a vow / My time has come here and now...."

Ravenwood / Joe Vitale Jr. is currently touring and working on a follow-up album. 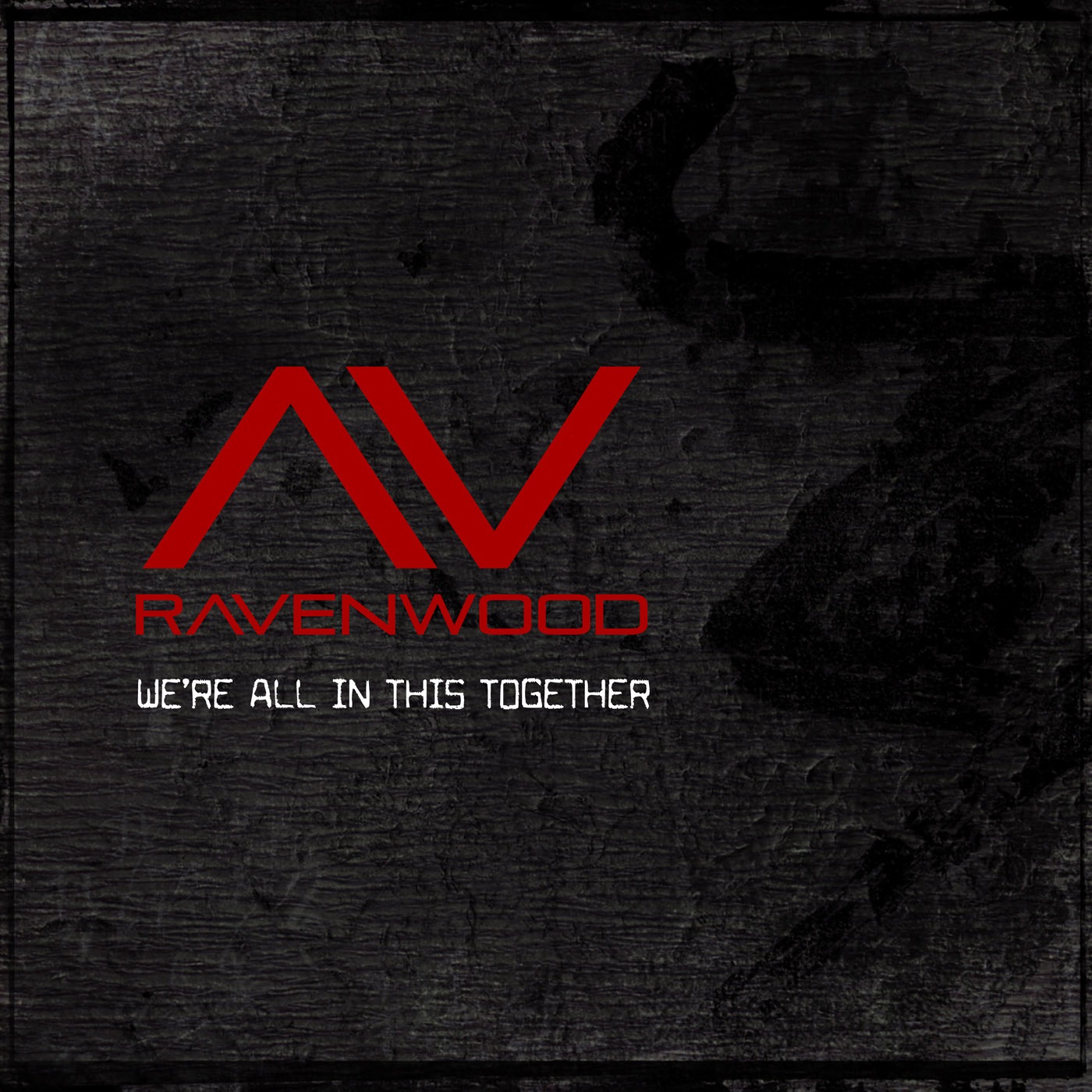 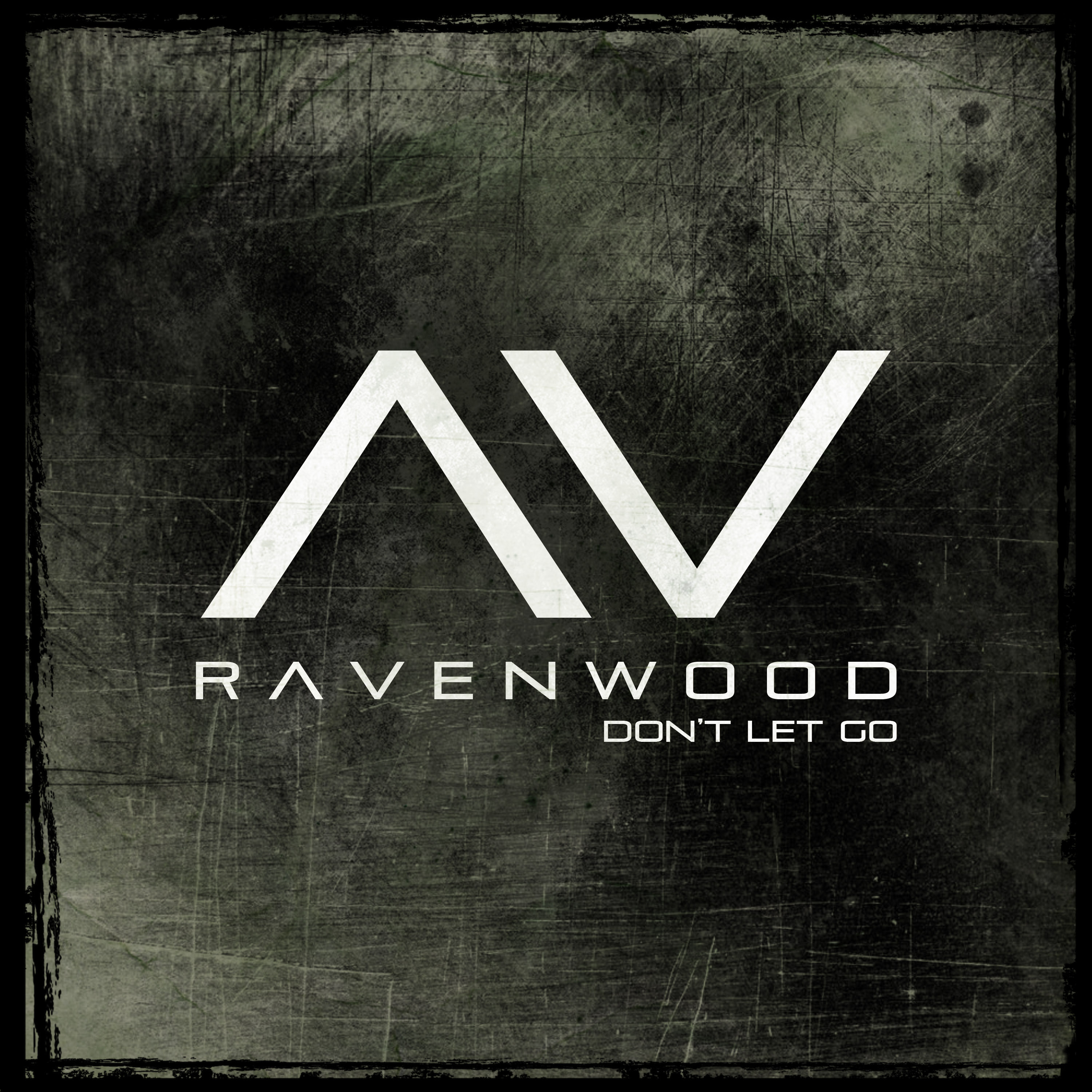 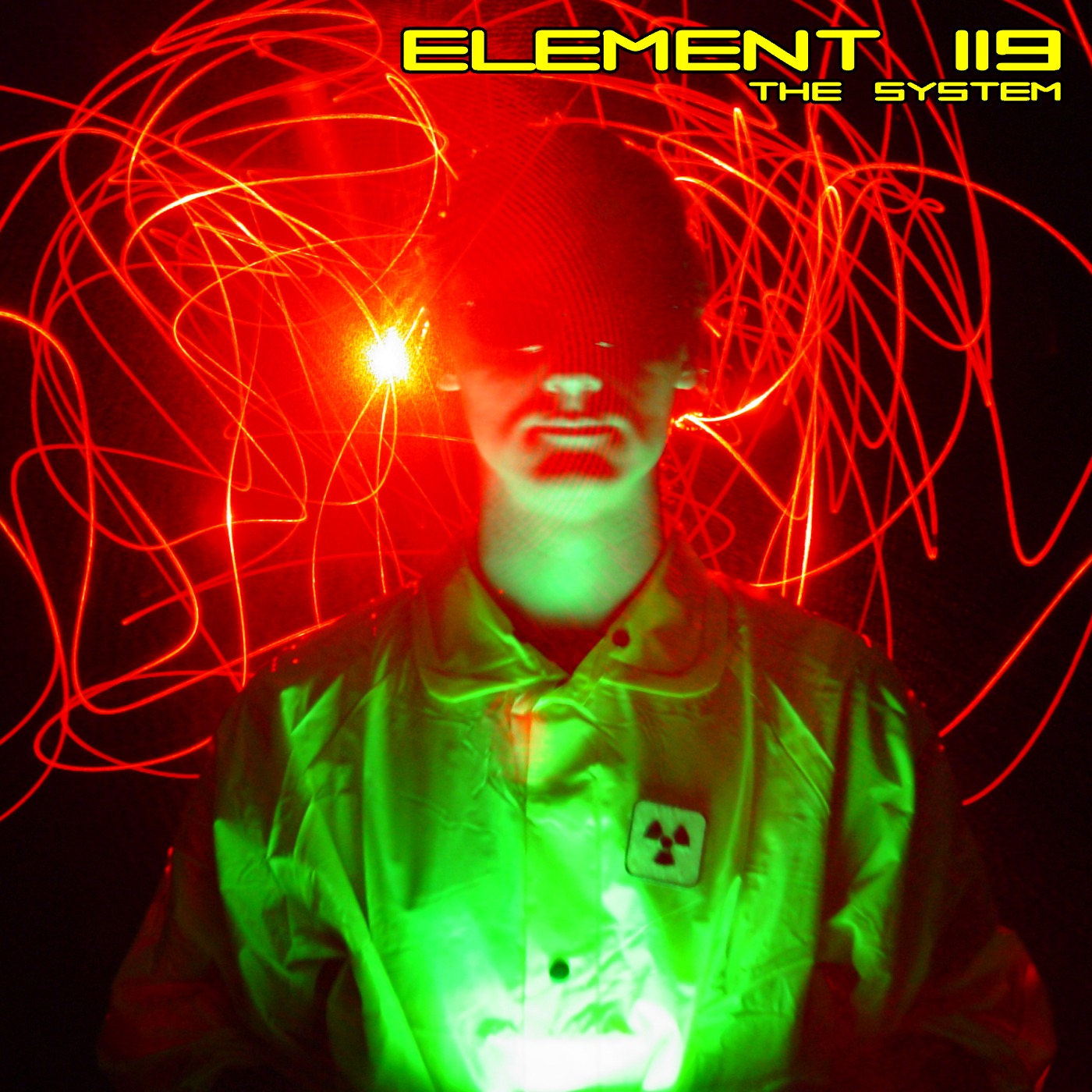 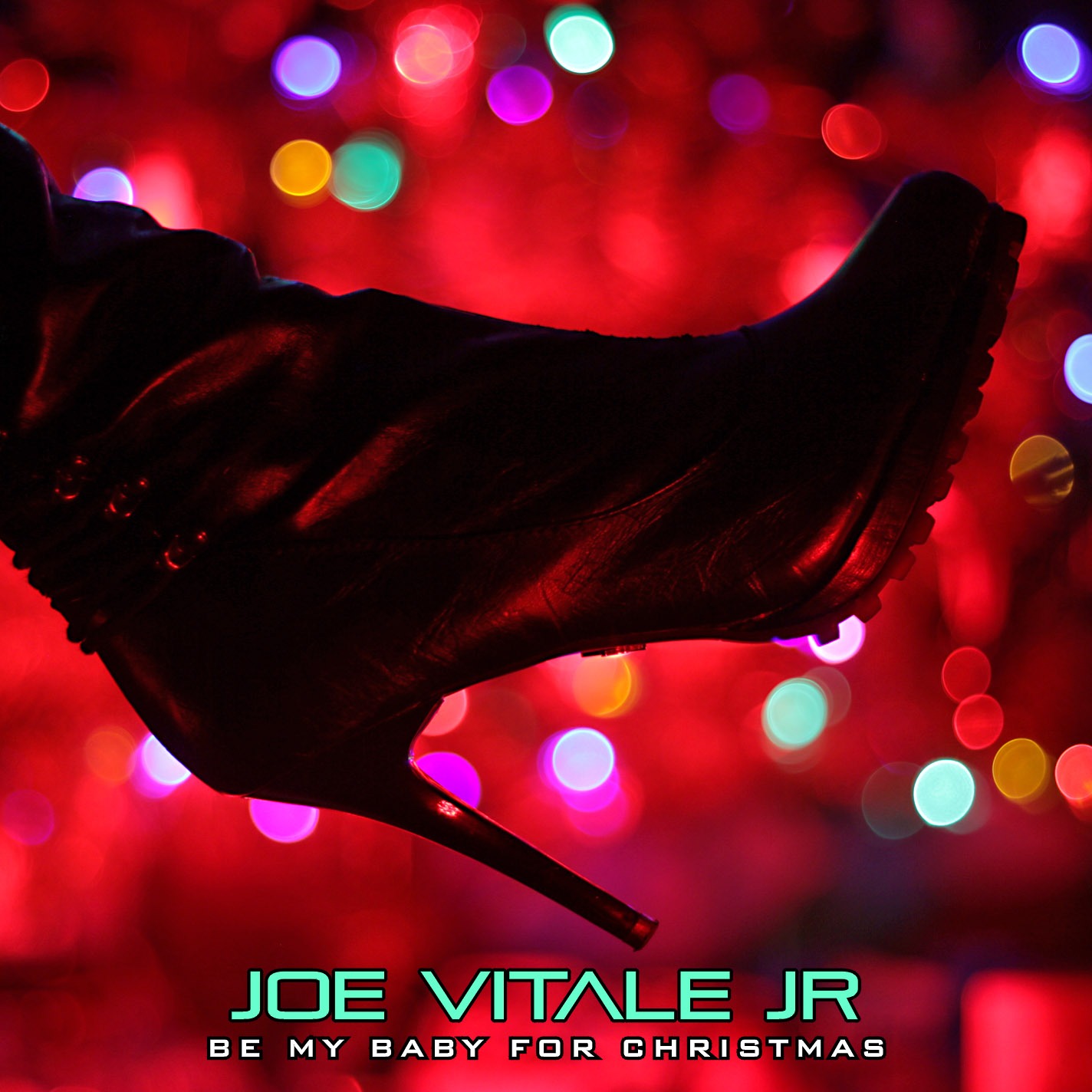 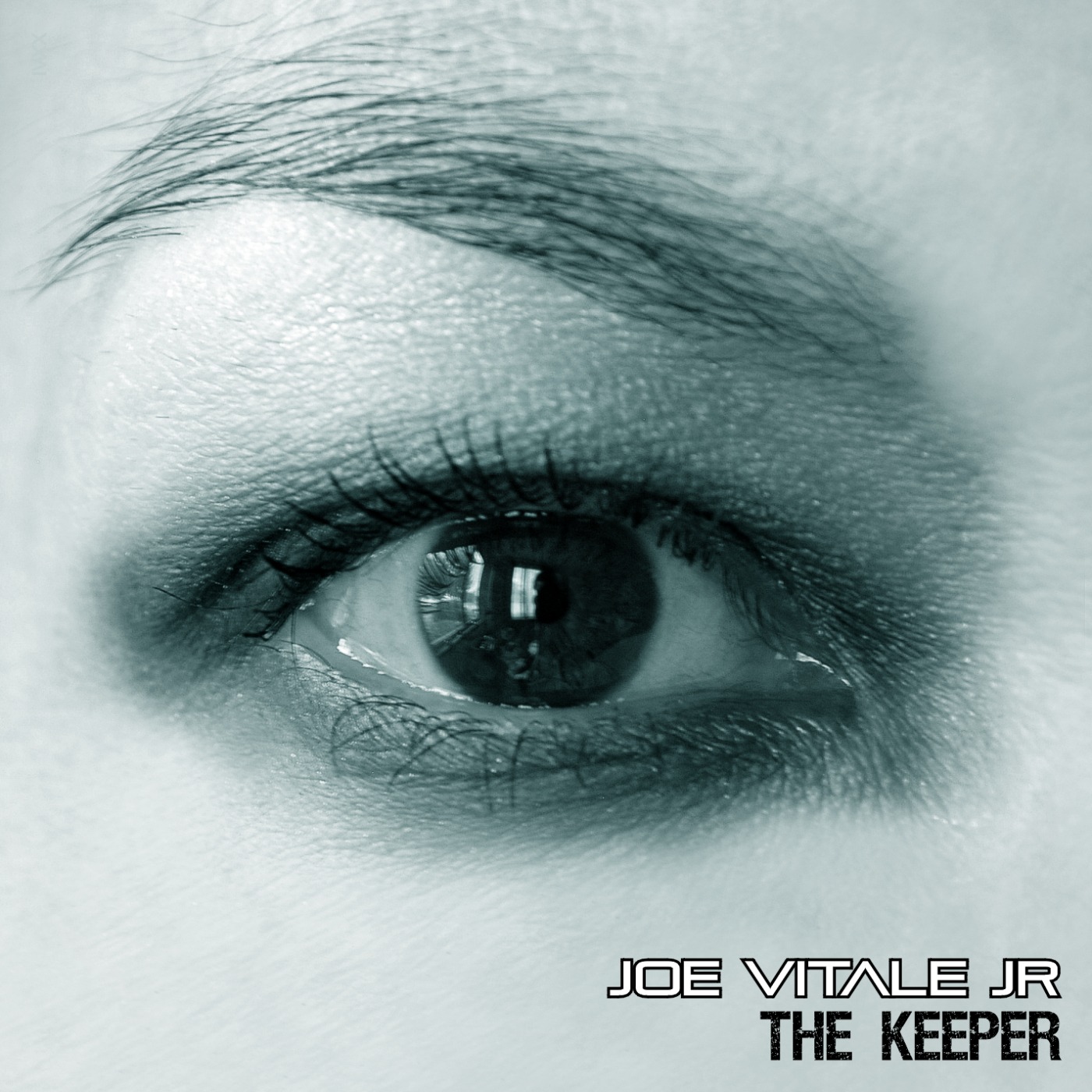 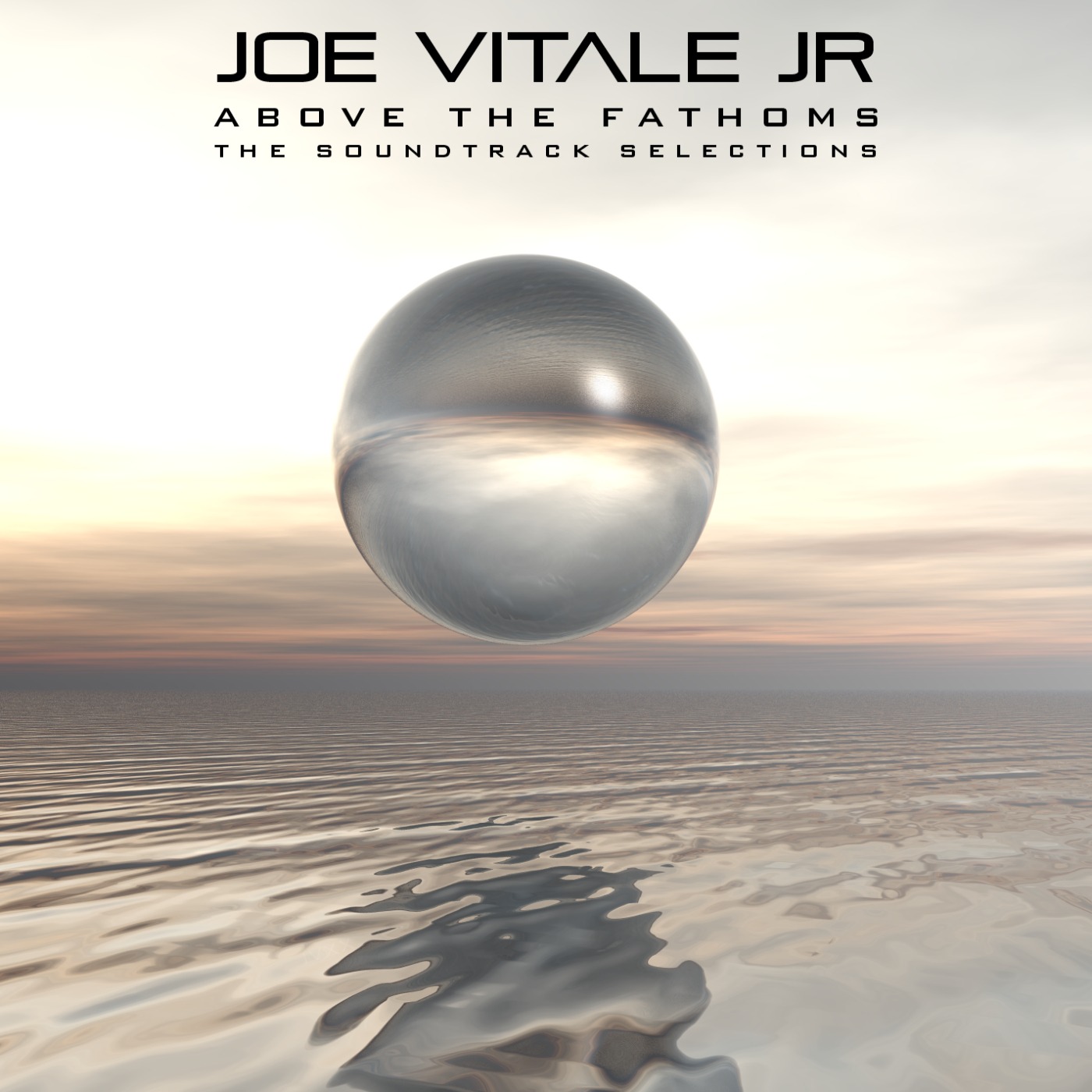 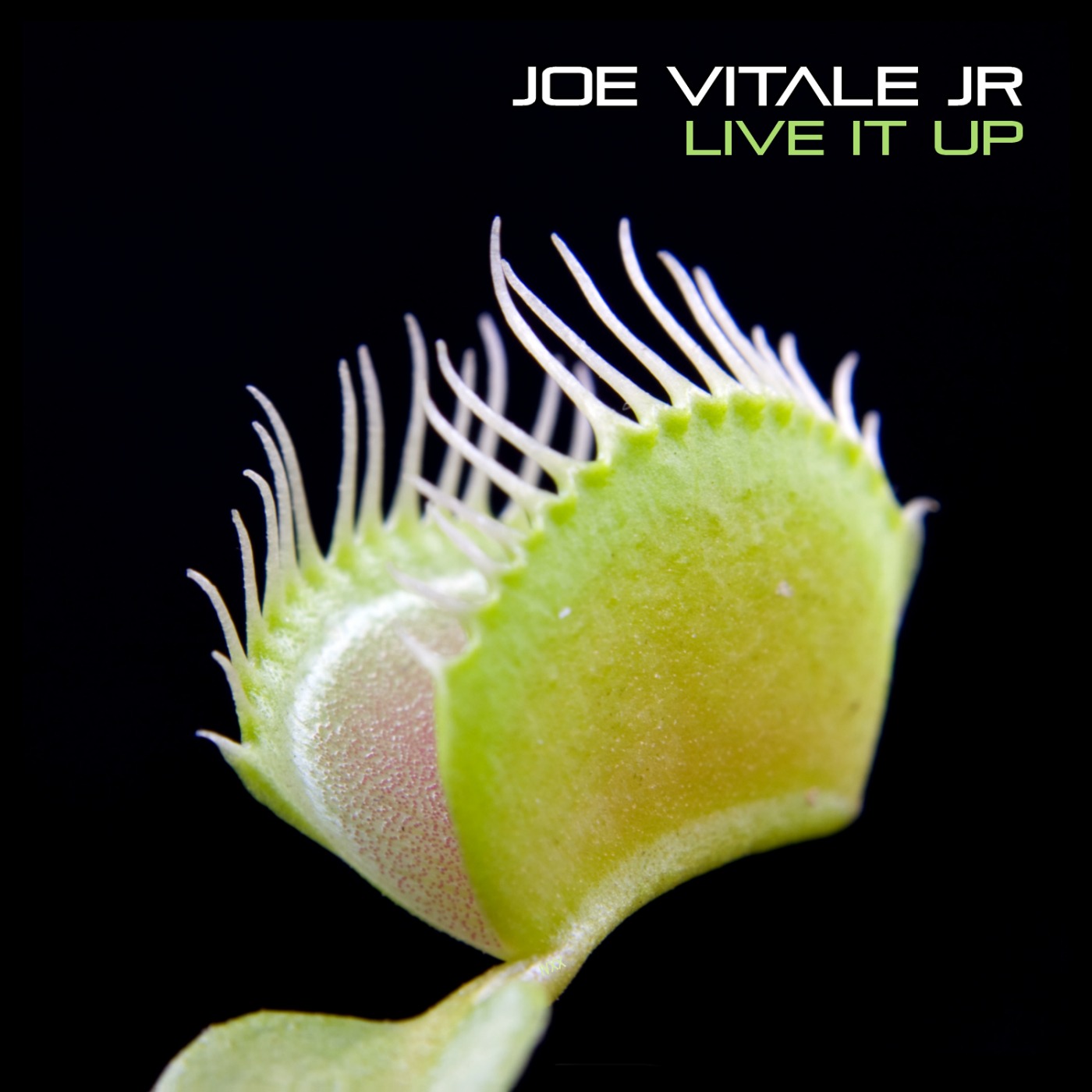 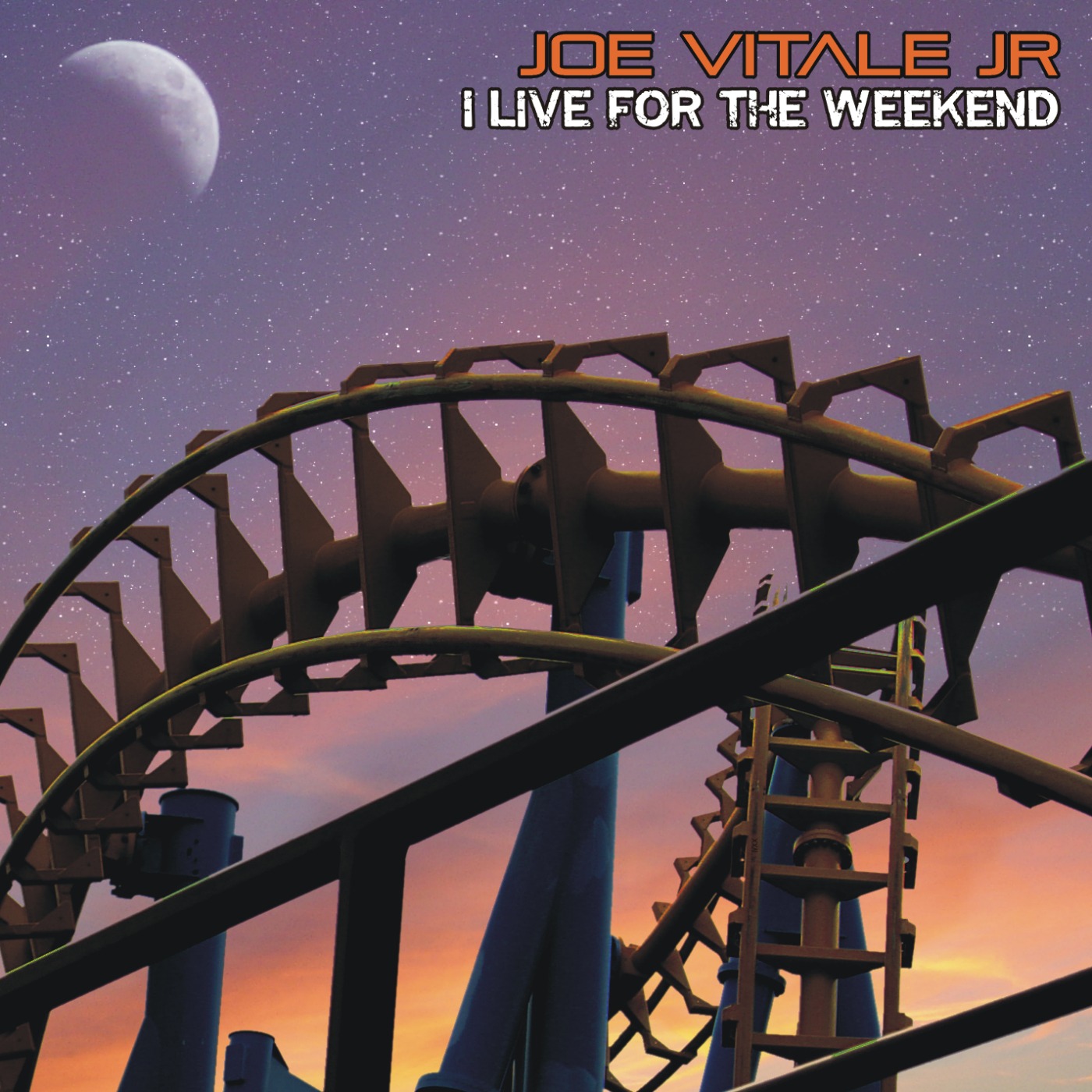 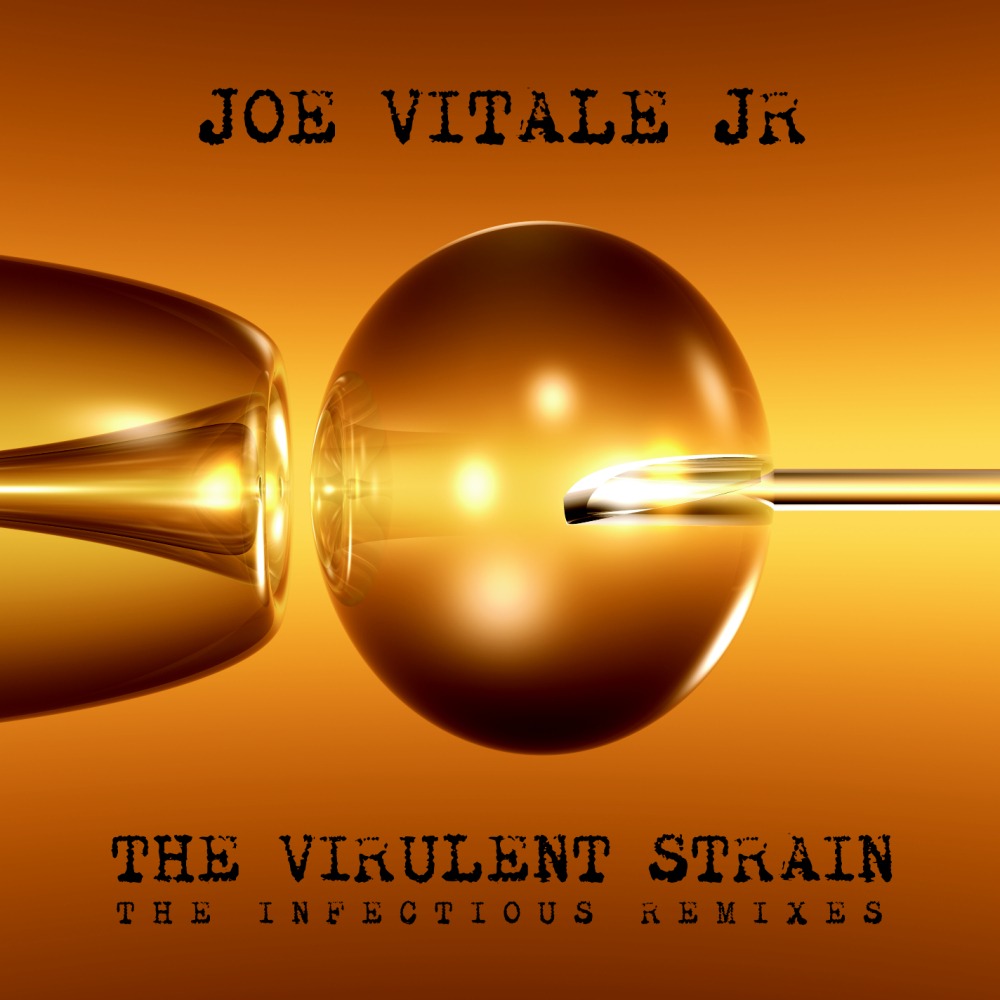 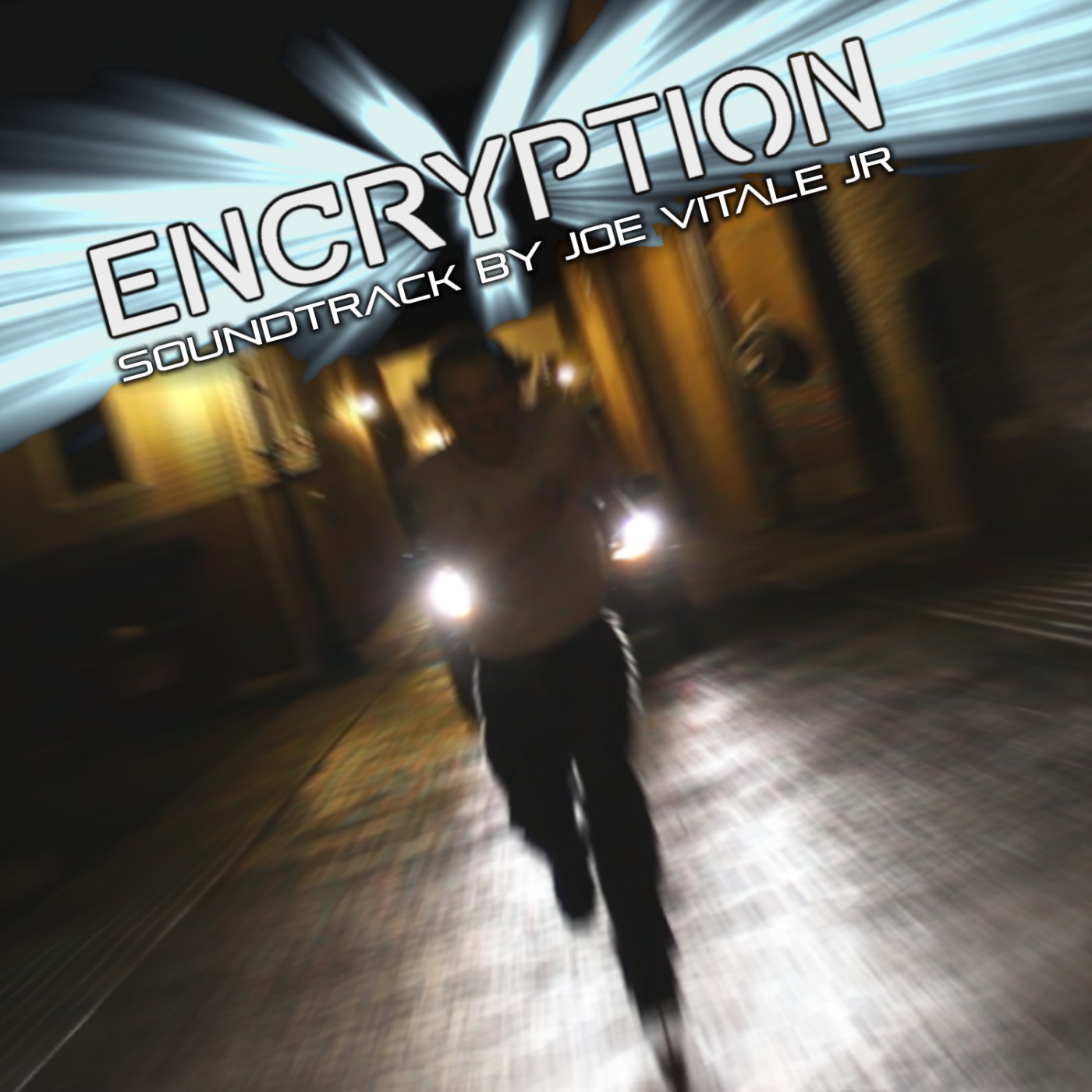 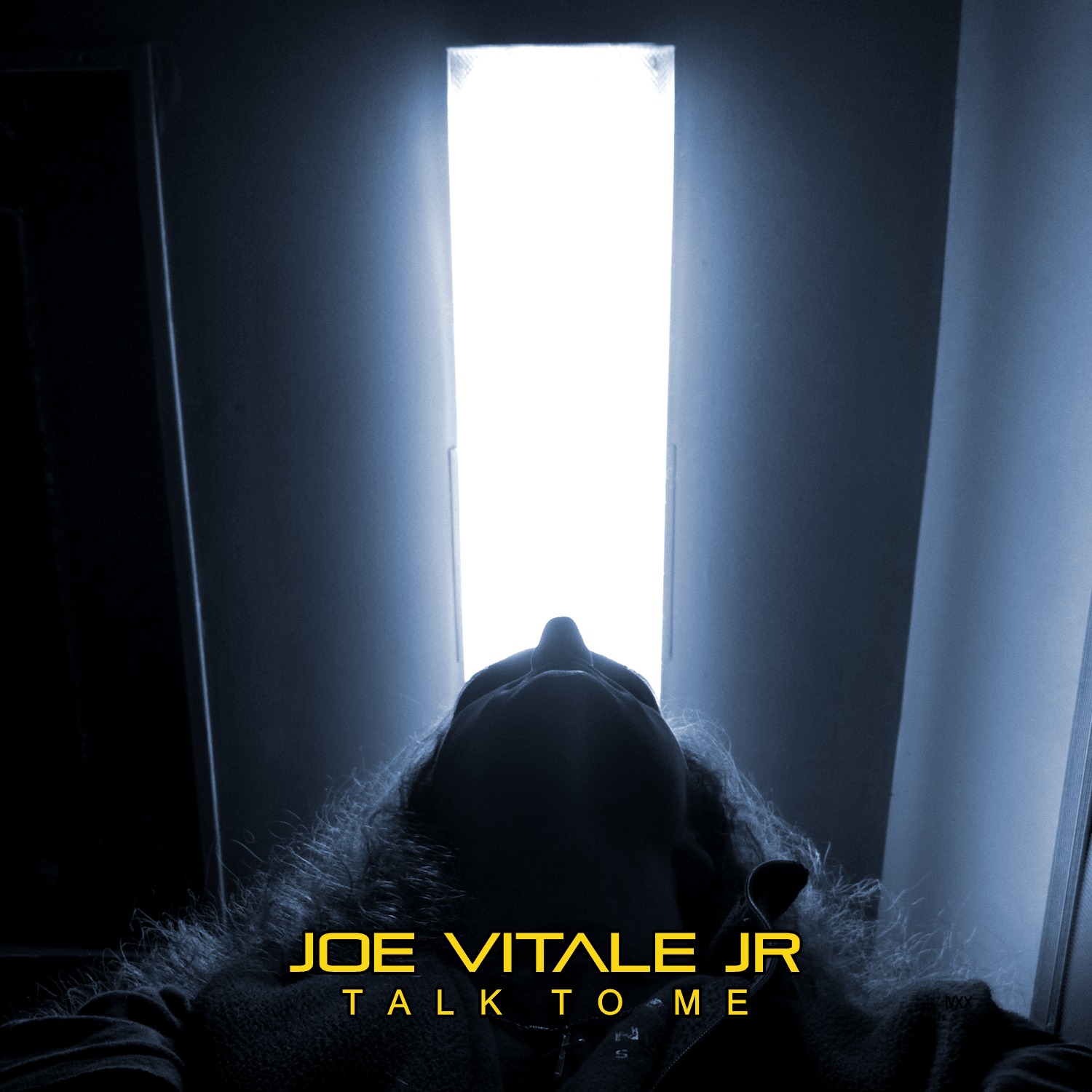 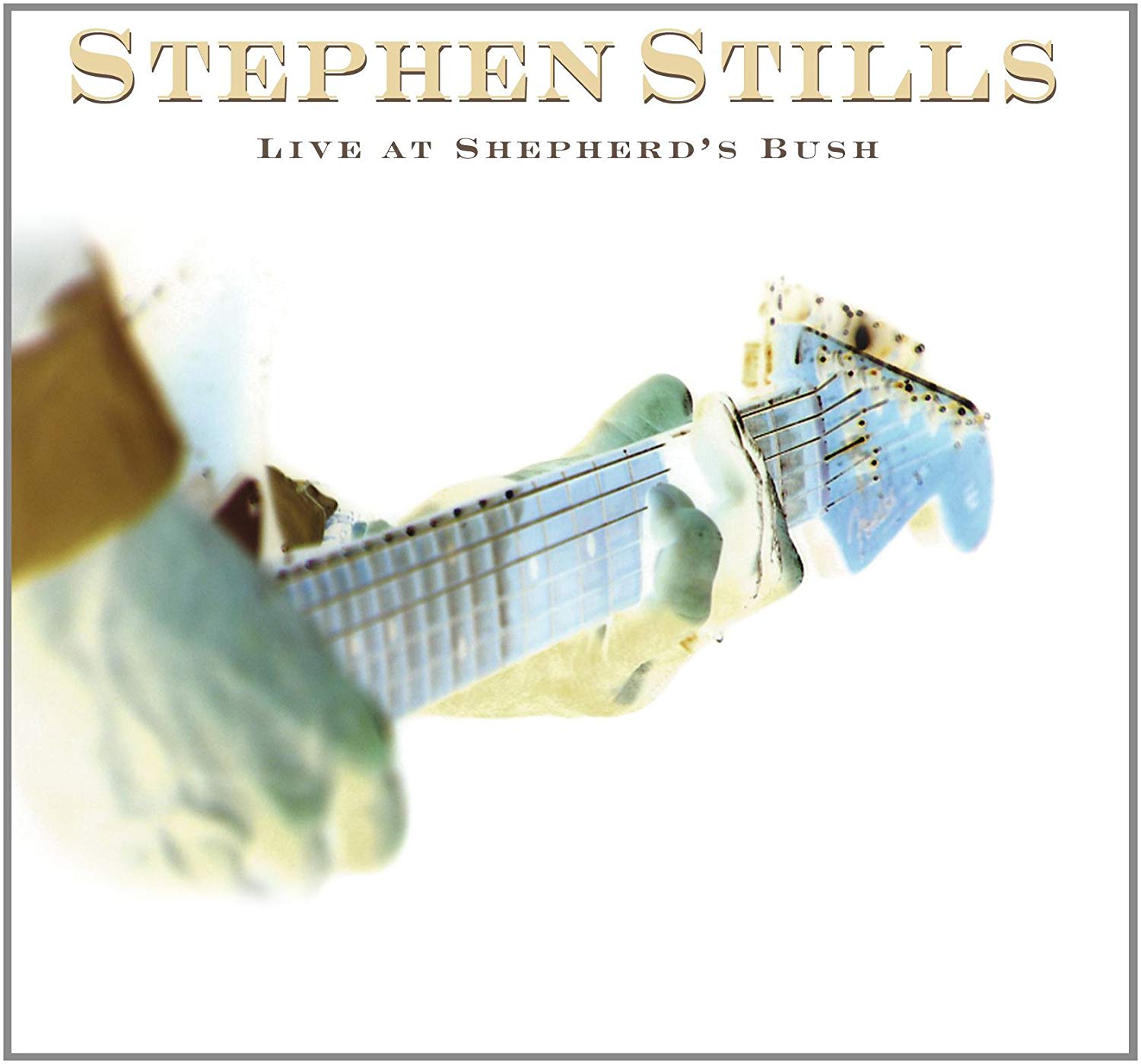 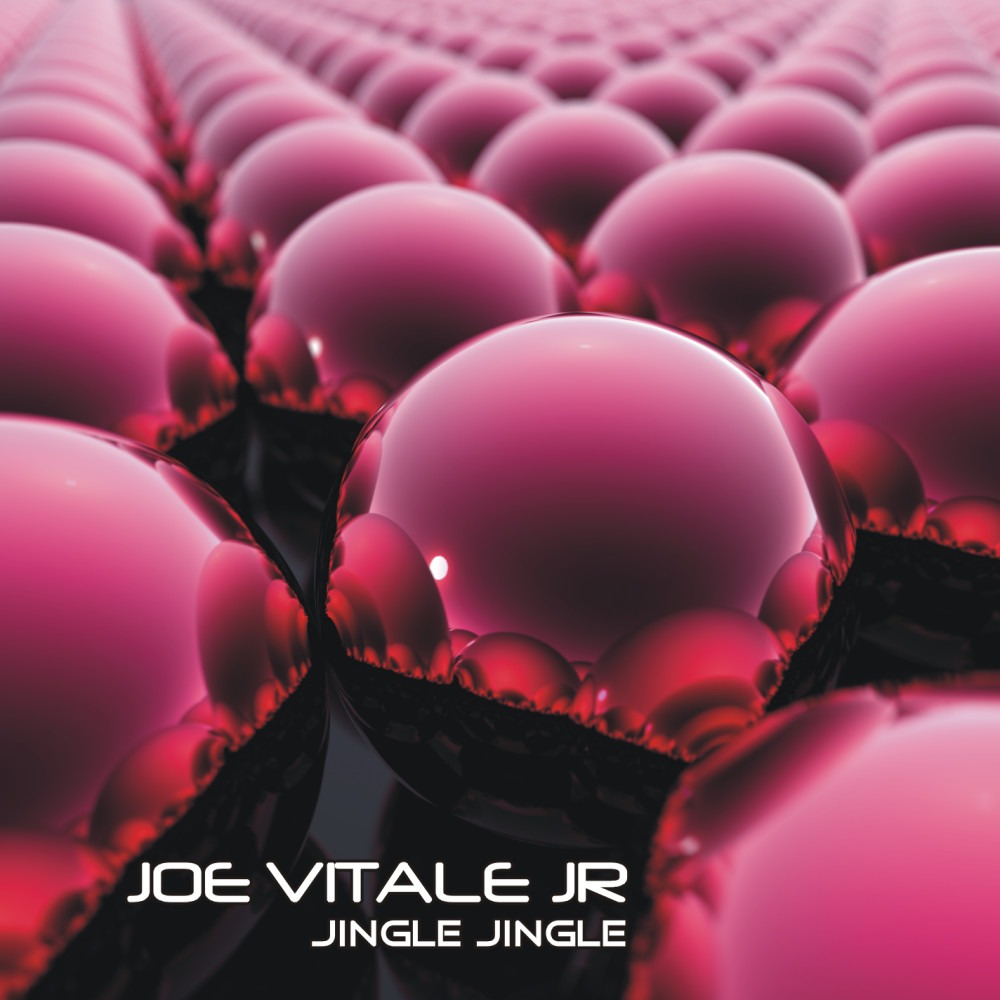 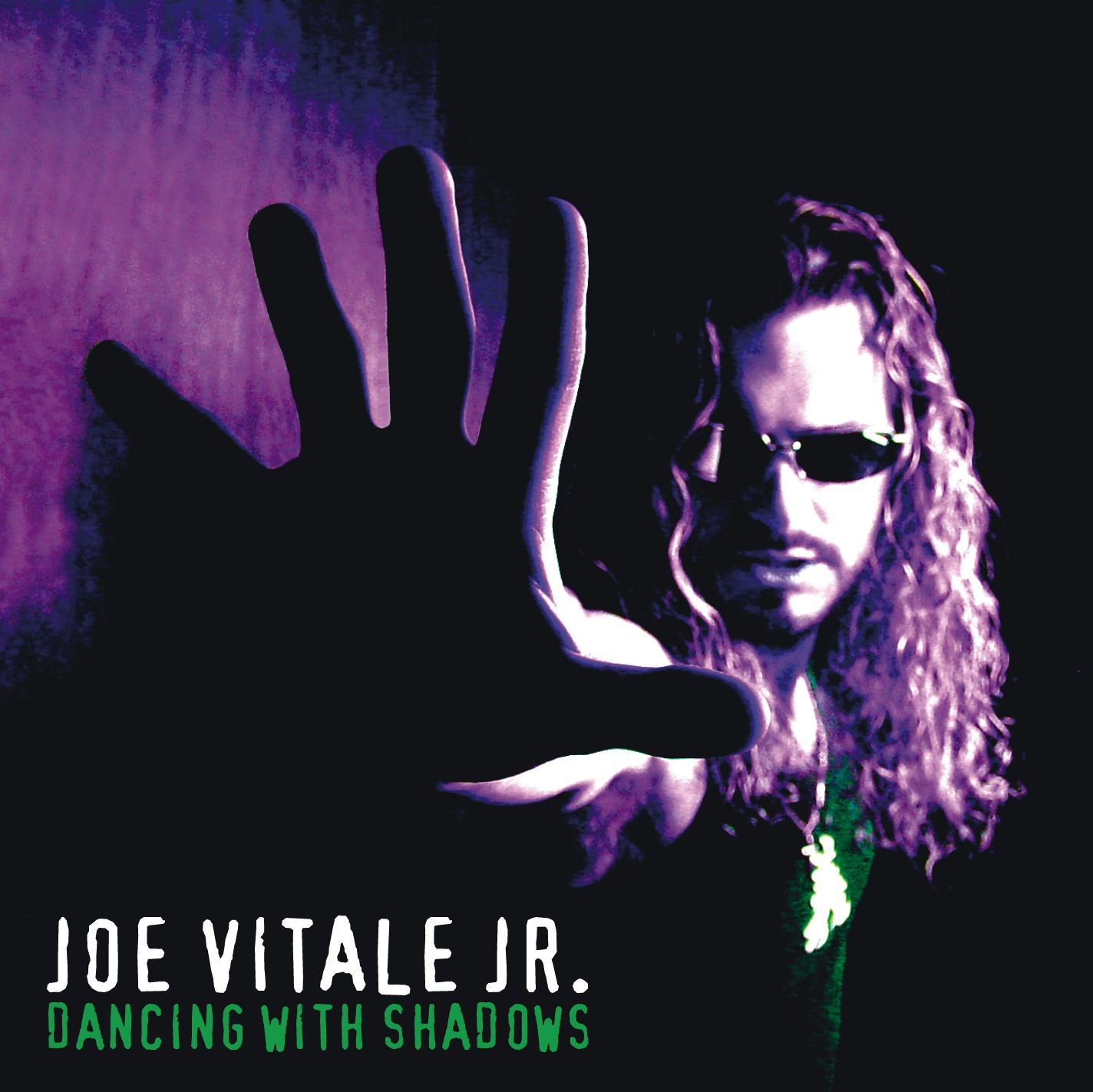 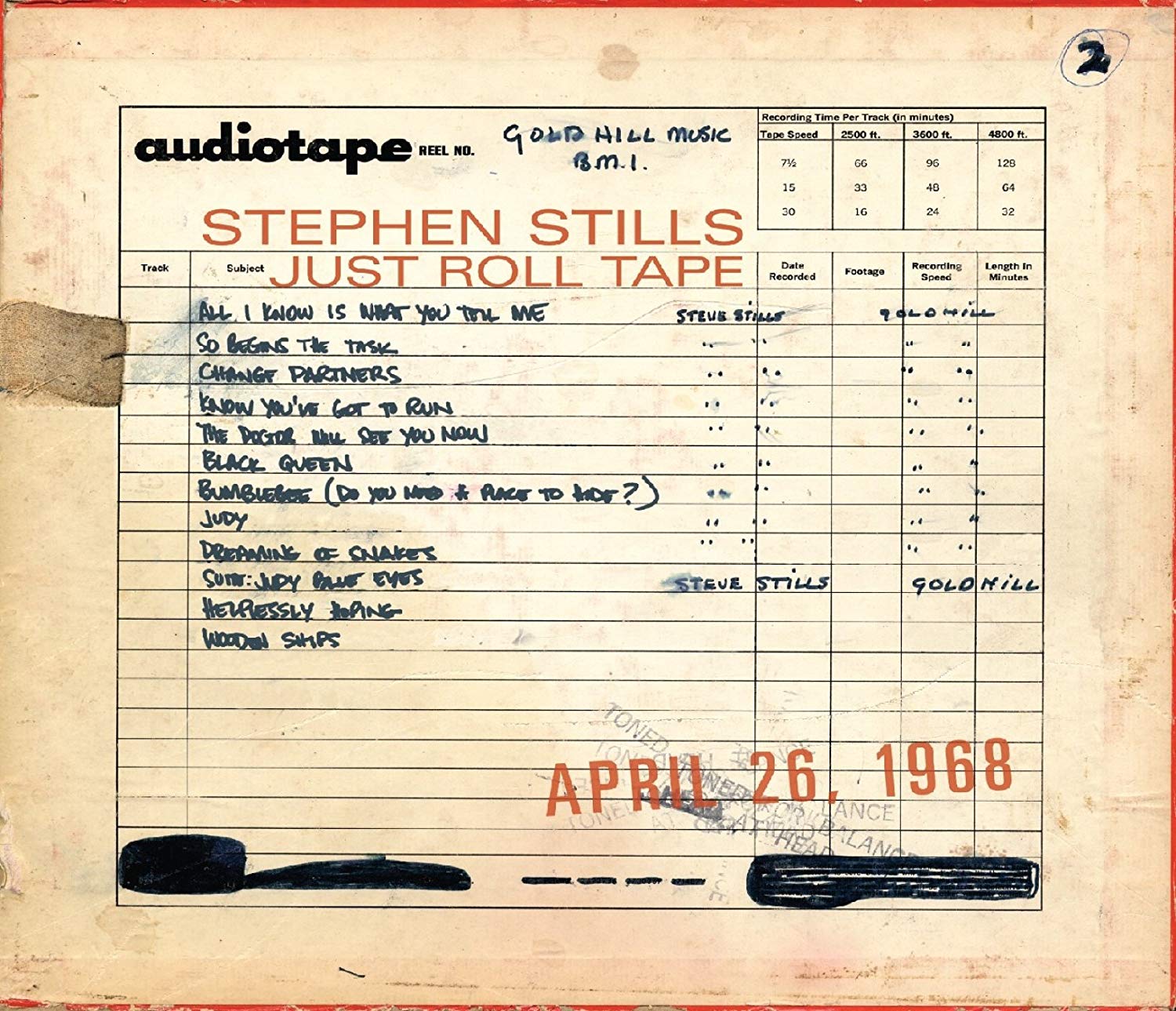 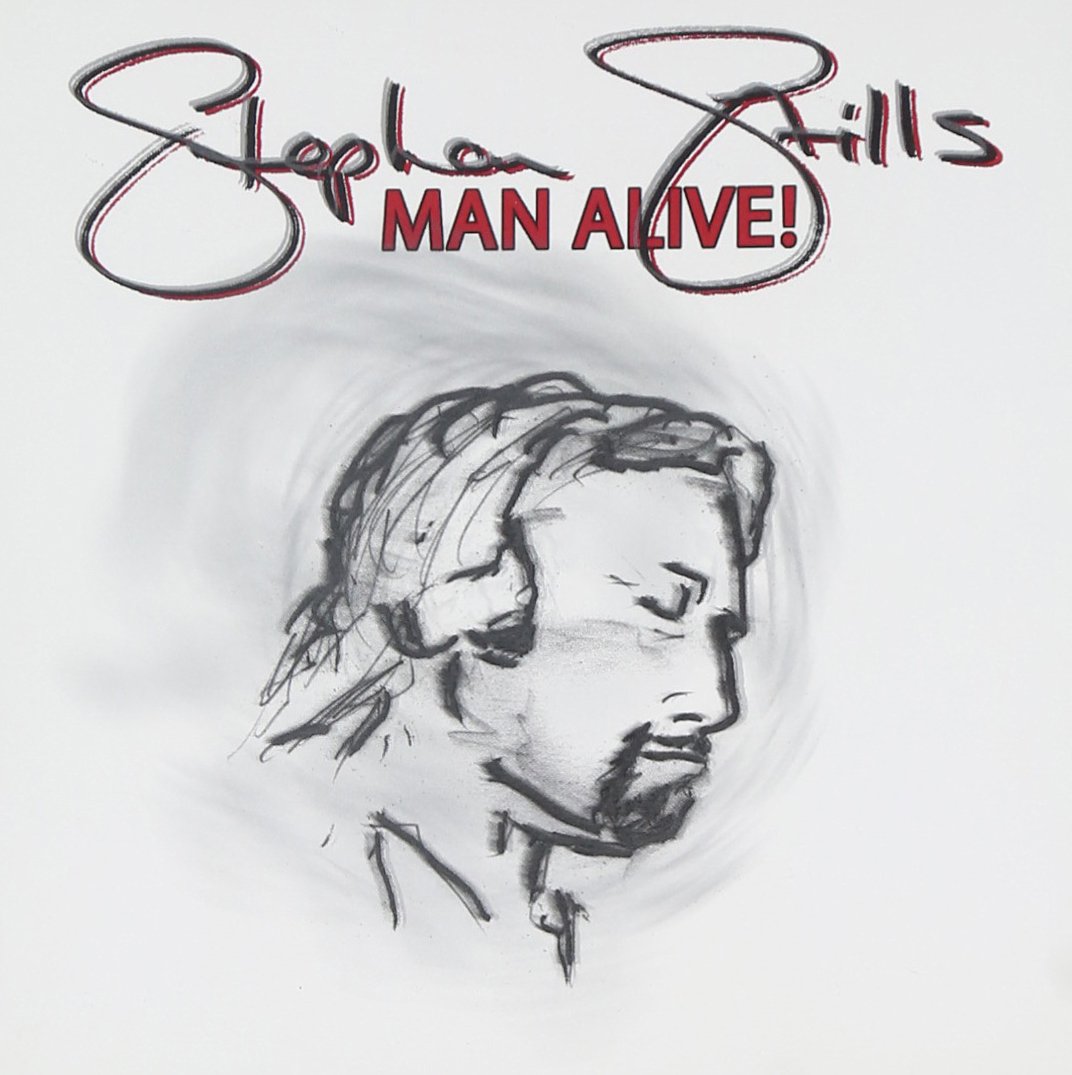 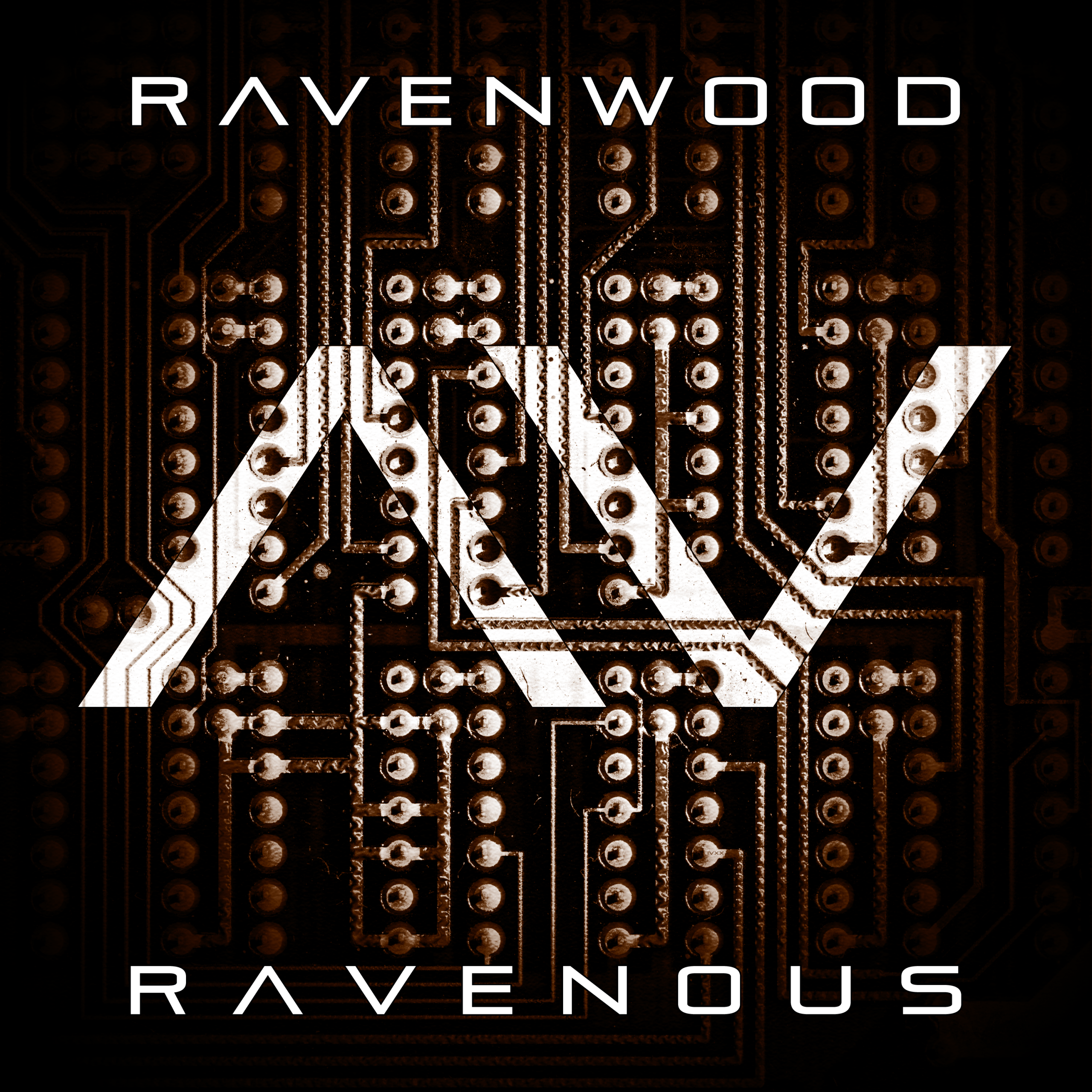 Joe Vitale Jr - Fight It Or Self Destruct (Director's Cut)

Joe Vitale Jr
We use cookies on our website to give you the most relevant experience by remembering your preferences and repeat visits. By clicking “Accept”, you consent to the use of ALL the cookies.
Cookie settingsACCEPT
Manage consent