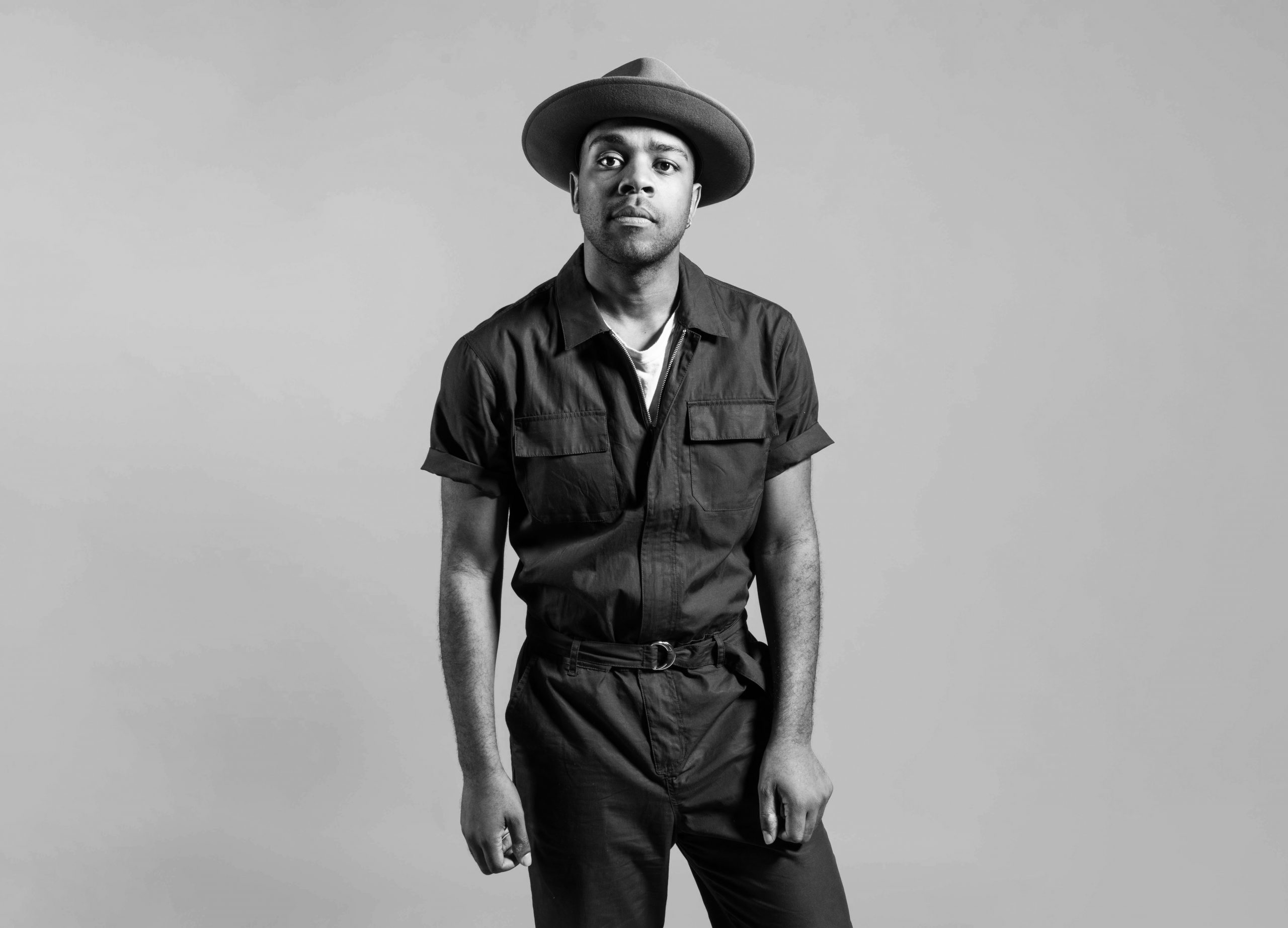 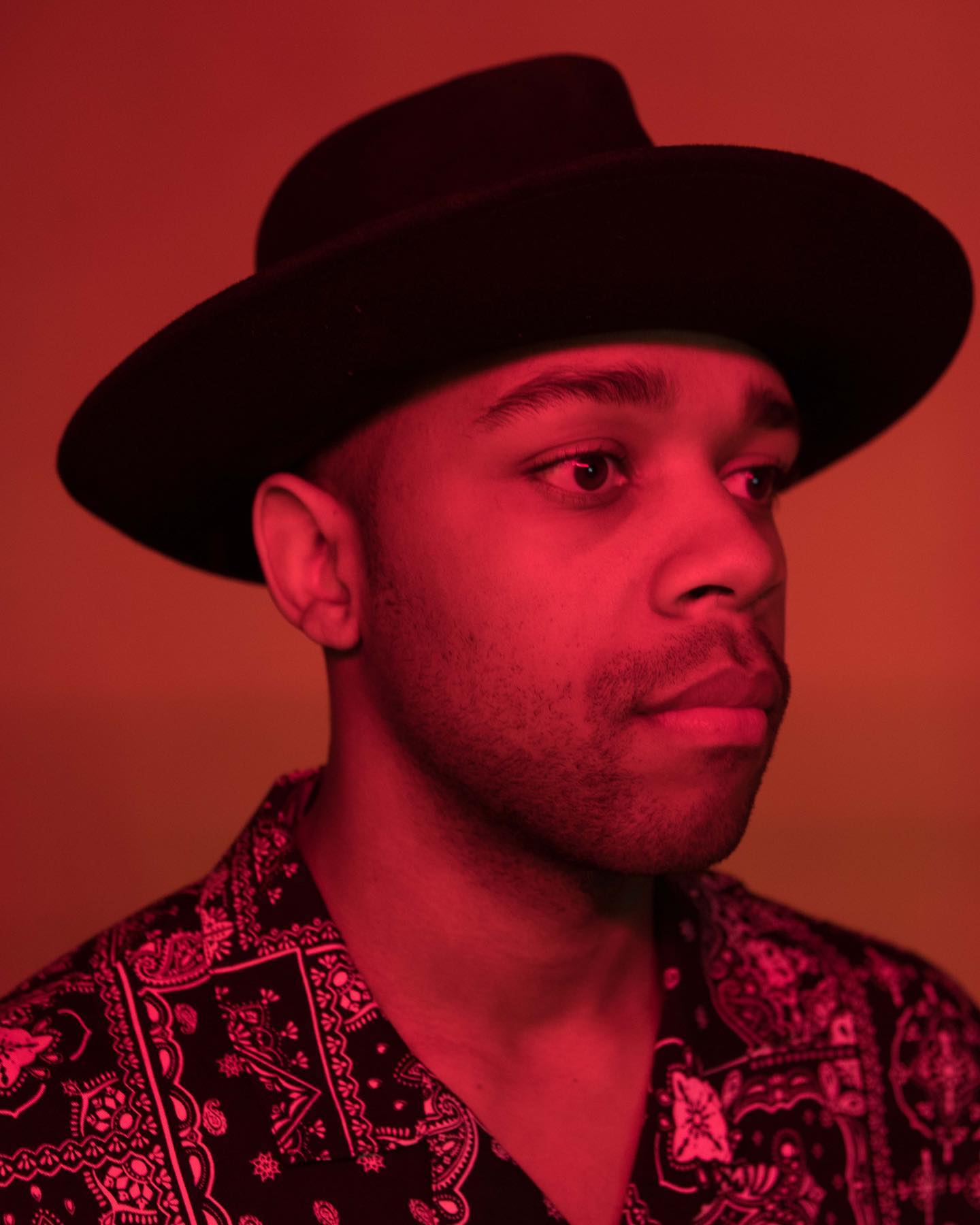 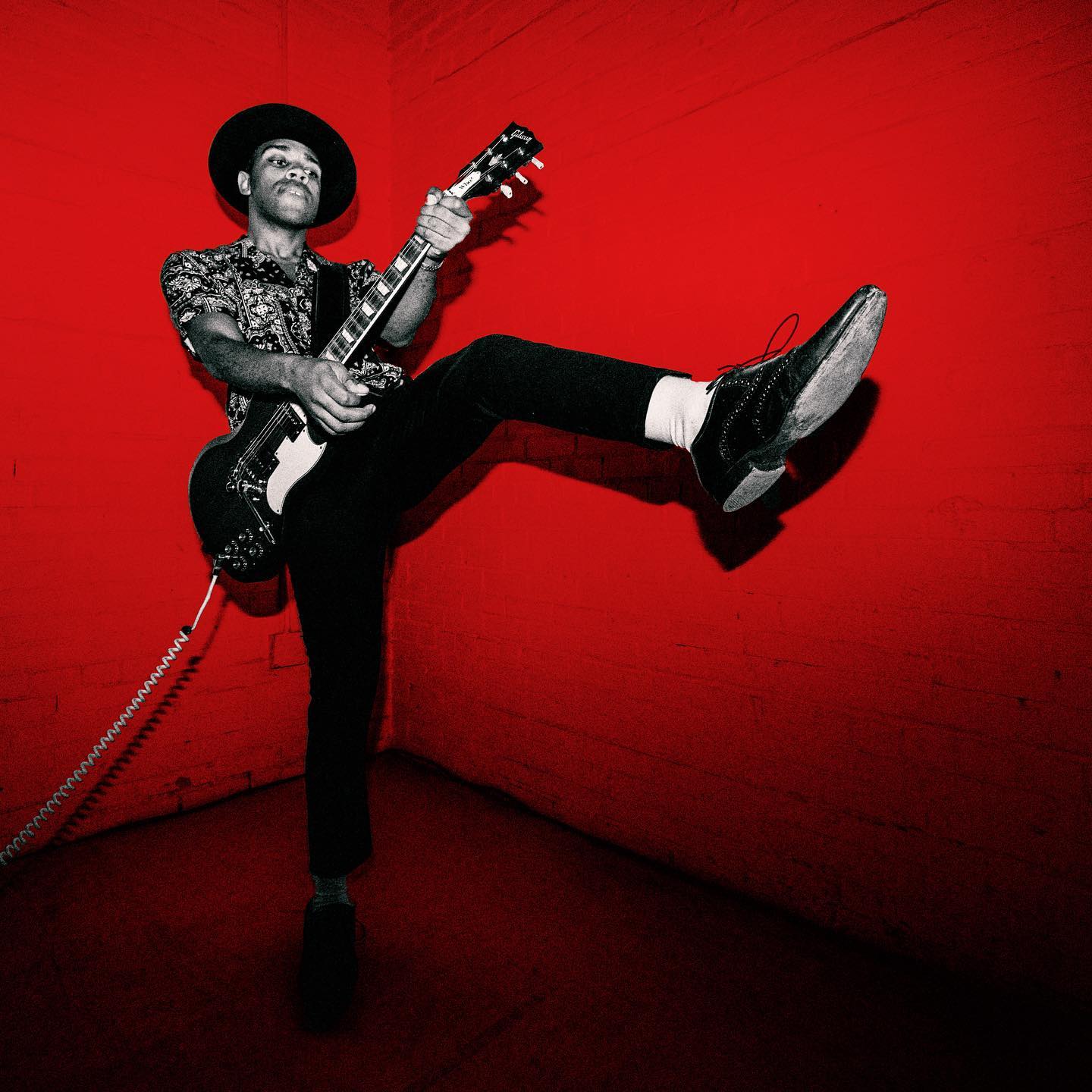 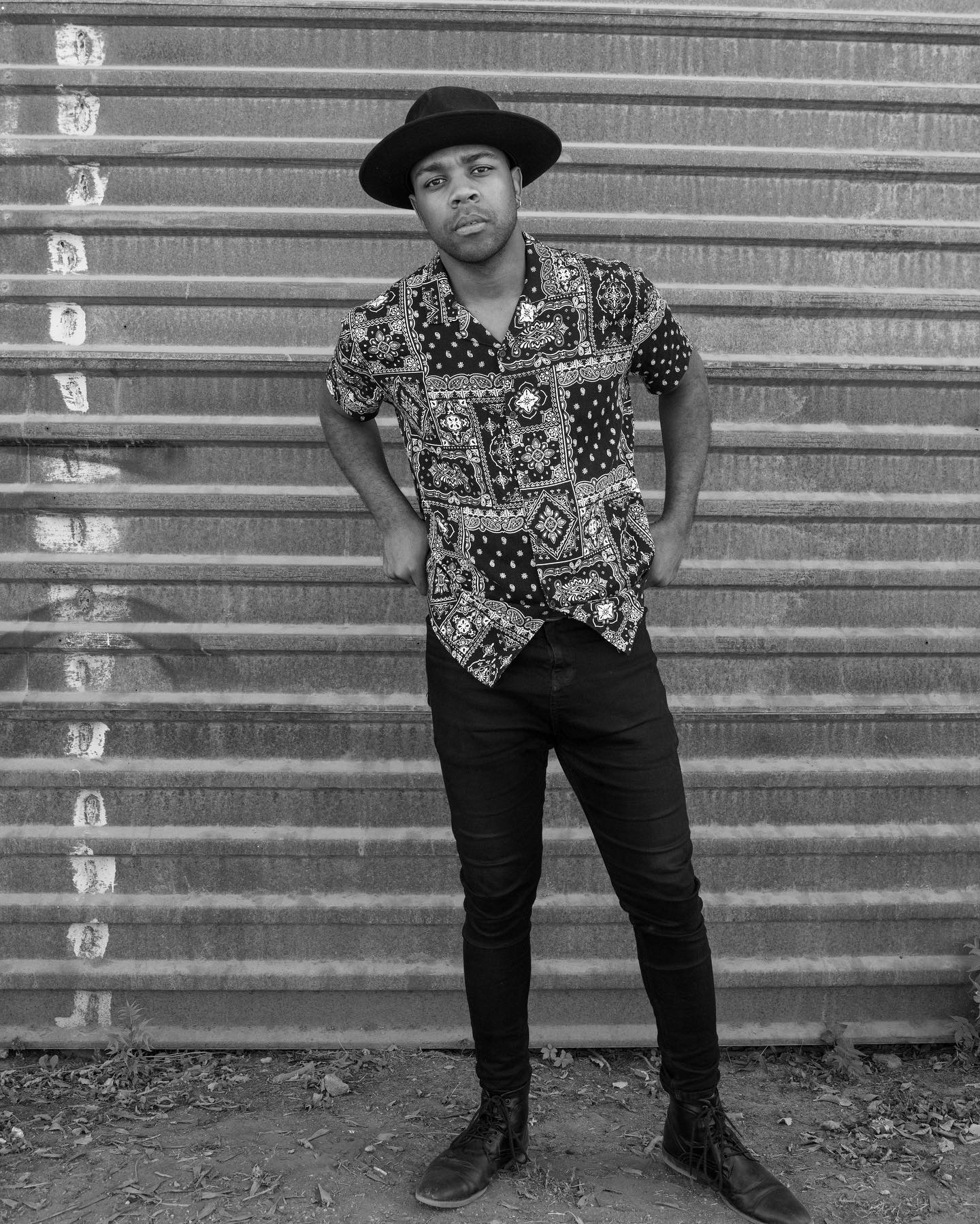 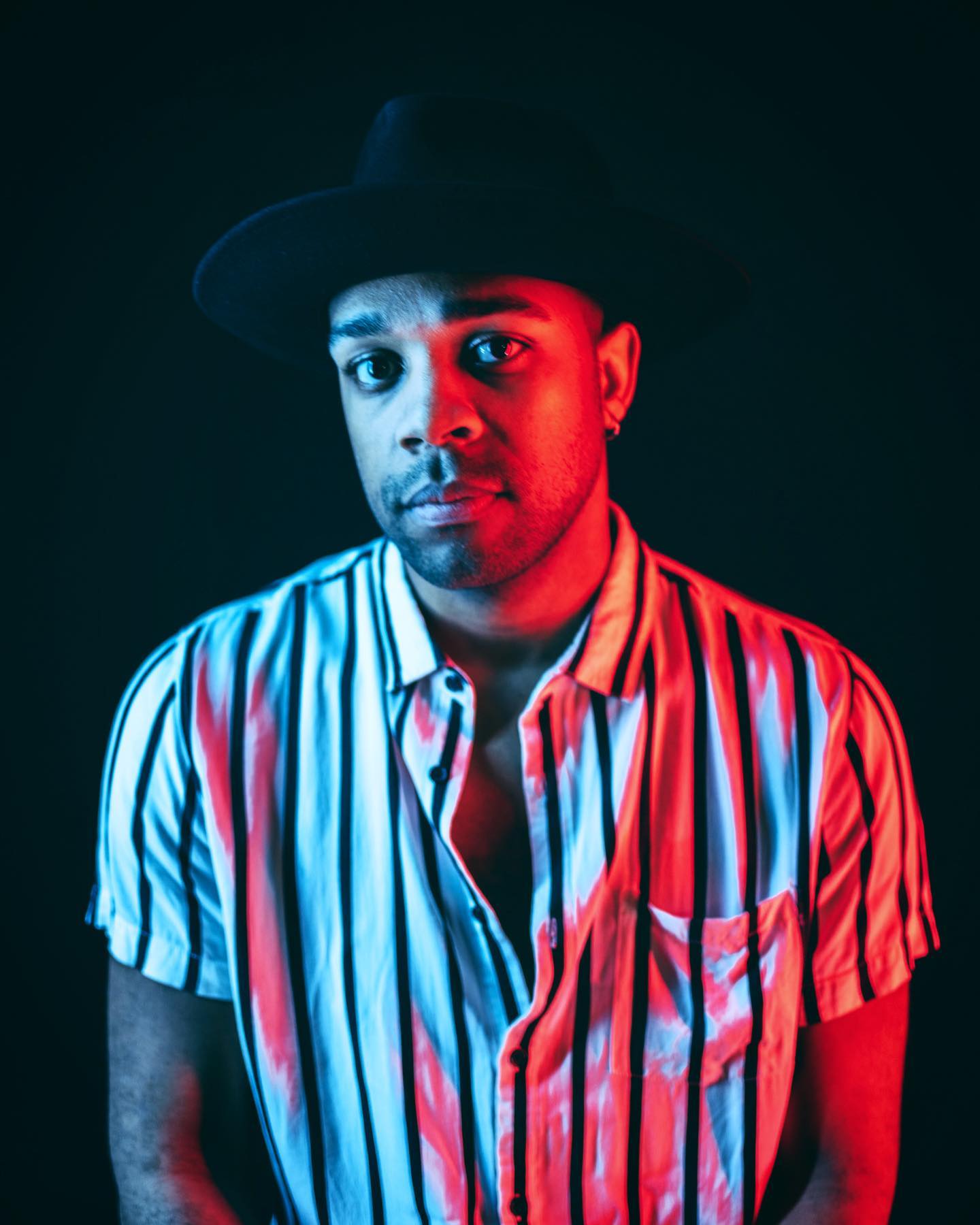 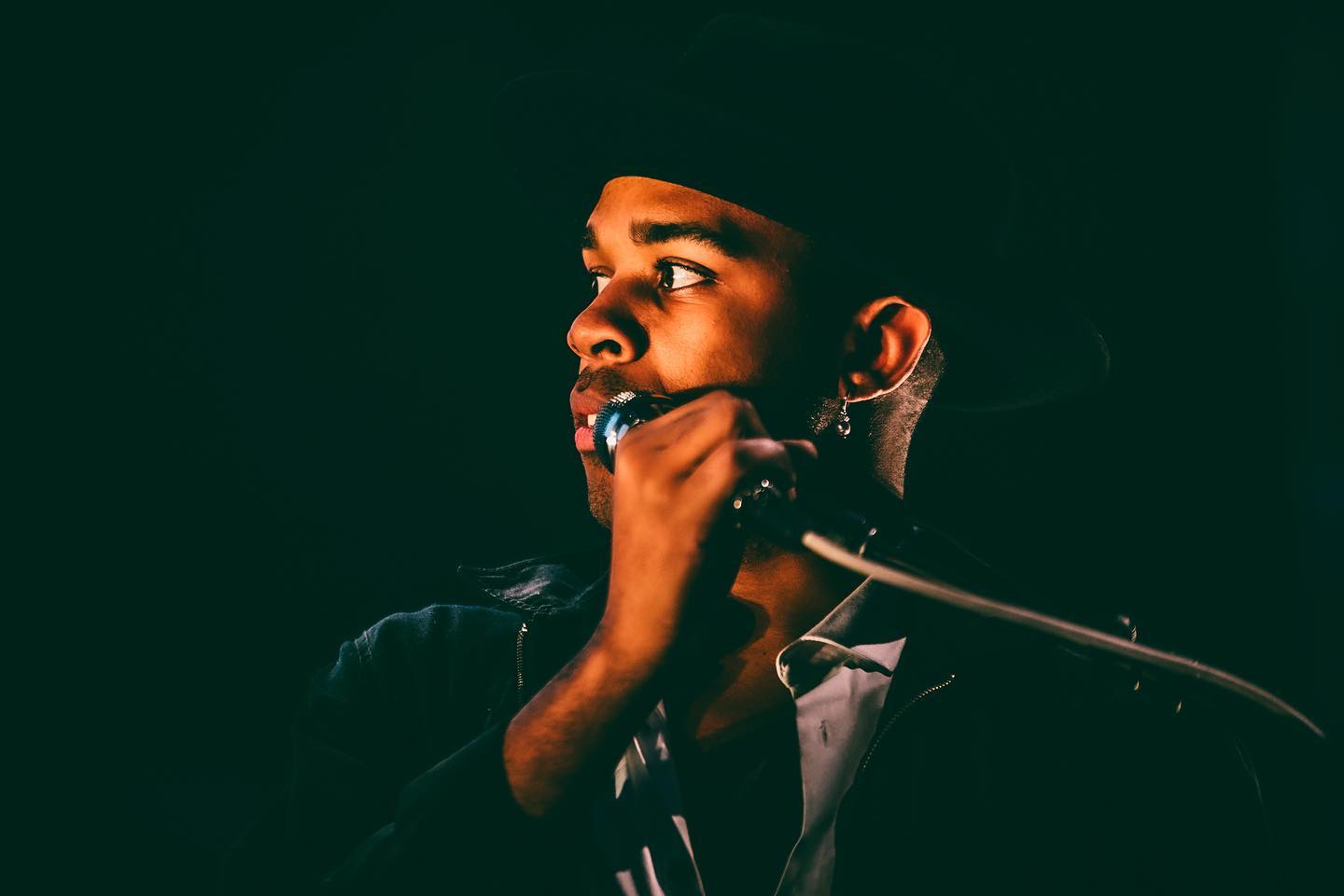 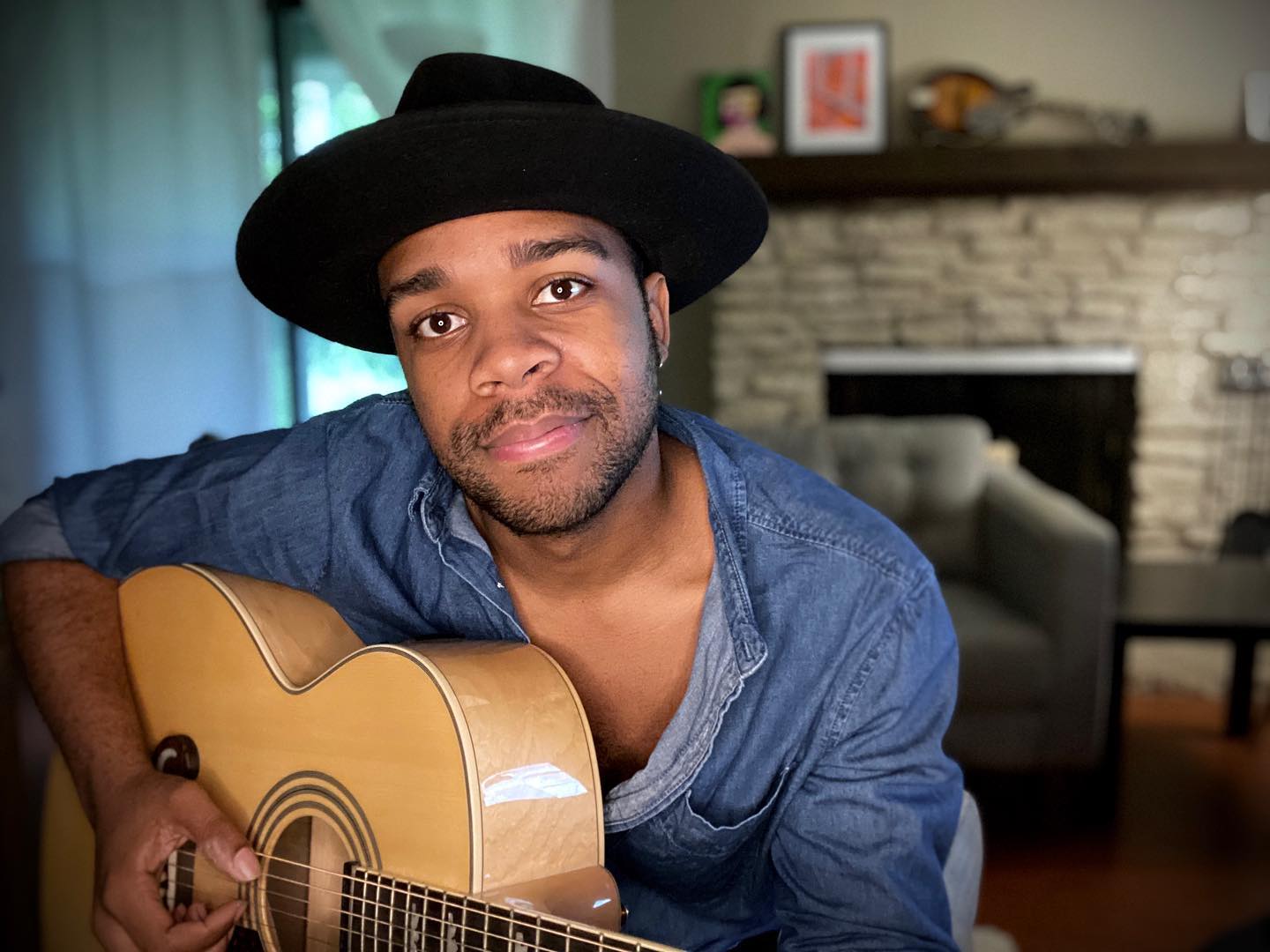 “I didn’t expect to be putting out a guitar record in 2020,” says Mobley of his latest work, Young & Dying in the Occident Supreme. “It was coming home to the confines of the guitar that opened everything up for me.”

Perhaps it’s fitting that he had to go to the other side of the world to “come home.” The singer, songwriter, and multi-instrumentalist hangs his hat in Austin, TX, but after an itinerant childhood spent in more than a dozen cities across the globe, a guitar is as much a home as any spot on the map.

The shift came toward the end of 2018, when Mobley was finishing up a few shows in Australia. He was coming off a whirlwind stretch that included festival plays at Lollapalooza and ACL, plaudits from Billboard, Noisey, and Consequence of Sound, placements on HBO and Fox, and opening slots for the likes of Cold War Kids, Phantogram, and Bishop Briggs.

On a whim, he booked a trip to Thailand with the express purpose of taking a long-overdue break (a challenging task when you produce your own records, create your own visuals, and spend months at a time on the road, building a reputation as a charismatic frontman with kinetic live shows). Indeed, Mobley’s “break” didn’t even last a day.

“I passed a music shop when I first got to Bangkok and there was this knockoff Telecaster in the window,” Mobley recalls. “It was like $100, and I’d never played a Tele before, so I thought, I’ll just grab it to play around with while I’m here.”

And thus, Young & Dying in the Occident Supreme was born. Mobley recorded the majority of the guitar lines in an apartment on a remote island, then, in one last moment of inspiration, gifted the instrument to a local cab driver he’d befriended.

Back in the US, a whole arsenal of instruments awaited Mobley, so much that the credits for Young & Dying read like a cashier taking late-night inventory at a music store: piano, bass, drums, percussion, trumpet, violin, autoharp, mandolin, melodica, tin whistle, vibraphone, glockenspiel, the list goes on and on. By contrast, the more modern touches of field recordings, crystalline synths, and jagged edits accent instruments that have been around for centuries.

The record glides between musical idioms with all the ease you’d expect from someone who grew up a perennial new kid. Whether cribbing Ennio Morricone, keening over a psychedelic gallop, or indulging in a futuristic art rock strut, Mobley cuts the figure of an artist in command of his powers.

Young & Dying in the Occident Supreme will be released via Last Gang Records in 2021. Check out Mobley’s music and the latest news at mobleywho.com. 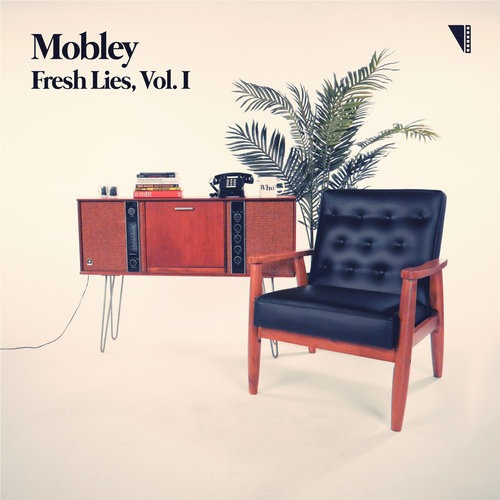 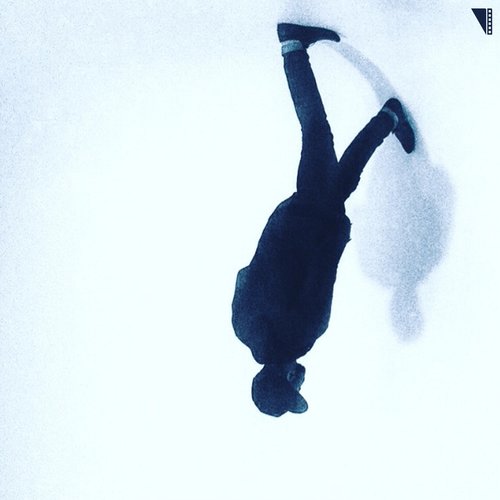 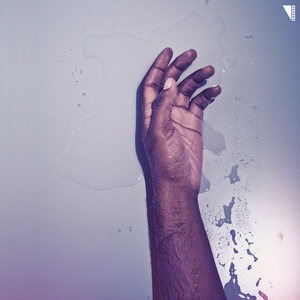 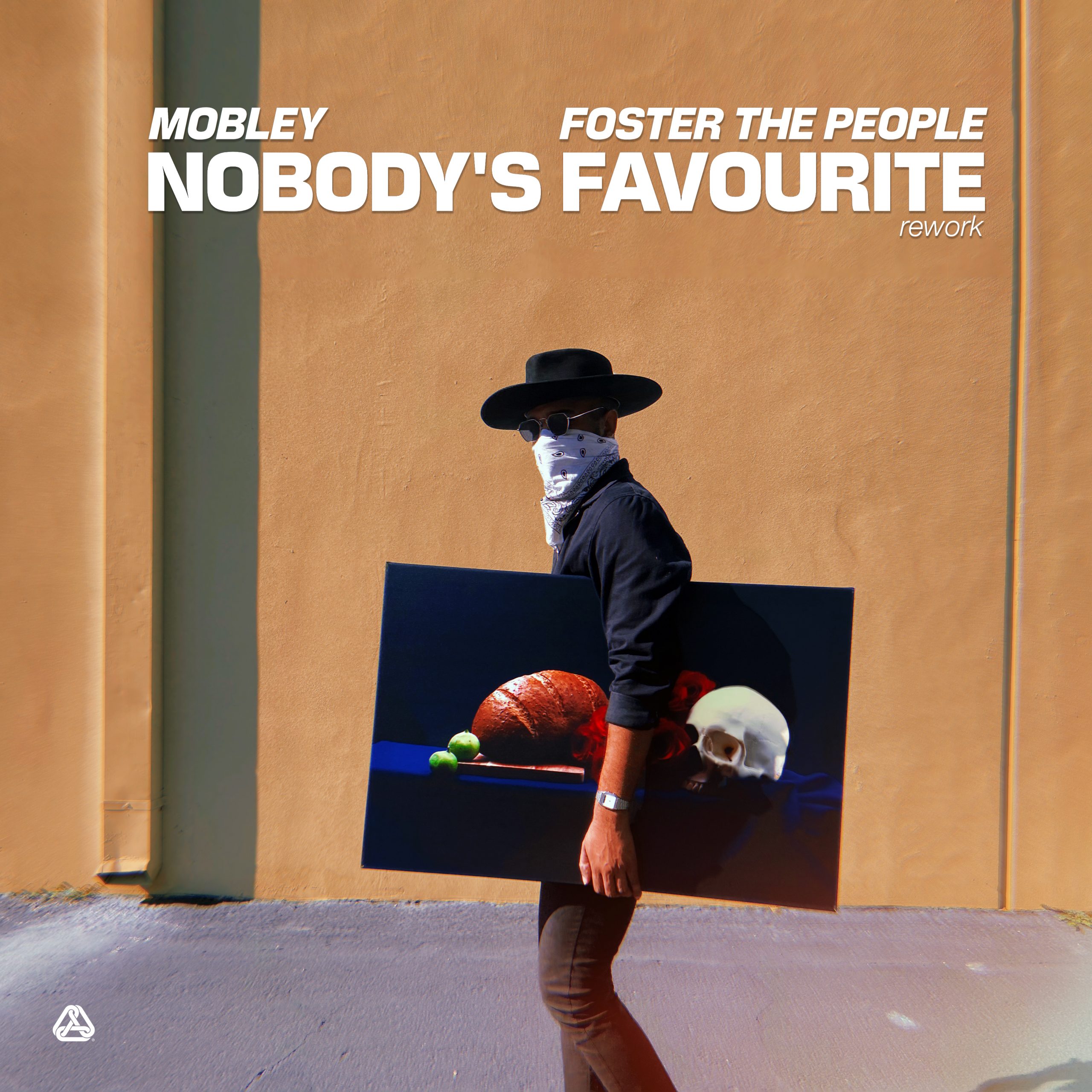 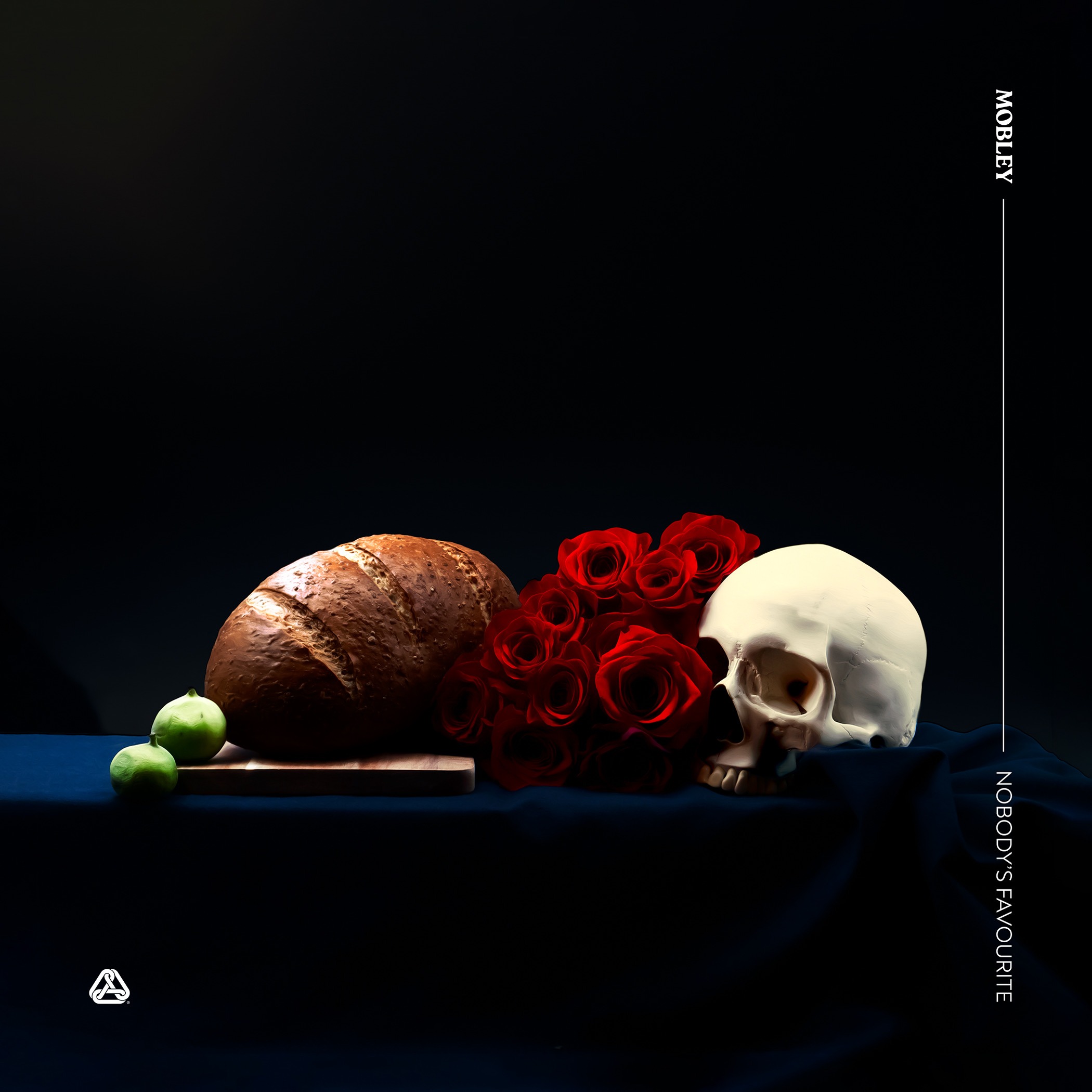 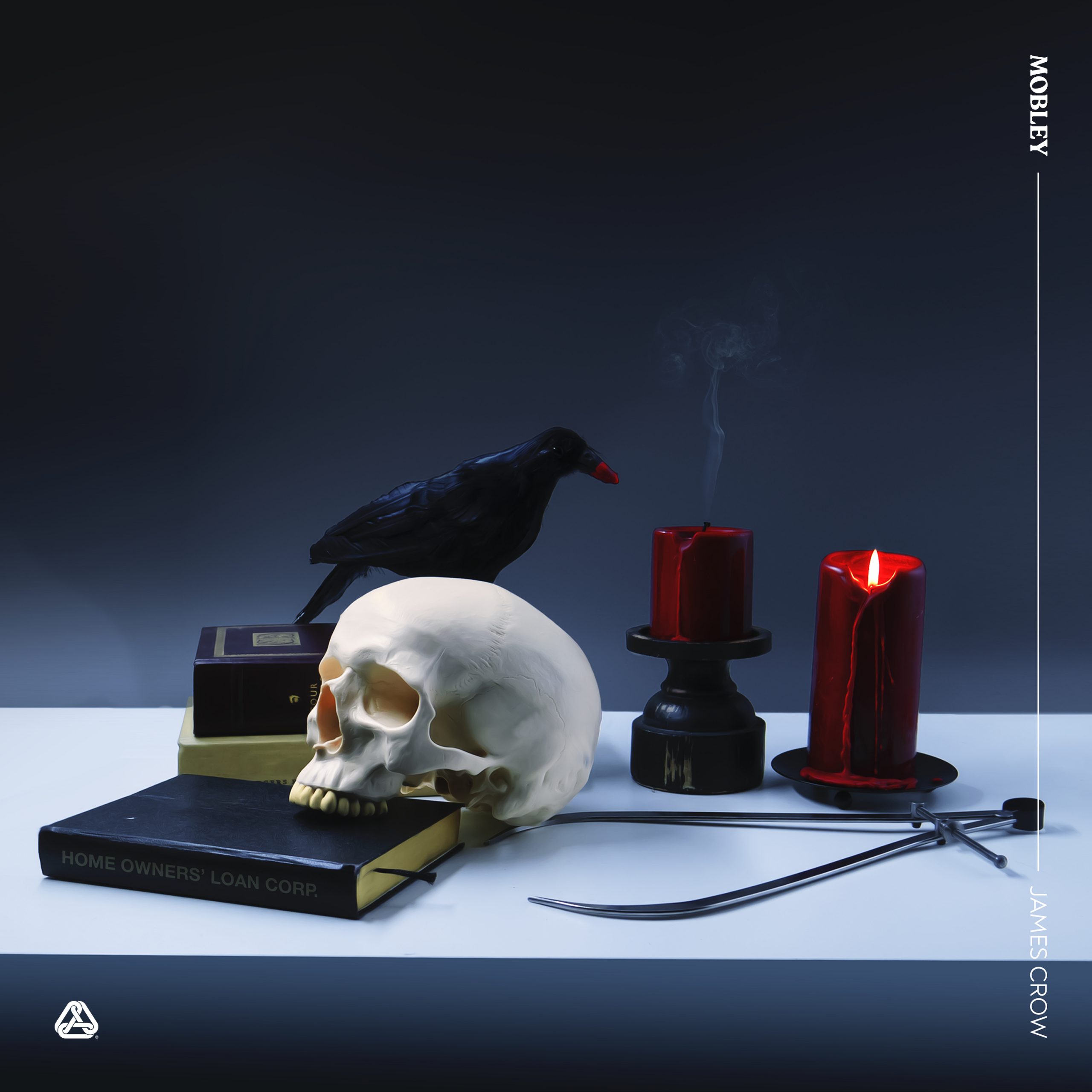 MobleyVEVO
We use cookies on our website to give you the most relevant experience by remembering your preferences and repeat visits. By clicking “Accept”, you consent to the use of ALL the cookies.
Cookie settingsACCEPT
Manage consent