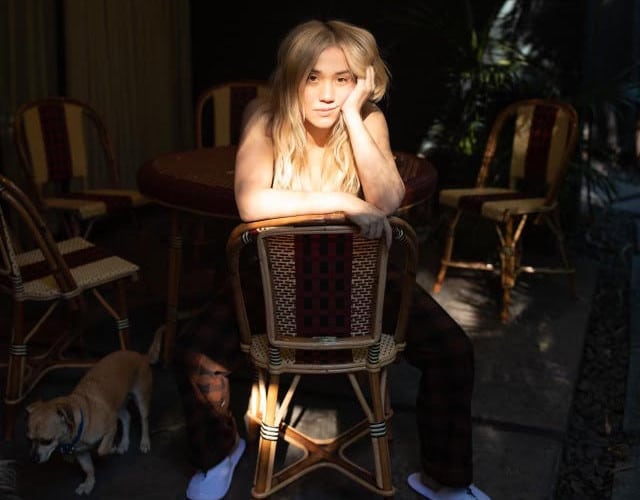 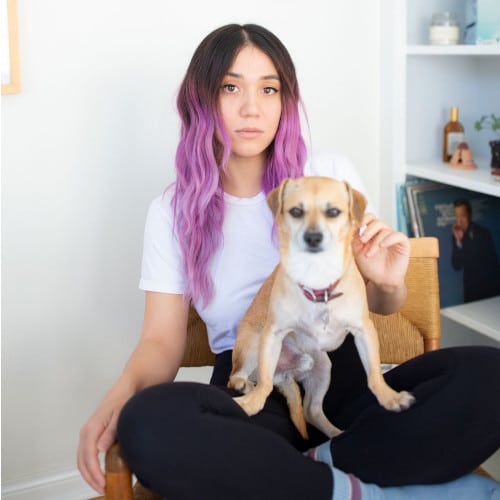 "I tested three different mics on my ludwig 22” kick out and the amount of low end I got with the 47-JR was wild! I didn’t even have to really fine tune the mic placement….my engineer and I looked at each other and were like “okay, nobody touch this! It’s perfect!"

Based in Los Angeles, Suzy Shinn is an American producer, songwriter, and engineer. In her hometown of Wichita, KS, Shinn learned to play guitar and sing. Soon after, she fell in love with songwriting and began producing her own music. Shinn later moved to Boston and attended the Berklee College of Music where she majored in music production and engineering. Some of her most notable projects include work with Panic! at the Disco, Weezer, Fall Out Boy, Dua Lipa, Katy Perry, and many more.

Shinn was nominated for three ARIA Awards including the Song of the Year for the song “Catch 22”, a record she produced and co-wrote. The next year, “Catch 22” won the APRA Urban Work of the Year award at the Apra Music awards. Additionally, Shinn received two GRAMMY nominations for her work with Panic! at the Disco and Weezer. 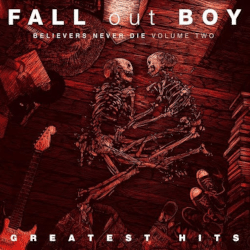 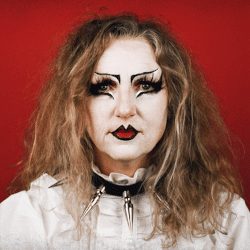 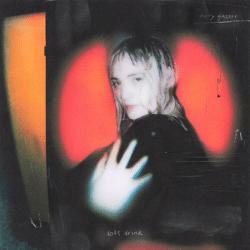 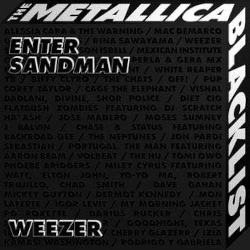 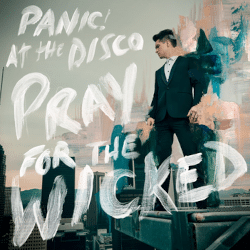 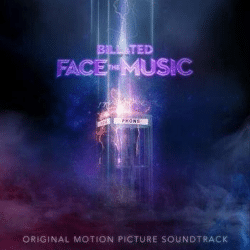 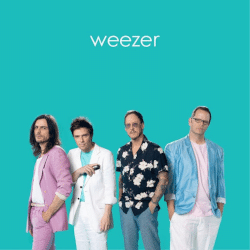 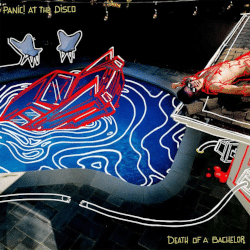 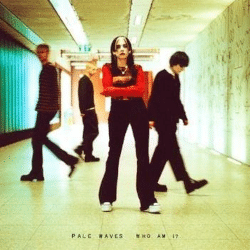 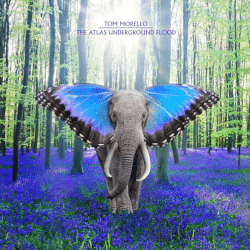 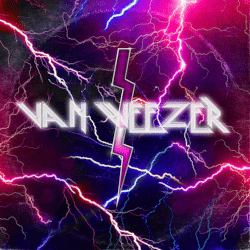 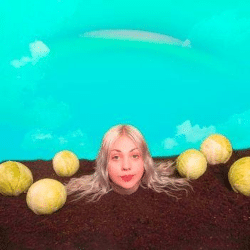