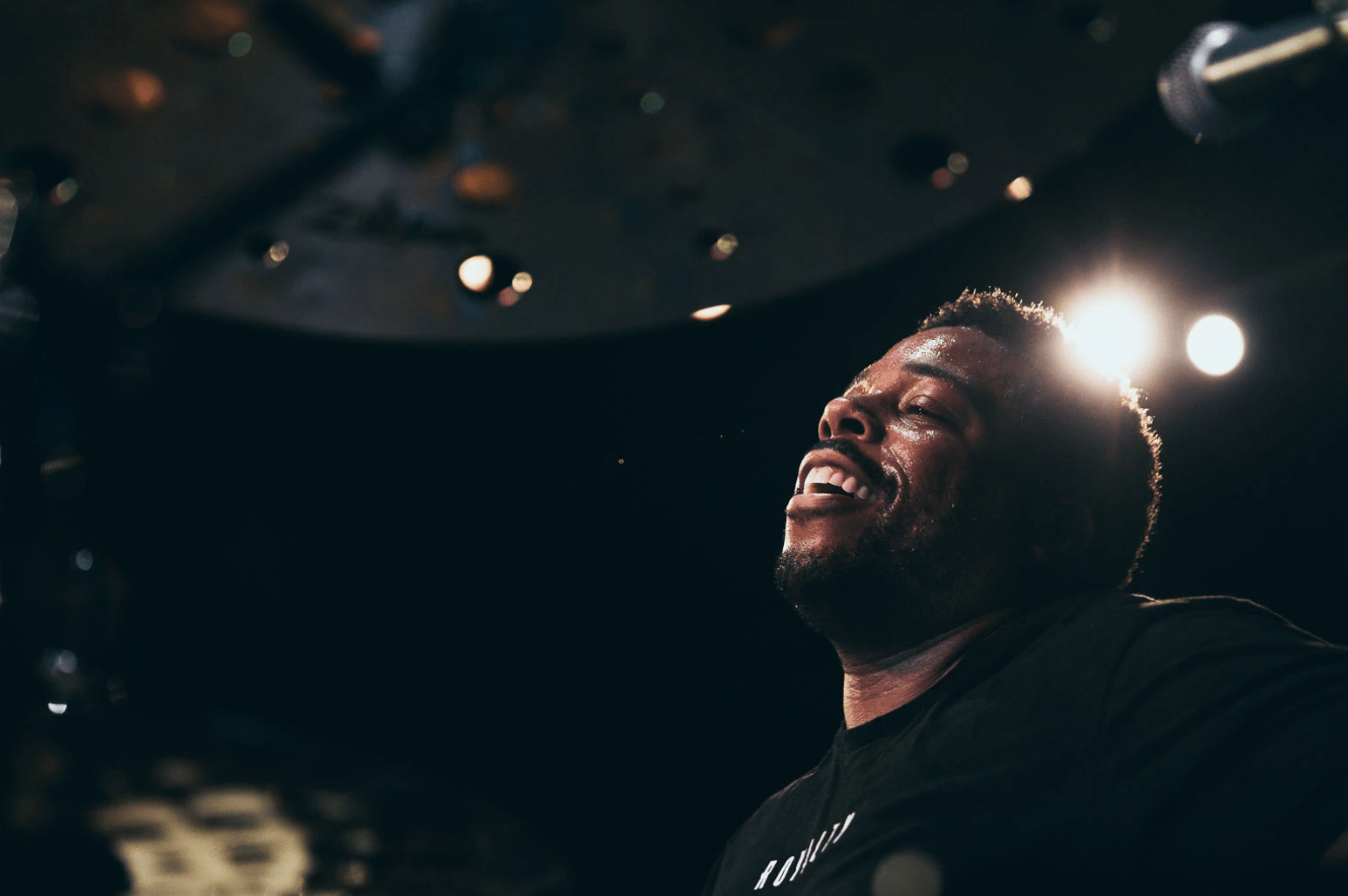 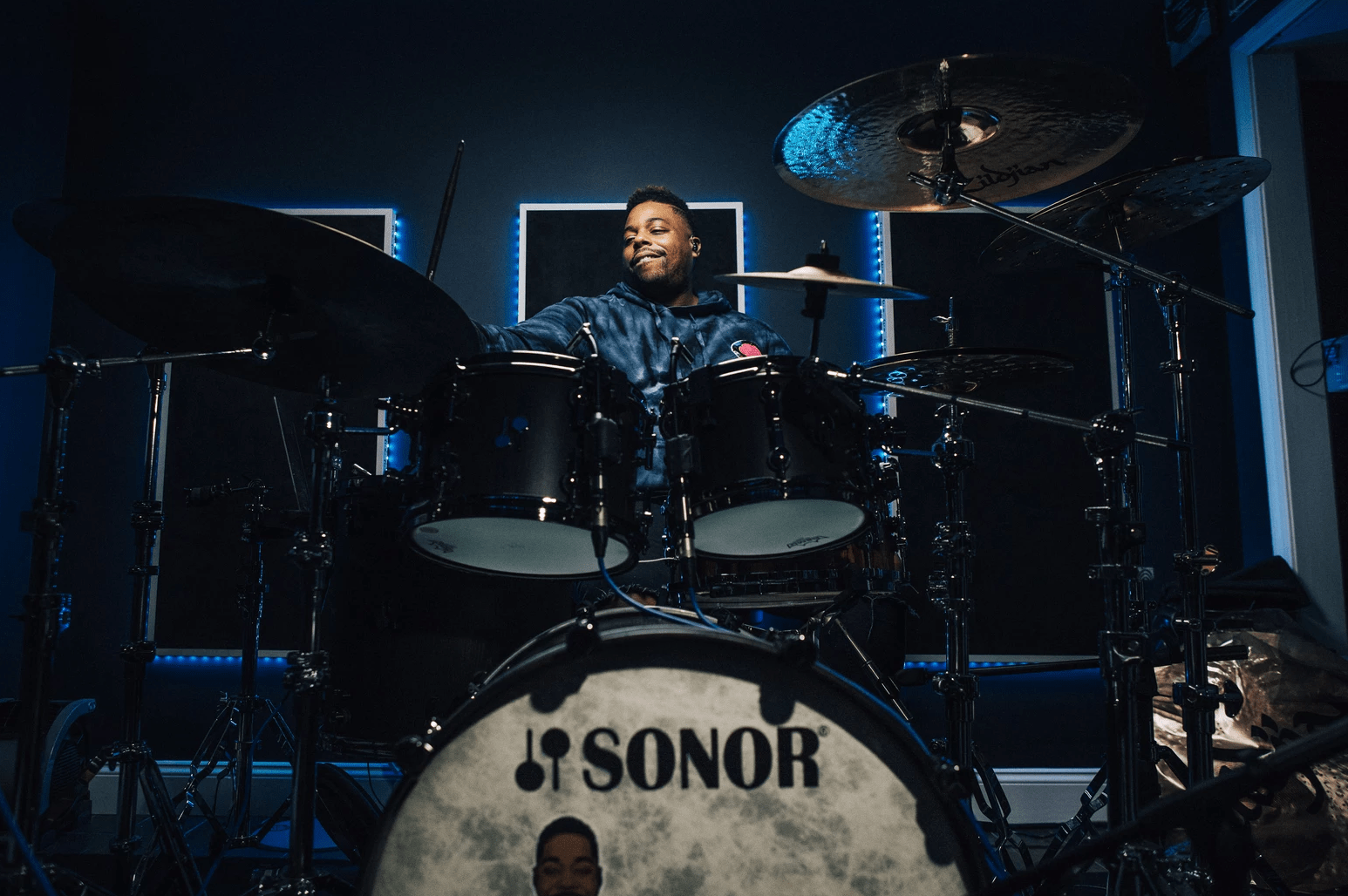 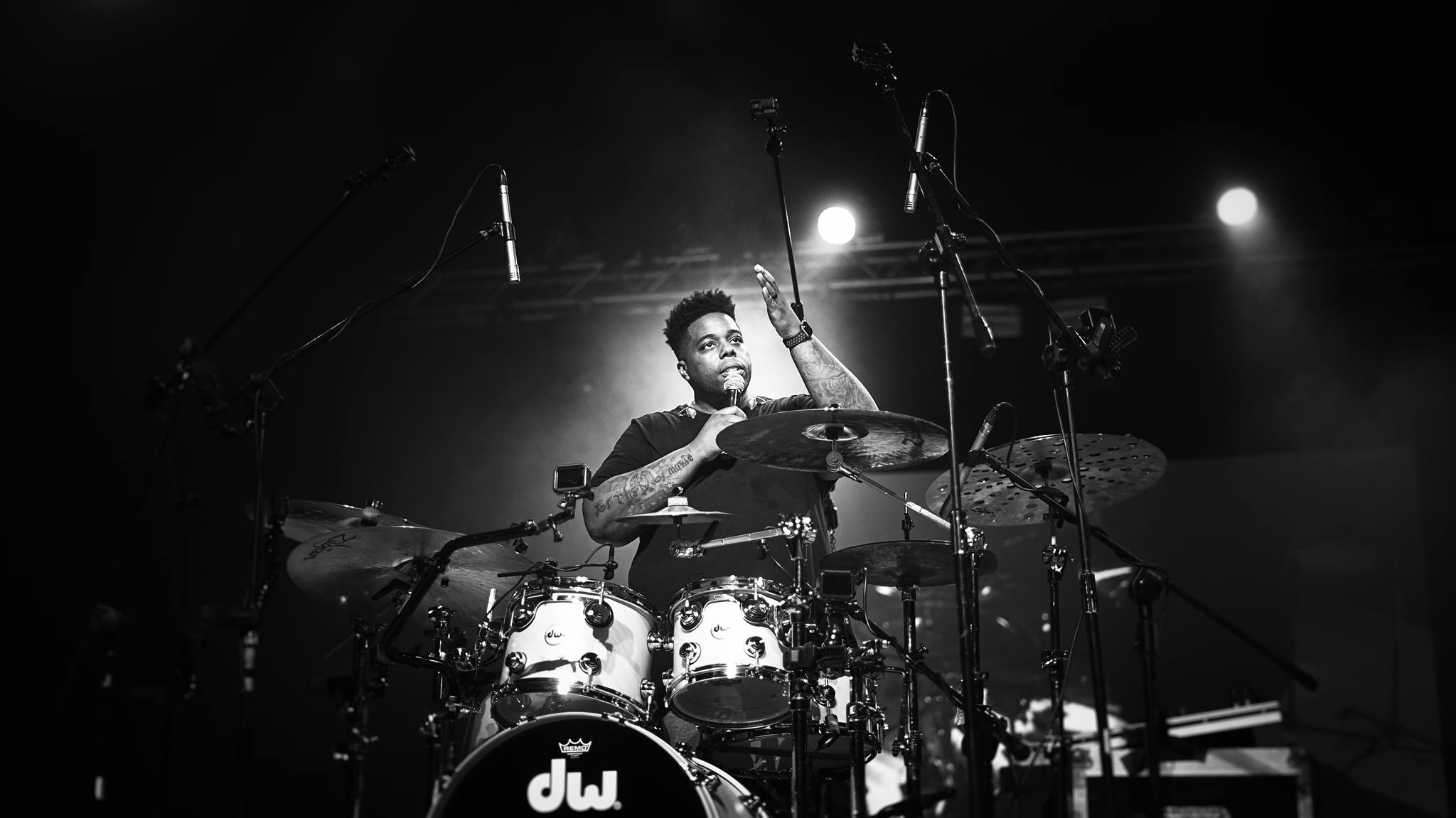 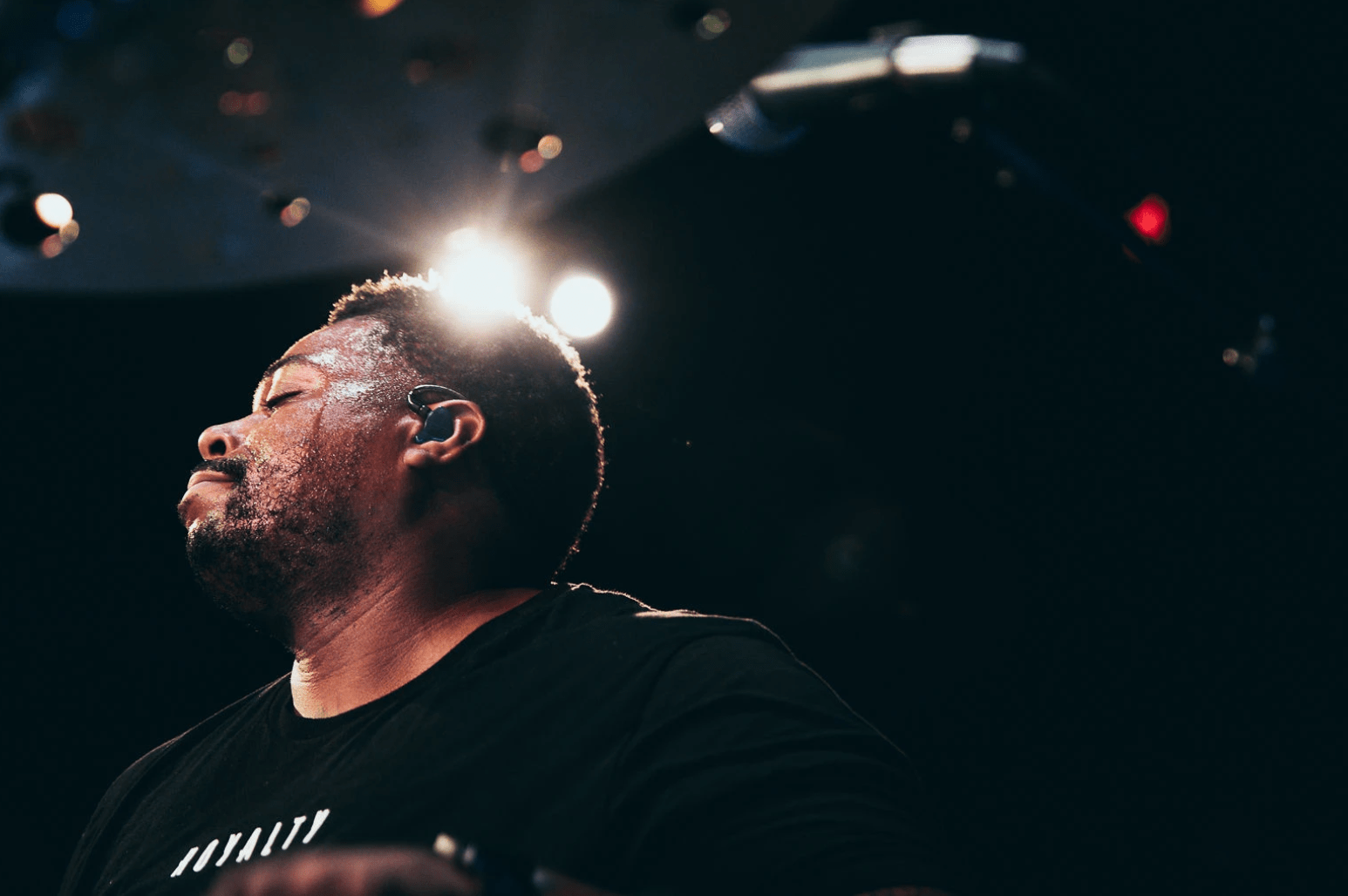 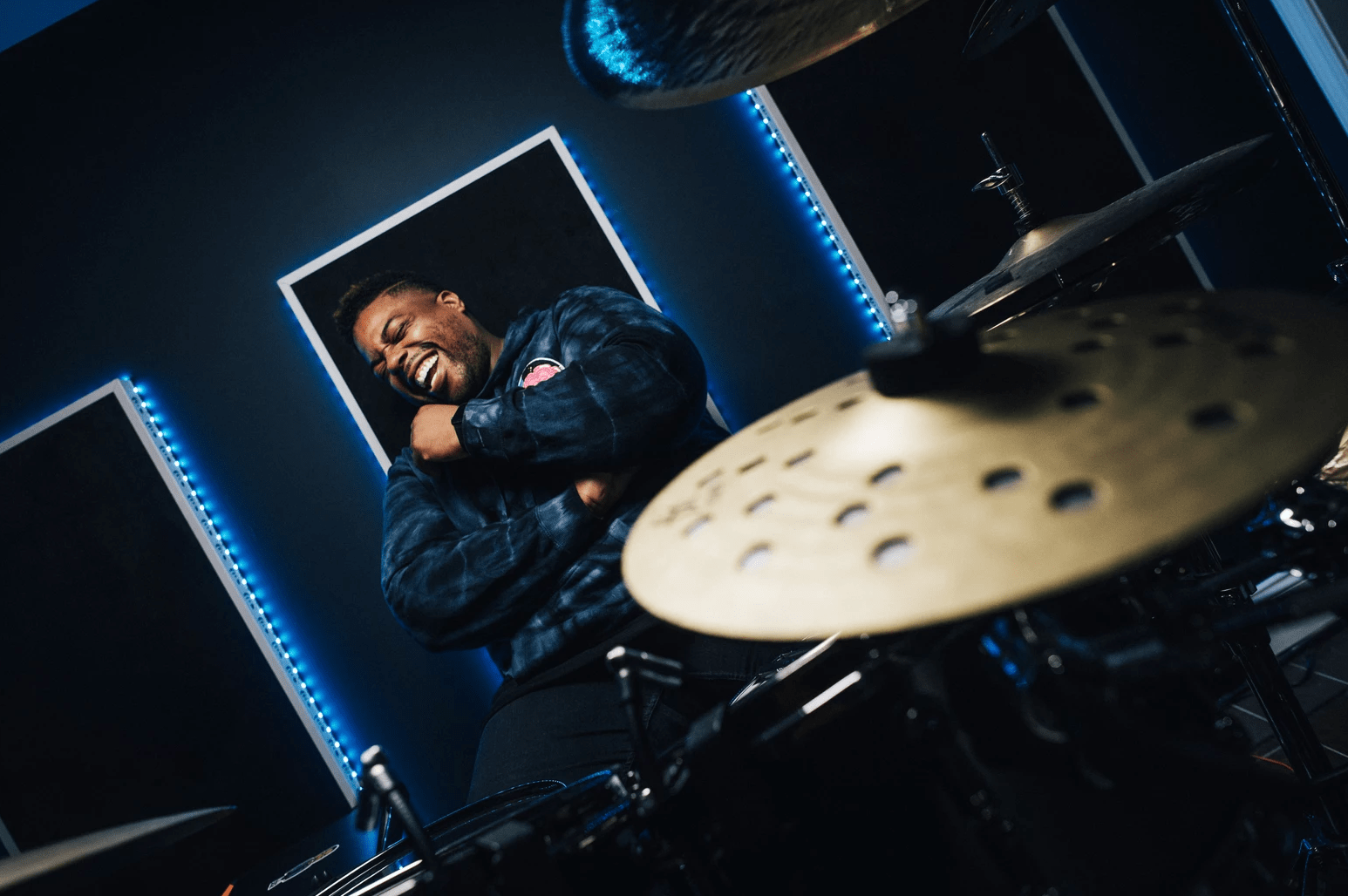 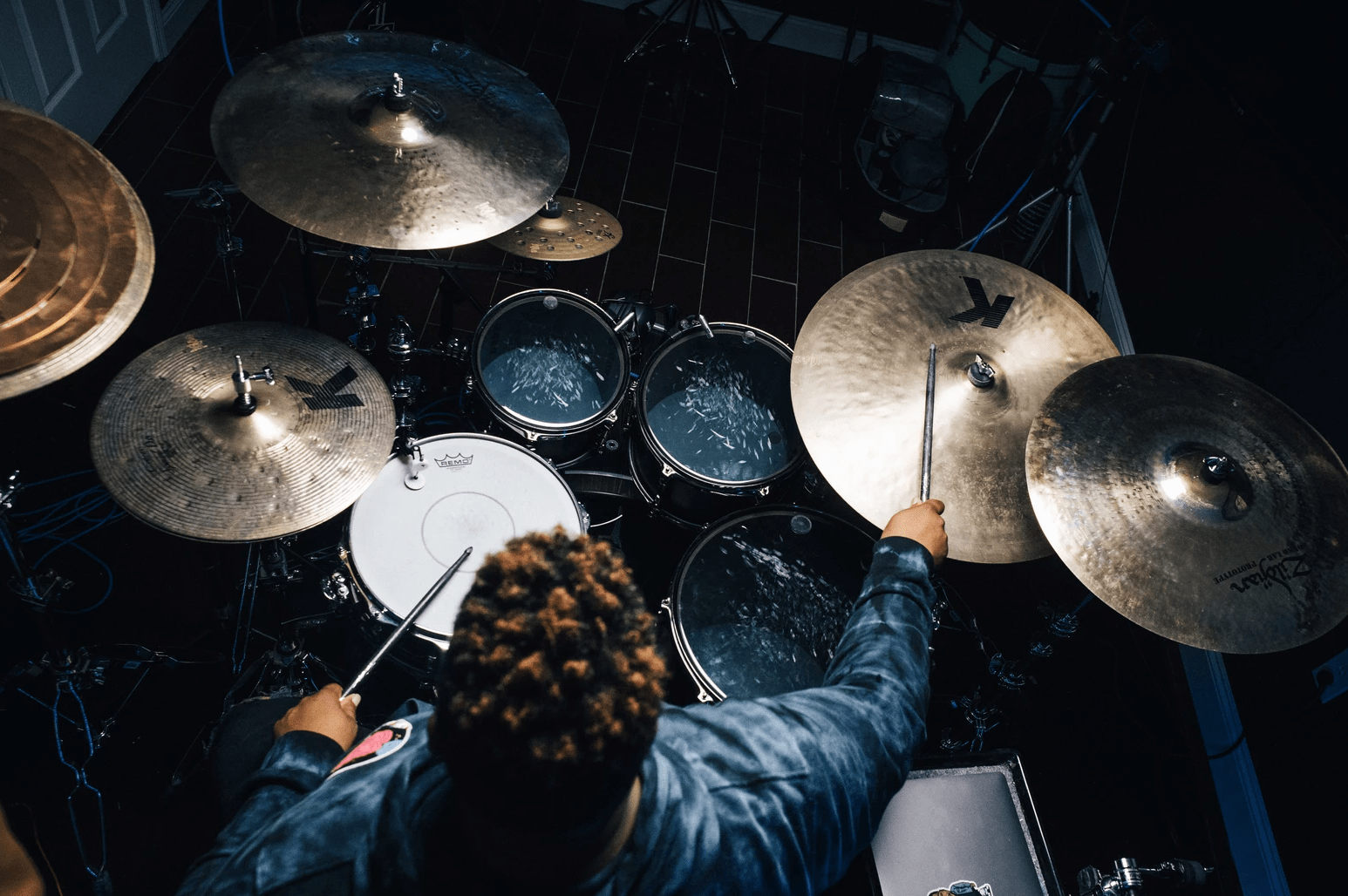 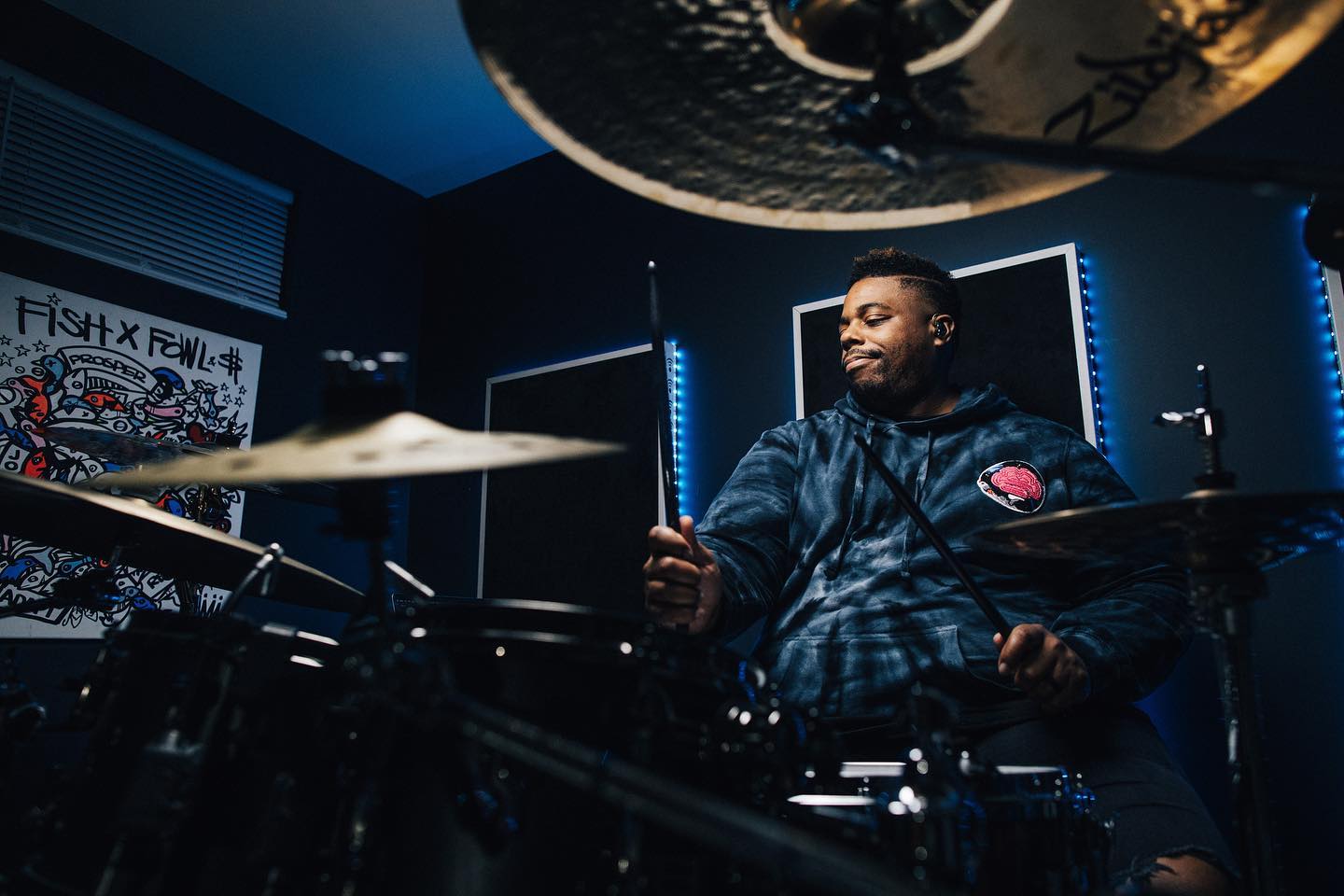 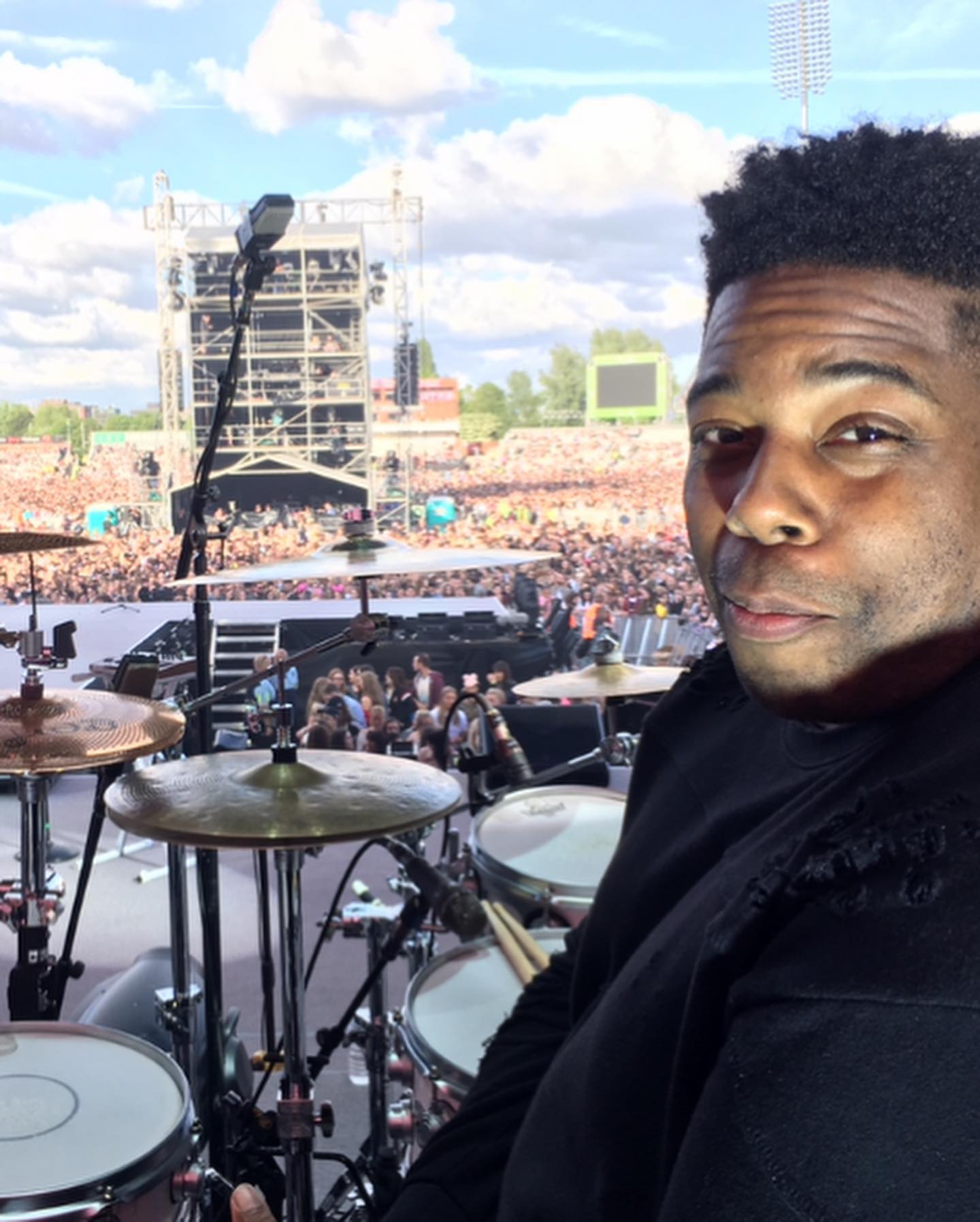 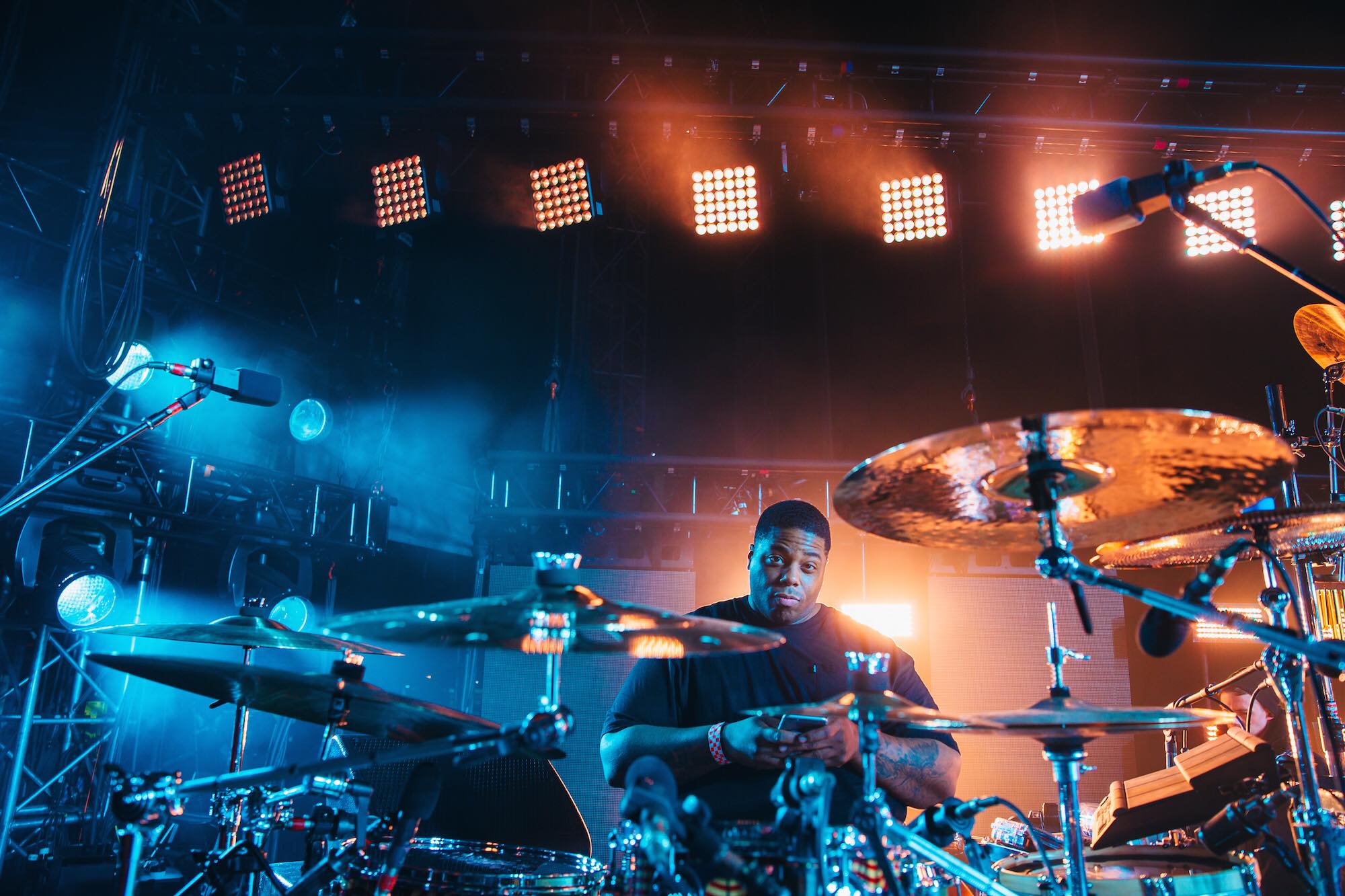 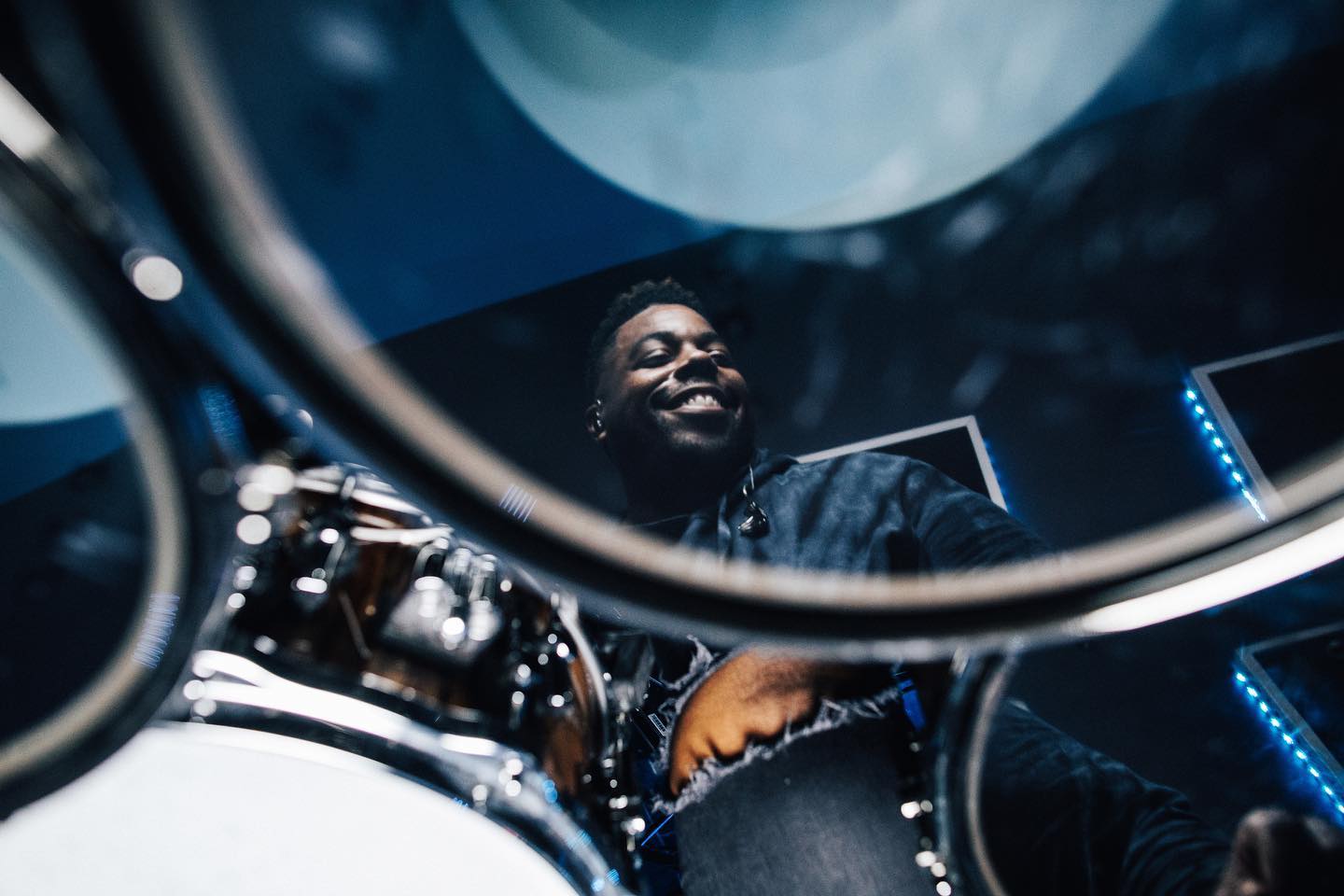 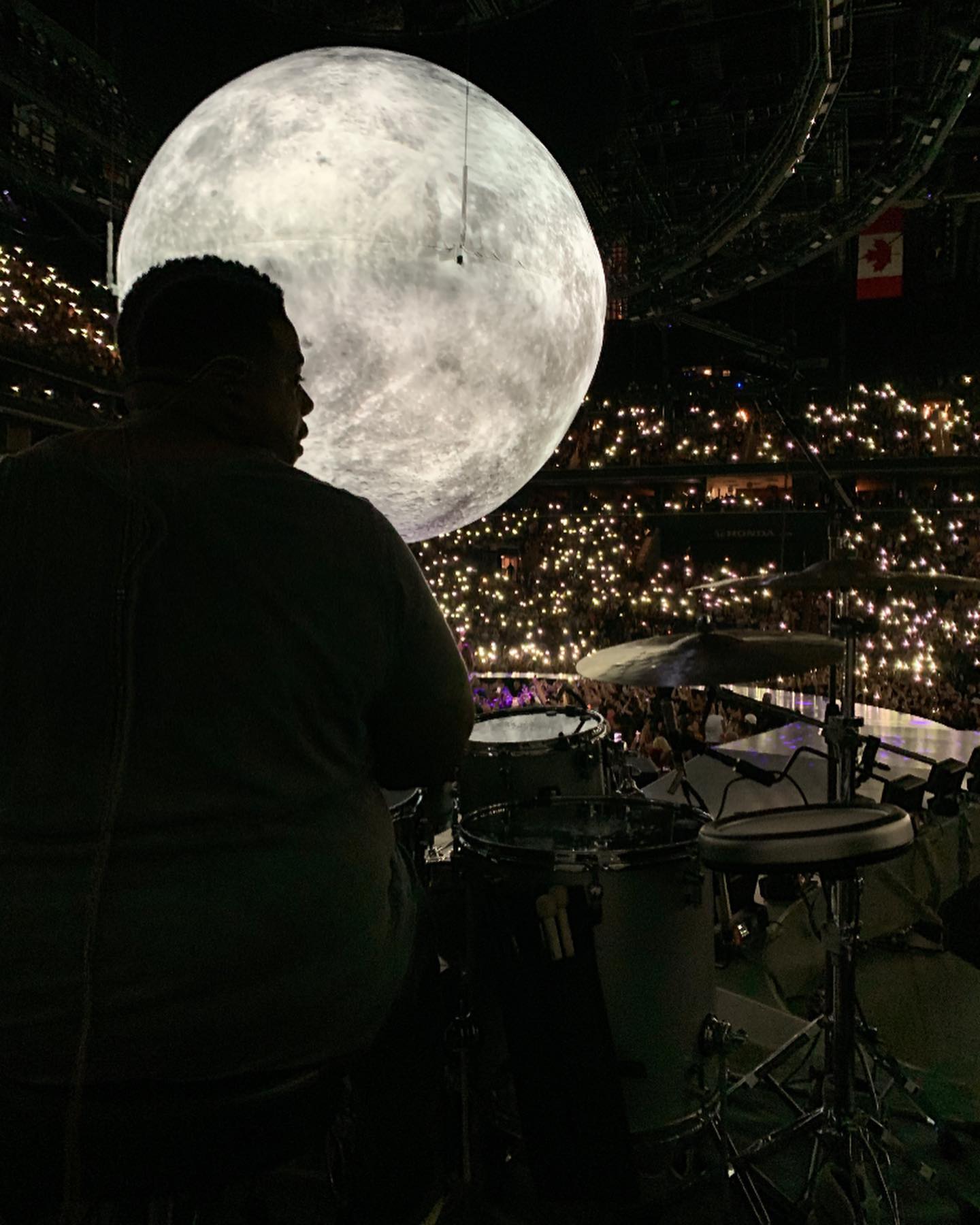 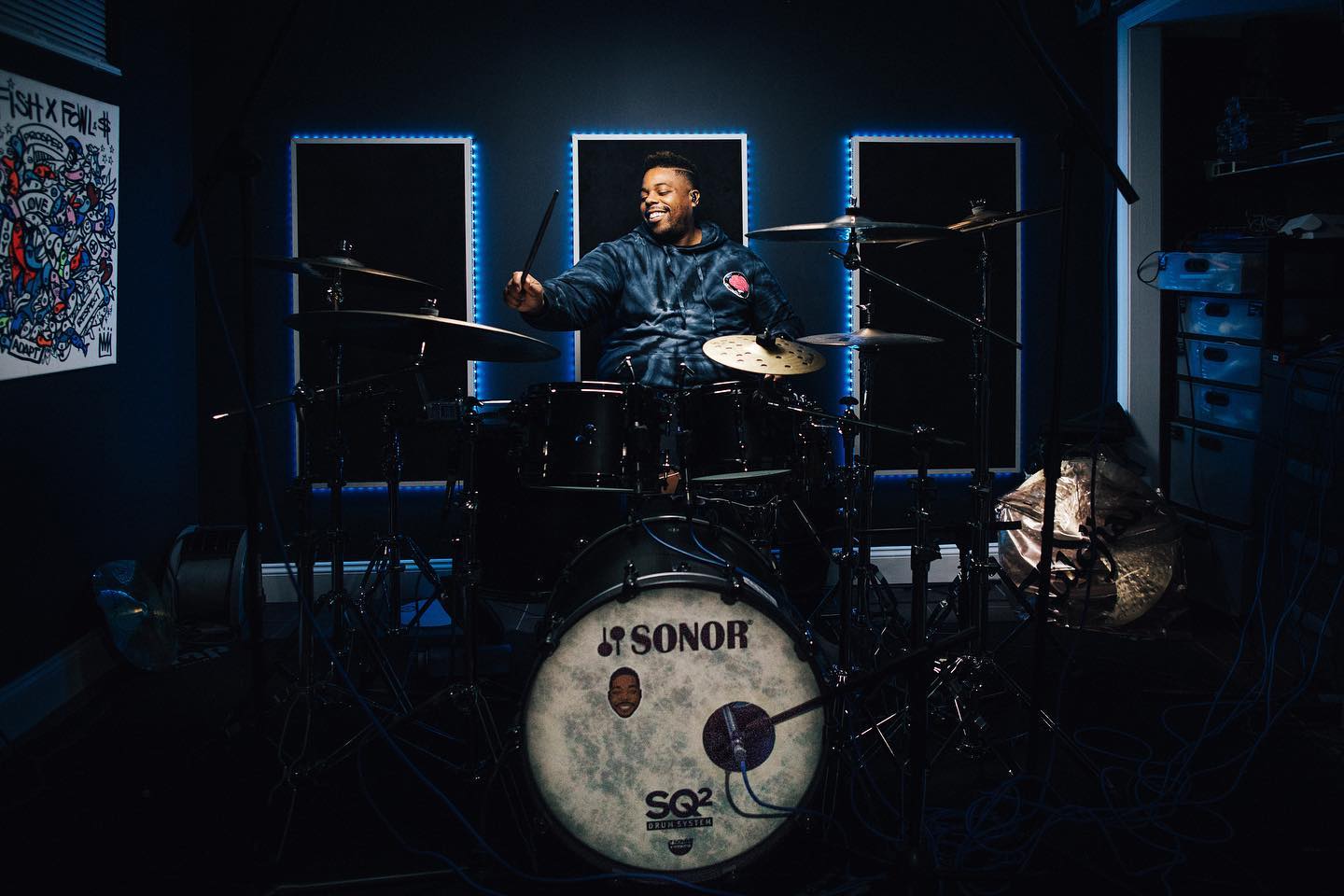 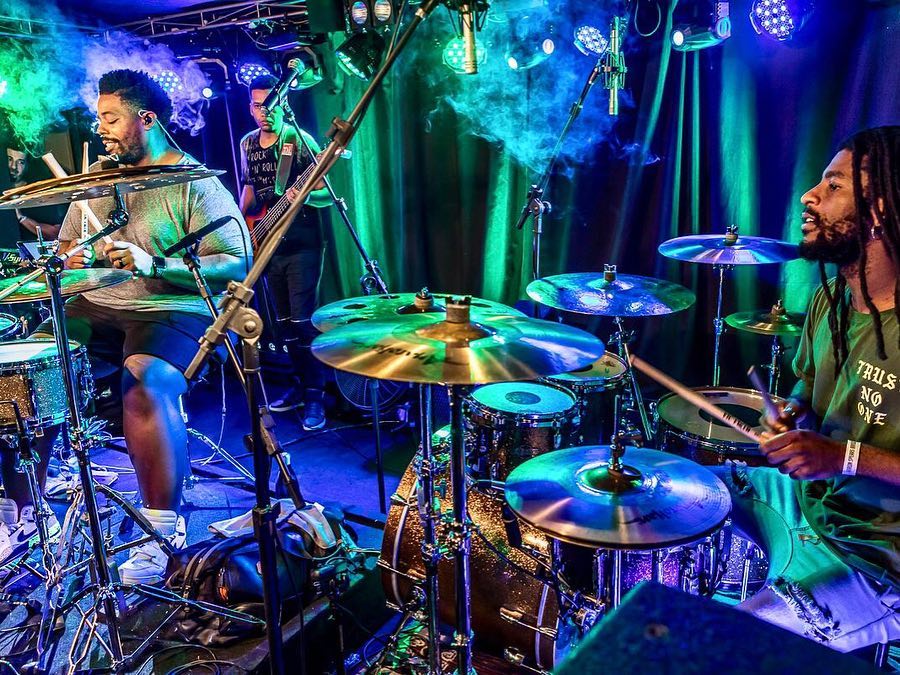 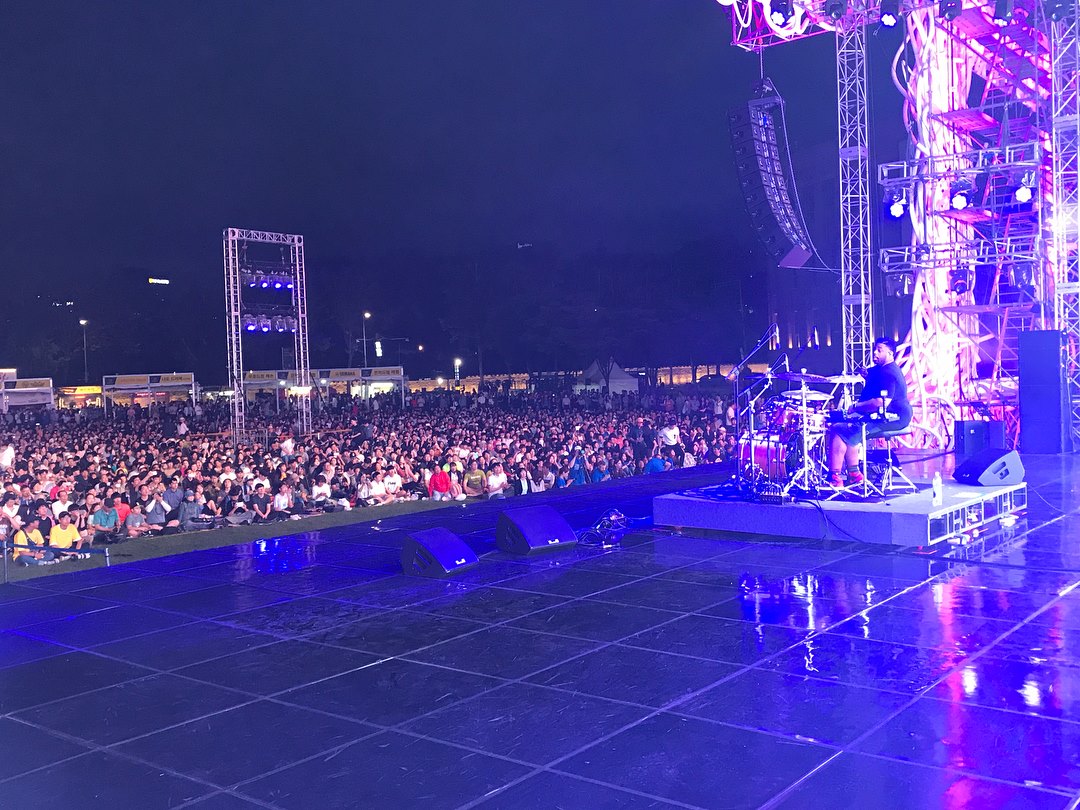 Aaron Spears (originally from Washington DC) was born into a musical family, with his interest in drums first developing through involvement with the Church. As a result of his Pentecostal upbringing, Aaron has had instilled in him such values as keeping the Lord first in his life, and a strong determination to inspire and encourage other talented drummers.

As of late, Aaron has taken his talents to the television production stage. You may have caught him as the house drummer on the pilot episode of NBC’s Songland that debuted in 2019. Aaron also served as the music coordinator and drummer for season 3 of Fox’s hit TV show, The Masked Singer. In between touring and his responsibilities behind the kit for these major productions, Aaron finds joy traveling the world sharing his gift of music performing drum workshops, clinics, drum camps and masterclasses. 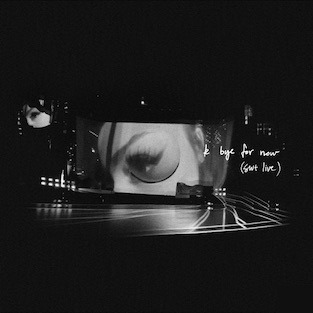 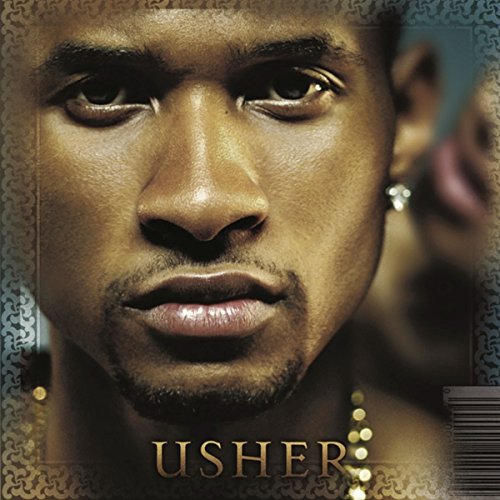 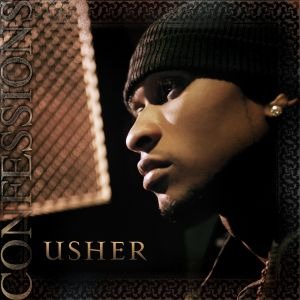 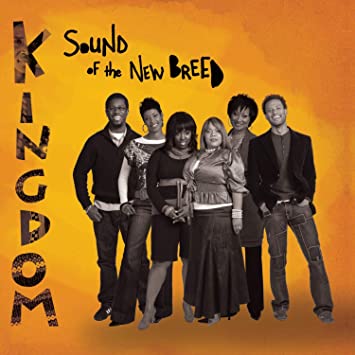 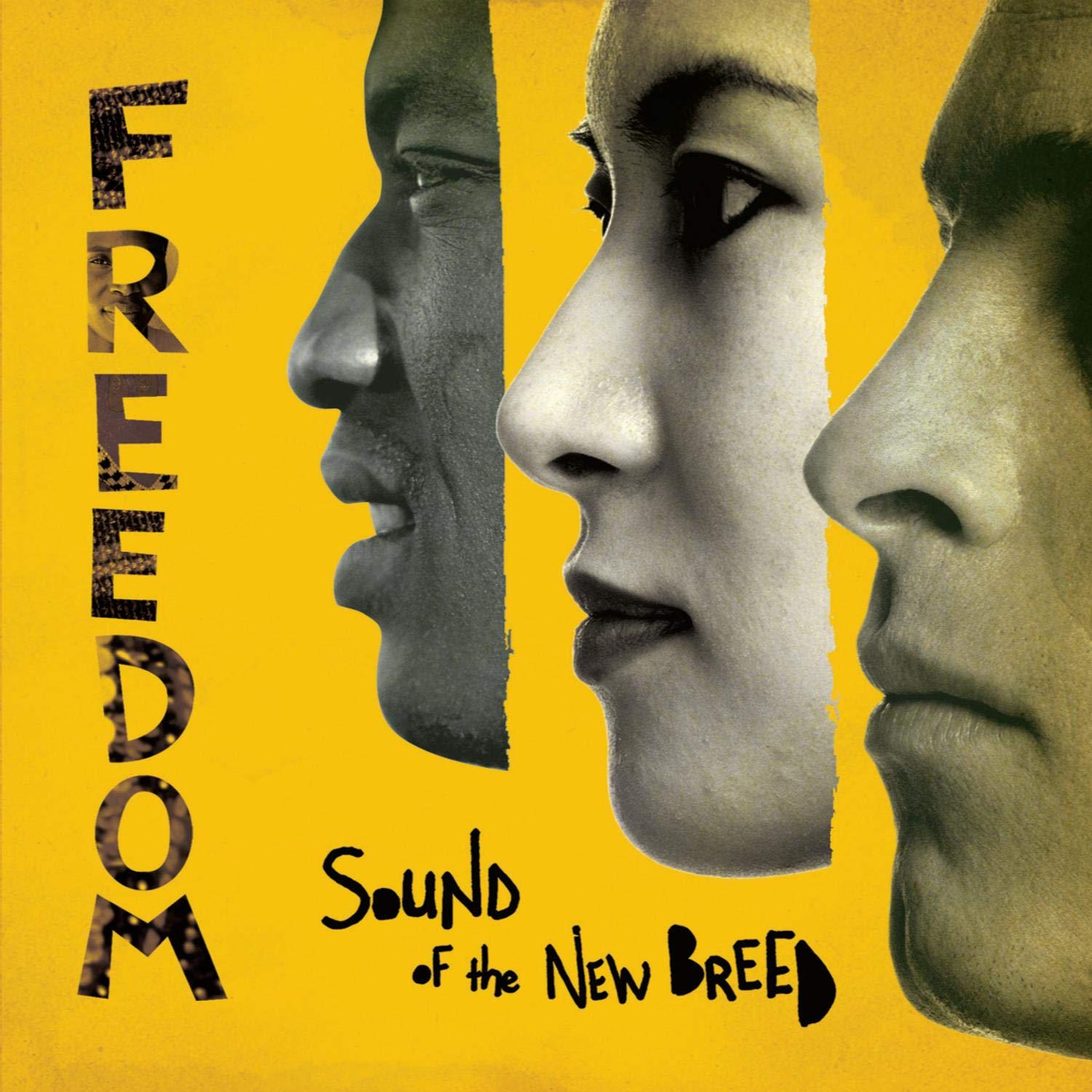 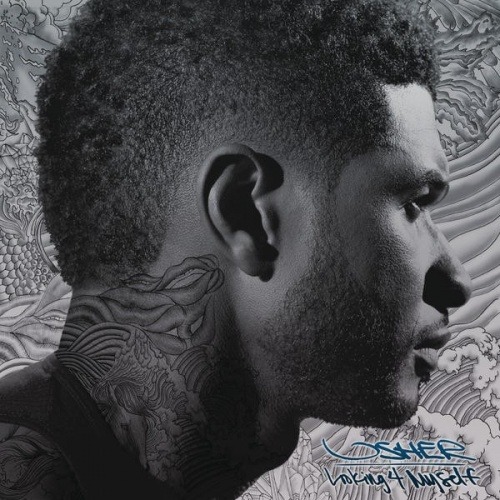 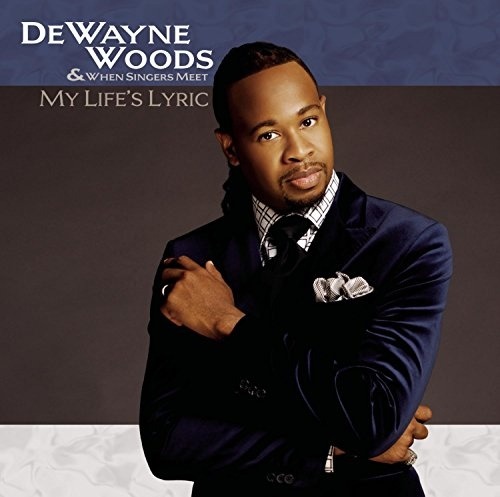 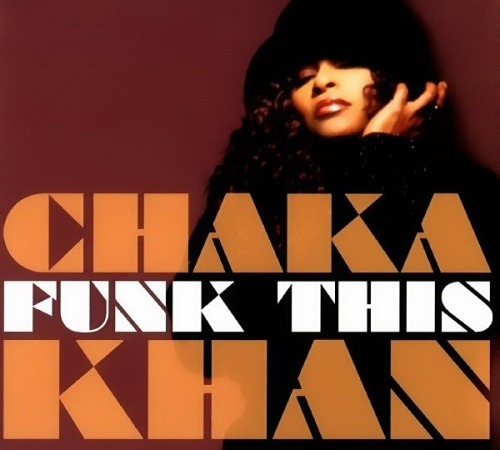 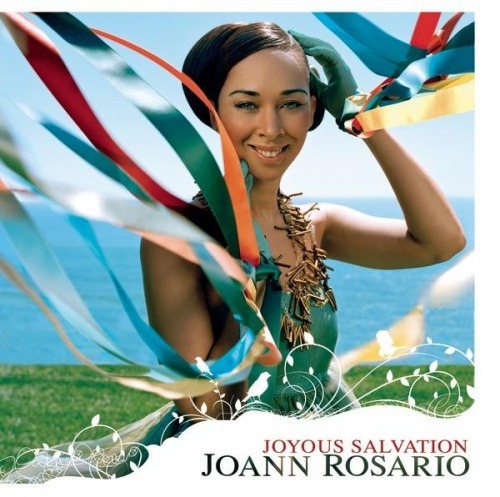 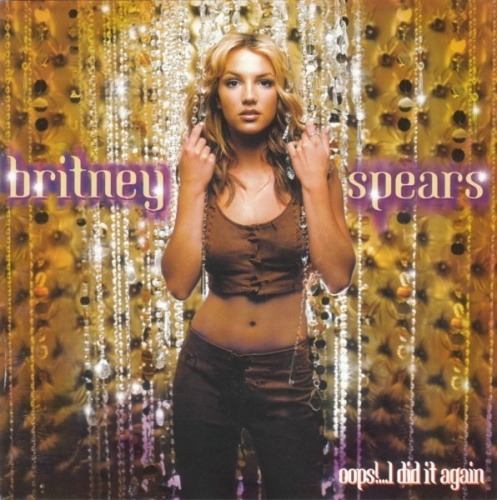 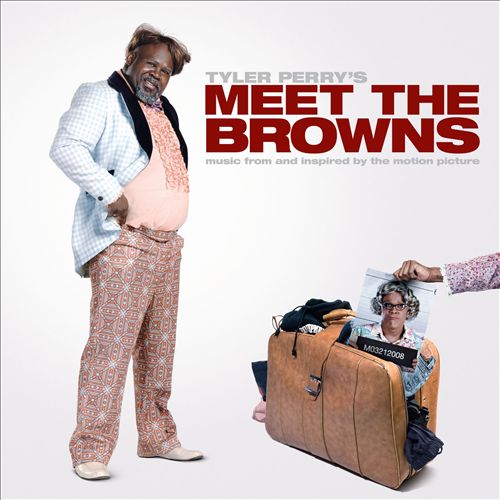 Aaron Spears- It's Coming Together Cover

Aaron Spears - Soundcheckin in Atl with Usher...The song is called Twisted and it's so fun to play!!

Aaron Spears
We use cookies on our website to give you the most relevant experience by remembering your preferences and repeat visits. By clicking “Accept”, you consent to the use of ALL the cookies.
Cookie settingsACCEPT
Manage consent