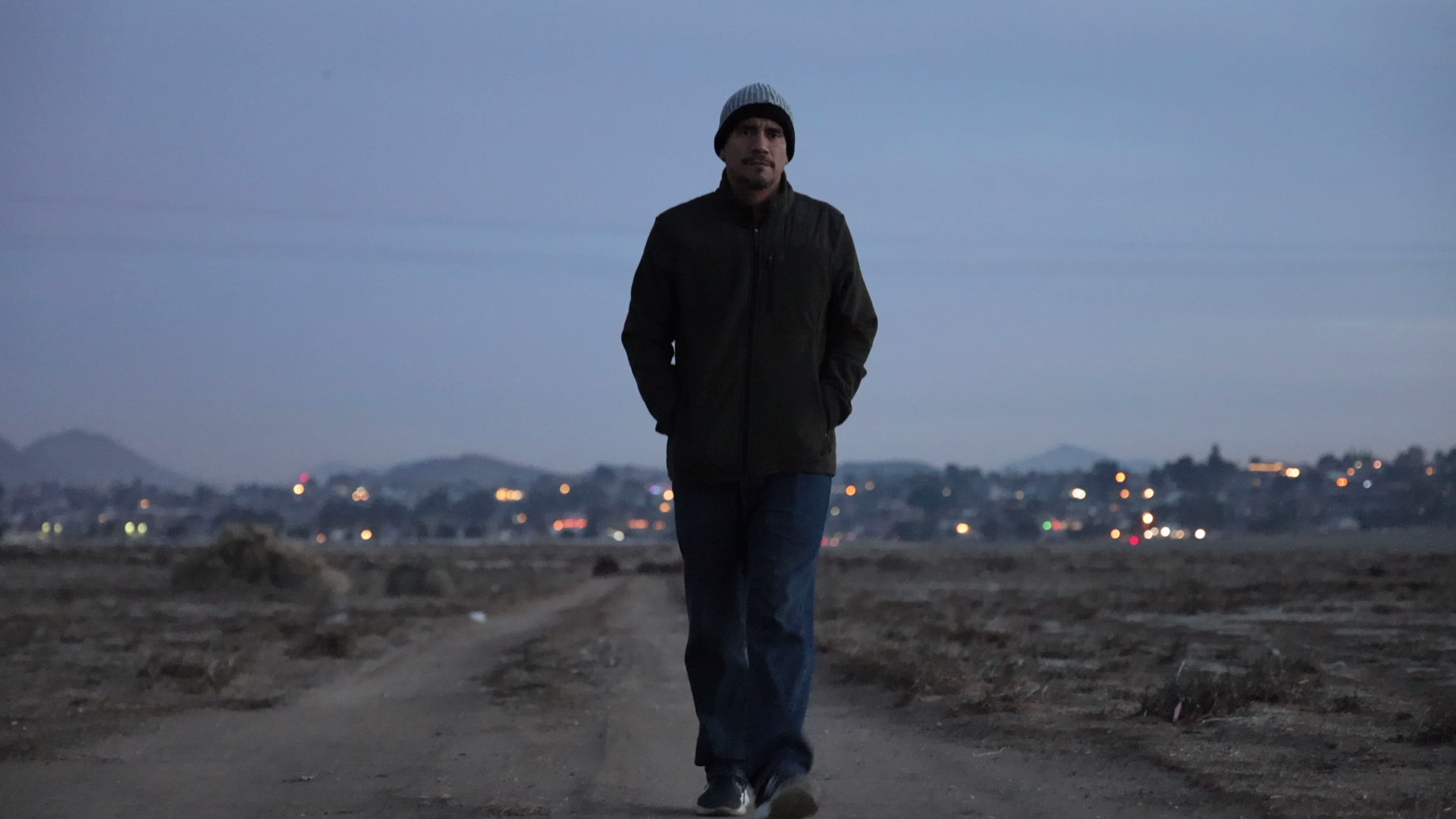 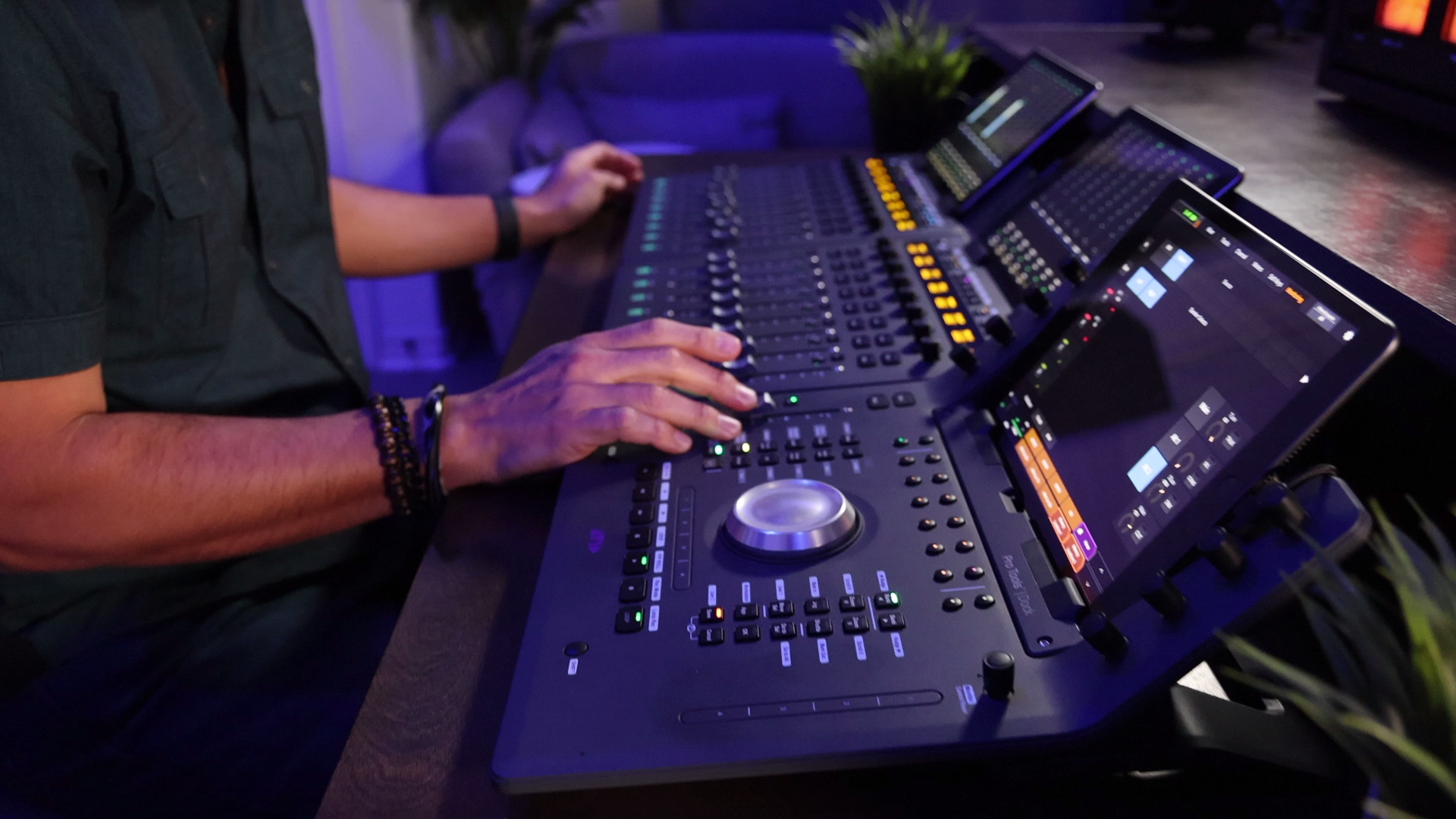 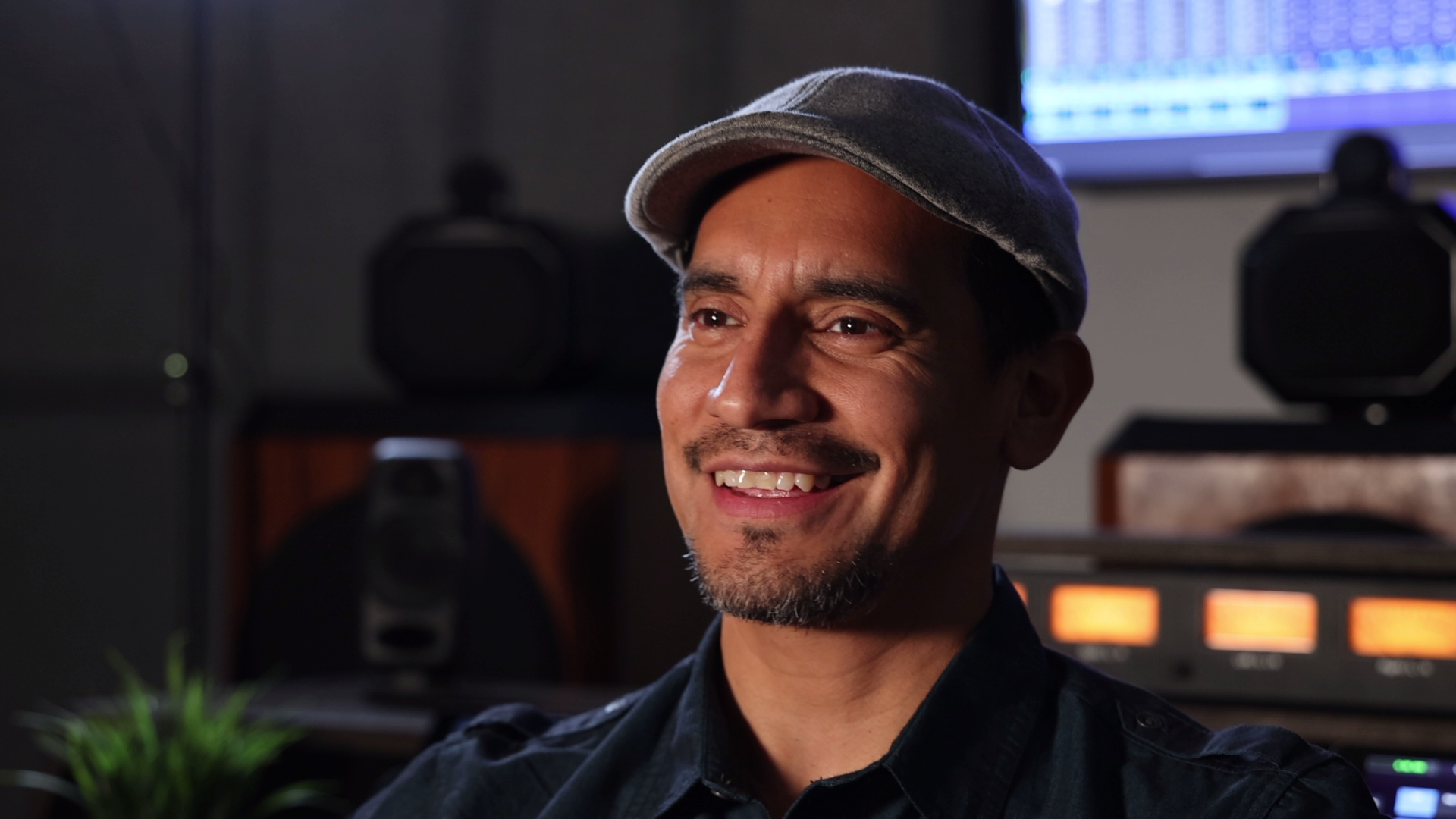 Warm Audio provides products with an incredible amount of flexibility at a great value. After demoing the BUS-COMP I knew that owning one unit was not enough!

Alex Solano is a professional music producer and Atmos mixer. He studied music all his life and has a Bachelor’s degree in Music Technology. During his undergraduate studies, he spent two weeks with legendary producer/mixer, Bruce Sweden, learning the craft of recording and mixing. For 20 years, Alex has produced tracks for international hit artists all over the world for genres such as Latin Urban, Reggae/Dancehall, Electronic, Pop, Indian Music, Afrobeat, Rap, and more.

In his professional career, Alex has grown in parallel with major brands in the audio industry including Avid, Digidesign, Antelope Audio, Plugin-Alliance, and more. Via YouTube, Alex has supported the global music creative community by publishing video tutorials on mixing and mastering. As of recent, his focus has been to teach mixing in Dolby Atmos, as Digital streaming services are seeing a high demand for music content mixed in Atmos.