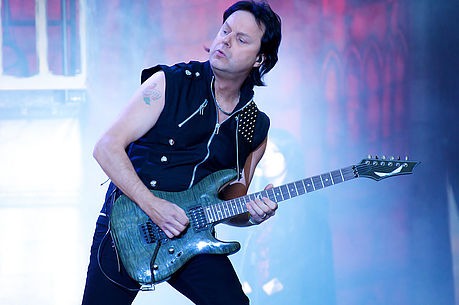 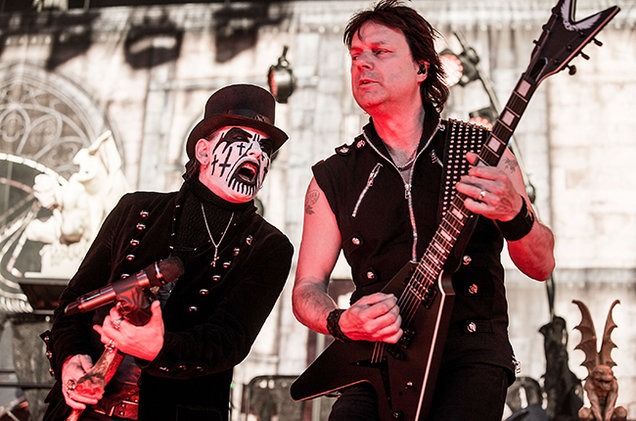 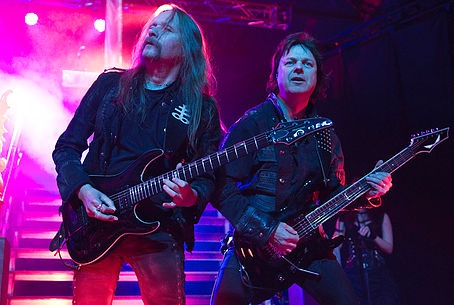 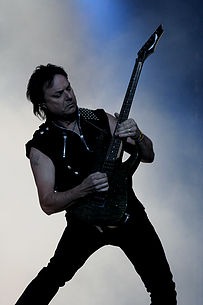 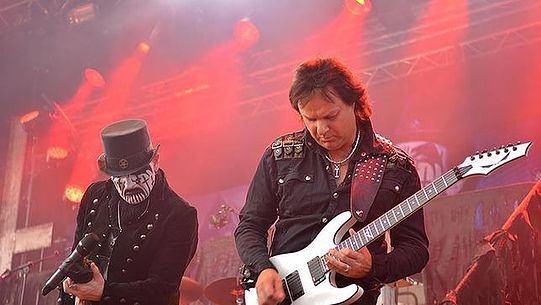 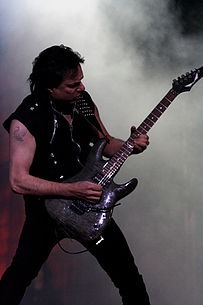 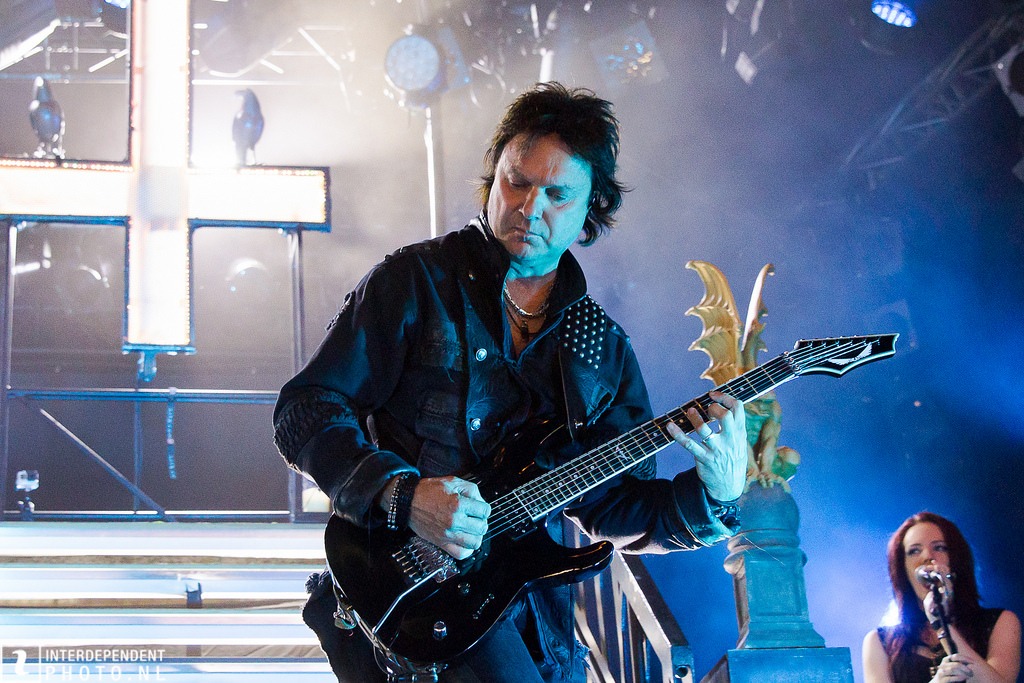 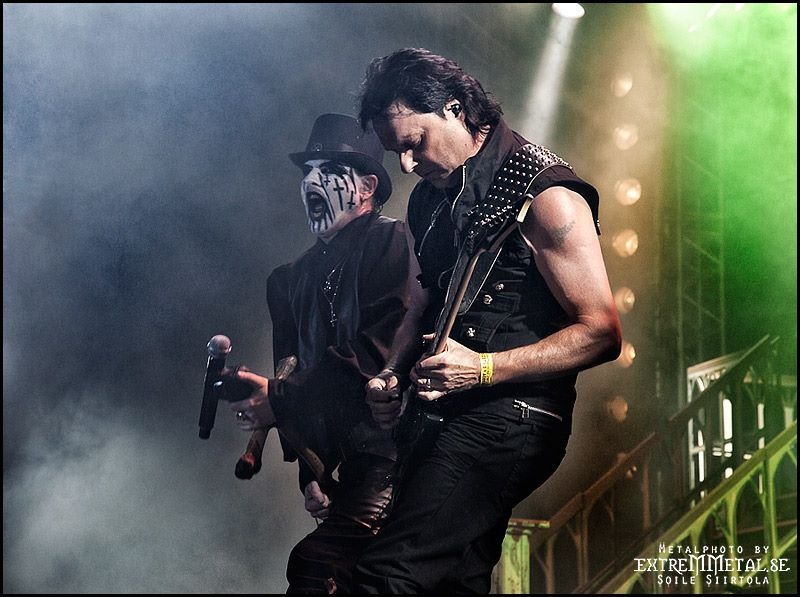 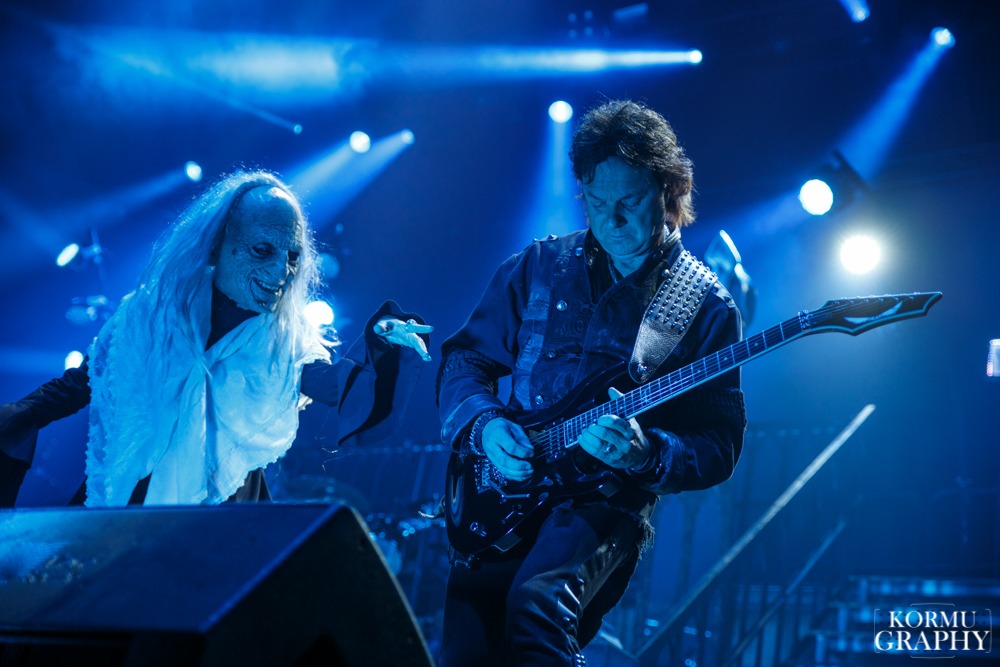 Andy La Rocque, (Gothenburg, Sweden) is best known as a guitarist for the band King Diamond since 1985. La Rocque started in local Swedish bands and played for some time together with Mikkey Dee (King Diamond, Motörhead and Scorpions) in one of those bands. He also played on the Death album Individual Thought Patterns and the Illwill album Evilution, along with other former members of Mercyful Fate. According to Metal-Rules.com, Death's Individual Thought Patterns is the 100th greatest heavy metal album of all time. Also according to Metal-Rules, it is the 11th greatest extreme metal album of all time. It is included in Guitar Player Magazine's Metal Guitar albums Top 20.

La Rocque contributed a guitar solo to the track "Cold", featured on the album ``Slaughter of the Soul´´ by Swedish death metal group At the Gates. He can be heard on other albums as well, such as Falconer's Chapters from a Vale Forlorn, but also on some songs with bands like Hammerfall, In Flames and Dimmu Borgir, and also had a cooperation with ex Black Sabbath singer Tony Martin.

He is well known for his signature guitar style incorporating neoclassical elements into his playing, specially by using exotic scales such as harmonic minor, phrygiant dominant, diminished minor scale. His extended theory knowledge makes him able to mix these neo-classical scales with other ones such as blues scale or melodic minor. He has a very distinct guitar tone for his solos, and often incorporates layers of harmonies over his scale runs and phrasing. He frequently uses a mixture of classically flavored arpeggio sequences and alternate picked scale runs intermixed with melody lines to create his signature style. He cites Michael Schenker and Randy Rhoads as major influences. He also likes Steve Vai, Tony Iommi, and was impressed by the playing of Chuck Schuldiner when he recorded "Individual Thought Patterns" with him.

He owns a recording studio in Sweden since 1995, where he records and produce many albums of other bands. In 2007, Andy moved the studio to Varberg and renamed the studio to "Sonic Train Studios" where he keeps producing bands from all over the world to this date.

Owned and operated by King Diamond guitarist Andy La Rocque in the city of Varberg which is located 40 minutes south of Gothenburg, on the west coast of Sweden. The facilities include two separate studios: main studio and control room + smaller overdub room and 2nd control room where our clients can work parallel with the main studio. great classic vintage gear together with the newest digital gear makes it a top, pro studio. Small kitchen, shower and overnight facilities is also available. The studio is located only minutes away from the city centre of Varberg, trainstation, restaurants, pubs, bars and great beaches.

some of the clients 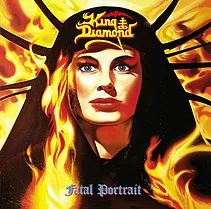 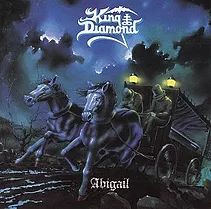 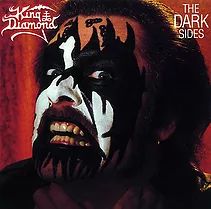 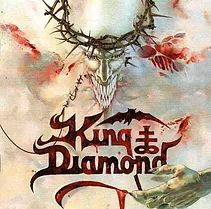 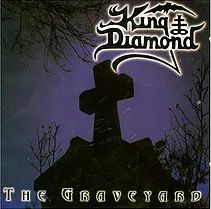 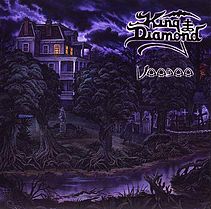 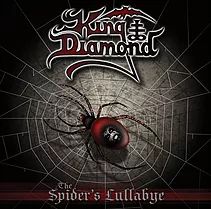 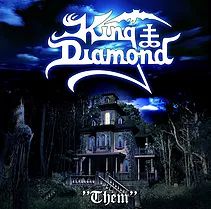 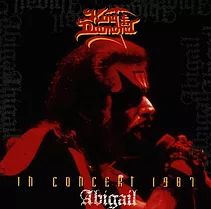 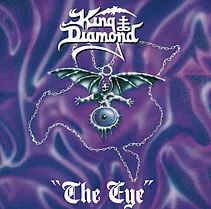 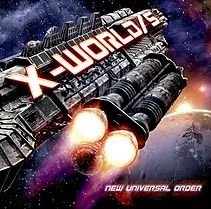 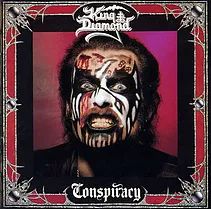 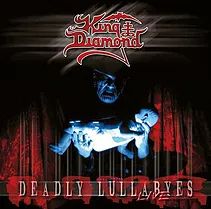 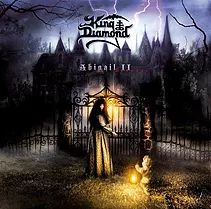 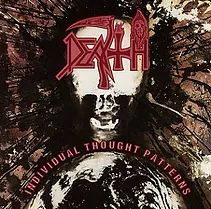 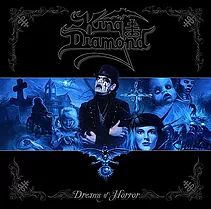 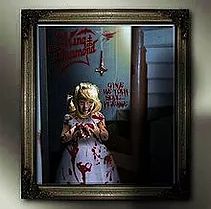 05:28
04:05
04:40
03:30
We use cookies on our website to give you the most relevant experience by remembering your preferences and repeat visits. By clicking “Accept”, you consent to the use of ALL the cookies.
Cookie settingsACCEPT
Manage consent