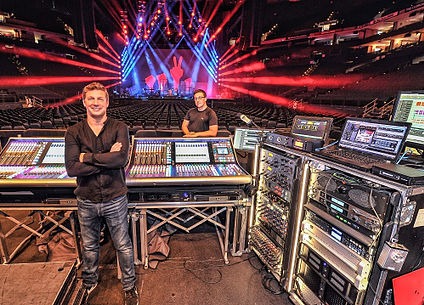 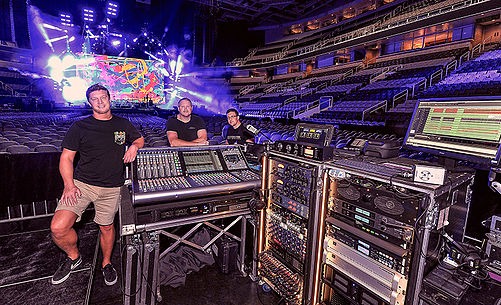 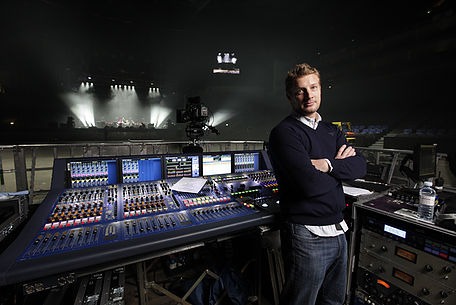 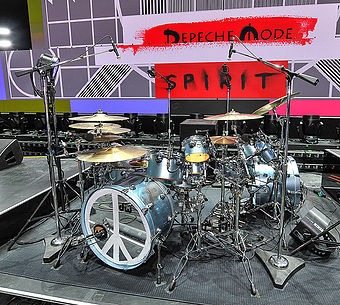 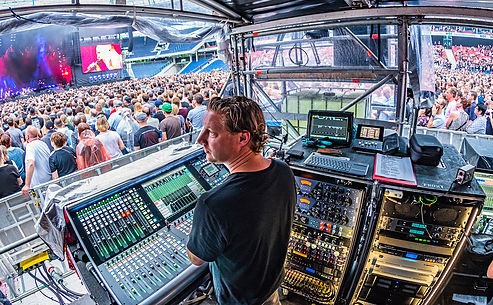 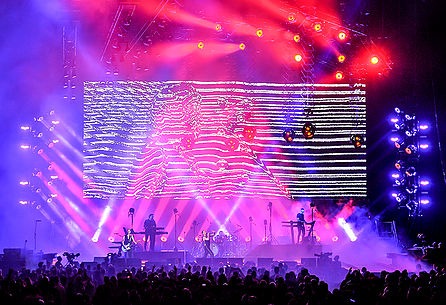 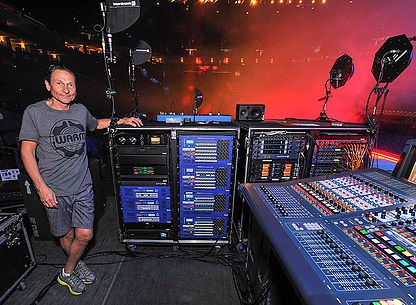 Antony was born in 1974 Toronto, Canada and grew up in Paris, France. While attending Royal Holloway, University of London, Antony began working as a freelance audio engineer. He then joined London-based live audio production company Britannia Row Productions. Antony was Amy Winehouse’s monitor engineer for her last tour in 2009.

Antony joined up with The Cure in 2007, mixing front of house for them for their 2007 “4 Play Tour" and their 2009 Australian “The Cure Reflections” where the band performed their first 3 albums in their entirety. Antony was front of house engineer for Depeche Mode's 2009-2010 Tour of the Universe world tour and their latest 2013-2014 Delta Machine world tour. The extremely successful Delta Machine tour played to over 2.4 million people in stadiums and arenas in 32 countries. In addition, Antony mixed the 2009 Depeche Mode Tour of the Universe: Barcelona 20/21.11.09 DVD with Kerry Hopwood and Christian Eigner.

In 2013, Antony was nominated for Pro Sound Awards' Live/Touring Sound Engineer of the Year. Antony has recently been nominated for a 30th Annual Technical Excellence & Creativity (TEC) Award in Outstanding Creative Achievement in the category of Tour/Event Sound Production for his work on the 2014 Nine Inch Nails and Soundgarden tour.

Anthony is currently on tour with Depeche Mode "Spirit" tour 2018. He divides his time between London and Los Angeles, CA