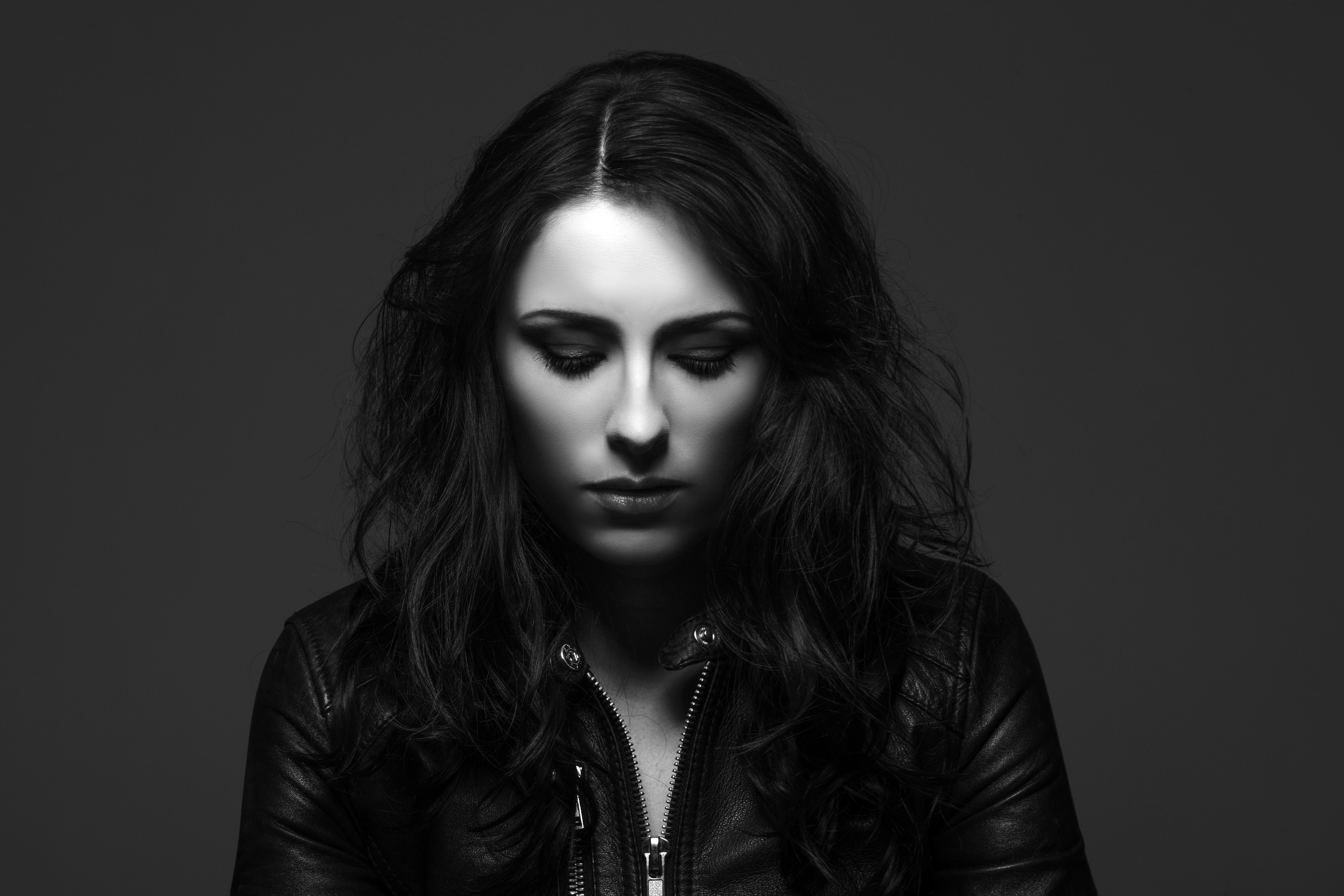 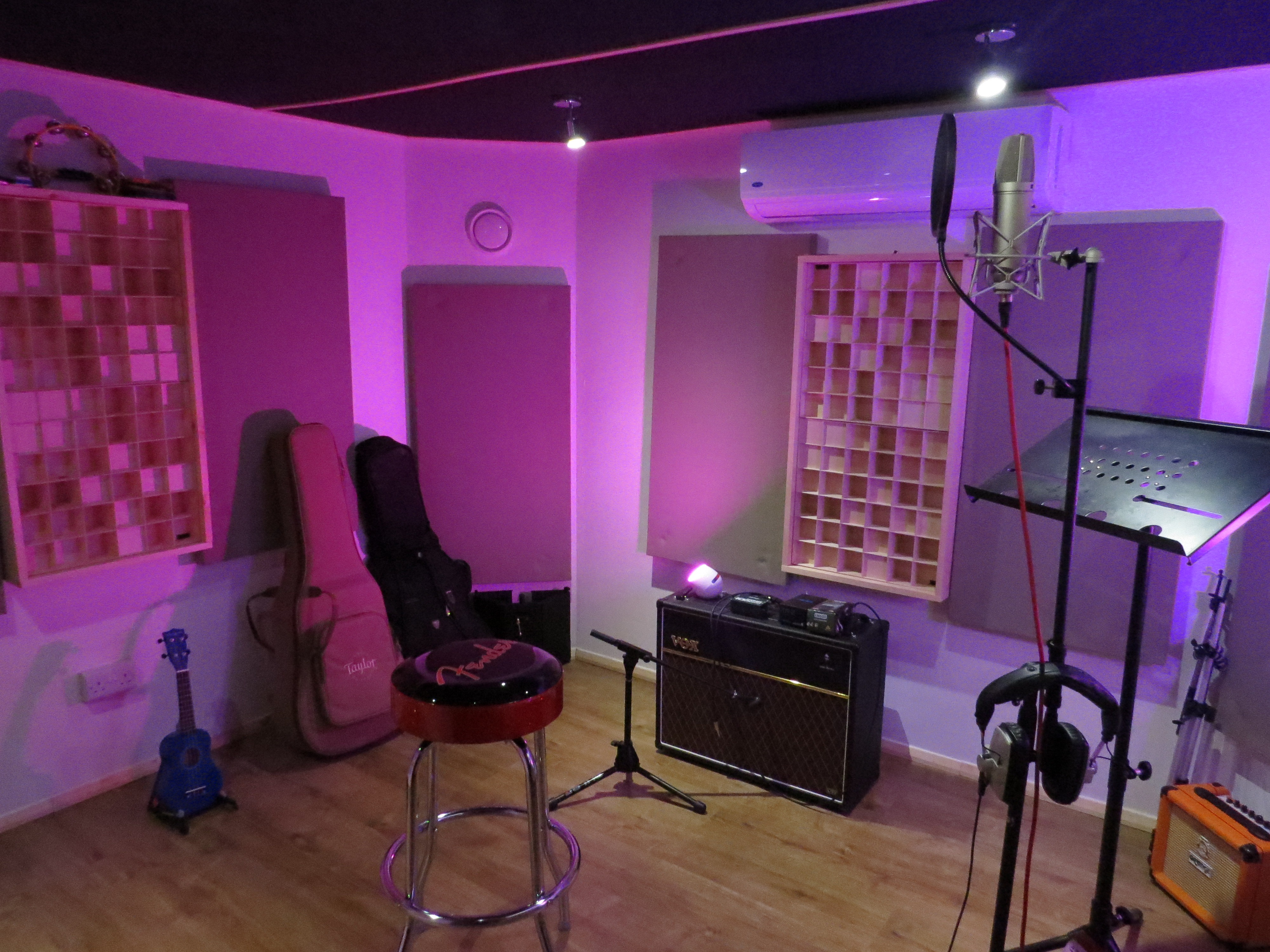 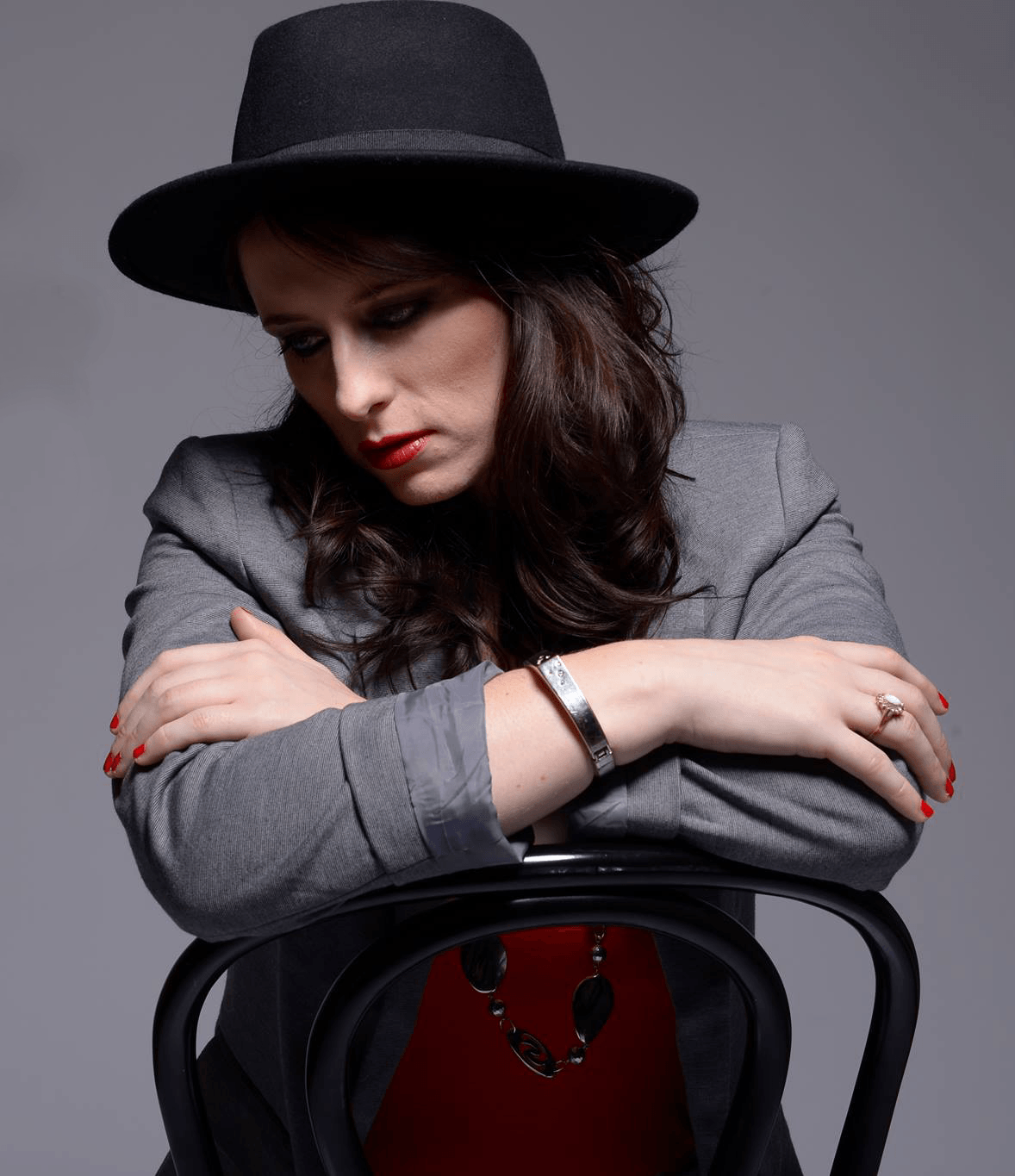 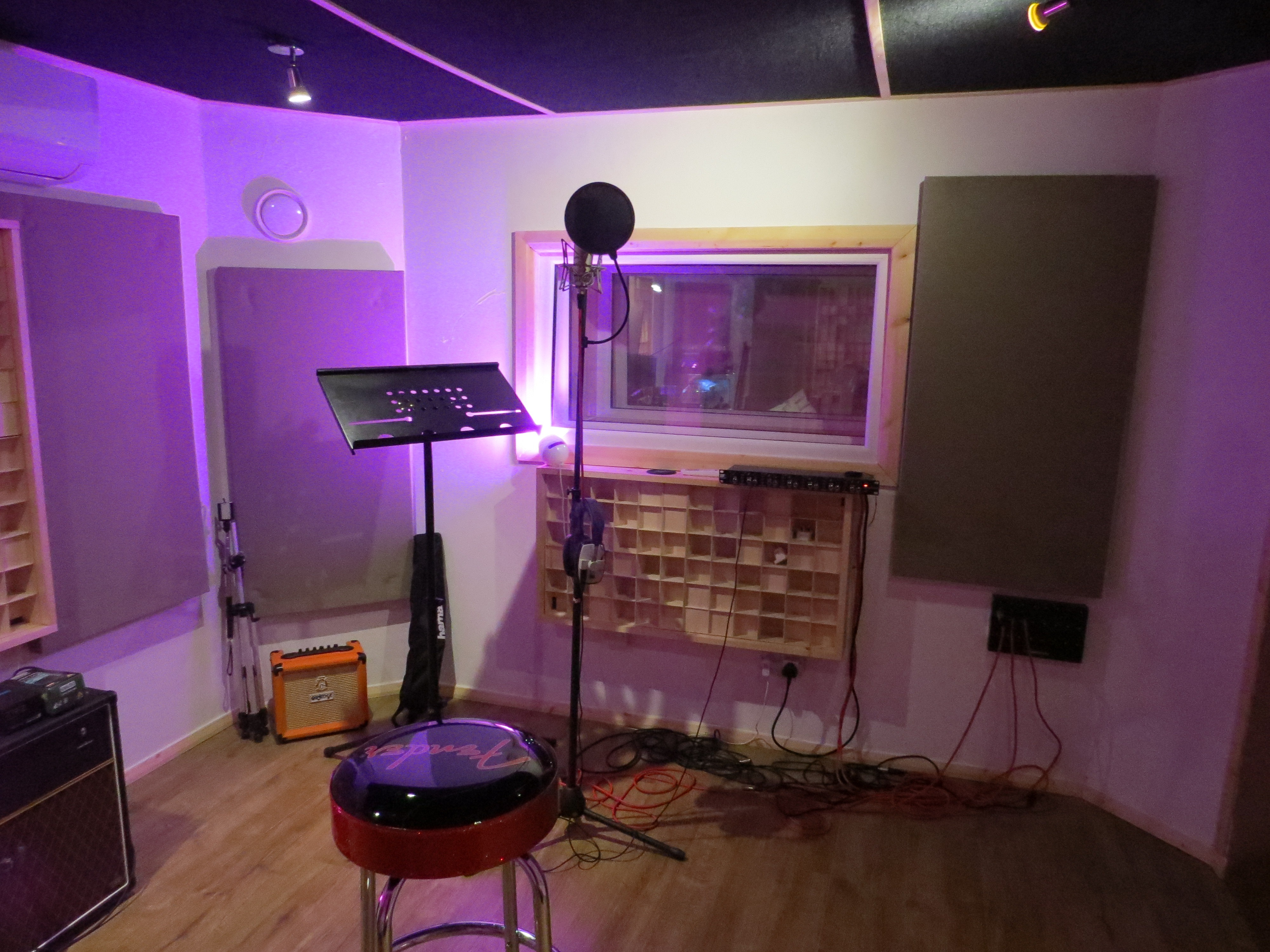 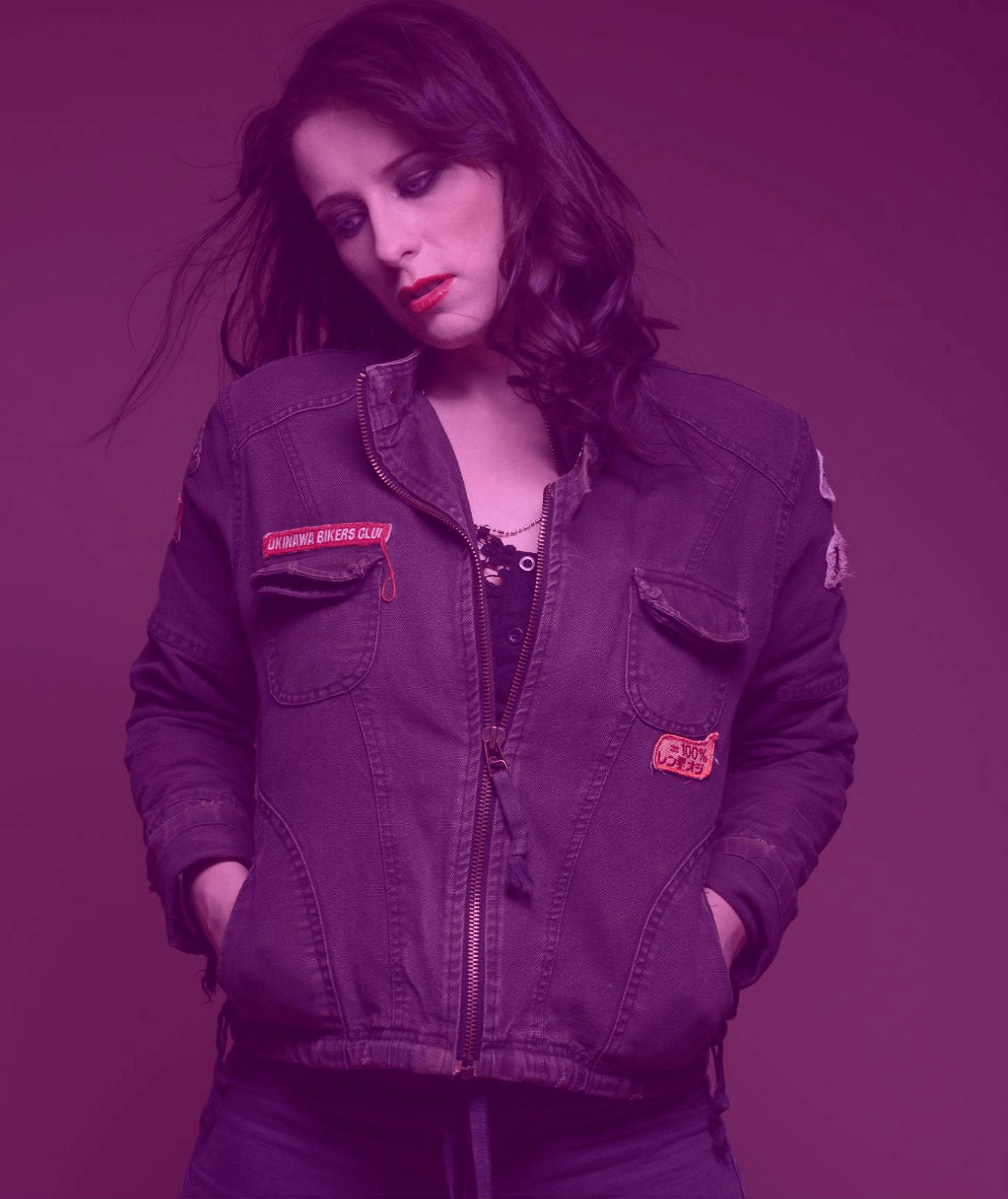 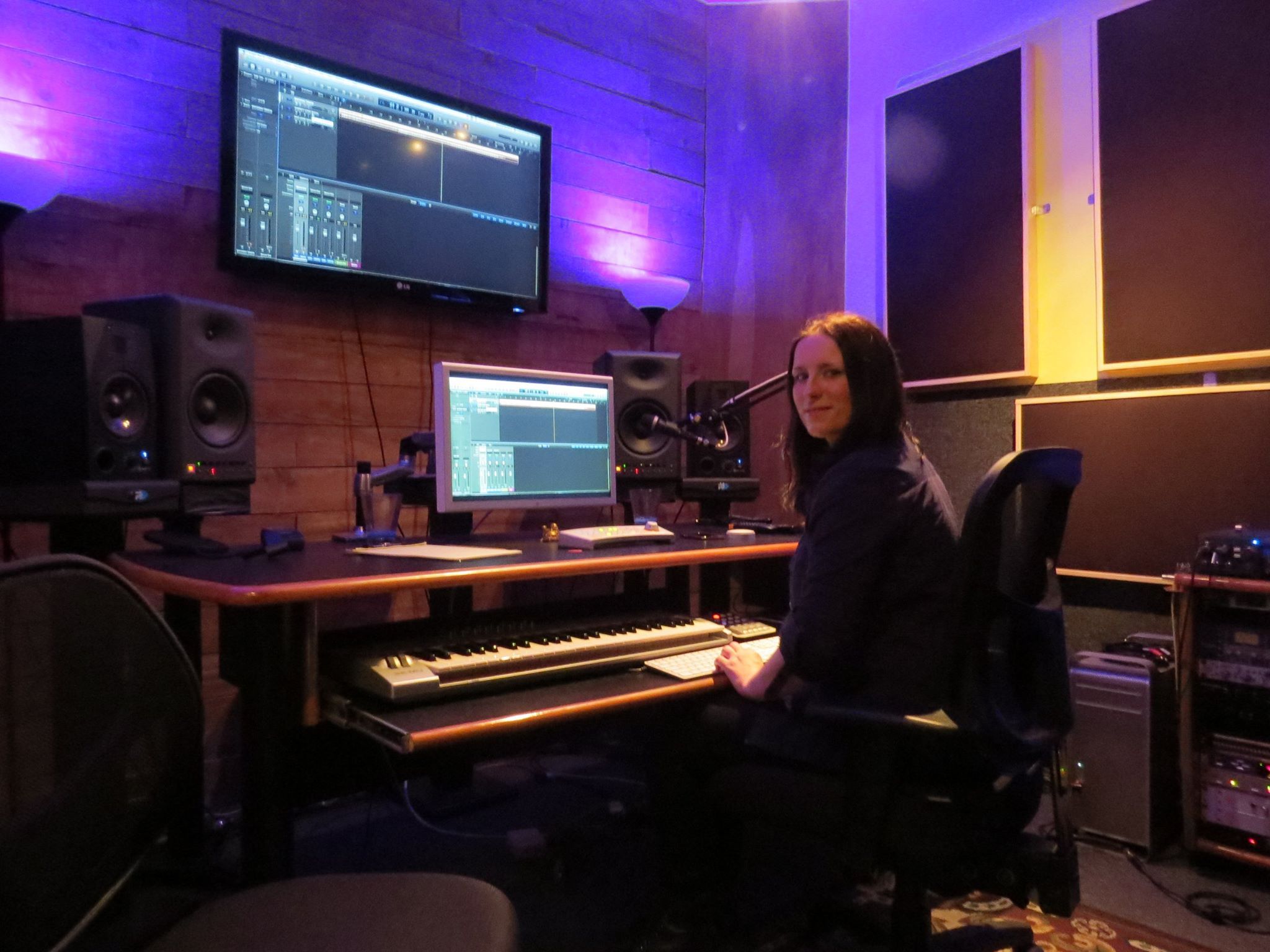 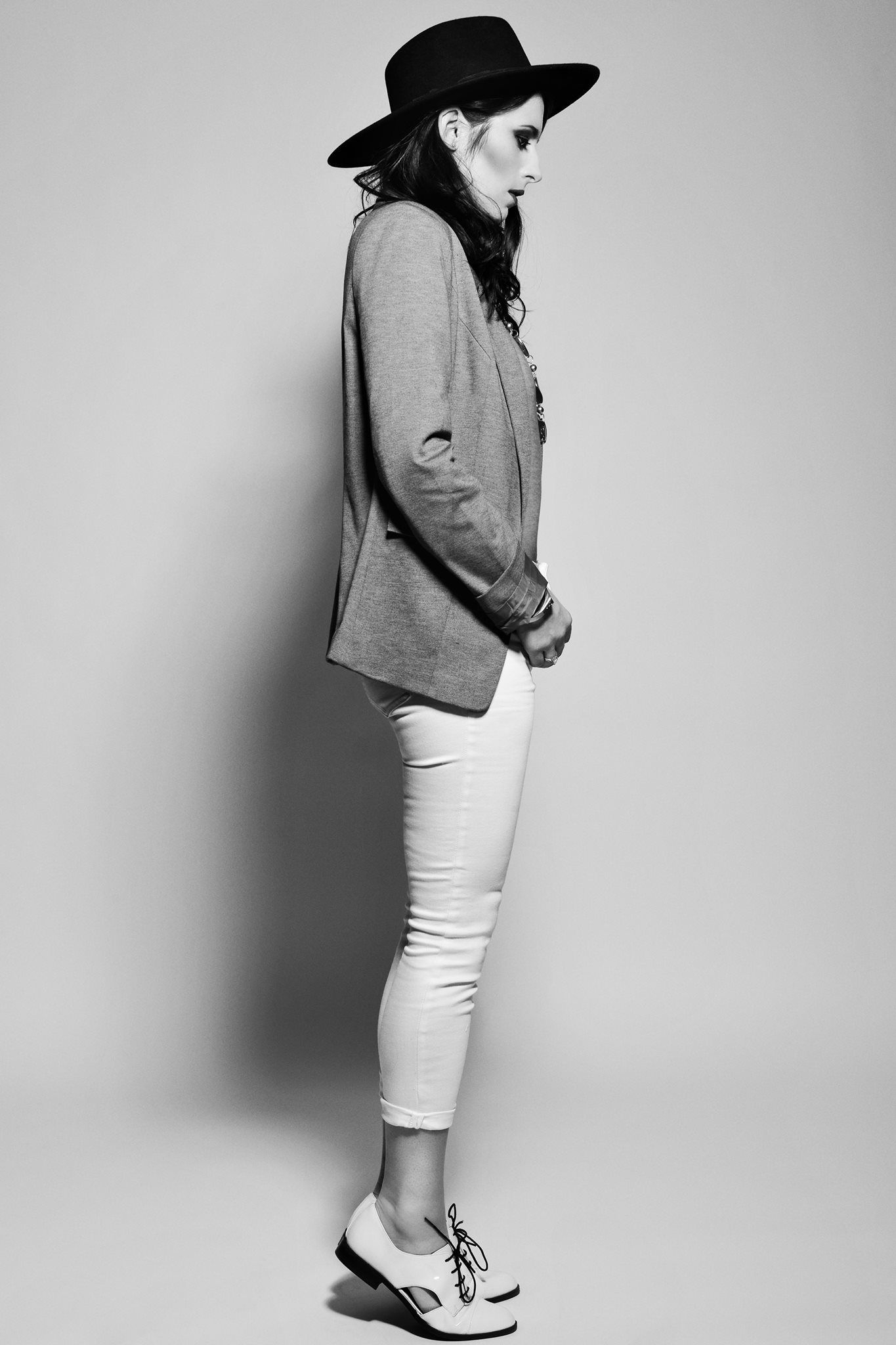 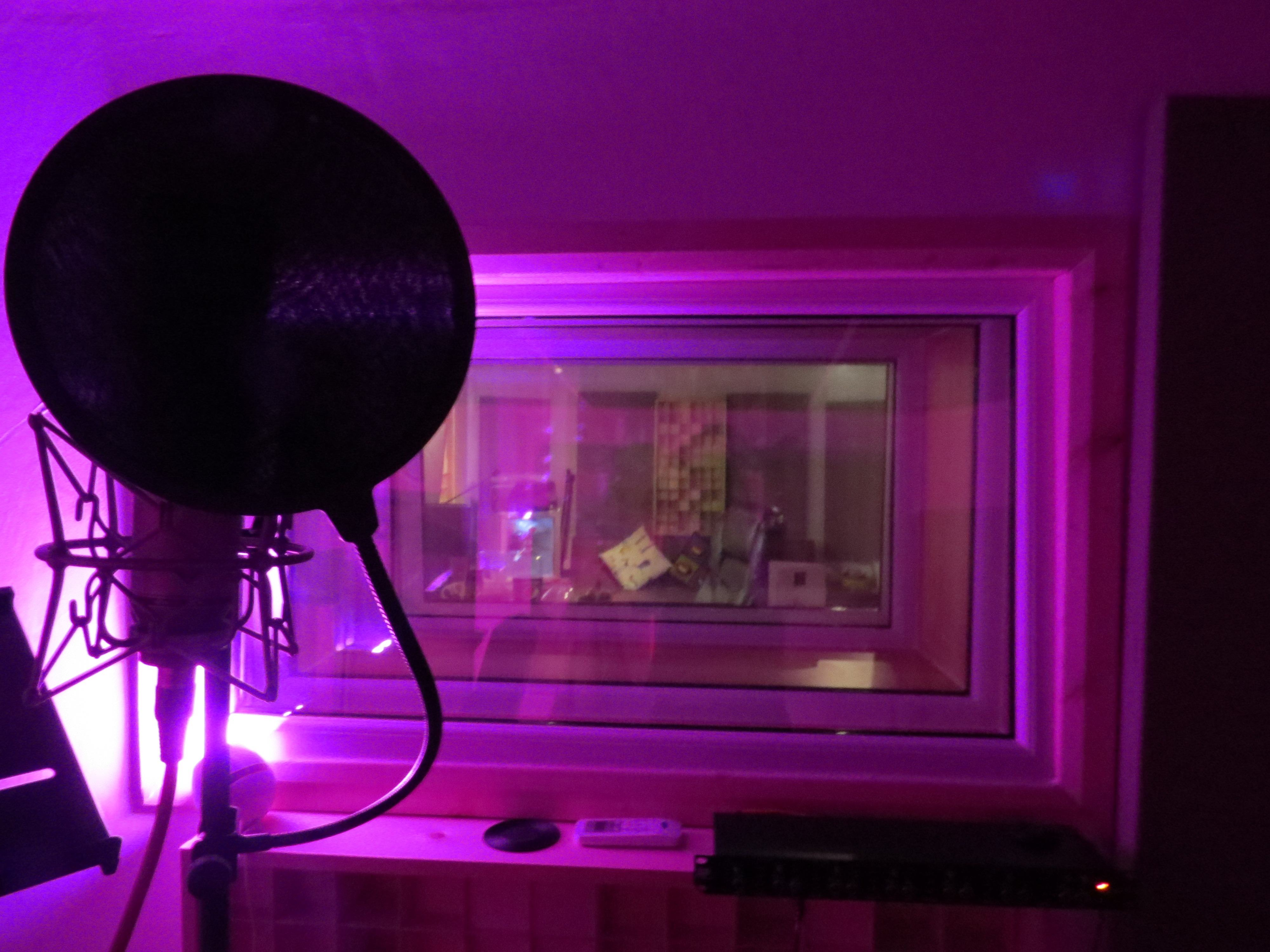 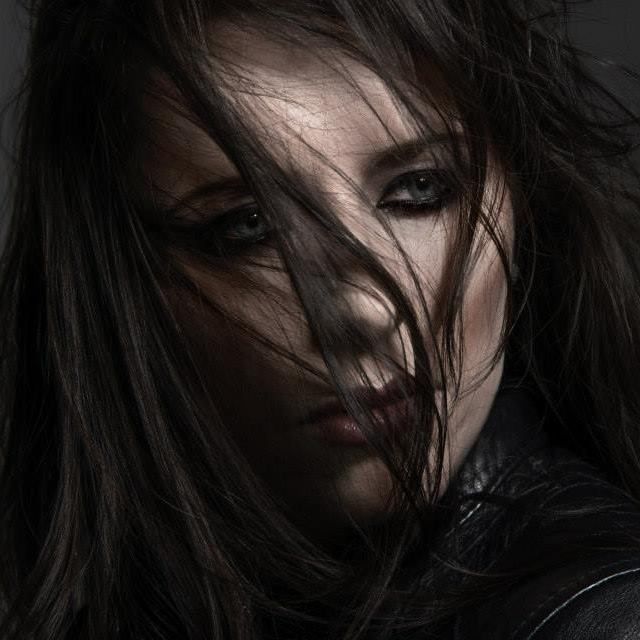 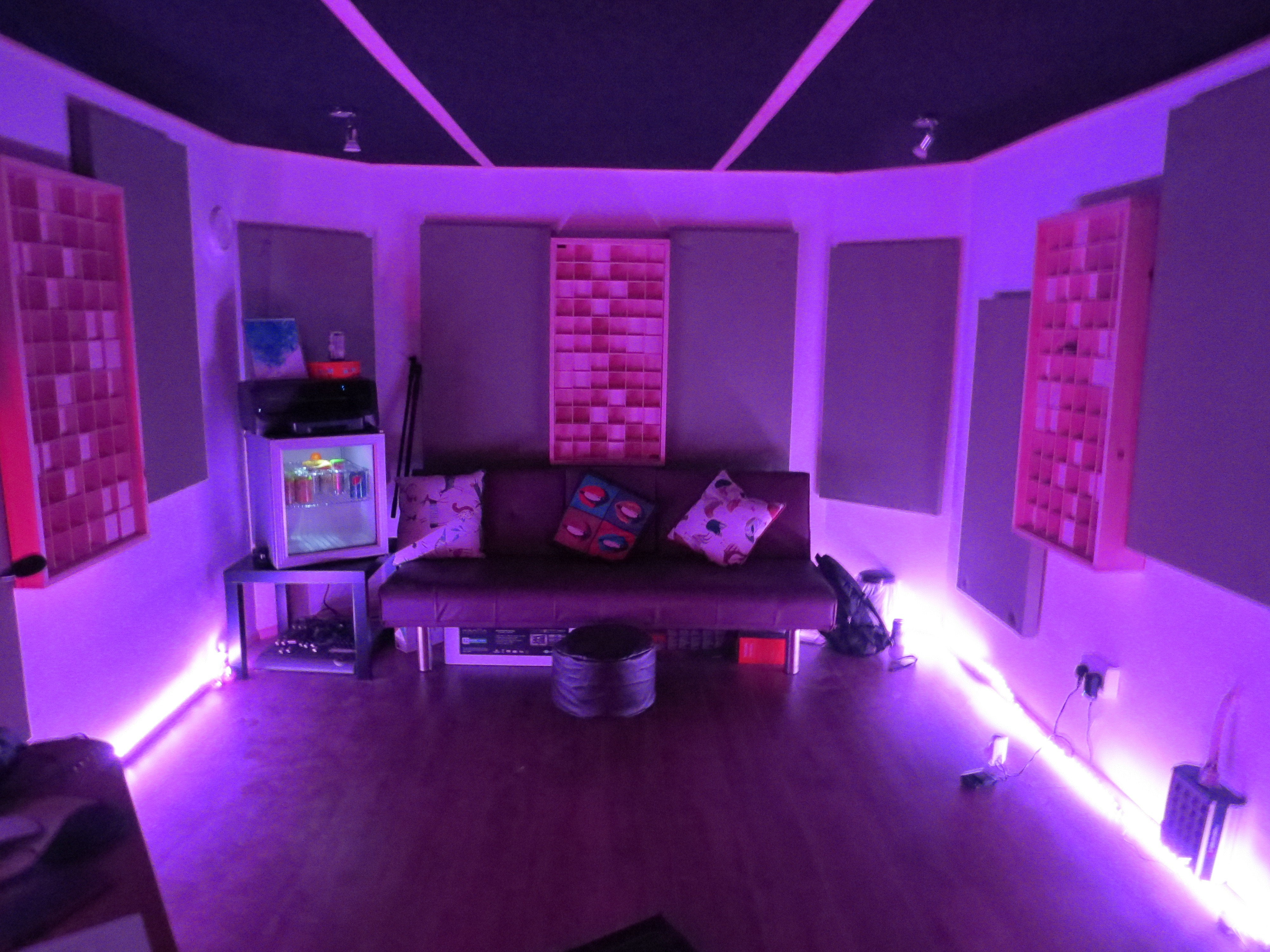 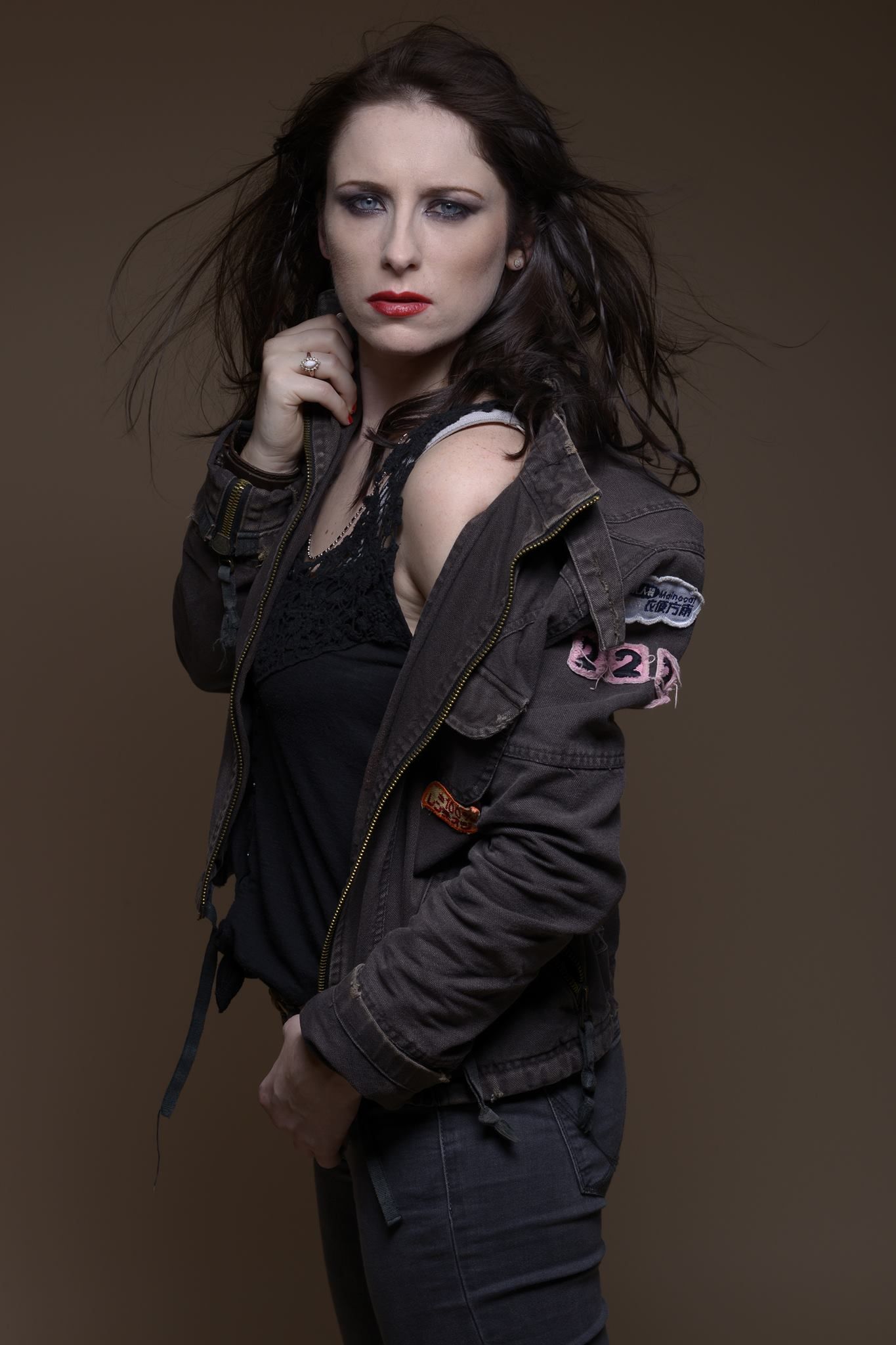 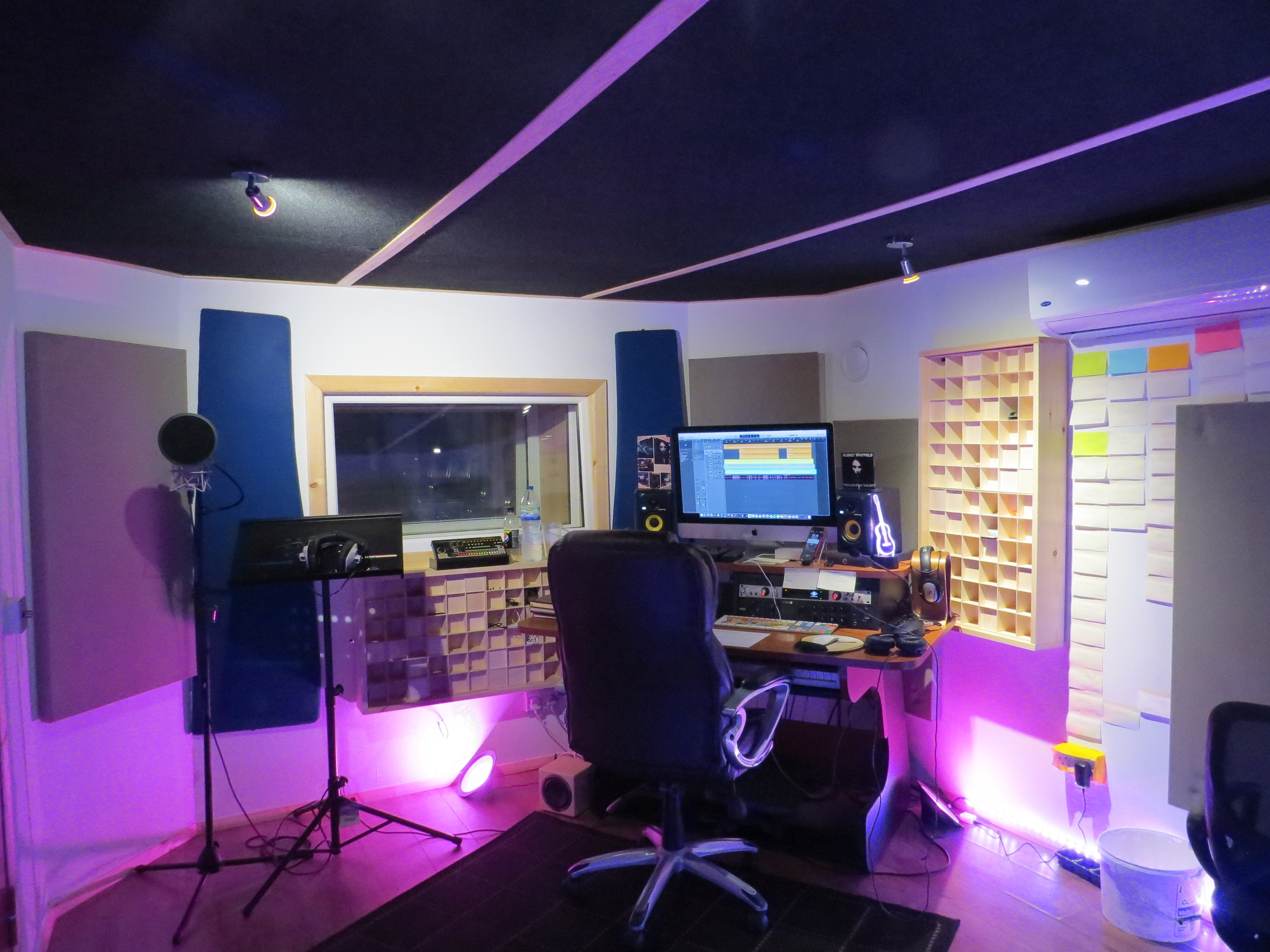 After a four year period of founding and running one of the most successful independent record labels outside of London in the early 2000s (E3 Records), things really took off for Aubrey when she moved from Liverpool to London in 2008. Shortly after, she signed a record deal with Broken Music Publishing/Ripe Recordings and began producing other artists, including assistant engineering duties for big name artists such as Kelly Clarkson, and later on Little Mix and James Arthur. In the same period, she went on to produce tracks for major TV adverts including Paddy Power and produced a number of backing tracks for the UK X-Factor live TV shows.

Before turning to professional producing, Aubrey was an artist herself. She set up a home studio in 2013 and wrote and produced her debut EP, Code Red, featuring the singles ‘Pinball’, which was streamed over 1.1 million times in 2015, and ‘Every Cloud’ which was play listed on several major TV channels.

Aubrey has produced over 200 songs in the last 18 months alone, has acquired a loyal client base and has opened her own commercial recording studio in Wembley, North London. Aubrey teaches students studying for a BTEC in Music technology at DLD College, London, on Commercial Music Production and Remixing. Aubrey has also written various articles for leading publications such as The Voice Council Magazine and Music Gateway on how independent artists can build their fan base and impress record labels. Aubrey is also author of The Pop Guide, a free guidebook for independent artists looking to further their careers. Aubrey founded her second record label, Xube Records, in 2018 which was founded to help promote the independent artists that she produces.

Aubrey is also a member of pop-rock duo The Utopia with Argentinian superstar Gaston Dalmau. The duo released their debut single, Crash and Burn, in October 2017 which went to No.2 in the Argentinian charts, No.20 in Spain and No.2 in the US Pop Chart. Their second single, Volvere, which was also written and produced by Aubrey, went to No. 2 in Argentina. The duo are releasing their debut EP in August 2018. 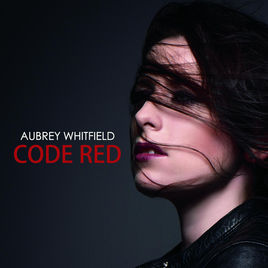 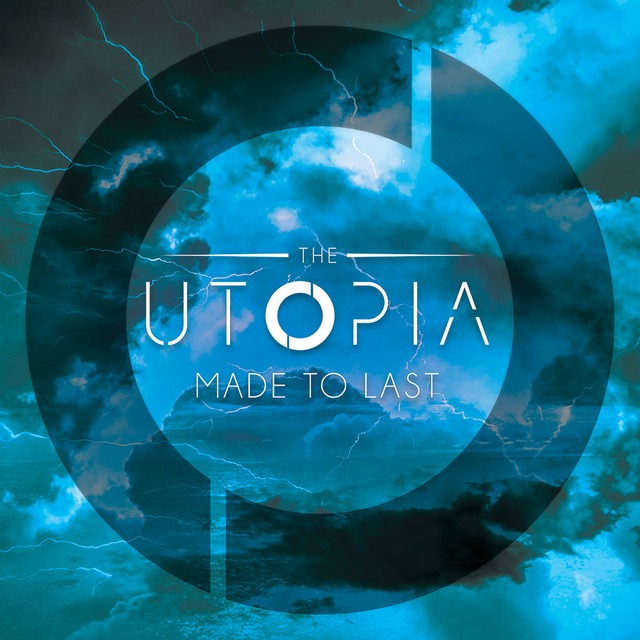 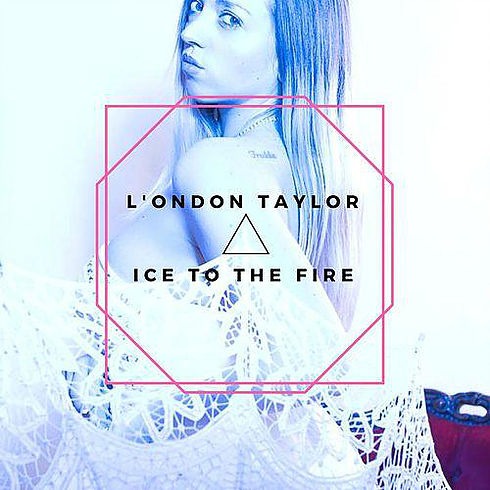 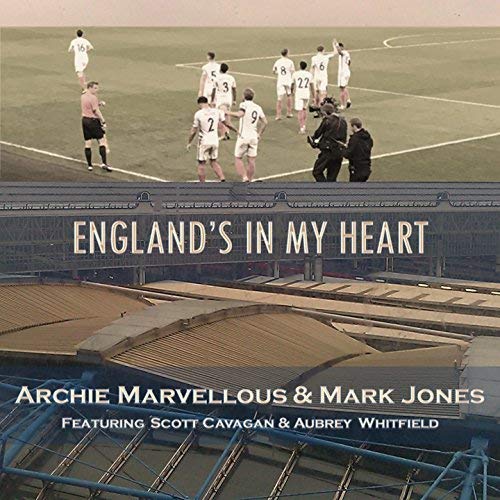 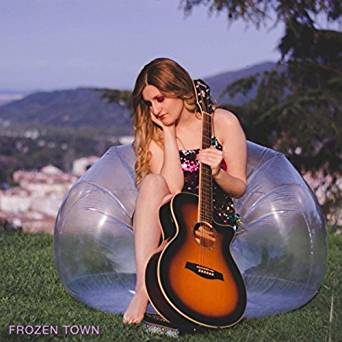 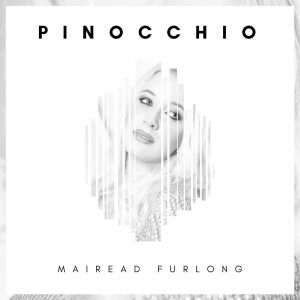 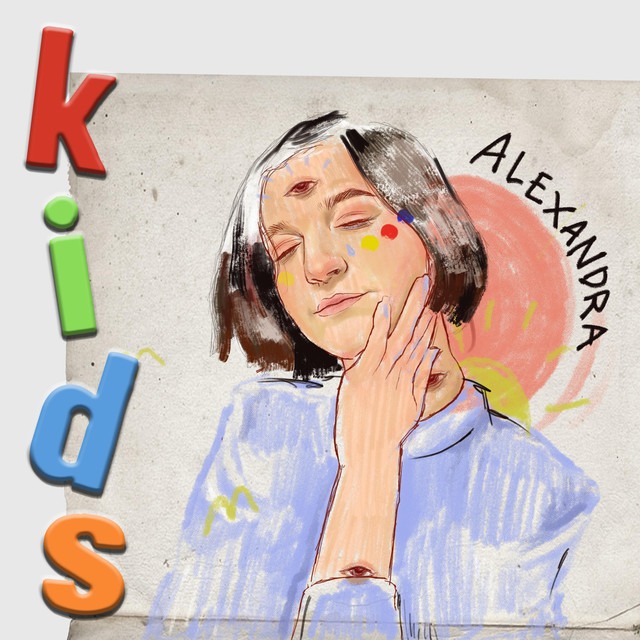 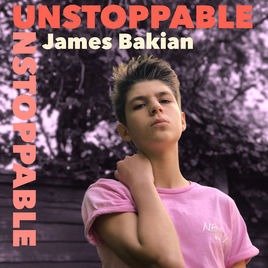 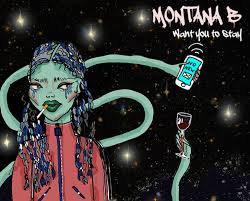 "The Warm Audio WA-2A is one of my go-to compressors for vocals and acoustic guitar. It's warm and smooth character is unbeatable and adds a gorgeous depth and quality to my mixes. This is one of the best optical compressors on the market."