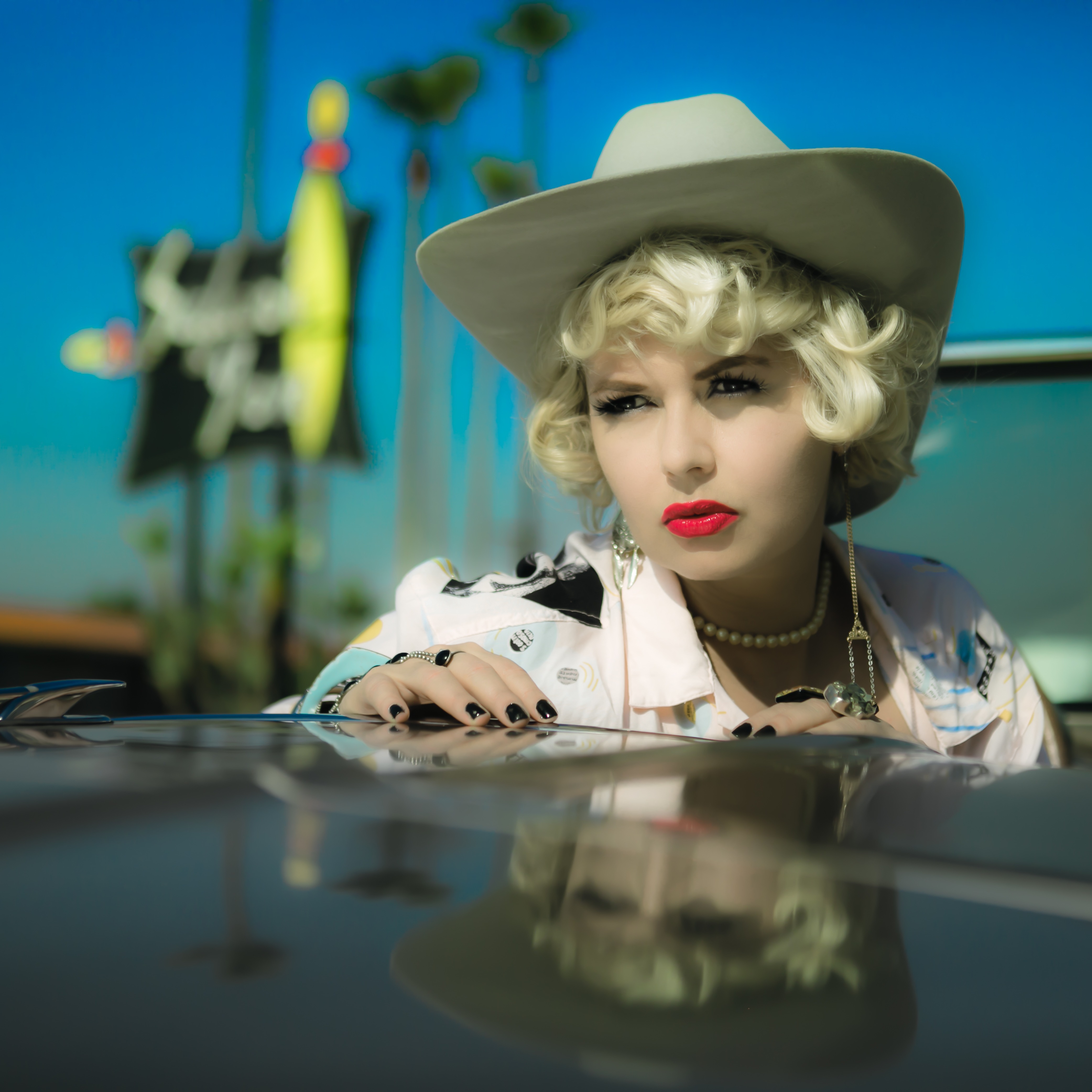 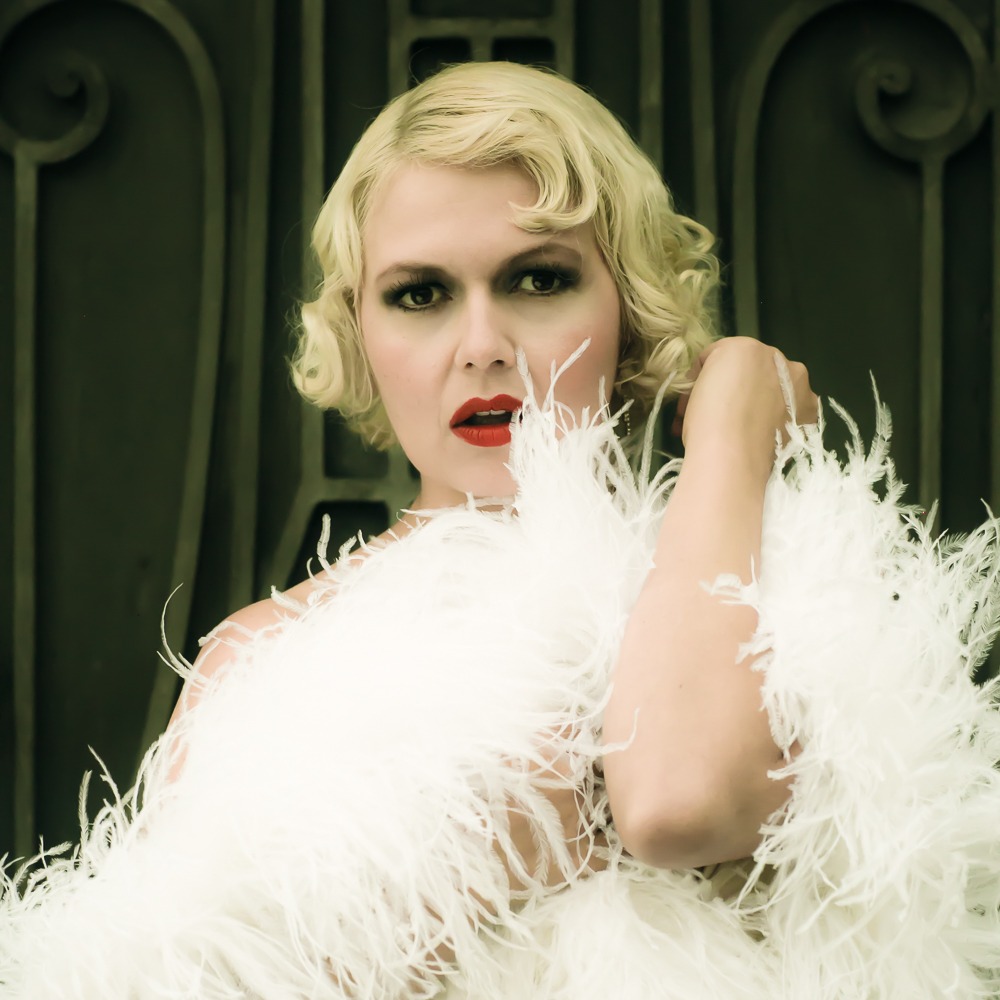 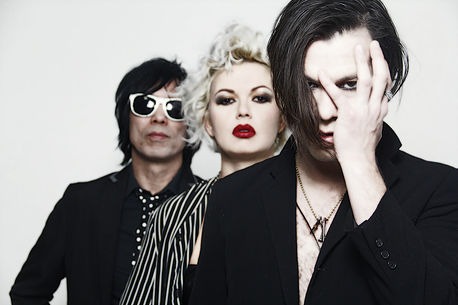 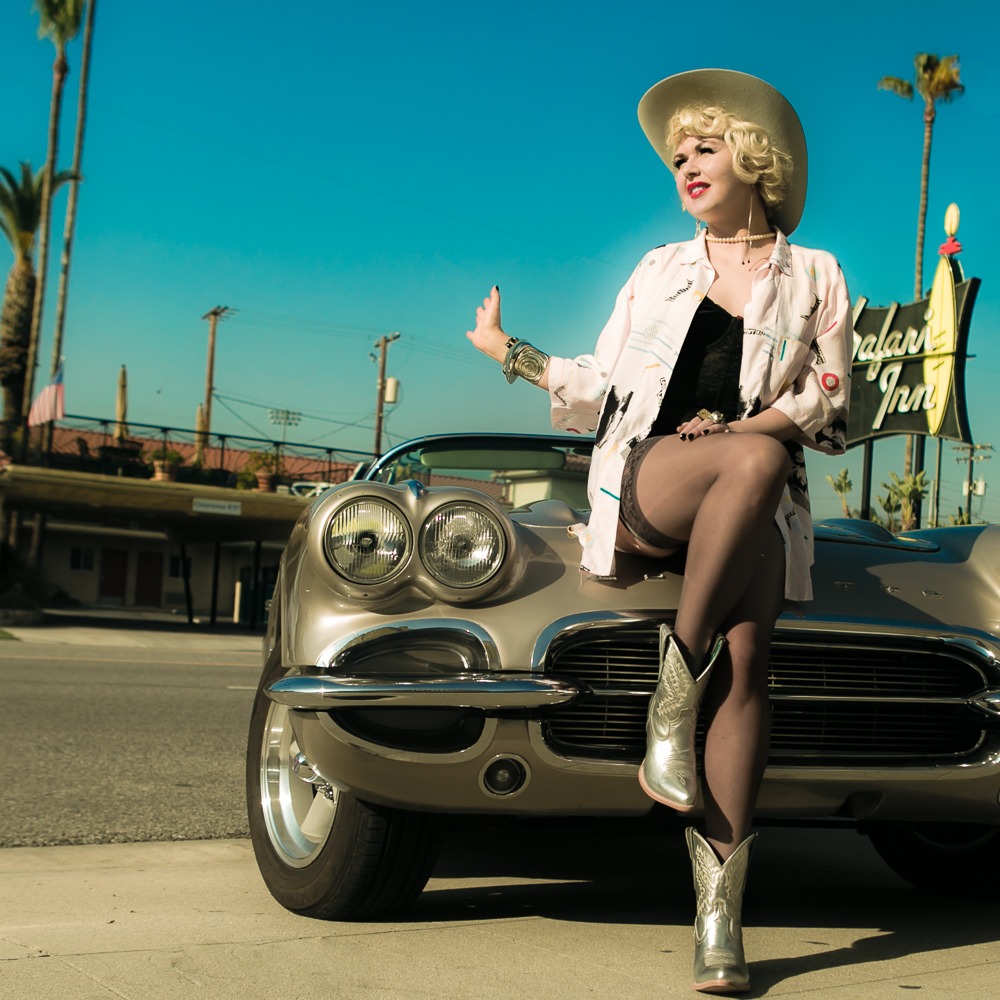 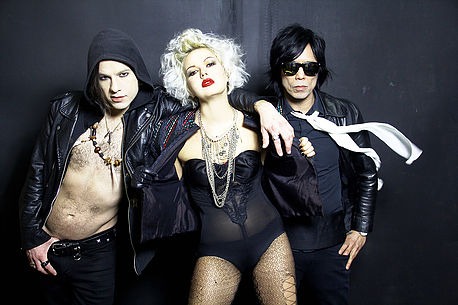 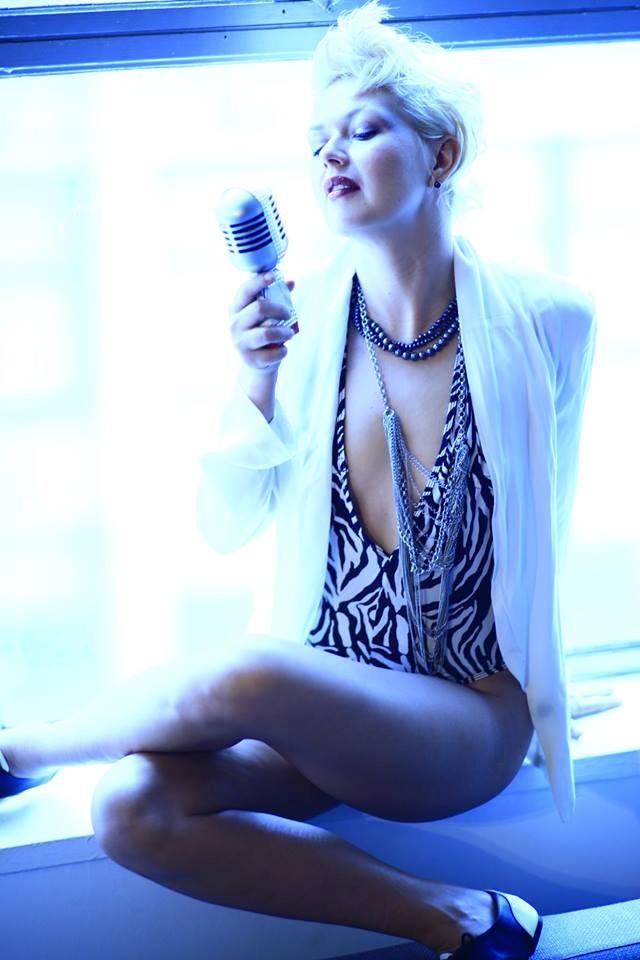 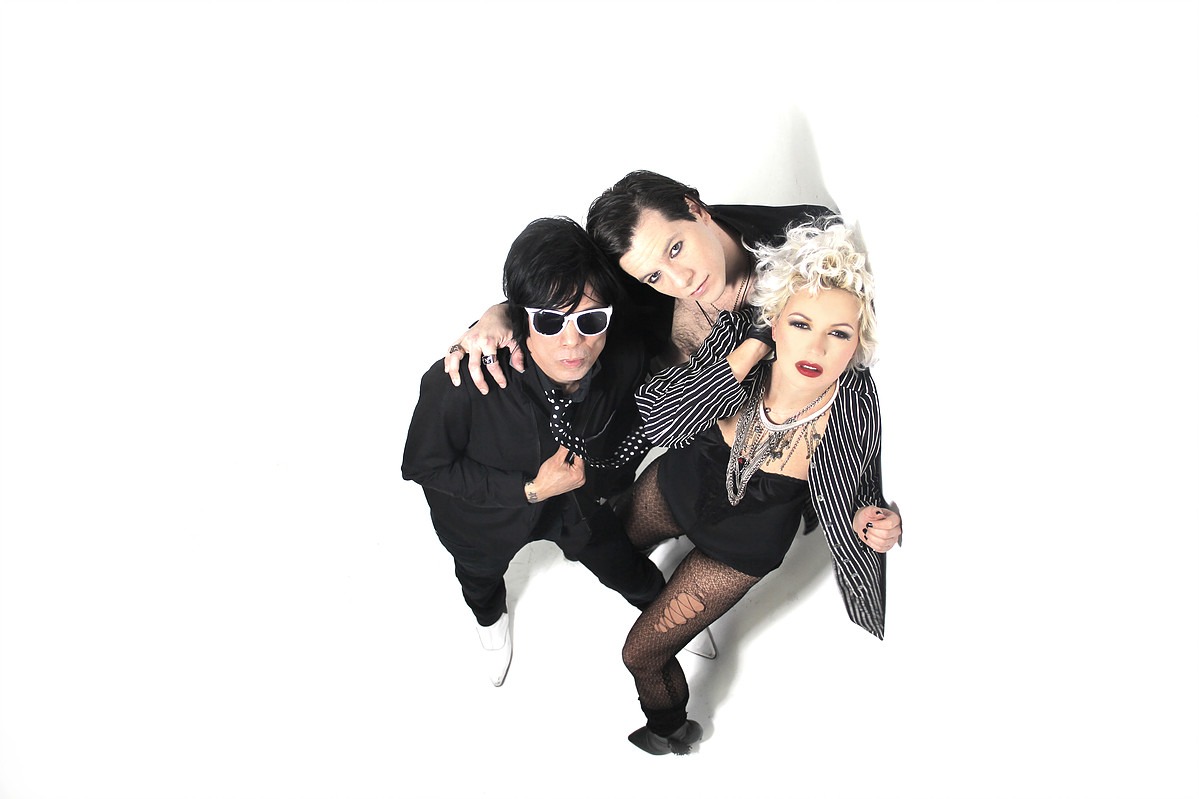 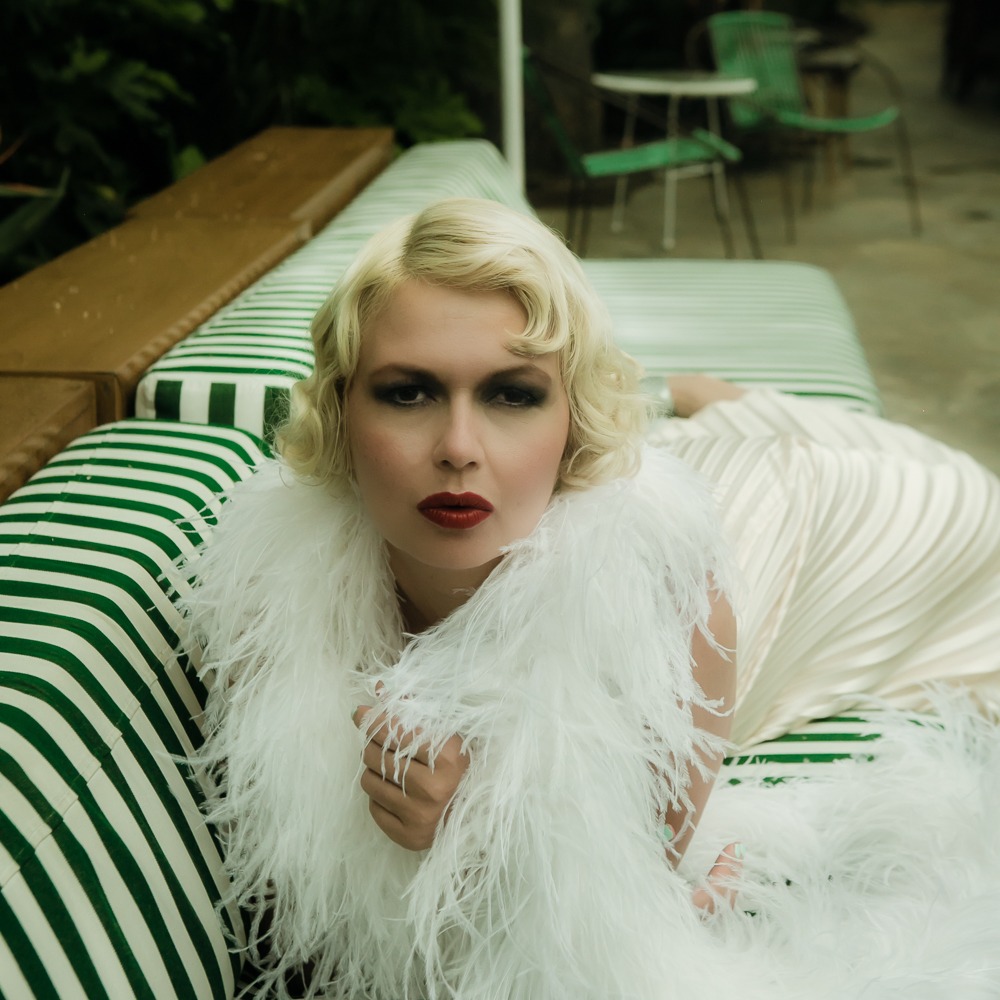 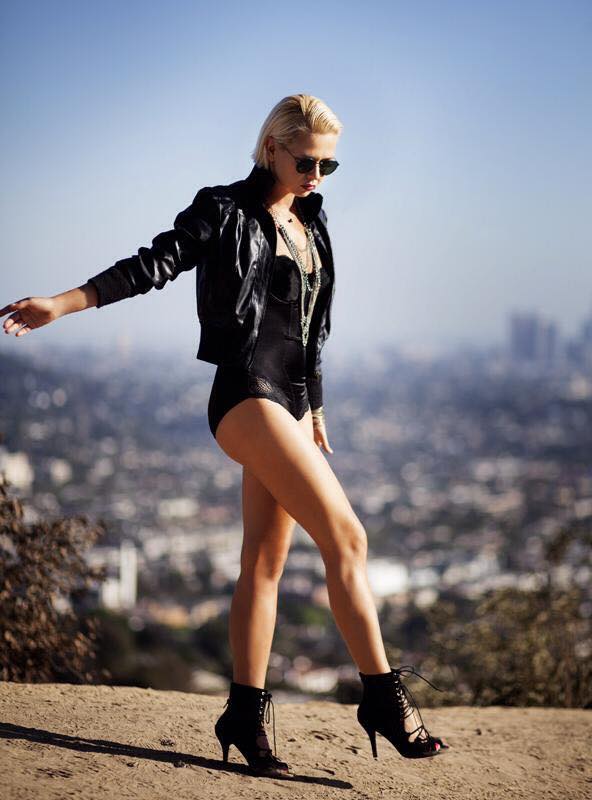 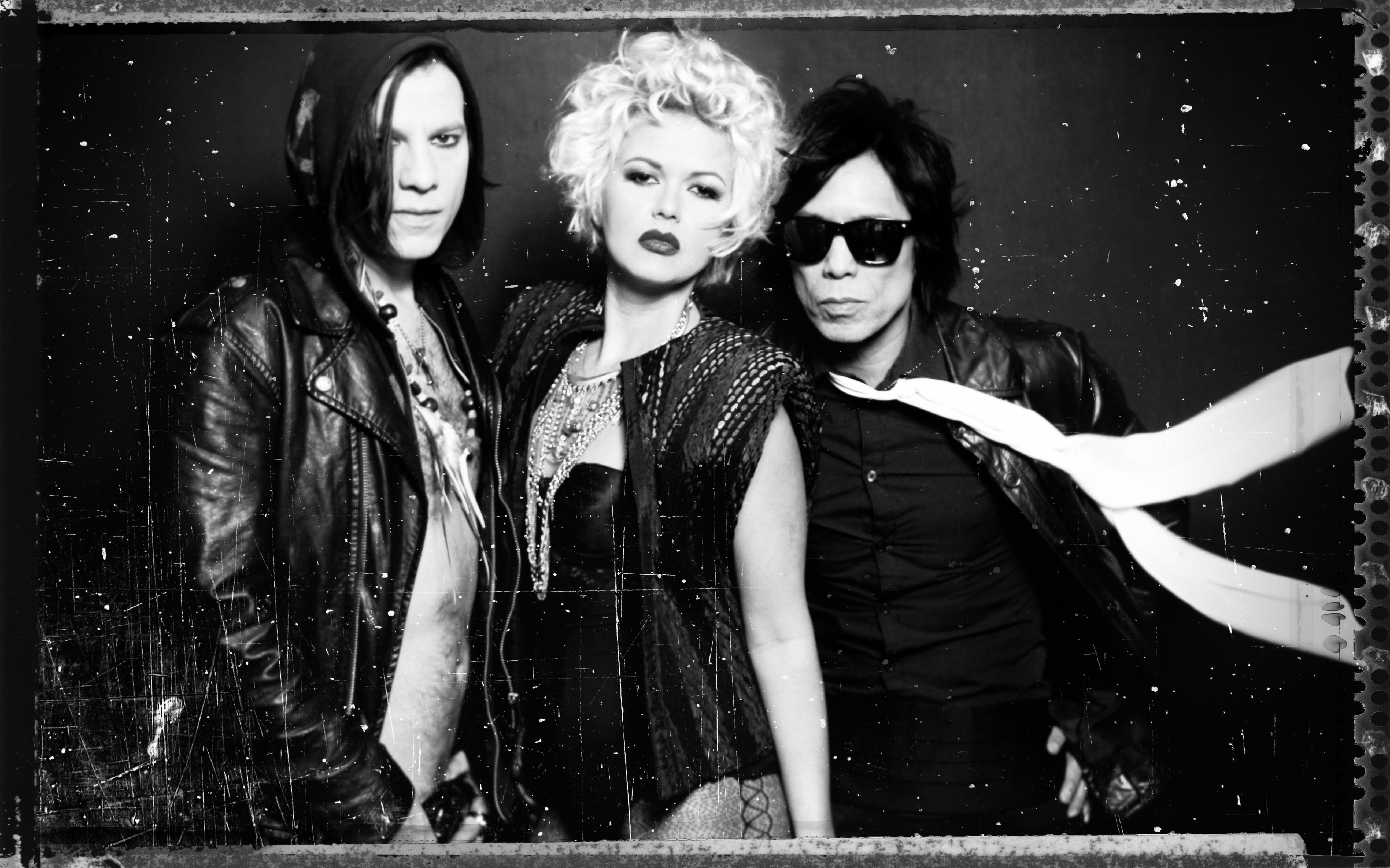 Beck Black delivers a bluesy punk experience with the dynamic soul of pure rock’n’roll theater. Together with Adam Alt, award-winning drummer from Street Drum Corps, Ms. Black, front woman, keyboardist/bassist, & composer reaches new peaks of sound and energy with tightly woven songs and an electrifying stage presence not to be missed. Black’s take-no-prisoners show attitude, combined with Alt’s fierce drumming and the recently-added guitar shredder Mo Mattaquin, have been devastating LA crowds for over the last year. Iconic venues like the Troubador, Echo, the Viper Room, and the Satellite (formerly SpaceLand), clammor to book Black again and again. An appearance at Music Saves Lives, SXSW 2014 as their debut, solidified Beck Black’s status not just as LA darlings, but a national force to be reckoned with.

Their premiere single, “Life’s a Circus” & “RockOn”, garnered them international acclaim in 2014 with radio play on taste-making stations like KROQ & KCRW in LA, AshevilleFM in NC, and web radio in Canada and the UK. Spring 2015 will bring the long-awaited launch of the Clandestine EP (mastered by Brian Lucey, Black Keys/ Arctic Monkeys). Its lead single, the dark, brooding and bold “American Mister,” co-produced by Kii Arens (Flipp) and the legendary Don Bolles (The Germs/Ariel Pink), is available now on iTunes. “Mister” combines the star-crossed sonic tensions of The Kills with the dramatic dynamics of classic Souxie and the Banshees for a massive-yet-minimalist modern love story delivered in Black’s undeniable style. In a word: EPIC.

“At times her moody blues evoke the Doors at their strangest, or perhaps a more gothic Nico, wrapped up in a web of eerily spidery harpsichord lines. At other times, [they] kick out the jams with a punk-rock intensity” ~ LA Weekly

“electrifying and enthralling” ~ The Satellite 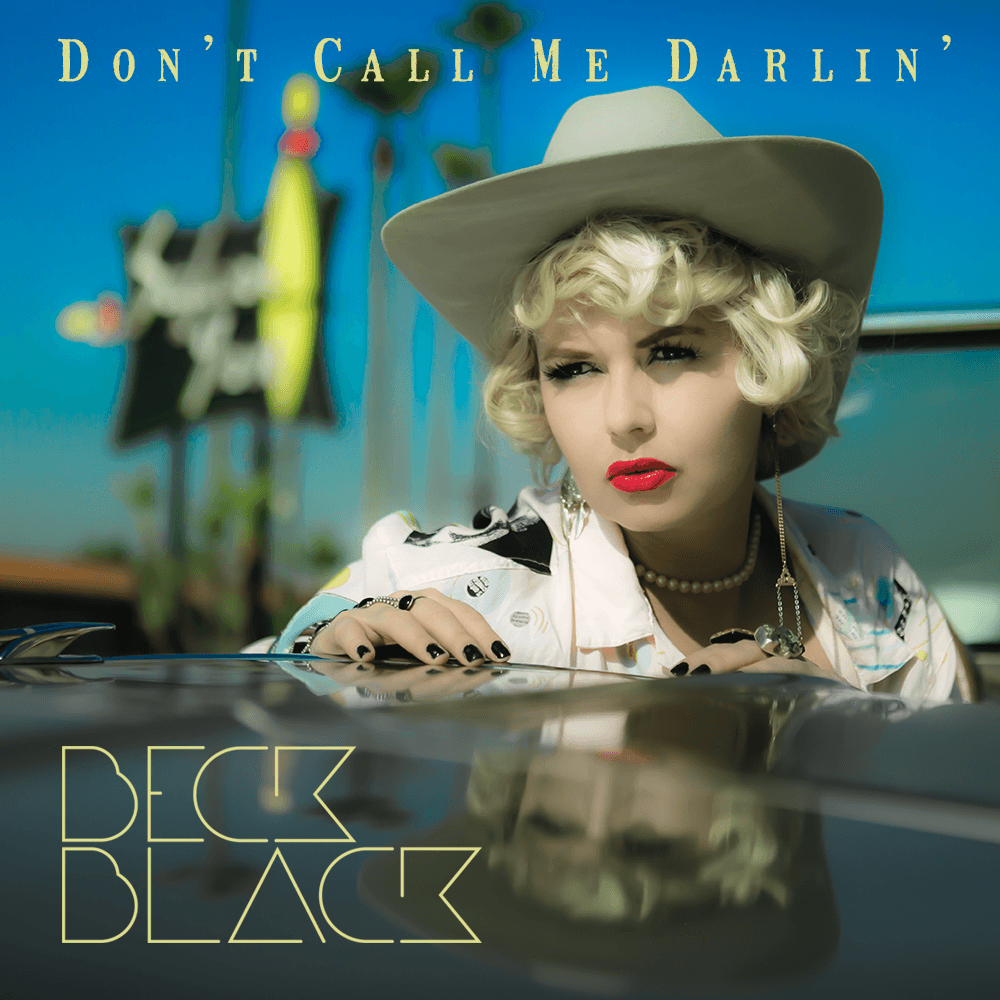 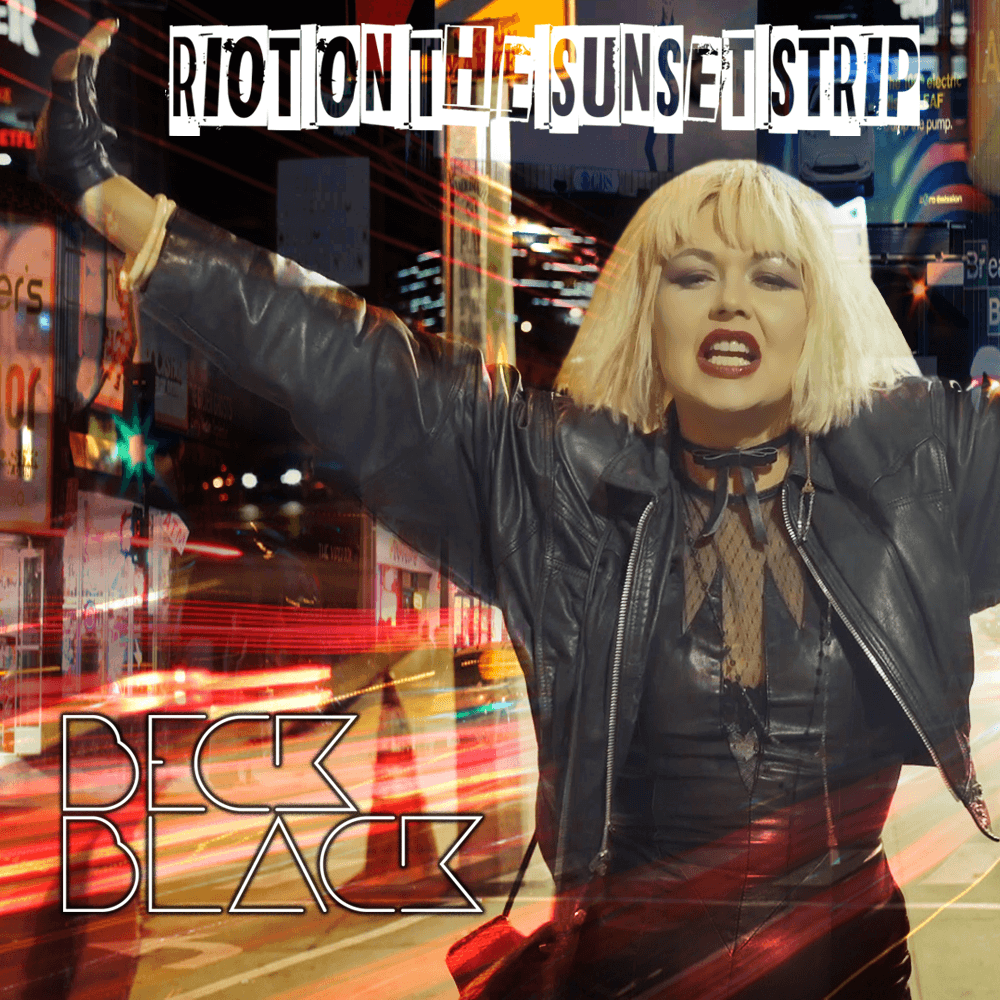 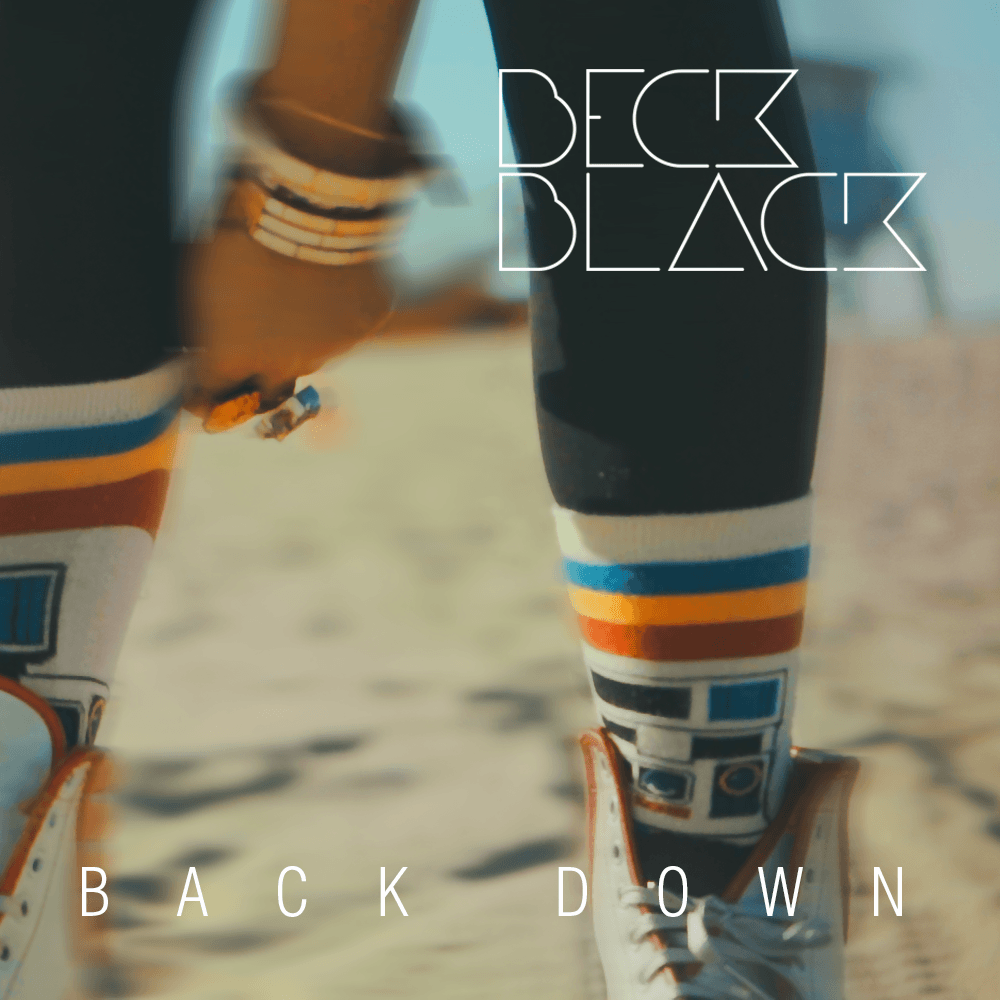 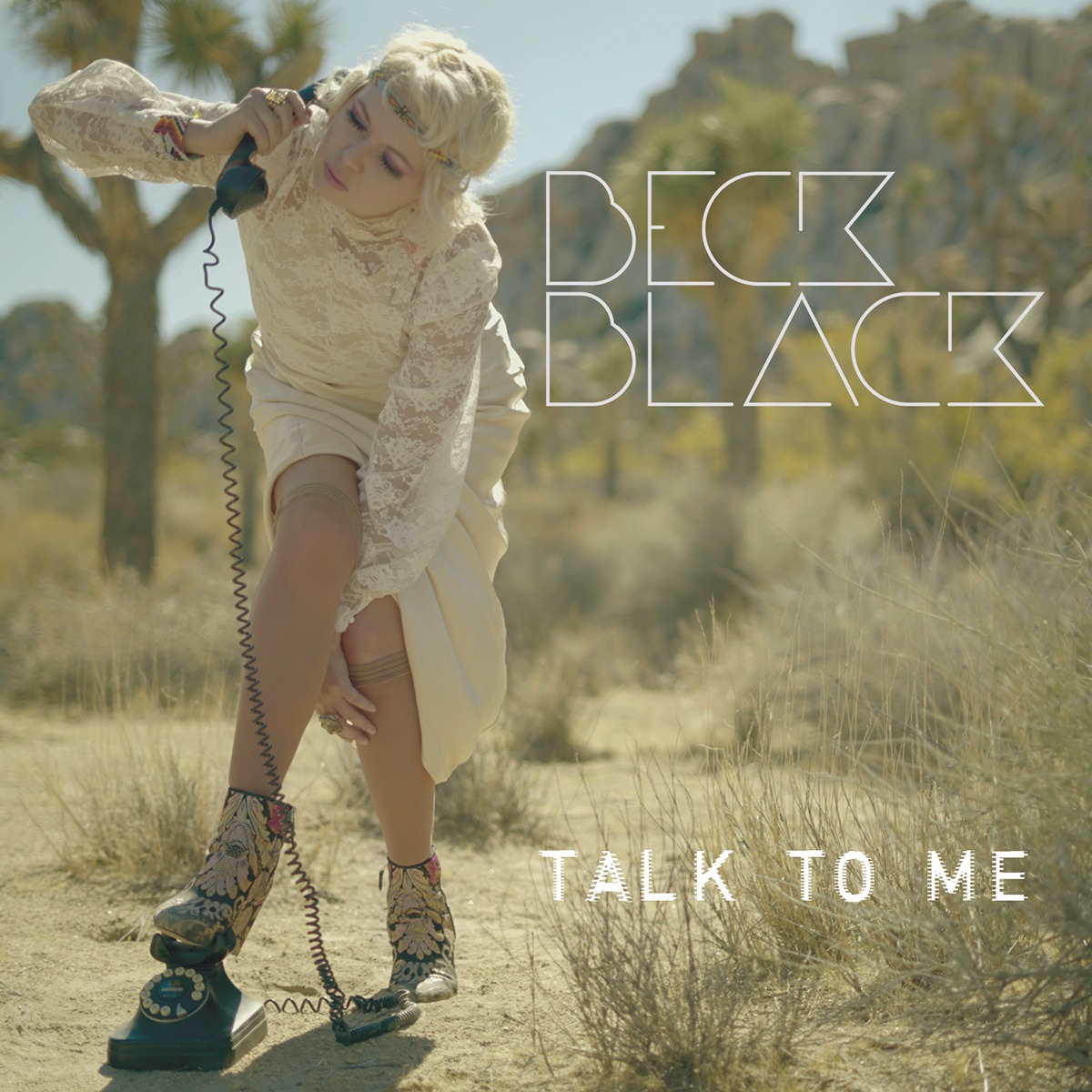 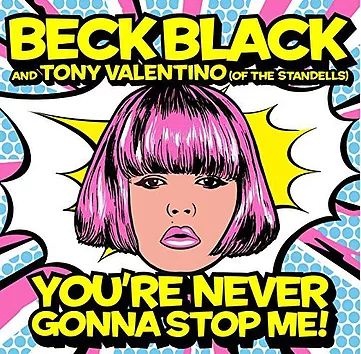 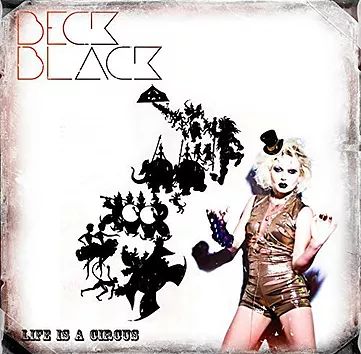 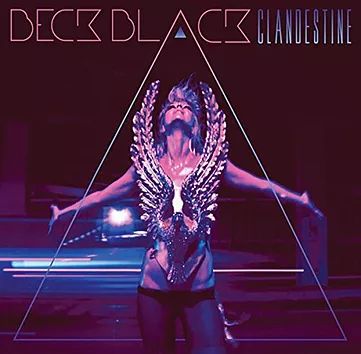 "We love the tone that Warm Audio brings to my vocal chain. It will be used everywhere on our upcoming record!"