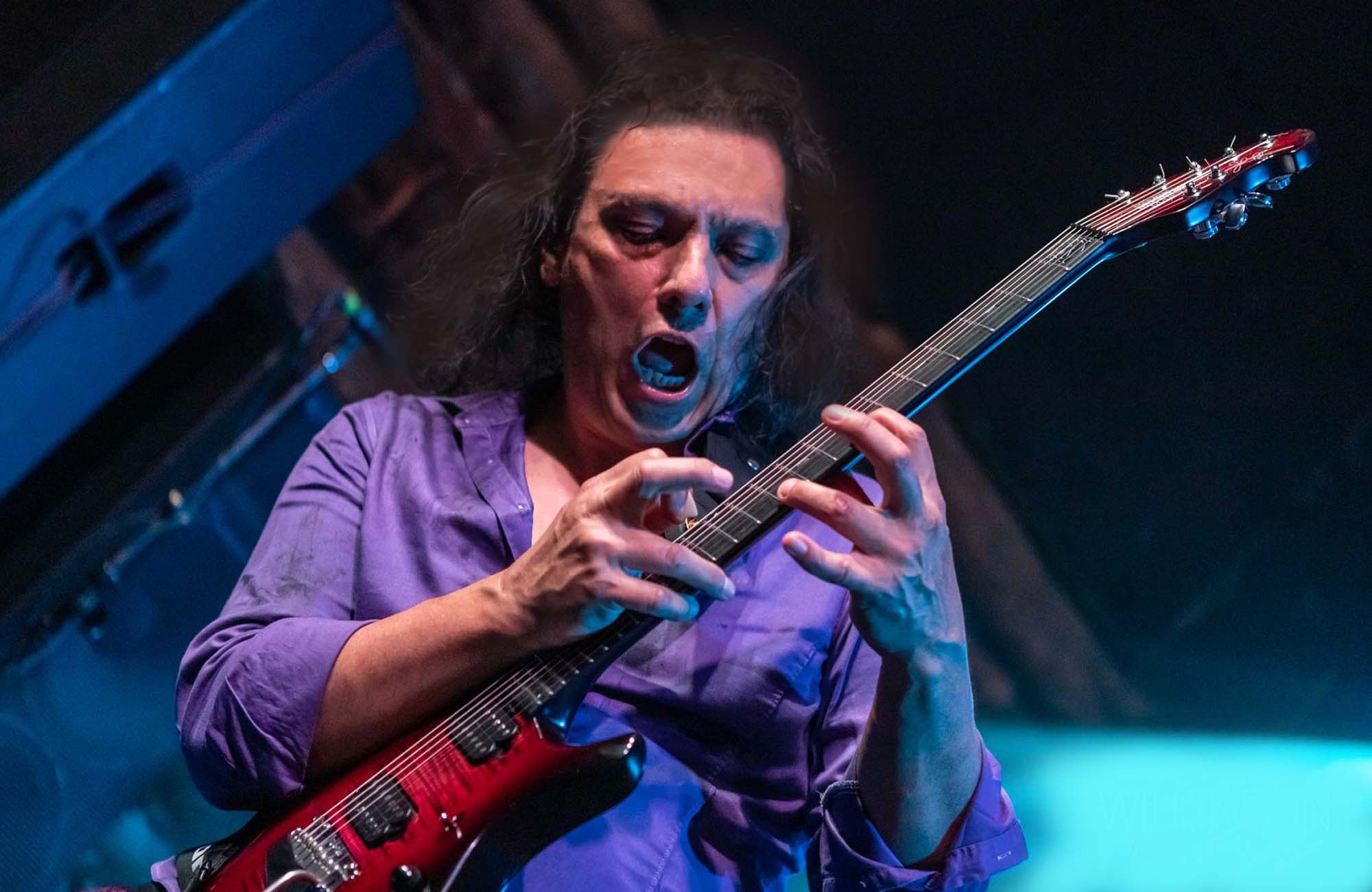 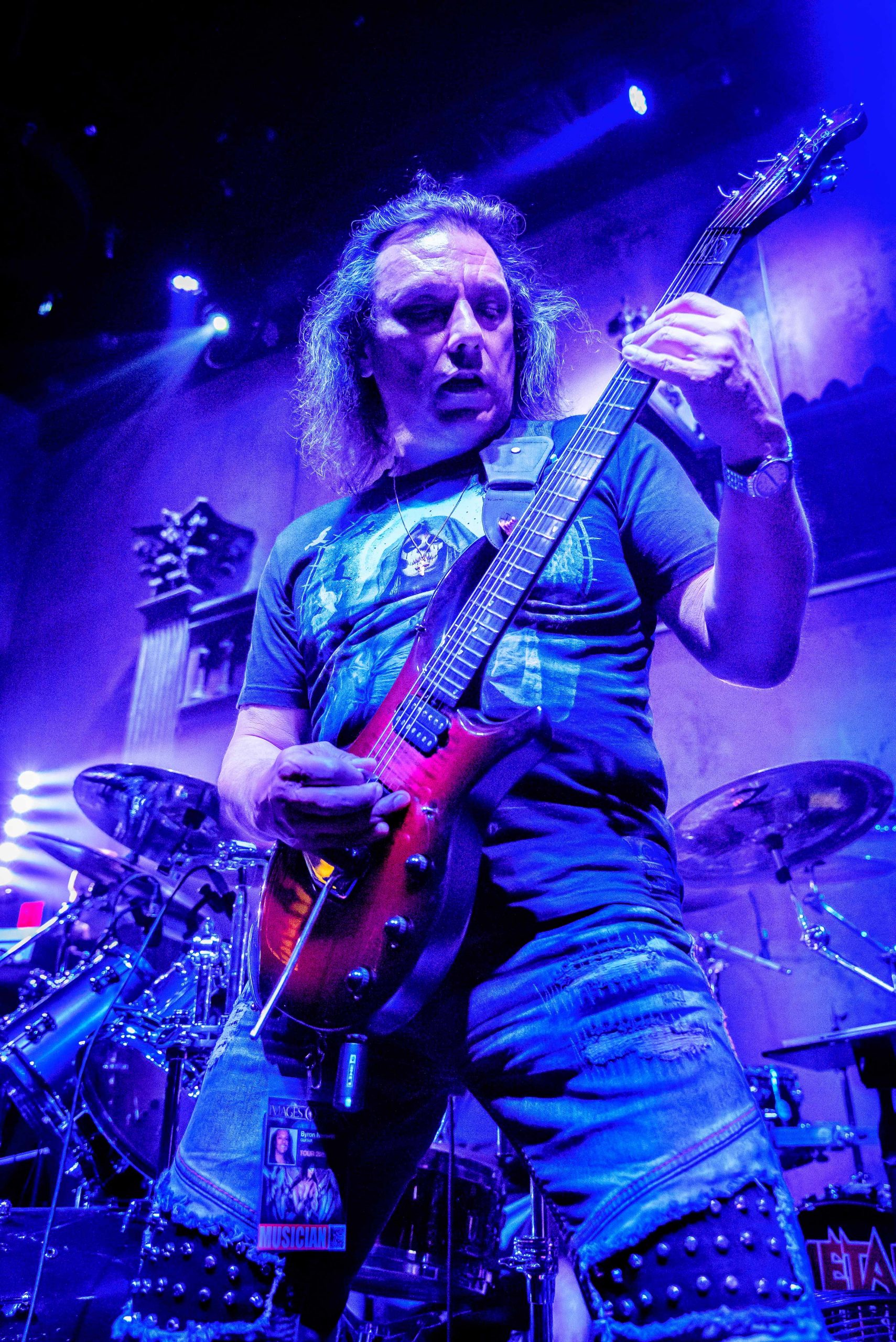 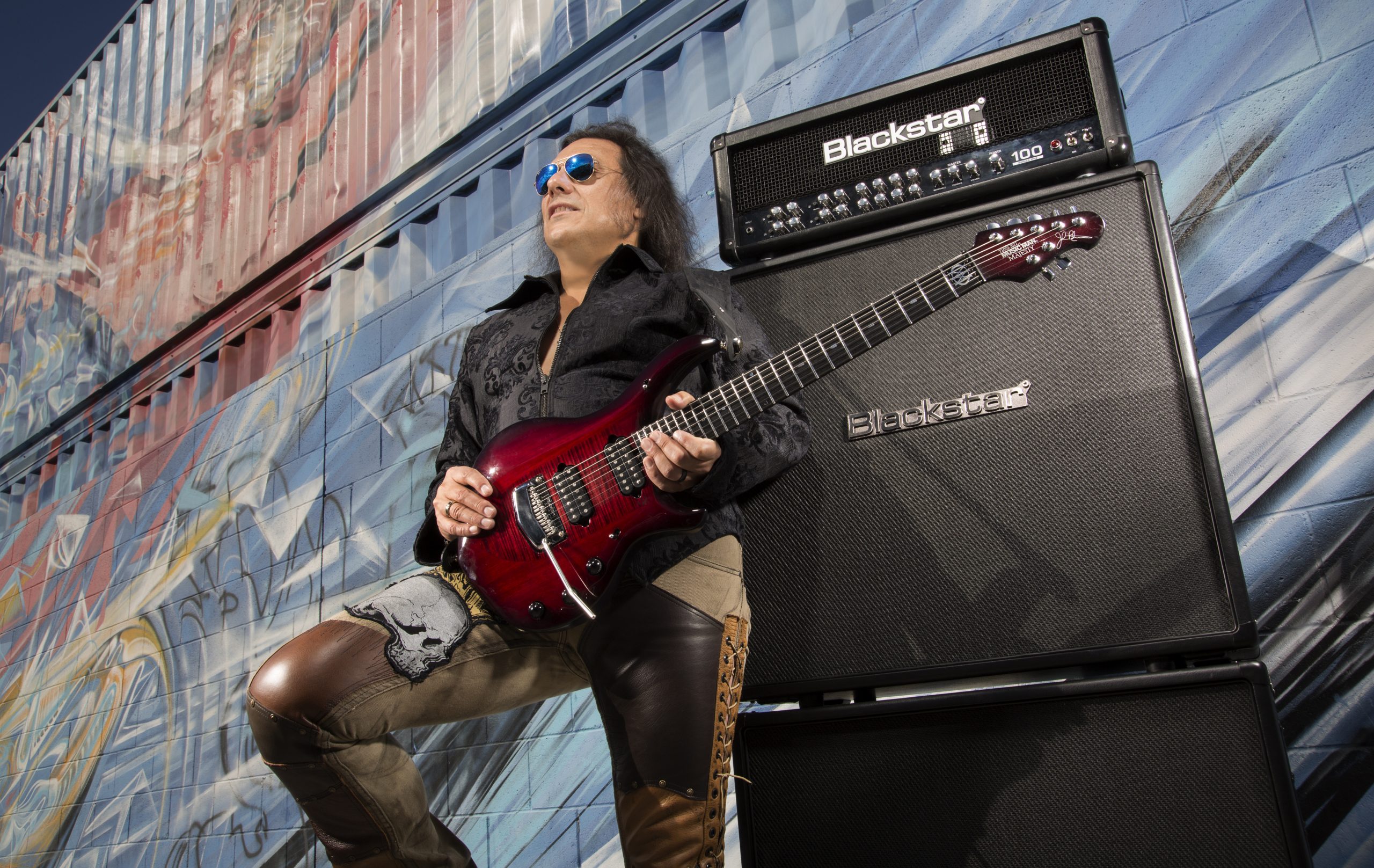 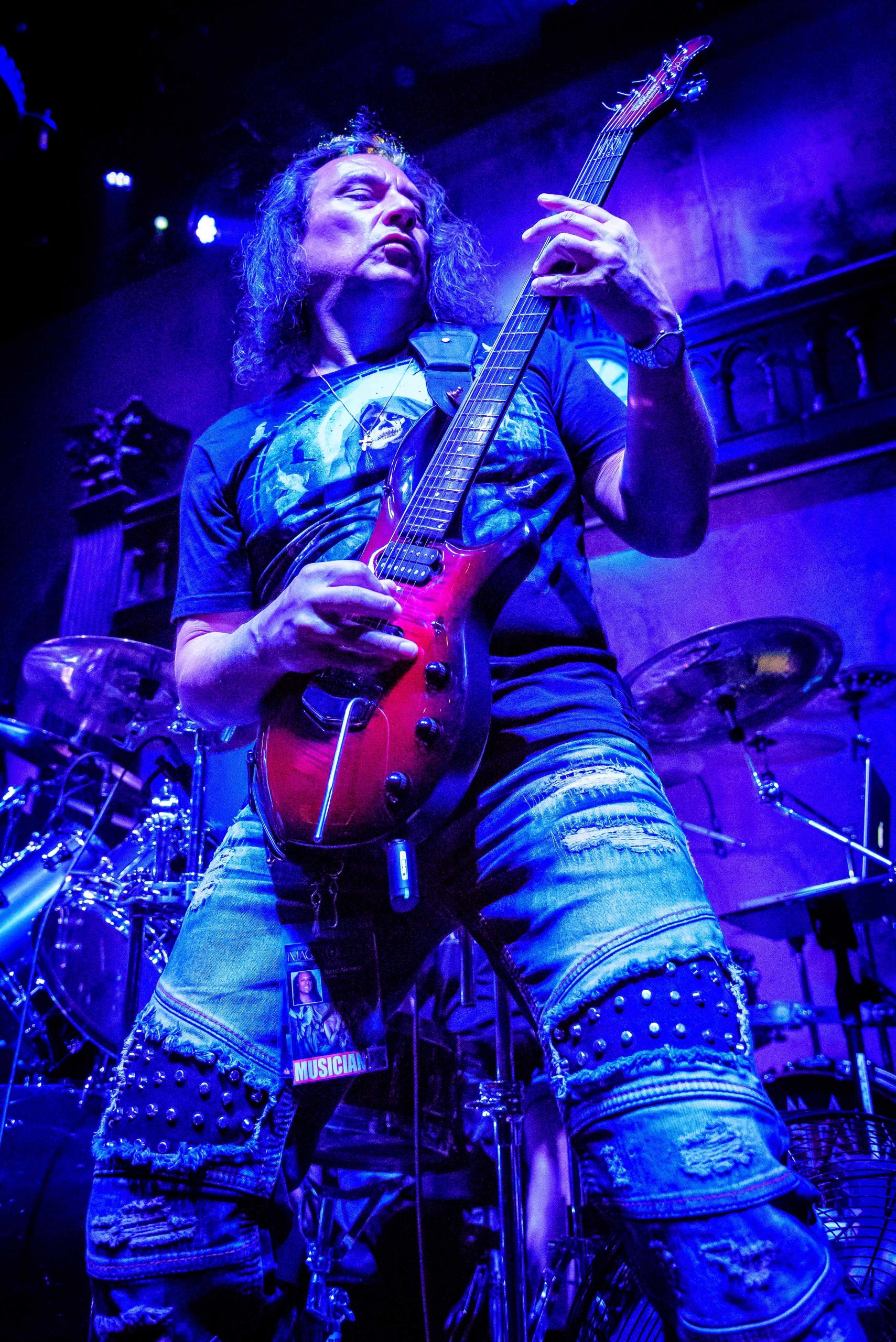 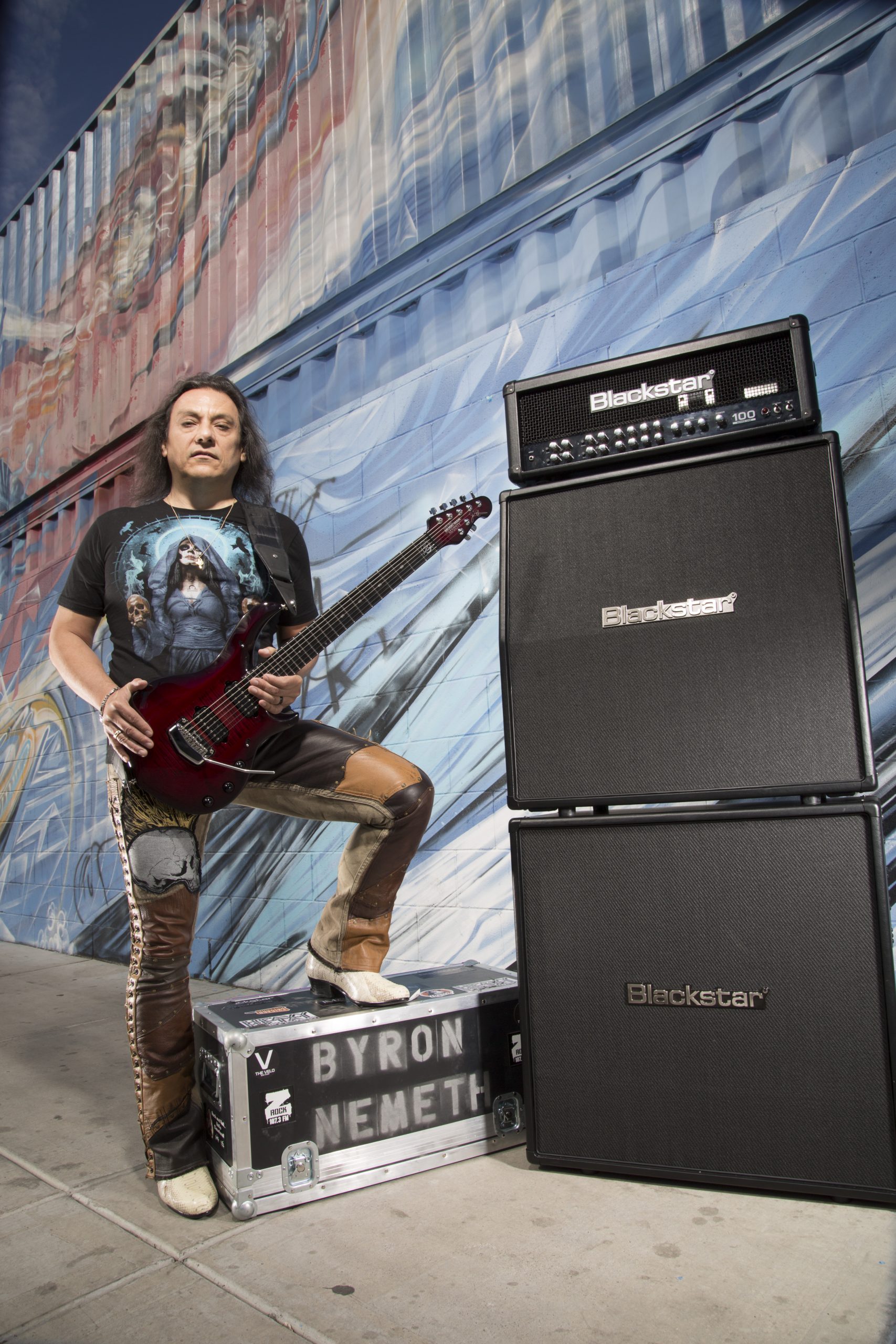 Byron Nemeth, the multi-instrumentalist and hard rock aficionado who has played all over the world and taken part in great album releases is now producing even more exciting music for the Metal audience with great response.

Byron has just finished a brand new Video entitled “Engines Of Thunder”. Stylistically it’s a “tip-of-the-hat” to the early Satriani & Hendrix vibe when there was strong emphasis on composition and lyrical soloing with catchy hooks and unique twists in the guitar playing. A new Guitar Instruction Book has also been published and is now available on Amazon entitled: The Zen Of Guitar (Understanding Guitar Thru Direct Intuition • Kindle Edition).

In 2014, Byron released “The Video Chronicles” a 4-song studio / video release that featured Jeremy Colson on drums and Philip Bynoe on Bass from the Steve Vai Band along with Yngwie Malmsteen’s vocalist Mark Boals, “The Video Chronicles” showcased Byron’s talents as more than just a performer but one of a lyricist as well as composer.

In 2006 "The Force Within" was released as the Byron Nemeth Group’s fourth album, The Force Within was Mastered at Abbey Road Studios in London by Nick Webb and was a Tour-De-Force of guitar acrobatics and prog rock sensibilities and also featured cover art from world renowned RUSH artist, Hugh Syme. 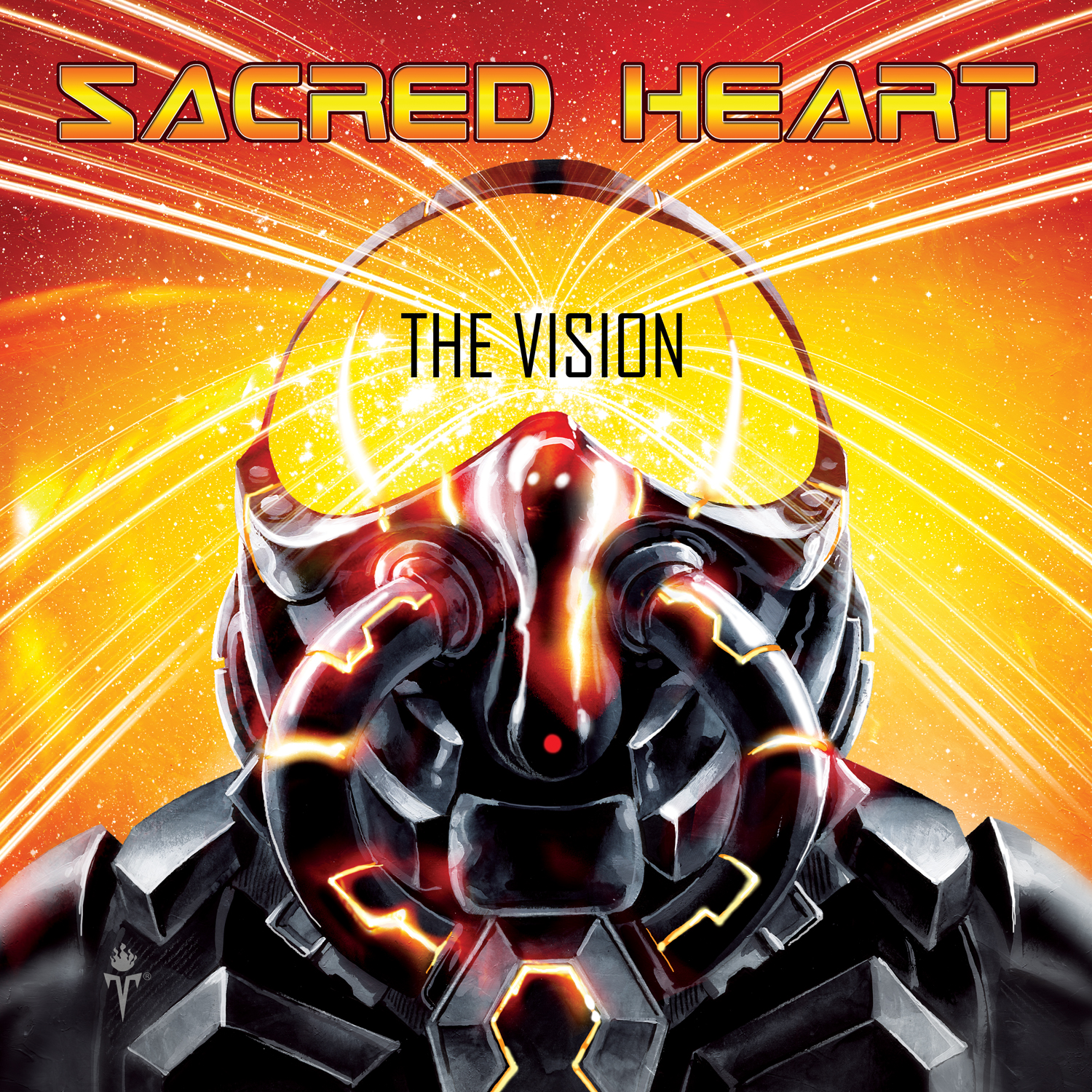 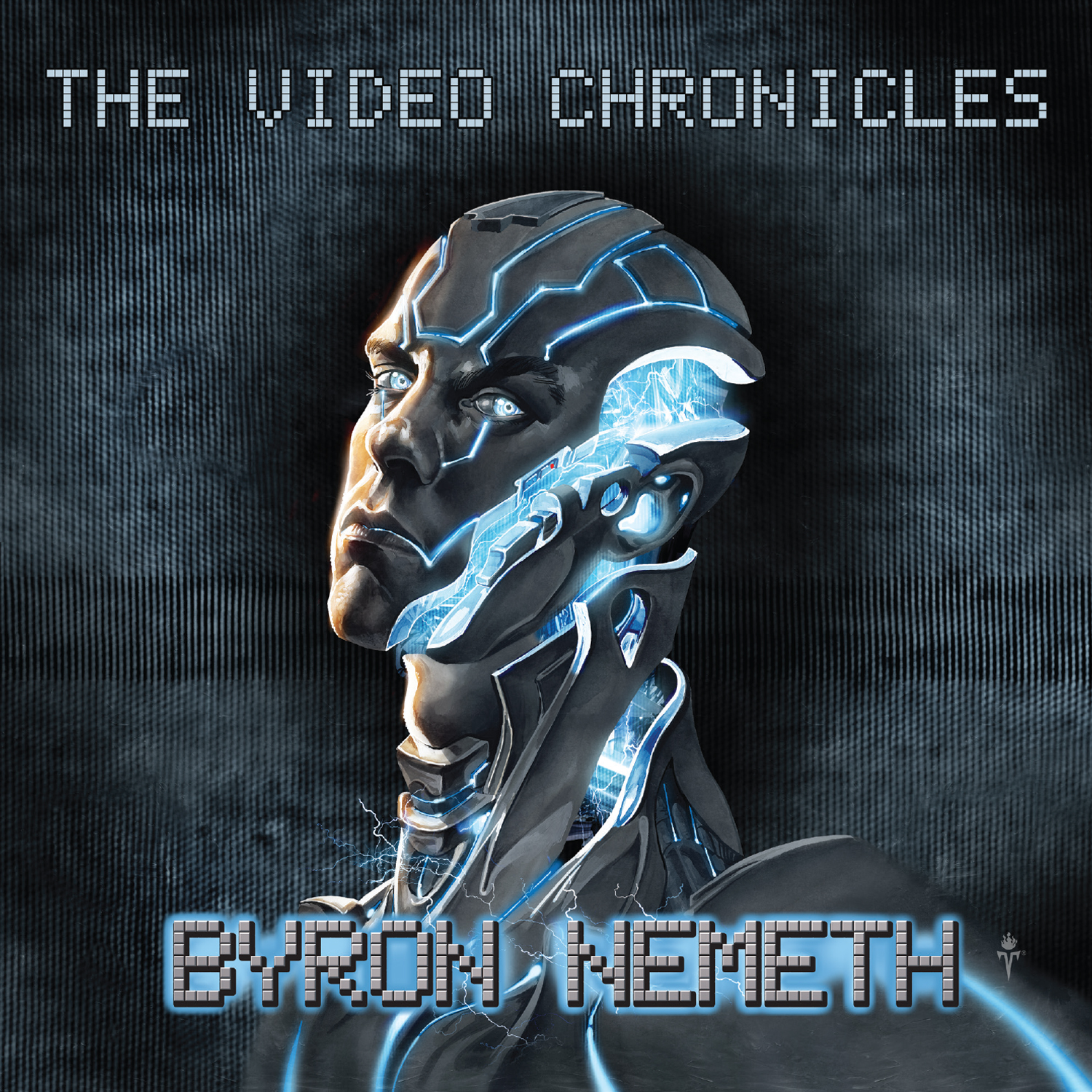 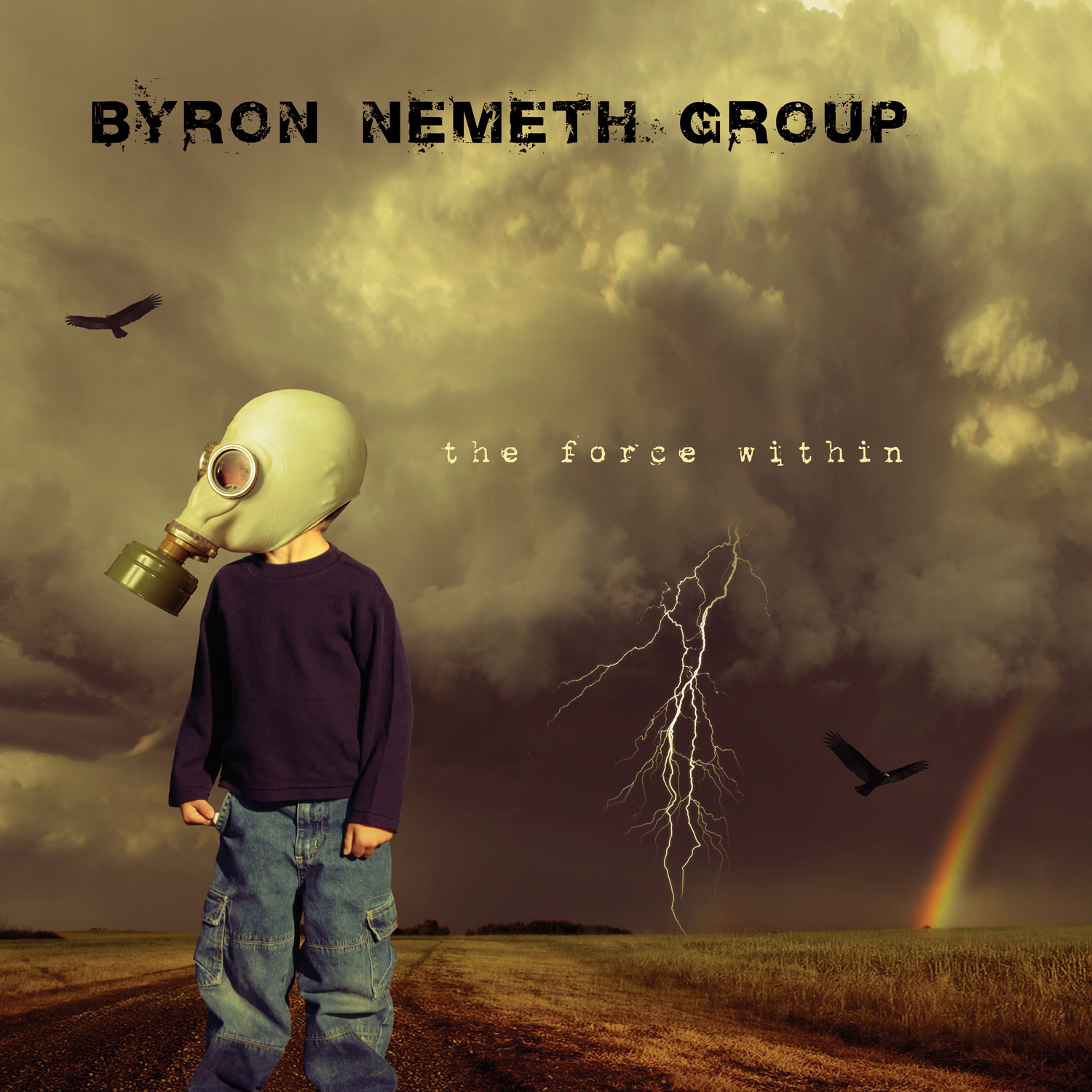 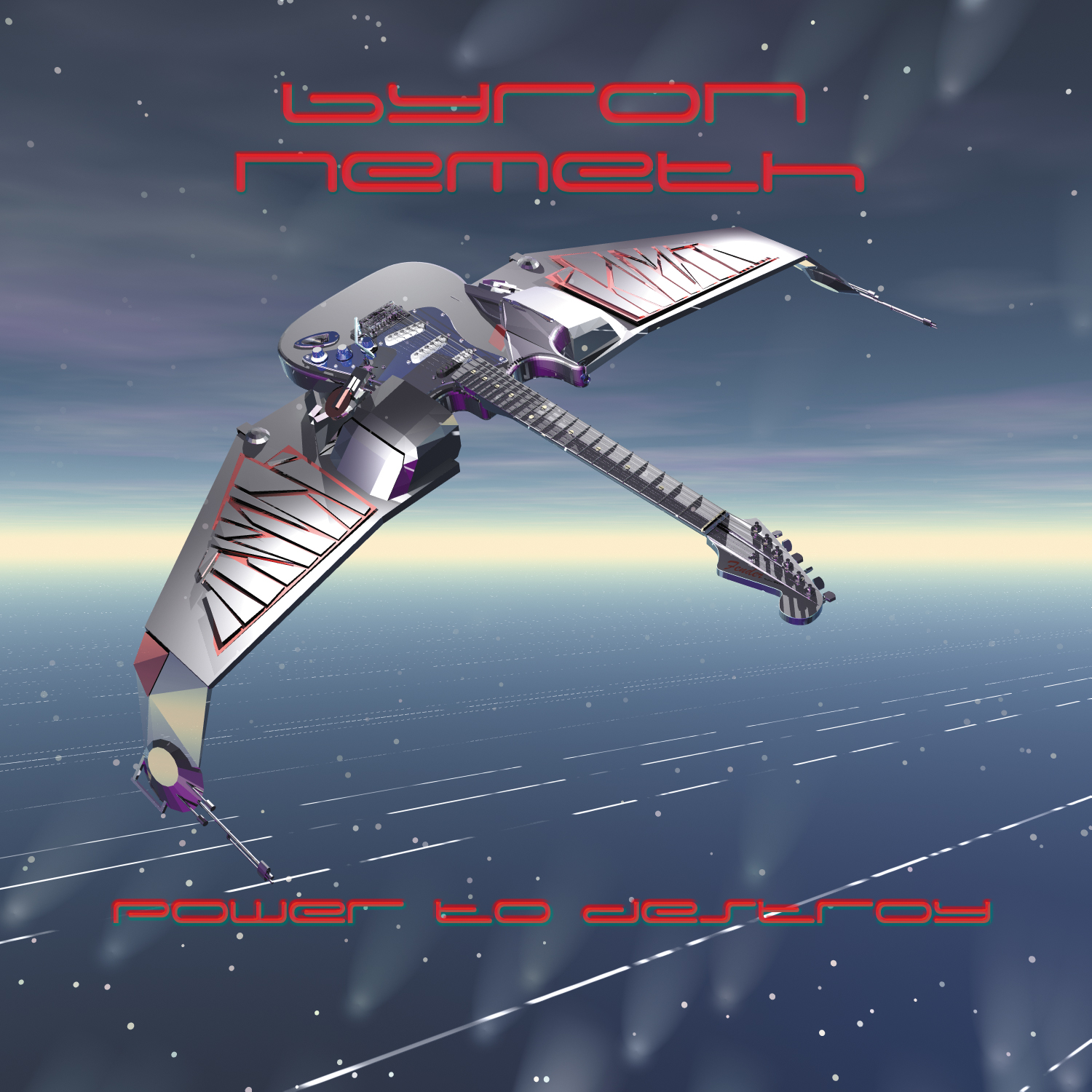 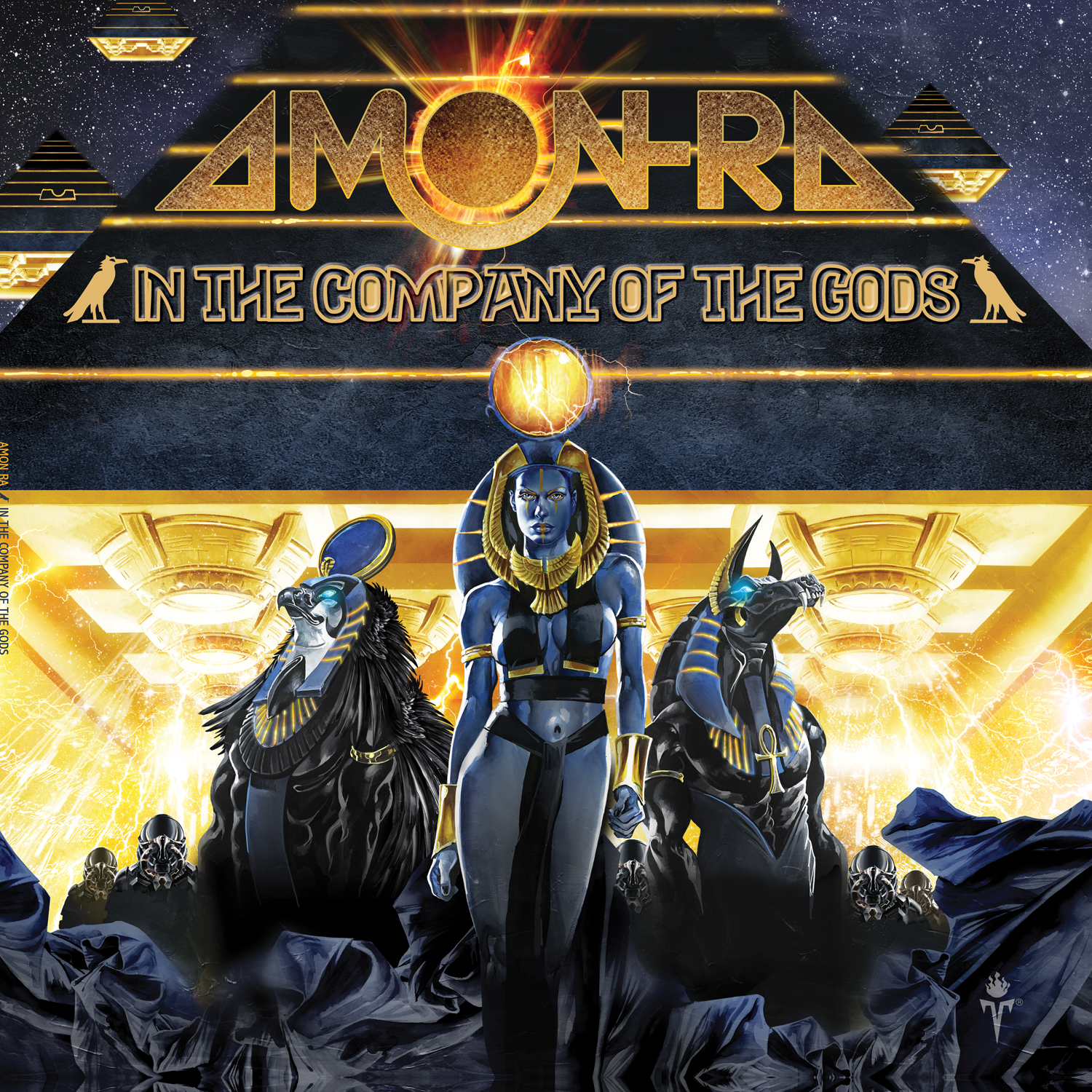 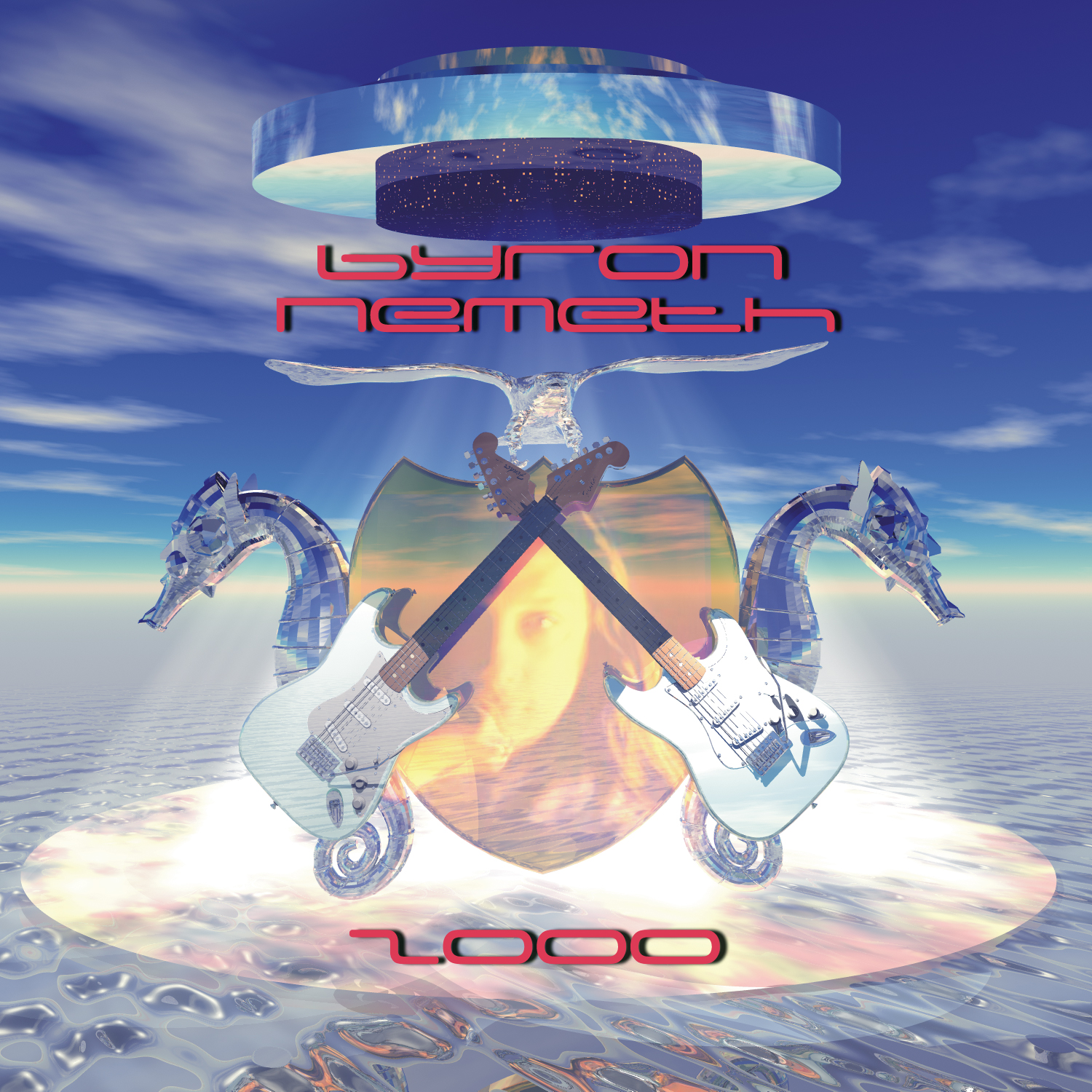 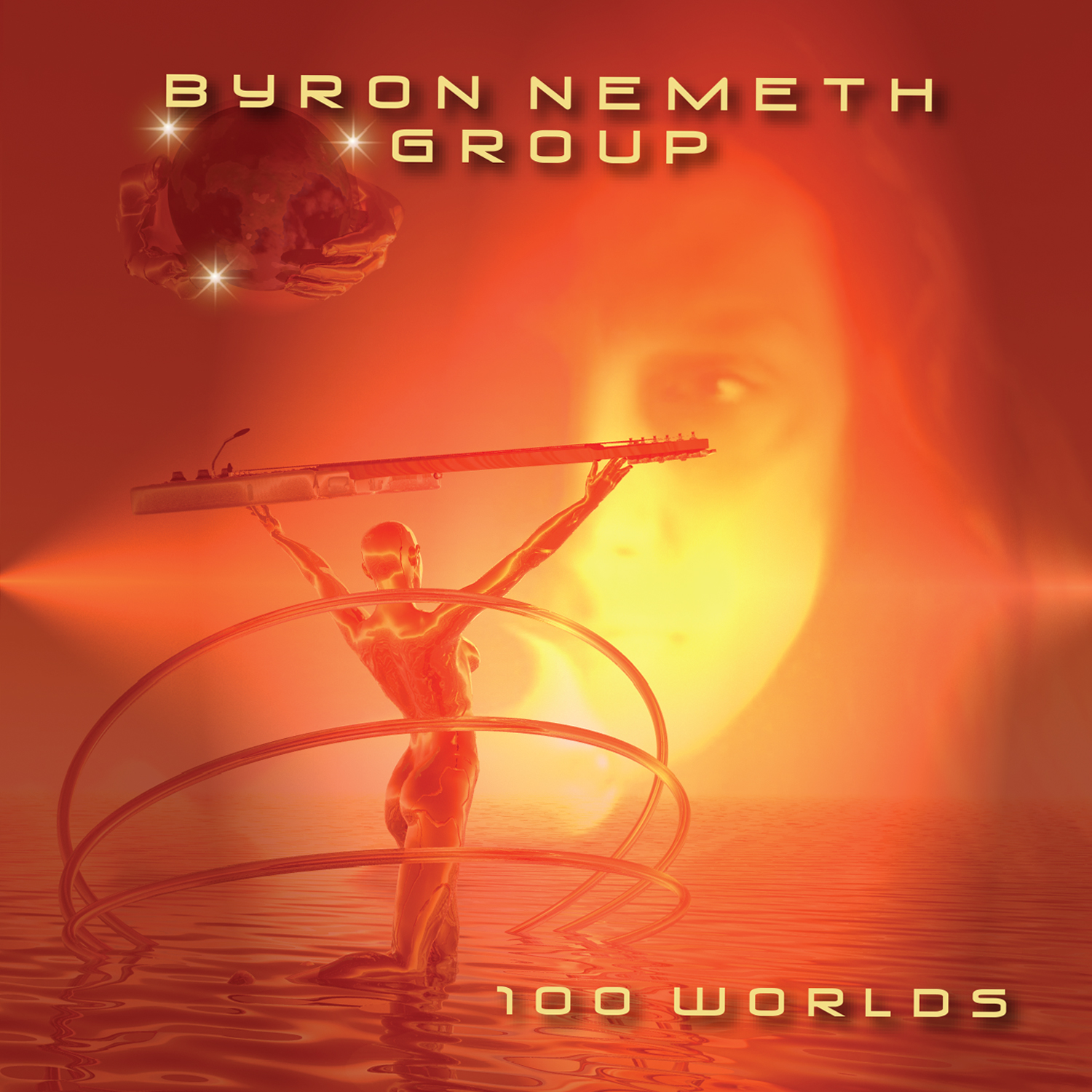 "Riding On The Flames" — Byron Nemeth

Byron Nemeth
We use cookies on our website to give you the most relevant experience by remembering your preferences and repeat visits. By clicking “Accept”, you consent to the use of ALL the cookies.
Cookie settingsACCEPT
Manage consent