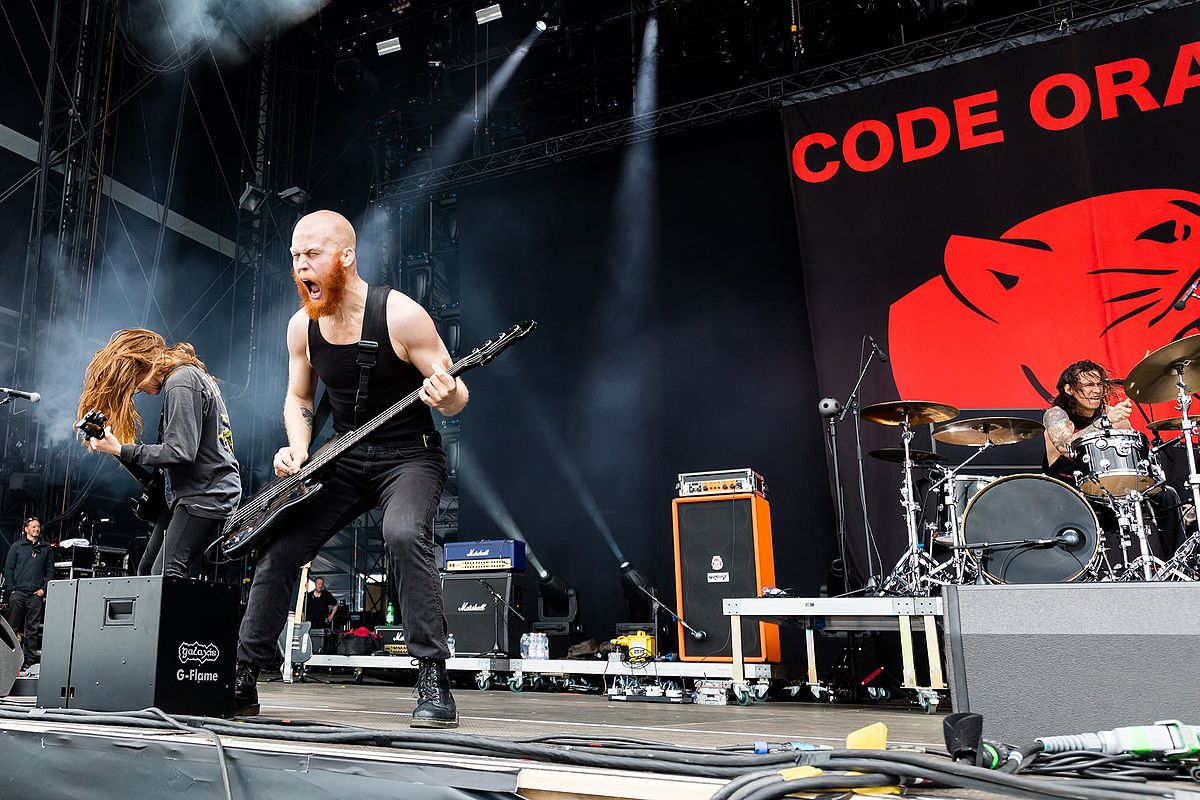 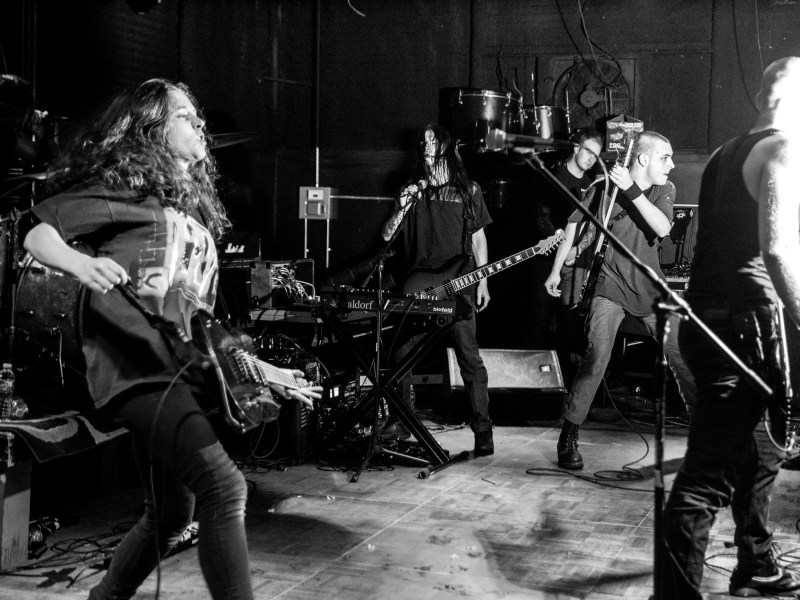 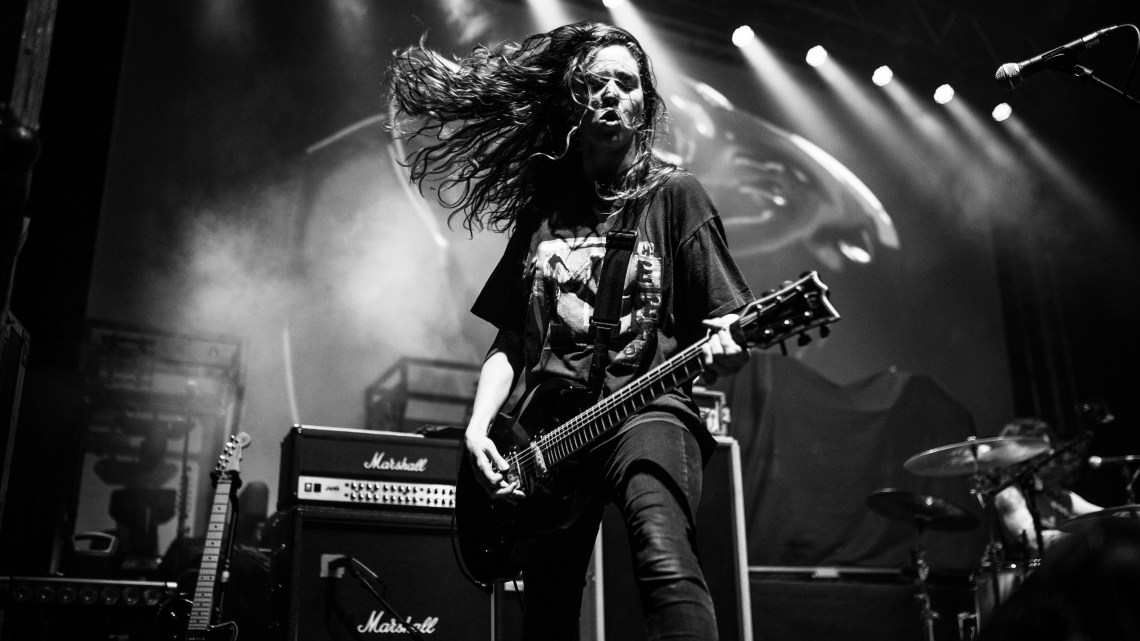 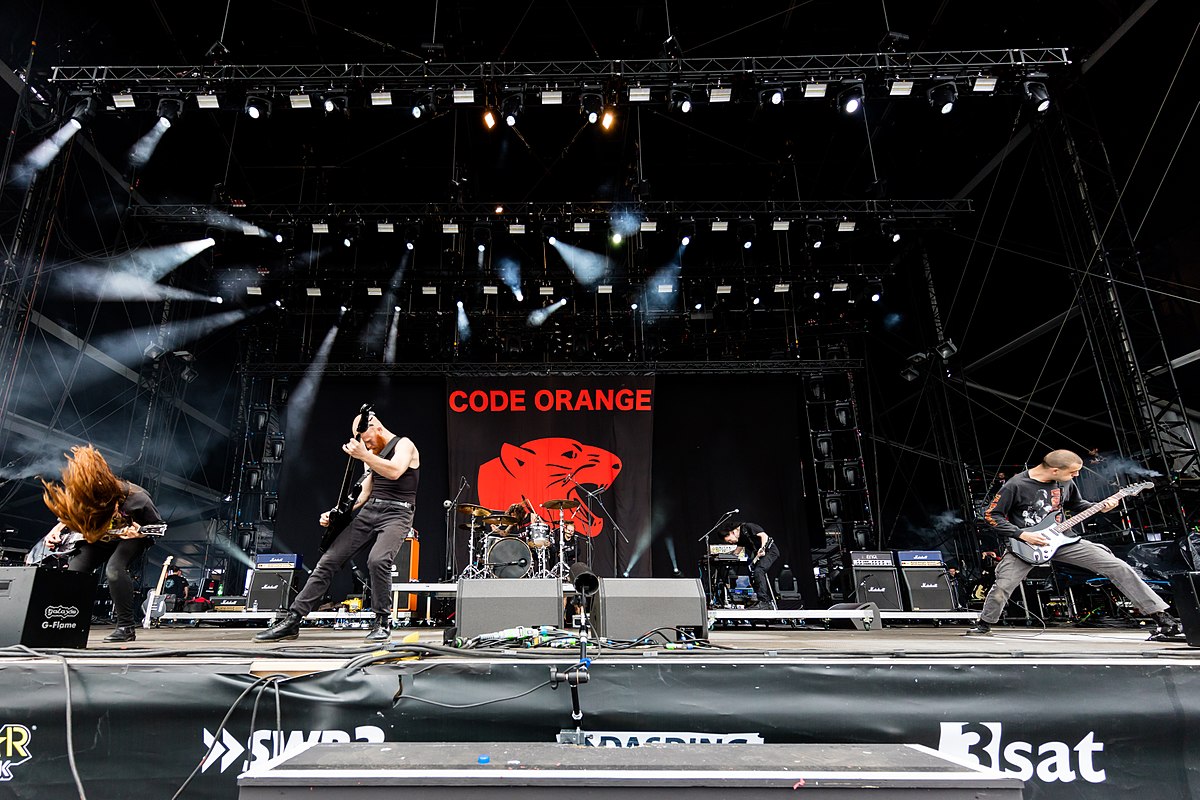 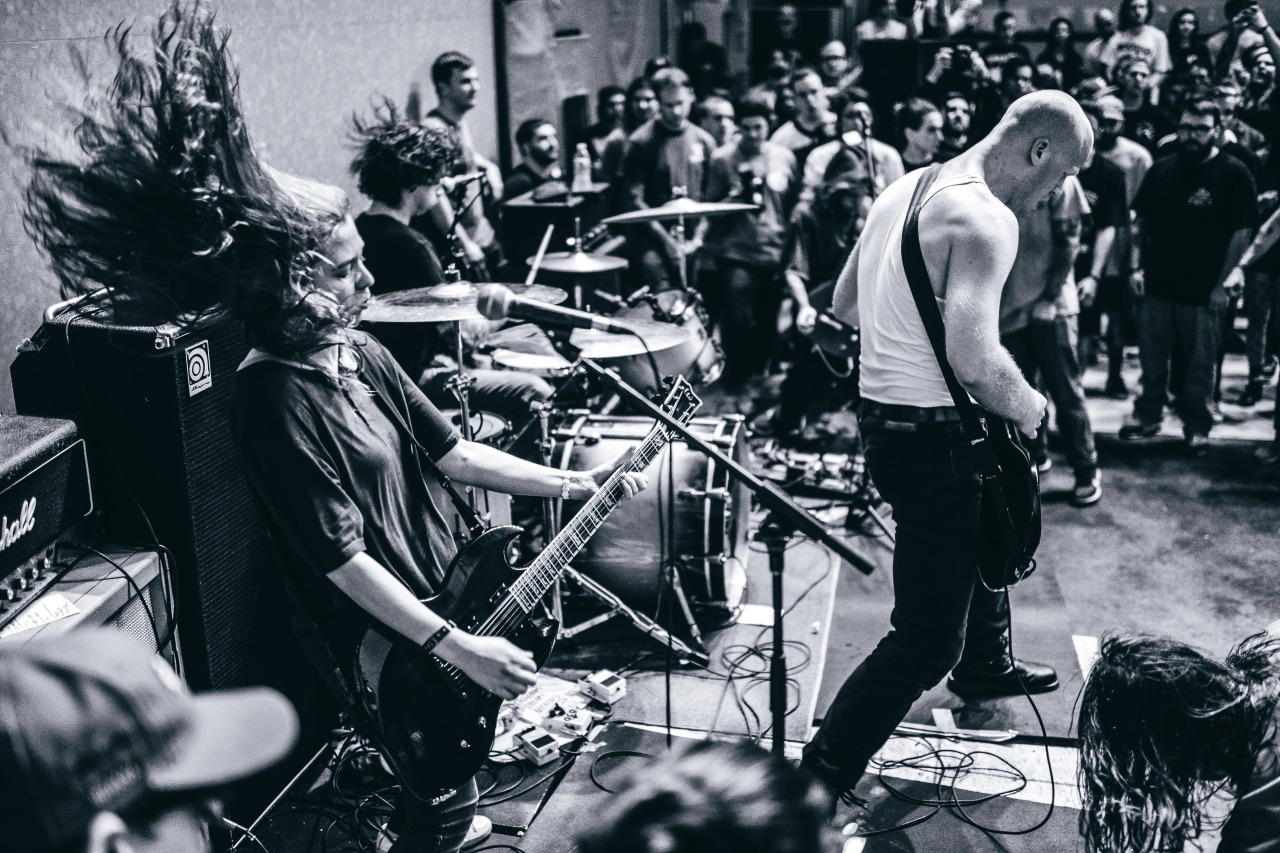 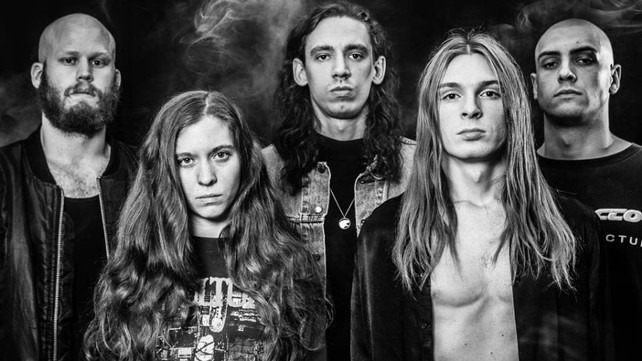 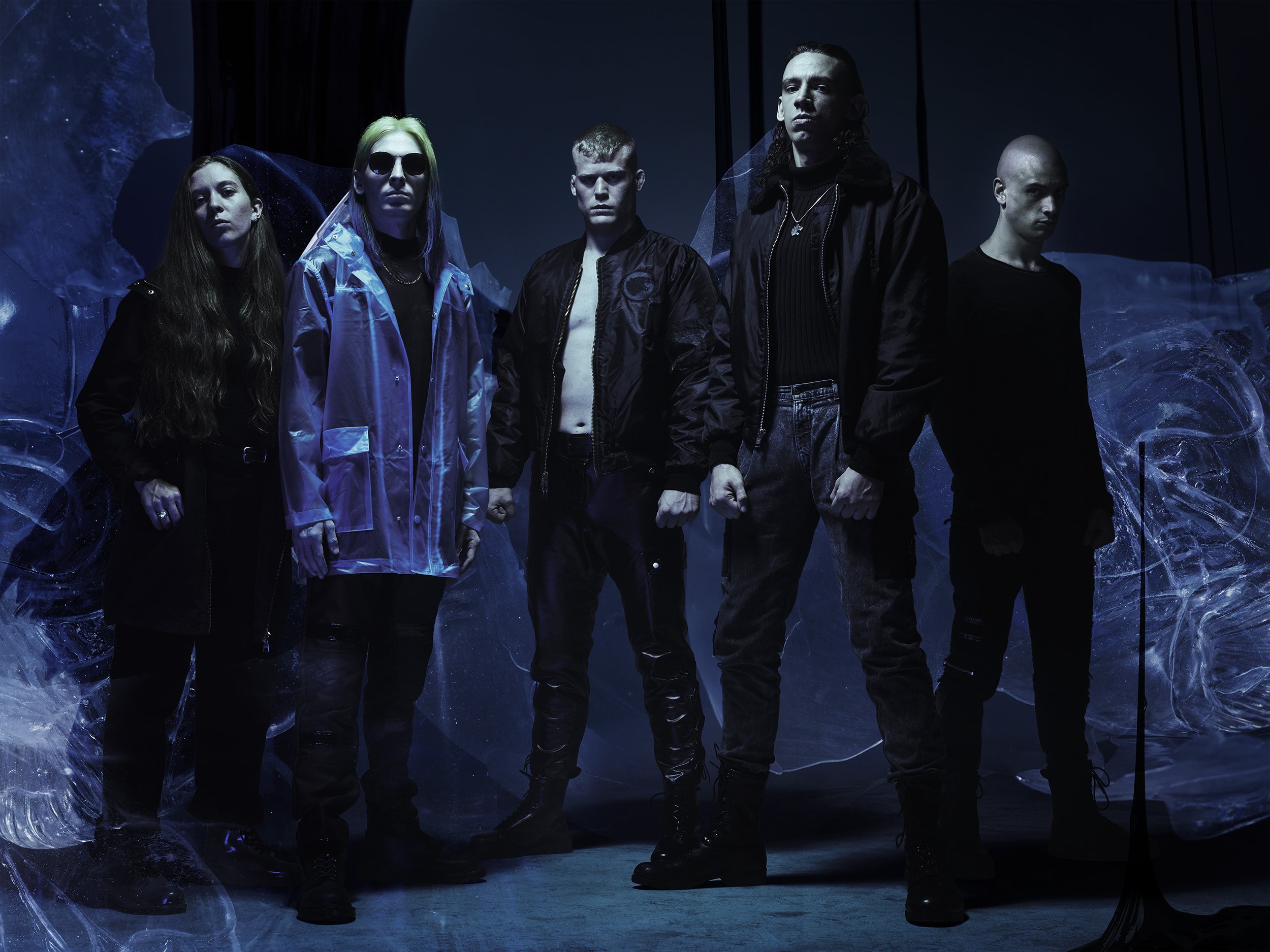 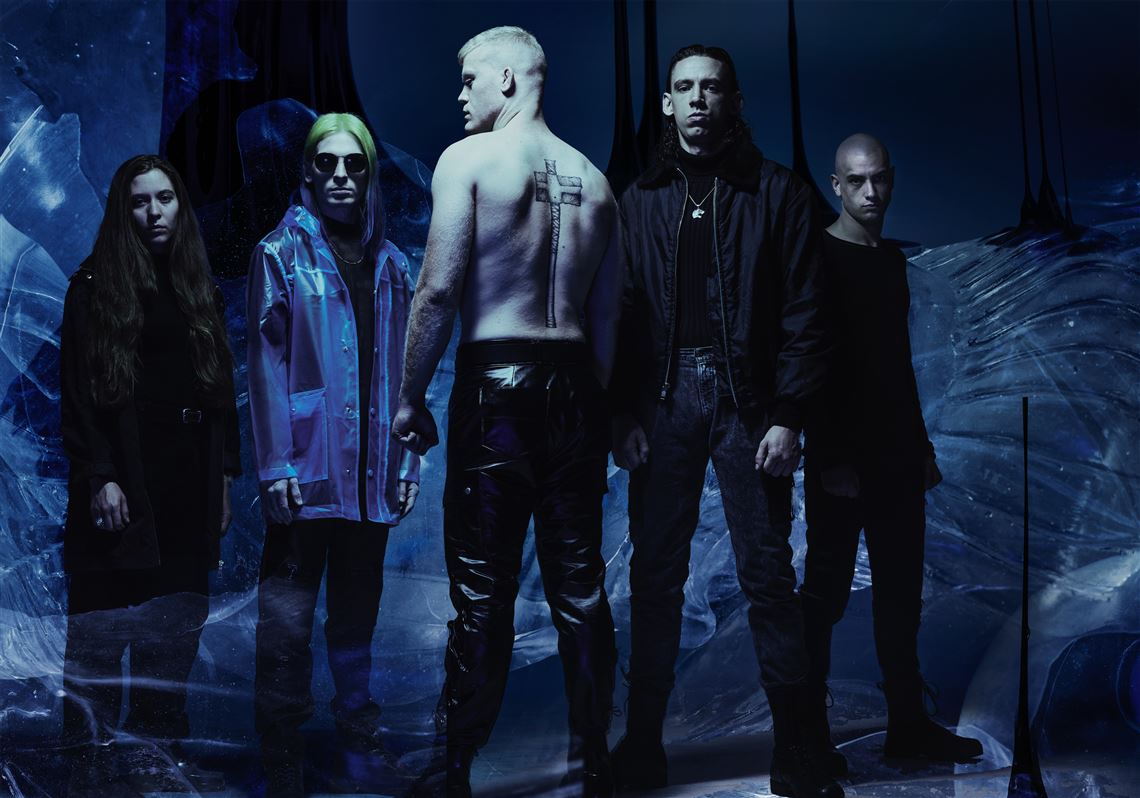 Evoking the frantic fury of punk-metal progenitors like Converge, Black Flag, and Nine Inch Nails, Pittsburgh's Code Orange emerged in the early 2010s with an explosive take on classic, hardcore-leaning metalcore. The title cut from their 2017 major-label debut, Forever, earned a Grammy nomination for Best Metal Performance, and in 2020 the band issued Underneath, which introduced elements of industrial, screamo, post-grunge, nu-metal, and classic rock into their already versatile brand of sonic mayhem.

Formed in 2008 as Code Orange Kids while its members were still in high school, the band originally formed as a more traditional punk outfit before exploring the realm of heavier music. By 2012, the lineup of Eric Balderose (guitars/vocals), Reba Meyers (guitars/vocals), Joe Goldman (bass), and Jami Morgan (drums/vocals) announced they were signing on with Deathwish, the label of Converge frontman Jacob Bannon. That same year, Code Orange Kids made their menacing full-length debut with Love Is Love/Return to Dust. The band's acclaimed Kurt Ballou-produced sophomore LP, I Am King, dropped in 2014 and debuted on the Billboard 200 at 96, peaking at number ten on the Top Hard Rock Albums chart and it marked the first outing for the group under the shortened Code Orange moniker. In October of 2016 the band released a punishing new single "Forever" in anticipation of the release of its third studio album of the same name, which arrived early the following year on Roadrunner Records. The aforementioned title cut was nominated for Best Metal Performance at the 2018 Grammy Awards. In 2018 the band issued the digital EP The Hurt Will Go On, which included the single "The Hunt" (feat. Corey Taylor). Two years later Code Orange returned with their fourth full-length effort, the ambitious Underneath, which saw the group adopting a more mainstream modern rock approach that pulled from a wide array of stylistic influences. 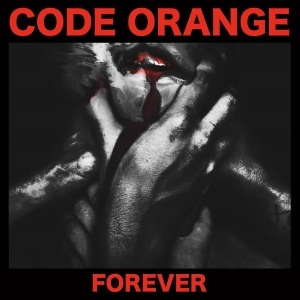 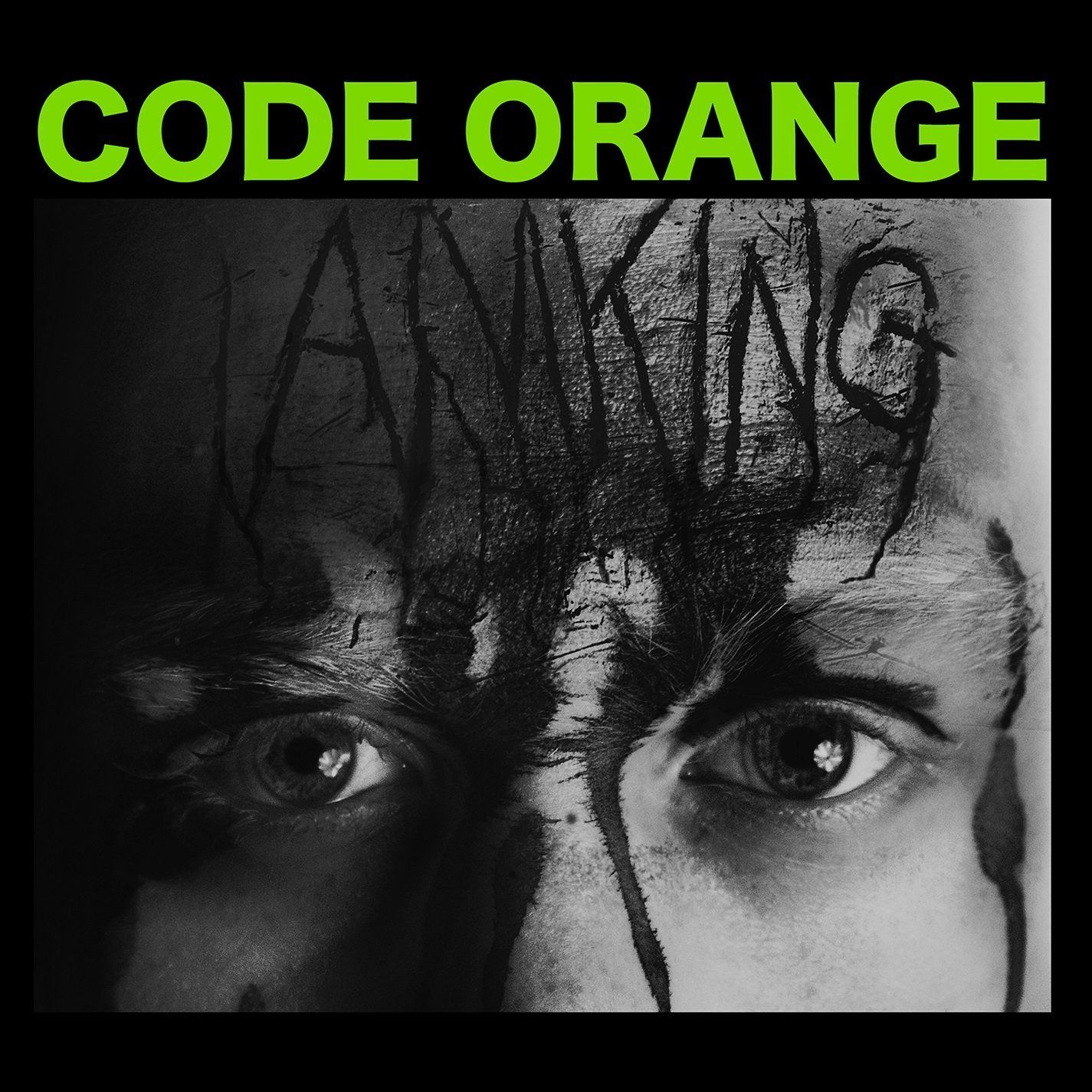 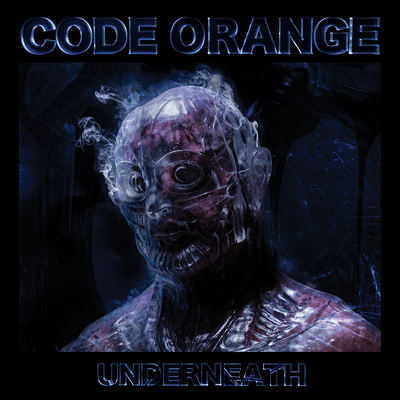 Code Orange
We use cookies on our website to give you the most relevant experience by remembering your preferences and repeat visits. By clicking “Accept”, you consent to the use of ALL the cookies.
Cookie settingsACCEPT
Manage consent