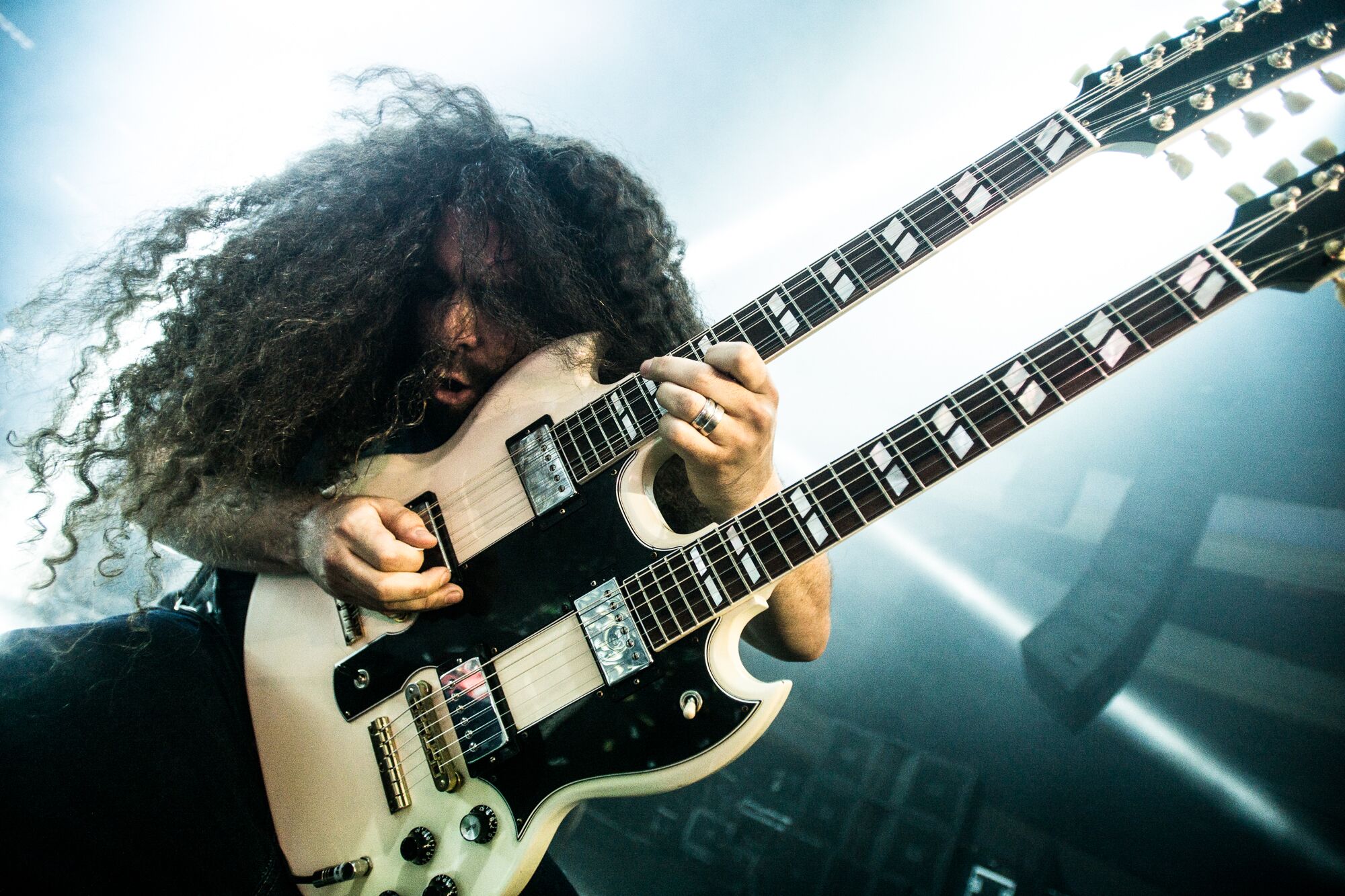 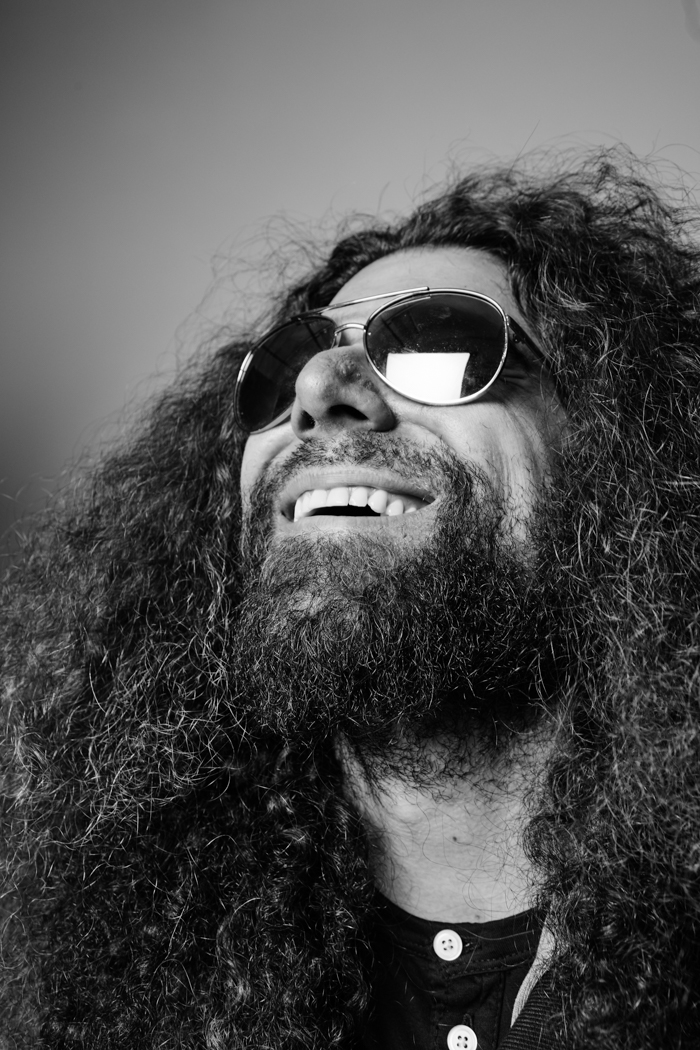 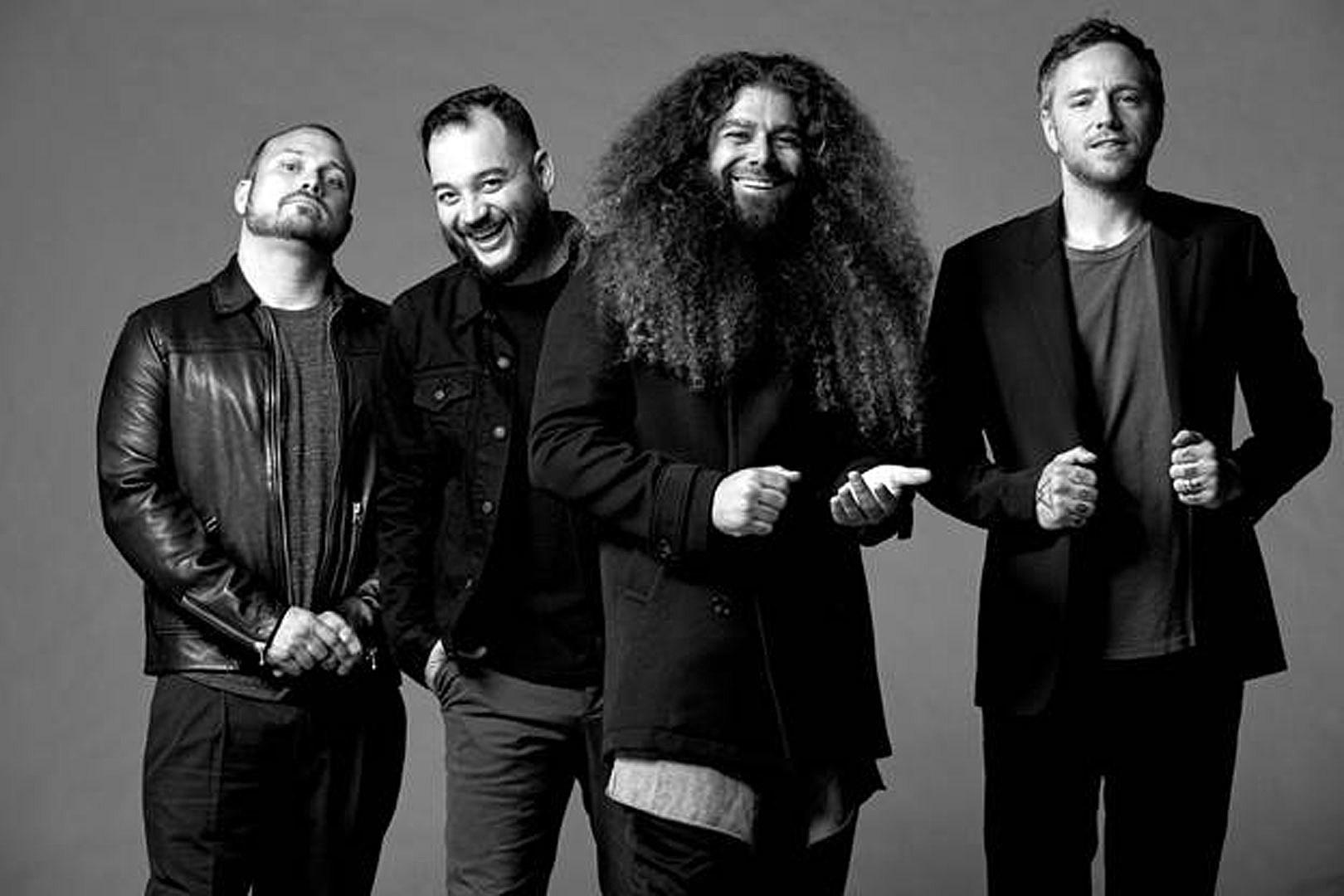 Comprised of Claudio Sanchez (Vocals / Guitar), Travis Stever (Guitar), Josh Eppard (Drums) and Zach Cooper (Bass), Coheed and Cambria have gripped listeners and press around the globe with their visionary compositions and conceptual mastery. In 2018, Coheed and Cambria made a stunning return with their new album THE UNHEAVENLY CREATURES, which debuted at #1 on Billboard’s “Hard Rock Albums” chart, #6 current sales and Top 15 on the “Billboard 200” chart. Boasting 15 songs over 78 minutes, THE UNHEAVENLY CREATURES marked Coheed and Cambria’s furious return to concept albums, the ‘First Act’ in a brand-new story arc set within the backdrop of The Amory Wars universe. The acclaimed record is highlighted by standout tracks “The Gutter,” “Unheavenly Creatures,” “The Dark Sentencer” (premiered by Marvel Studios) and “Old Flames,” the latter of which features an official music video directed by Charles “Chas” Todd. The cinematic clip features striking choreography masterminded by Broadway luminary Jon Rua who is known for his roles in the 12-time Tony nominated Spongebob Squarepants and the Tony & Grammy Award Winning hit musical Hamilton.  More recently, Coheed and Cambria teamed up with GRAMMY Award-winning singer Rick Springfield for a sequel to one of the most iconic stories in rock ‘n’ roll history with “Jessie’s Girl 2” and launched their very own coffee brand, Coheed and Cambria Coffee Roasters. 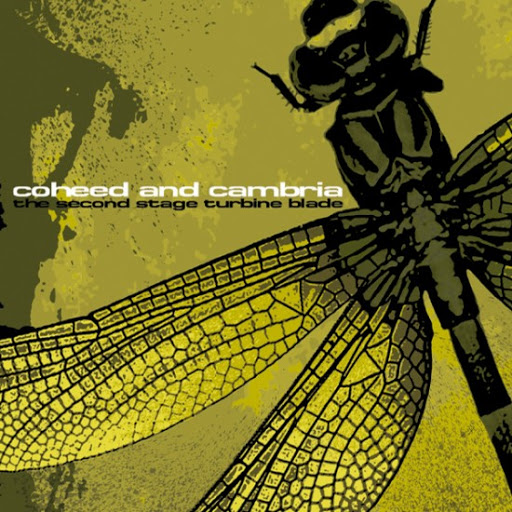 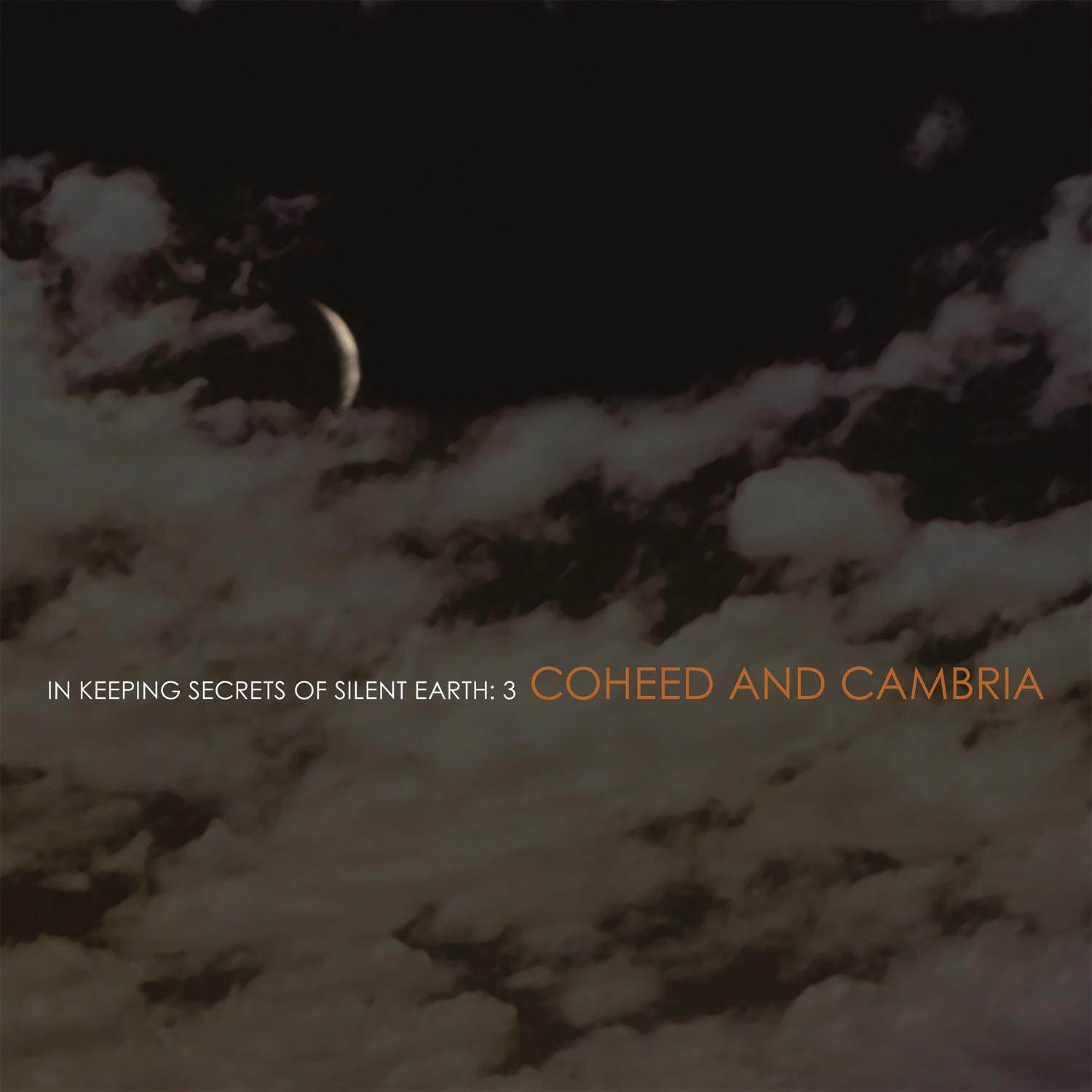 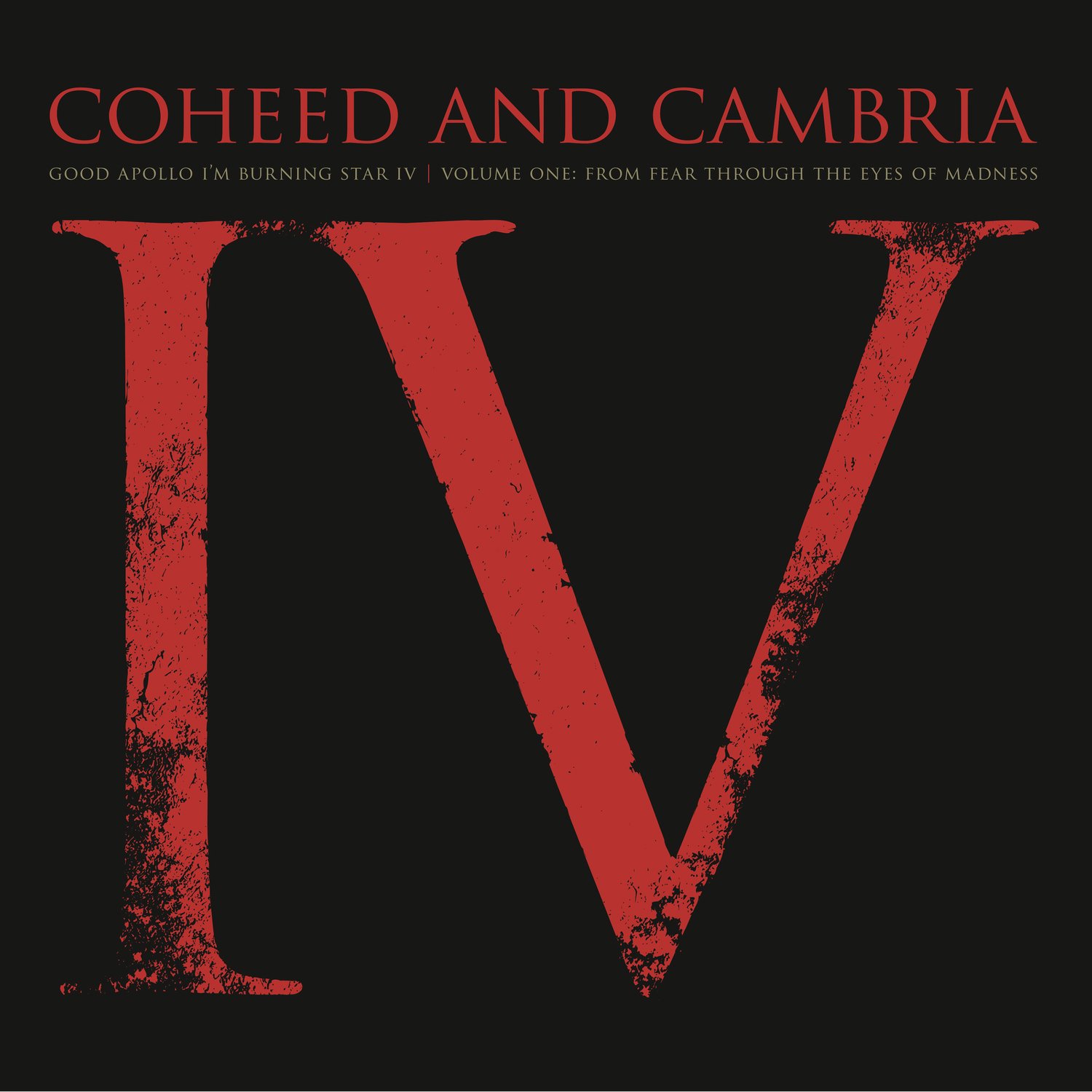 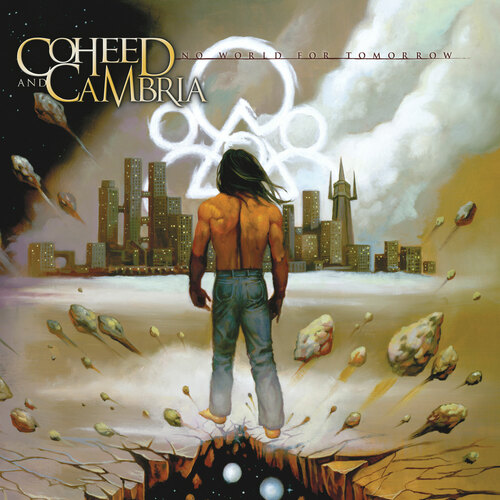 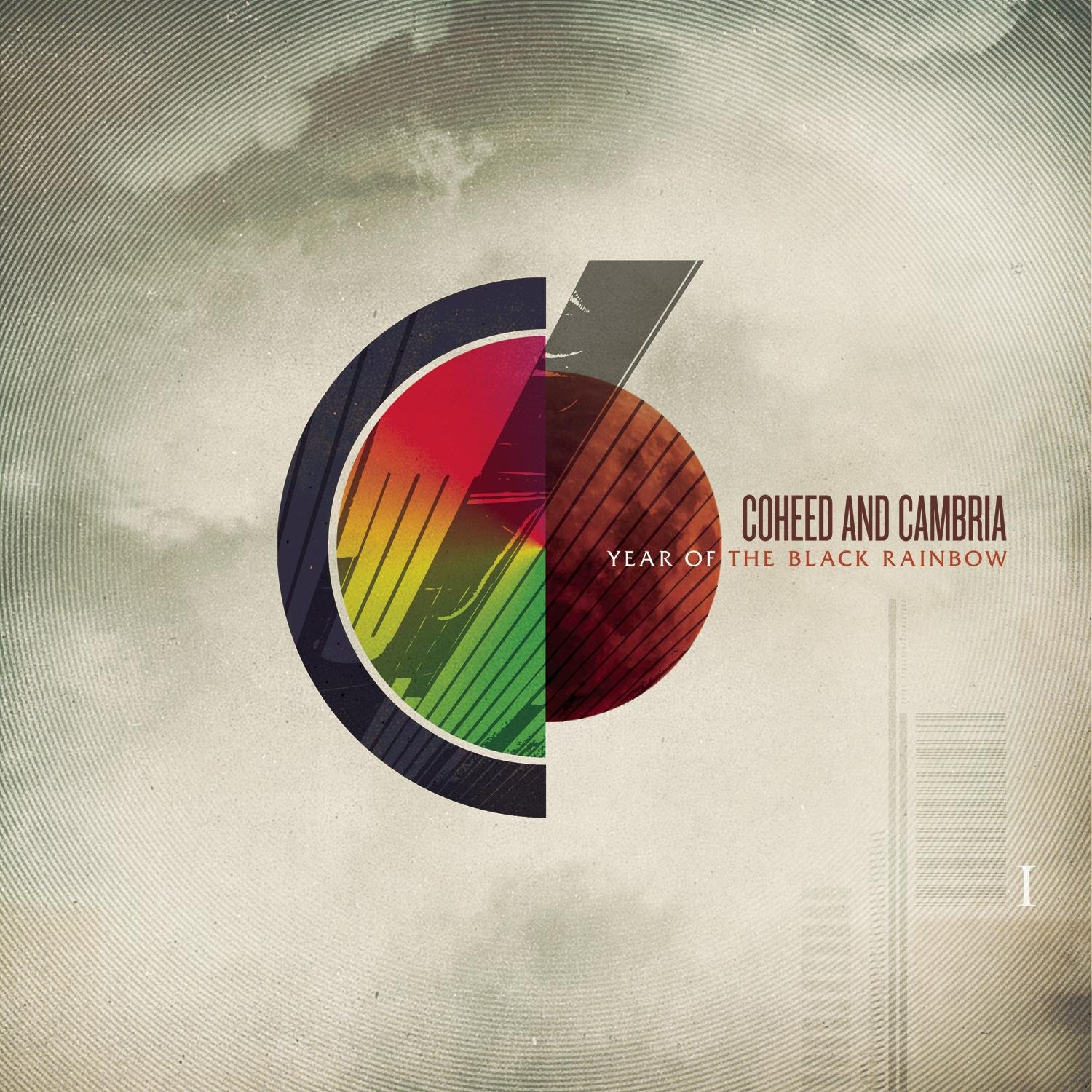 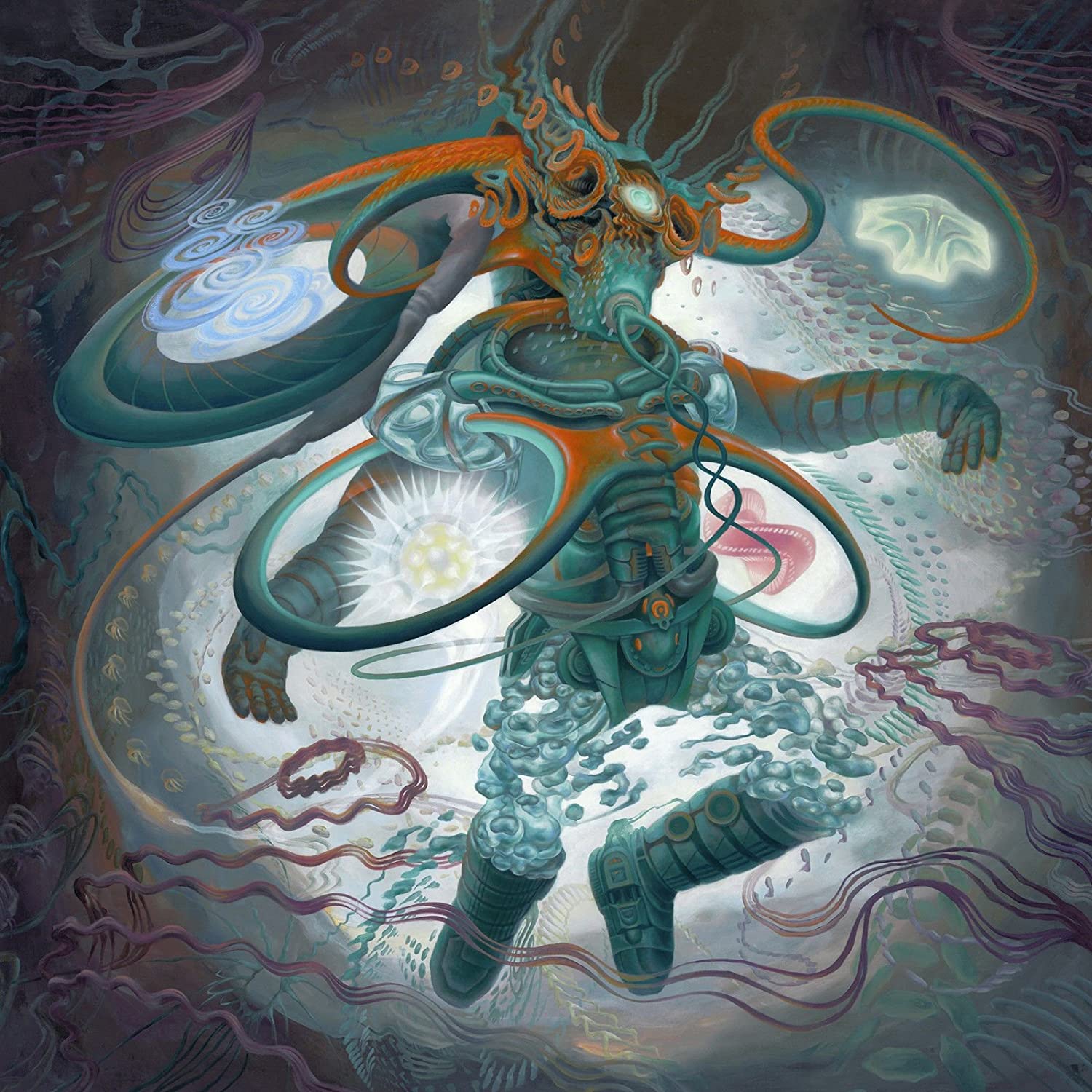 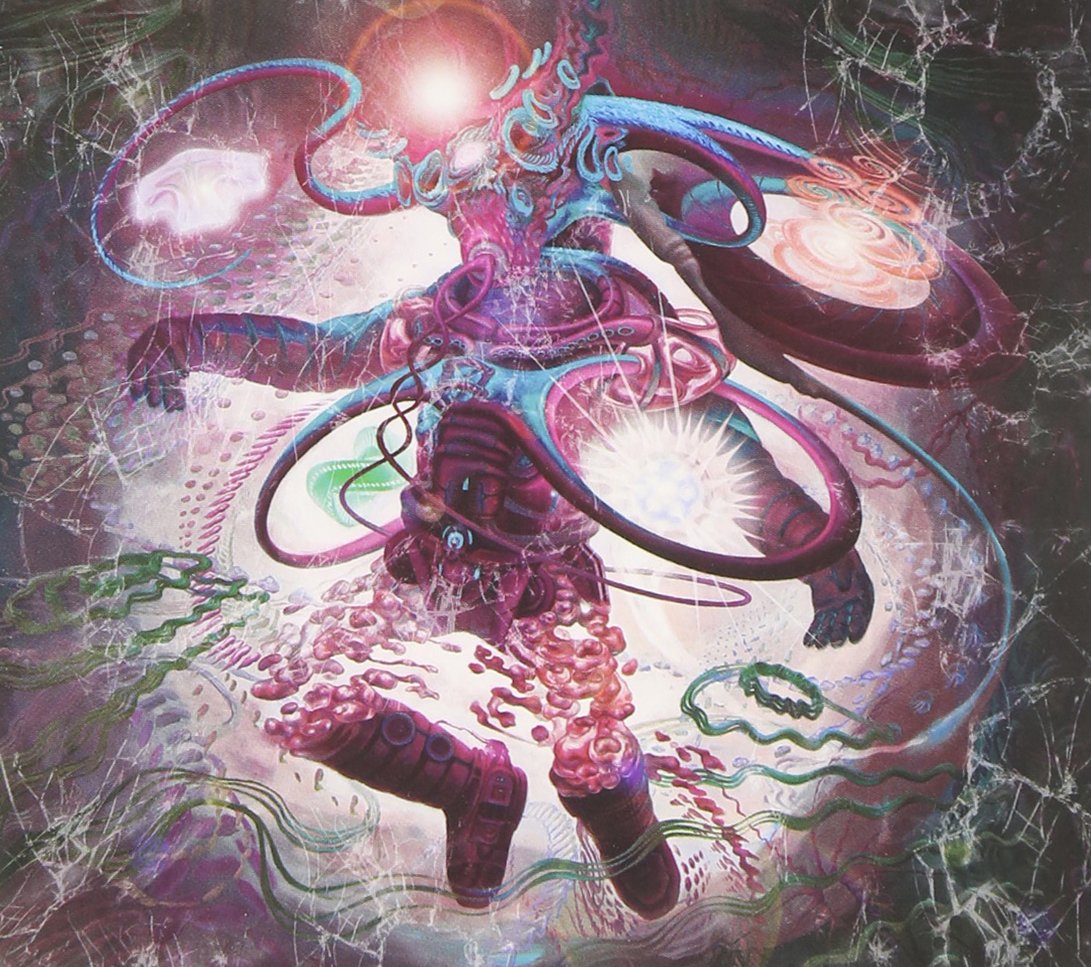 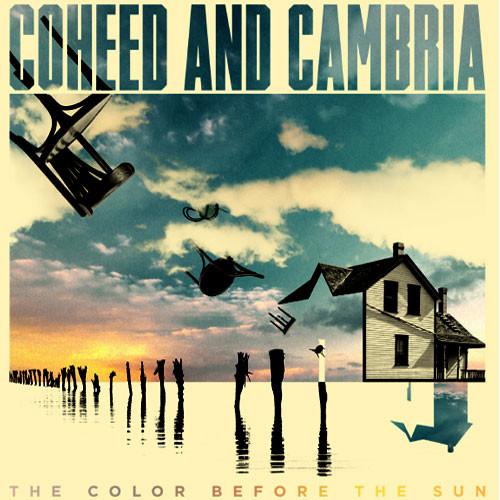 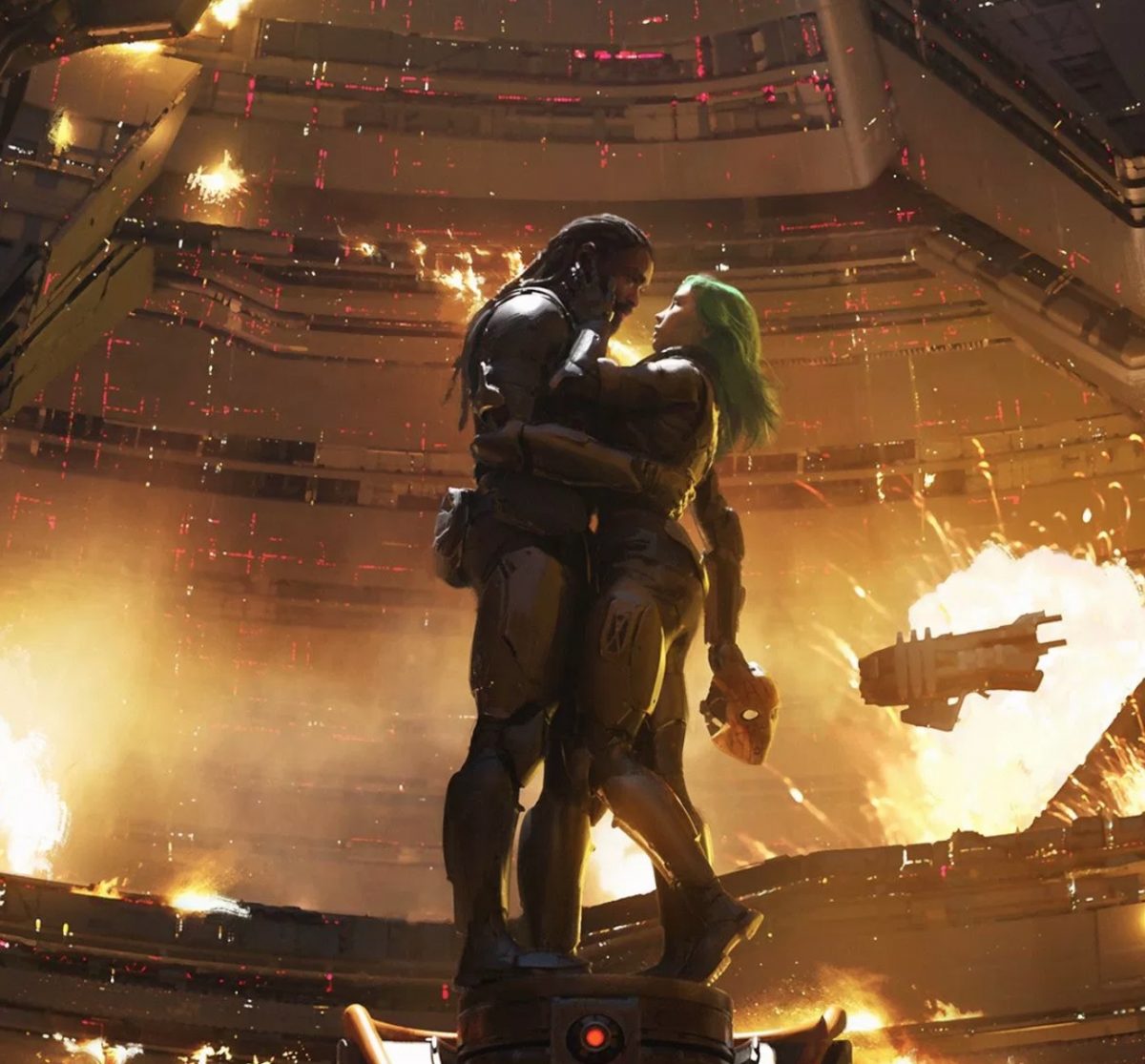 Coheed and Cambria: The Pavilion (A Long Way Back) [Official Video]

Coheed and Cambria - The Suffering (Video)

Coheed and Cambria
We use cookies on our website to give you the most relevant experience by remembering your preferences and repeat visits. By clicking “Accept”, you consent to the use of ALL the cookies.
Cookie settingsACCEPT
Manage consent