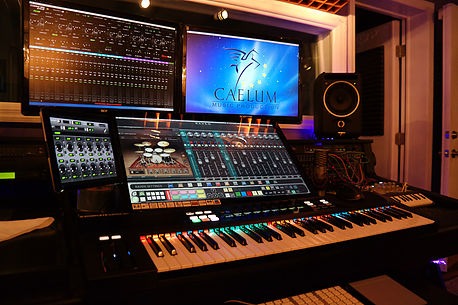 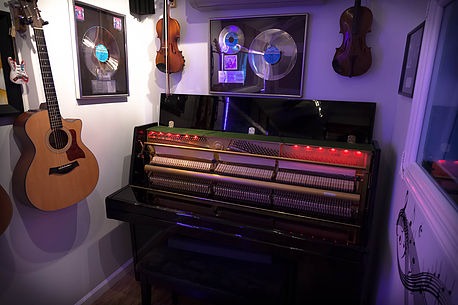 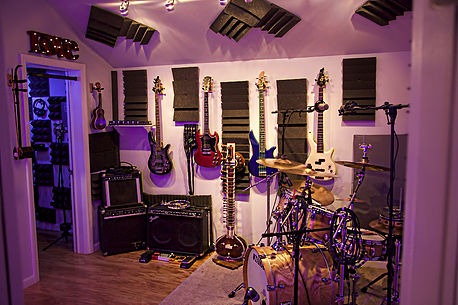 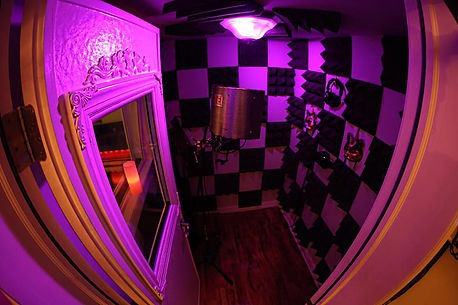 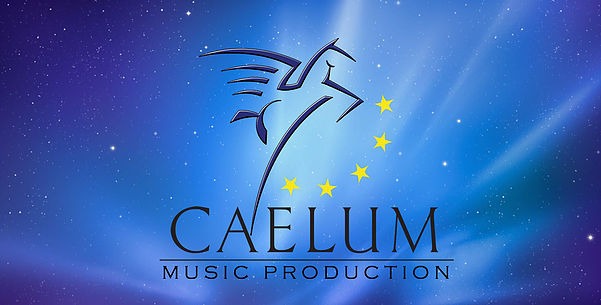 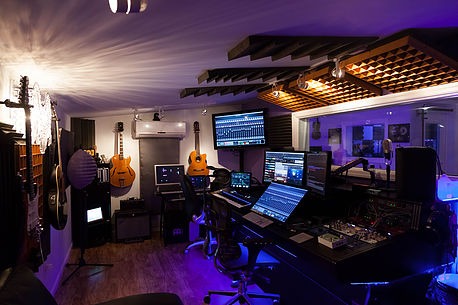 Dante Lattanzi is the CEO & Founder of Caelum Music Production. An active composer, music producer, audio engineer, songwriter, music manager and multi-instrumentalist, his experience in music production and composition covers a wide range of entertainment media, including records, film music and television jingles, spanning genres including Pop, Rock, Dance, and R&B, as well as orchestral and choral production. Dante Lattanzi’s clients include HBO, MTV, Bad Boy Records, Alligator Records, The Naked Cowboy, Shemekia Copeland, The Woods Brothers, Dr. John, Cathia of NBC’s “The Voice”, Troy Ramey and dozens of up and coming independent artists in all genres. Born in Queens, New York, Dante Lattanzi grew up speaking a trio of languages: Spanish, Italian and English. From his mother, a Peruvian flamenco gypsy vocalist, lyricist and poet, and his father, a Roman-born jazz drummer, he was immersed in diverse music and cultures. Equally resonant were the classic soul and blues artists: B.B. and Albert King, James Brown, and their spiritual heirs, Carlos Santana, Jimi Hendrix and Prince.

At age 15, his family relocated to California where Dante Lattanzi cut his teeth playing in fledgling bands. After a move back to New York, he returned to the West Coast on his own and began concentrating on songwriting, arranging and collaborating with artists. He drummed for Clayface, a funk/rock aggregation that shared bills with Green Day, The Pharcyde, Pearl Jam and many more. Dante also co-founded a duo called Ajatano who went on to the number one spot on MP3.com’s urban and Latin charts which led Ajatano to an MP3 player endorsement deal with Rio. Ajatano rocked audiences with an inspired mix of flamenco and pop, opening concerts for Babyface, Shaquille O’Neal, Shanice and Mana. Behind the board for the label American Empire Records, Dante Lattanzi sharpened his arranging and production chops as he became schooled in all aspects of recording, from budgets to content. Back in New York, he continued to build a reputation as a staff producer, composer and engineer with Jambox Recording Studio where he added sound design, mastering and vinyl restoration credits to his résumé of indie film video and game projects, in addition to recording signed and unsigned bands and artists in all styles. Among his strengths both musical and technical, flexibility is possibly his most marketable attribute. Having worked in hot box environments, Dante Lattanzi is capable of creating under intense deadlines. Blending ProTools technology with real instruments to breathe life into sound, his catalog of savvy, hit-driven songs is ever-expanding. As a creative partner, he welcomes collaborations with songwriters and artists. Whatever the situation, this empathic, enterprising and evolved writer/producer is open and prepared, as he breathes in tune and in time to the rhythms and sounds of a creative heart. 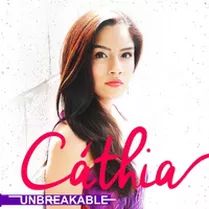 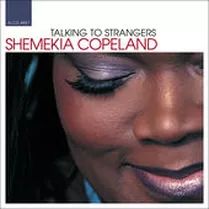 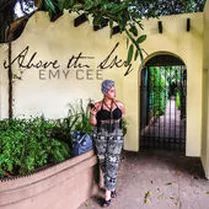 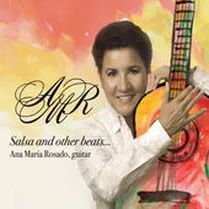 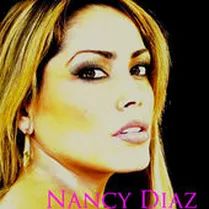 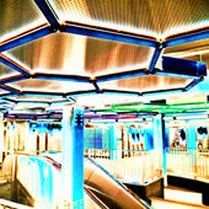 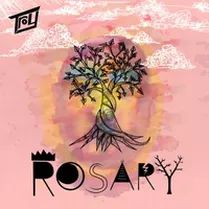 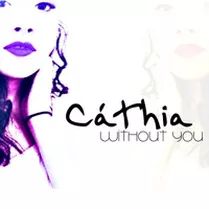 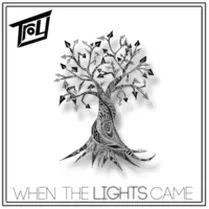 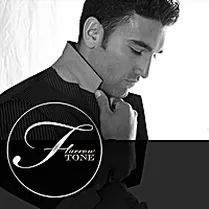 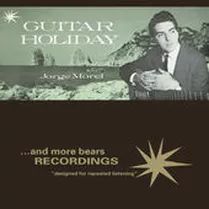 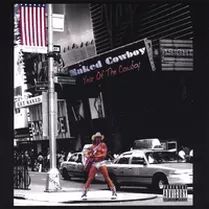 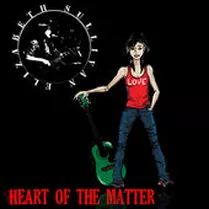 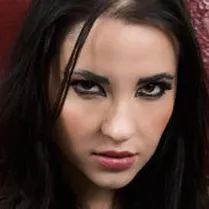 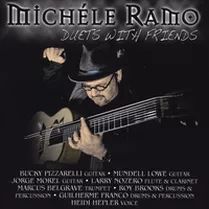 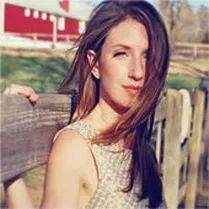 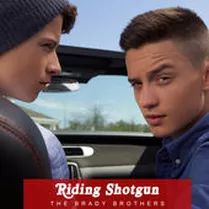 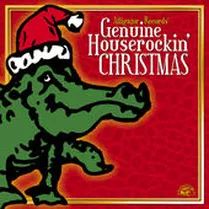 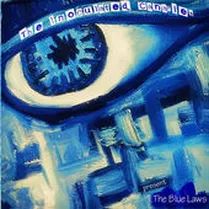 In all my years of recording and being privileged enough to own and heavily use some of the most sought out microphones in the biz, I was completely and utterly shocked after hearing the Warm Audio WA-87 on male/female vocals, guitars and drums. It had more detail, punch and that gorgeous overall pro polish that made my other microphones go back in their boxes. You guys are AMAZING and I look forward to using all of your gear on current and future album releases.