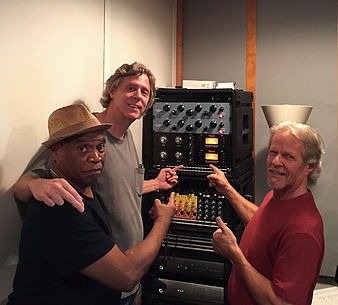 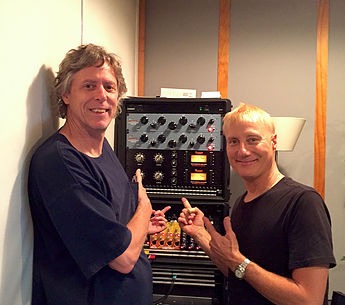 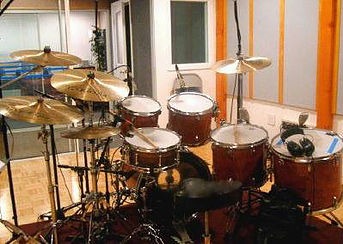 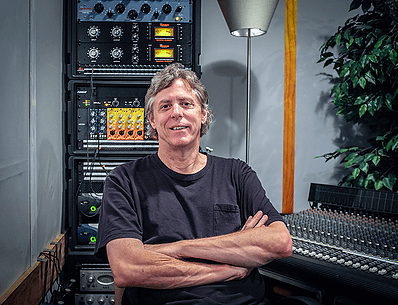 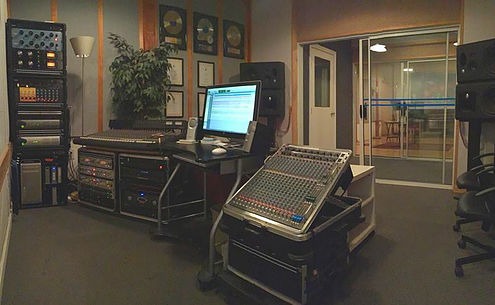 Dennis Moody has been working as a recording engineer since the late 1970's. His first job was at Paramount Recording Studios in Hollywood. He worked there for many years. While employed there, he had the opportunity to work with many name acts, such as Prince, Aerosmith, Diana Ross, Iggy Pop, Johnny "Guitar" Watson, Smokey Robinson, The Temptations, Womack and Womack, The Jacksons, Stanley Clarke, The Commodores, and many more. During his time at Paramount, he was the personal engineer for legendary Motown producer Hal Davis, with whom he worked with for over ten years. Moody felt very fortunate to have had this experience to work with Hal, Berry Gordy, and many others at Motown Records.

In the mid 1980's, Mr. Moody became a freelance engineer to allow him greater opportunity within the industry. During this time Mr. Moody worked on projects involving Miles Davis, Jackson Browne, Chevy Chase, Manhatten Transfer, and the Yellowjackects to name just a few. He's participated on thousands of records and CD's.

In 1991, he designed, built and successfully operated Sonora Recorders in Los Angeles. While at Sonora, Mr. Moody had the chance to work with Mick Taylor, Ron Wood, Mothers Finest, John Mayall, Spencer Davis, Clint Eastwood, Vanity, Chester Thompson (from Genesis), and many more.

In summer of 1996, he was involved in an experimental project sponsored by Lexicon Audio and JBL Co. to mix 5.1 channel surround sound music to be manufactured in the DVD format for the consumer. This was a big hit at the annual Audio Engineering Society convention in Copenhagen. These sessions were produced by Bobby Owsinski, and were instrumental in developing 5.1 and surround standards.

Mr. Moody was fortunate to have had the opportunity to work in Europe, where he was hired to do many projects for Artbeat Records in Hamburg. He also went to Korea on a 3 month contract to engineer various projects for Bay Productions in Seoul. There he engineered albums for numerous artists including a project for Korean superstar John Park. For a time he was constantly traveling between Europe, Asia, and Los Angeles, working on recording projects. In April of 2000, he returned to Los Angeles on a more permanenet basis, where he's engineered and produced various projects as a freelance engineer and producer.

In October of 2001, Mr. Moody built his existing studio just north of downtown L.A. It has since delevoped from a small Digi01 "work station" studio into a full blown ProTools HD band tracking and mixing studio that can accomodate live tracking sessions as well as edit, mix, and mastering sessions. 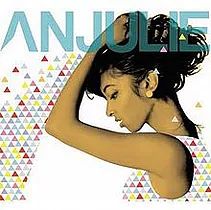 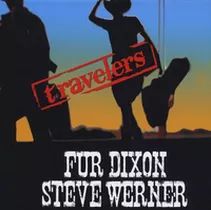 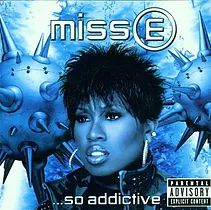 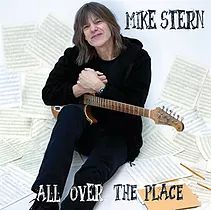 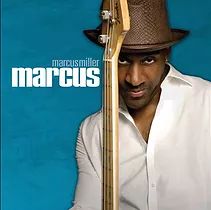 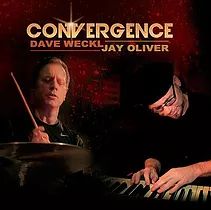 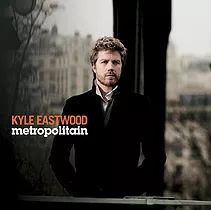 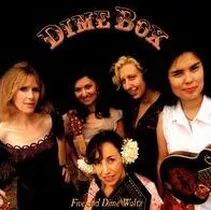 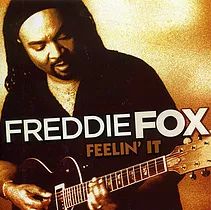 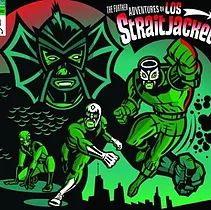 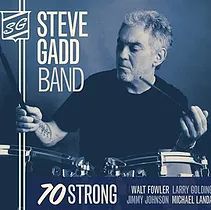 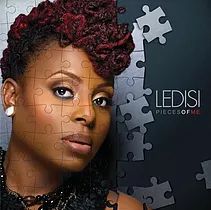 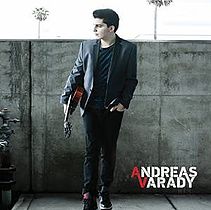 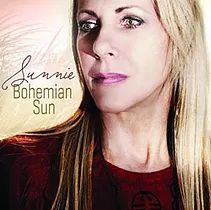 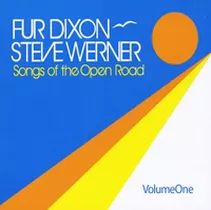 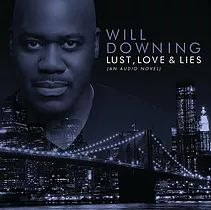 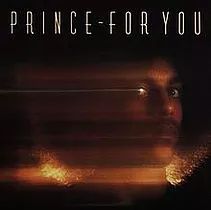 Having been an audio engineer making high profile recordings for decades, I know what premium vintage outboard gear sounds like... it's second nature. The WA products I have recently acquired are about as close to the "real deal" as I've found. I am very happy with them and use them constantly on my projects. I know I can count of them to get me and my clients the sonic results we are looking for.