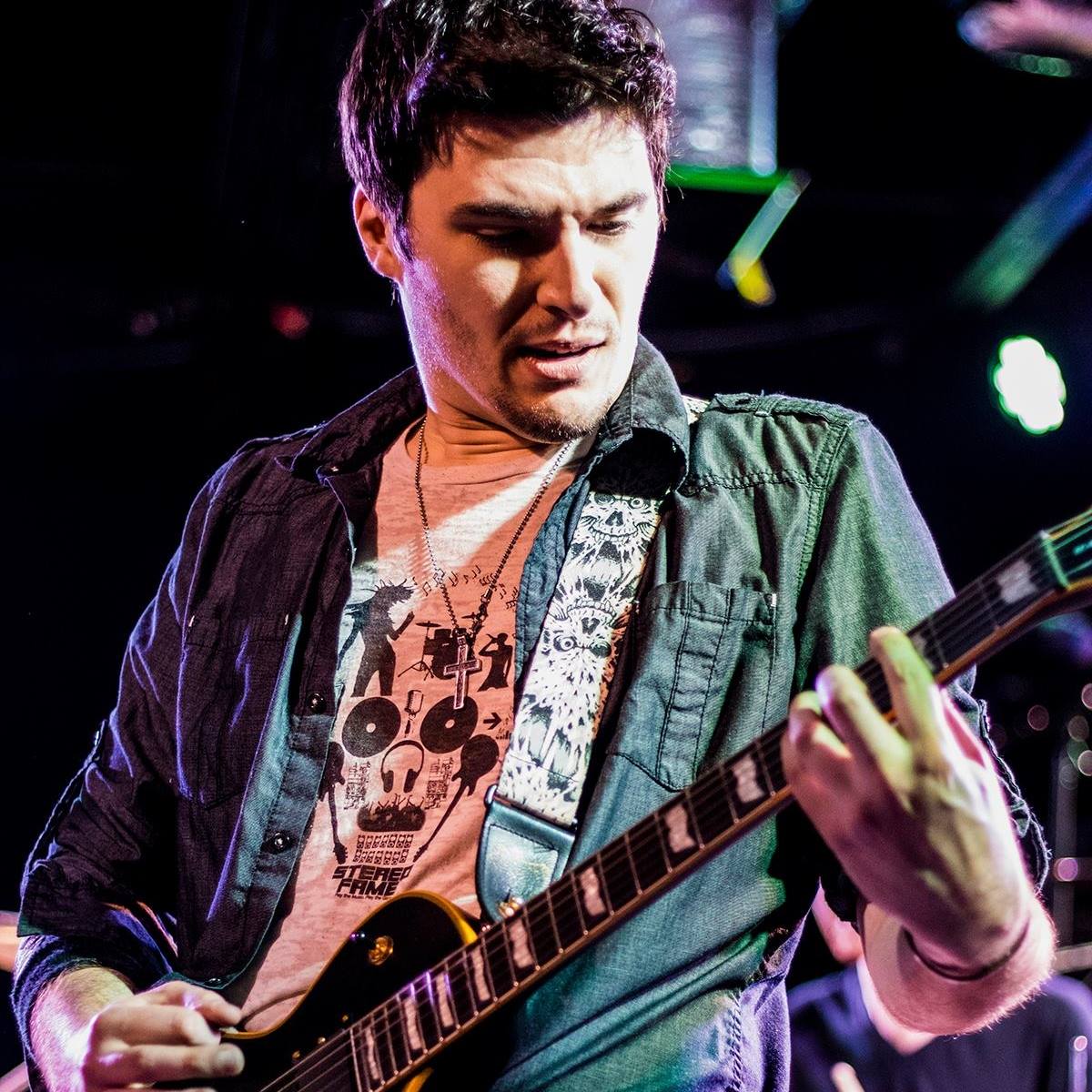 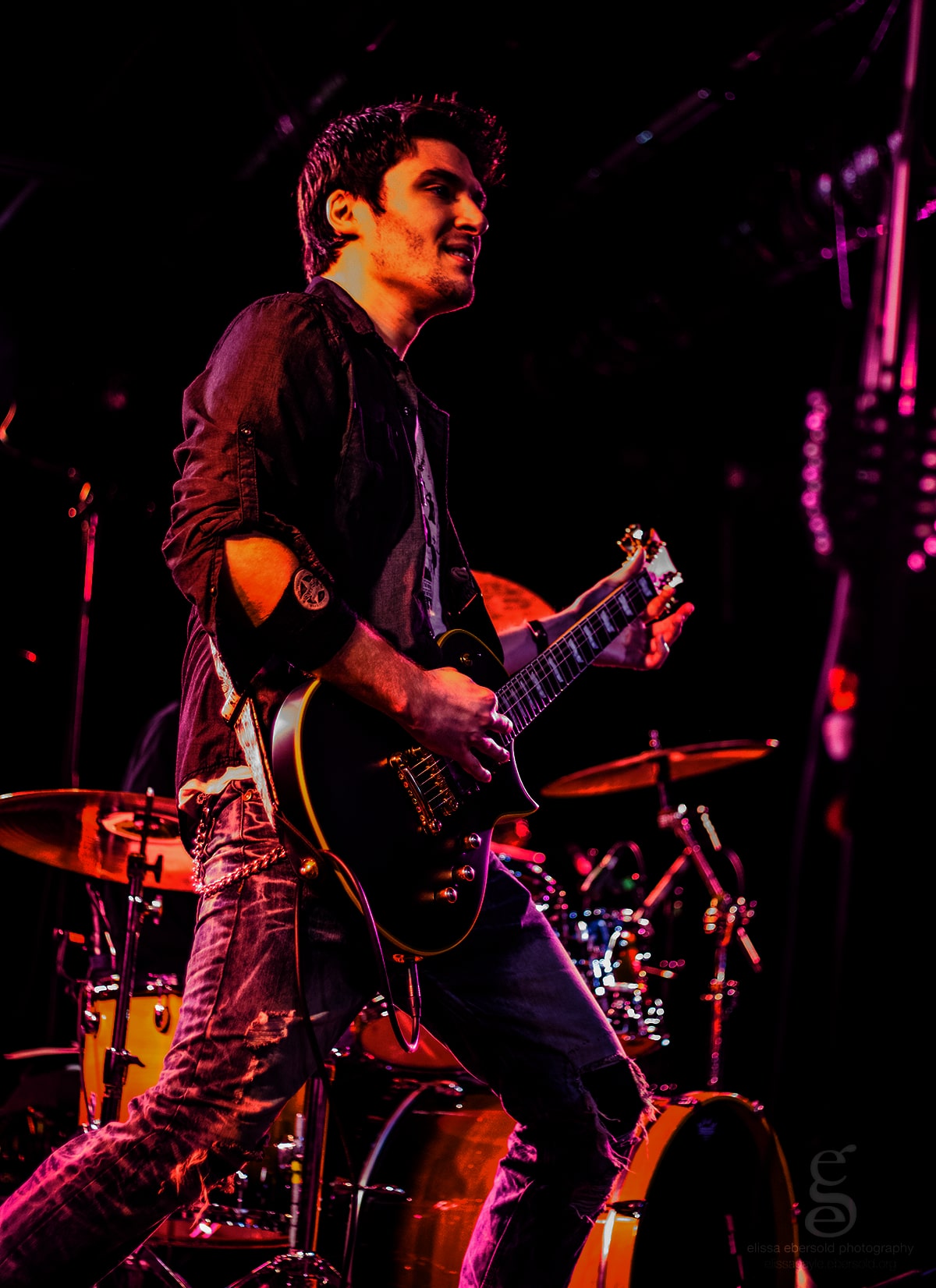 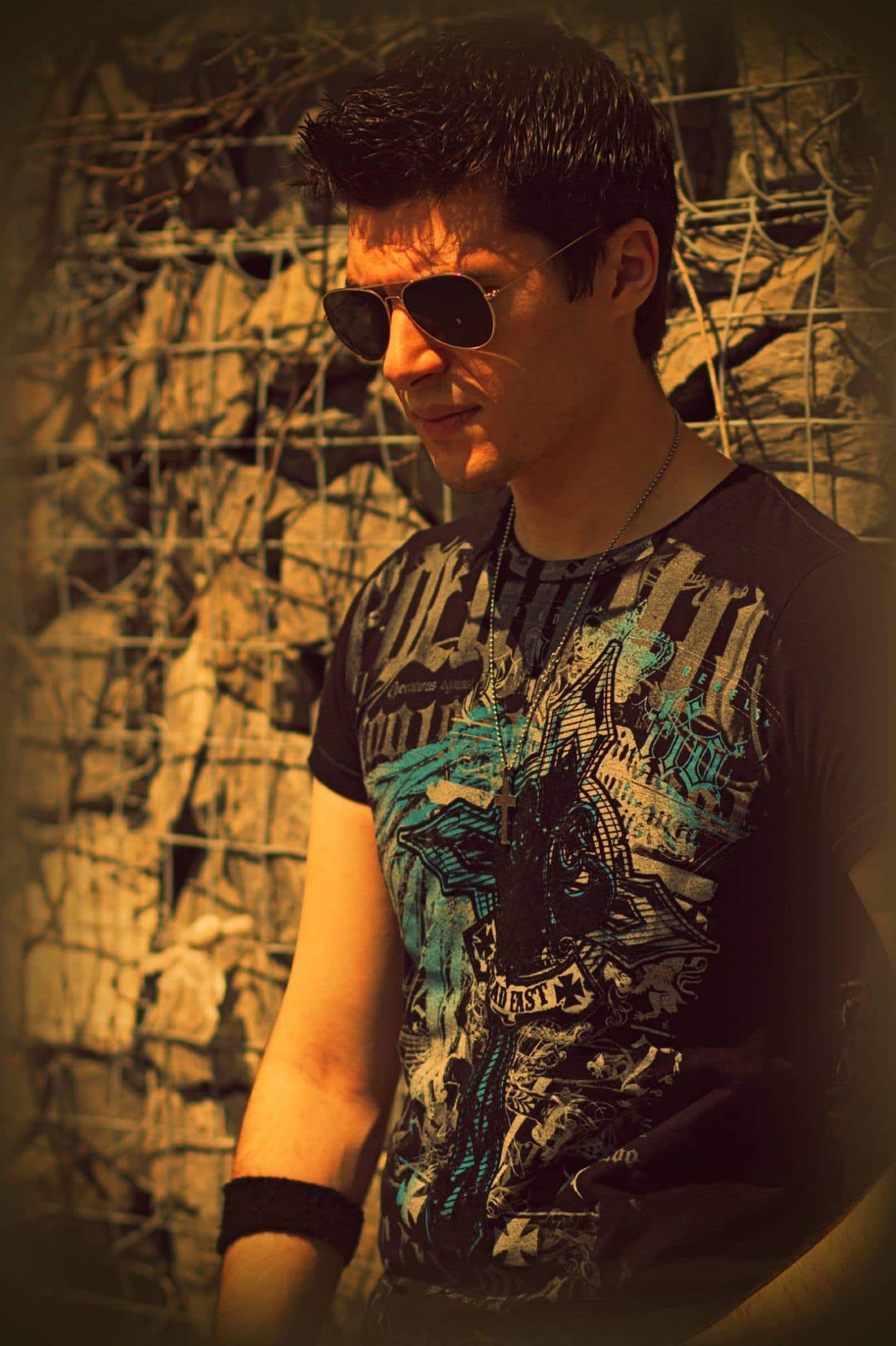 Some say Rock is dead? --- 2020/2021 marks an unknown path in general for the music industry since COVID but ever so determined Palangi is still pushing forward. Since the start of the rise of social platforms, it changed the field of how everything works for musicians to get their material out there and Frank has worked on being right in the game. Patience and persistence is key with having an admirable stubbornness tenacity of not giving up. The big choke in the music business is that you think you'll become an over night success fast, that's not always the case. Rejection can be hard but Frank fuels his passion, relentless work, and a bit of extra faith.

"Palangi’s positivity extends beyond his music into the way he interacts with his fans. " — Guitar World.

"Frank is an amazing young artist with a very clear and focused direction... Frank knows who he is! A killer singer and guitar player, Frank Palangi is an artist to watch out for!" — Brian Craddock (Daughtry)"

"I love warm audio and they have a solid product! The Tone Beast Preamp Black I think you get a variety of tones from it with the settings it offers and great for recording guitars or bass. Solid connecters and built tough!" 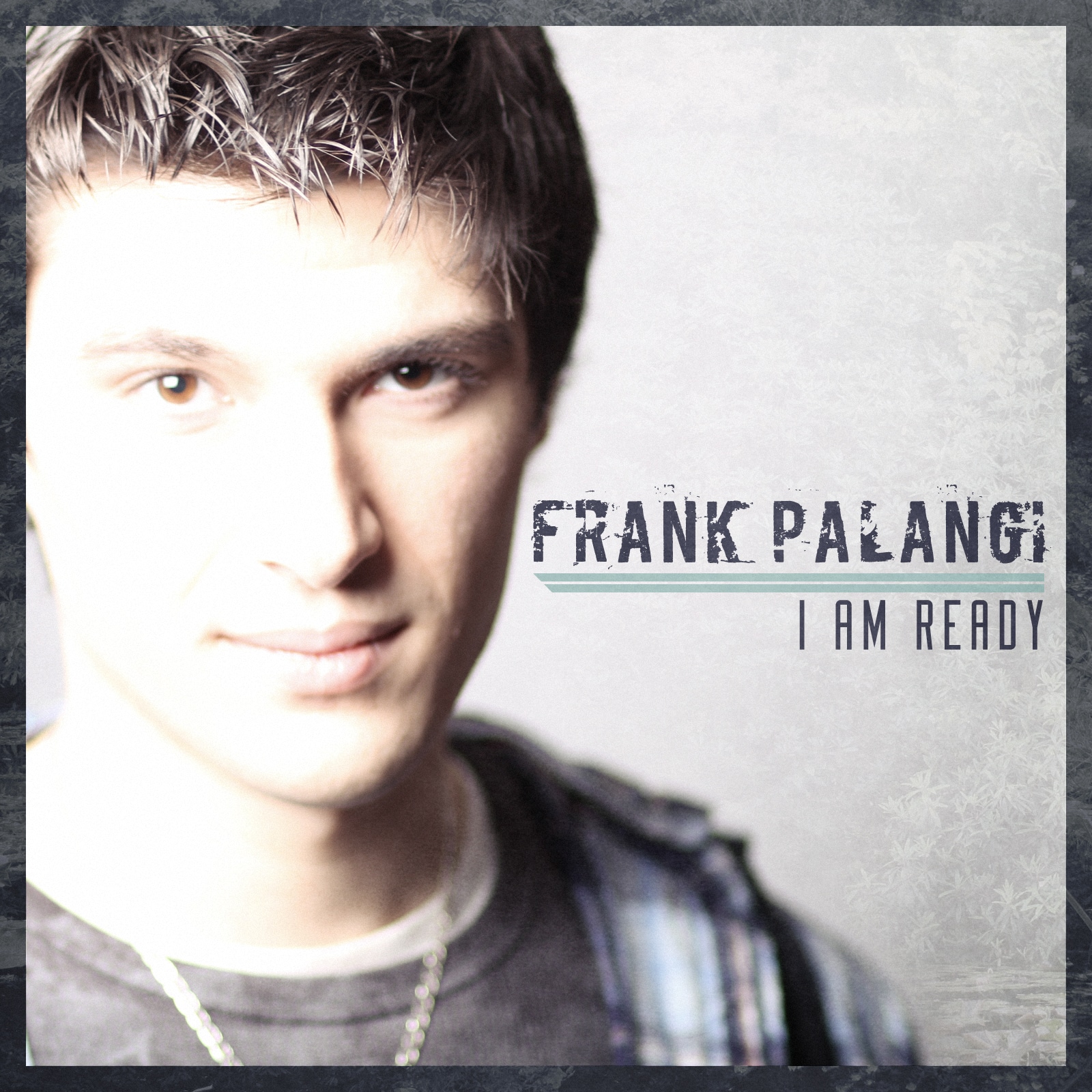 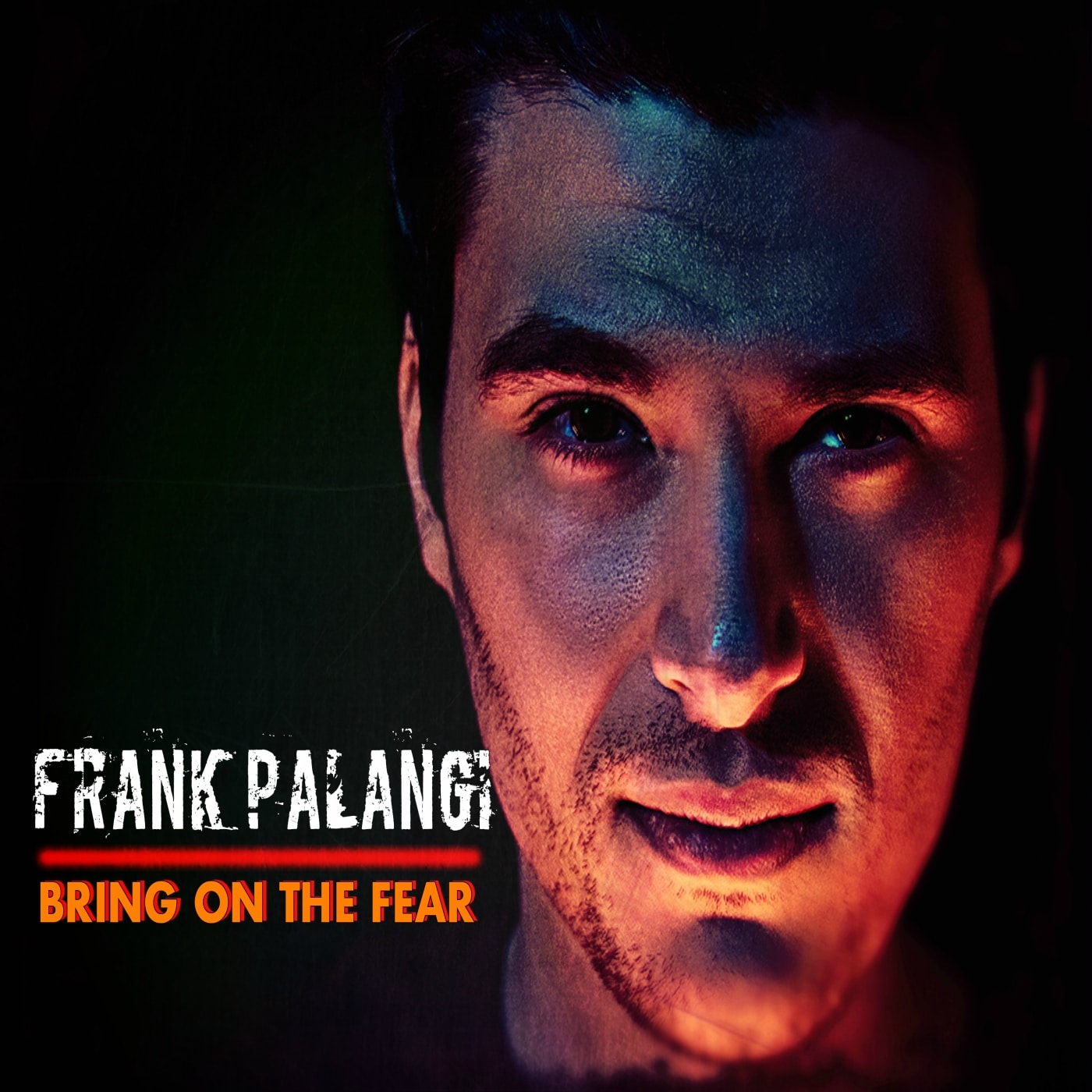 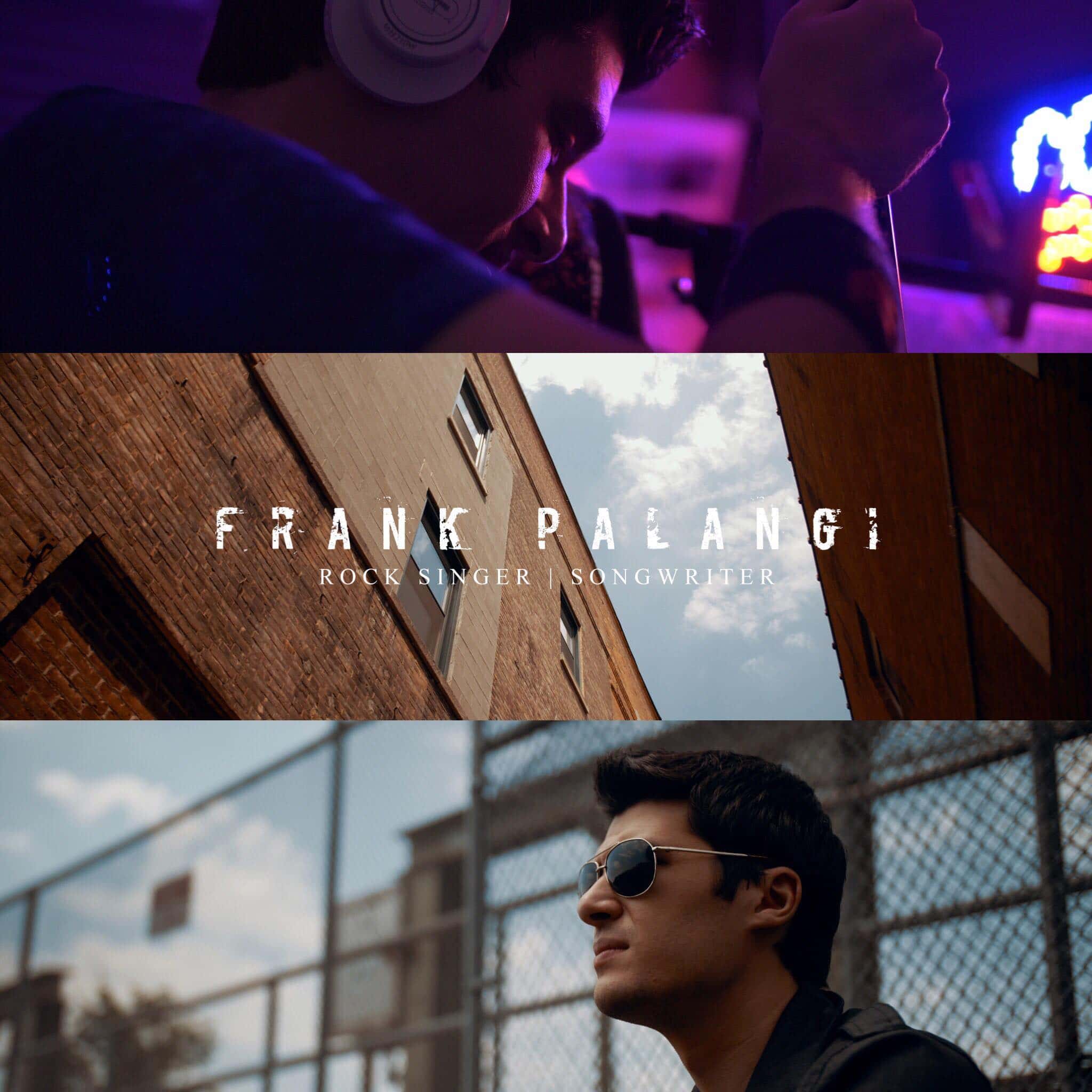 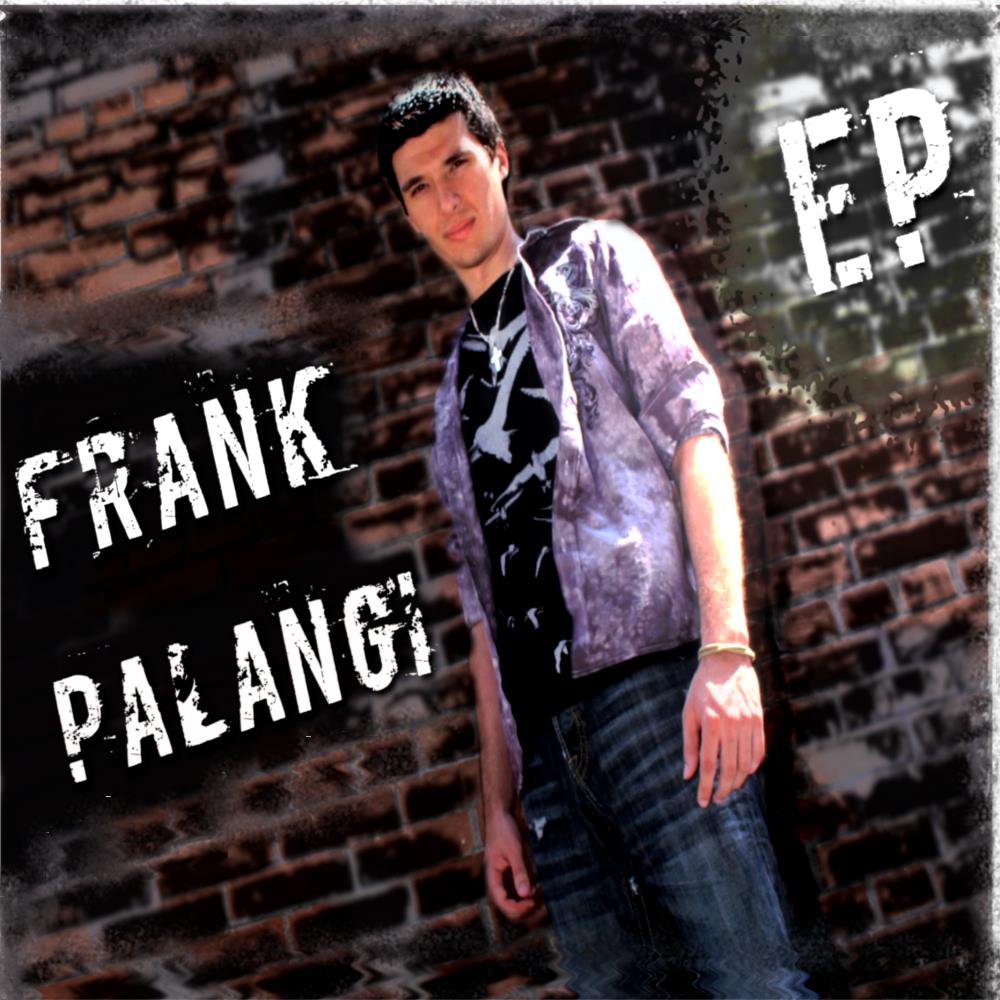 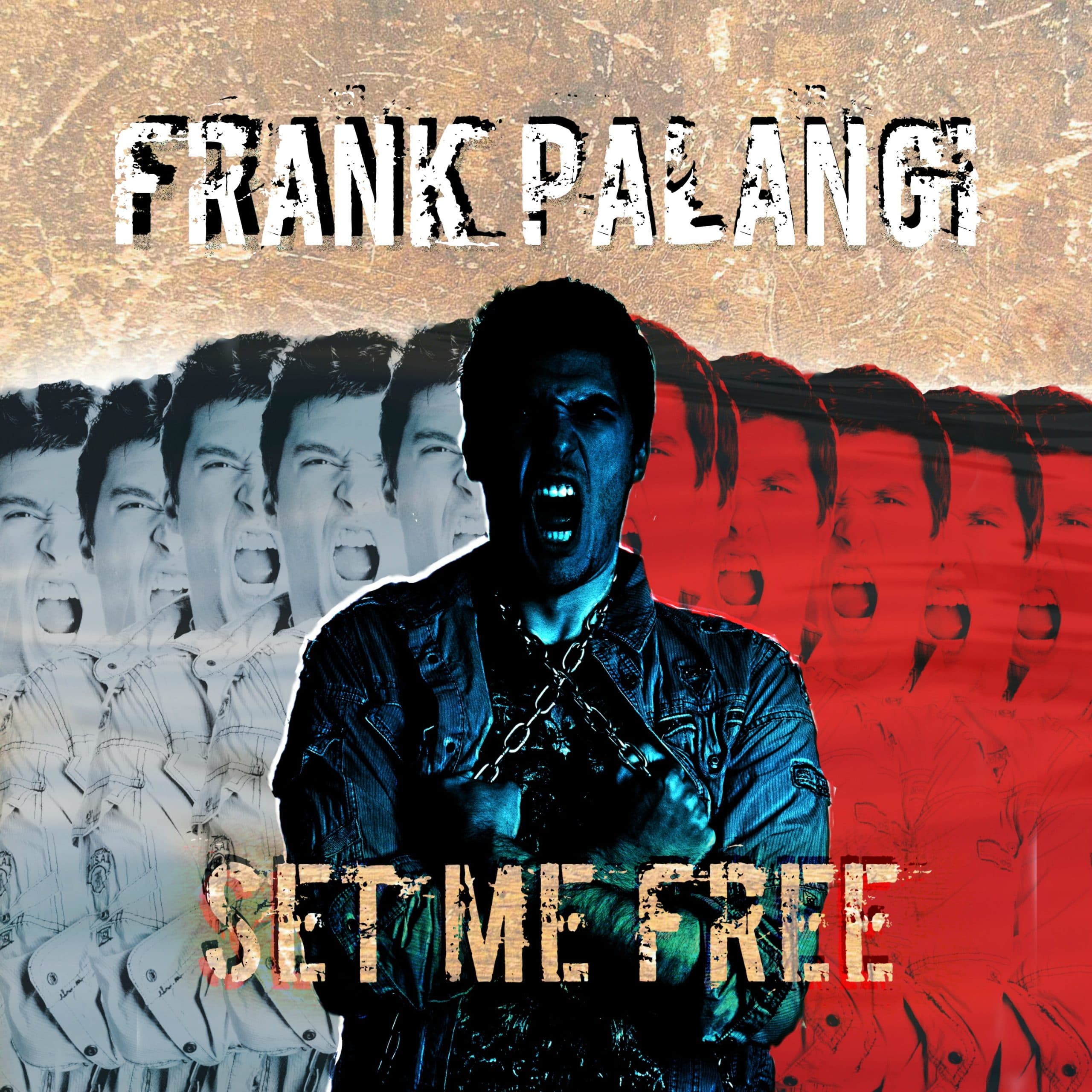 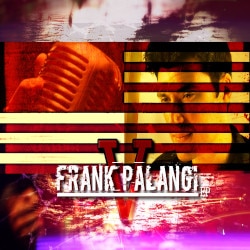 FrankPalangiVEVO
We use cookies on our website to give you the most relevant experience by remembering your preferences and repeat visits. By clicking “Accept”, you consent to the use of ALL the cookies.
Cookie settingsACCEPT
Manage consent