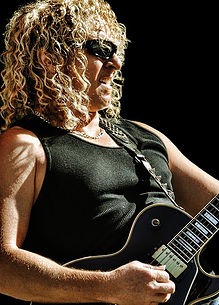 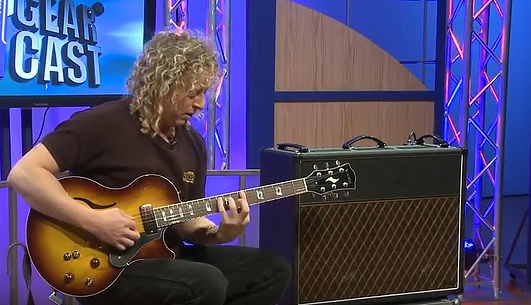 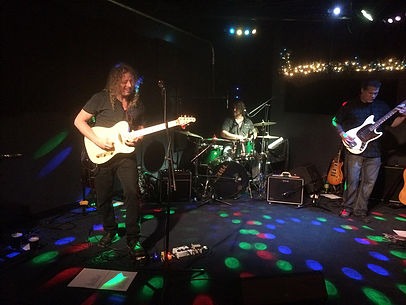 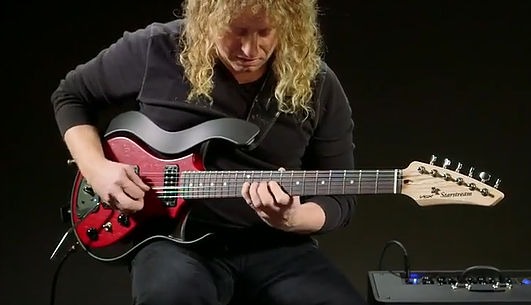 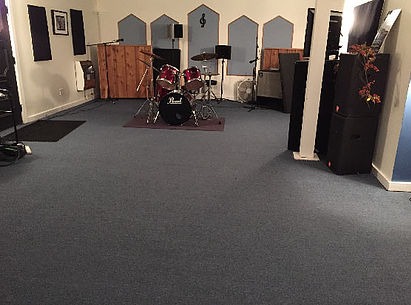 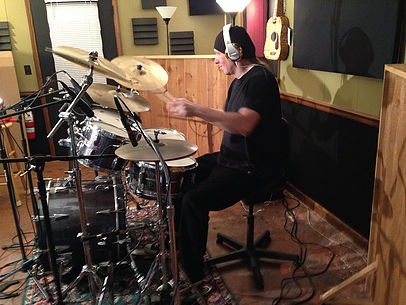 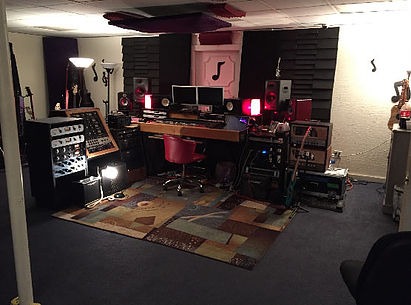 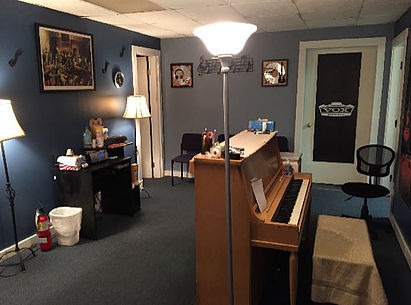 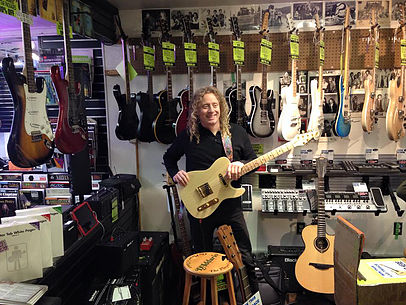 Freddy’s most recent releases include a 2012 release with Erik Norelander’s Galactic Collective, a DVD/CD set, distributed by the English label Gonzo, along with another Galactic Collective 2012 DVD/CD Gonzo release, titled Live in Gettysburg. The Galactic Collective is a Progressive Rock exhibition of intense instrumentals, featuring Freddy and the highly acclaimed keyboardist, Erik Norelander. On another 2012 release, on the Japanese label??? Titled Lana Lane, Freddy shares guitar credits with other world famous guitarists, including Bruce Bolluite, Mitch Perry, John Payne, and Guthrie Govan.

Freddy is a featured instructor for the Guitar World Magazine Lick Of The Day iPhone app along with many of the world’s most popular guitarists, including Steve Morse, Zakk Wilde, and Michelangelo, to name only a few. Freddy performed the riffs for the VOX ringtone series; to be downloaded to cell phones. Countless product videos by both Freddy and Johnny DeMarco can be referenced on YouTube and on many instrument company’s websites.

Freddy, along with his brother Johnny, set out to pass on the knowledge and art of music and recording, bringing a modern way of learning, to students, through the inspiration of popular music. These concepts are an a cumulative knowledge and experience of their own educations, along with their involvement in clinic performances worldwide, including the Berkley School Of Music in Argentina, The Musicians Institute in Hollywood (GIT), and many trade show performances. They've taken the best from the best to assemble a community for learning and performance right here in our own backyard. DSM has put together a crew of instructors that are not only accomplished players themselves, but also make learning fun, by catering to the students interests, weather that be in the traditional styles or rocking out, in a more modern context.

Freddy’s studio experience led him to invest in his own state of the art studio, where students from DSM can record and take recording classes, in the same studio that has accommodated Sherman Helmsley, and top area bands including the Juke Hounds, Red Sun Rising, and the Dave Brooks Band. Freddy’s studio has also done commercial work that has been featured on the FOX CNN Sports Channel.

Freddy studied music at Ohio University as a string bass major and at Cleveland State University as a guitar major. He has many years of road experience, with various bands and styles of music. One of Freddy’s attributes is his ability to play and compose many different styles of music with the integrity and technique true to each style.

During time off the road, Freddy has taught guitar and bass in various metropolitan areas, including Los Angeles, Las Vegas, Dallas, and for many years in his hometown of Cleveland, Ohio.

Freddy currently performs live in various bands, including the role of Angus Young, in one of the countries top AC DC tribute bands, Dirty Deeds. Freddy also plays in the local blues/Classic Rock act Zen Archer and the David Waller Freddy DeMarco Acoustic/Electric Duo plus the blues/rok act Humbucker Blues. On Occasion, Freddy can be seen with the jazz/fusion act Seven O’clock Chicken, which involves some of the other instructors at DSM.

We love the 412s. I love their tone and the fact that I can get more color when pushing them, something that does not happen as nice with my Manley or API 512s. I have a Toft board with the Trident style pre amps and these Warm 412s are way different which gives me a variety of tonal options. I'm very happy I bought two units for the studio. I ran all 8 channels on drums and did all bass, vocals and guitar overdubs with only the Warm 412s. They killed it on all the instruments and vocals!