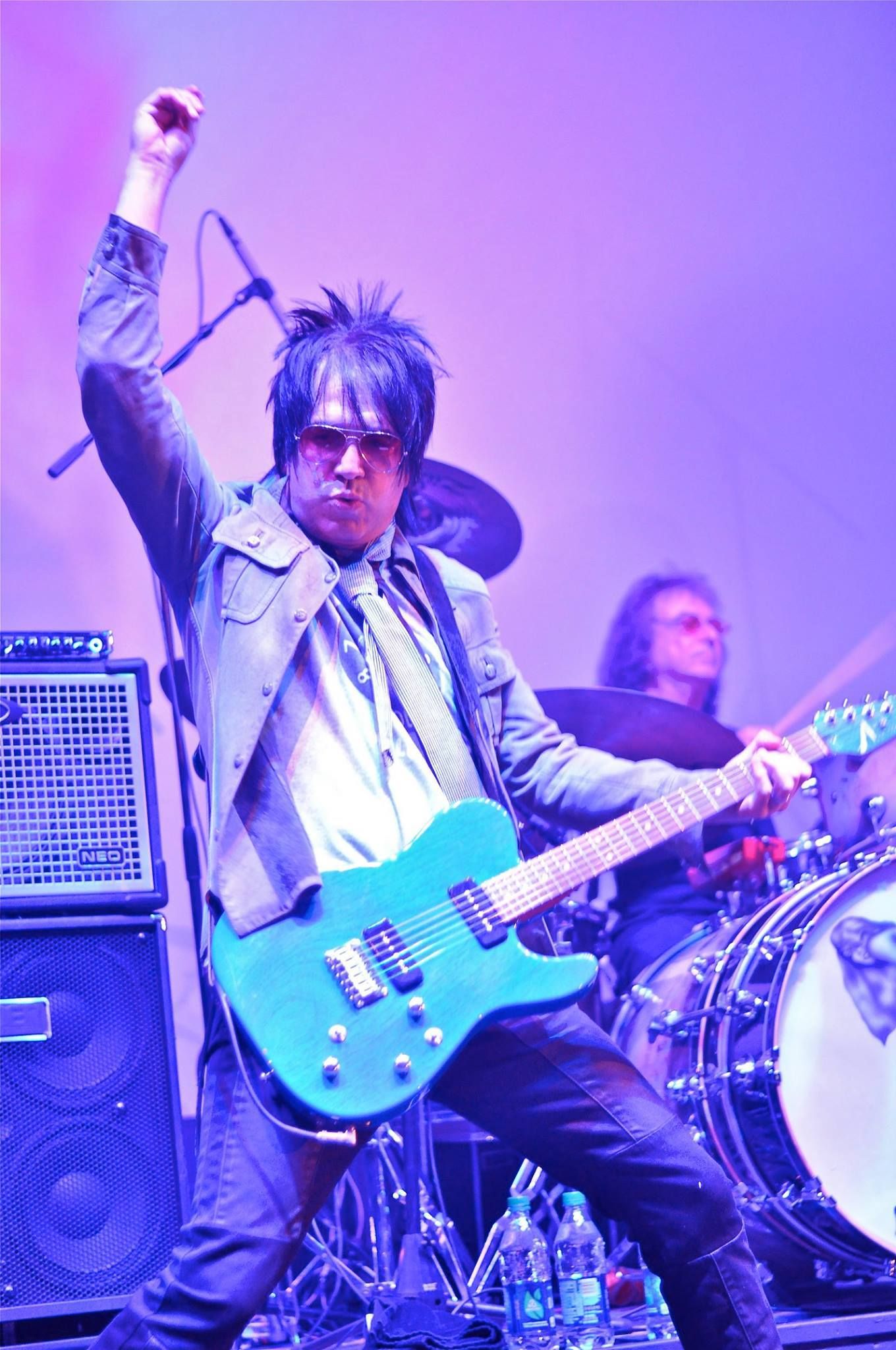 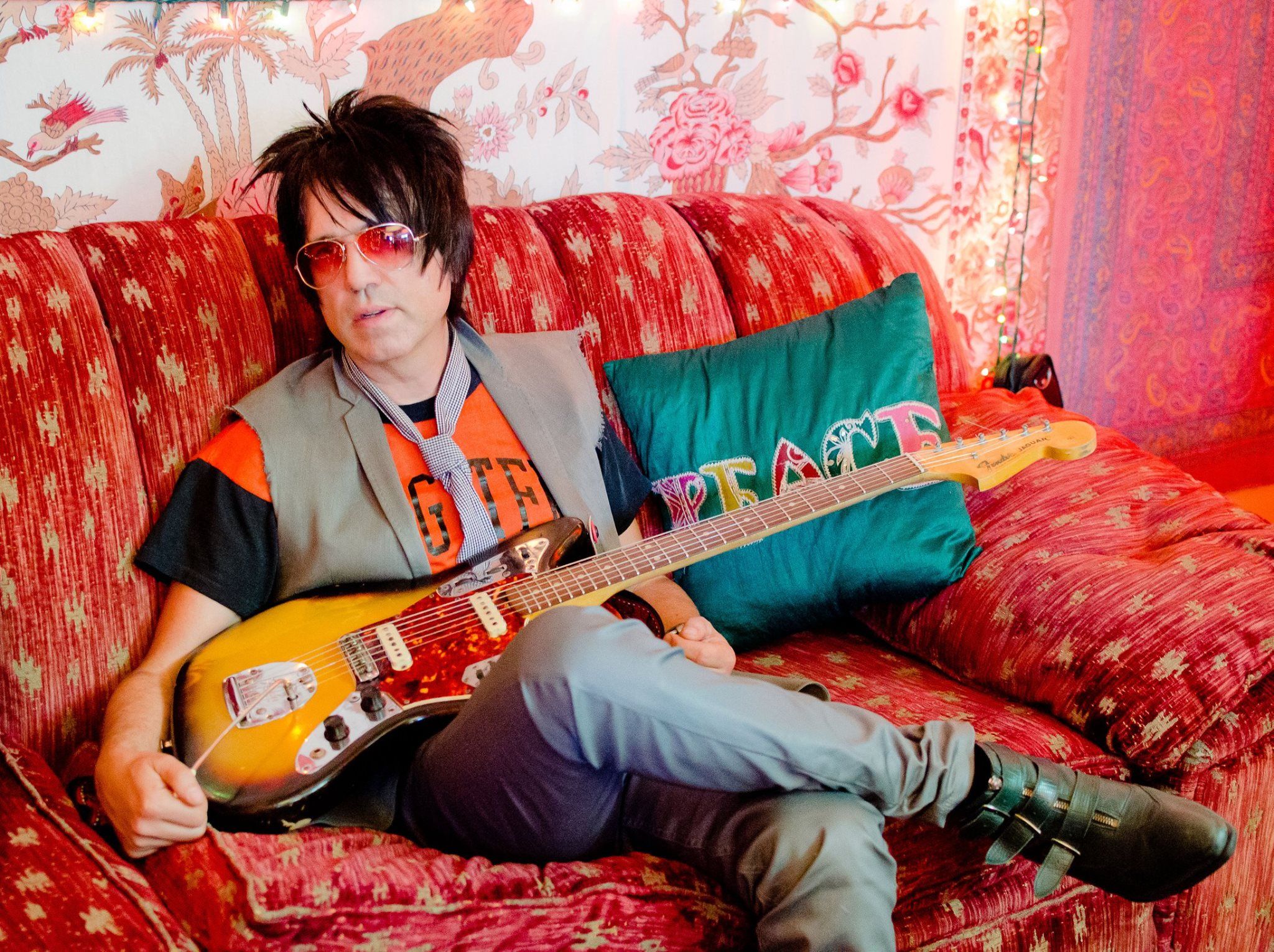 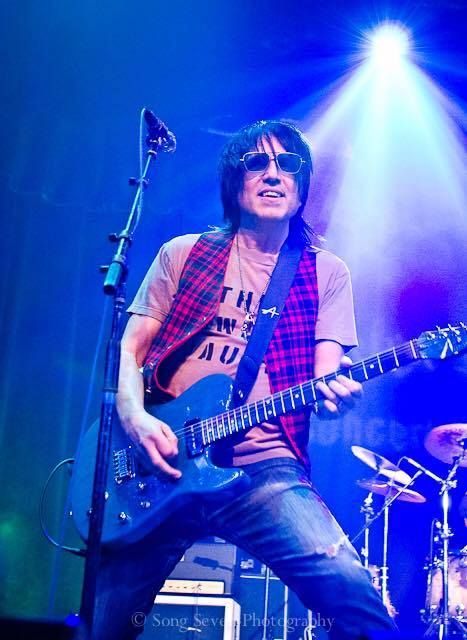 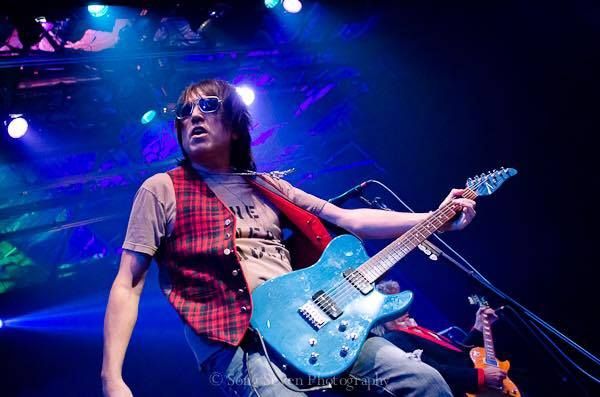 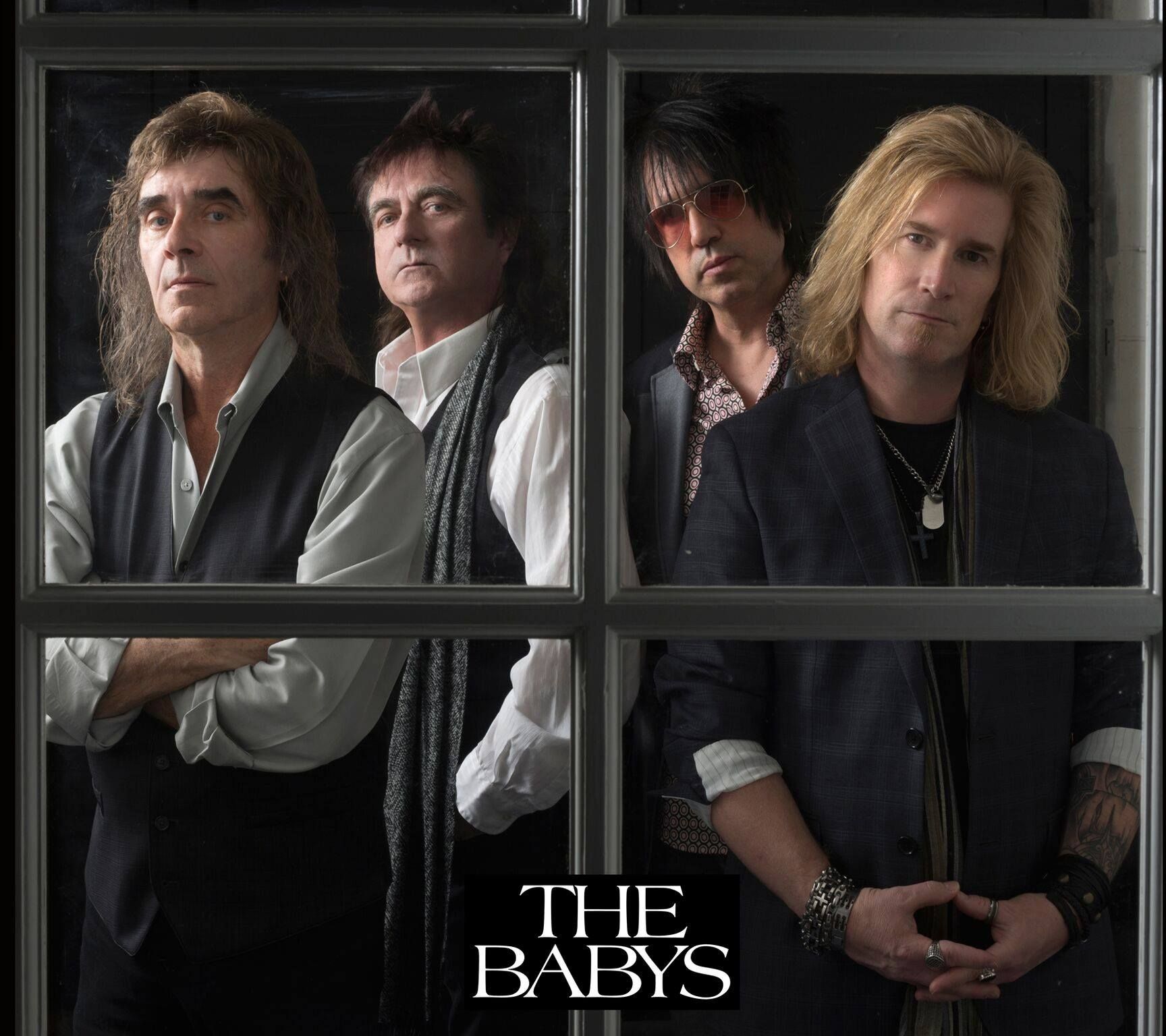 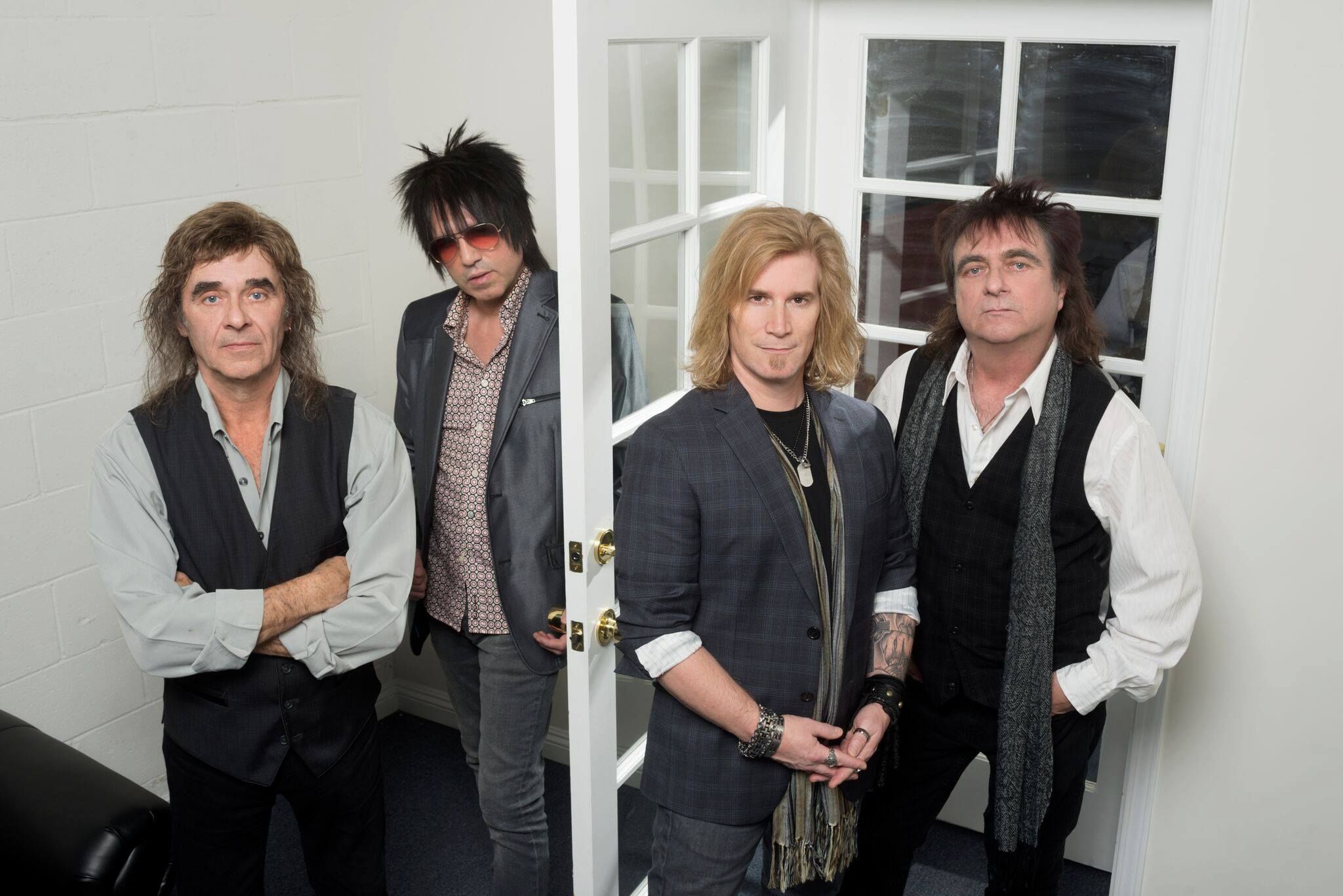 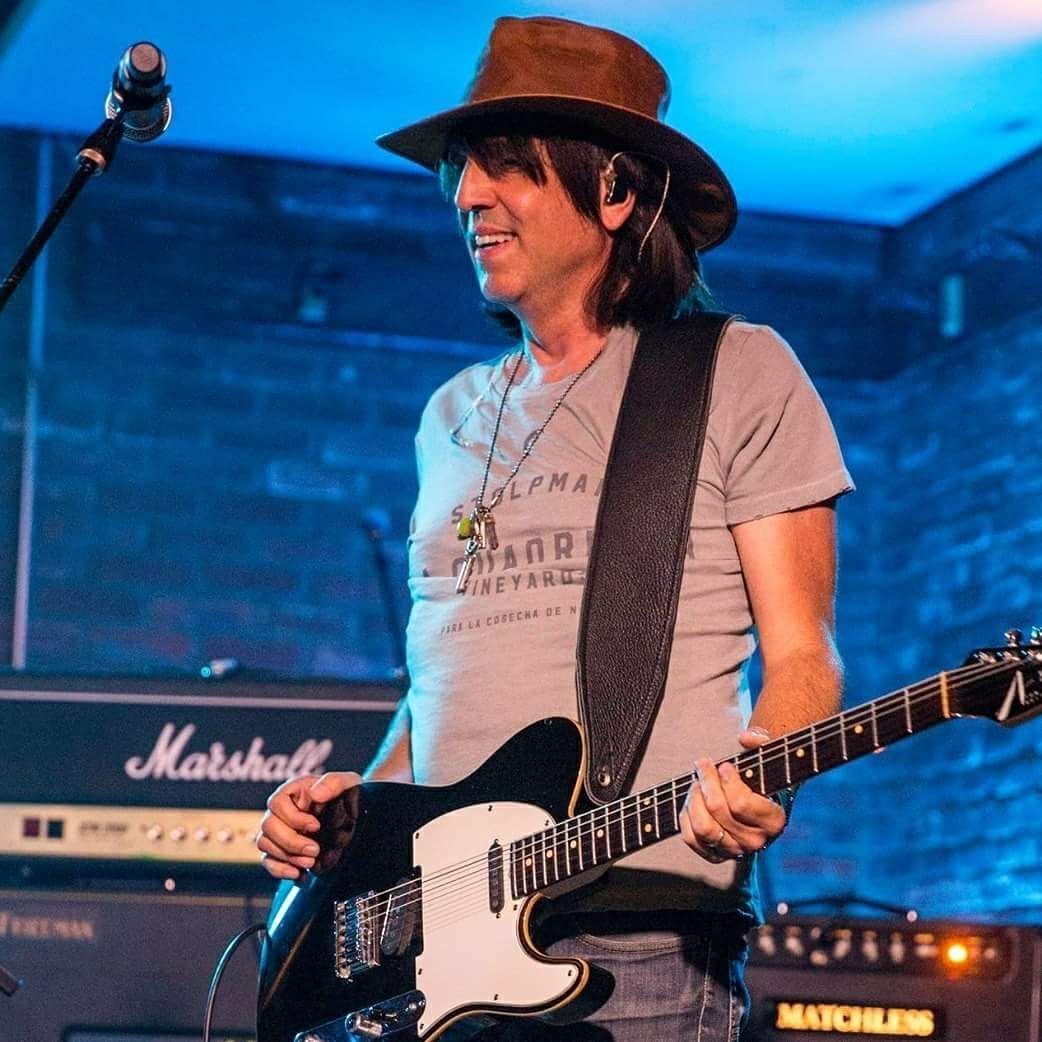 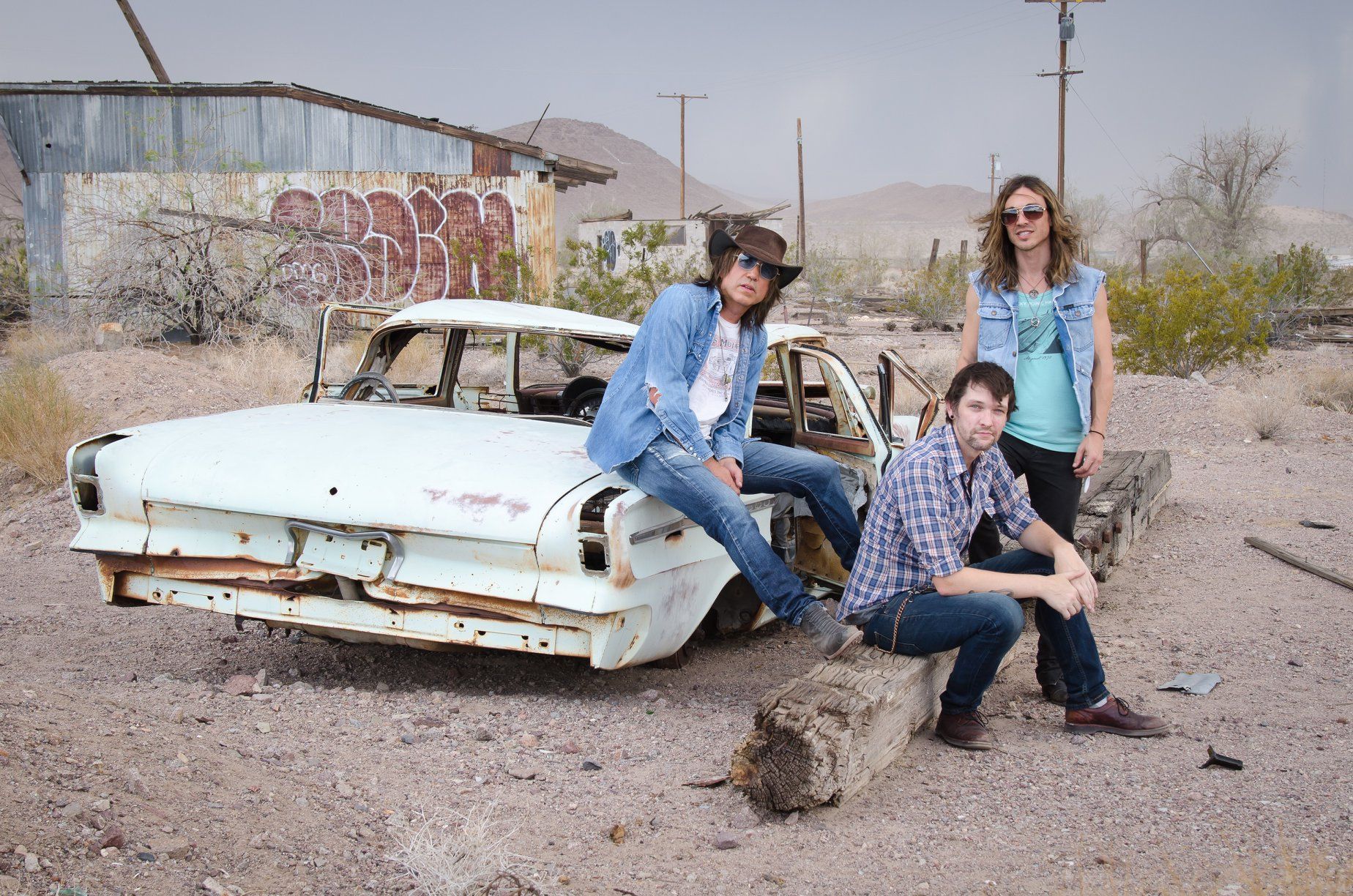 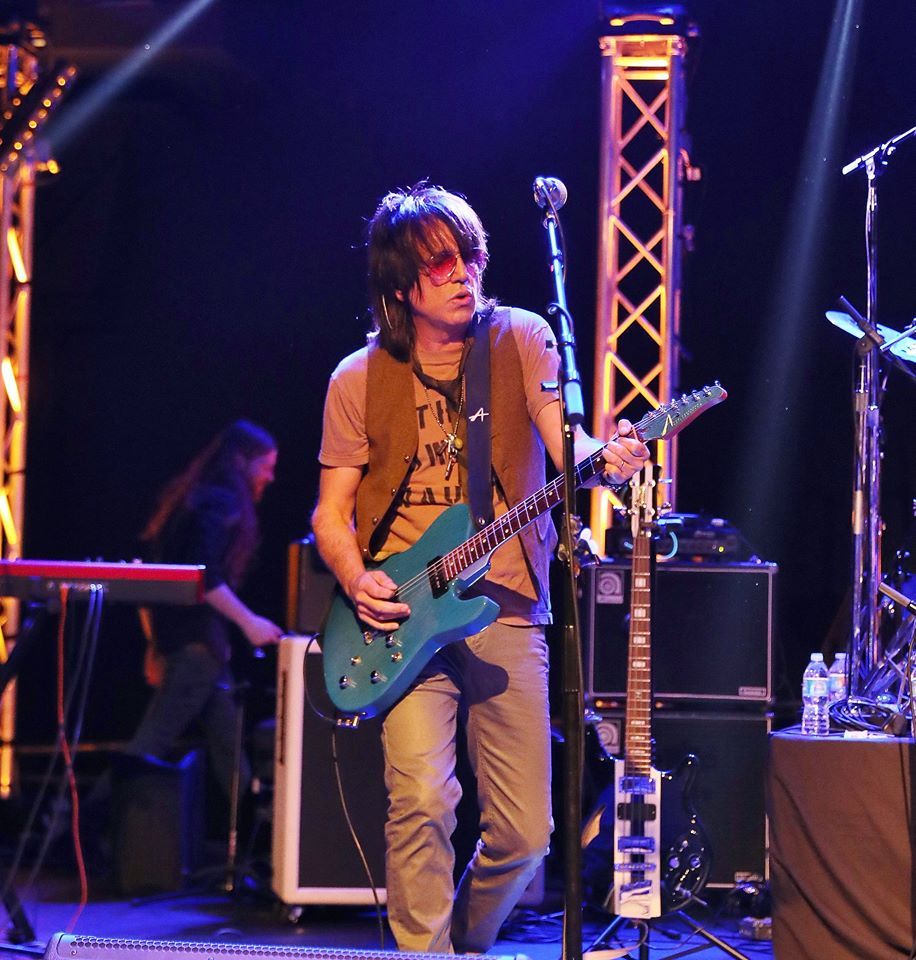 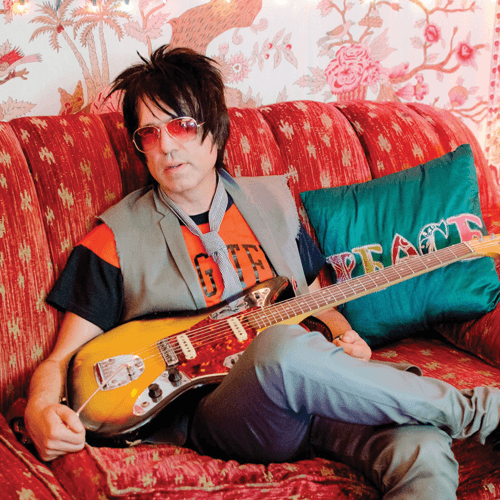 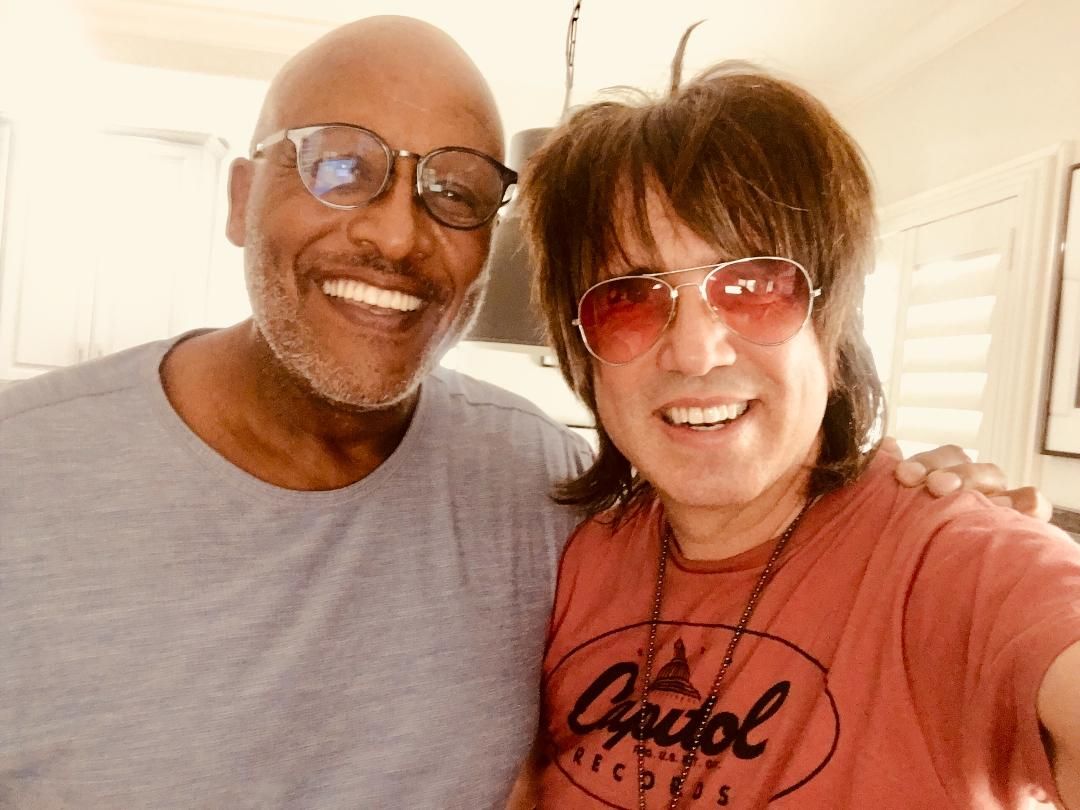 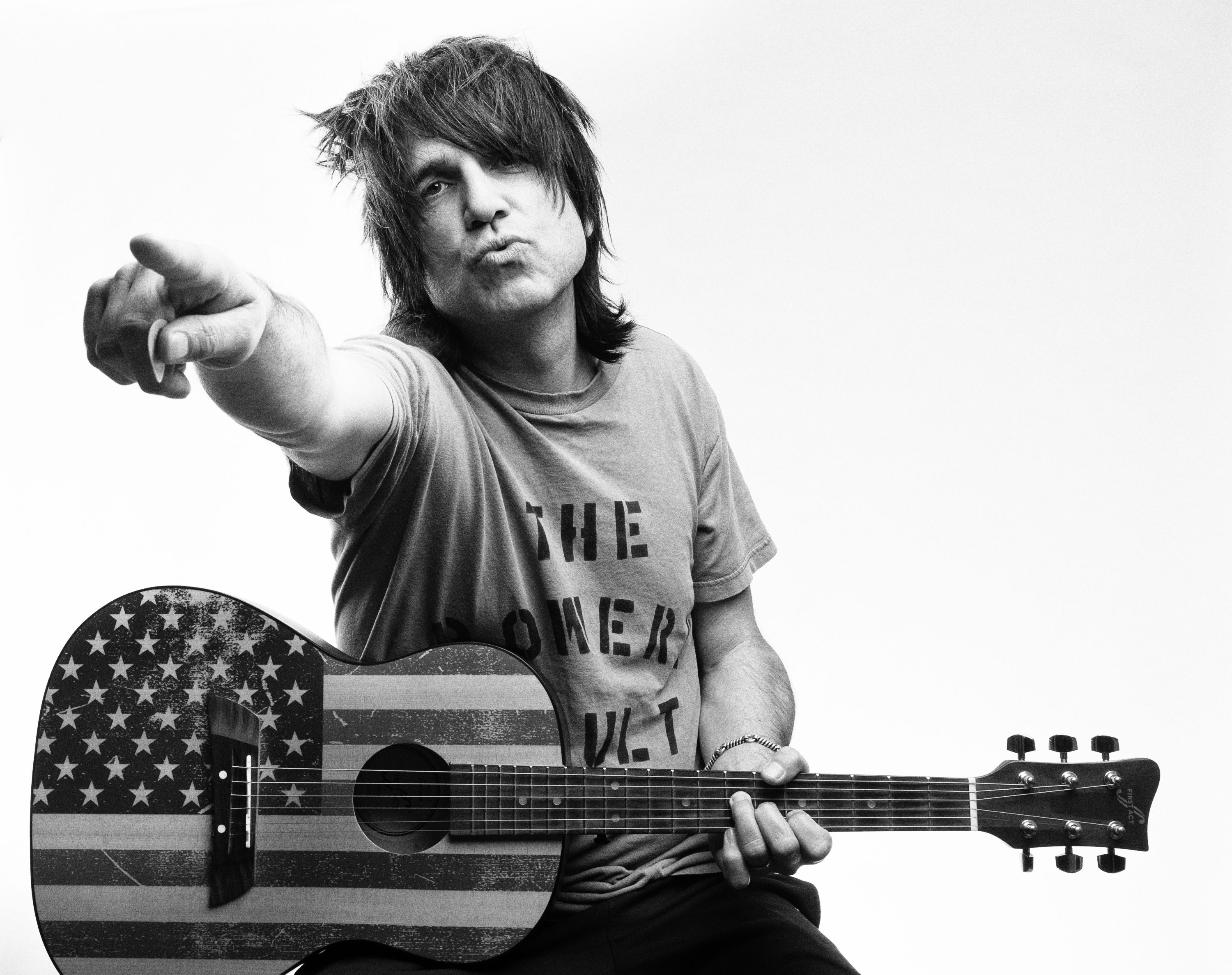 I am a full time musician, born and raised in New York, currently living in L.A. I also spend time writing in Nashville.

Logging in one thousand live shows locally, I got my first real taste of the industry with the band Boystown. We signed a single deal in England with EMI, toured and recorded an album. My second break was a big one. I was lead guitarist/co-writer in the band Coward. In 1995, after only 6 months of playing around Manhattan, we managed to create a bidding war and ended up signing a record deal with Elektra Records. Shortly after signing the record deal, we signed a publishing deal with Warner-Chappel. We recorded our album in some of the world's best studios (Bearsville, Conway, Sear Sound) co-producing it with the late Jerry Finn (Green Day, Blink 182, Sum 41, Rancid, Butch Walker), engineered by Sean O'Dwyer. When the Coward record came out in 1996; we made a video, appeared on MTV and toured (mainly with labelmates Third Eye Blind).

After Coward, I moved to California. I played lead guitar and was Musical Director for Capitol recording artist Tommy Henriksen. The first single placed in the motion picture Blast From the Past. After Tommy, I played guitar for Capitol recording artist Meredith Brooks ("I'm a Bitch"). The band was massive; Herman Matthews on drums (Tom Jones, Tower of Power, Kenny Loggins, Richard Marx), Will Hollis on keys (currently playing for The Eagles, Don Henley), Mark Meadows on bass (Edgar Winter, John Waite). It was with Meredith that I got to fulfill one of my childhood dreams, playing Madison Square Garden. We opened for The Eurythmics. I also played The Staples Center, did a bunch of TV shows (Jay Leno, Rosie O'Donnell, Queen Latifah, Martin Short). We toured around the US and Europe.

After that, I kept myself busy writing, producing and performing. I released Classic New Rock, and joined another band, Honey River. I've also been touring with legendary rock group The Babys, who reformed in 2013 and have since released a new album titled I'll Have Some of That! which included the song "I See You There" (which I wrote).