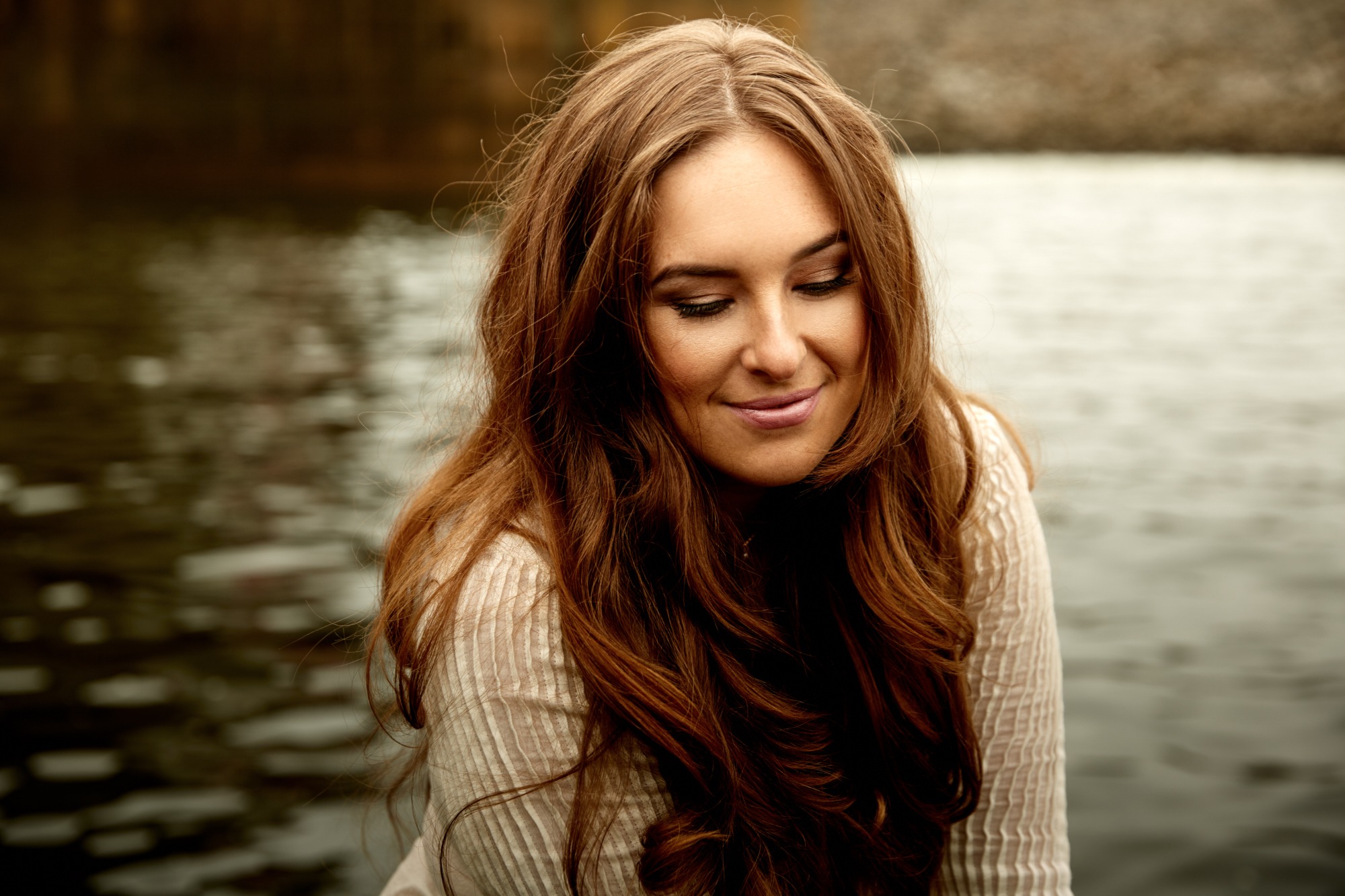 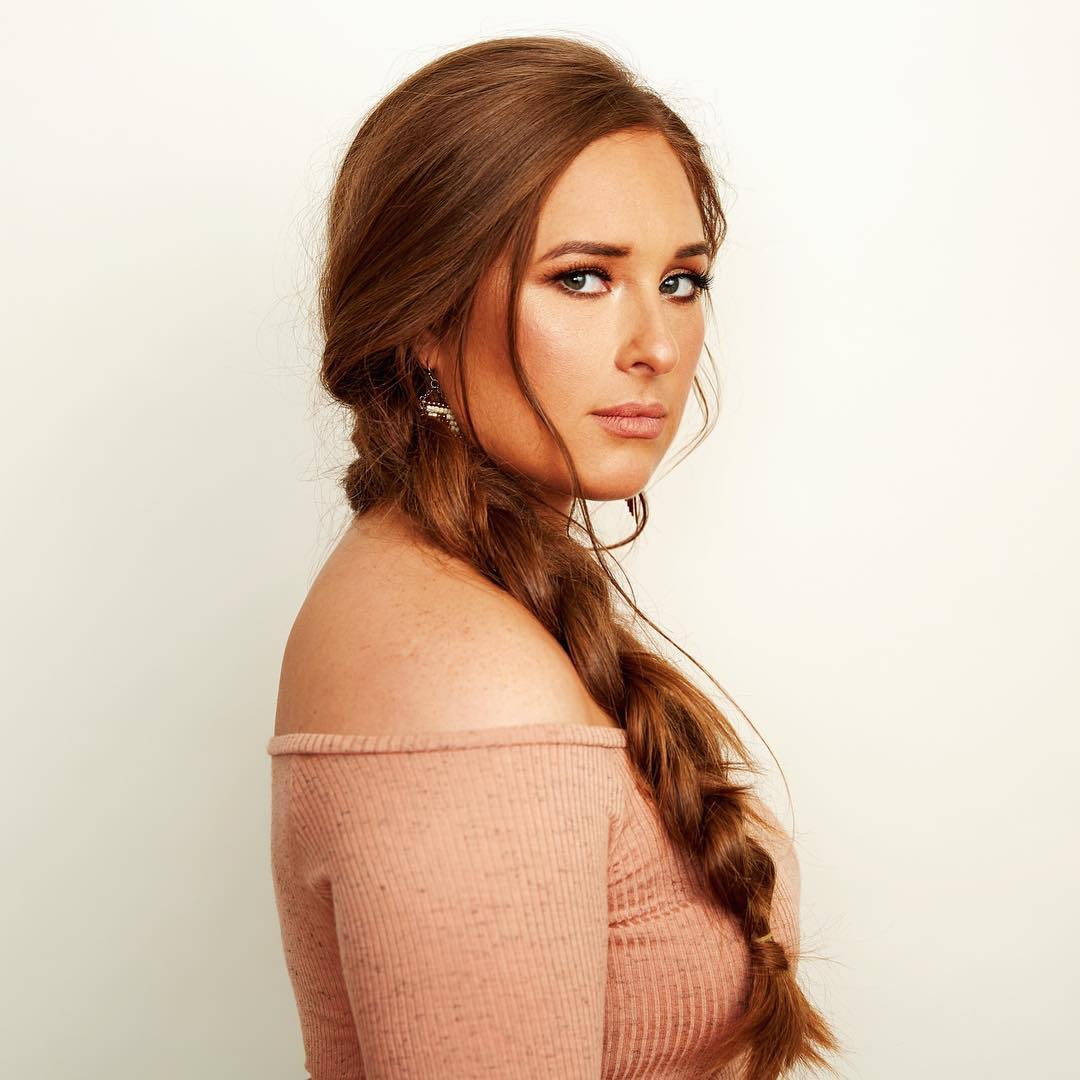 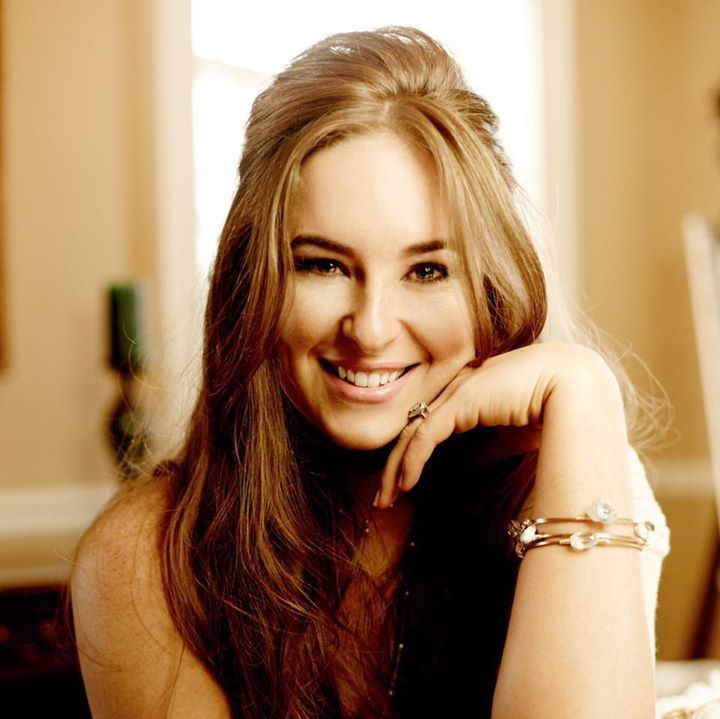 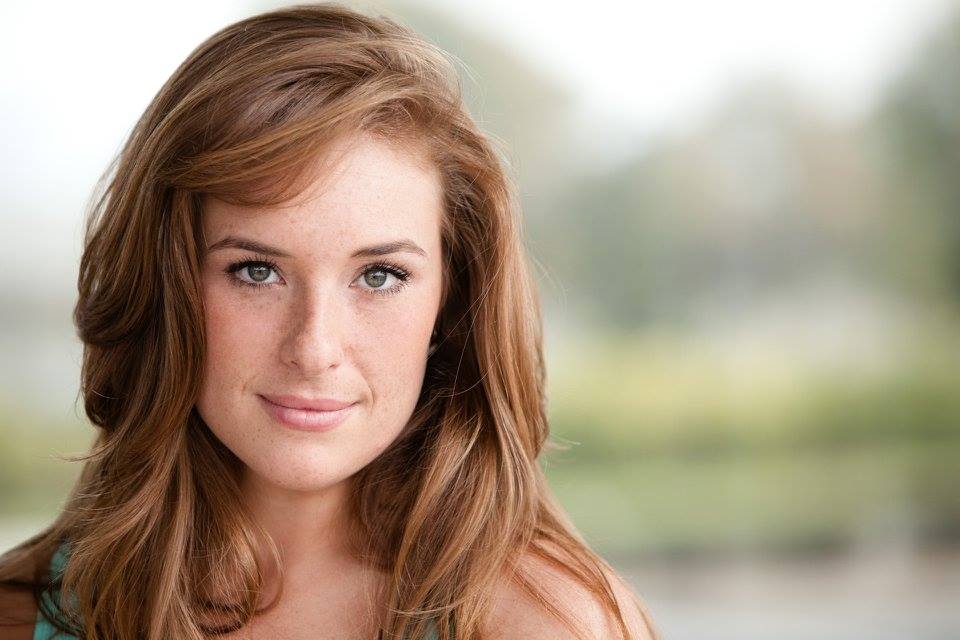 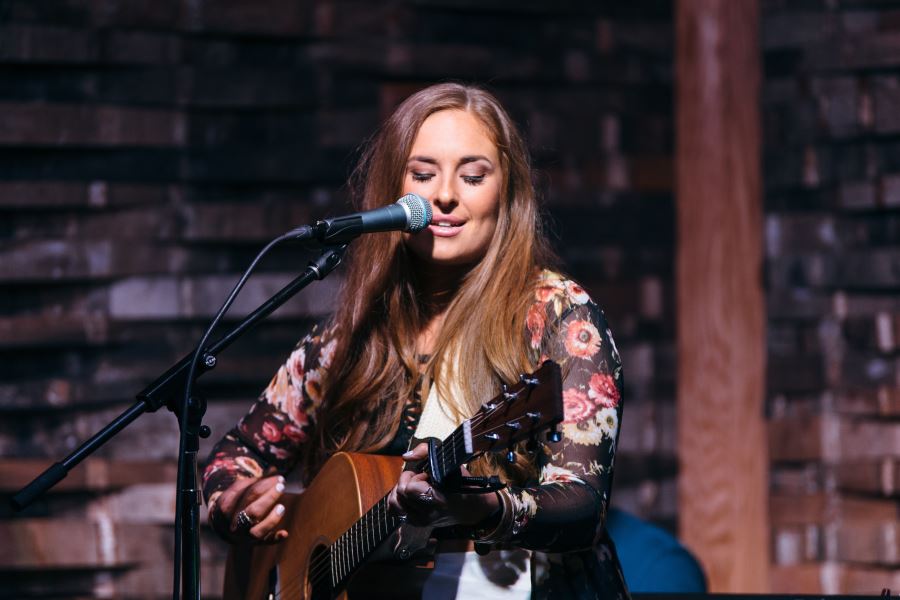 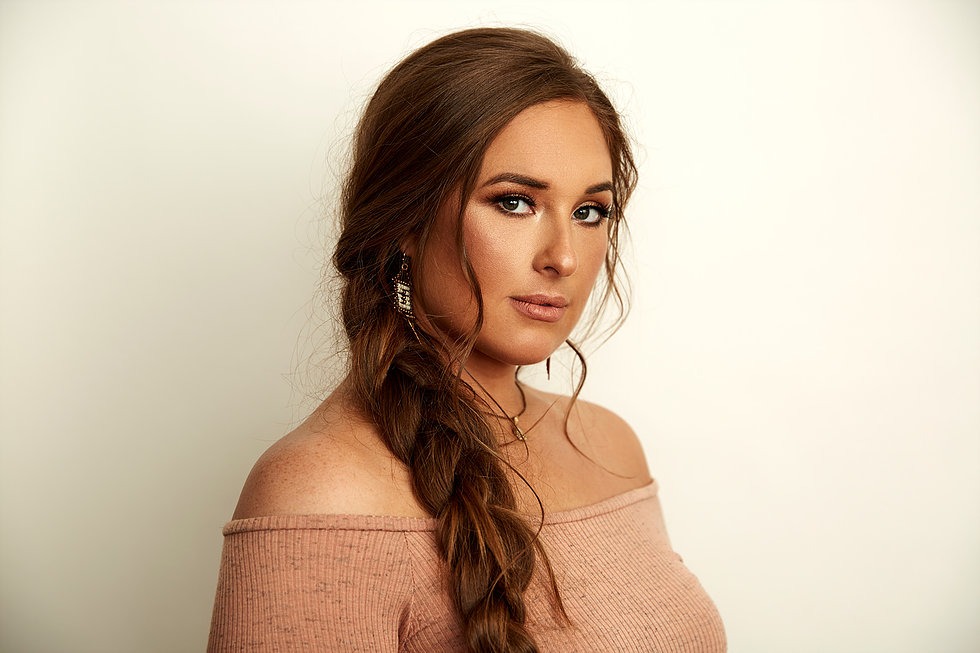 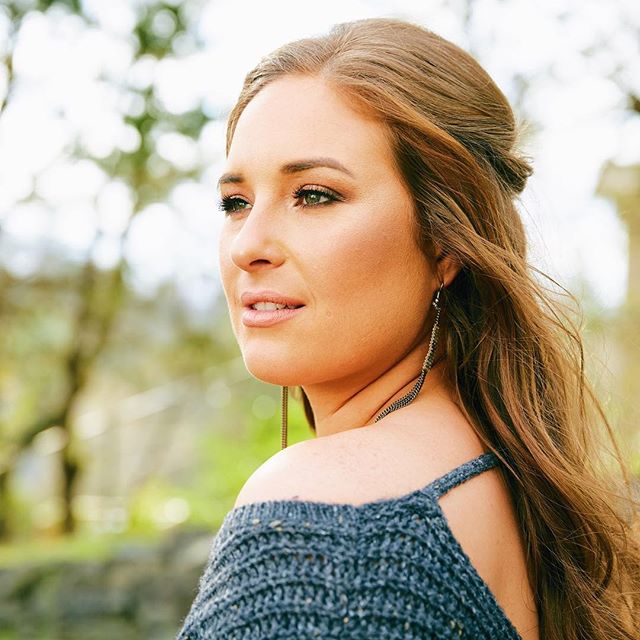 Kayley Hill’s sound is rooted in the music of her childhood. Country and Bluegrass have always run through her veins, and while she’ll never get over the swoon of Ronnie Dunn or the warble of Alison Krauss, she also loves to reference Jazz Standards and the Blues in her music, having studied and found a love for both genres at The Boston Conservatory.

What you’ll hear in Kayley’s vocals are touches of grit and growl when songs need the extra texture, a sensitive touch when the music rolls in a light tide and a powerful upper register when the “11 o’clock moment” arrives. No matter how she colors the song, you will undoubtedly see the perspective and personal point of view she delivers with each performance. To her, no matter how powerful the lyrics are, they only come alive when sung the right way. Her playful timbre has been compared to Dolly Parton, while her vocal power mirrors Martina McBride. Throw in Miranda Lambert’s sass, and you’ll have Country-Americana artist, Kayley Hill.

Singing ever since she could speak, Kayley feels like music chose her and not the other way around. She’s found herself in all sorts of performance opportunities, getting to sing all over the world and setting foot on some pretty notable stages, including the Tennessee Performing Arts Center, the Lyric Oxford, the Beau Rivage, the Loveless Cafe, and more. As a writer, she’s been able to study under Grammy and Tony award winning songwriters Craig Carnelia, Lari White, and Andrew Lippa via the Johnny Mercer Songwriting Workshop, an opportunity she says really helped shape her as a songwriter. She finds the easiest stories to write about are her own, and she transforms those stories into a very relatable and inviting expression for her listeners.

She’s inspired by Dolly Parton’s sense of self, Jason Mraz’s lyrical freedom, Alison Krauss’ hauntingly serene vocals, Fleetwood Mac’s poignant melodies, and by Michael Buble’s captivating musicality. All are very different artists, but to Kayley, each one brings a valuable element that she tries to employ in all facets of her performance and catalog.

"What I love about Warm Audio is their ability to capture high quality sound with gear that doesn’t break the bank. They’re truly a blessing for us artists who want to maintain the integrity of our sound but just don’t have deep pockets." 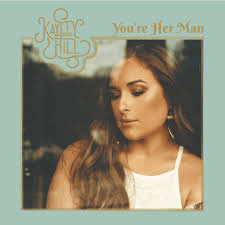 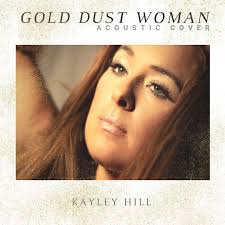 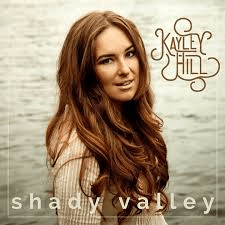 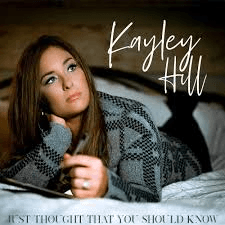 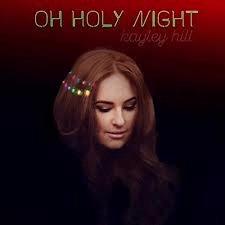 Kayley Hill - You're Her Man

Kayley Bishop
We use cookies on our website to give you the most relevant experience by remembering your preferences and repeat visits. By clicking “Accept”, you consent to the use of ALL the cookies.
Cookie settingsACCEPT
Manage consent