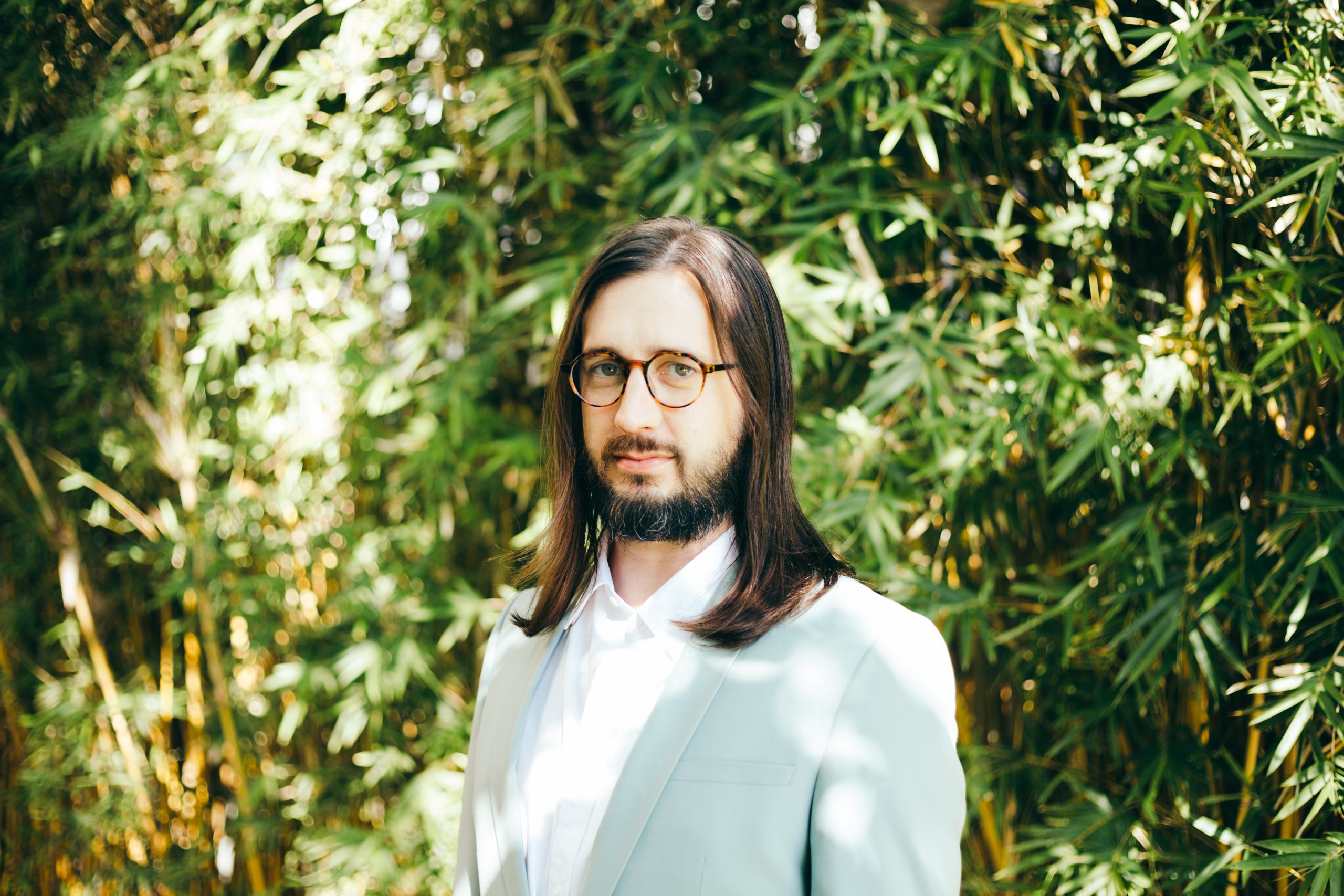 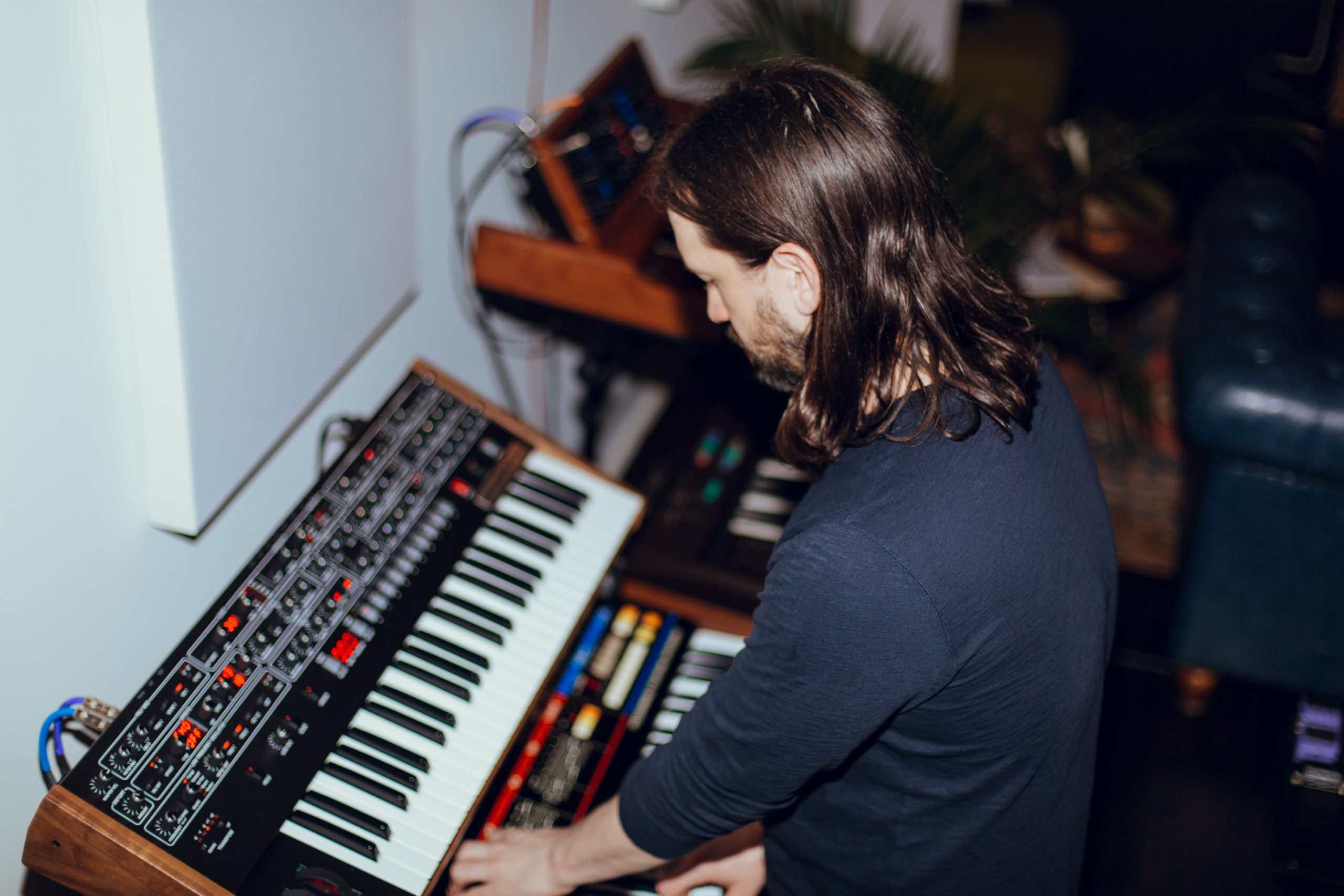 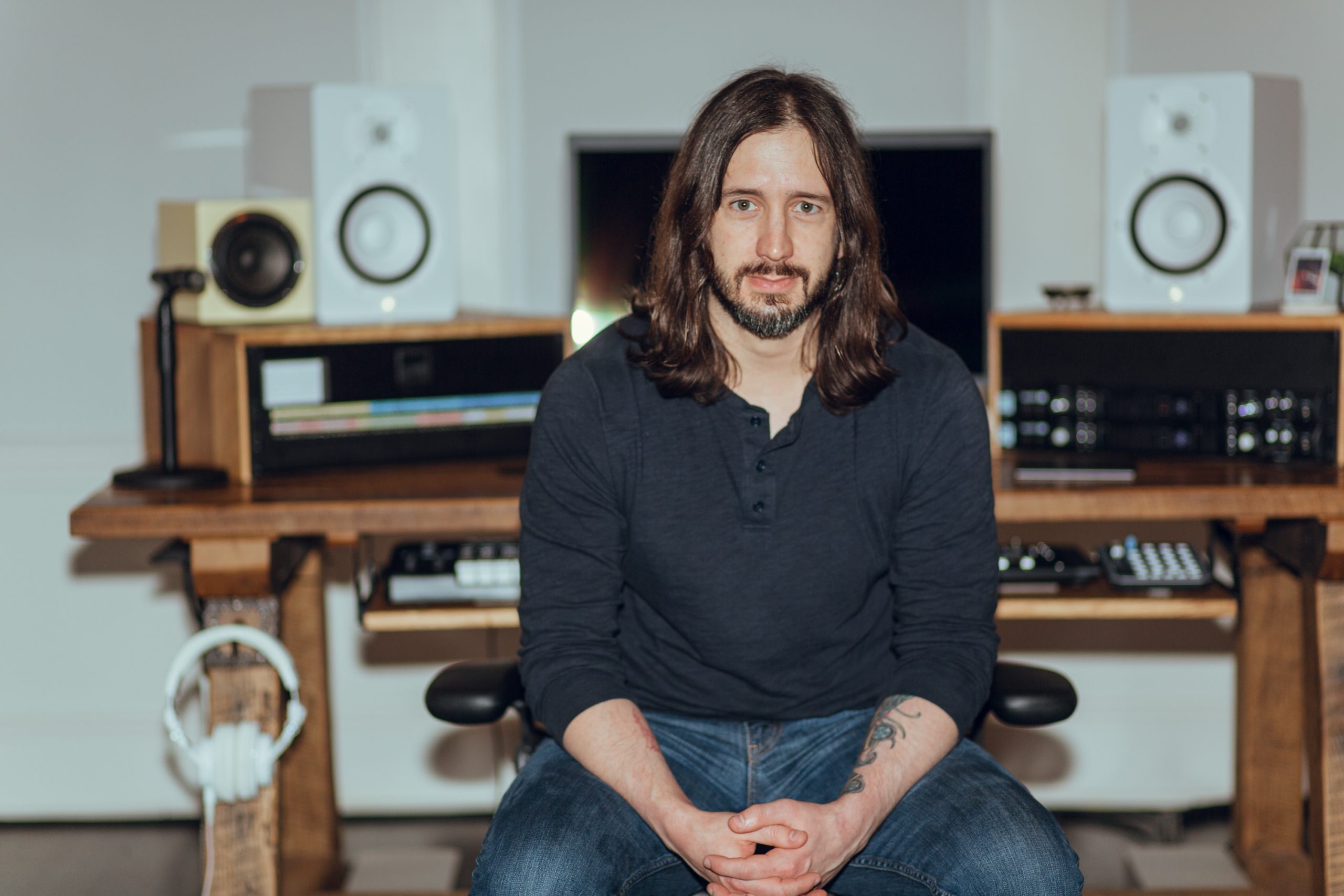 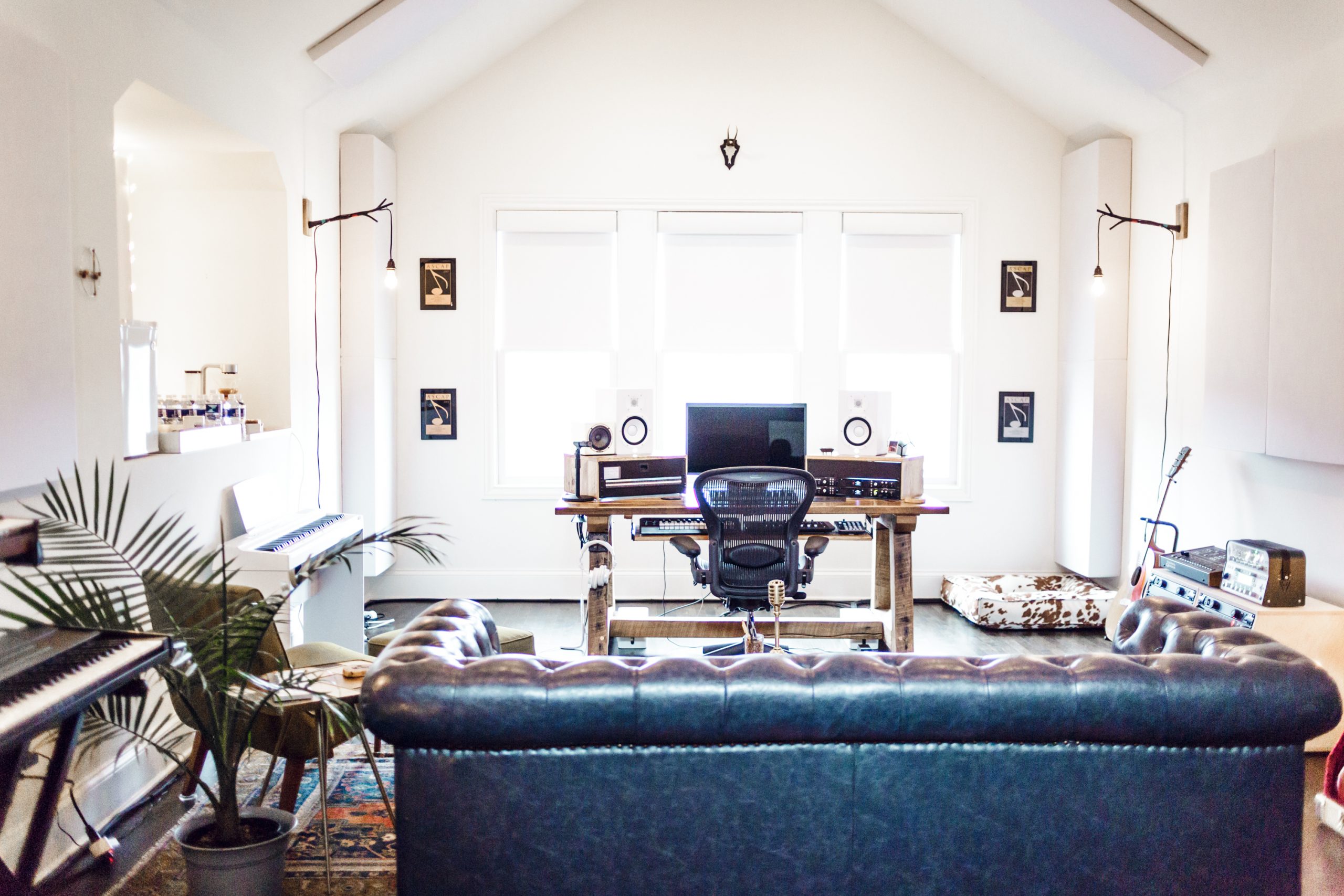 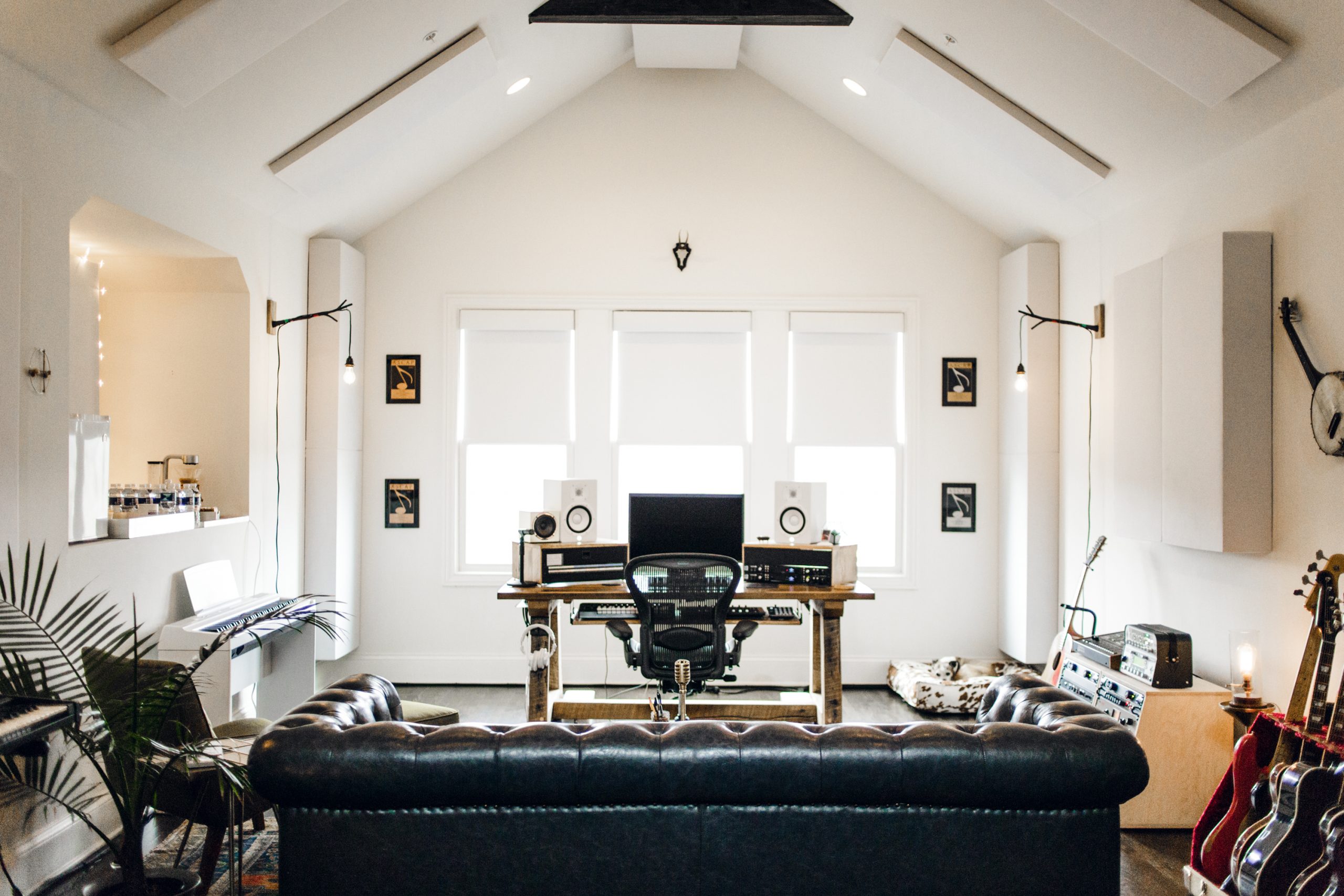 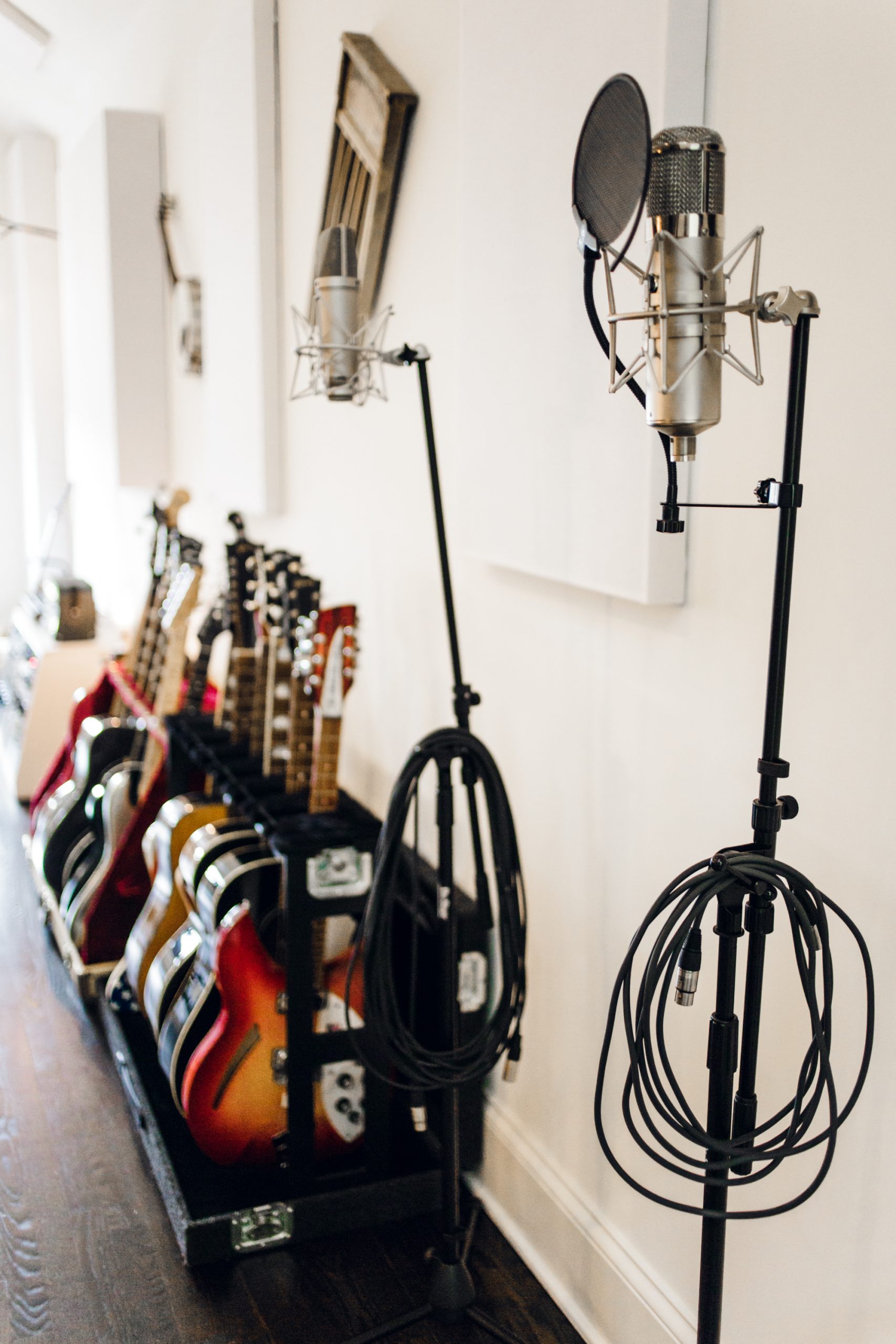 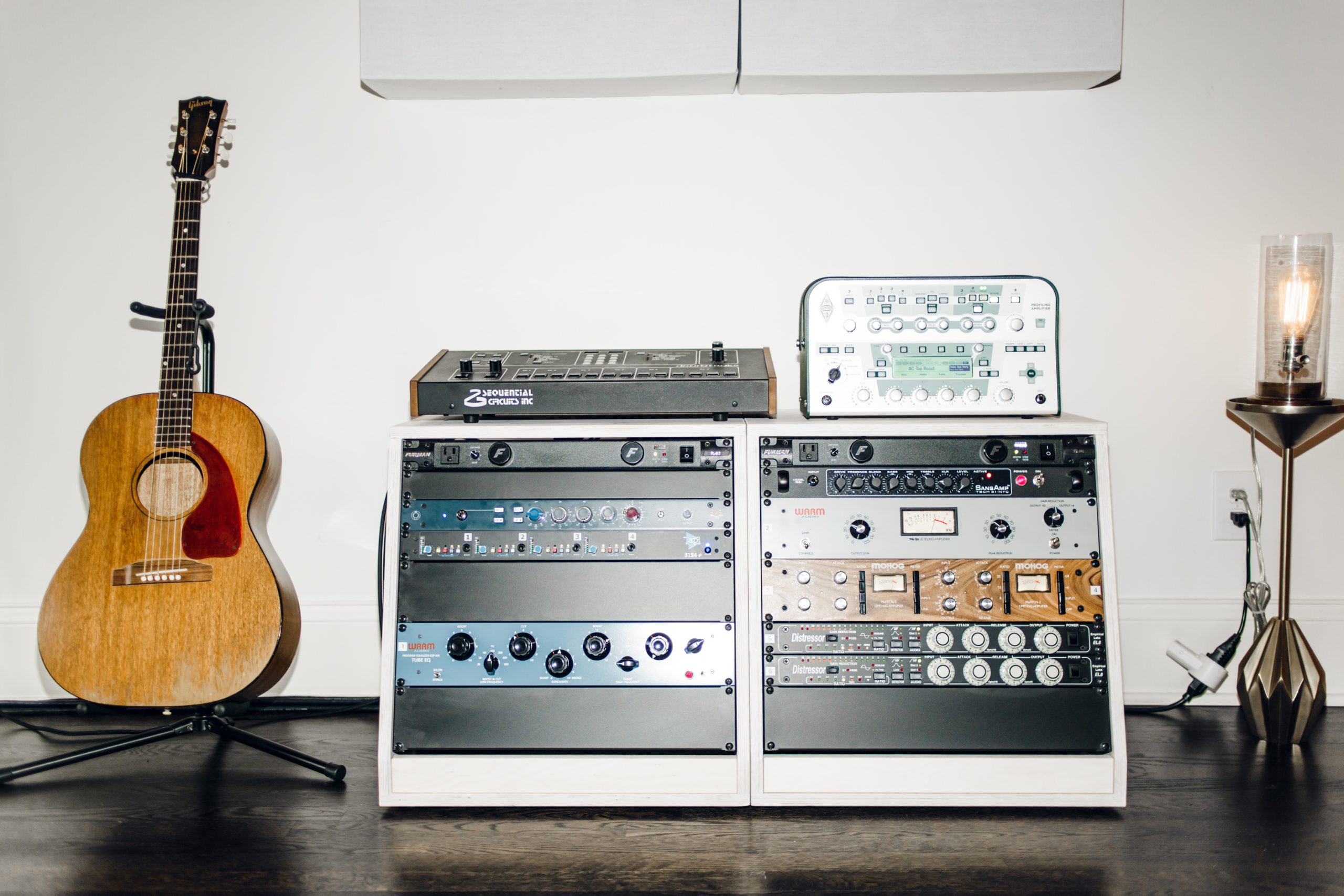 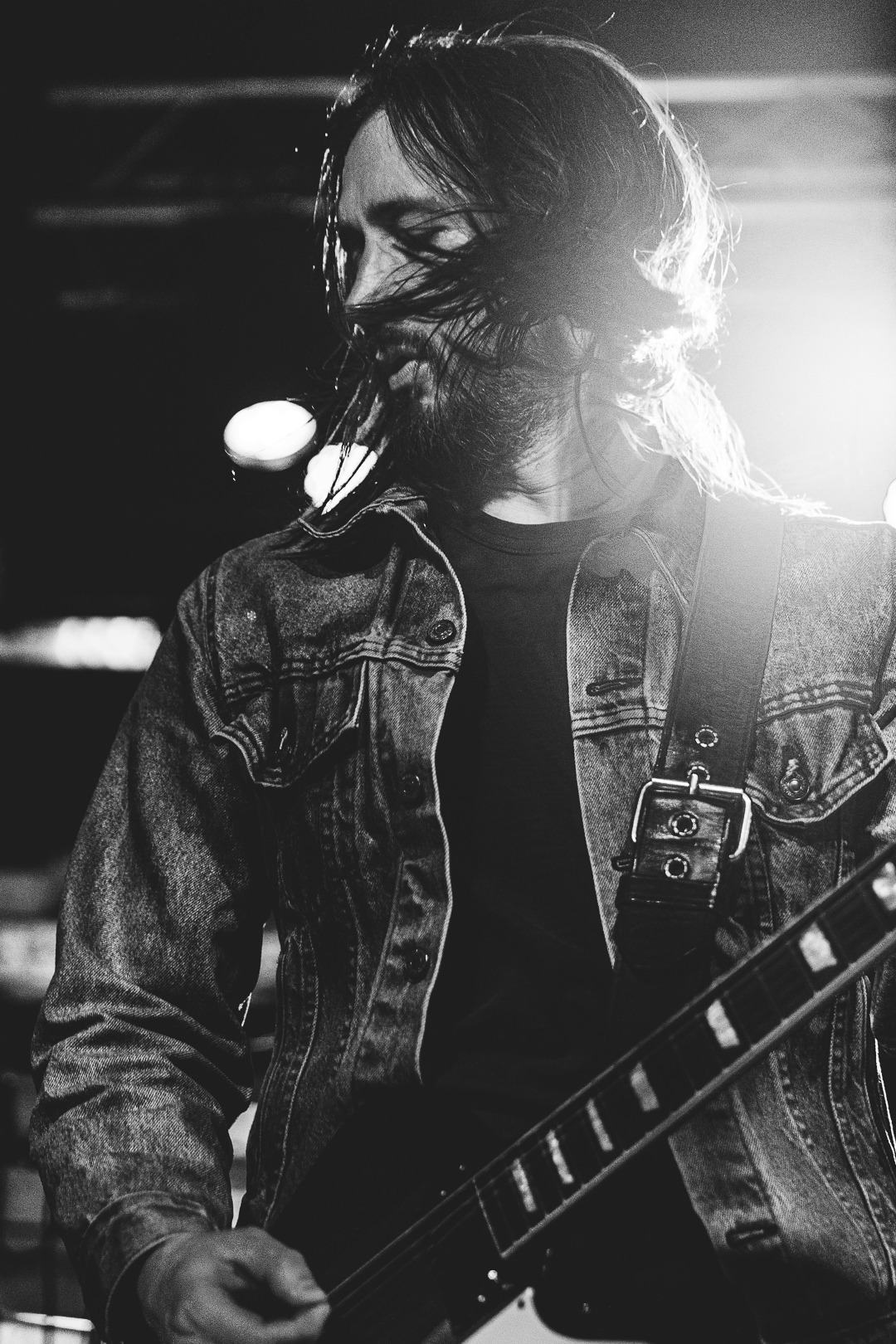 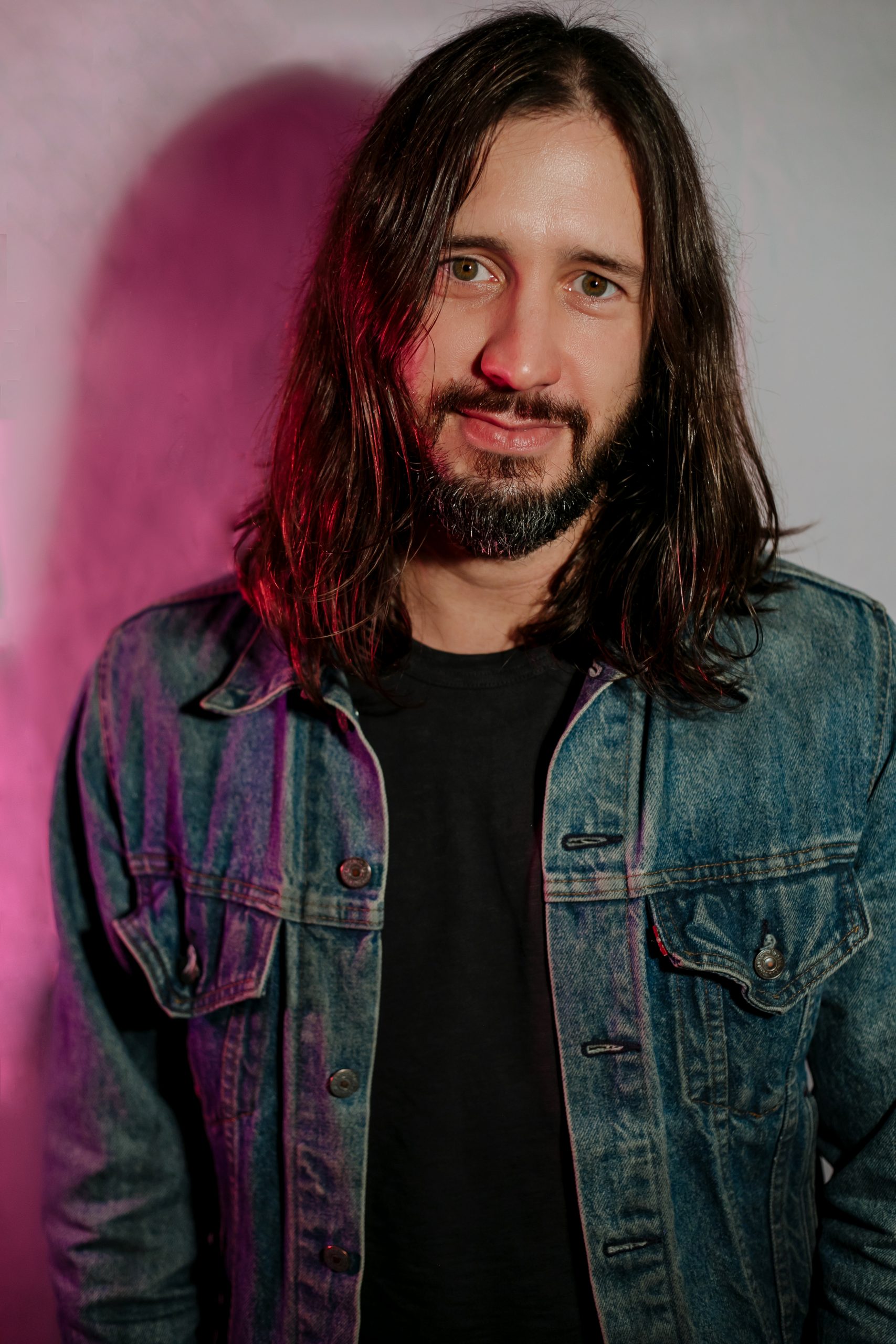 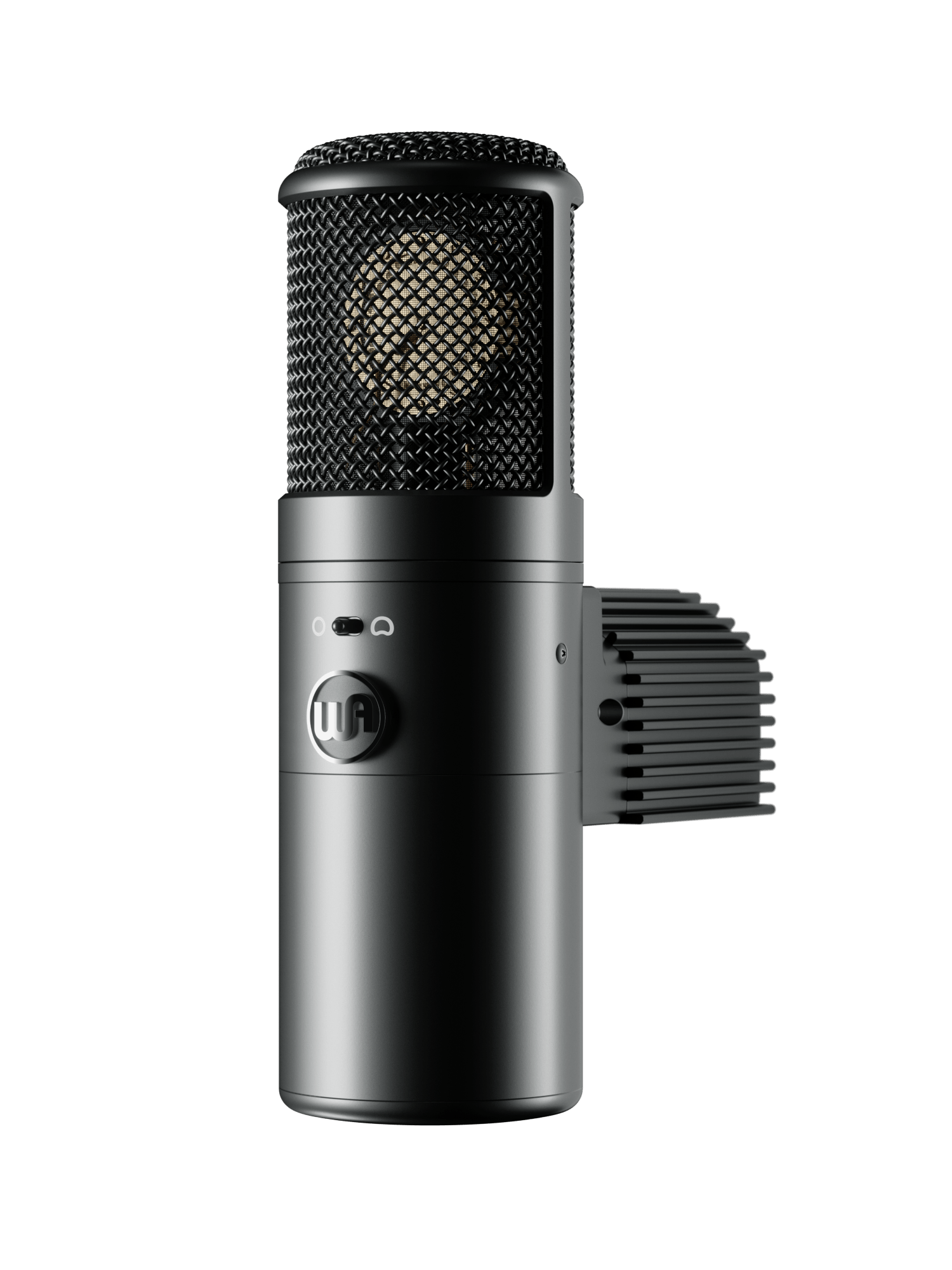 “Warm Audio has made it possible to own timeless studio gear that not only looks and feels classic, but is reliable and affordable… And sounds killer too!”

Nick Wheeler is a Nashville based producer, songwriter, and multi-instrumentalist. He is the co-founder, co-writer and current lead guitarist for The All-American Rejects. The band has sold over 5 million albums worldwide, with their single “Gives You Hell” hitting  #1 on the Top 40 chart in 2009. Other hits include “Move Along”, “Dirty Little Secret” and “It Ends Tonight”, which all ranked in the top 10 on the Billboard Charts.

He attended Oklahoma State University for music theory and received an Advanced Certificate from Berklee College of Music focusing on mixing, engineering and orchestration. In addition, he is also an Avid Certified Pro Tools User. In 2007, Nick was the recipient of ASCAP's Vanguard Award and was inducted into the Oklahoma Music Hall of Fame in 2008.

Nick has been producing and engineering for over 20 years and continues to hone his craft in his Nashville studio. His current credits include Welshly Arms, Never Loved and a number of local artists he is helping develop. 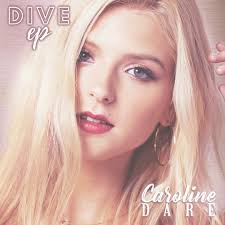 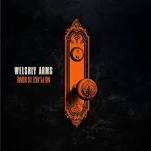 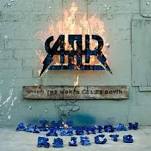 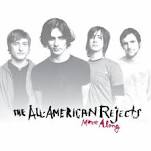 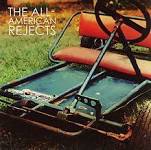 The All-American Rejects - Move Along

The All-American Rejects - It Ends Tonight

AllAmericanRjctsVEVO
We use cookies on our website to give you the most relevant experience by remembering your preferences and repeat visits. By clicking “Accept”, you consent to the use of ALL the cookies.
Cookie settingsACCEPT
Manage consent