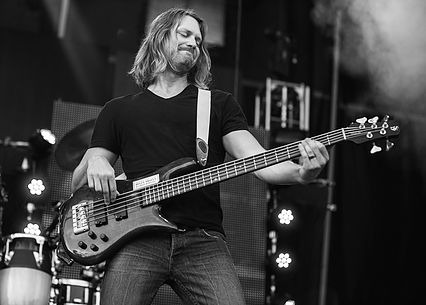 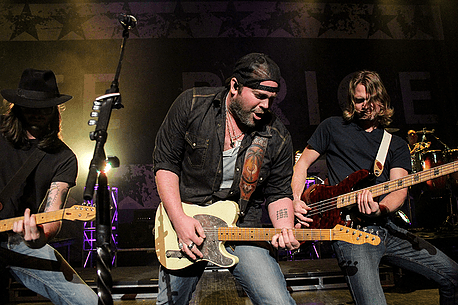 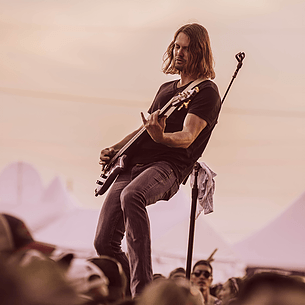 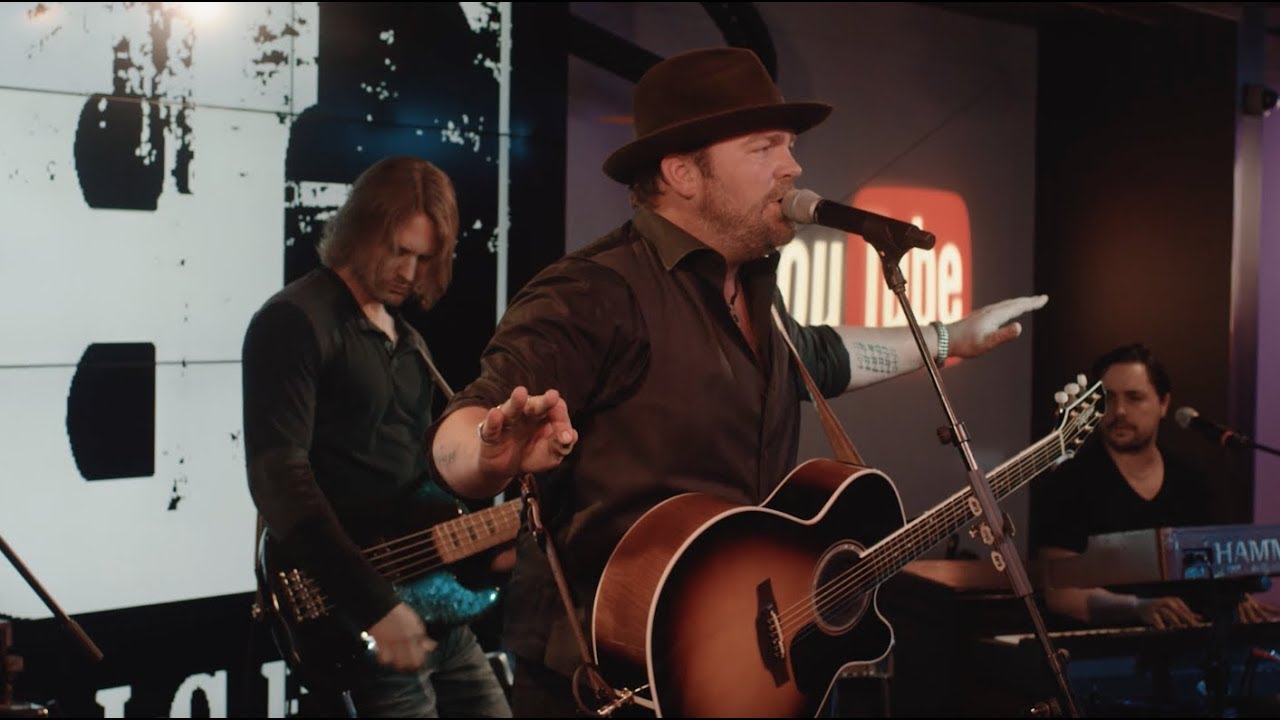 "The second I first pulled into Warm Audio gear I knew I had finally found the tone I'd been looking for. From stage to studio I can always and easily get exactly what I need."

I’m a studio and live bassist living in Nashville, TN but currently residing primarily on a tour bus floating around North America. I’ve had the pleasure to work with some amazingly talented artists and friends both in the studio and on stage. For the past 7 years I’ve been playing with Lee Brice as a member of his band The Love Cannons and gotten to tour virtually every great (and not so great) venue across the country. I'm currently out on tour in support of Lee’s latest tour and record. The last few years have marked some great shows with several sold out dates at Madison Square Garden, Red Rocks, The Forum, The Fillmore, The Ryman Auditorium, along with numerous attendance record setting shows at NFL, MLB, and NHL stadium and arenas.

I also end up on a few TV shows every once and a while, making the rounds through late night TV and awards shows. I’m a member of the house band for the annual CMT Music Awards getting to back an array of artists each year as well as performing on David Letterman, Jay Leno, The Voice, The Today Show, Jimmy Fallon, and several others. I've worked in many of the top studios in Nashville including Blackbird, Warner Bros, Sony, Legends, Playground, Sputnik Sound, etc. along with a ton of bass tracks at my own home studio. 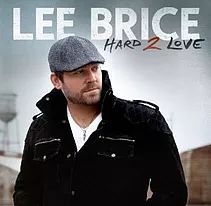 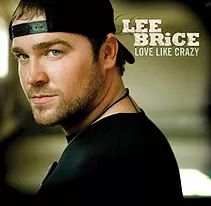 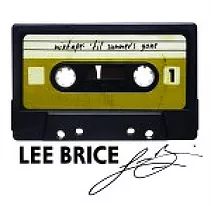 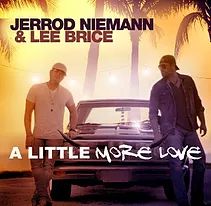 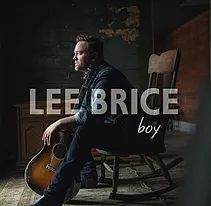 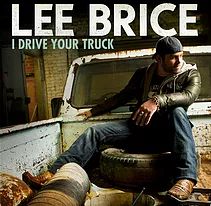 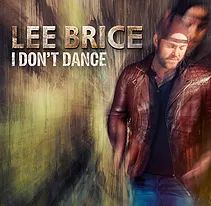 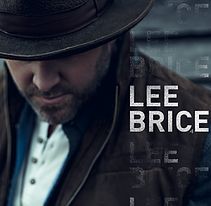 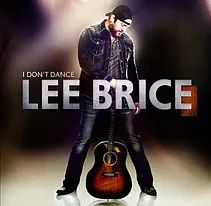 30:22
03:08
04:15
03:30
03:32
03:43
We use cookies on our website to give you the most relevant experience by remembering your preferences and repeat visits. By clicking “Accept”, you consent to the use of ALL the cookies.
Cookie settingsACCEPT
Manage consent