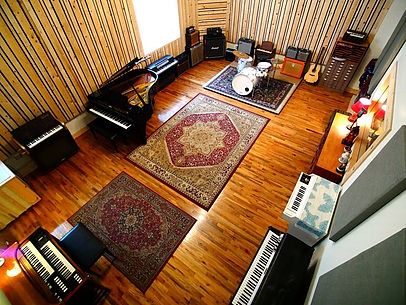 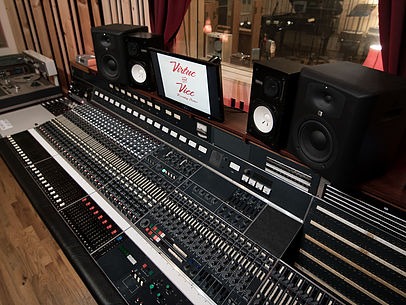 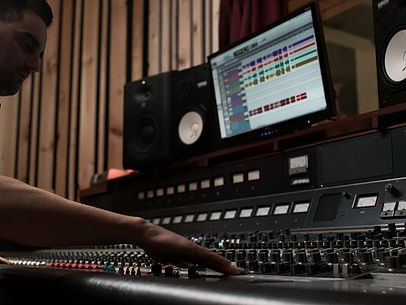 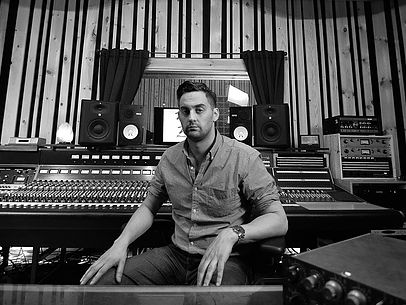 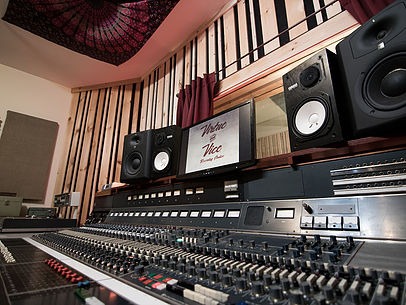 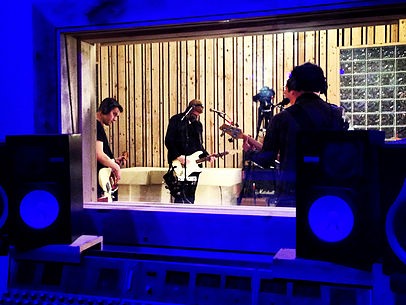 As the former Chief Engineer at The Cutting Room studios for years, Rocky has worked on platinum award-winning and many Grammy-nominated projects. He has worked closely with notorious producers including Steve Lillywhite, Eddie Kramer, Will.I.AM, Track Masters, and Jimmy Douglas. Rocky is constantly producing artists himself and is always excited to work in all music genres.

Since then Rocky has opened his own studio Virtue And Vice Studios located in Brooklyn, New York. Featuring a Vintage 8026 Neve Console(coming soon) he’s put together a variety of great instruments and high end analog equipment into one place with rates the indie artist can afford. When he is not freelancing at other studios it is his primary home. 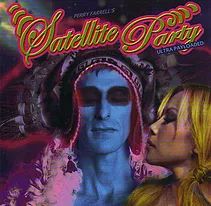 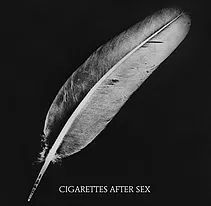 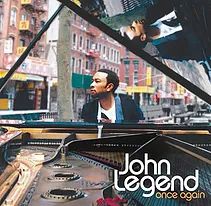 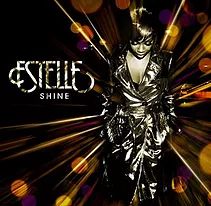 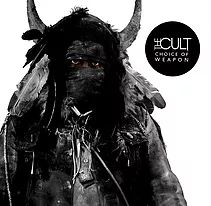 You are never too old to set another goal or to dream a new dream.