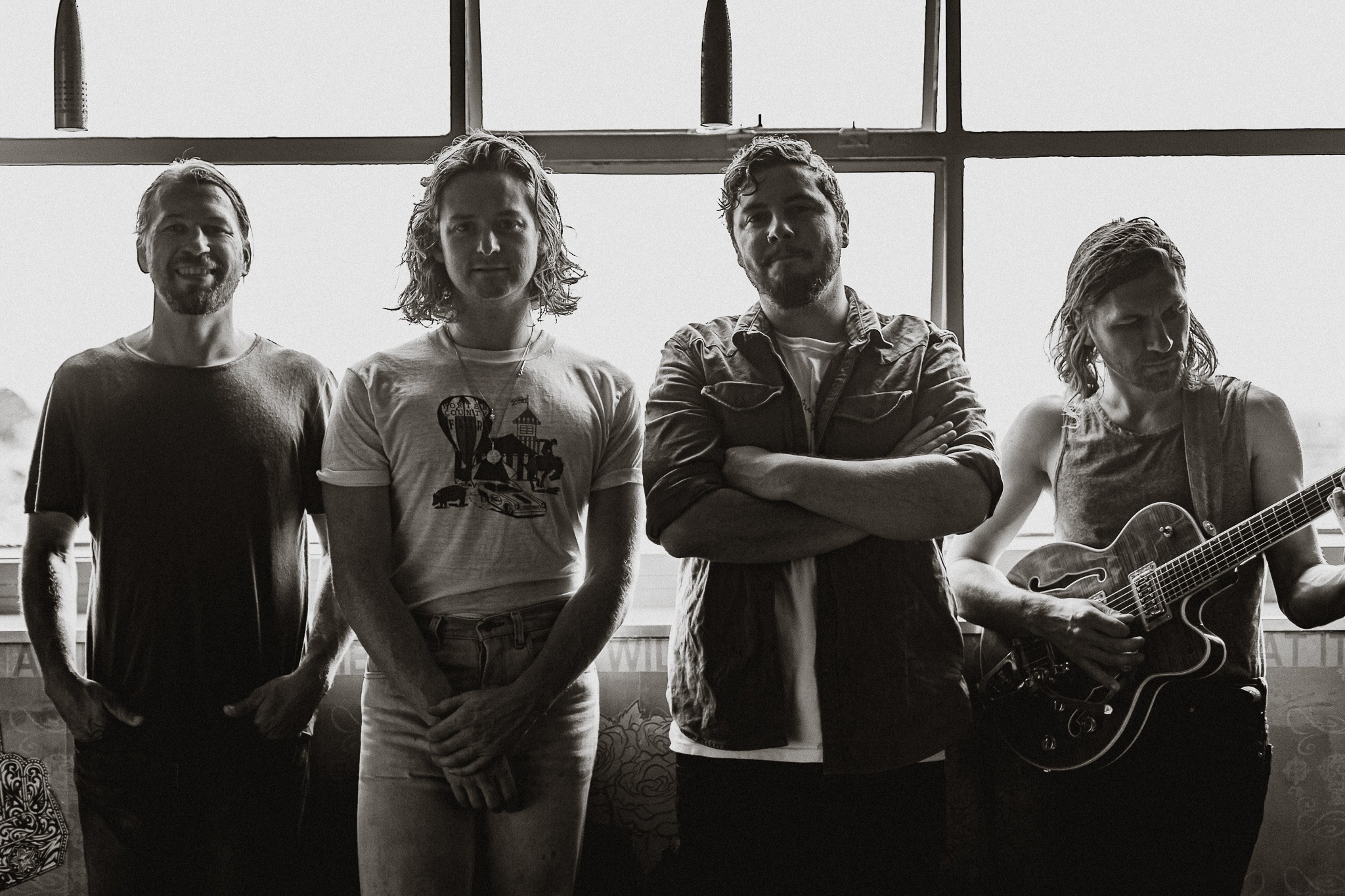 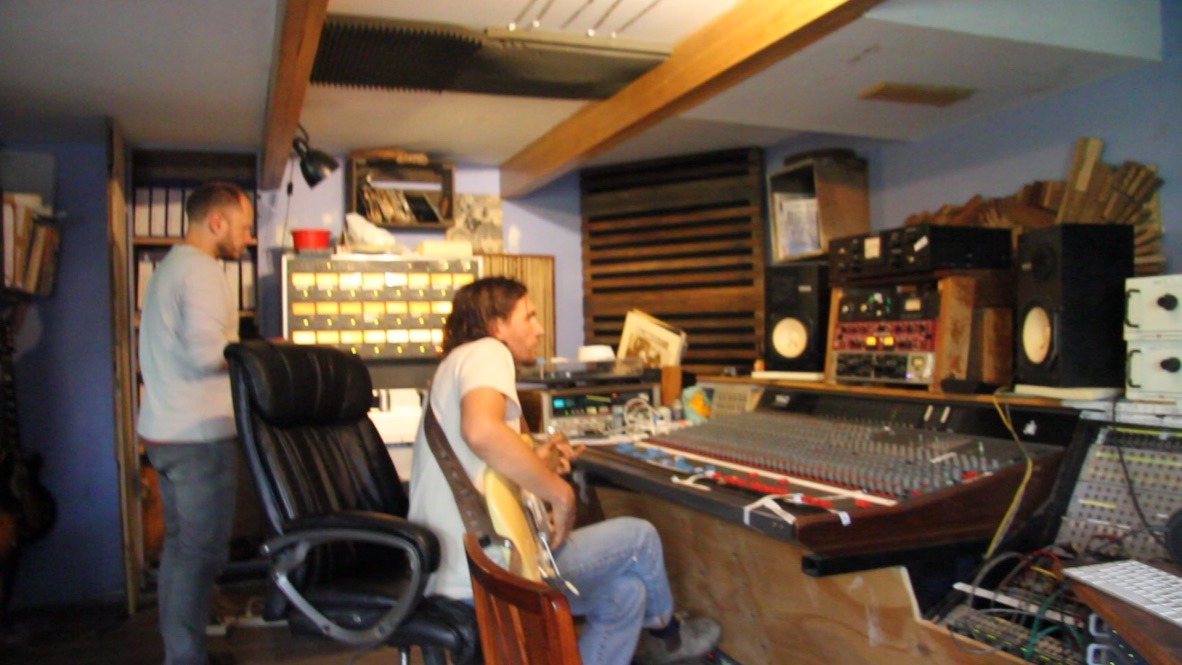 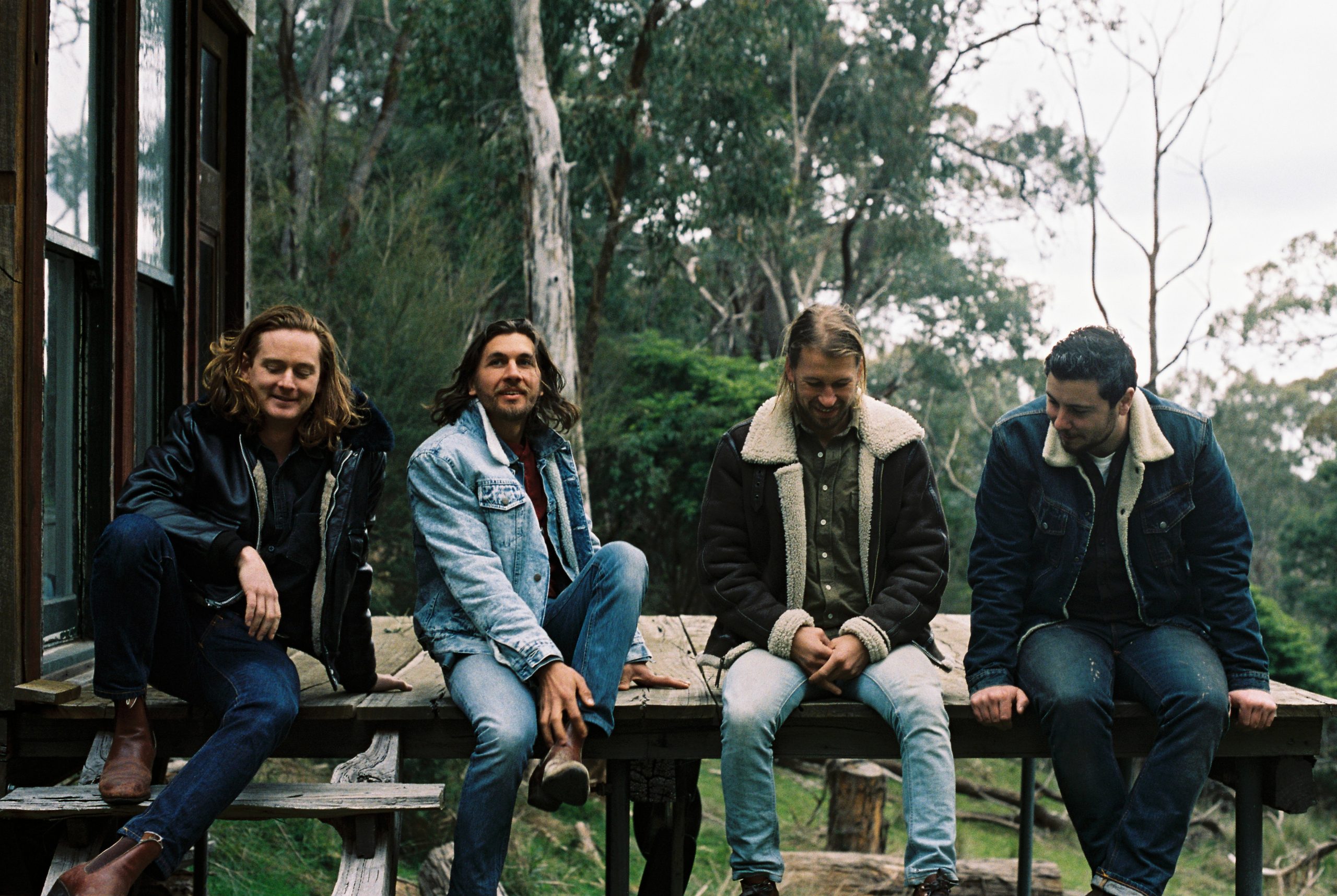 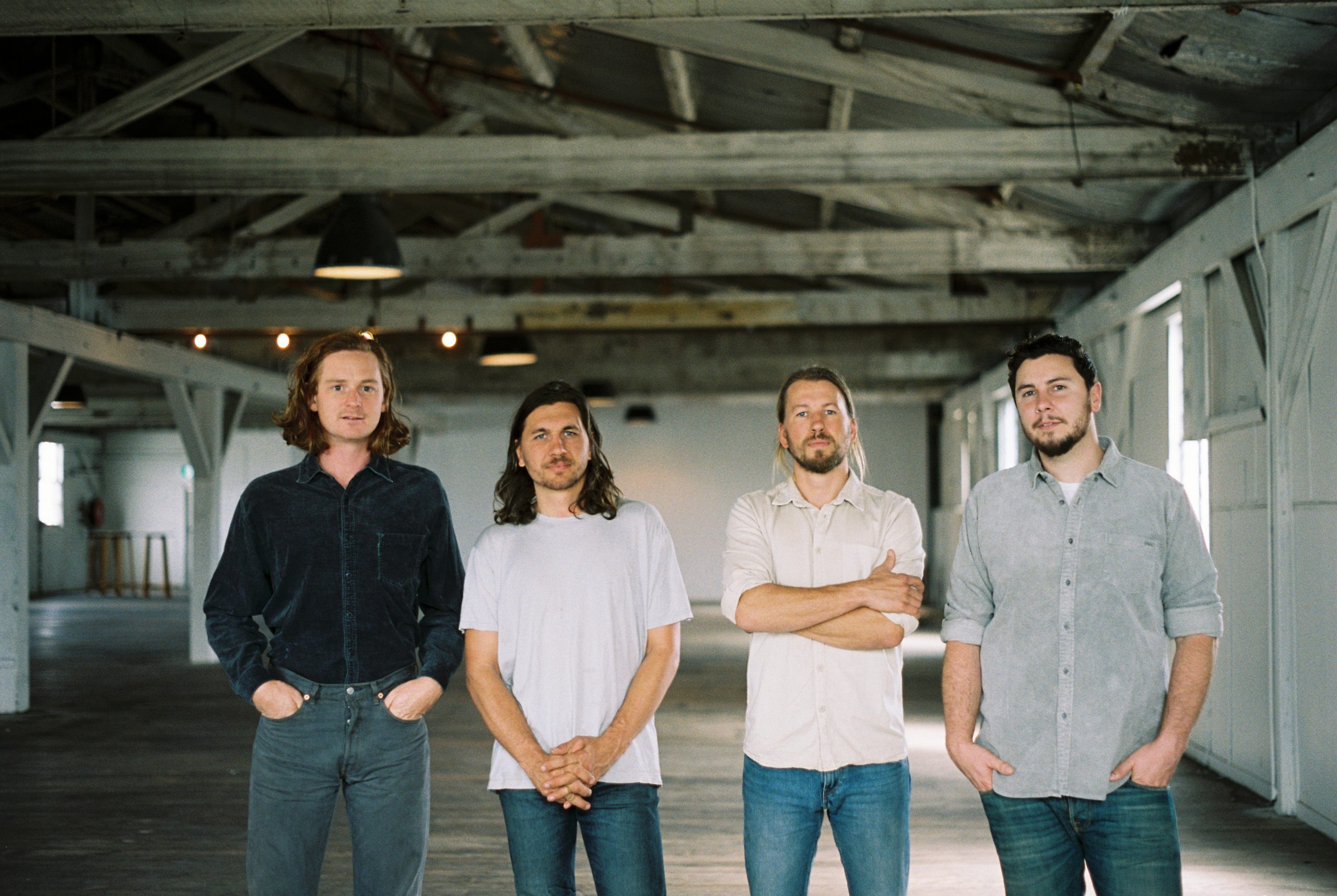 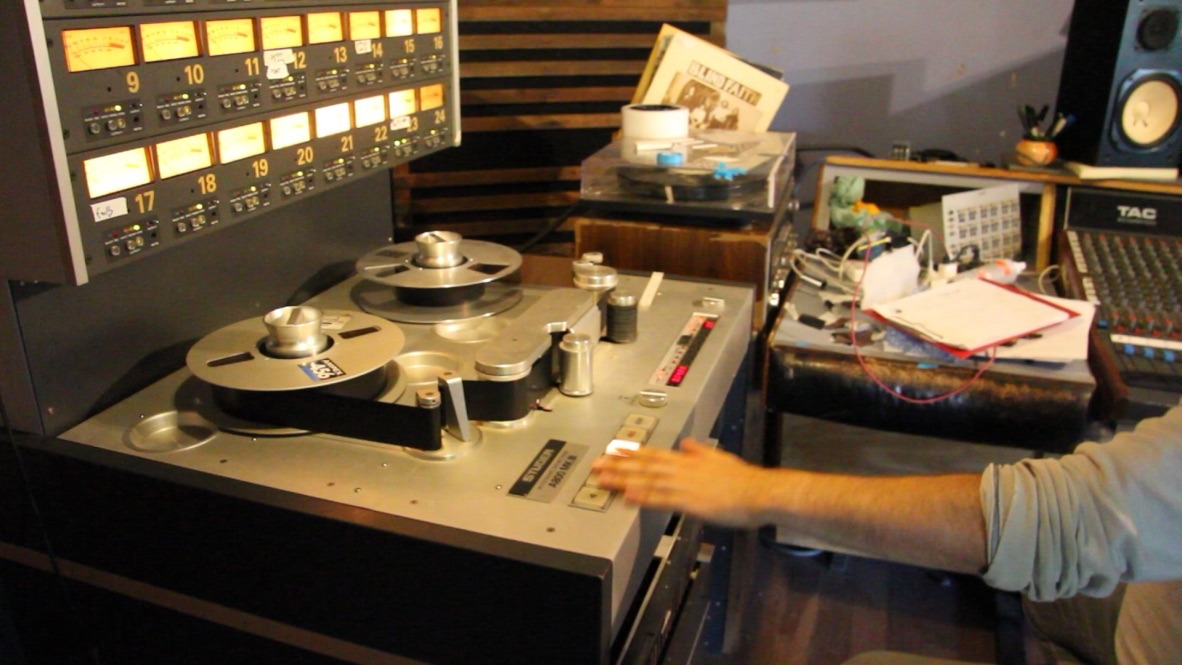 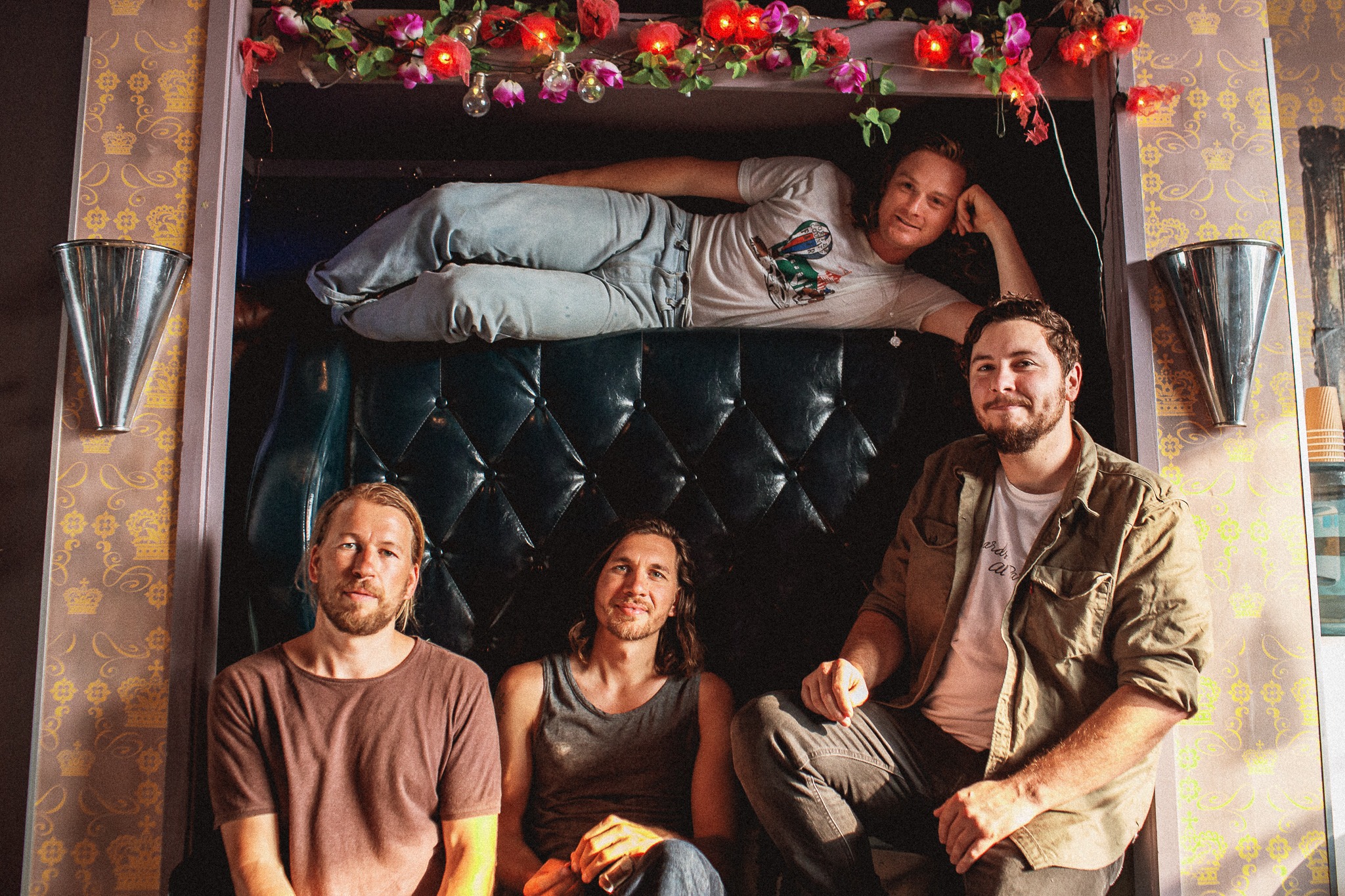 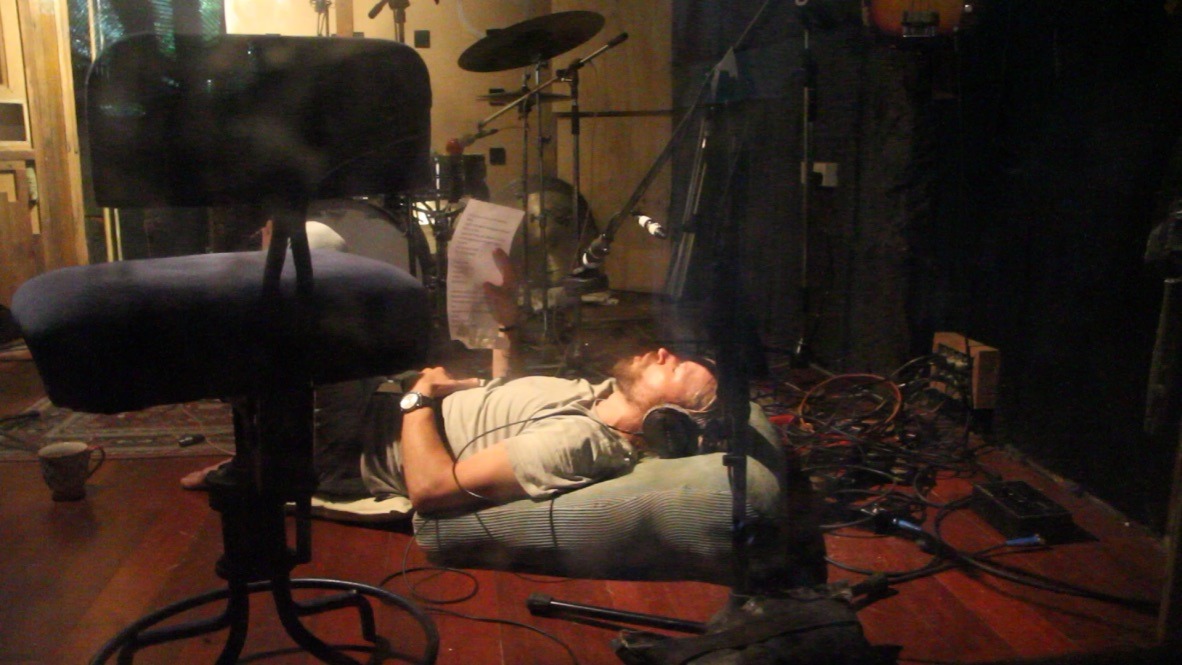 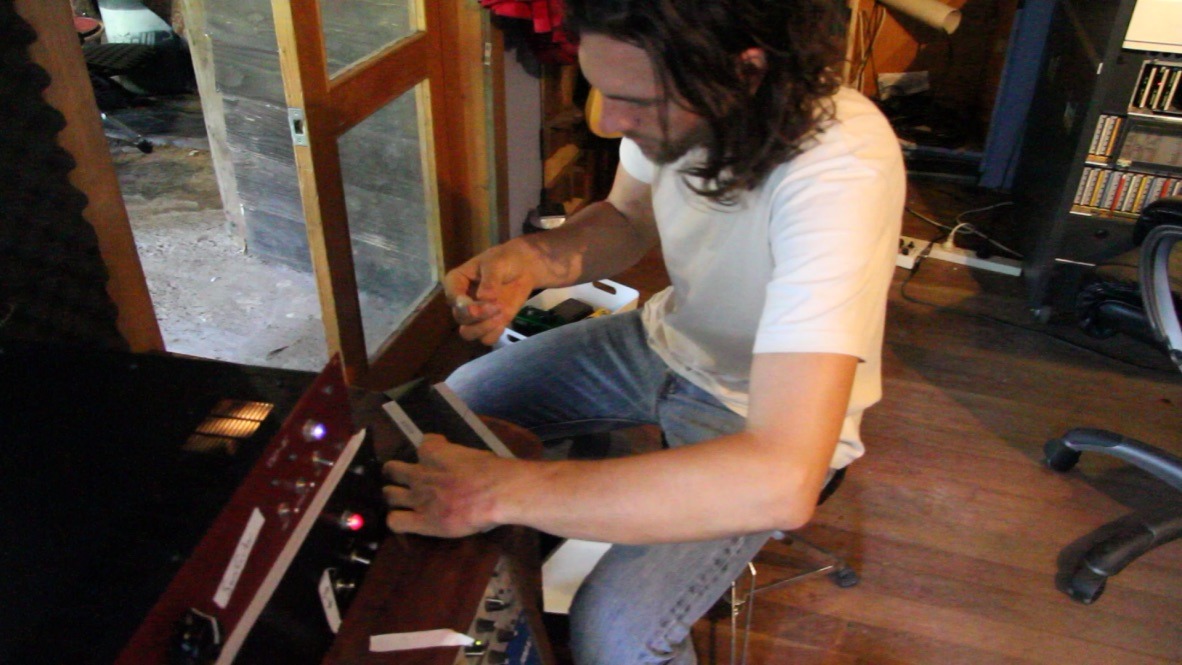 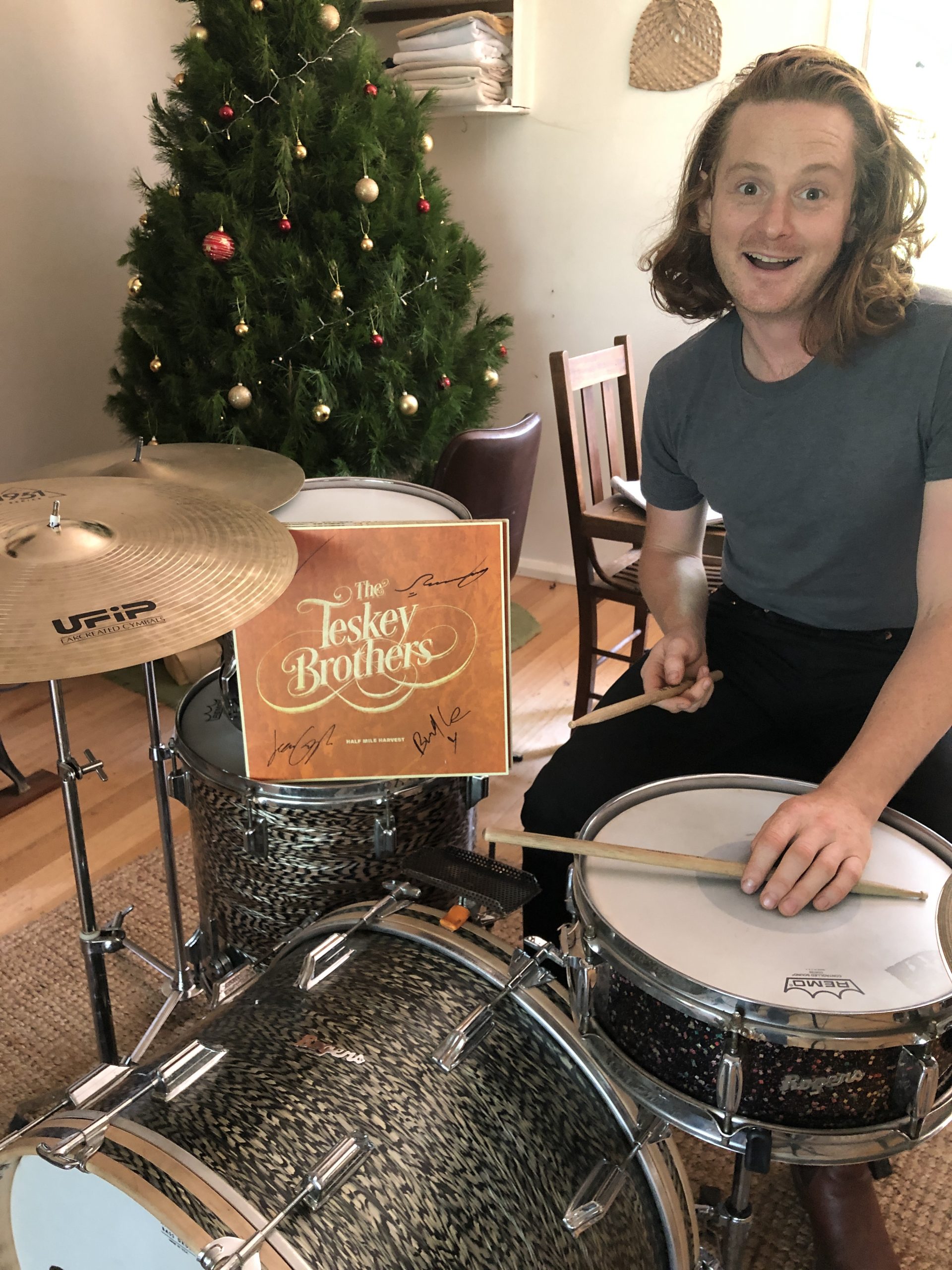 When The Teskey Brothers began work on their second album, the follow up to their much-loved debut Half Mile Harvest, they knew they needed to push themselves into new territory but were also wary of sacrificing any of the charm and authenticity that endeared them to their audience in the first place. “We love our fans and feel really proud of the first album, but the second album needed to be a step up.” says drummer Liam Gough.

Given the rapturous reception that their second offering, Run Home Slow, has received since its release in August 2019, it would be fair to say they’ve more than achieved this. Debuting at #2 on the ARIA Album charts and staying in the top seven for four consecutive weeks, the record also scored Album Of the Week status on Double J, Triple R, 2SER and PBS. But the accolades didn’t stop there: the band were nominated for seven ARIA awards, taking out three categories including Best Group, they also won four Music Victoria Awards, and maybe most unexpected of all, even scored a Grammy nomination!

It’s been inarguably a whirlwind year for the band. In-between world tours and a mammoth 16-date sold out tour of Australia and NZ, the band have graced TV sets everywhere from the 7:30 Project, ABC’s The Set all the way to Jimmy Kimmel Live. Through it all, what people are so drawn to about The Teskey Brothers is that they capture something real, raw and relatable. Unphased by award ceremonies and TV sets, their concern is the same as it’s always been: the music. 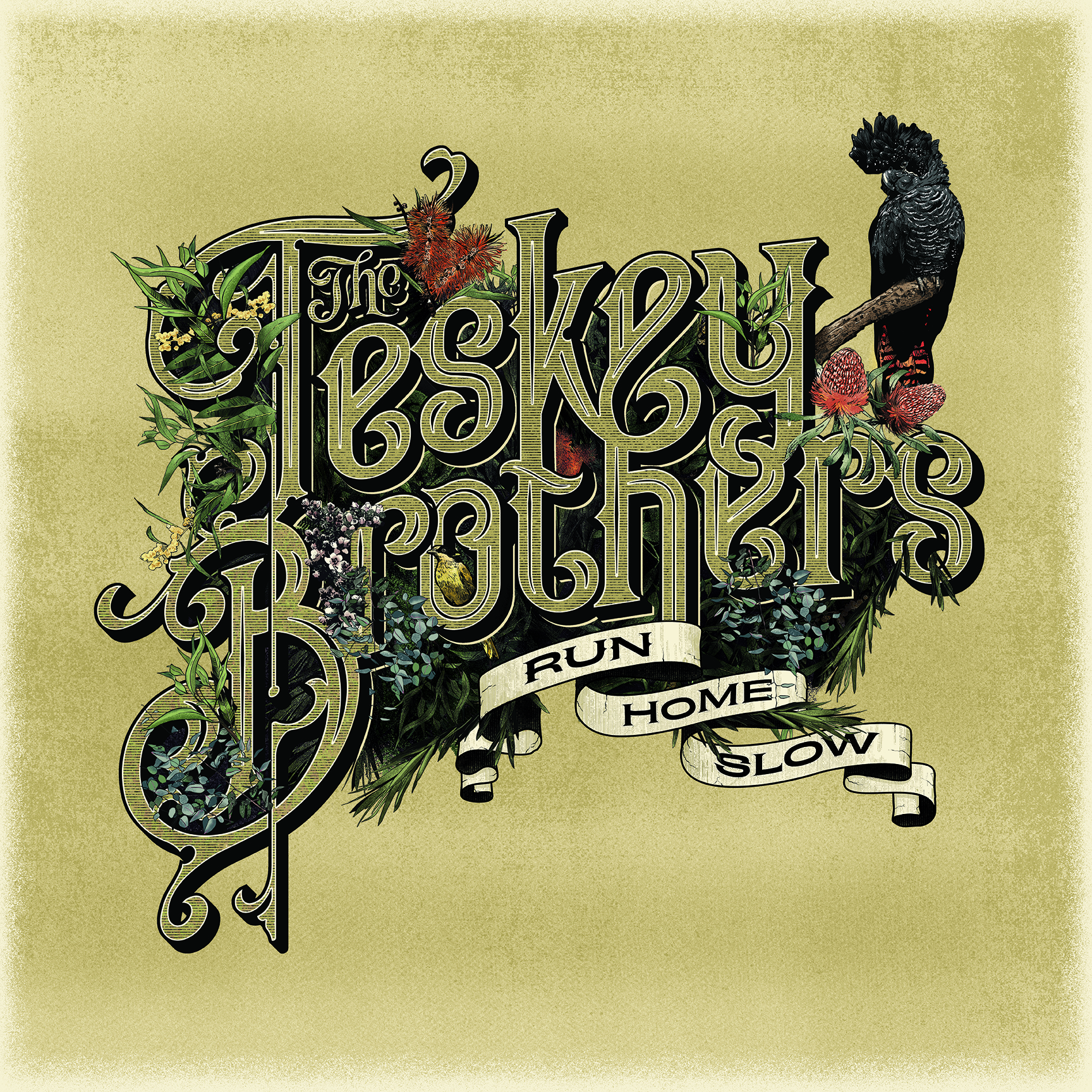 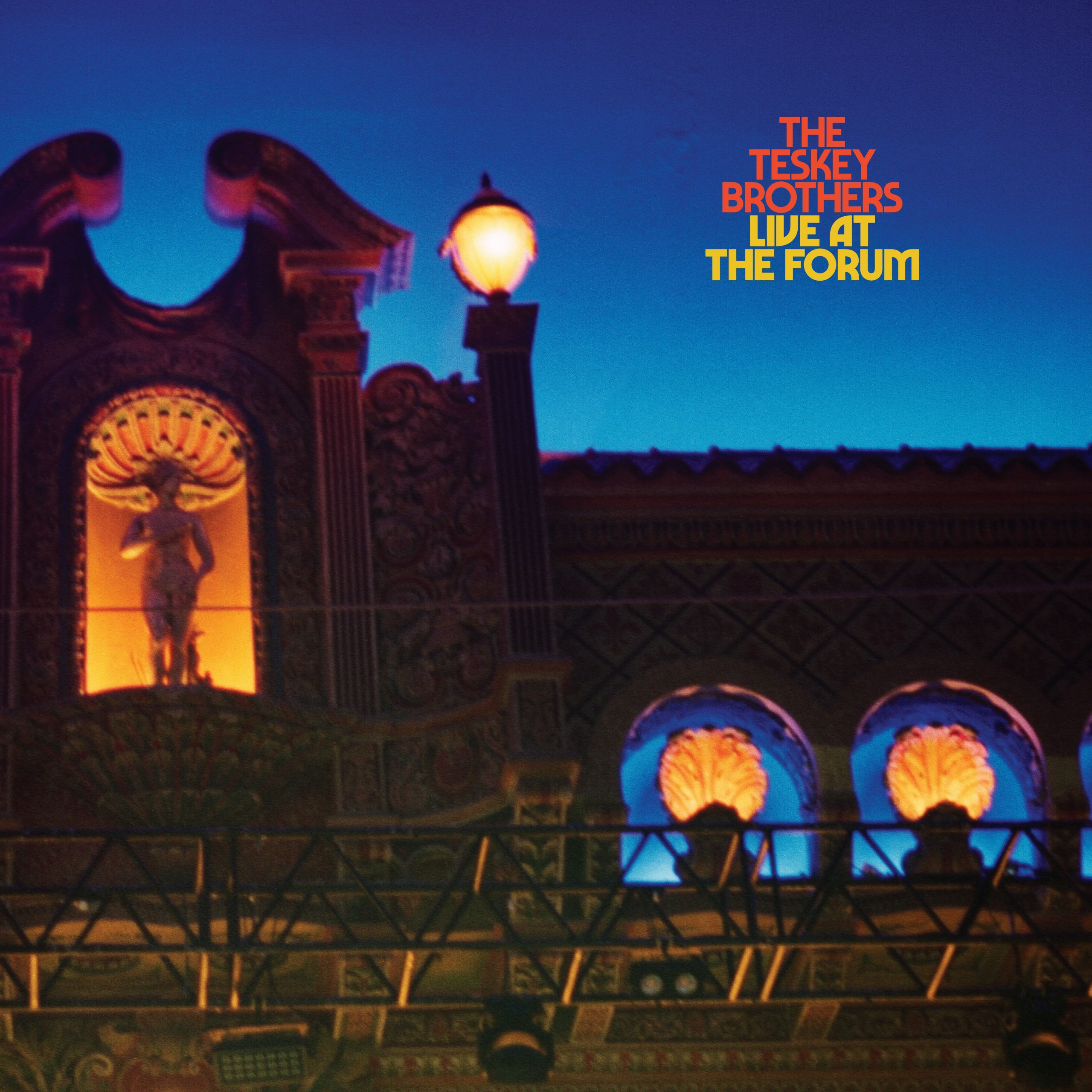 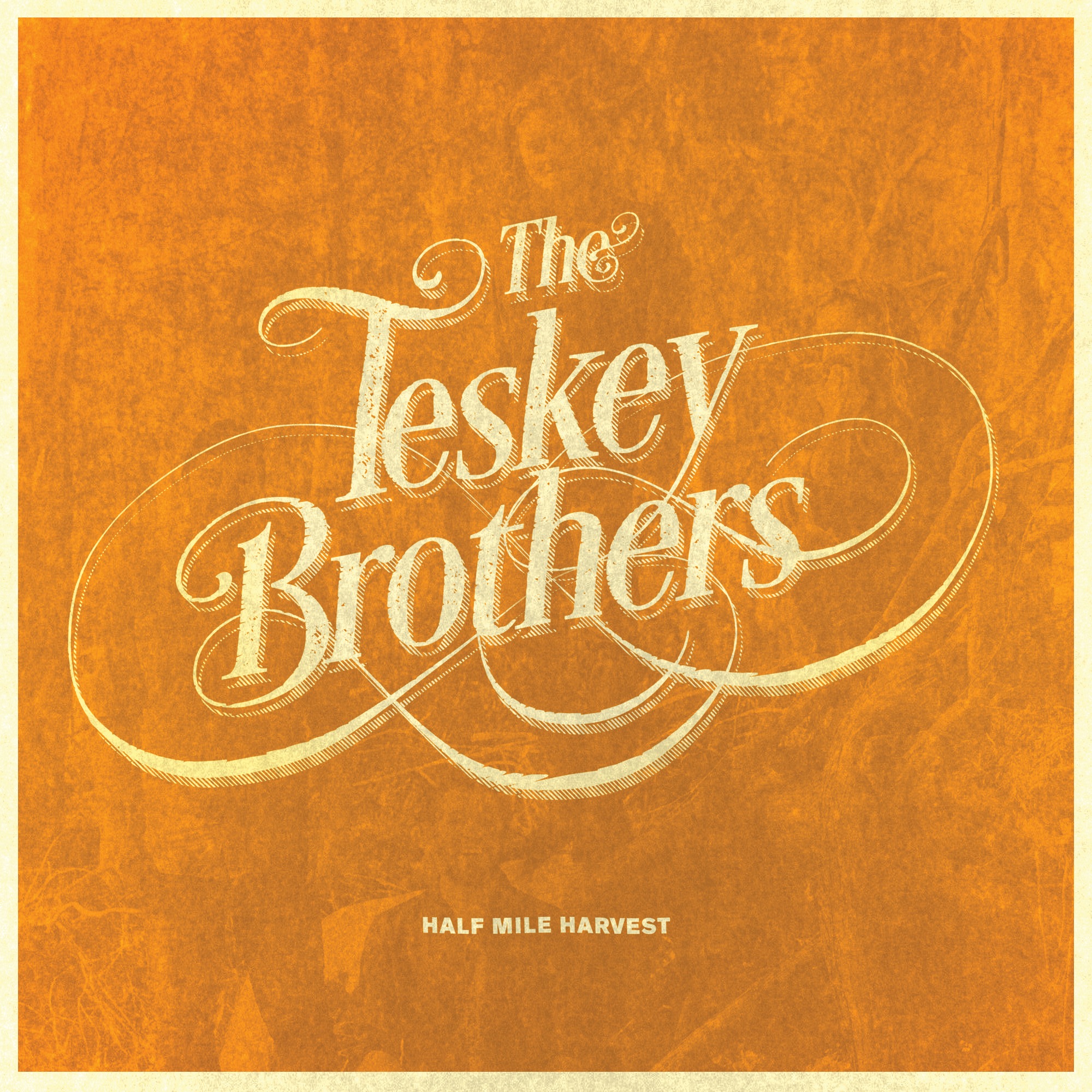 The Teskey Brothers - Live at The Forum Documentary

The Teskey Brothers - So Caught Up (Official Video)

Sofar Sounds
We use cookies on our website to give you the most relevant experience by remembering your preferences and repeat visits. By clicking “Accept”, you consent to the use of ALL the cookies.
Cookie settingsACCEPT
Manage consent