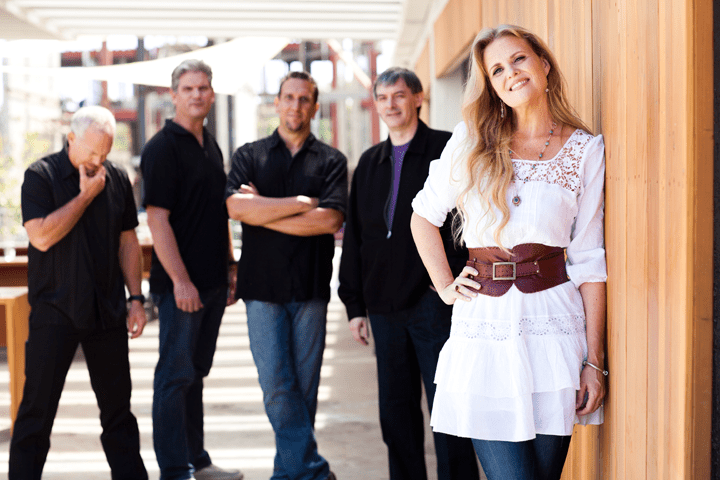 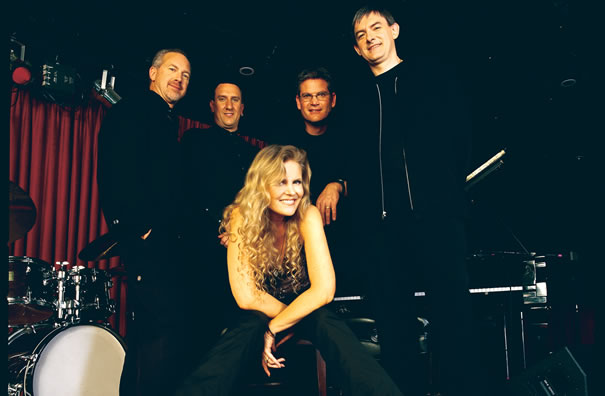 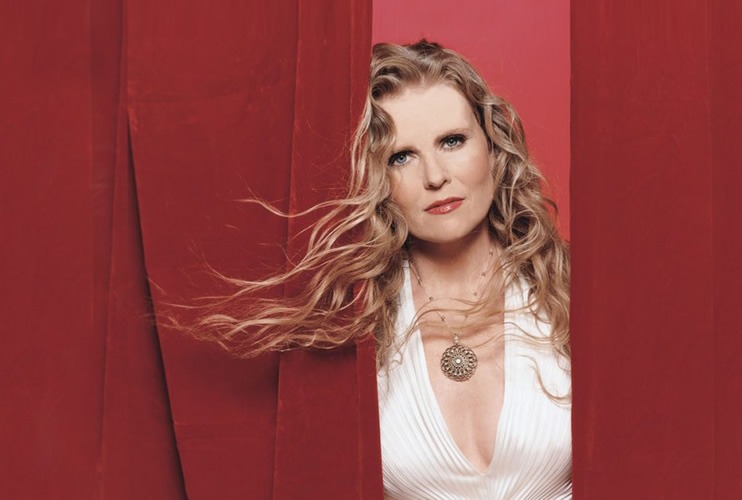 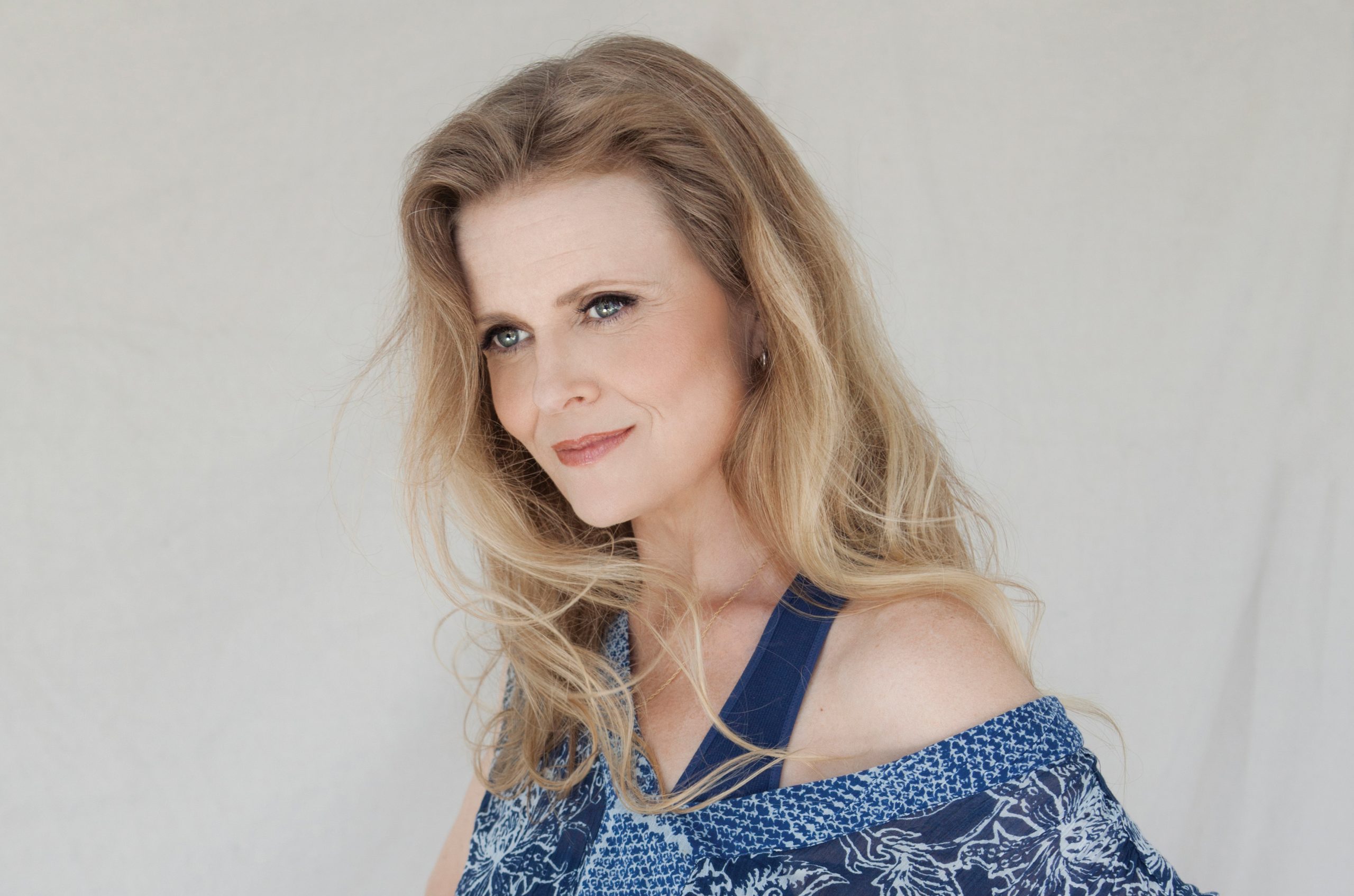 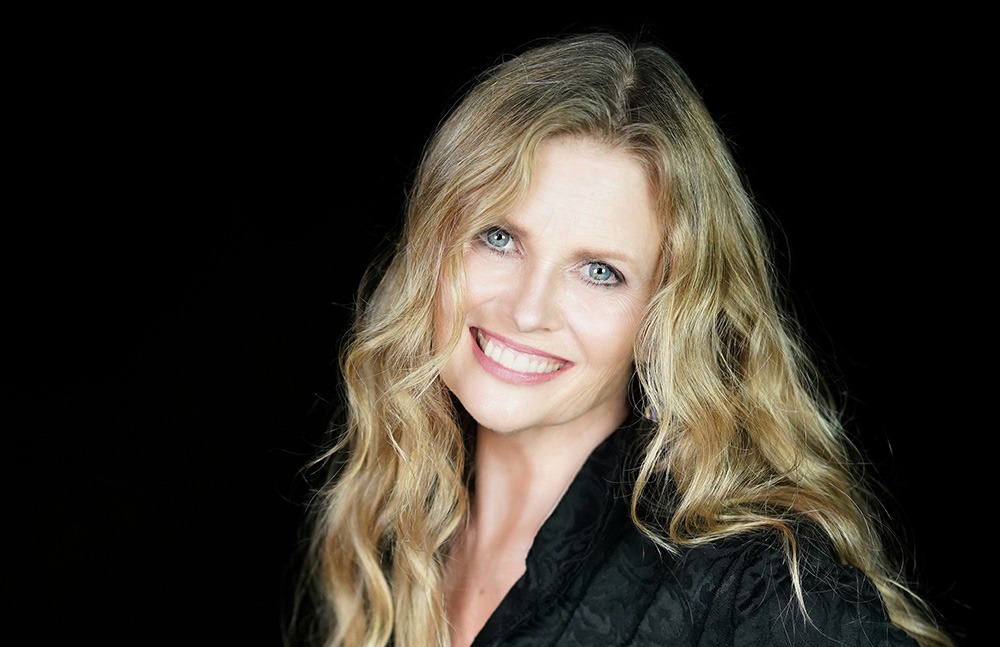 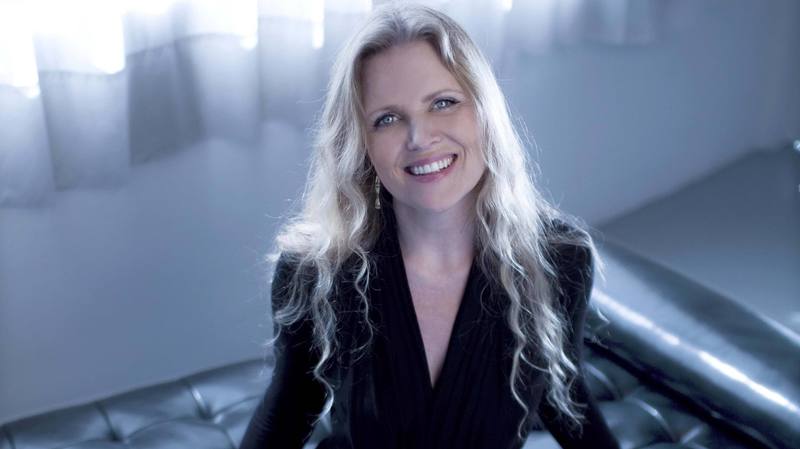 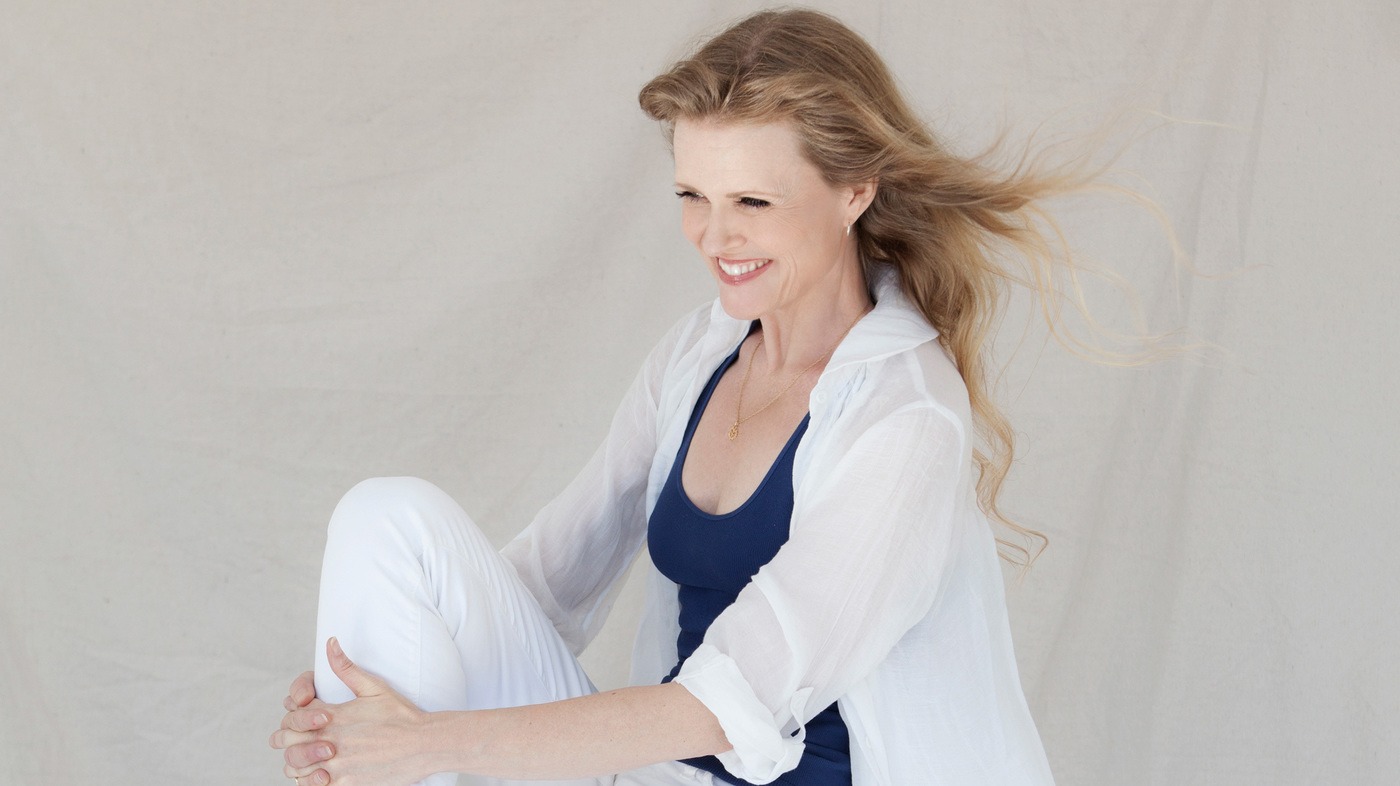 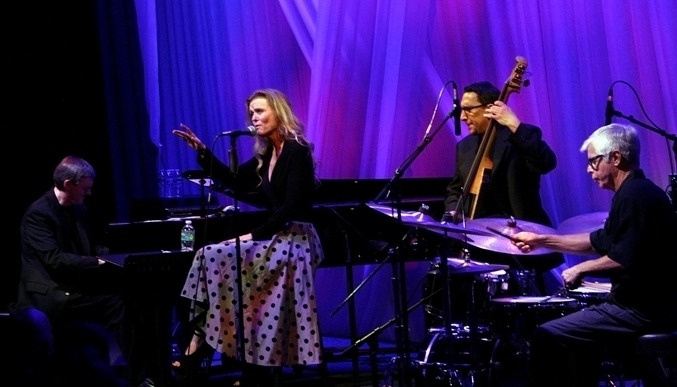 9-time Grammy-nominated jazz vocalist Tierney Sutton has received a “Best Jazz Vocal Album” Grammy nod for every project she has released in the last decade. Known for her impeccable voice and imaginative treatments of The Great American Songbook, Sutton is heralded for her abilities as both a jazz storyteller and her ability to use her voice as an instrument. Her 14 recordings as leader have addressed themes such as materialism (“Desire” 2009), the pursuit of happiness (“On The Other Side” 2007), as well as paying tribute to the music of Bill Evans (“Blue In Green” 2002), Frank Sinatra (“Dancing In The Dark” 2004), and pop icon Sting (“The Sting Variations” 2016). Her 2013 Joni Mitchell tribute, “After Blue” featured keyboardist Larry Goldings, drummer Peter Erskine, jazz vocal legend Al Jarreau, and NEA Jazz Master flautist Hubert Laws.

When she is not performing, Tierney is in demand as both a studio vocal producer and vocal educator. In 2016 she worked with famed lyric soprano Natalie Dessay for Sony Classics’ “Pictures of America” and the soon to be released “Between Yesterday and Tomorrow”.

Tierney taught for over a decade at USC’s Thornton School of Music and spent 6 years as the Vocal Department Head at The Los Angeles College of Music in Pasadena, CA. She has also taught and mentored some of the finest new generation of singers including Gretchen Parlato and Sara Gazarek. 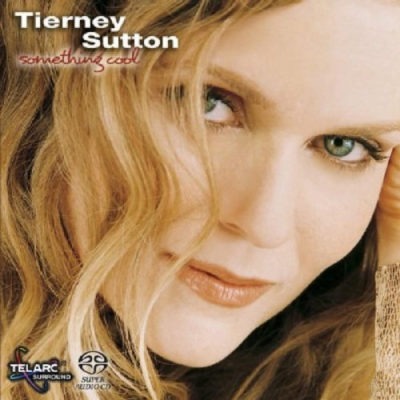 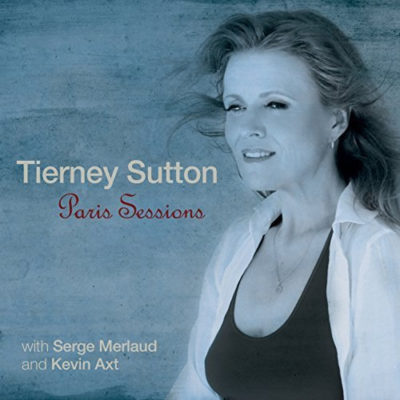 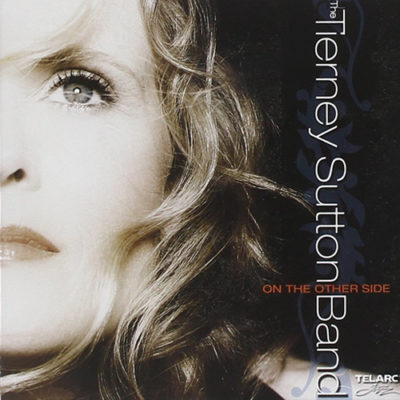 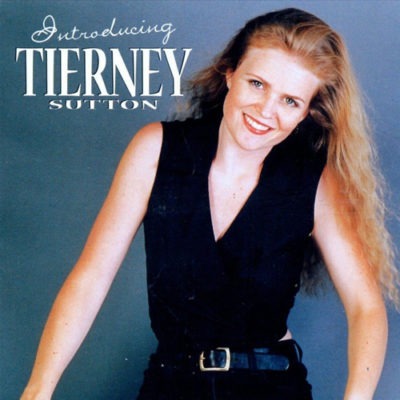 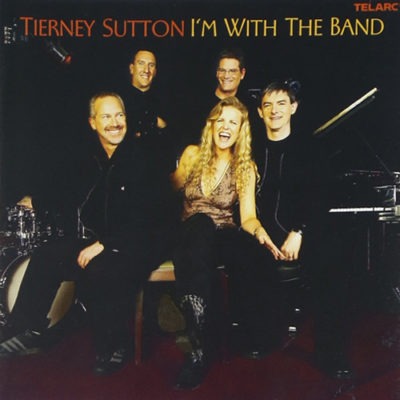 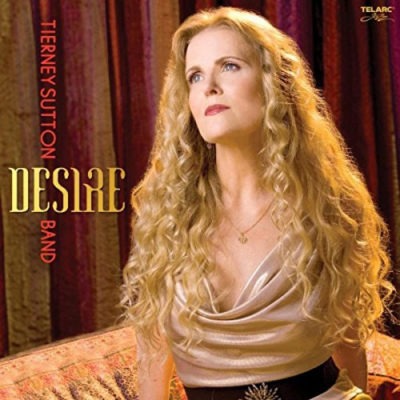 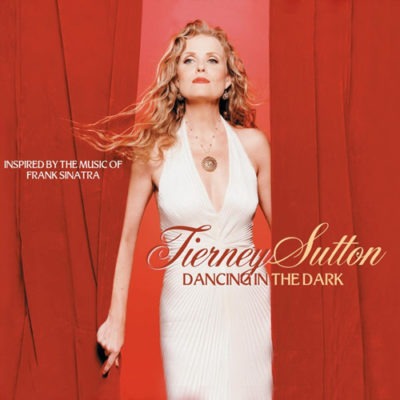 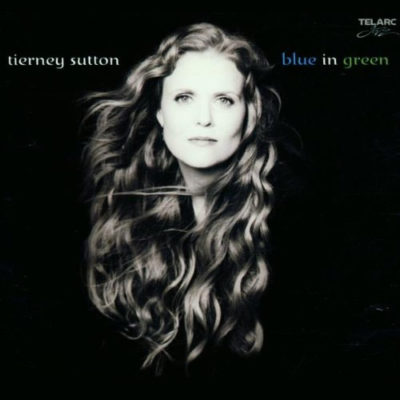 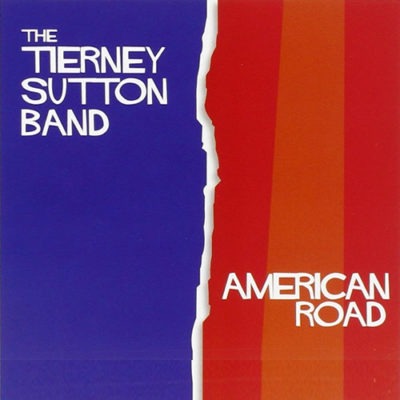 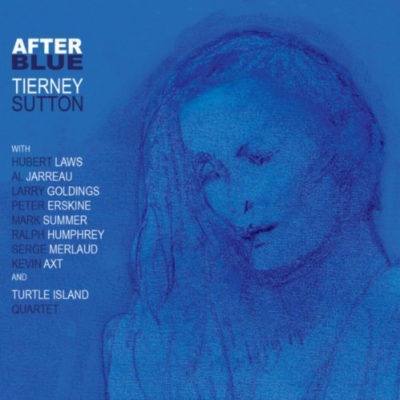 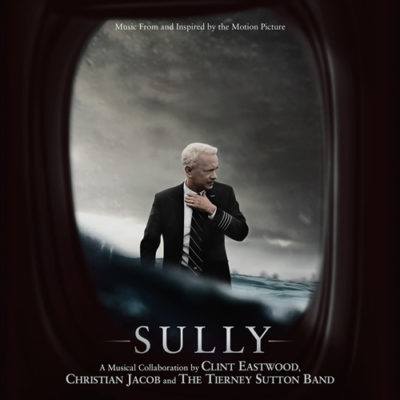 yutaka tanaka
We use cookies on our website to give you the most relevant experience by remembering your preferences and repeat visits. By clicking “Accept”, you consent to the use of ALL the cookies.
Cookie settingsACCEPT
Manage consent