Tim Janssens is a number one USA Billboard producer/composer from Belgium. His 2006 release “Riding the wave/Counting Down The Days” is considered to be a Dance classic, entering the charts worldwide, with support from major DJ’s like Tiesto and Axwell. His songs have been released on more then 400 CD’s under his producer name Sunfreakz. He also produced and remixed tracks for major artists like Ne-Yo, William Orbit, Flo Rida and Nelly Furtado.

Together with UK singer Sophia May he scored several hits on the New York label Nervous Records, entering the Billboard charts with “I Can’t Help Myself”, which was number one for four weeks, staying in the charts for 29 weeks. His music is also being used by companies like Samsung, Hublot and Nespresso.

Currently Tim is writing music for film and TV in LA, working with trailer music company Immediate Music, and producing the next album for “Whitney Tai”. 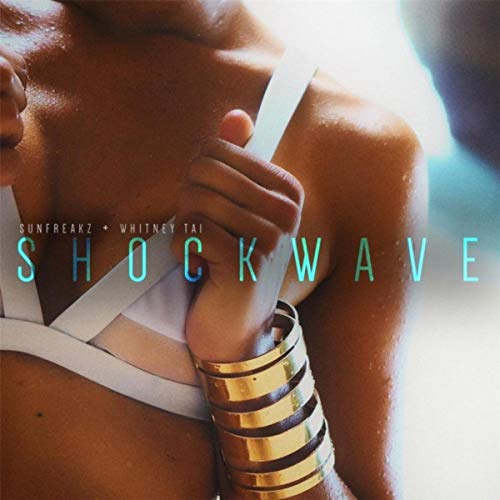 Whitney Tai - How Was I Supposed To Know (Official Music Video)

“I have used the WA-2A and WA76 on many of my productions, from Blues to Pop music. I love the WA-2A for vocals and the WA76 on instruments”.