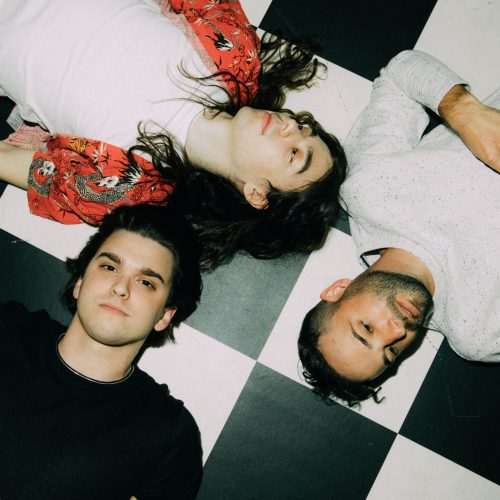 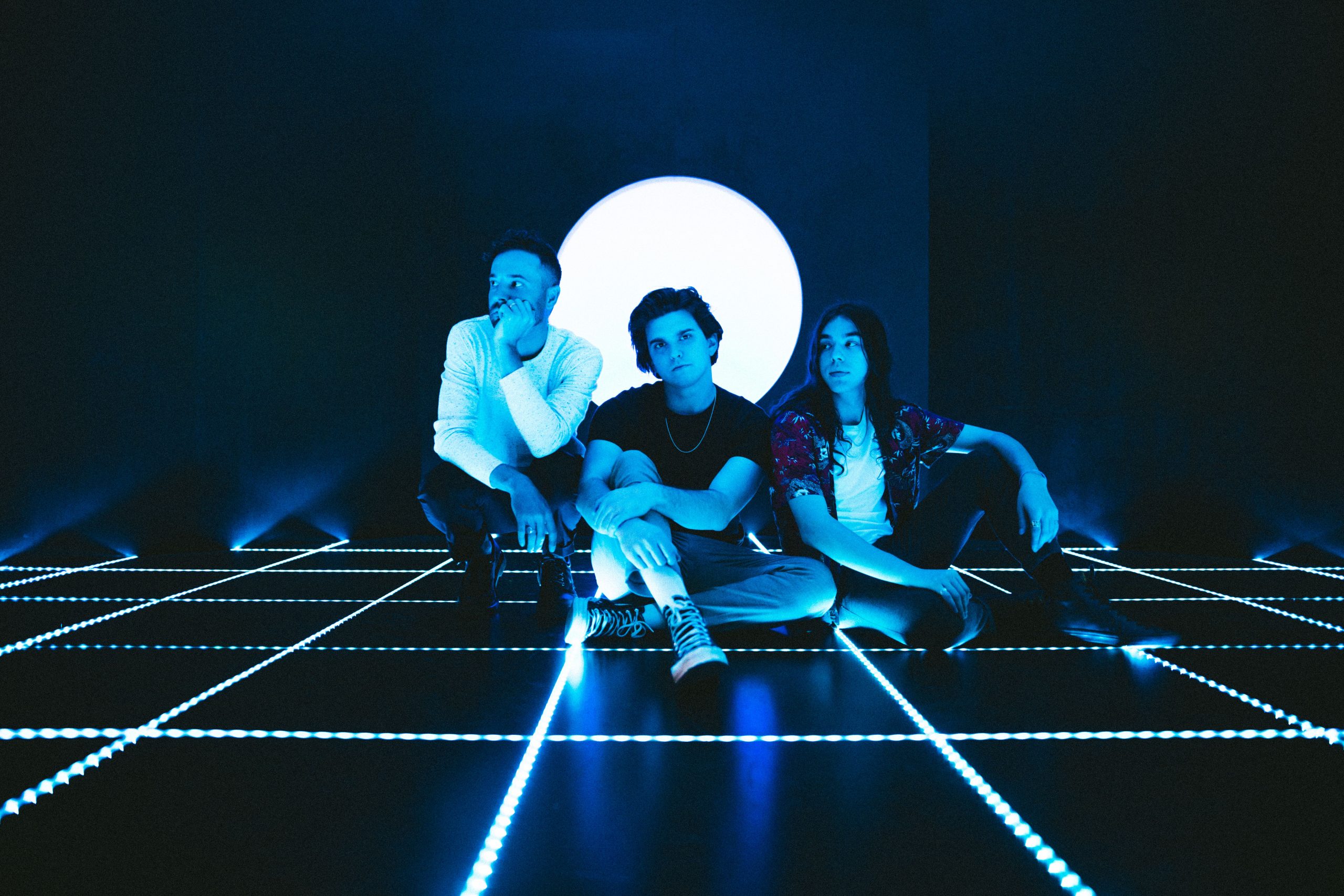 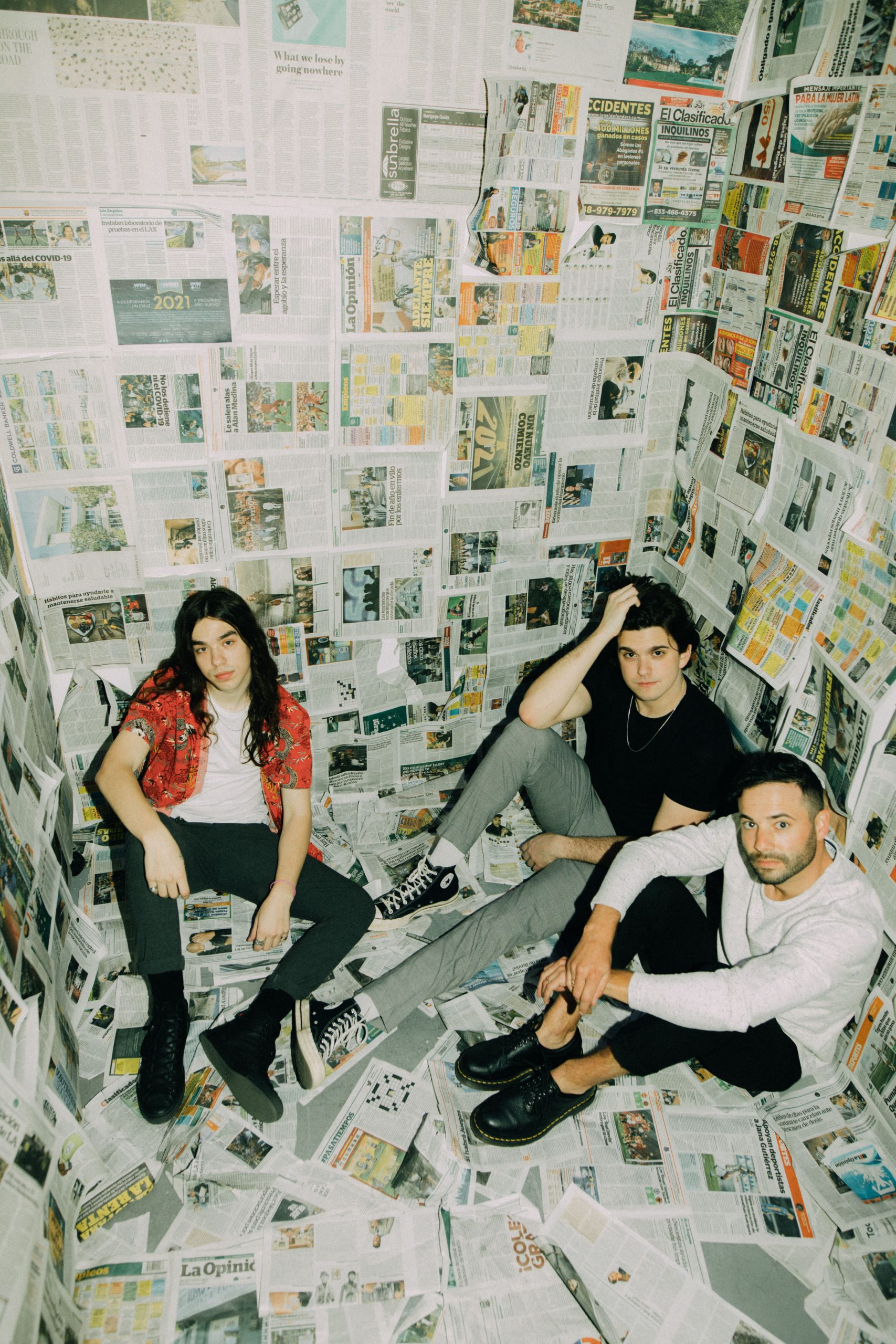 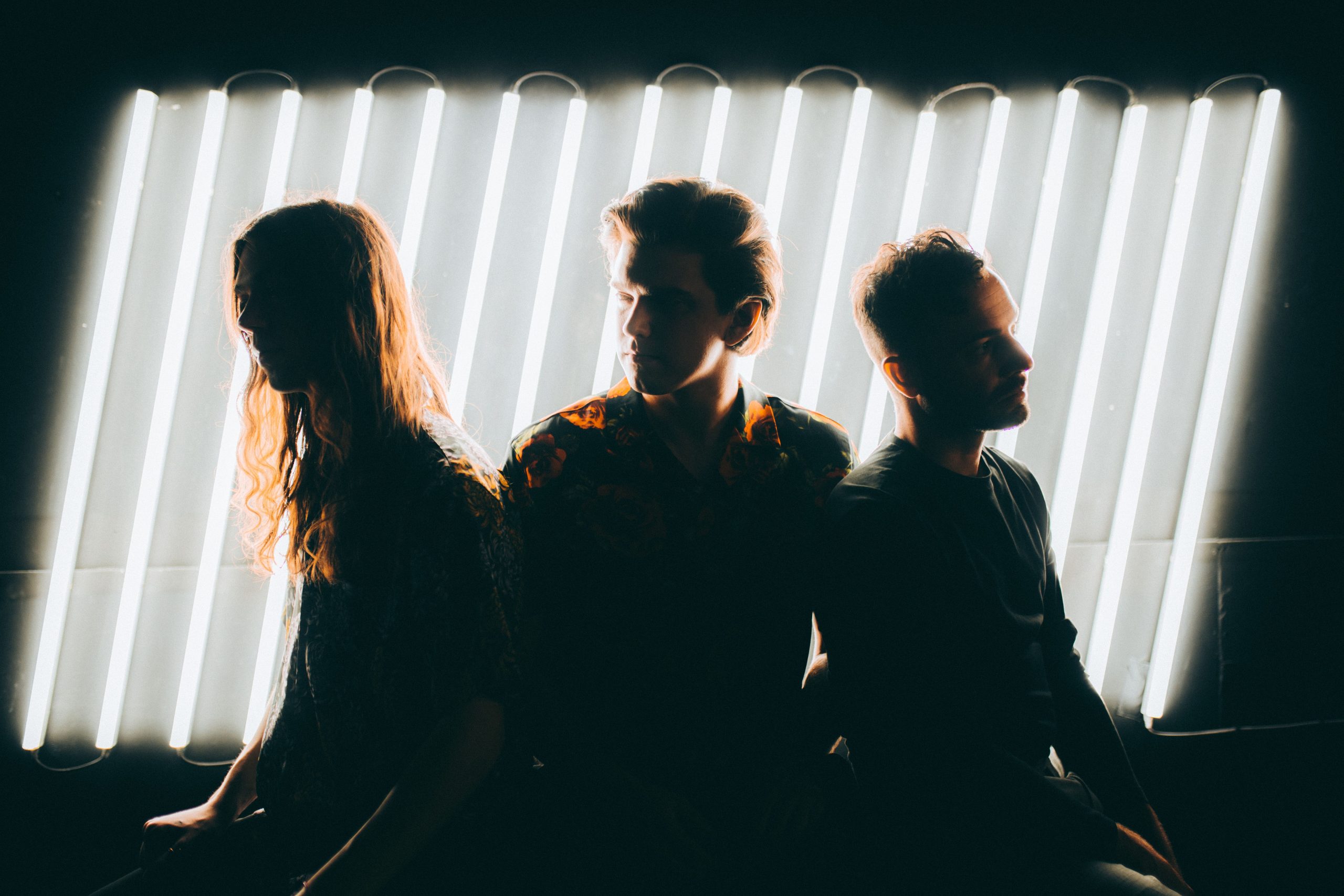 “The studio we rented to track vocals for our song ‘Strange Clouds’ had a selection of microphones to use and after trying a few different options, we plugged in the WA-87. It was our first time using any Warm Audio gear and we couldn’t believe the clarity. Since then we’ve been hooked, it’s become our go to mic”

UFO UFO’s success seemed to fall out of the sky when their debut single, “Fools,” caught fire on Spotify and SiriusXM. A refreshing take on indie rock with flavors of Tame Impala and Foster the People, “Fools” was produced by Dylan Bauld, the same producer who helped shape the sounds of Flor, Halsey and Lights. Coming from a place of nostalgia for youthful mischief and summer fun, the song was recorded by the trio after they relocated to Los Angeles from their respective homes in Minnesota, Texas and Arizona.
For a self-funded, self-released, and self-promoted band, racking up over 10 million plays across platforms on their first two singles is a promising look into the future. Returning to the studio with producer Dom Craik, UFO UFO take themselves to intergalactic heights with their latest single, Barely Alive. Vocalist/guitarist Clay Borrell says, “I wrote the song about the book, 'Brave New World' by Aldous Huxley. I like to think a lot of it applies to the world we live in and where the world is headed. Personally, I lean towards the feeling of thinking differently and going against the grain. It’s about the journey of finding myself and trying to figure out where I fit in.” Led by fluttering bass and slick synths, Barely Alive finds UFO UFO delivering their most refined performance yet.
UFO UFO made their live debut in November 2018 at It’s A School Night in LA, have played with Ra Ra Riot, Circa Waves, and toured with Winnetka Bowling League. 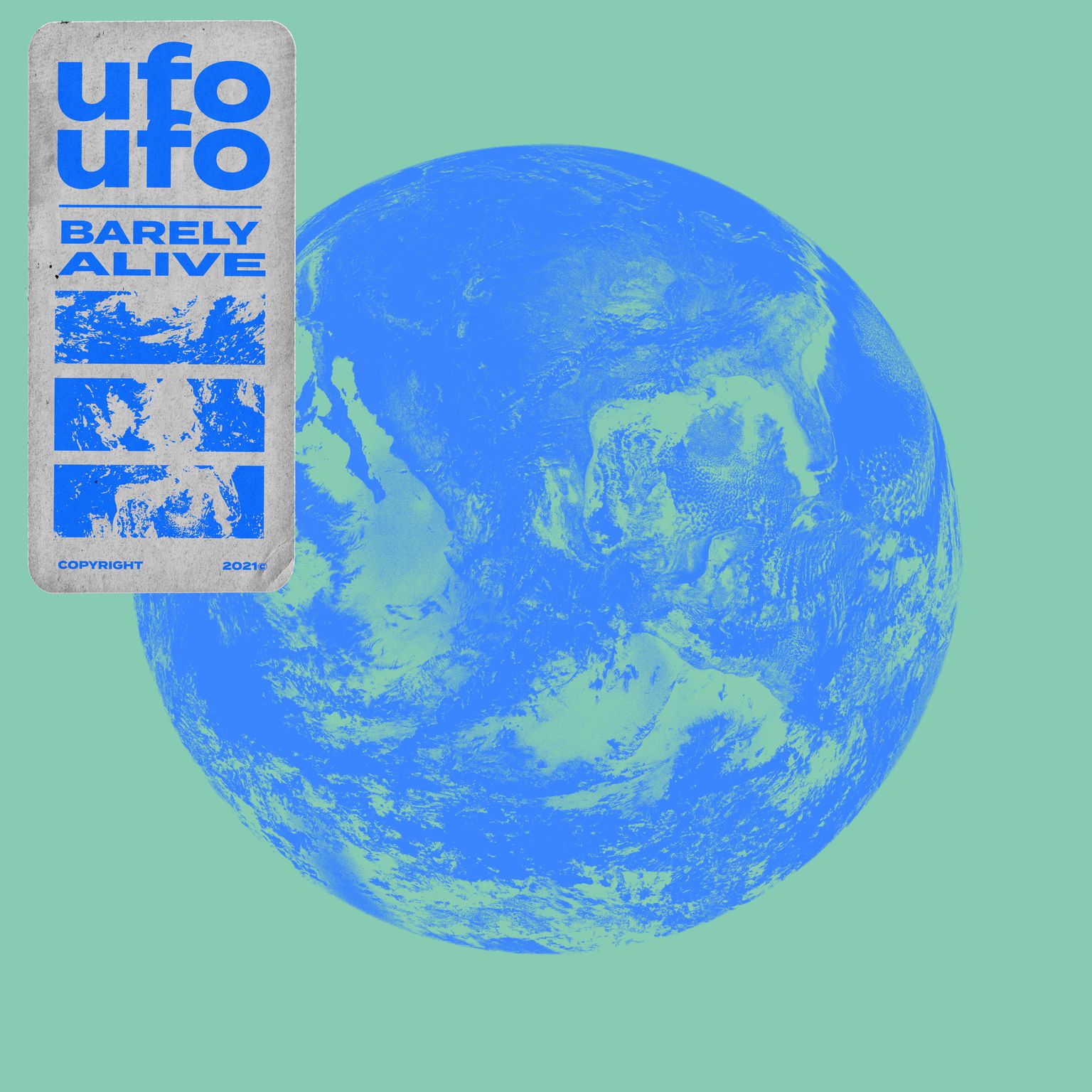 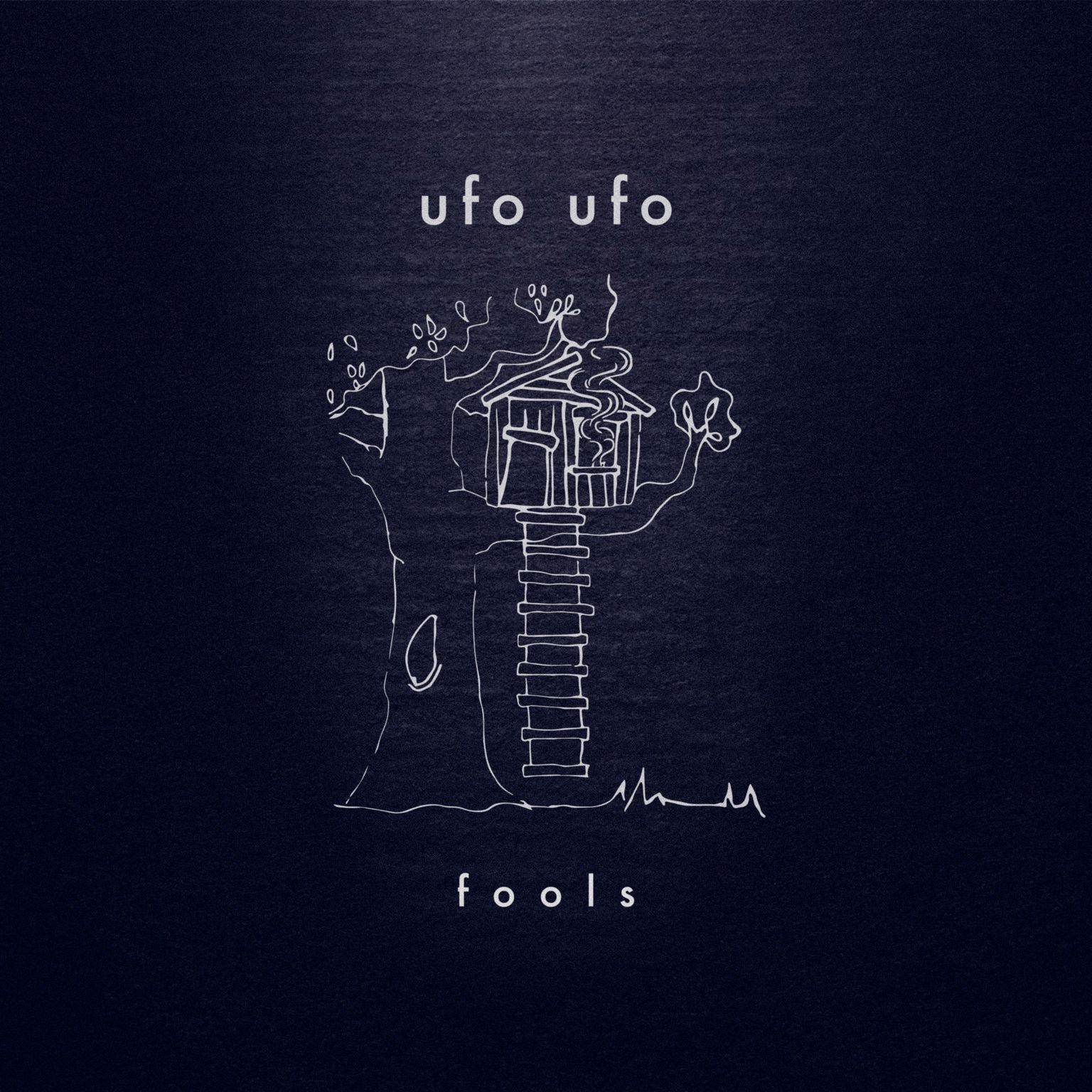 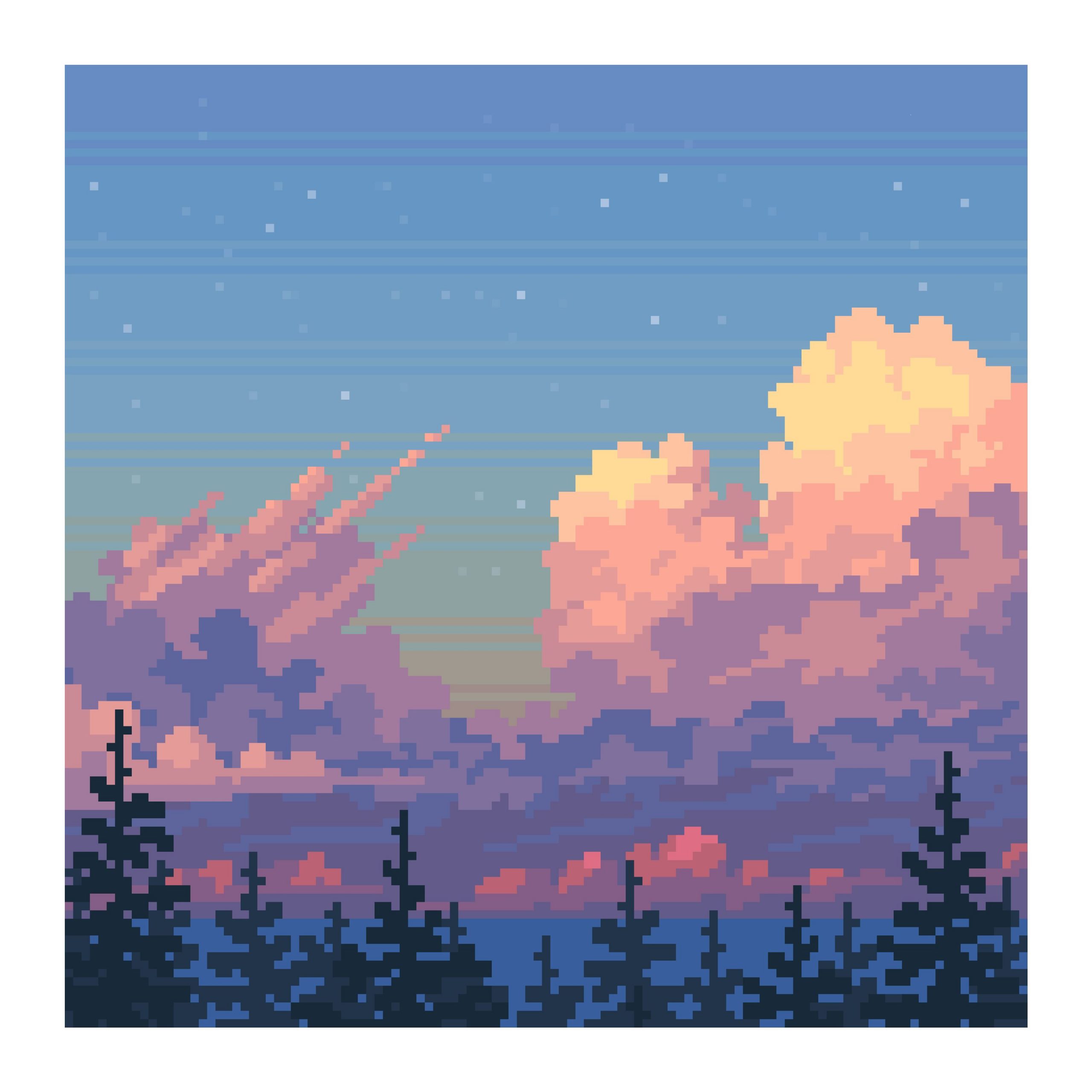 ufo ufo
We use cookies on our website to give you the most relevant experience by remembering your preferences and repeat visits. By clicking “Accept”, you consent to the use of ALL the cookies.
Cookie settingsACCEPT
Manage consent