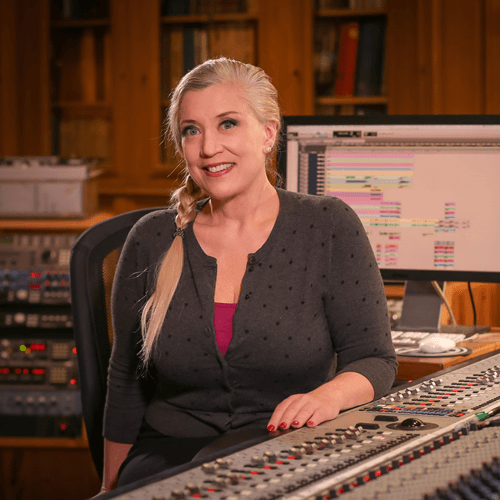 ADVENTURE RECORDING
Sylvia’s philosophy for making great records starts and ends with having fun. Her strategy is to build extra time into each project to allow for experimentation. That is where the magic really happens. Whether its recording in a 14 century castle or a half-mile underground in an abandoned salt mine in Germany. Are you ready? 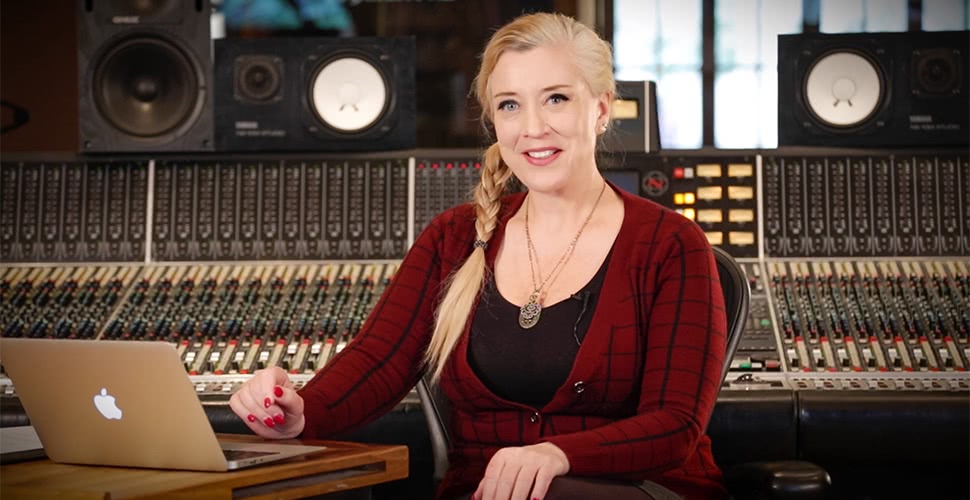 Warm Audio is set to film Sylvia Massy on-location in Europe to document her work flow while producing her “Adventure Recording” sessions with three artists at Castle Röhrsdorf Studio located in Germany.

“I’m excited to partner with Warm Audio on a whole series of adventurous recording sessions spanning the globe. Hold on to your seat, it’s gonna be a wild ride!”

She’s the unpredictable producer and engineer known for her work with Tool, Johnny Cash, Prince, Tom Petty and the Red Hot Chili Peppers… but there’s a whole lot more to Sylvia than just music… Sylvia started in the San Francisco alt-punk scene in the eighties fronting her own all-girl band. That band, “Revolver”, played the Mabuhay, On Broadway, the Stone, the Chi-Chi Club and other notorious North Beach nightclubs. Their self-produced demos caused a stir in the underground scene. So much so, that other bands asked for Sylvia;’s help in the studio. This led to her working with a number of notable Bay Area bands including Tuxedomoon, Exodus, MDC, Verbal Abuse, Christian Death, the Beatnigs, Mojo Nixon and Skid Roper, Raw Power, Doggy Style and the Adolescents.

In 1986 Sylvia co-produced an album for the Sea Hags with young up-and-coming guitarist Kirk Hammett, who had just joined the band Metallica for their “Master Of Puppets” album. The collaboration was so good that the Sea Hags penned a deal with major label Chrysalis Records and left for Los Angeles. Determined to not be left behind, Sylvia packed up and moved to Los Angeles and found a serious career in the music business.