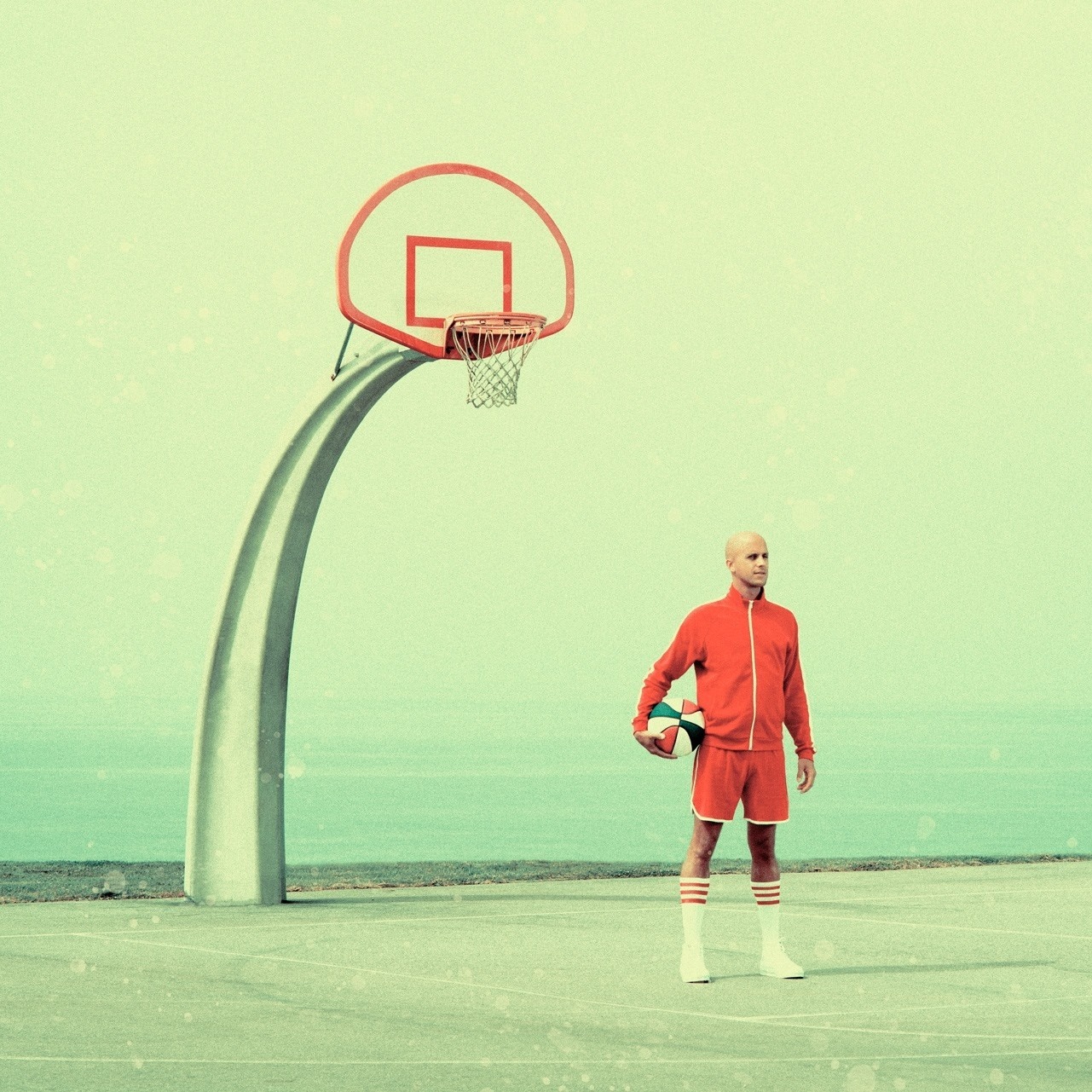 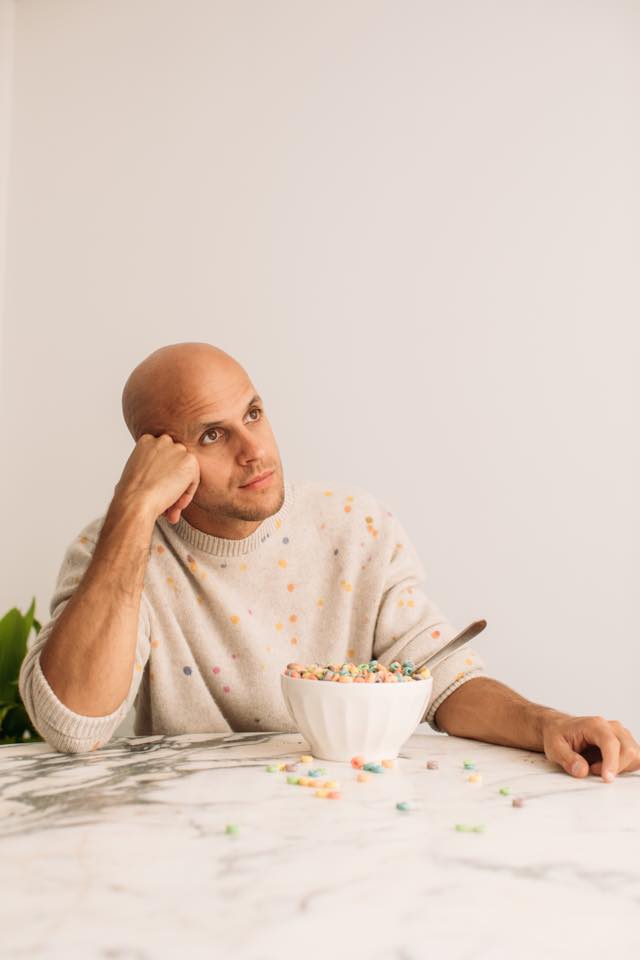 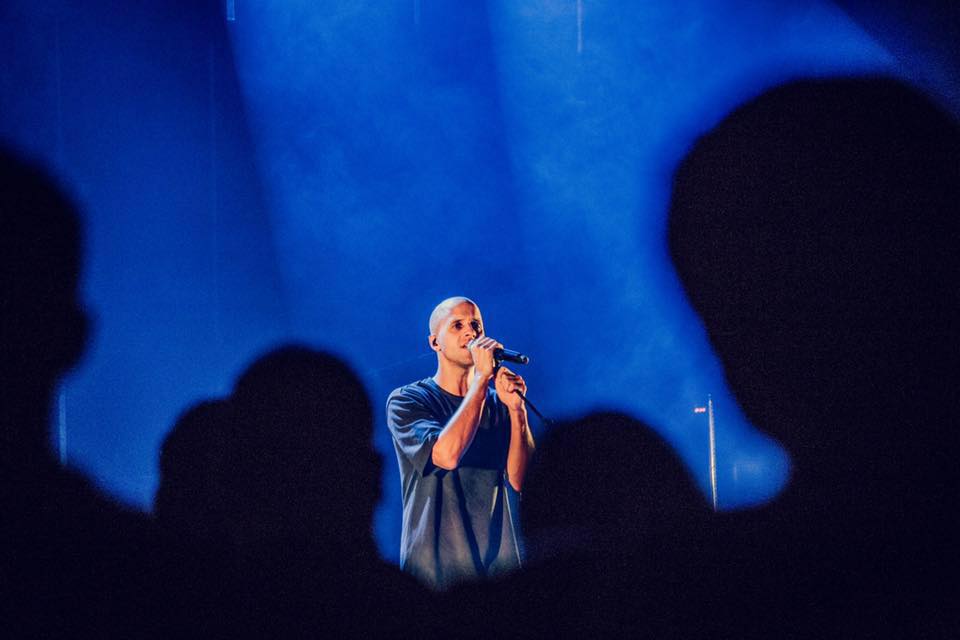 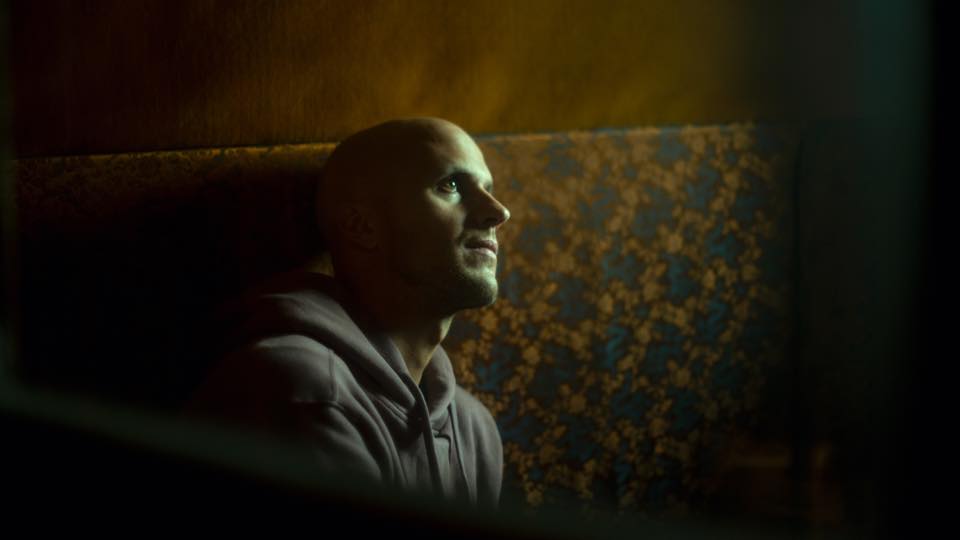 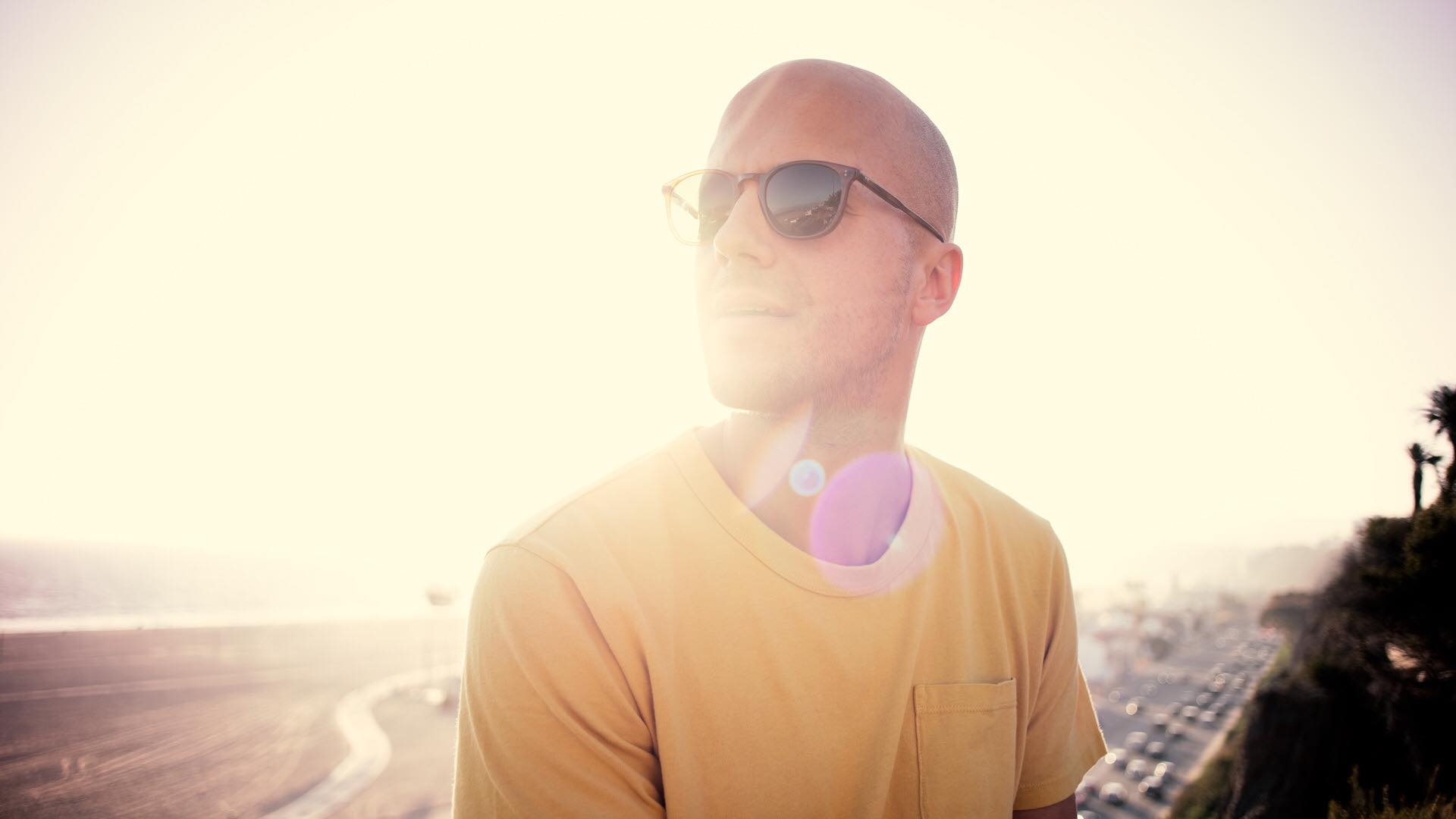 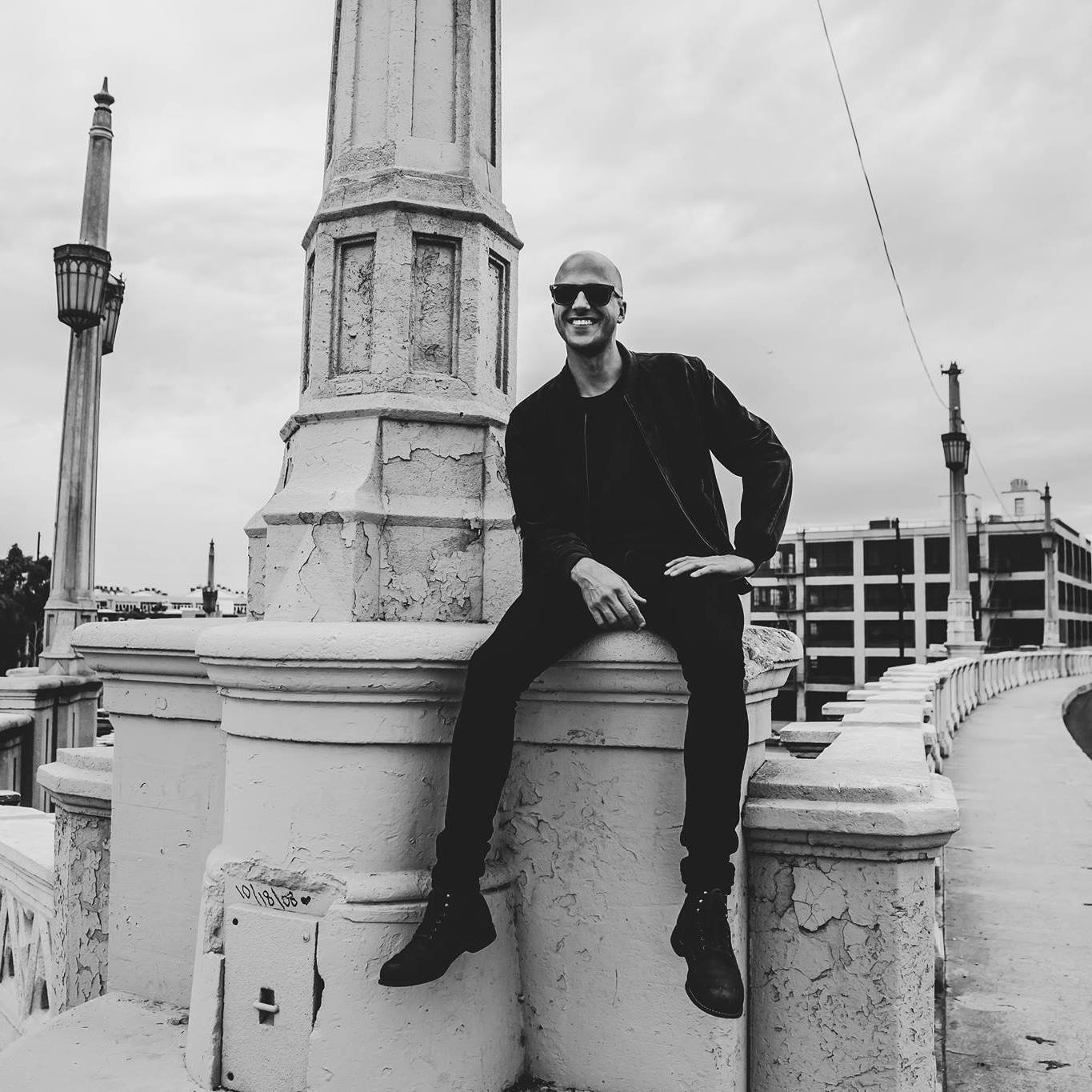 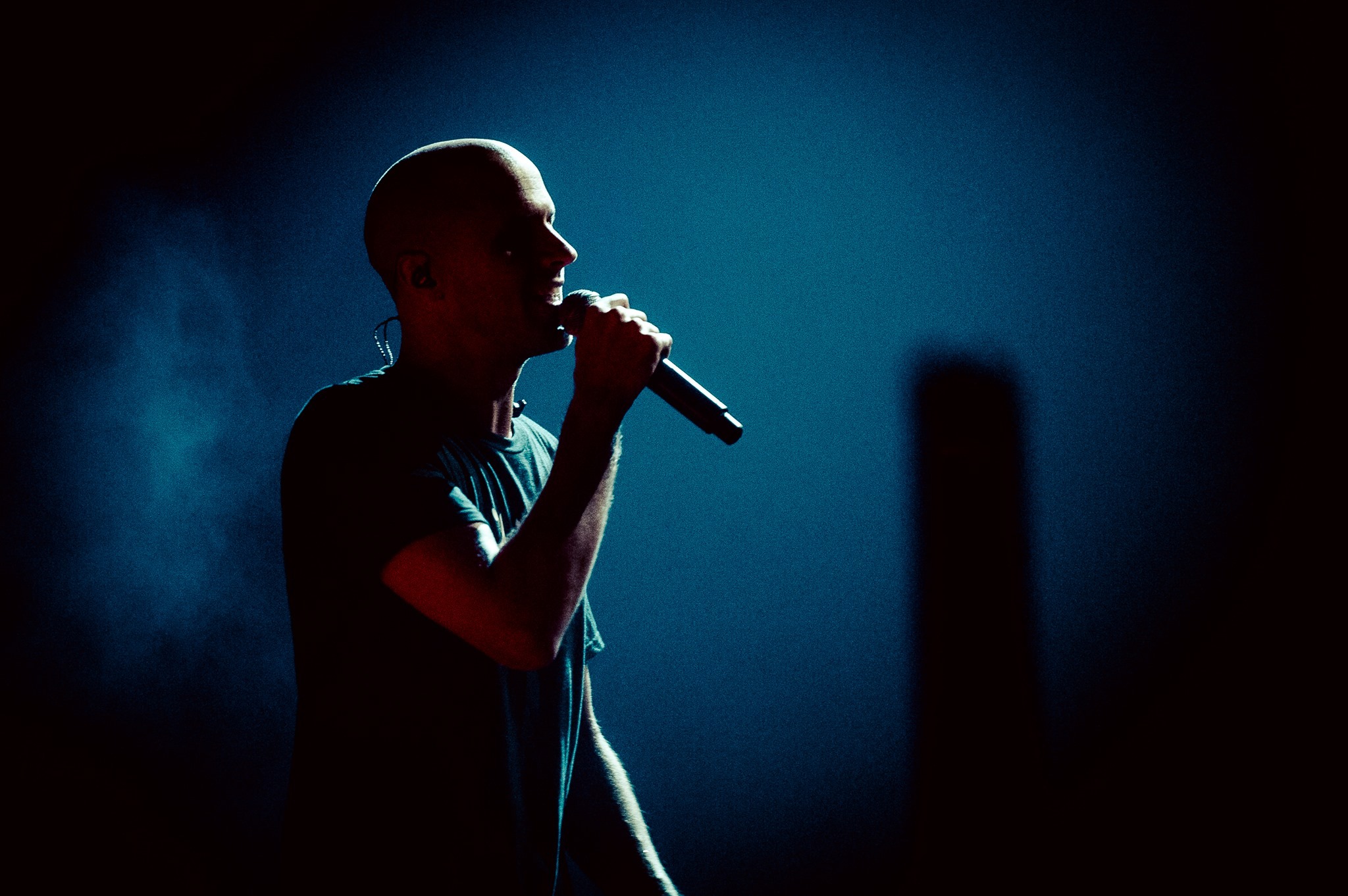 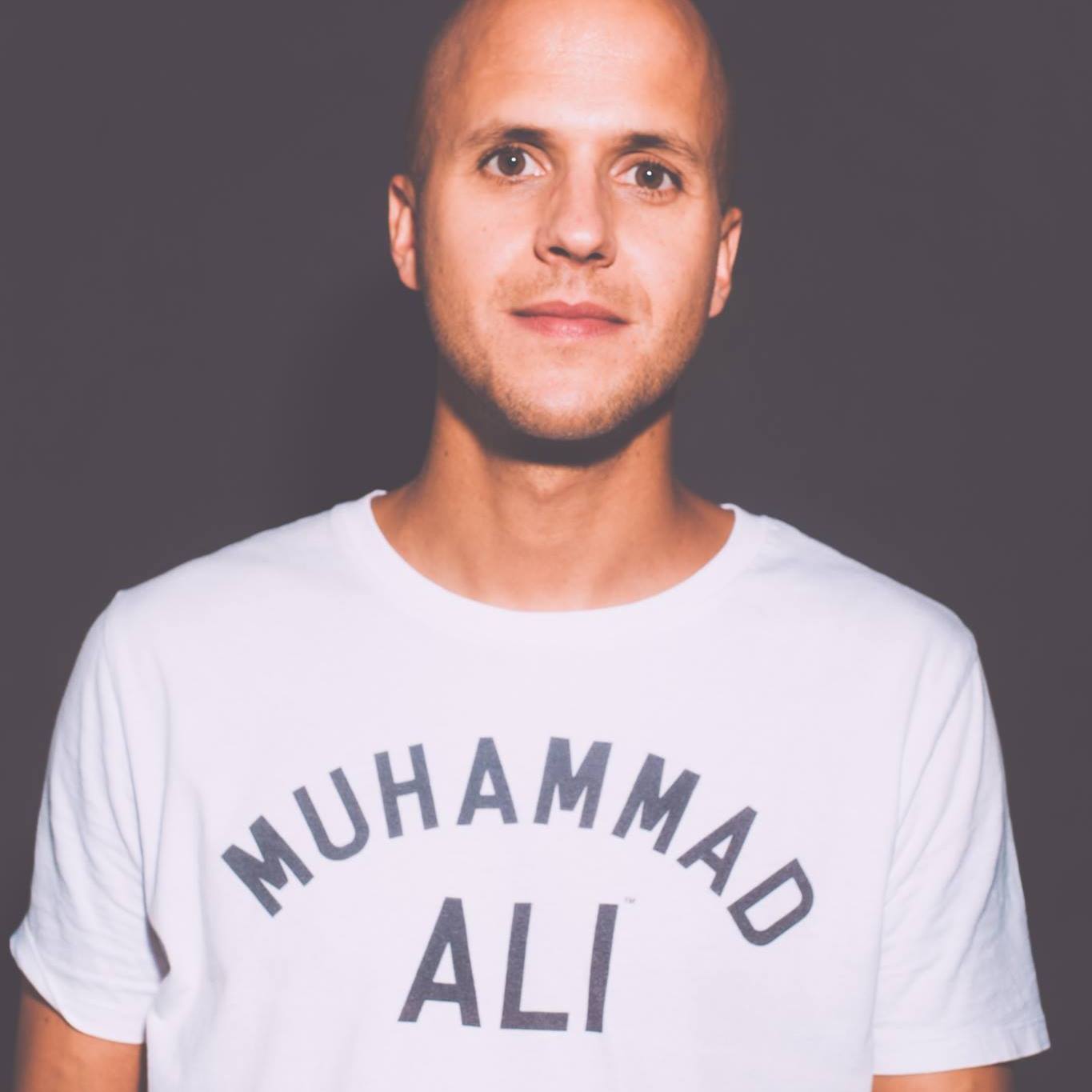 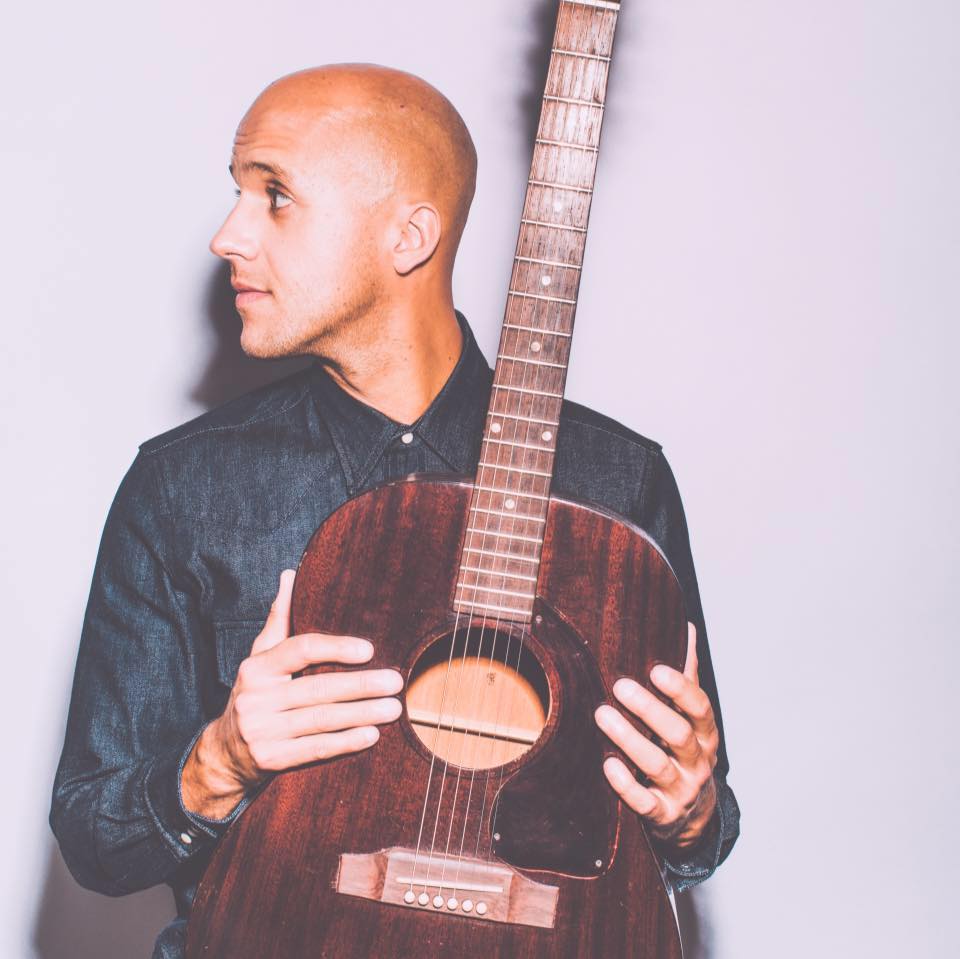 Over the last few years Belgian artist Milow has emerged as one of Europe’s most exciting young talents: a plugged-in singer-songwriter with the ability to touch a crowd and the pop know-how required to make great records. He’s an old-school soul with a new-fashioned sensibility. Milow’s music gleams with the inherited song craft of his heroes but it also reflects a point of view all his own. For many artists, success means stop; for Milow, who has sold more than a million albums in Europe, it’s a reason to go. After five years of non-stop touring and having released several well-received albums, Milow moved to Southern California in 2012. Not to start conquering the US, but to recharge his batteries in a sun-drenched region where he had lived before. With the same humble spirit that originally inspired him to start writing songs as a teenager, he patiently worked on his next move in seclusion in a city where no one knew him.

The result of this two-year journey is reflected on the folky new album "Silver Linings”. Milow reveals himself as a mature artistic personality and shows a much more melancholic side. The ten songs on "Silver Linings" captivate the listener with the irresistible hooks that the charismatic musician was so loved for on his earlier albums, and draw the listener in. The album was recorded live in Los Angeles at Fairfax Recordings, the studio known in music history as Sound City Studios; great albums by Fleetwood Mac, Tom Petty, Neil Young and Nirvana were created here. Together with his producer of many years Jo Francken (who was at the helm for both Milow’s European debut “Milow" and "North and South") and Kevin Augunas (known for his work for Edward Sharpe & the Magnetic Zeros, The Lumineers, Cold War Kids and Valerie June), Milow surrounded himself with an illustrious team: Clif Norrell (Bruce Springsteen, R.E.M., Tom Petty) was at the mixing desk, Larry Goldings (James Taylor, Norah Jones, Maceo Parker) was on keyboards and Matt Chamberlain (Fiona Apple, David Bowie, Kanye West) on drums. Guitars were provided by Val McCullum (Jackson Browne, Bonnie Raitt, Willie Nelson) and Tom Vanstiphout (a member of Milow's band since 2007). The album features a 13-piece live string section, as well as additional guests like Roger Manning Jr. (Beck), Greg Leisz (Ray LaMontagne, Eric Clapton) and introduces Courtney Marie Andrews, a 23-year-old singer-songwriter from Seattle who has already released four solo albums, providing backing vocals.

The combination of the intimate and the widescreen has won Milow a devoted fanbase across Europe, not to mention a list of achievements that includes hit singles, platinum albums, sold-out tours, performances at some of the world’s most prestigious festivals and millions upon millions of YouTube hits. What’s more, he’s accomplished all this as his own boss, releasing music through Homerun Records, a label he founded in 2005 in his bedroom. “I just never wanted to have to answer to anyone else,” he says of the DIY operation. “It’s always been my call.” A sophisticated music-scene veteran with the bottomless energy of a beginner, Milow’s ready for what’s next. 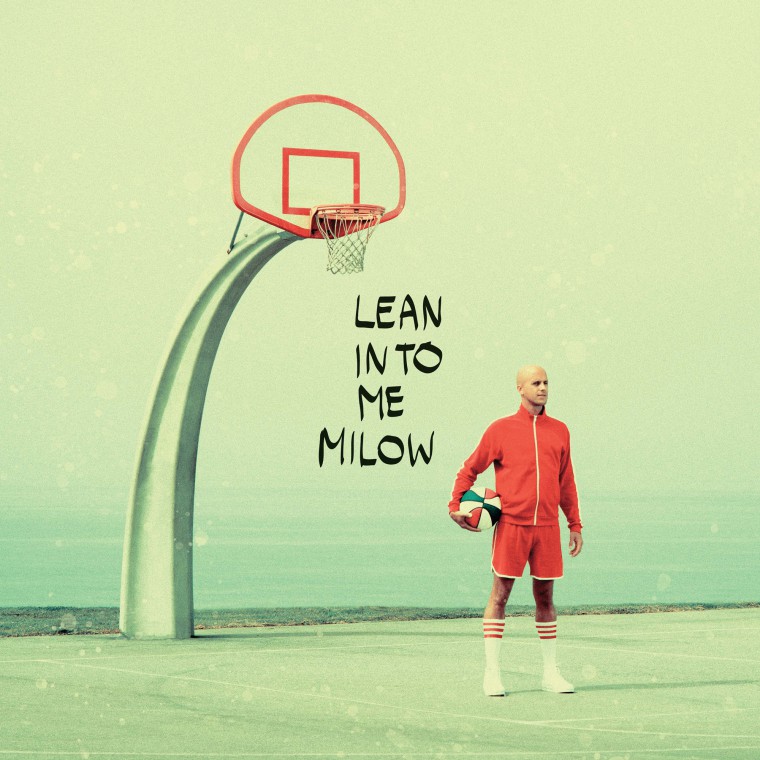 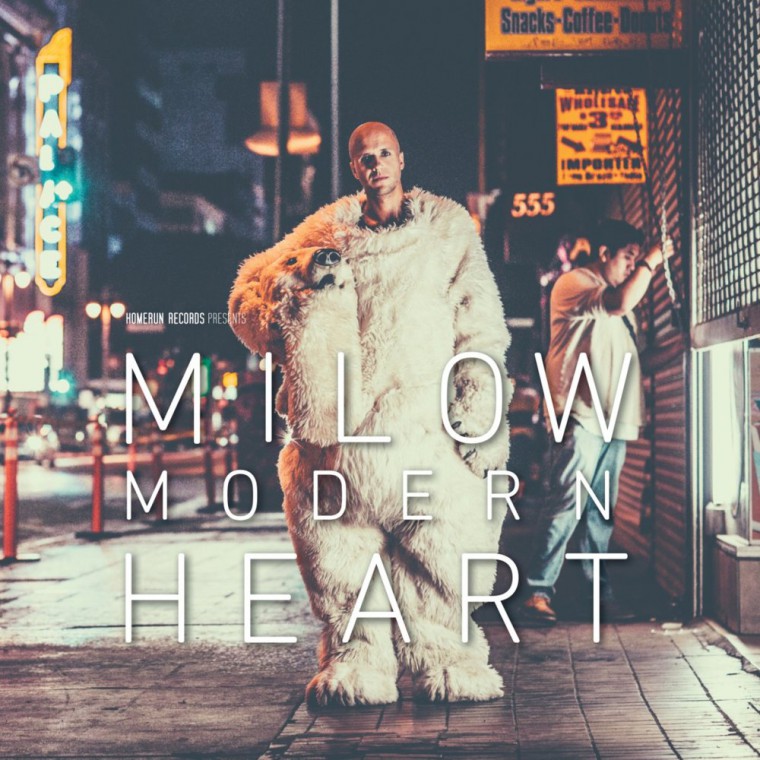 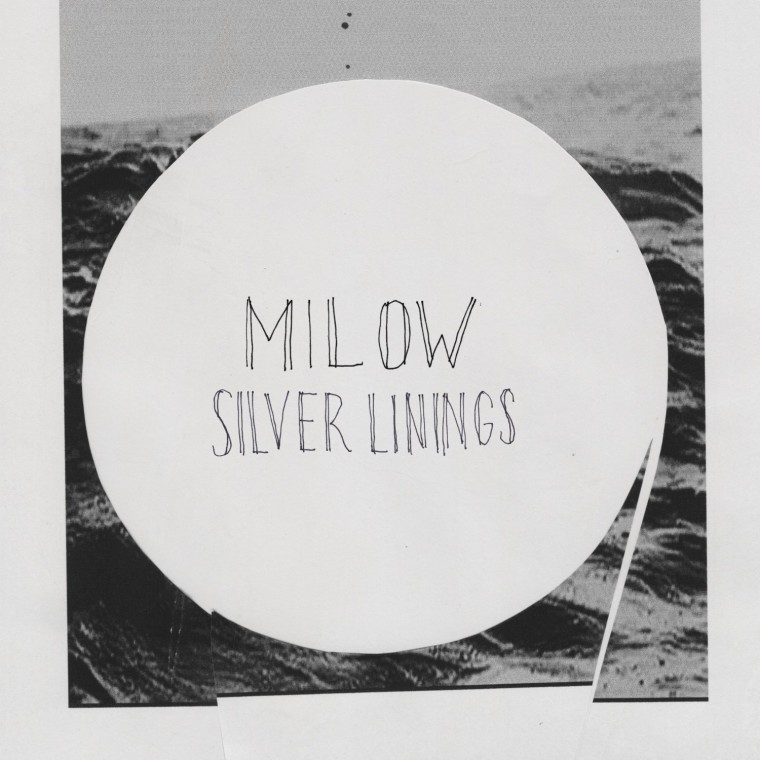 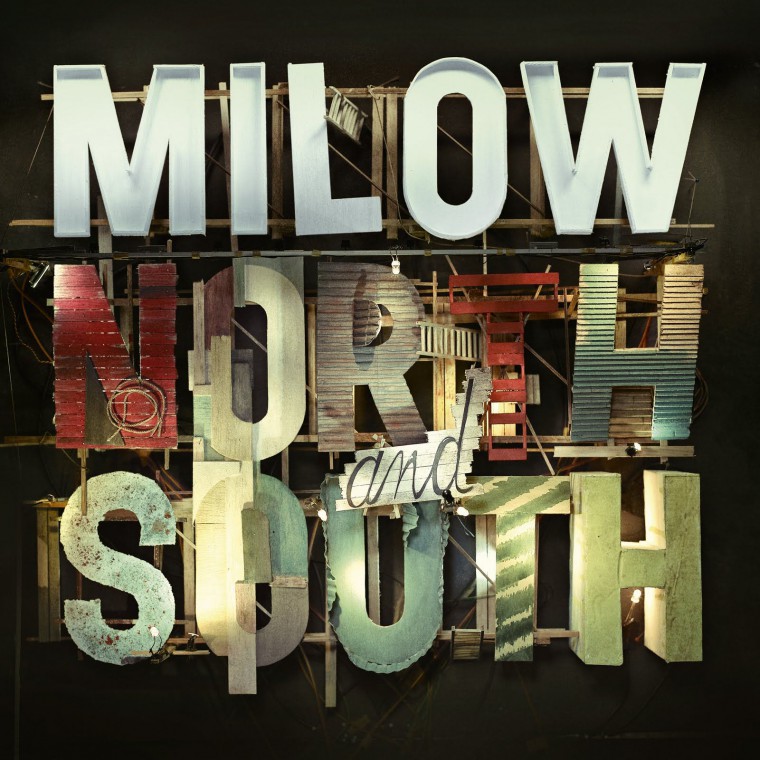 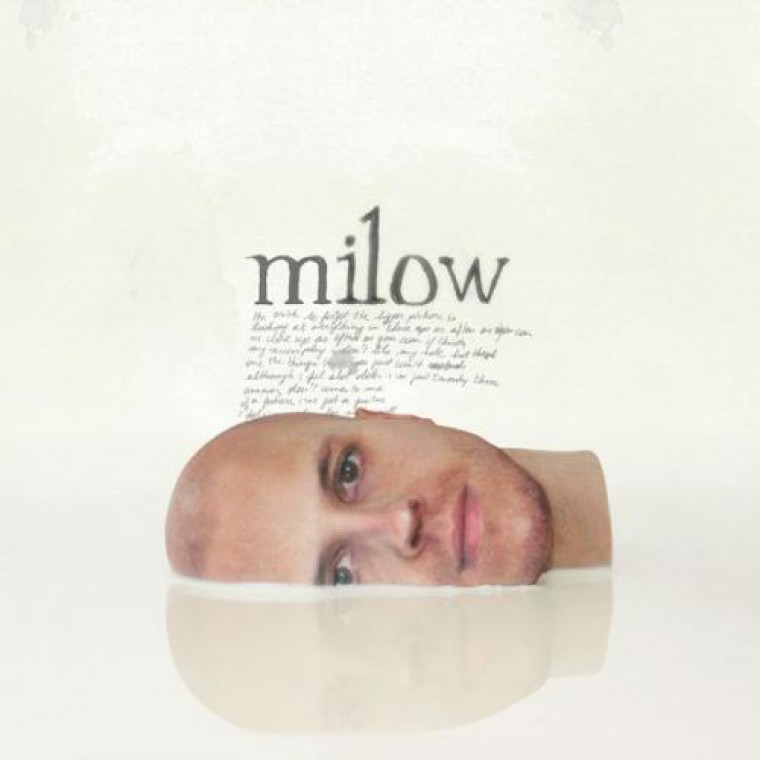 Milow - Howling At The Moon (Live in Vienna) (Live)

MilowVEVO
We use cookies on our website to give you the most relevant experience by remembering your preferences and repeat visits. By clicking “Accept”, you consent to the use of ALL the cookies.
Cookie settingsACCEPT
Manage consent