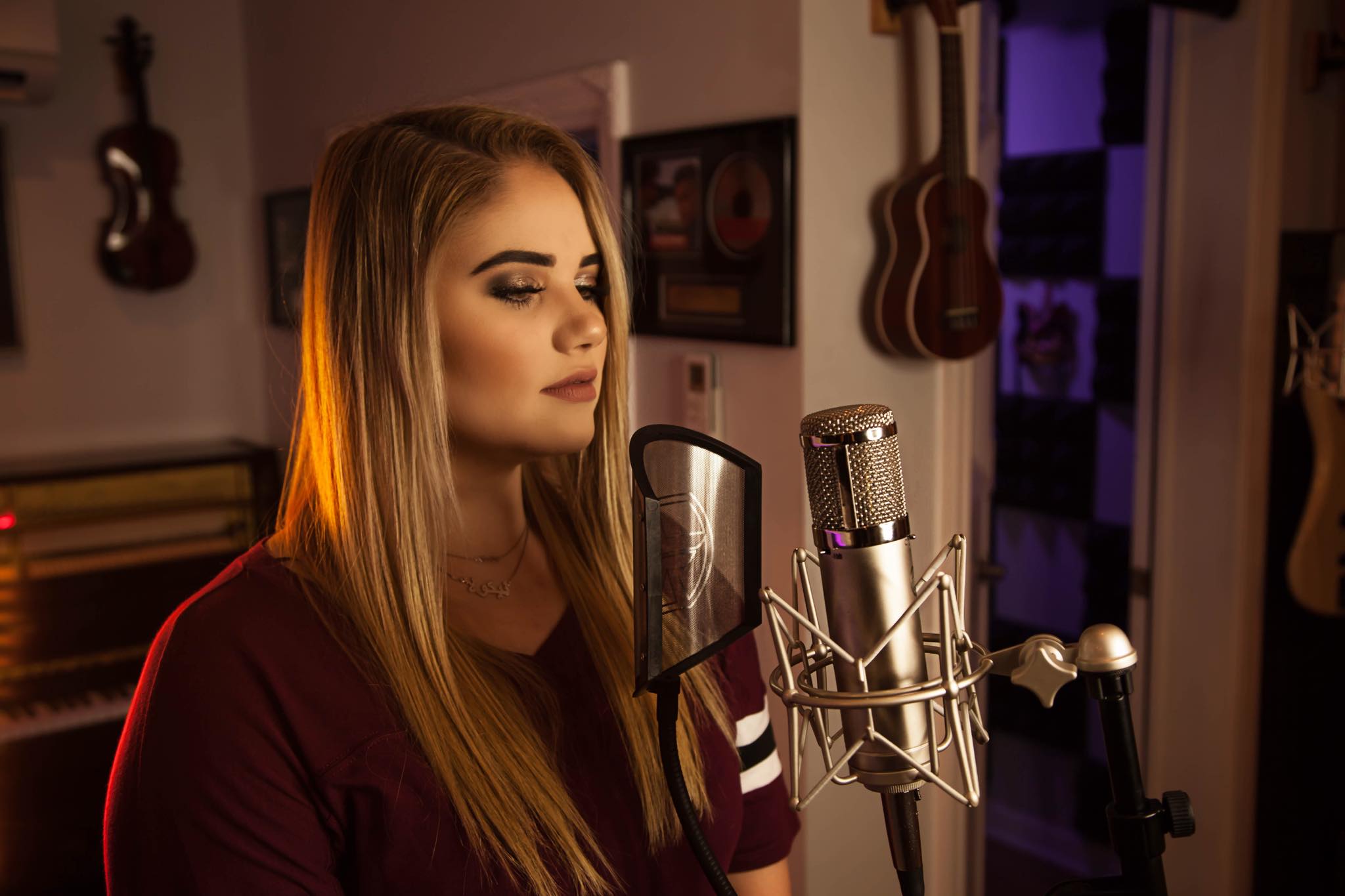 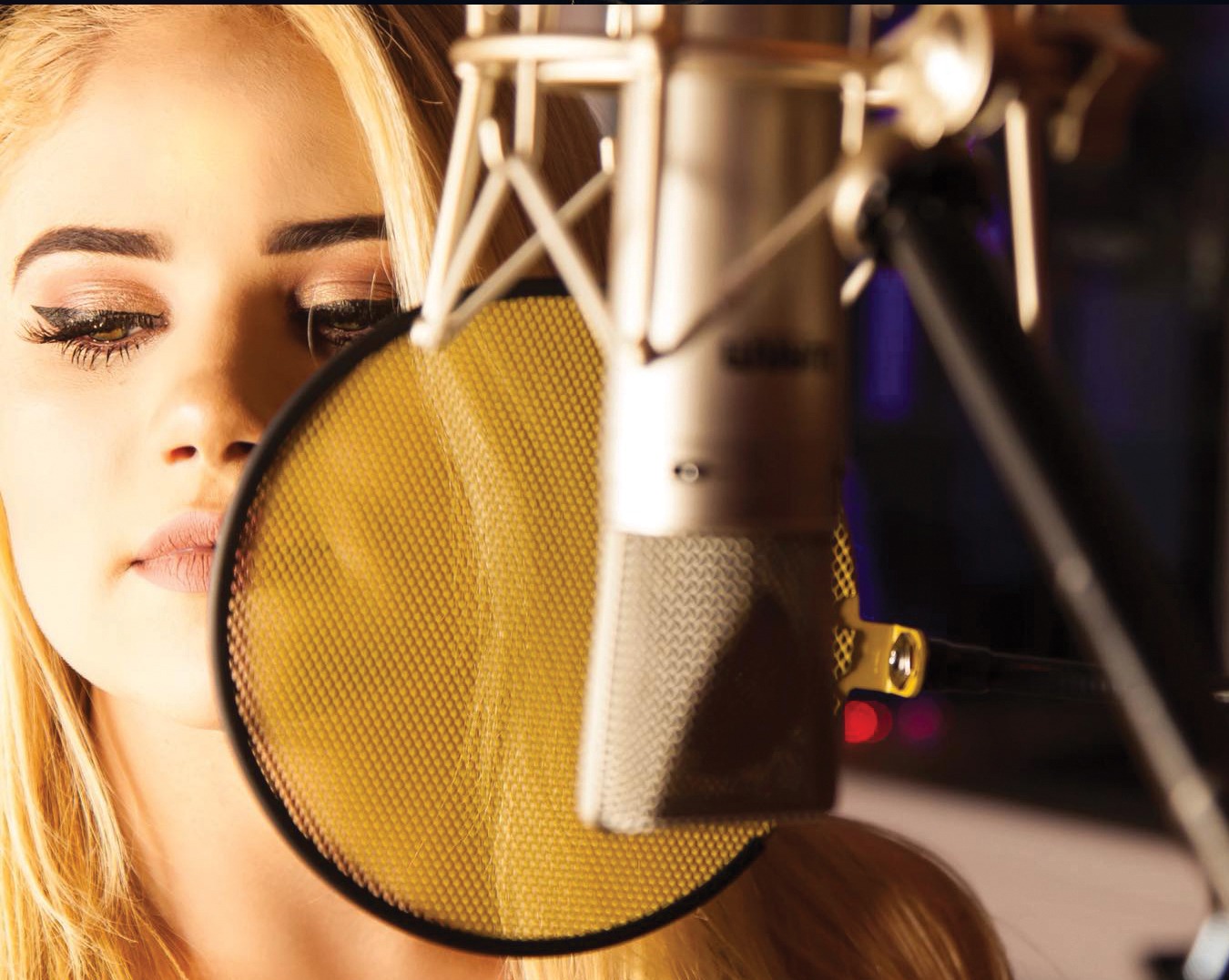 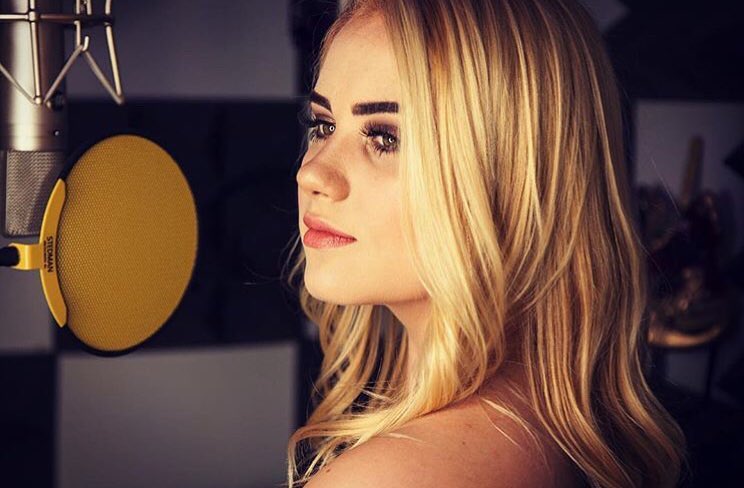 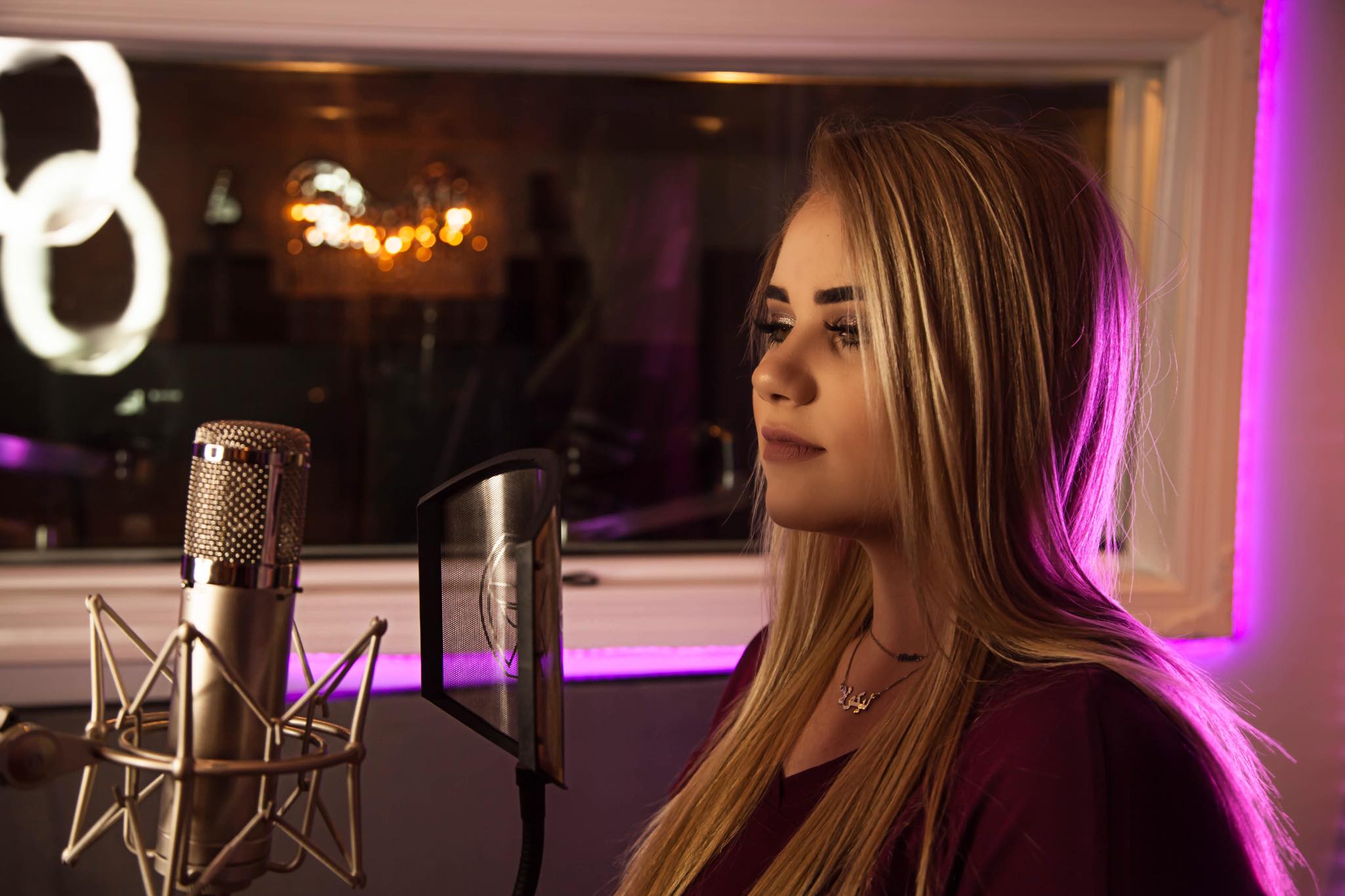 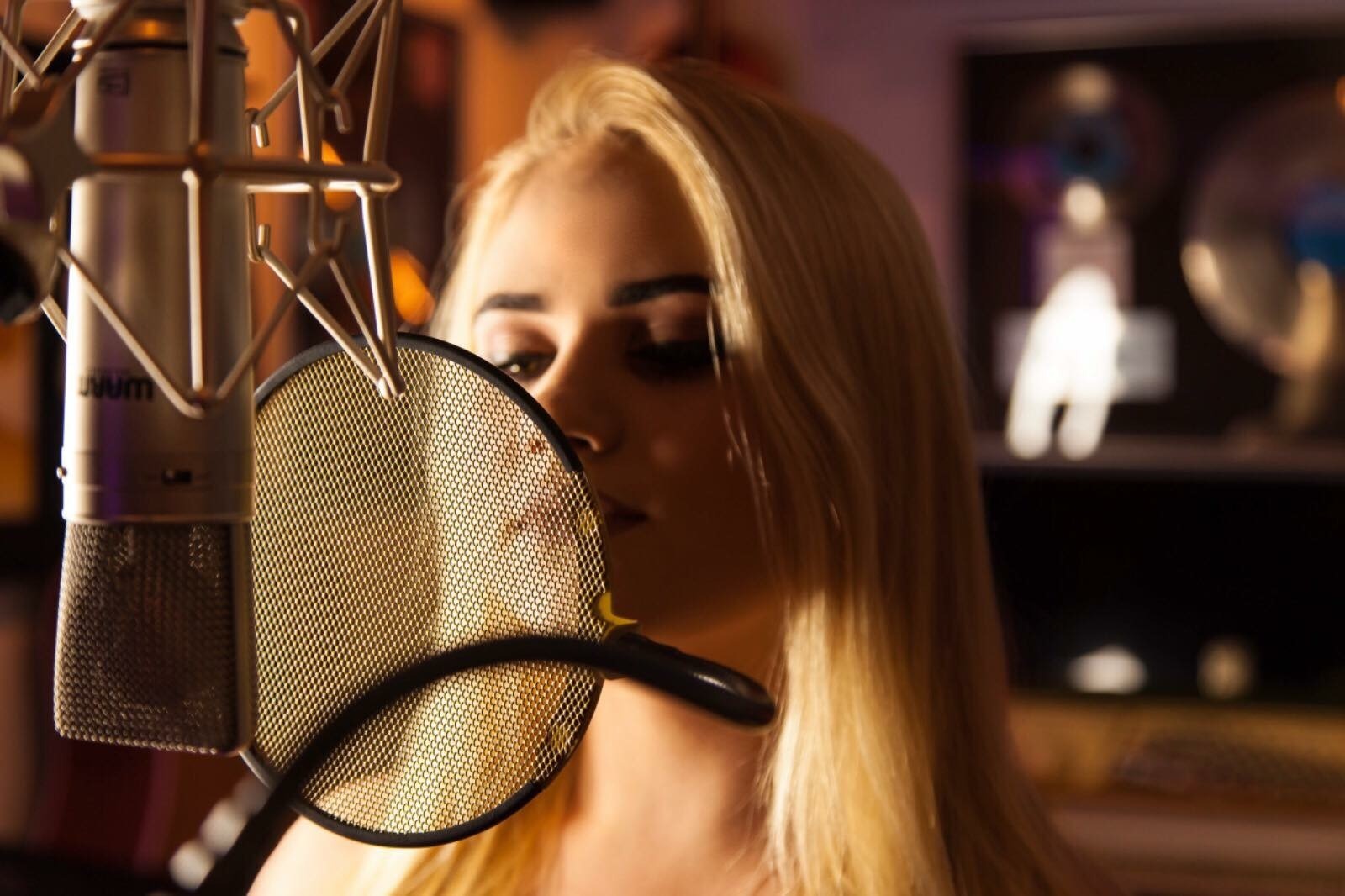 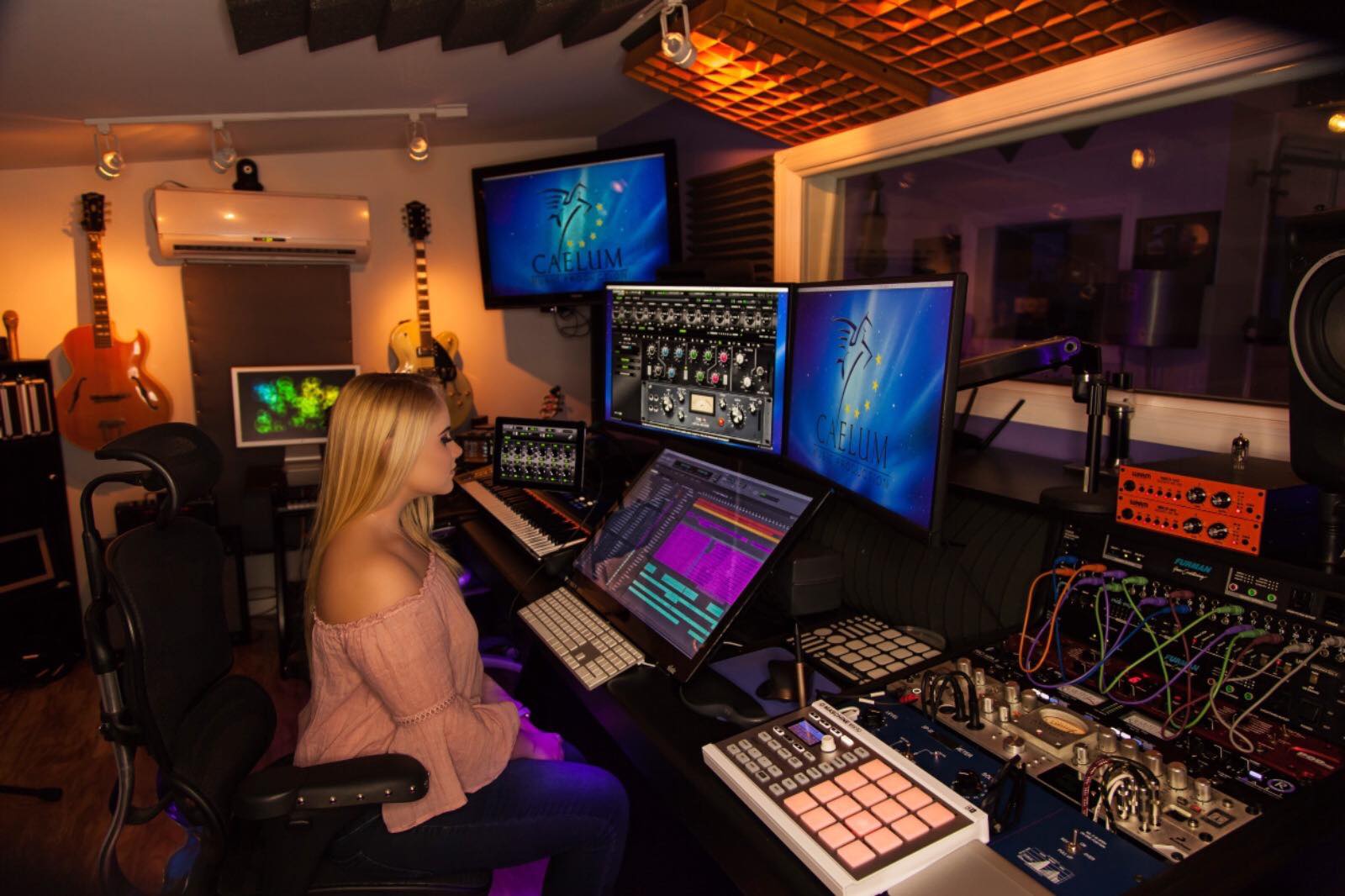 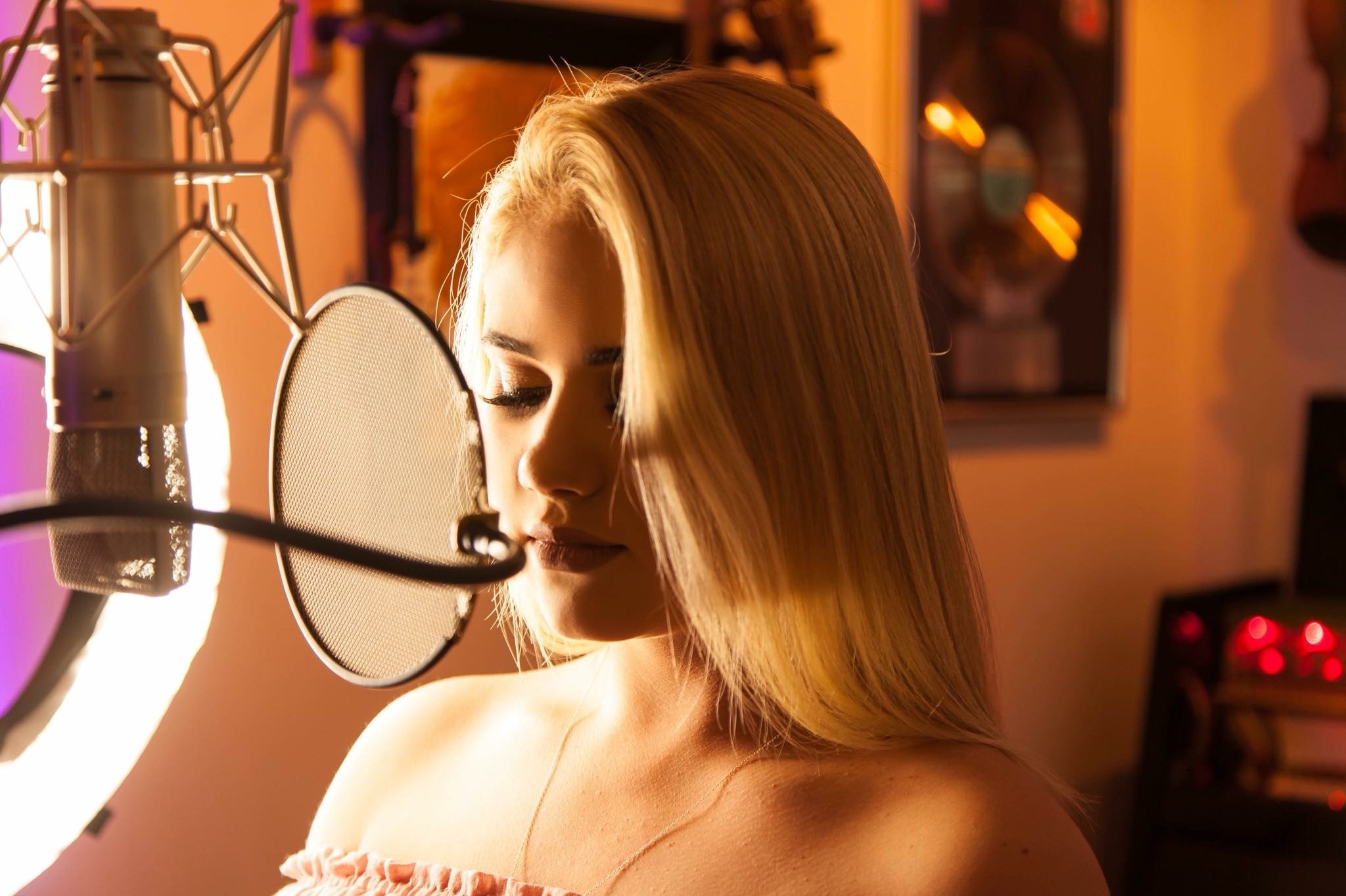 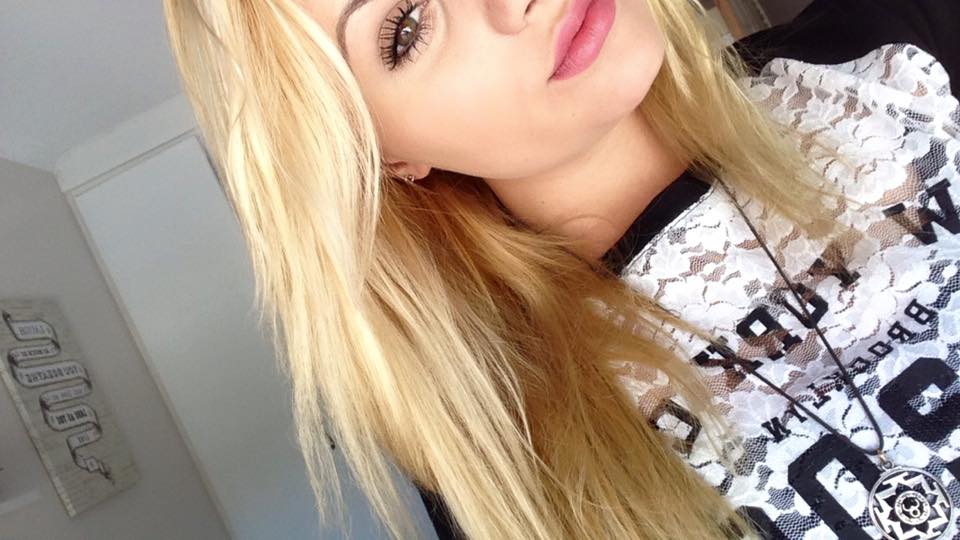 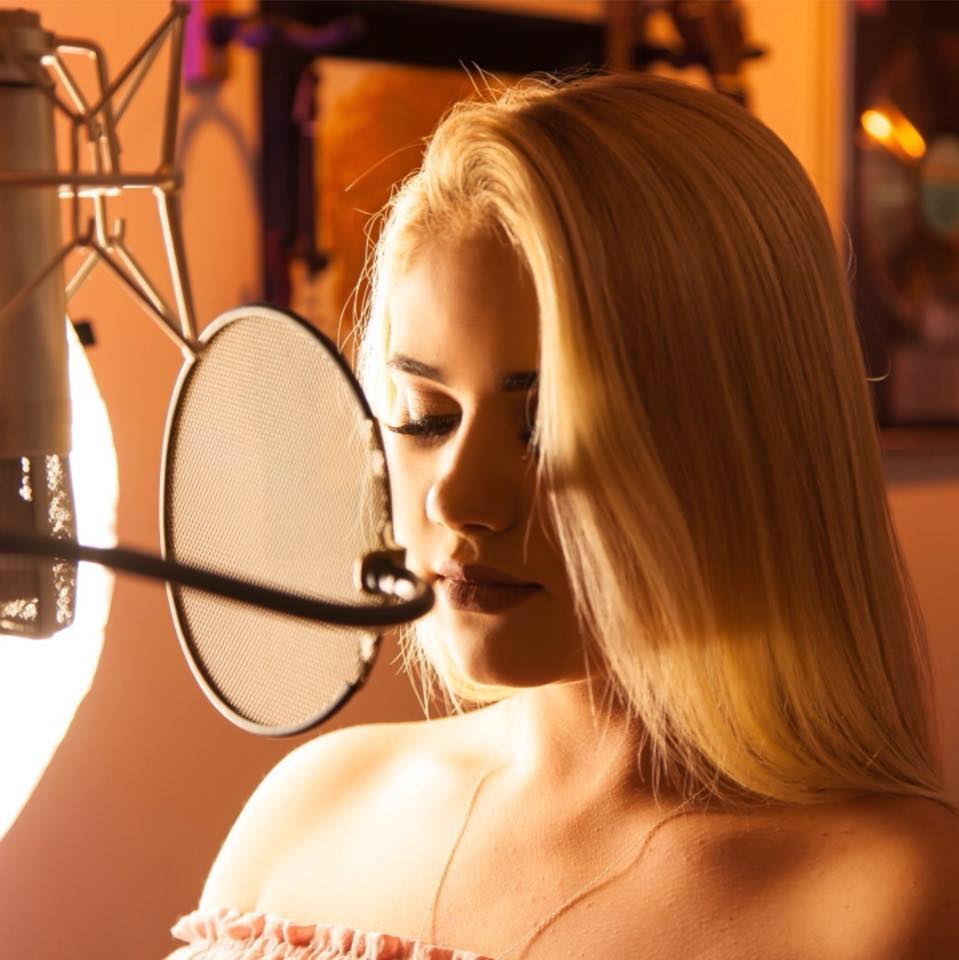 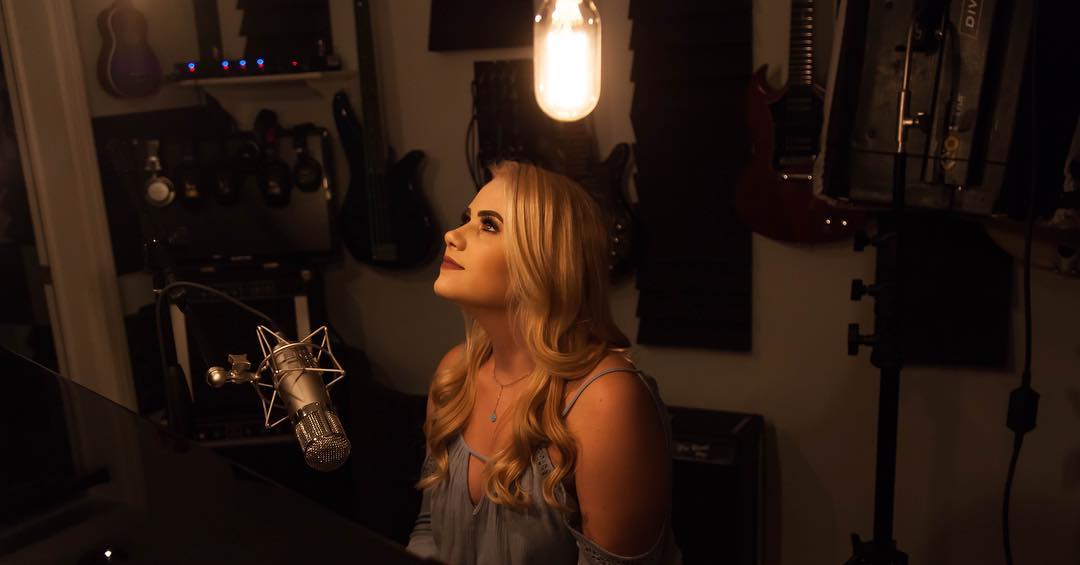 Hailing from the city of Johannesburg, South Africa, Singer-Songwriter & recording artist Nicky Ash hit the ground running in music in 2001 when she began performing at the age of 4. Since then, she has blossomed into a consummate singer and performer throughout the past few years. Nicky’s talent and drive reveal an uncommon work ethic that is sure to keep her moving onward and upward. Her immaculate voice has a transportive quality that sets her apart from her peers in modern music, and her versatility and passion show her commitment to the art.