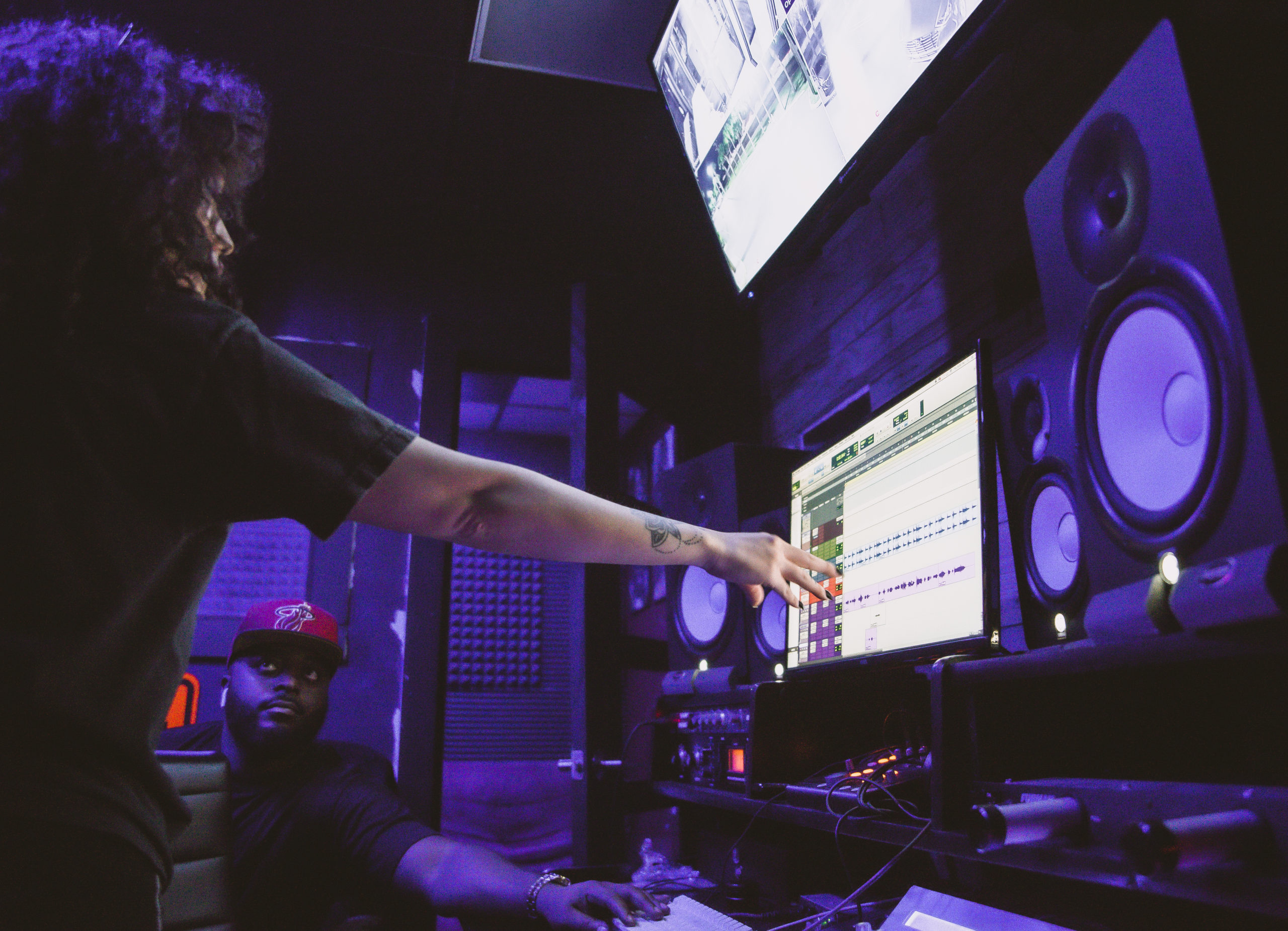 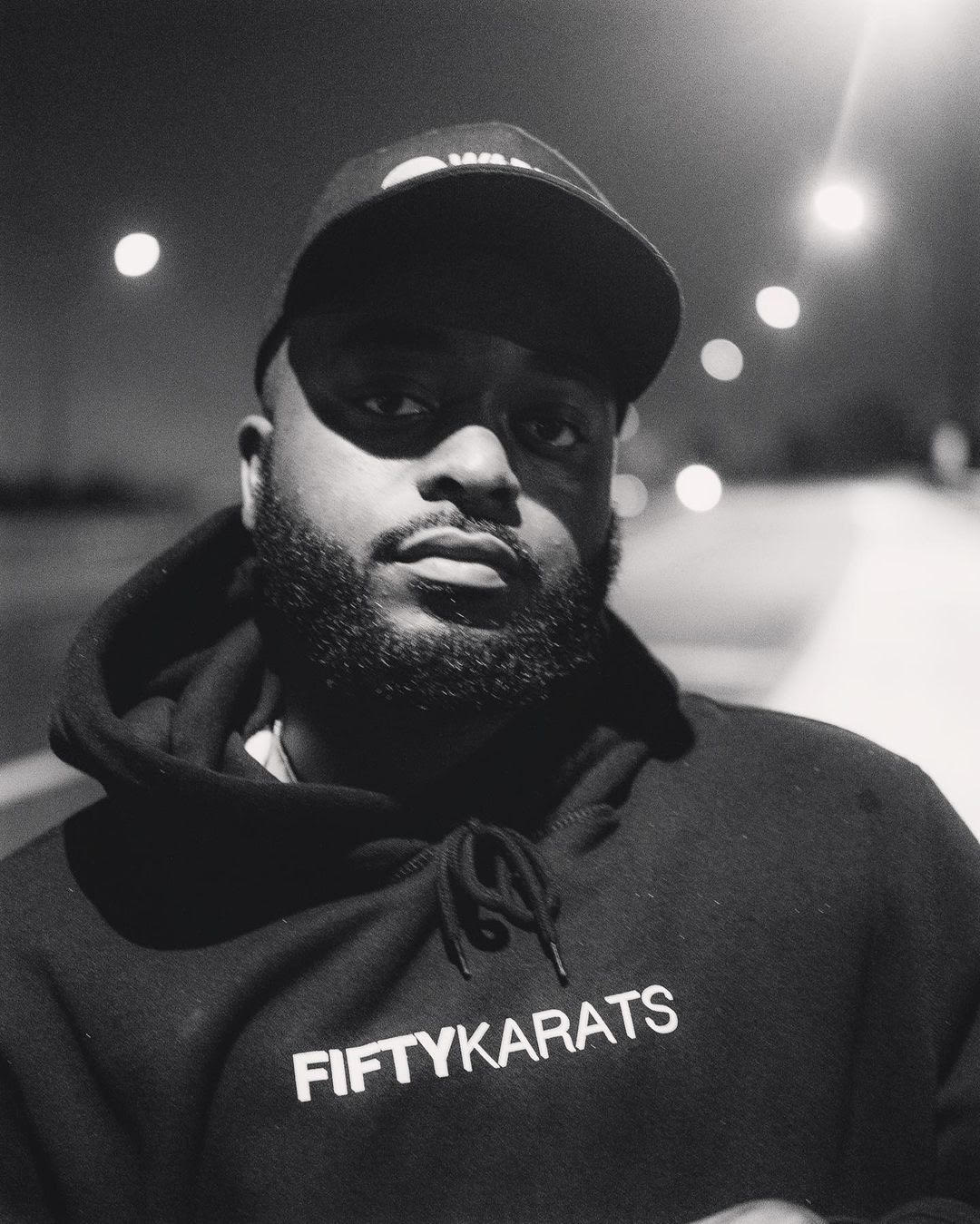 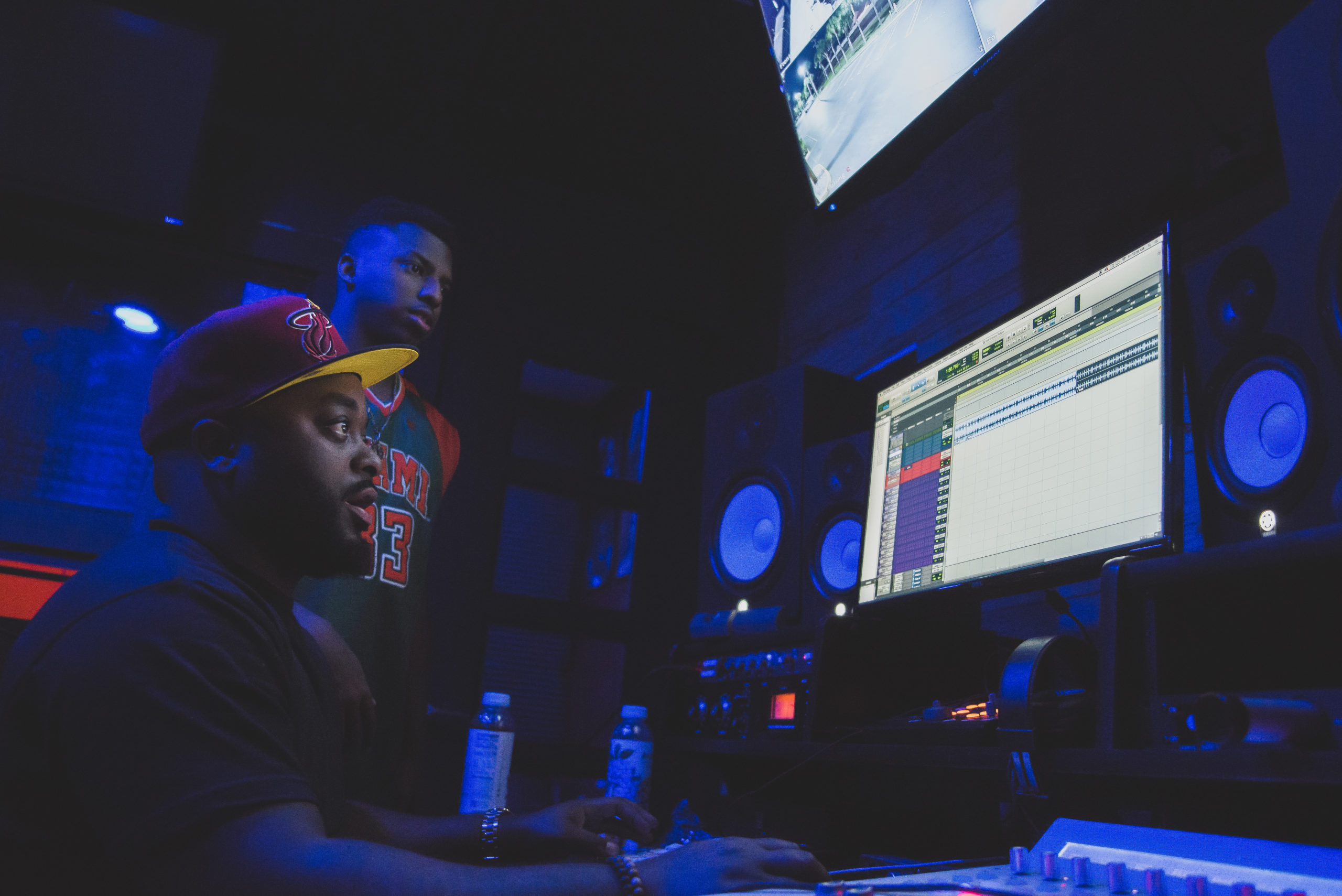 Akeem Brownlee is a Mix Engineer, Vocal Producer, and Artist Manager/Executive from Miami, Florida. Homing in on his skills as early as 2006, Brownlee is a self-taught engineer who keeps Florida’s R&B scene growing. With over 8+ years of professional experience, Akeem is mostly known for his work in the R&B/Hip-Hop music genres. Recording, developing and working with acts such as Savannah Cristina, Twelve’Len, Dinah Jane, Ice Billion Berg, Jay Critch, Pisceze and many more. In 2014, Brownlee launched a blog, “TheNuMiami” highlighting South Florida artists. The company was then rebranded in 2016 into a full-fledged music and entertainment company that offered talent management, digital distribution, and label services. Akeem & TheNuMiami played a vital role in R&B's resurgence in Florida, helping break acts such as Savannah Cristina whom in 2020 signed a record deal with Warner Record for her viral hit “Self-Care” and “Florida Girl” EP which was recorded in Akeem’s bedroom recording studio. Growing up, Brownlee got his love for R&B from his mom, who played '90s acts like Mary J. Blige, Kelly Price, SWV, and Xscape at home. For him, it was a no-brainer to rebrand TheNuMiami into a full-service music and entertainment company, specializing in R&B.

"I absolutely love my mic -chain. The WA-87 going into the WA73-EQ into the WA76 compressor, MAGIC. Gets me FLAWLESS recordings everytime. I wouldn't trade my setup for anything else." 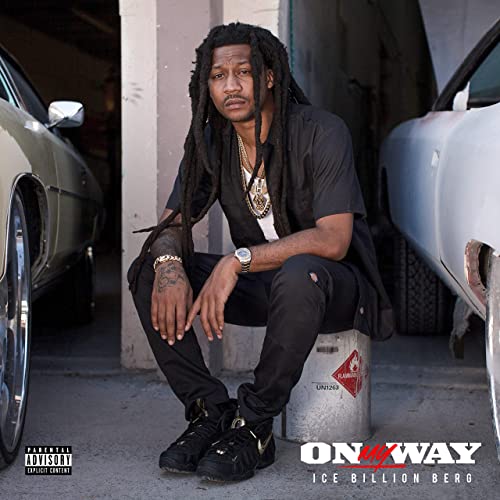 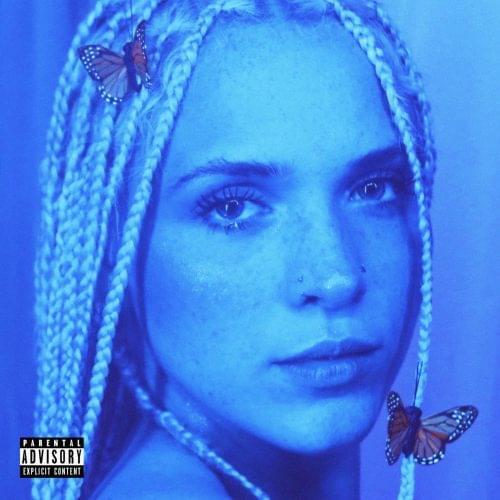 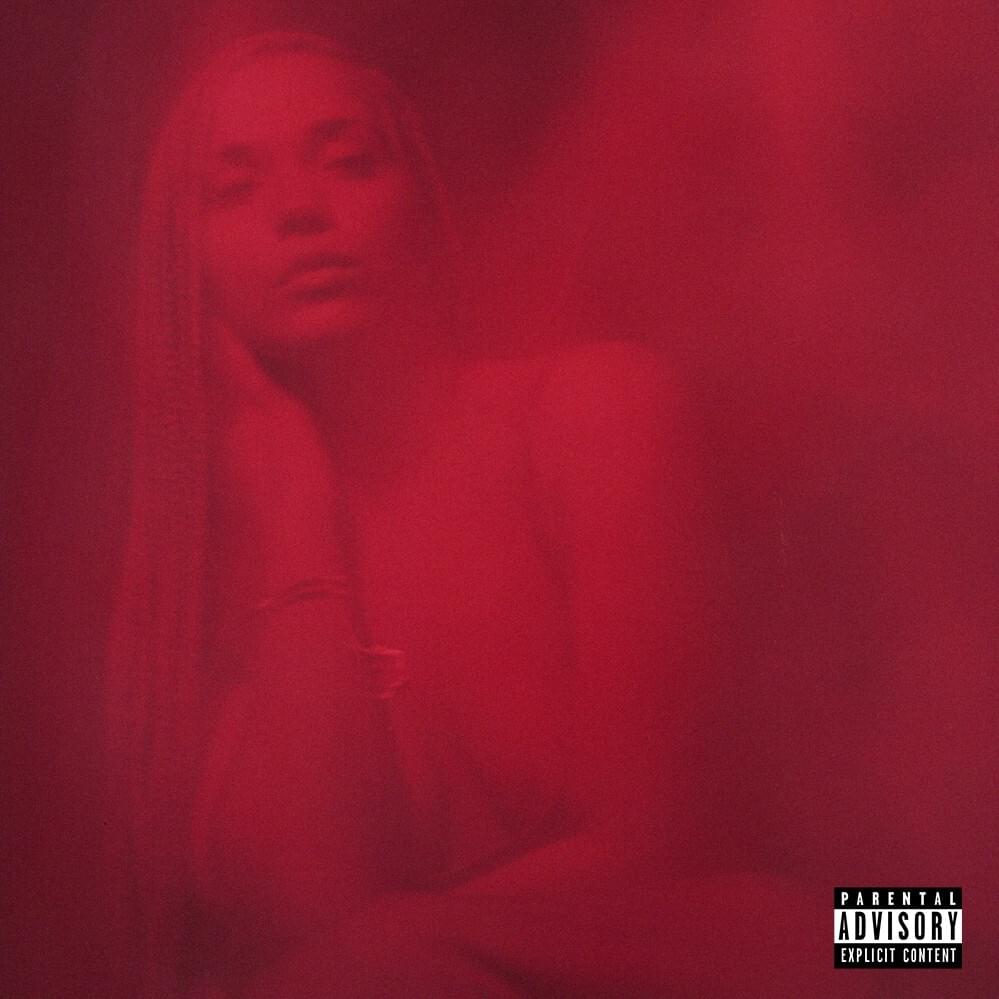 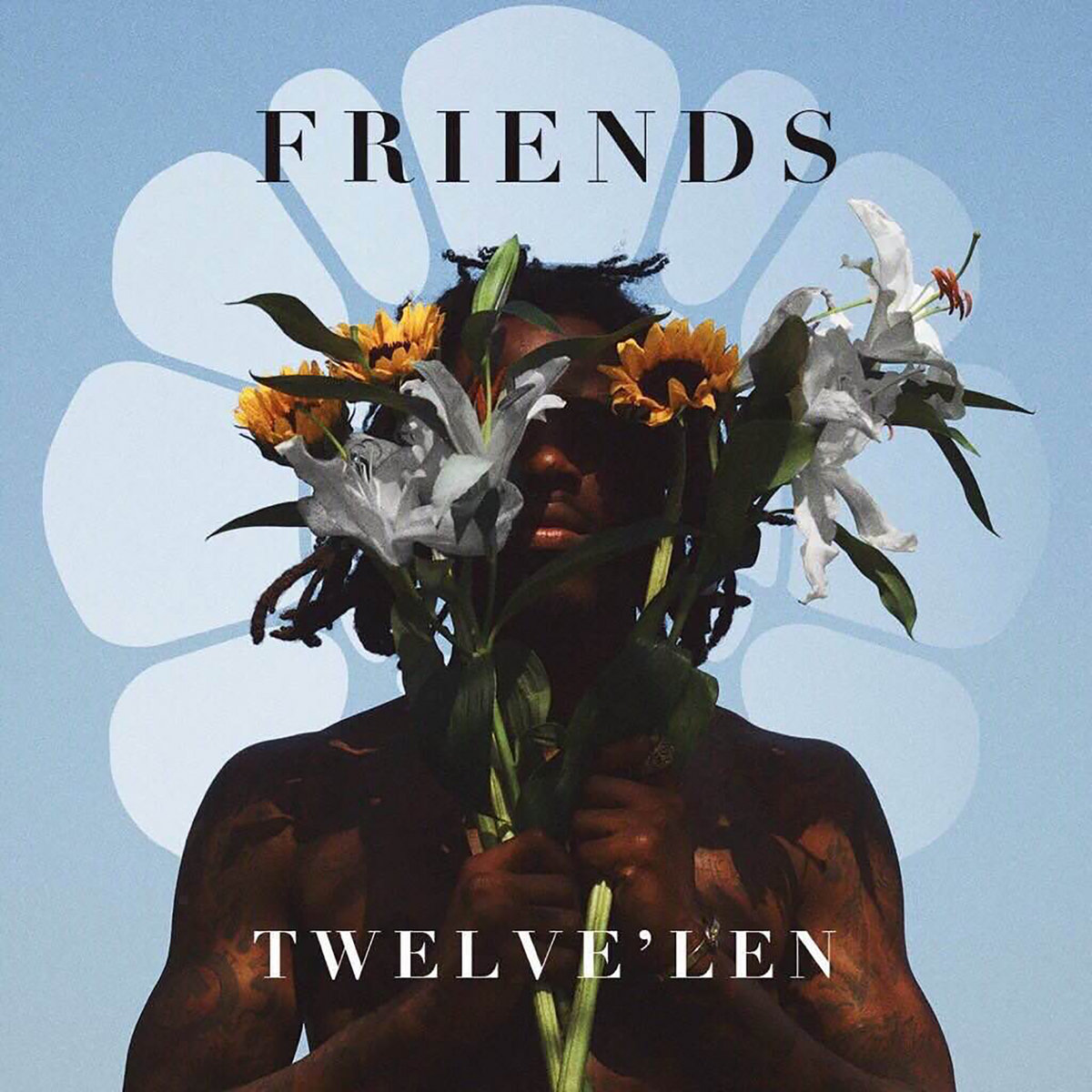 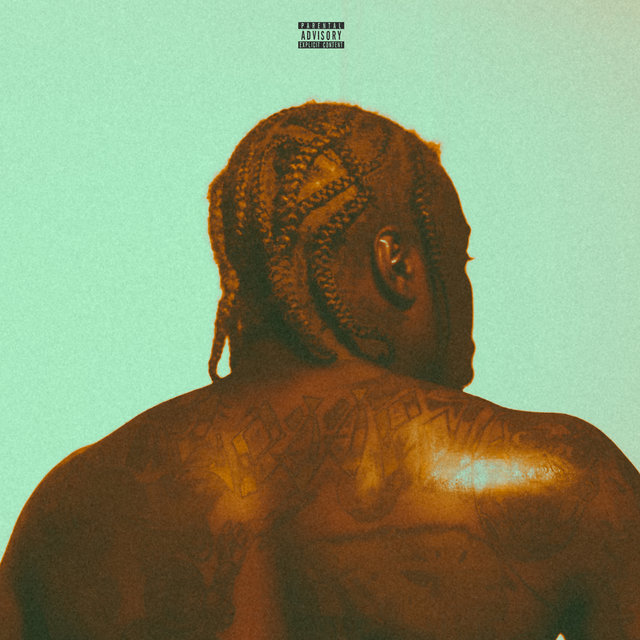 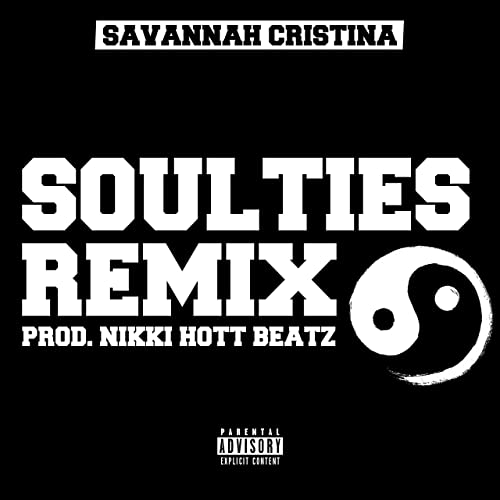 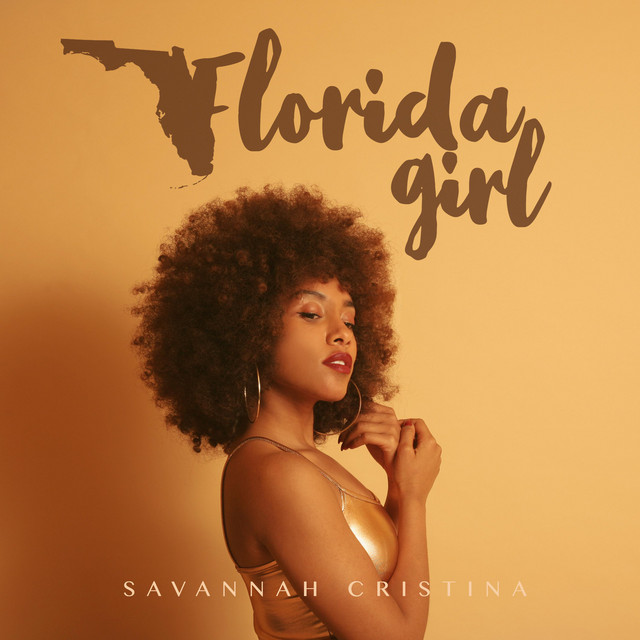 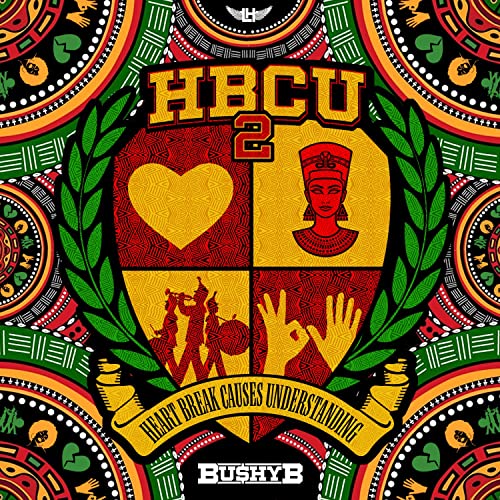