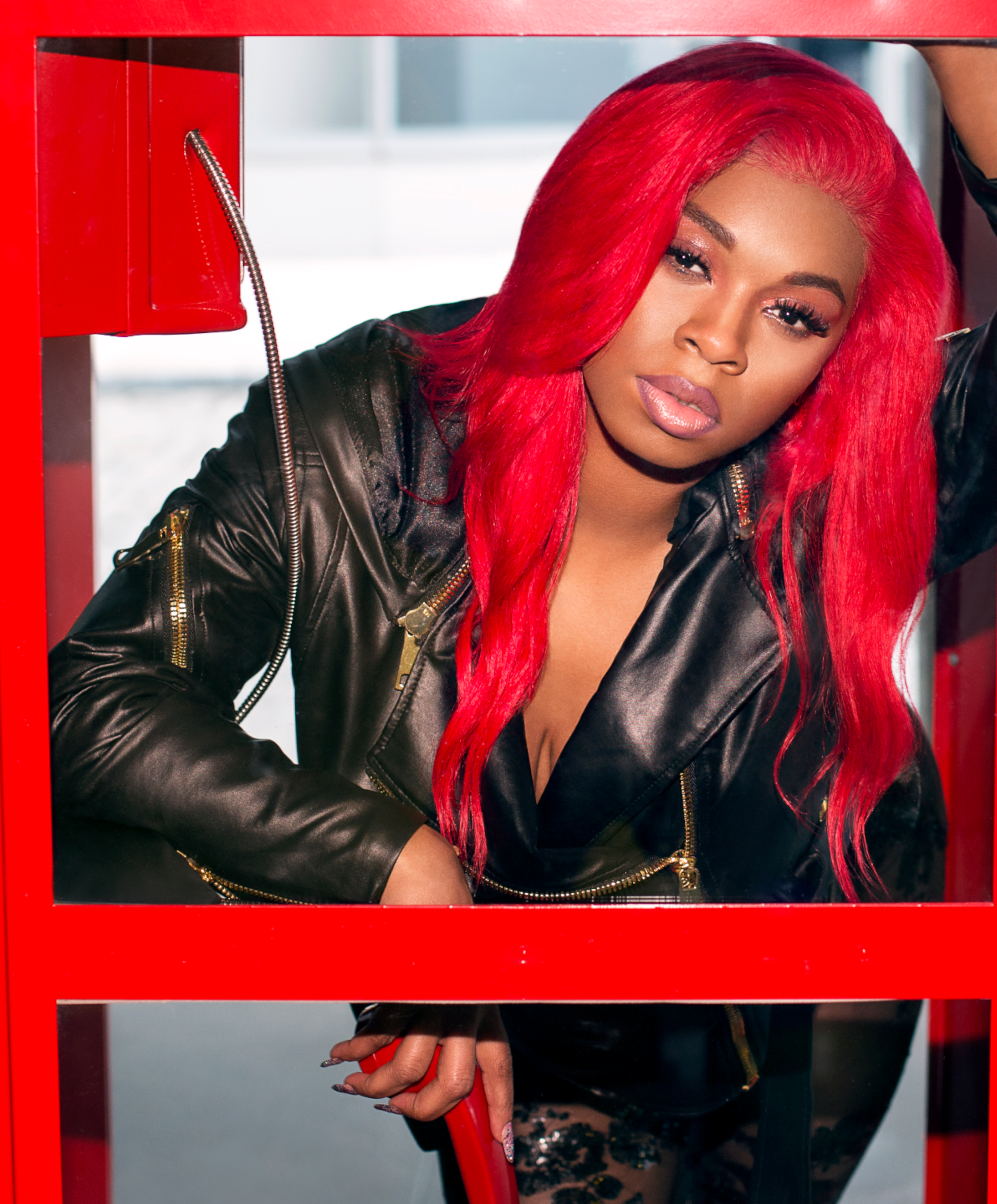 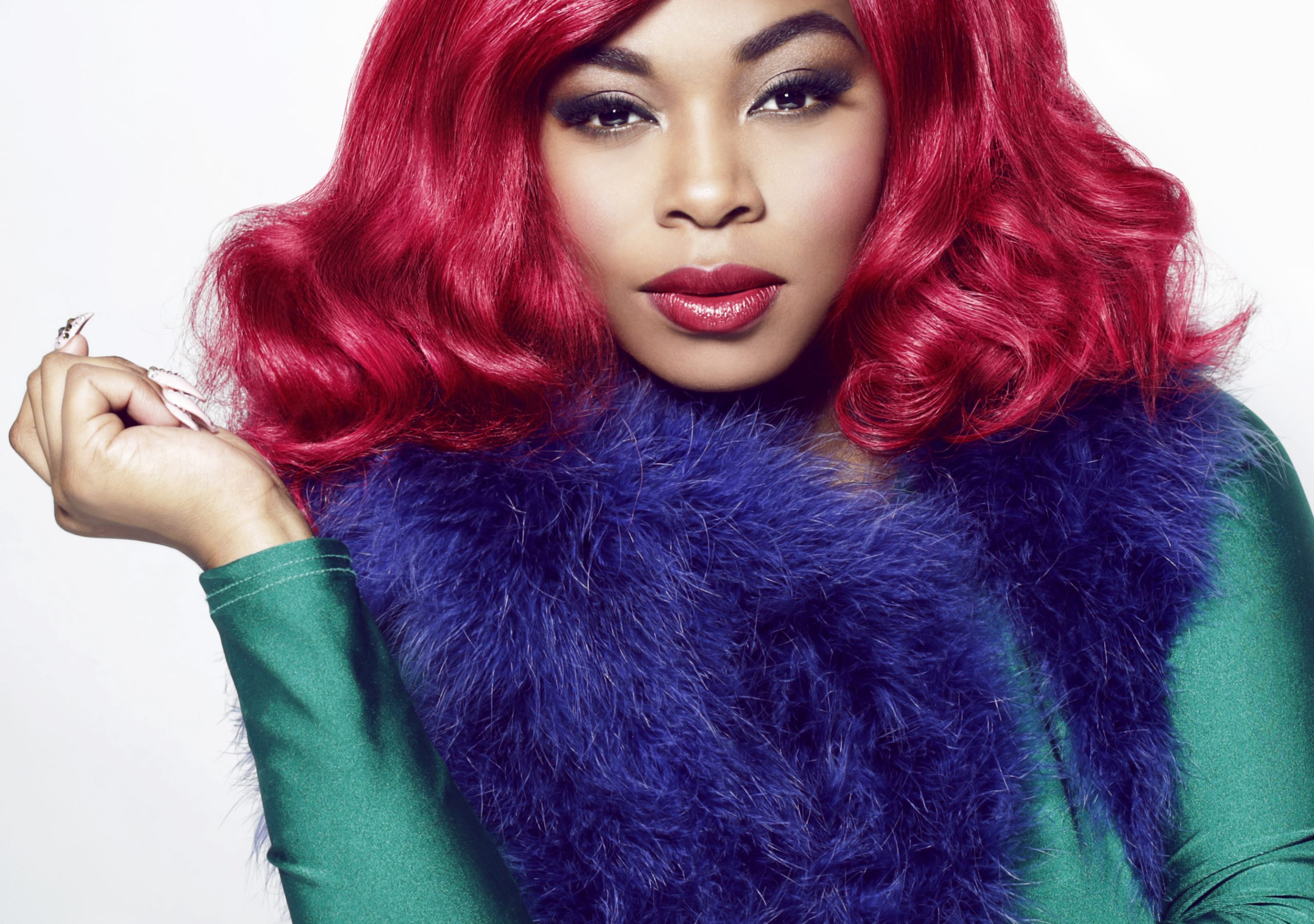 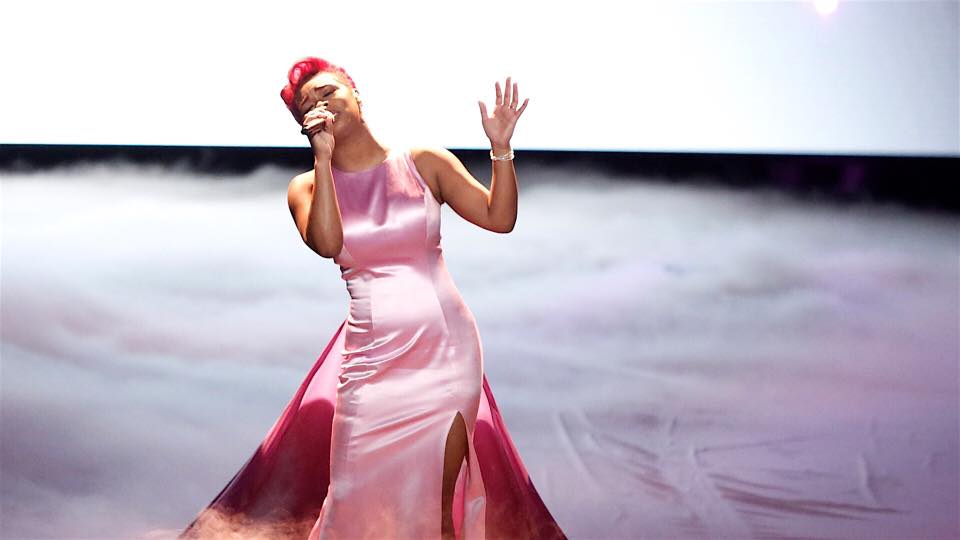 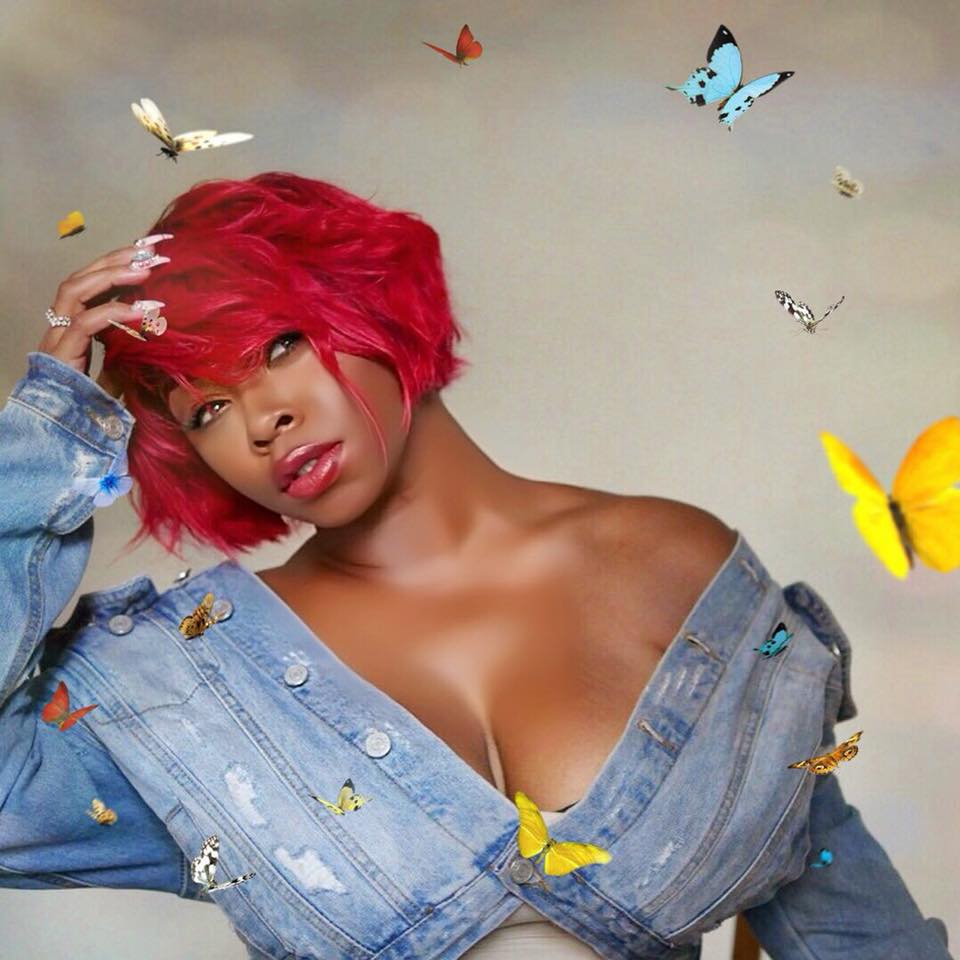 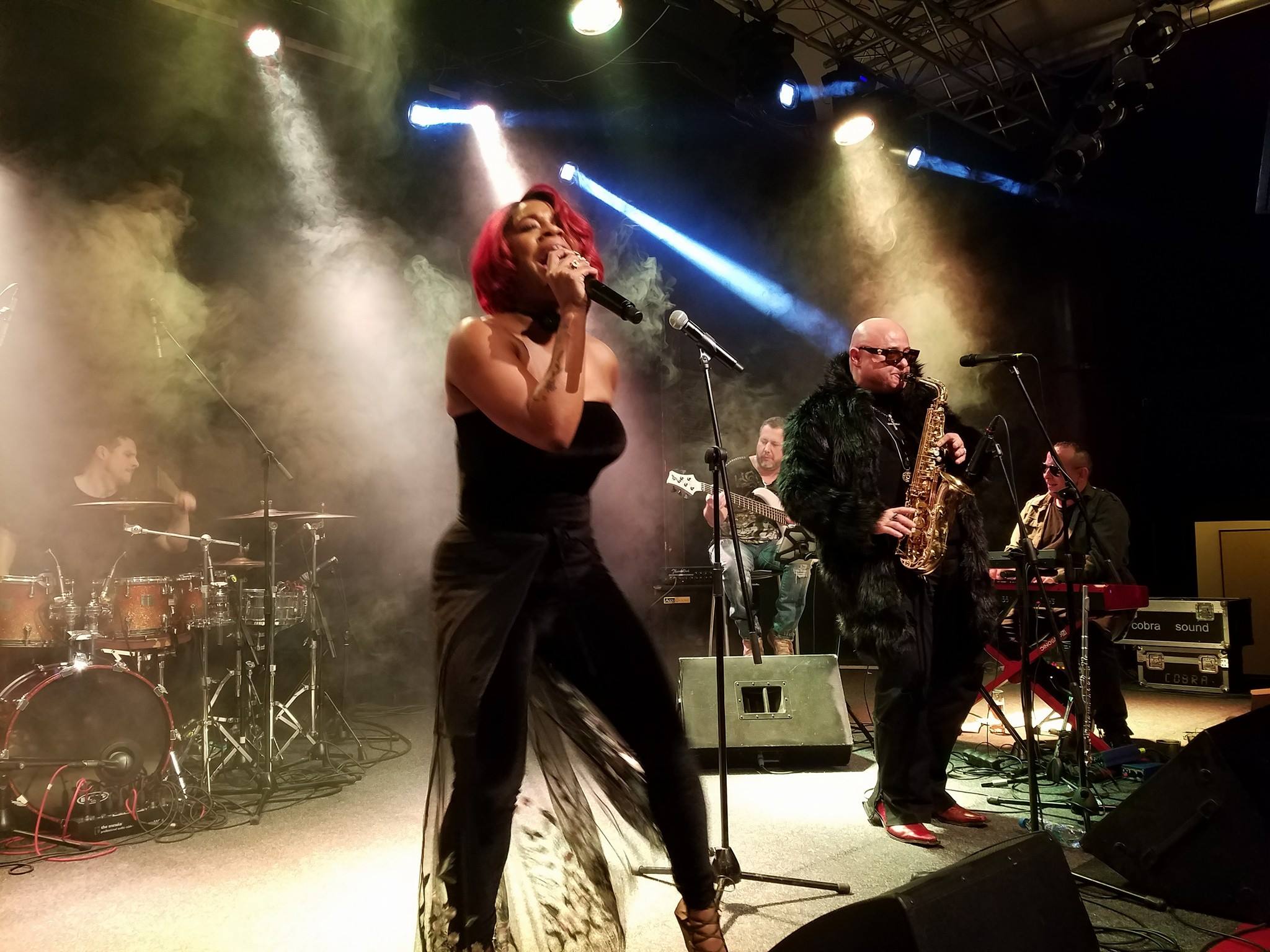 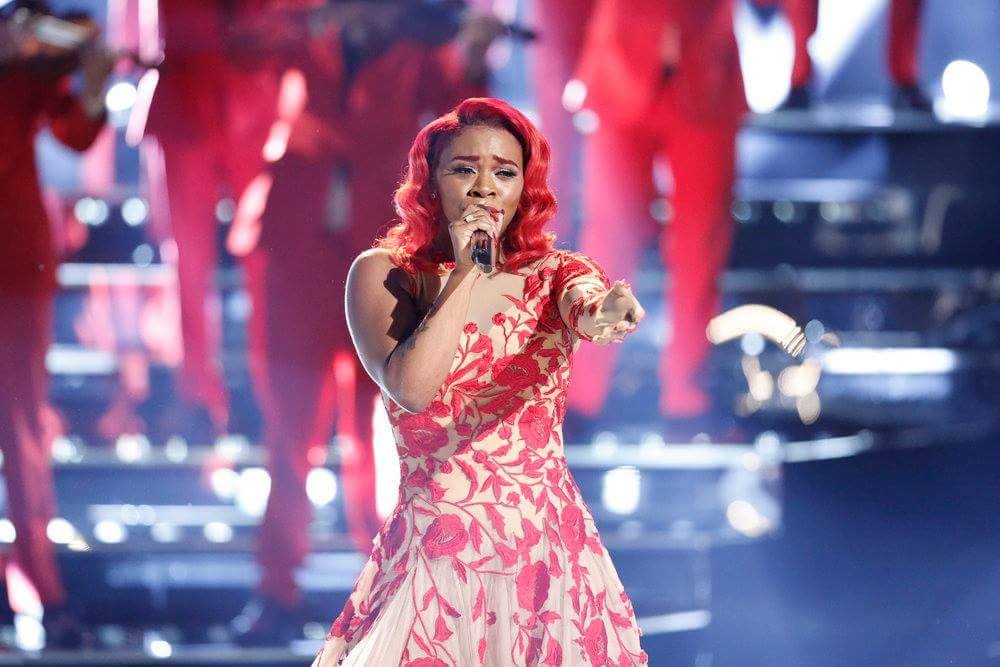 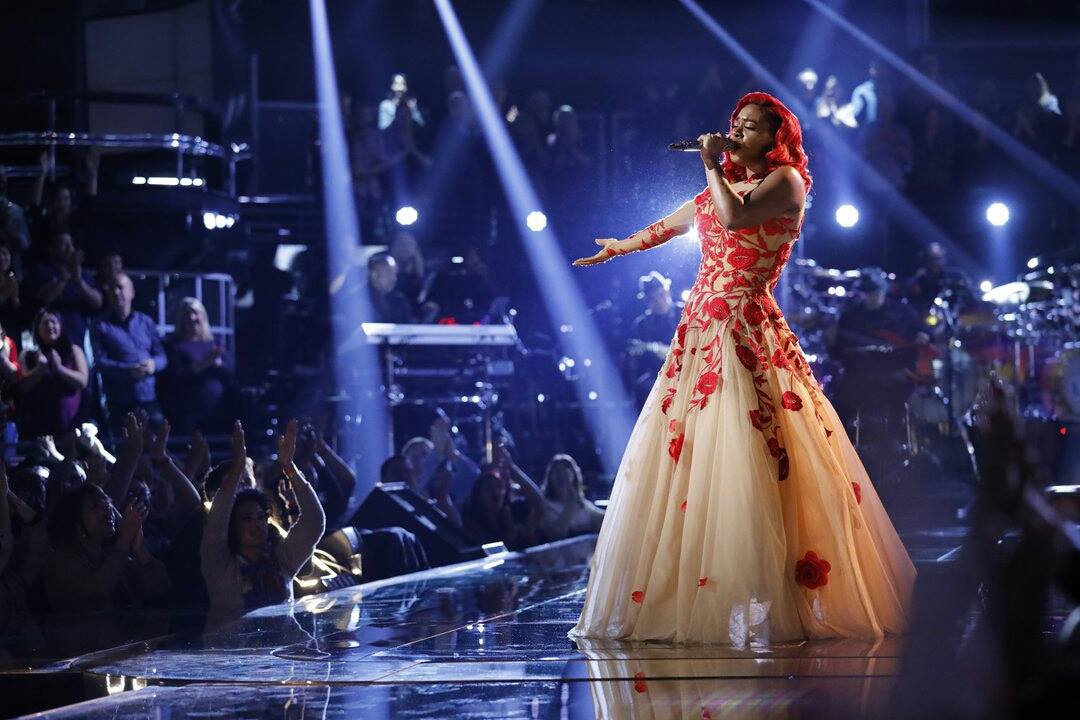 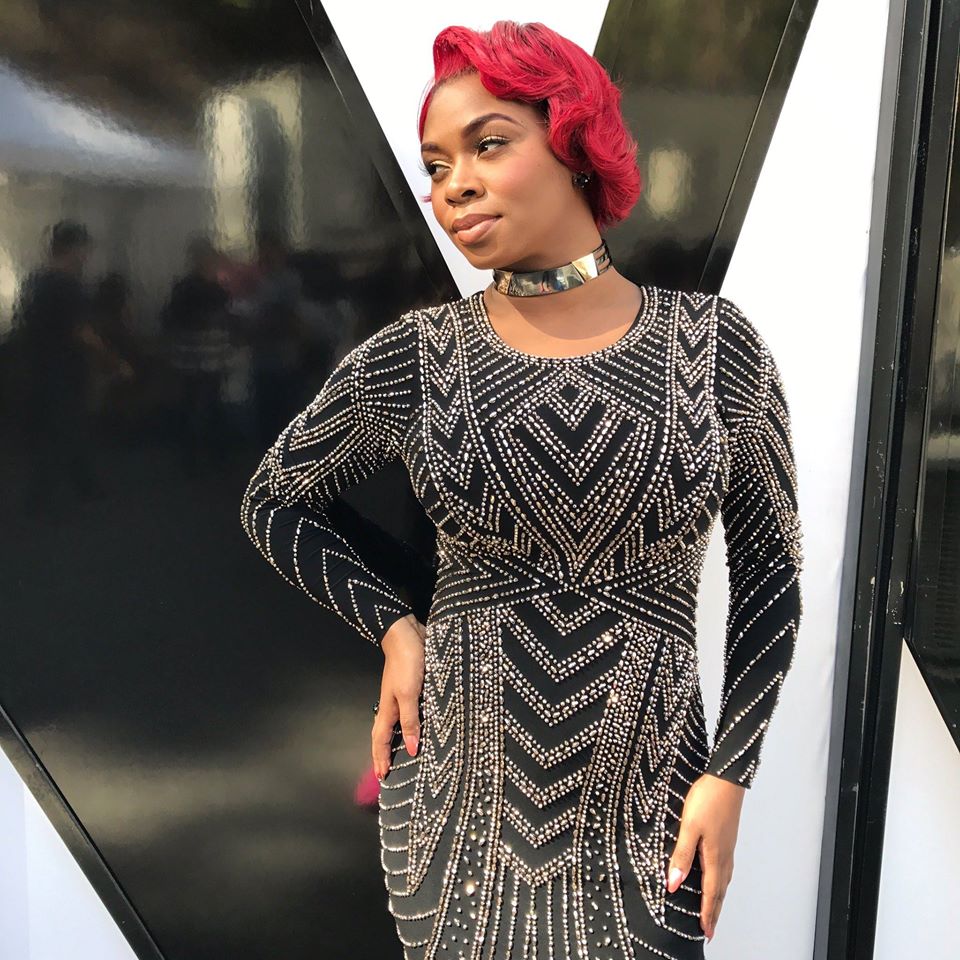 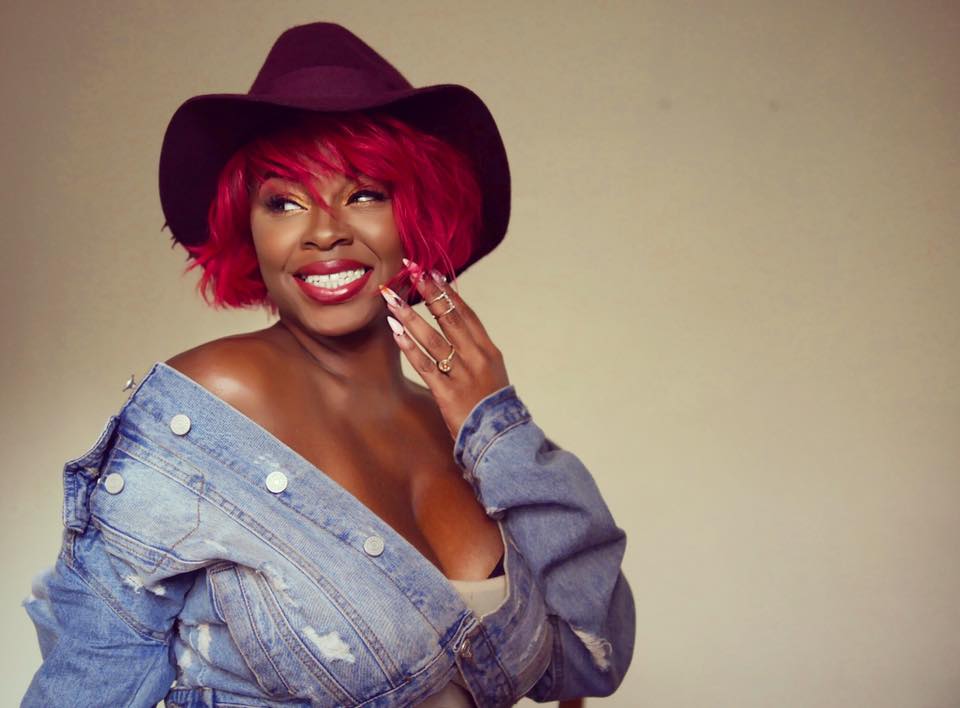 "I’ve had the pleasure of recording with the WA-47 & WA-14 and the beauty I’ve created with these 2 microphones are unmatched! I think I’m especially in love with the warmth I get from the WA-47."

A dynamic and powerful virtuoso with a soothing touch, Ali Caldwell's voice is as thrilling as it is comforting. This is modern R&B music that inspires a sense of nostalgia. With whispers that climb into full-throttle belting and back, Ali delivers emotional swings that pick you up, spin you around, plant you firmly back on your feet --- and then repeat, with ease. Jazzy notes and meandering harmonies punctuate her work, and her church-gospel background fuels pop sensibilities that provide intensity, conviction, control, and polish.
Ali Caldwell is on a year 2019 high. Currently on tour with Christina Aguilera enjoying the perks of being a feature as well as being featured

supporting vocalist for Christina Aguilera’s Vegas Residency entitled “The Xperience” and Her International Tour entitled “The X Tour”. Ali is not letting up, with her most recent display of flawless television performances on Fox Network’s New Show “The Four”, Season 2 (with a Celebrity Panel consisting of P.Diddy, DJ Khaled & Meghan Trainor) and dominating Season 11 of NBC’s “The Voice” where she garnered an impressive 4 chair turn in her audition. This was the first time America got a chance to experience & witness Ali Caldwell on a huge television platform doing what she’s great at. The world witnessed Ali Caldwell tackle every genre of music with ease making every song selection her own while bringing the house down consistently every show as a member of Miley Cyrus’ team. Ali was the last standing member representing Team Miley all the way to the Semi-Finals. Ali was also featured on BET Centric TV’s Black Music Month series back in February of 2016 as 1 of 4 Independent Black Women in Music to watch. Ali Caldwell is well on her way to accomplishing her dreams after also headlining her own tours. 6 International European Tours encompassing 7 countries as an independent artist to be exact with the help of her imprint 2MaroMedia Inc/2MaroMusicTM. With this level of accomplishment, this entrepreneur/performer says she is just getting started. Ali attributes her successes to being consistent and persistent and by not letting anyone or anything define her. She believes it when she says “Always dare to be different”. Bearing witness to her Live performances it will become evident to you that she has a voice that will be mentioned among the greats of this generation. 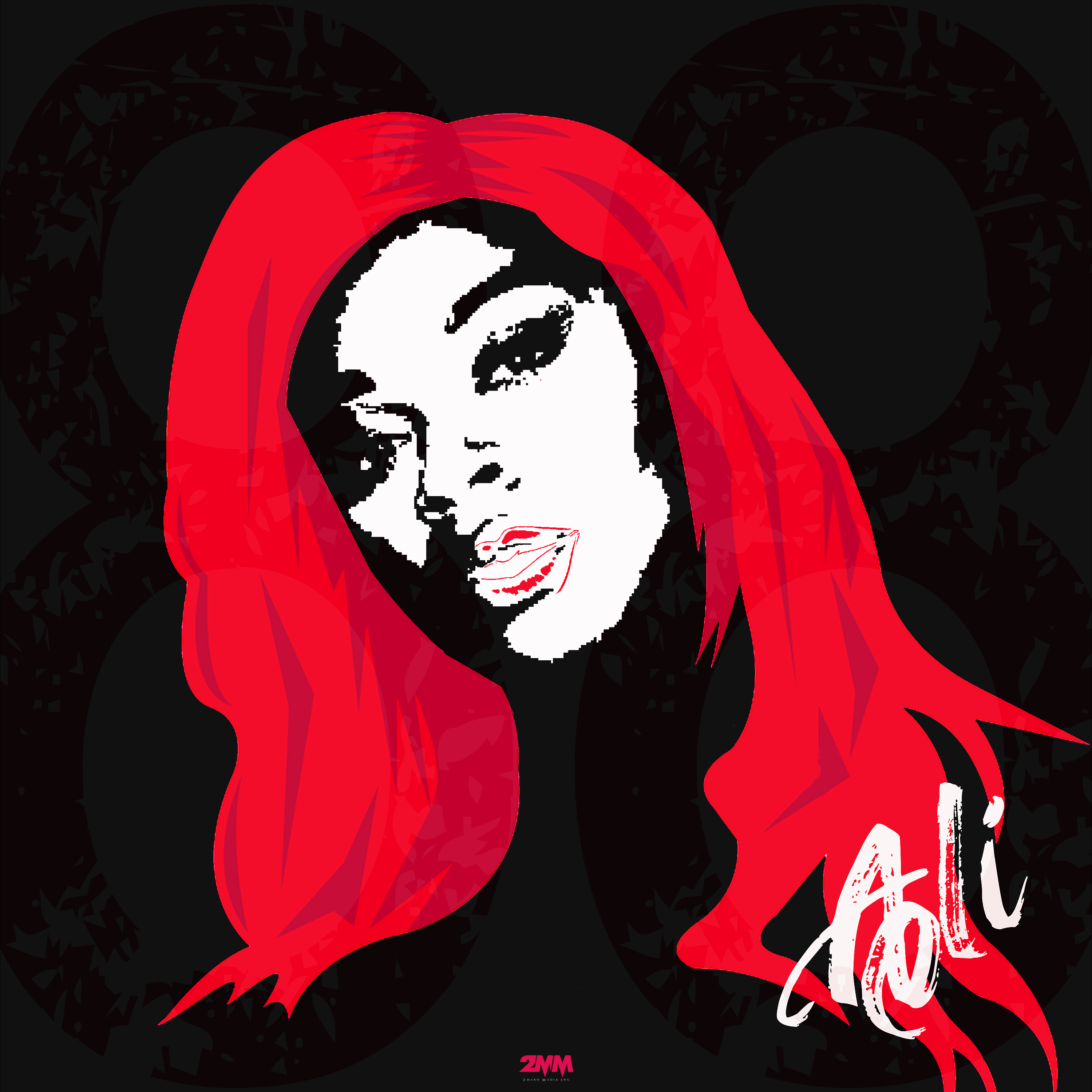 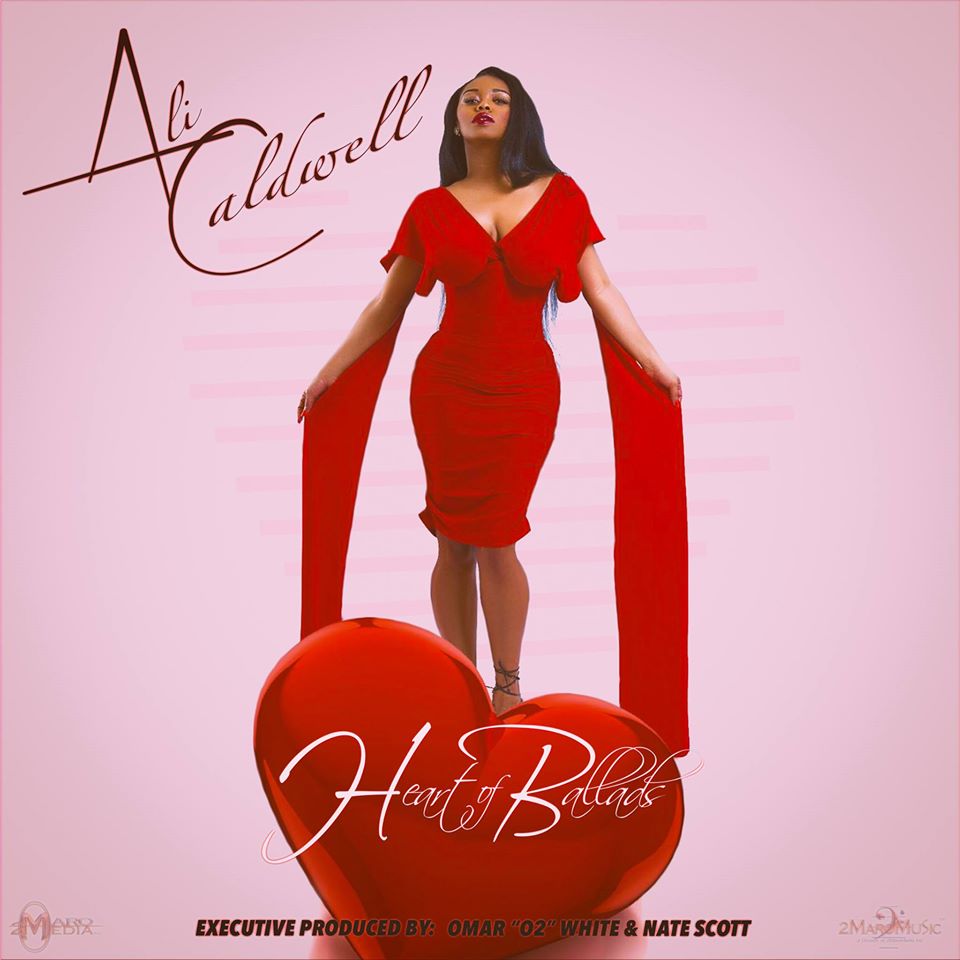 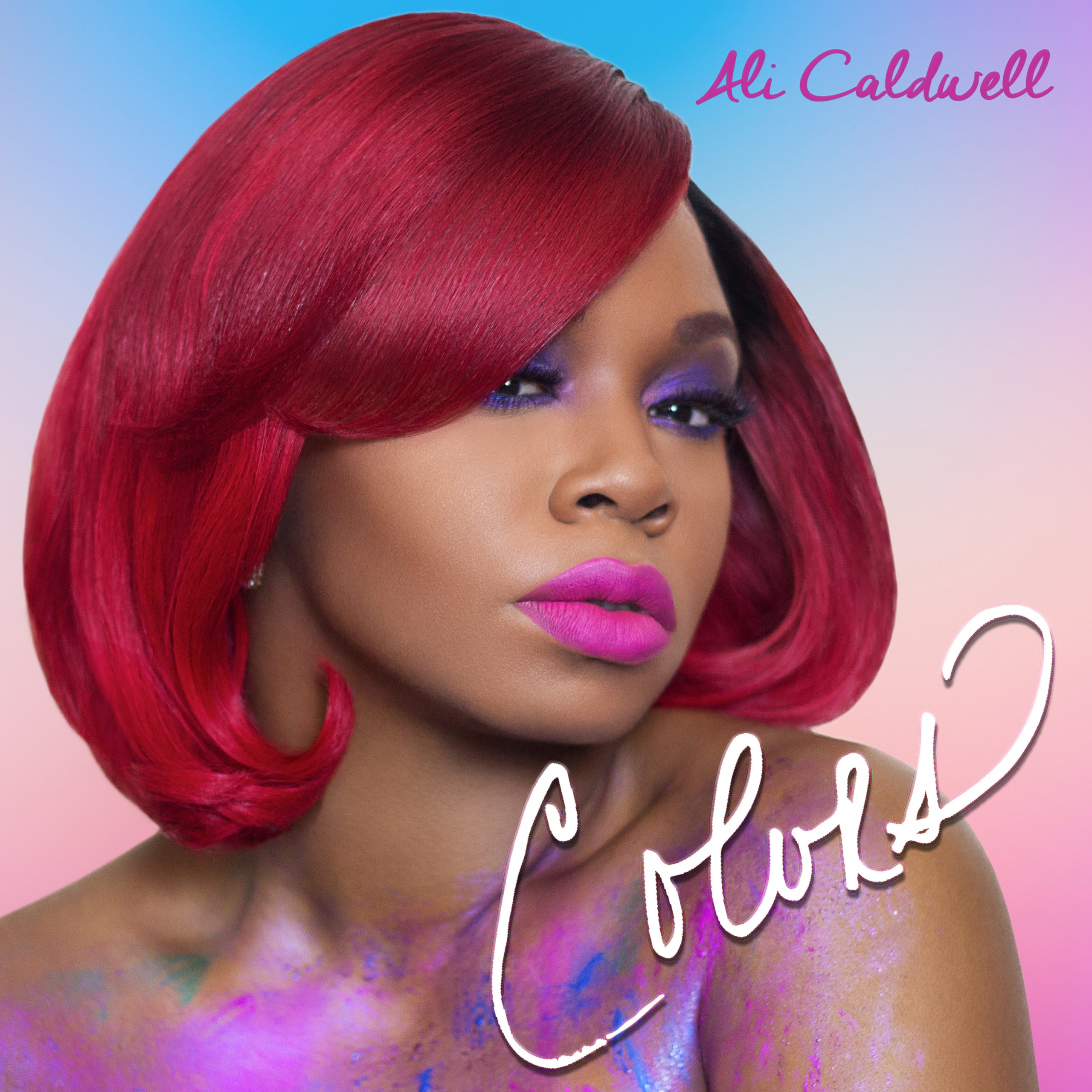 Ali Caldwell - To Be Loved

The Four - Ali Caldwell Performs 'Set Fire To The Rain'

I Wanna Dance With Somebody - Ali Caldwell (Whitney Houston Cover)

ALI CALDWELLMusic
We use cookies on our website to give you the most relevant experience by remembering your preferences and repeat visits. By clicking “Accept”, you consent to the use of ALL the cookies.
Cookie settingsACCEPT
Manage consent