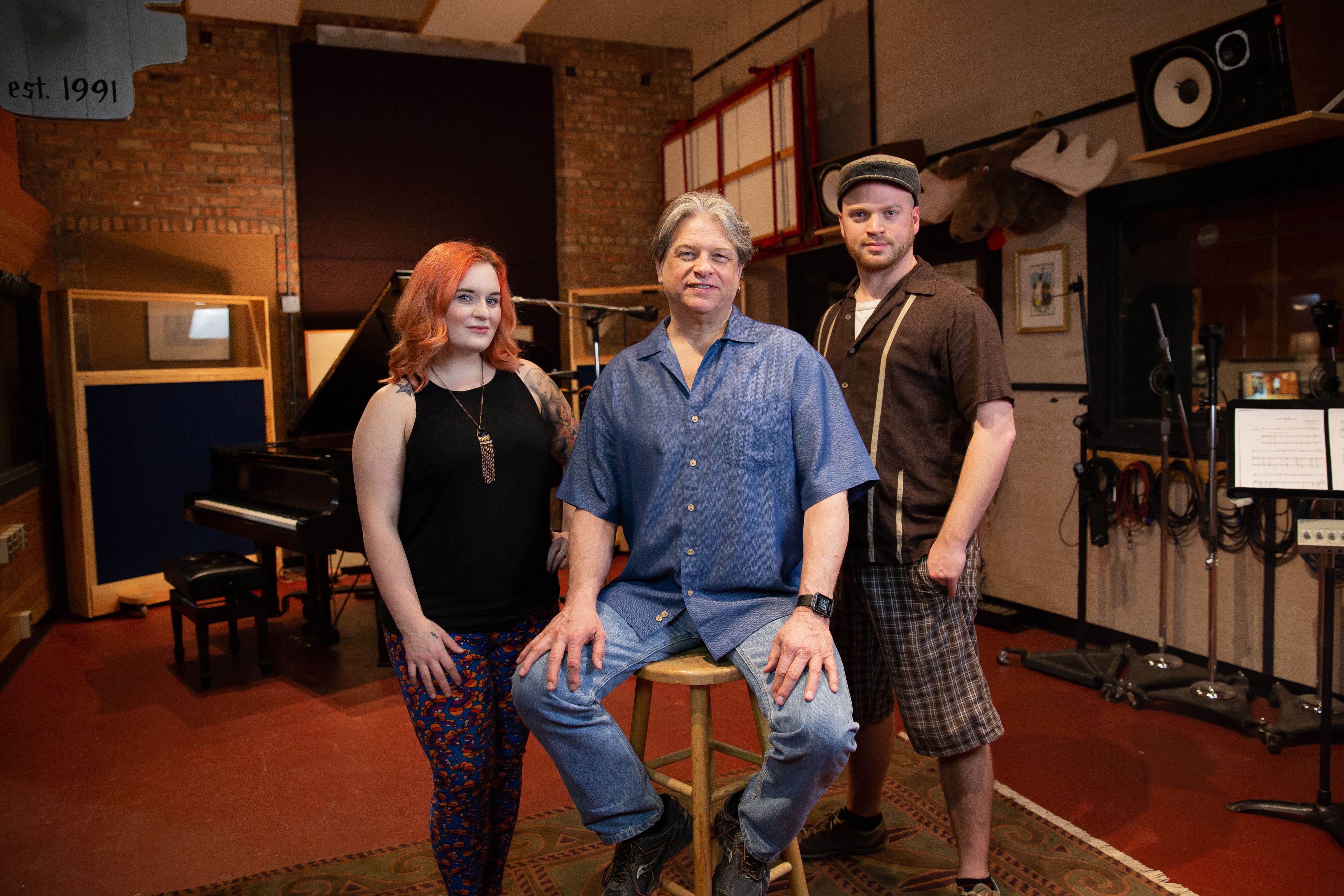 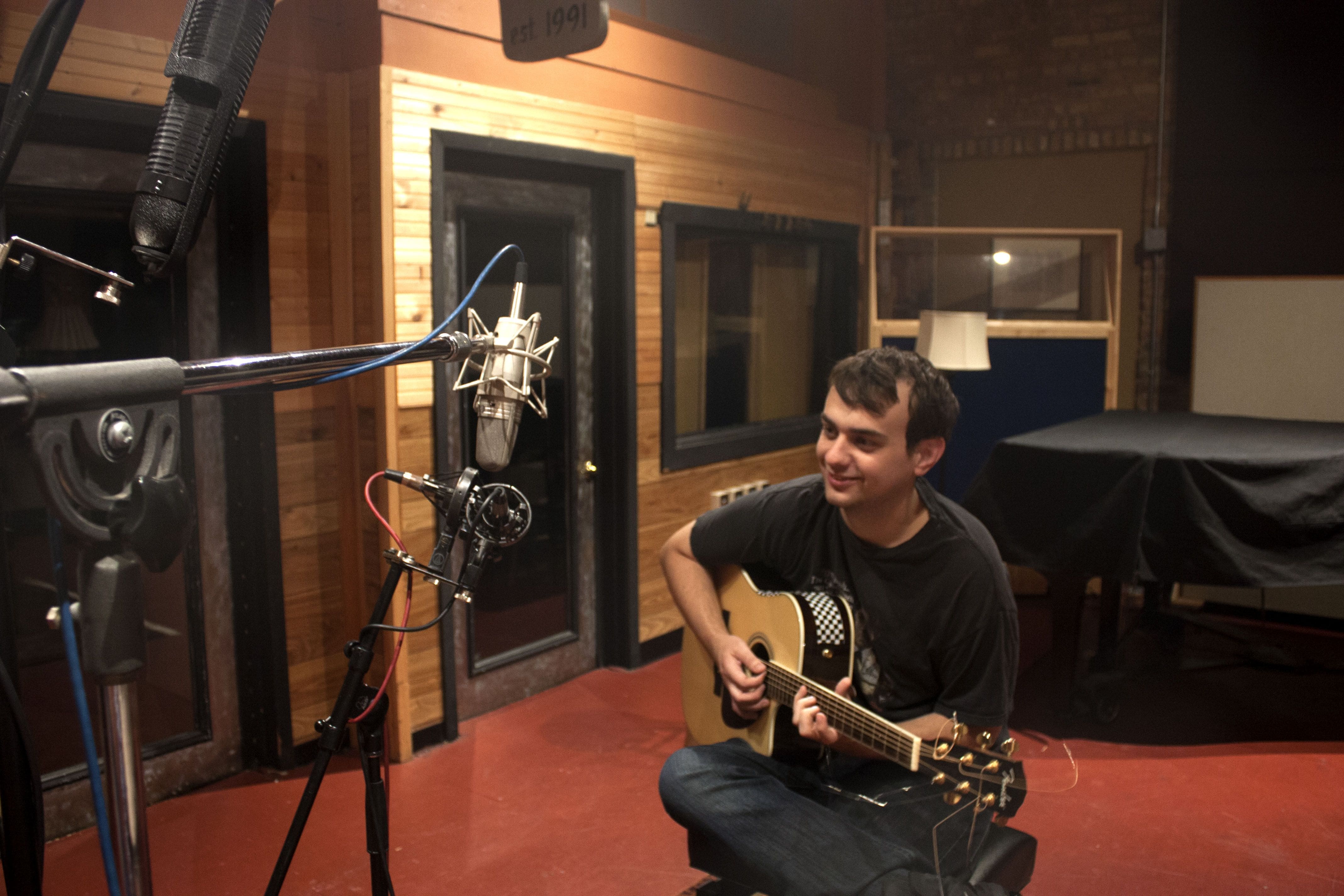 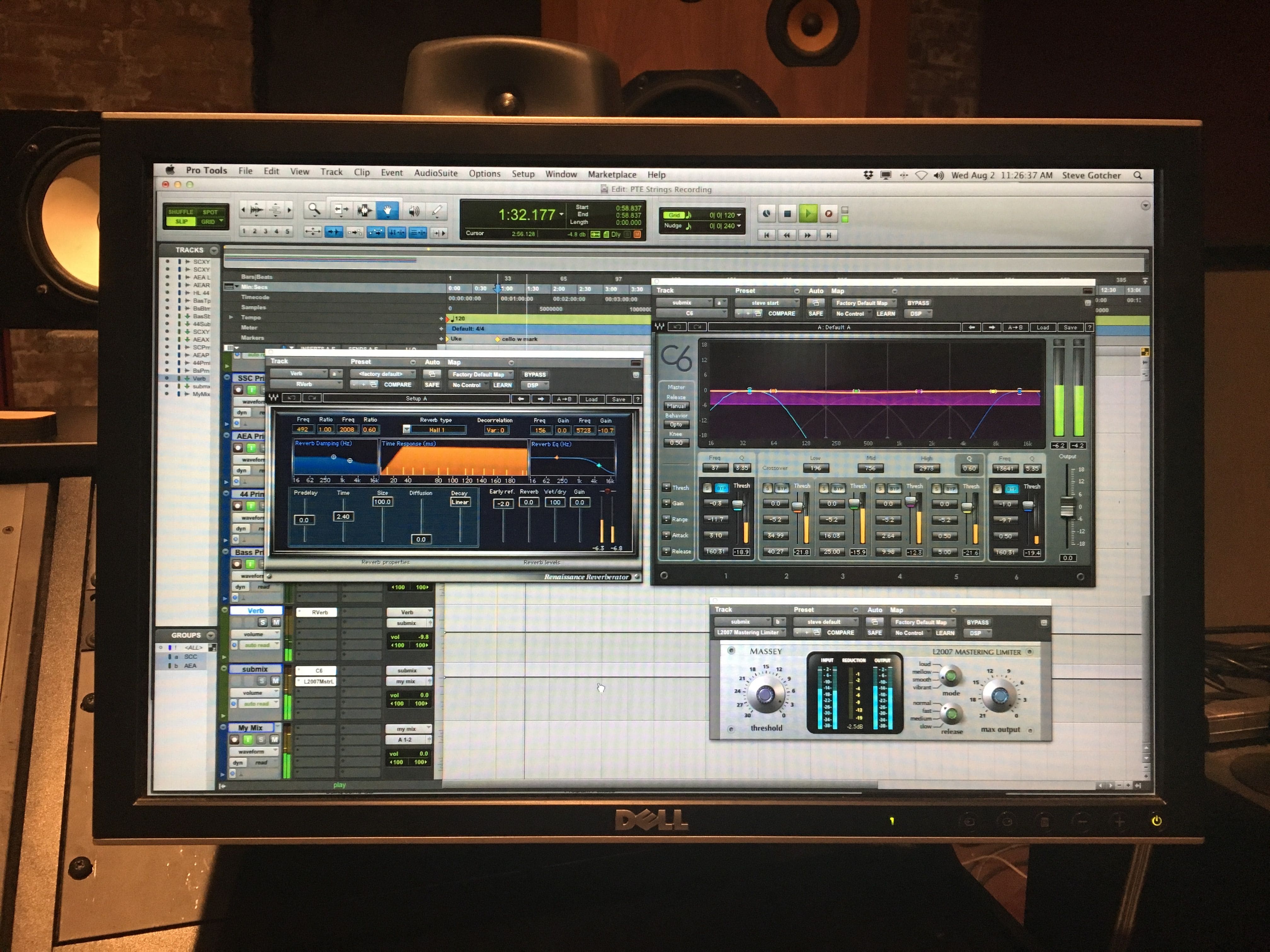 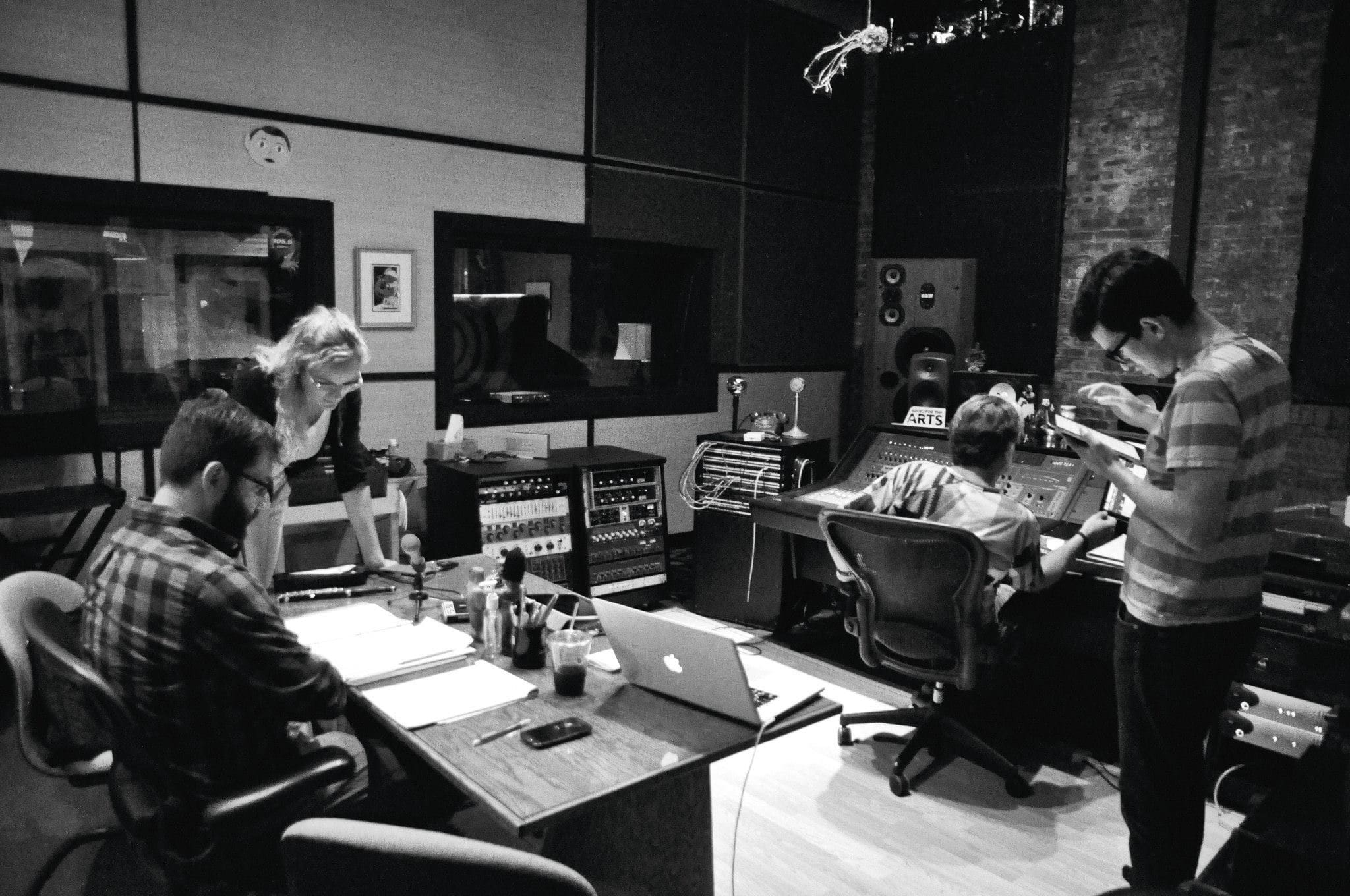 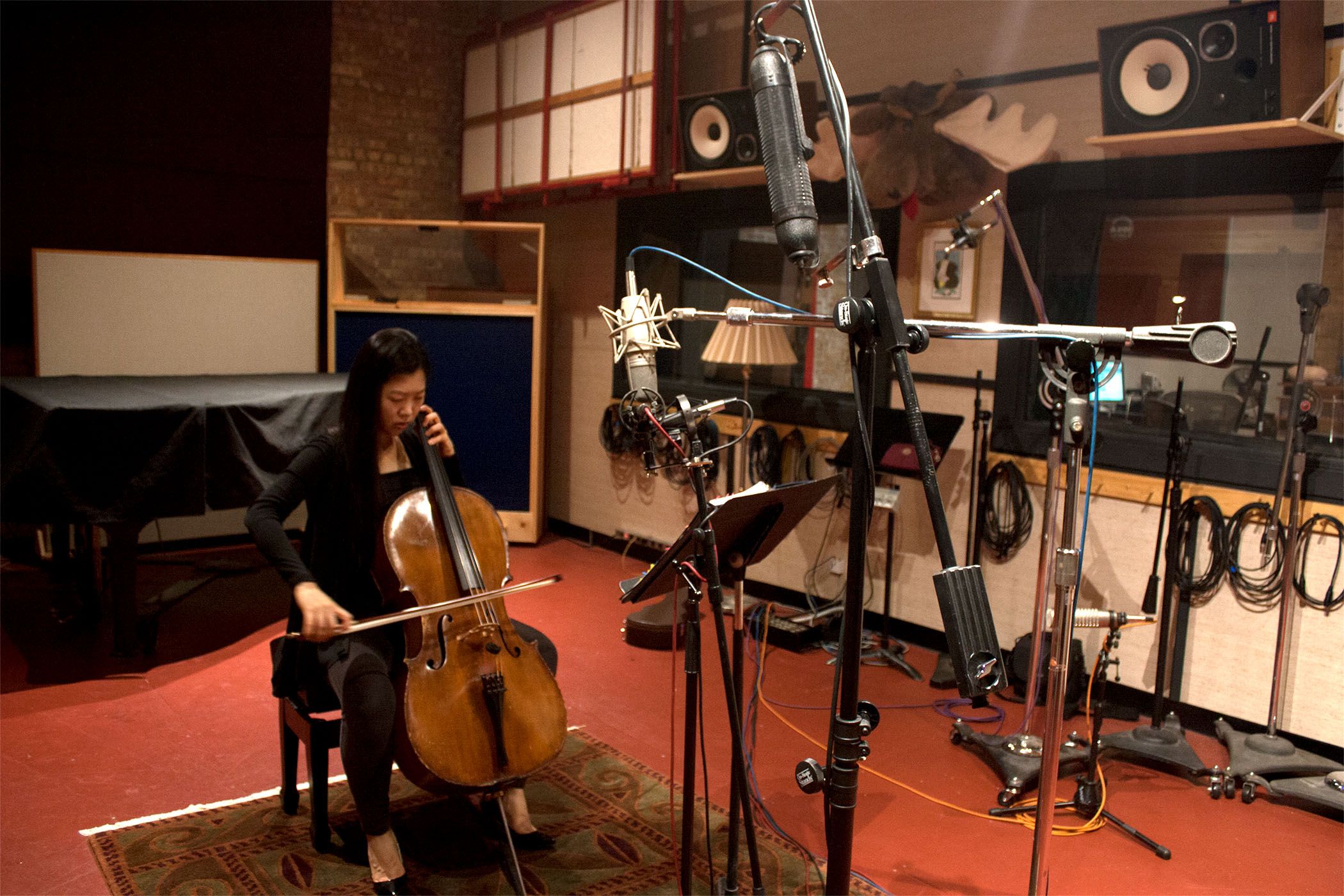 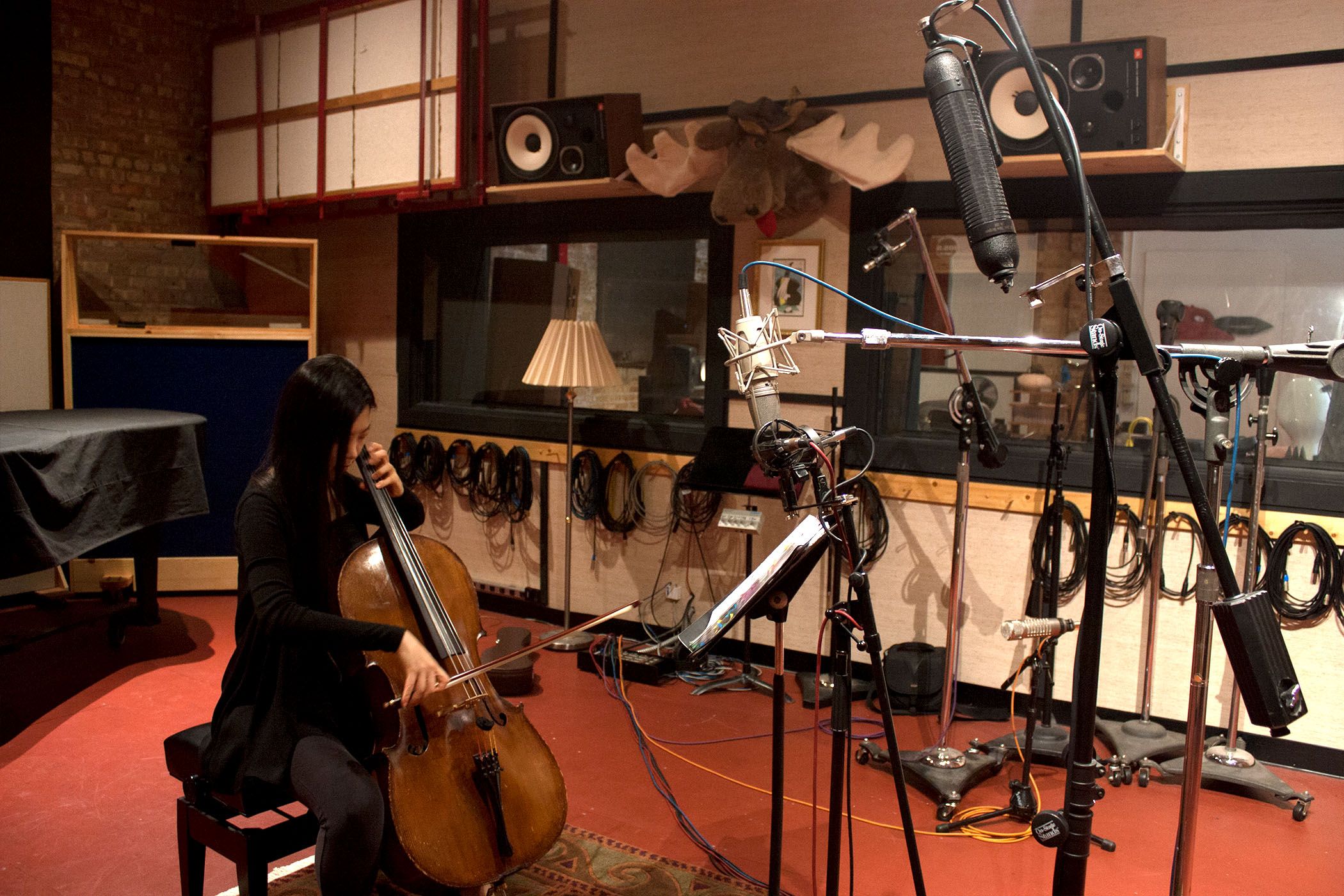 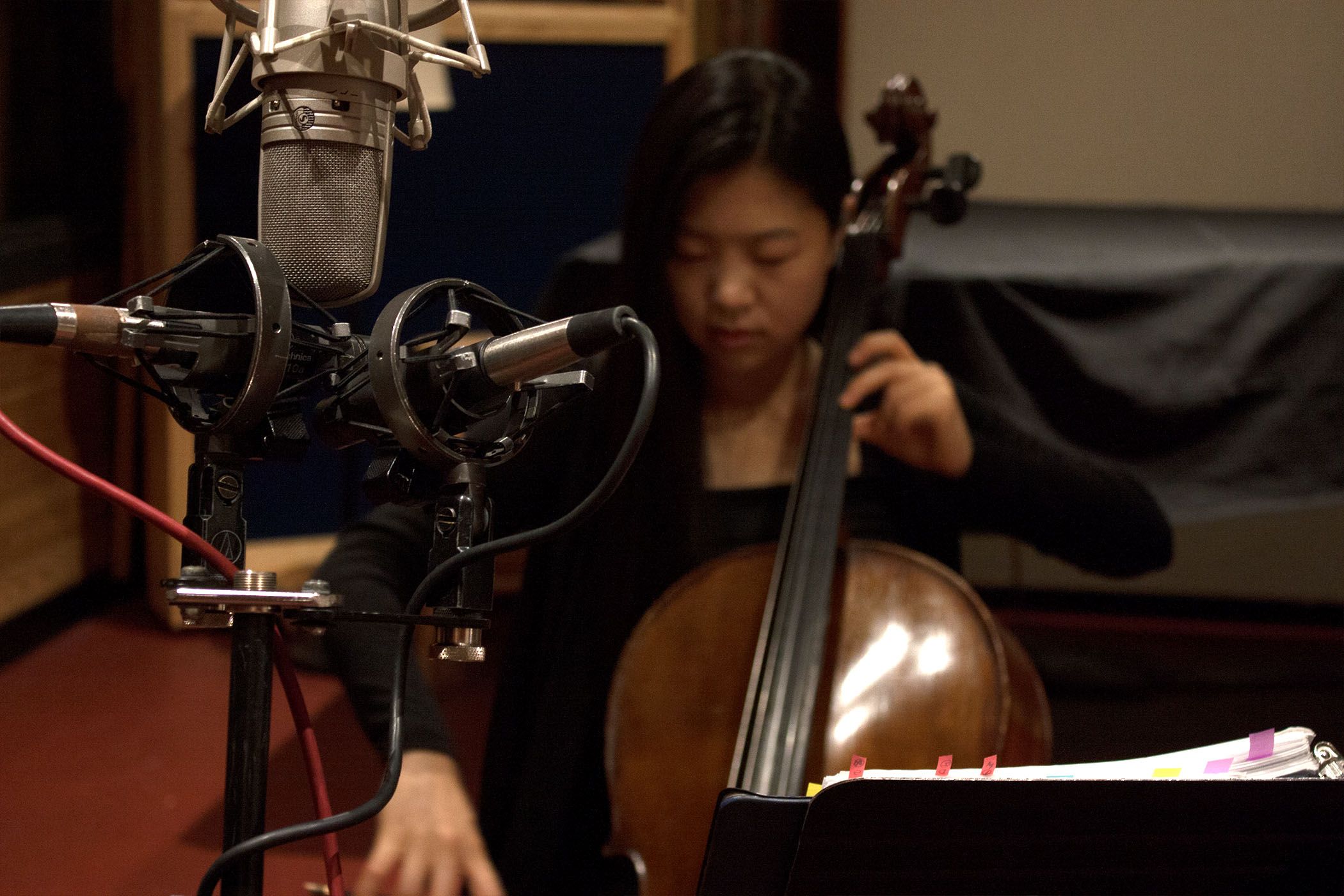 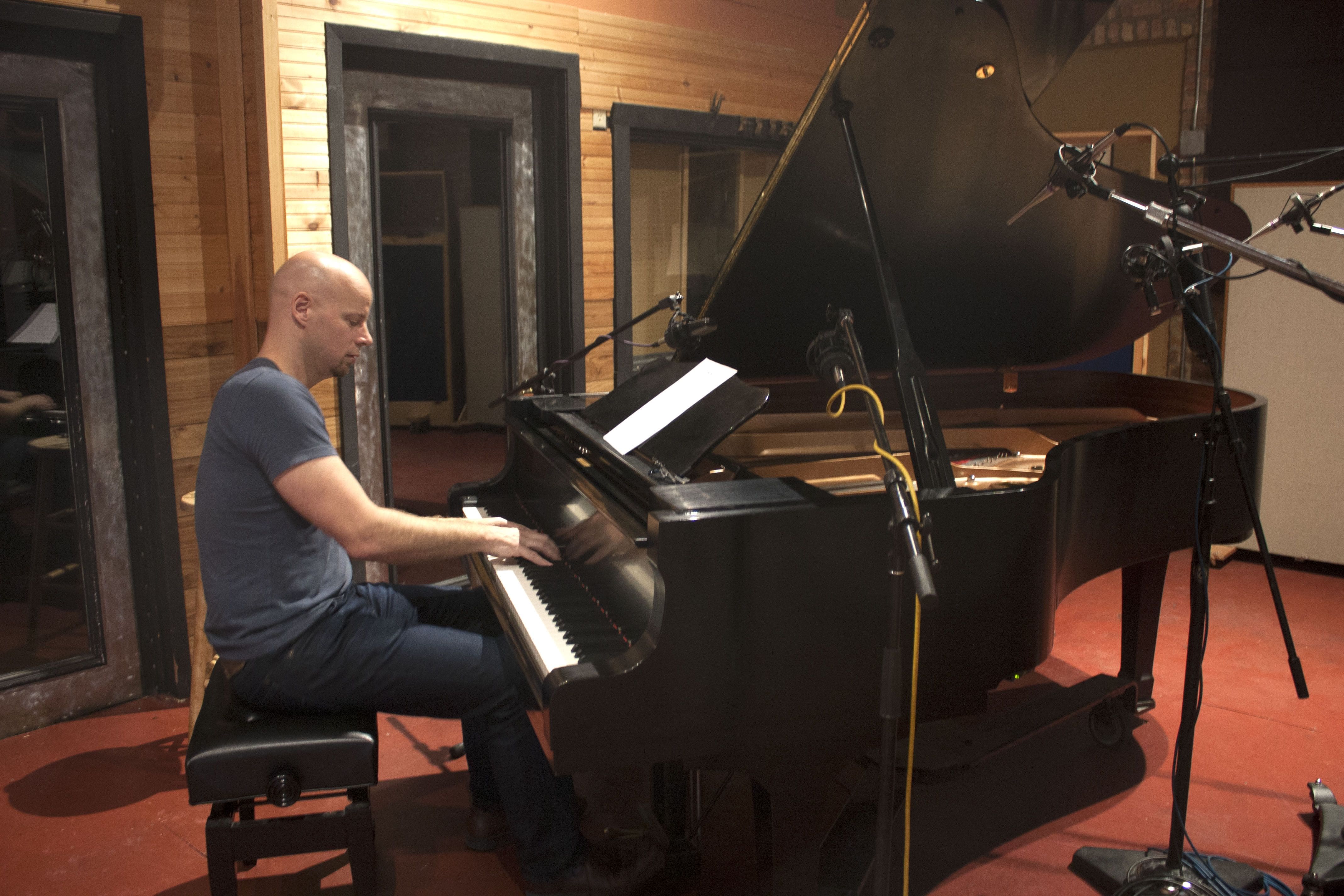 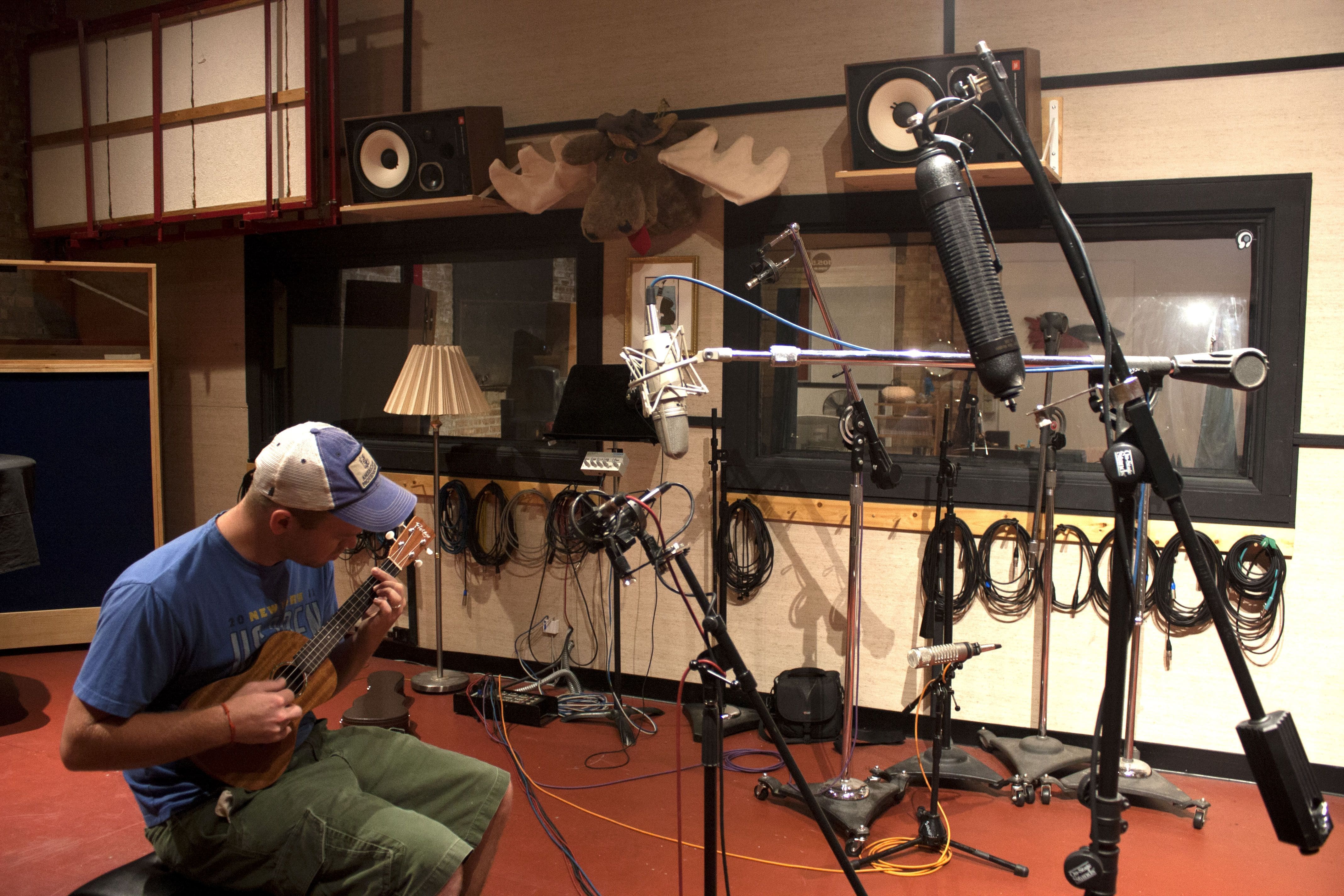 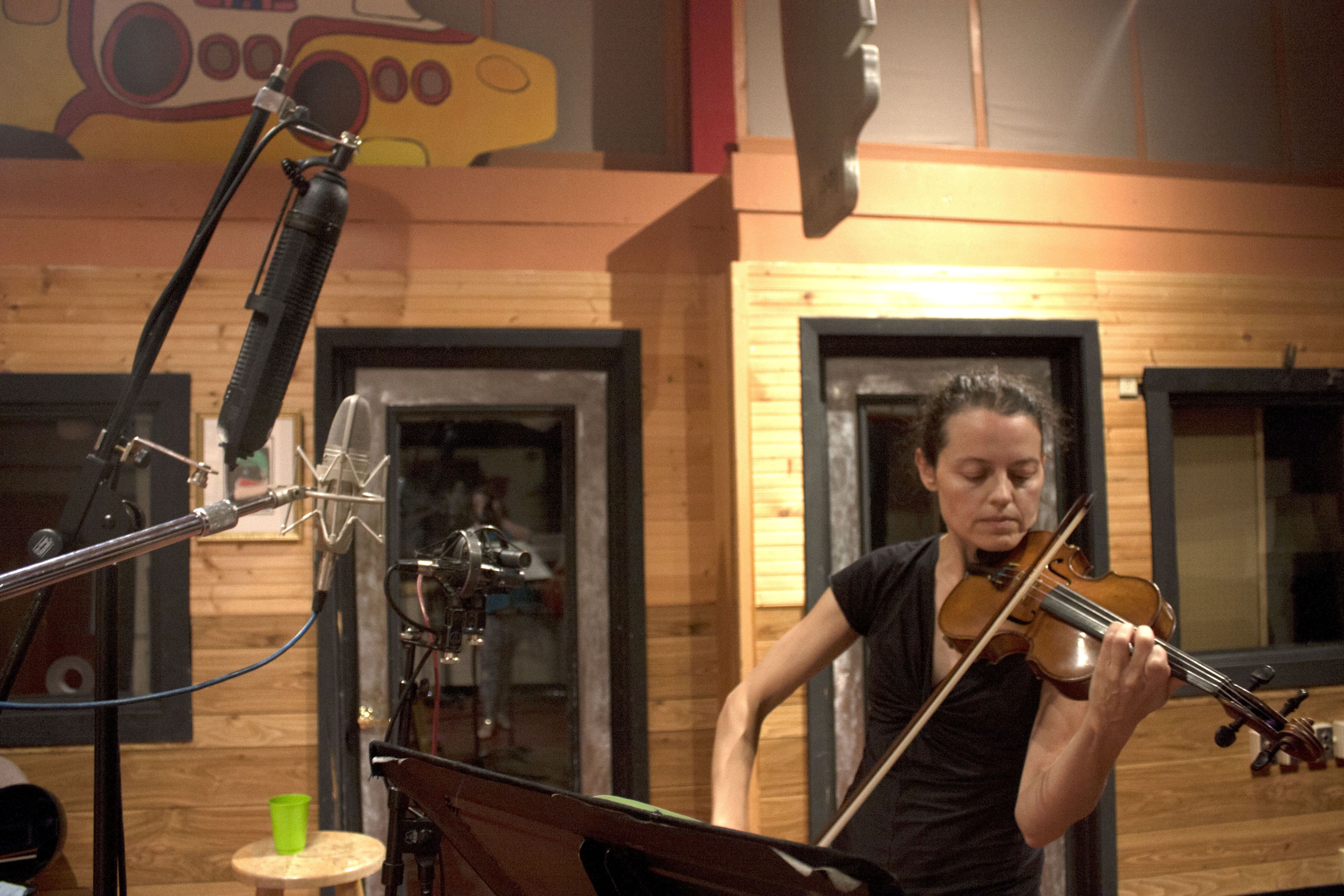 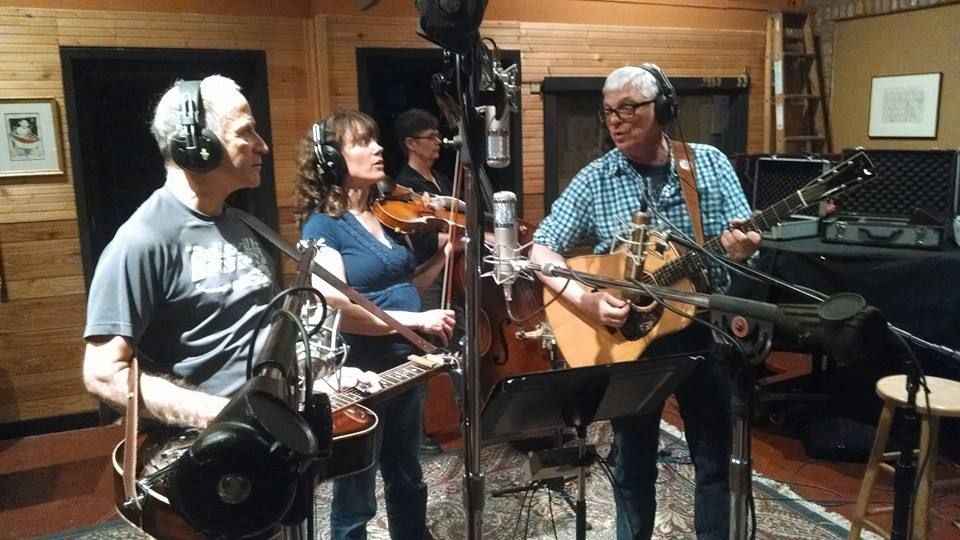 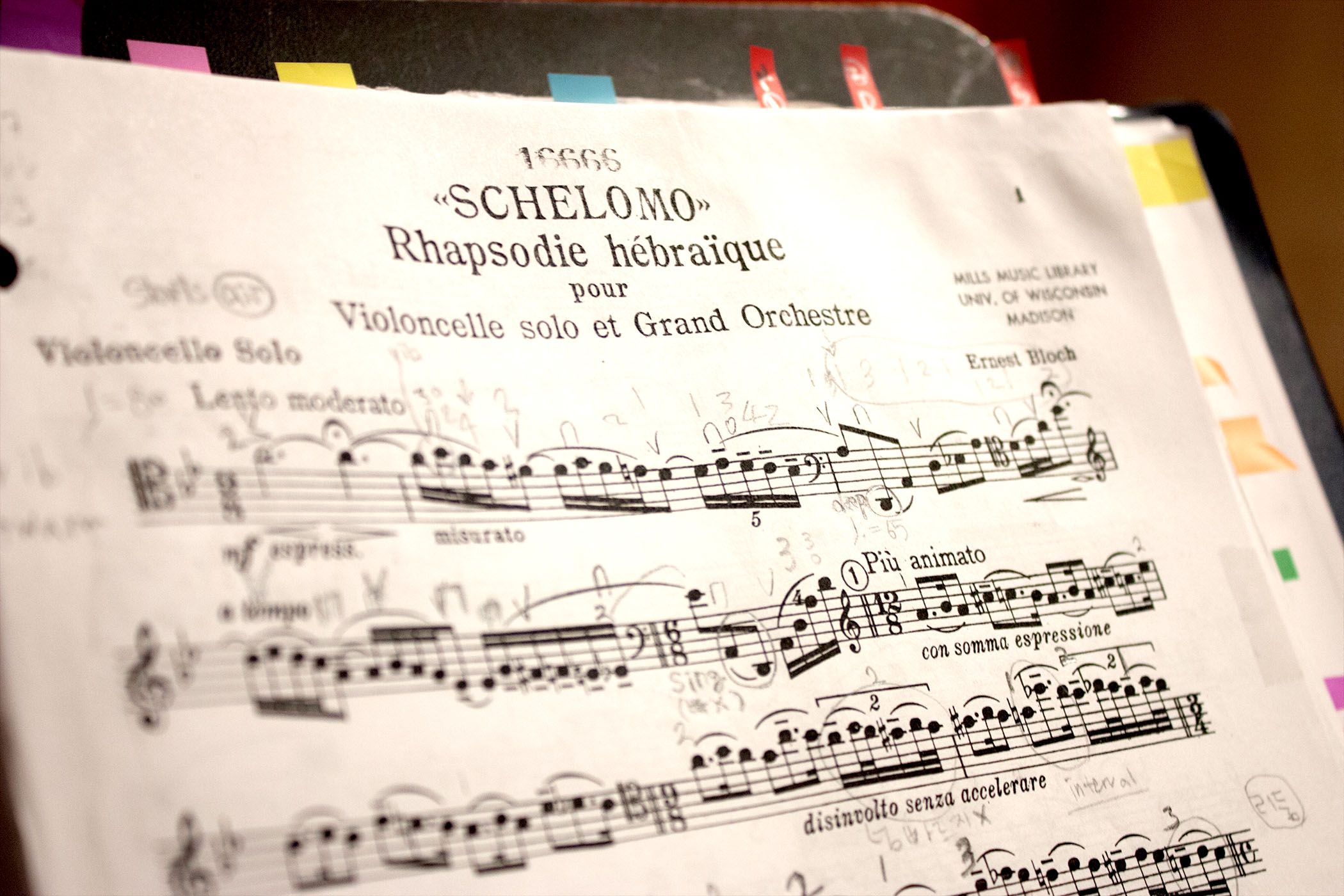 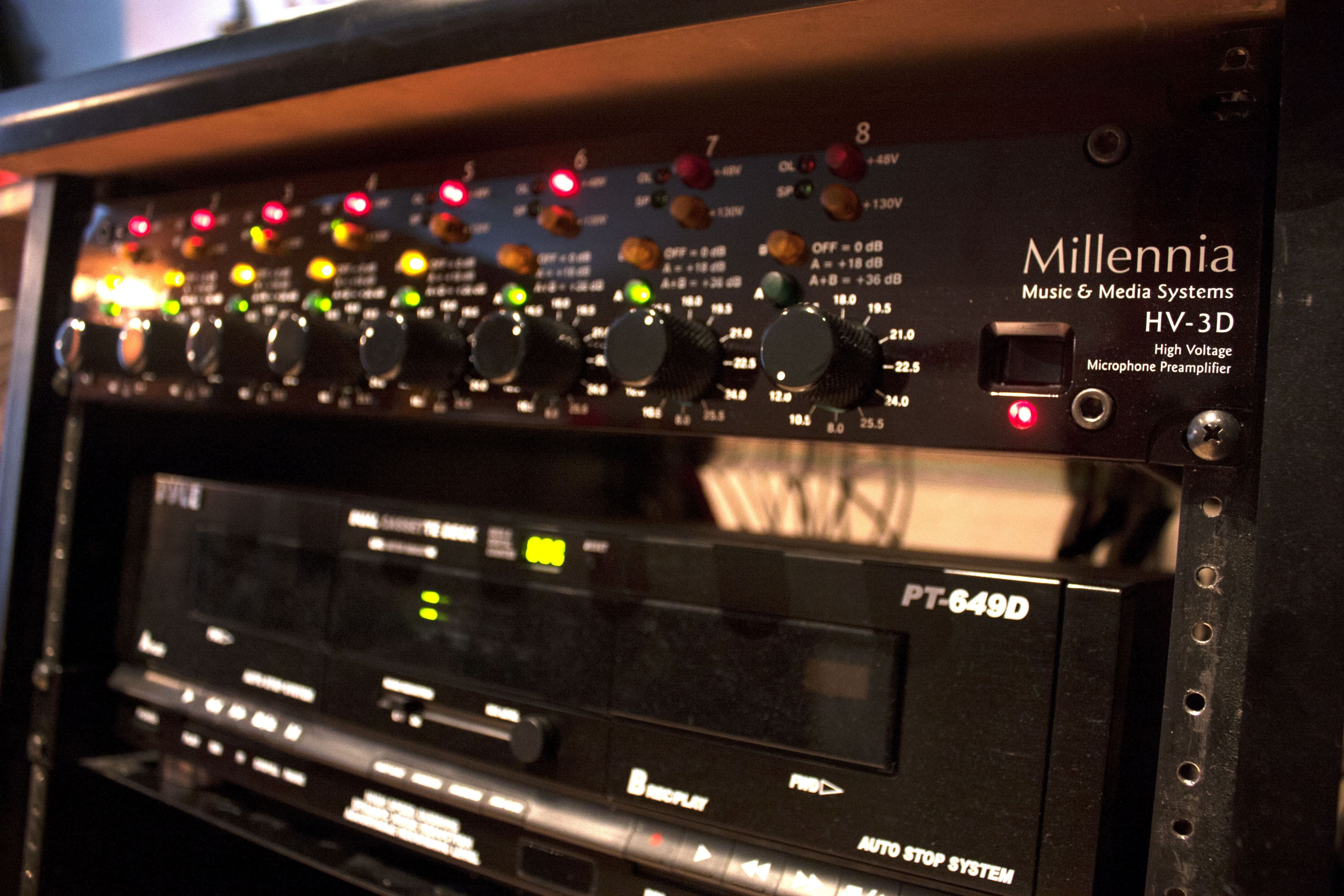 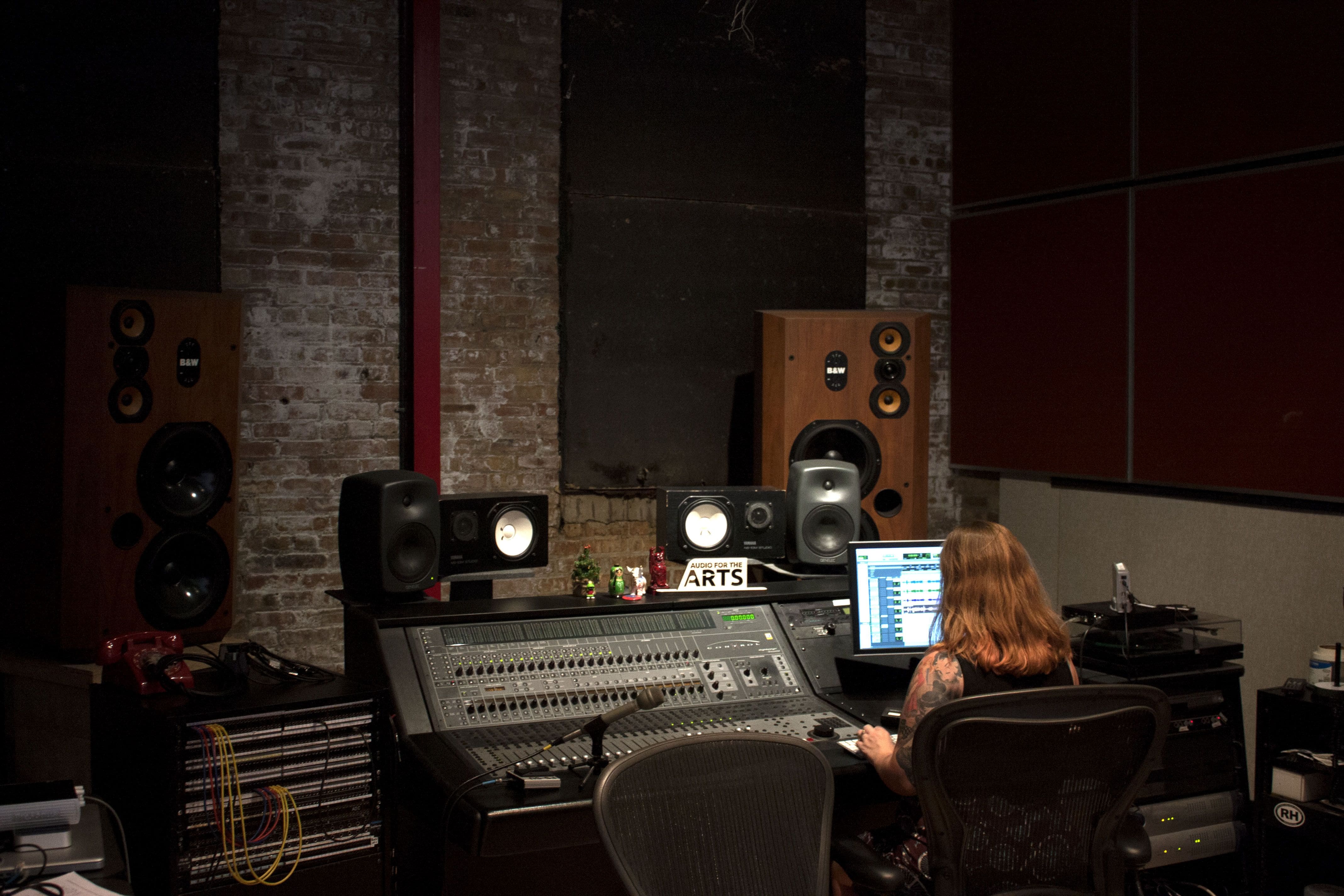 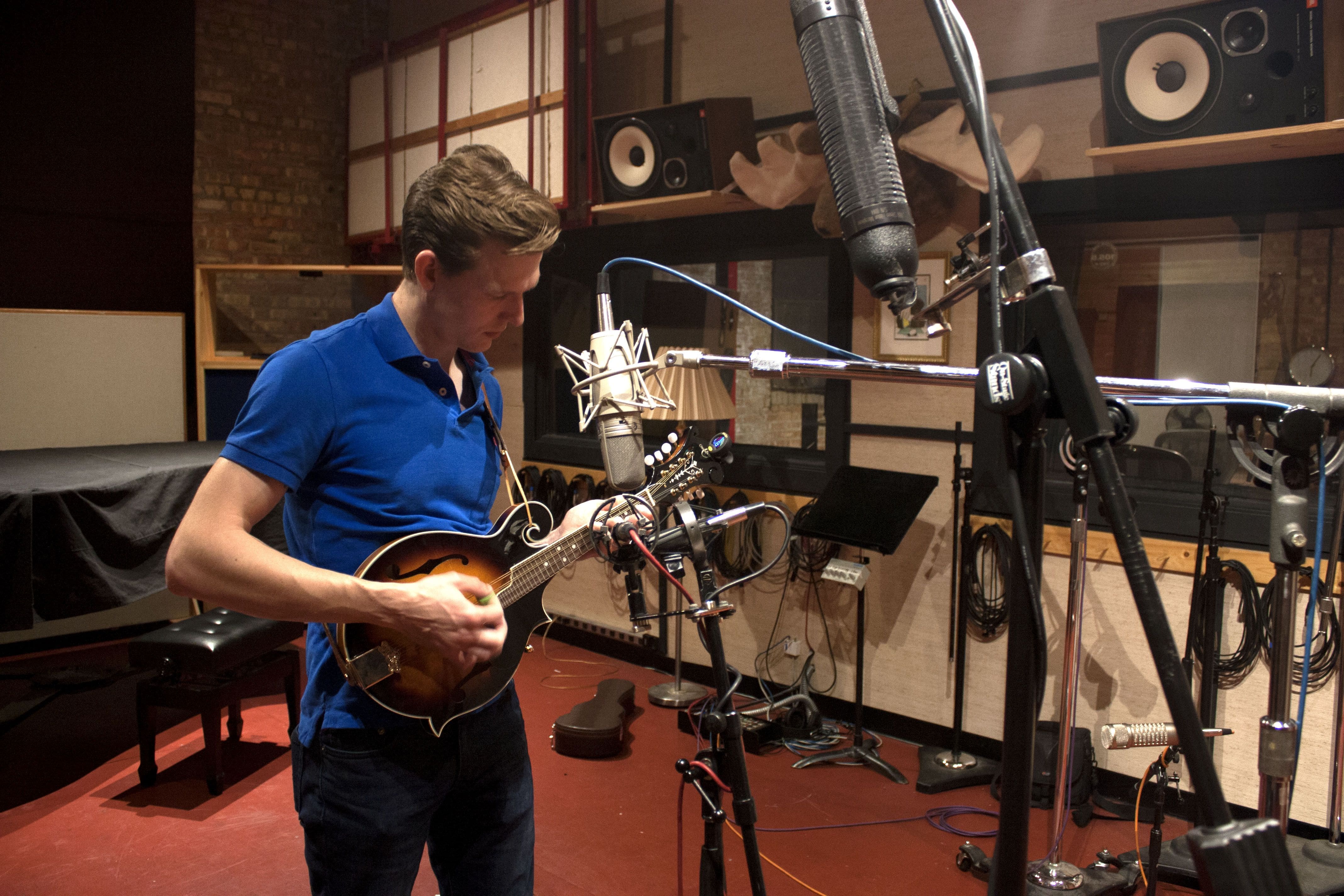 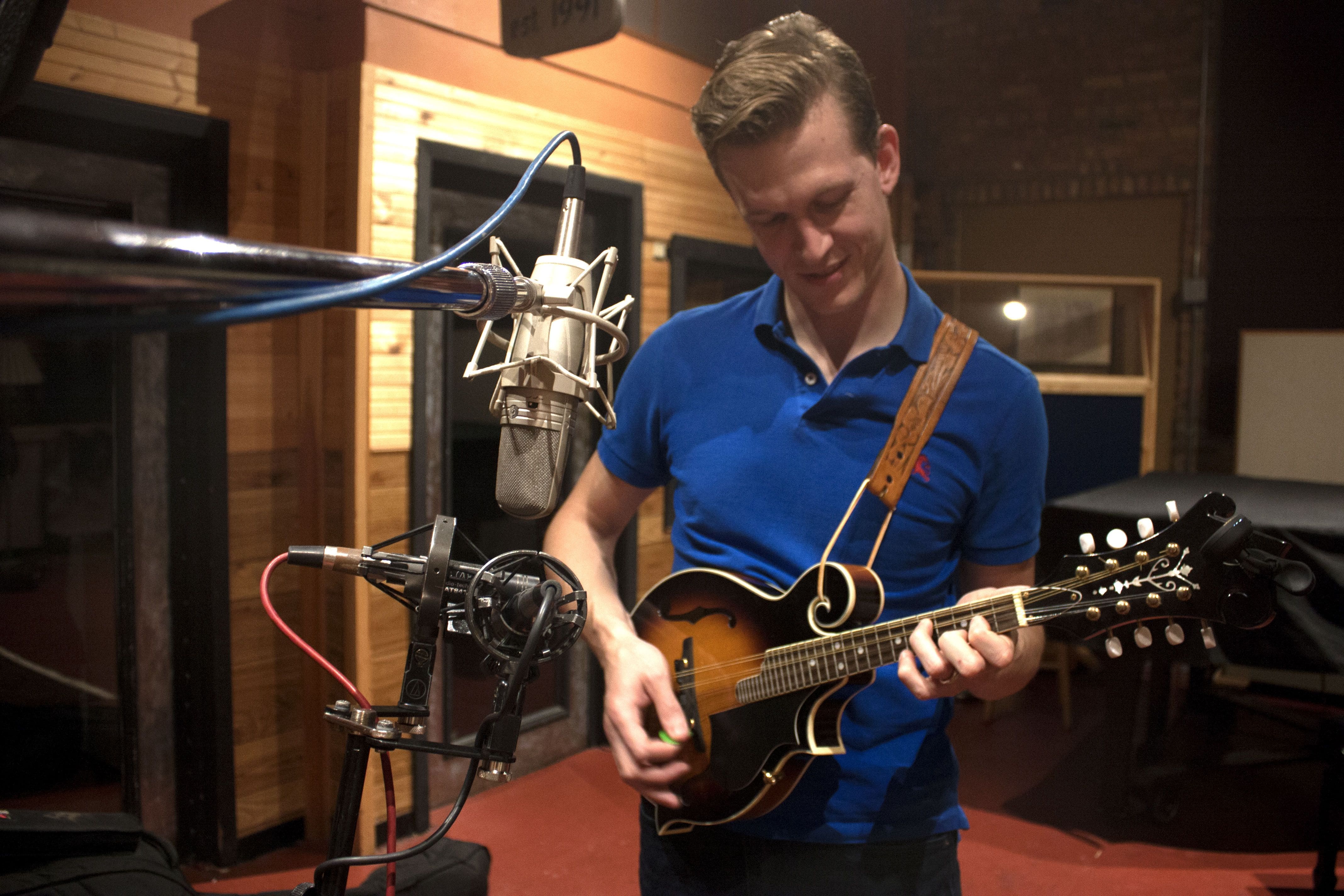 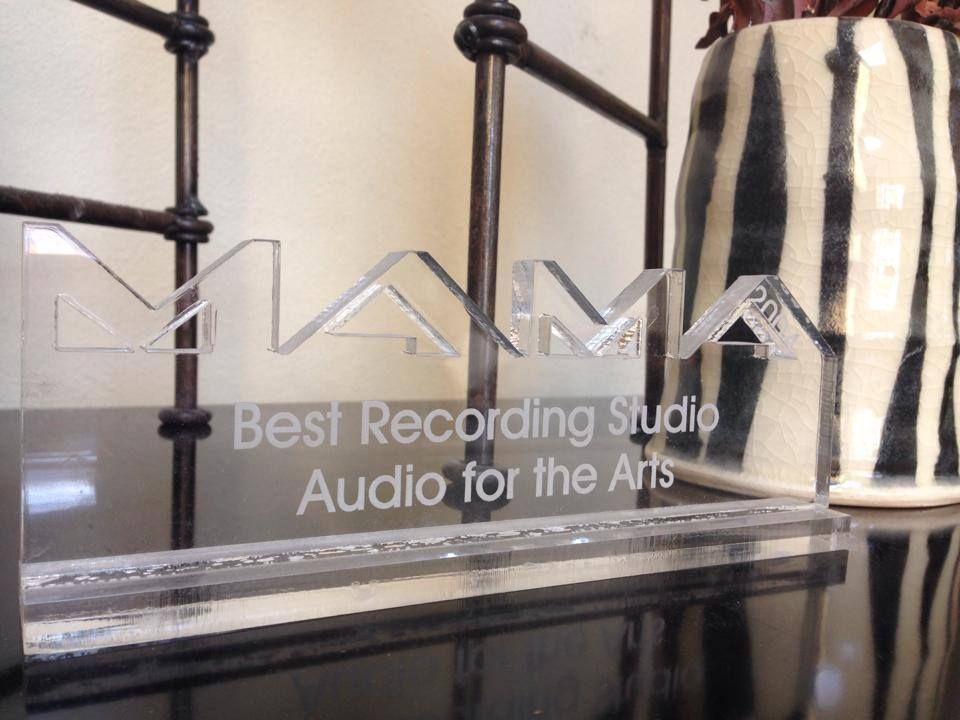 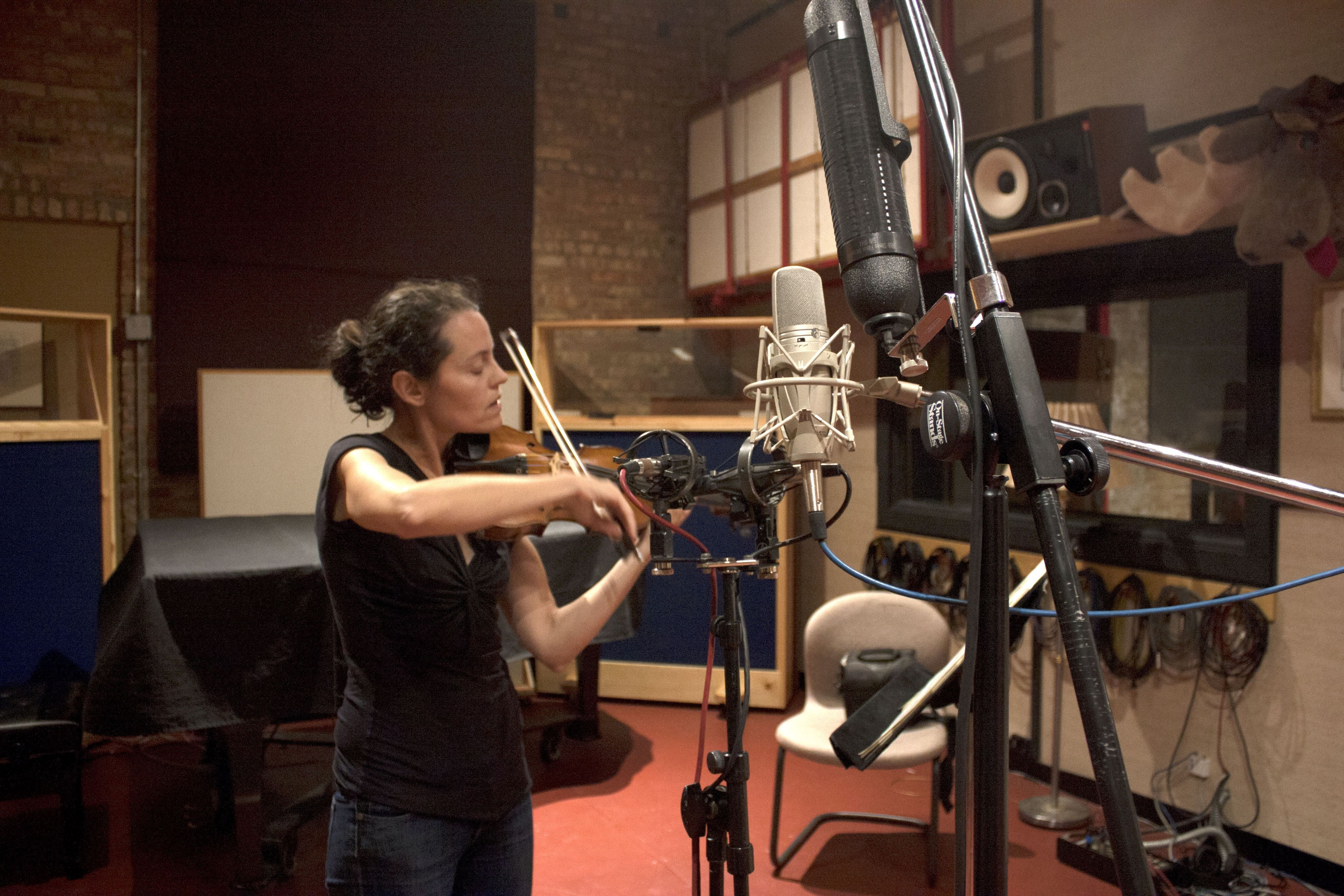 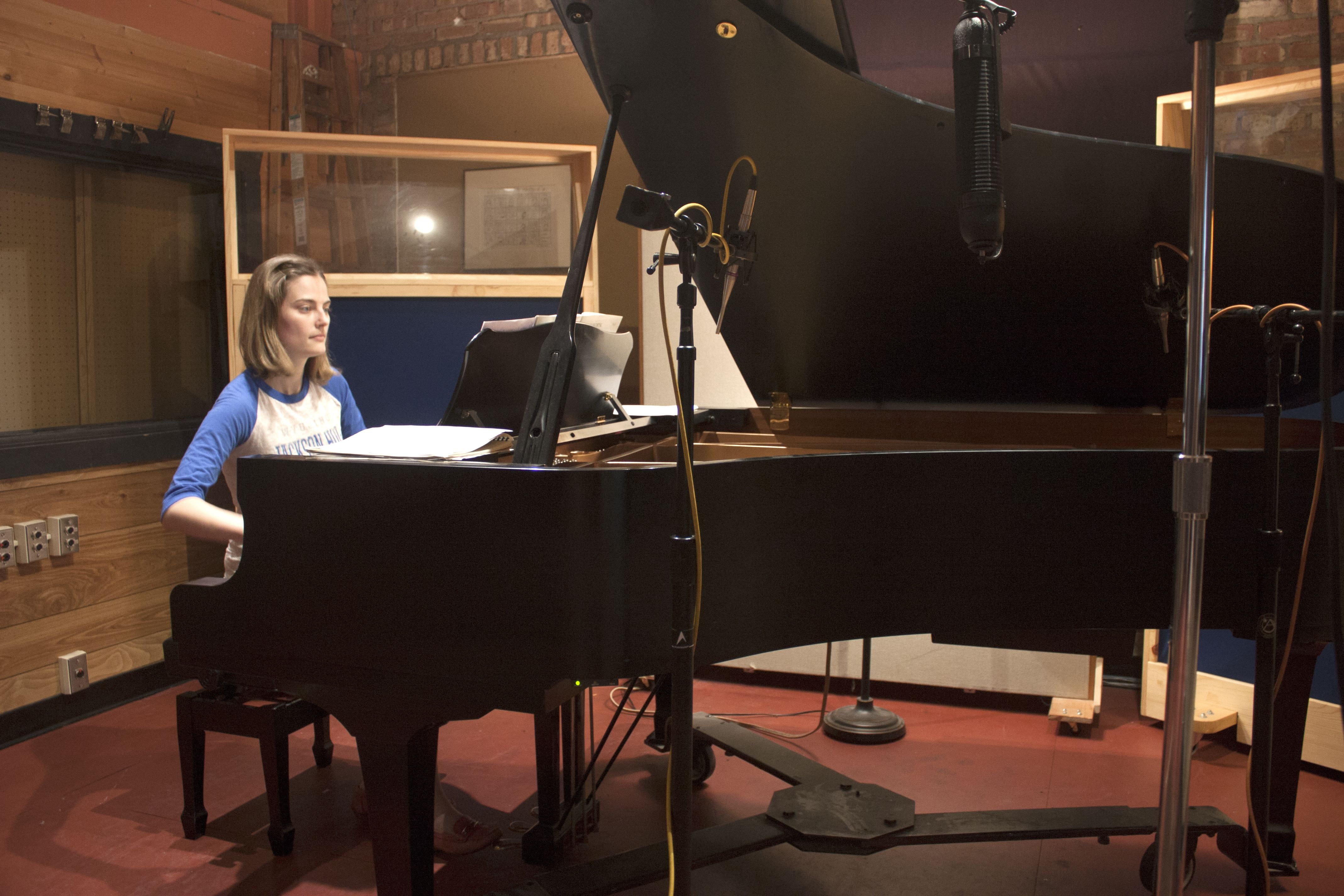 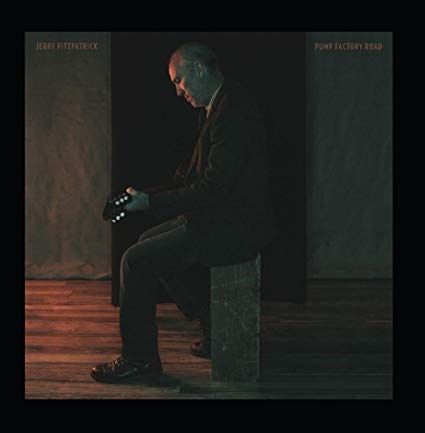 Audrey’s interest in recording was sparked from her background as a classically trained singer who, through experimenting with recording voice lessons and performances, fell in love with engineering.

Eventually, she decided to pursue a career in audio. Most of her initial experience was gained through running live sound for local bands and doing sound design for indie films. In 2012, Audrey started her professional recording career at Audio for the Arts, a Wisconsin-based recording studio specializing in acoustic music. She quickly became a trusted engineer for several choral groups, chamber ensembles, and singer/songwriters in the Midwest. Now, she co-owns Audio for the Arts with her business partner, Buzz Kemper, where in addition to their acoustic music projects, they produce podcasts, radio shows, advertisements, and do post production for film.

Audrey has recorded live stand-up comedy albums for Comedy Central, concerts on a stage floating in the middle of a lake for Reebok, and has worked with Chuck Leavell, Bill Miller, Wisconsin Chamber Orchestra, Jarred Dunn, NPR and the BBC. Especially intrigued by unusual acoustic environments, Audrey is known for recording musicians anywhere from silos to her cavernous basement. She and her partner recently purchased a church to renovate into a home and recording space.

In 2017, she became the first female contributor to Pro Tools Expert, with her articles focusing on tips for recording live performances and acoustic instruments. In 2018, Audrey was a finalist to receive the award for Breakthrough Studio Engineer from Pro Sound Europe.
Audrey is a public speaker who has given presentations at Between the Waves Music Conferences and Empowering Women in Audio Clinics, and is also a member of SoundGirls and Women’s Audio Mission.

When she’s not at the studio, Audrey can be found playing ukulele, studying other languages, or chilling at Castle Grayskull with her partner and kiddo. 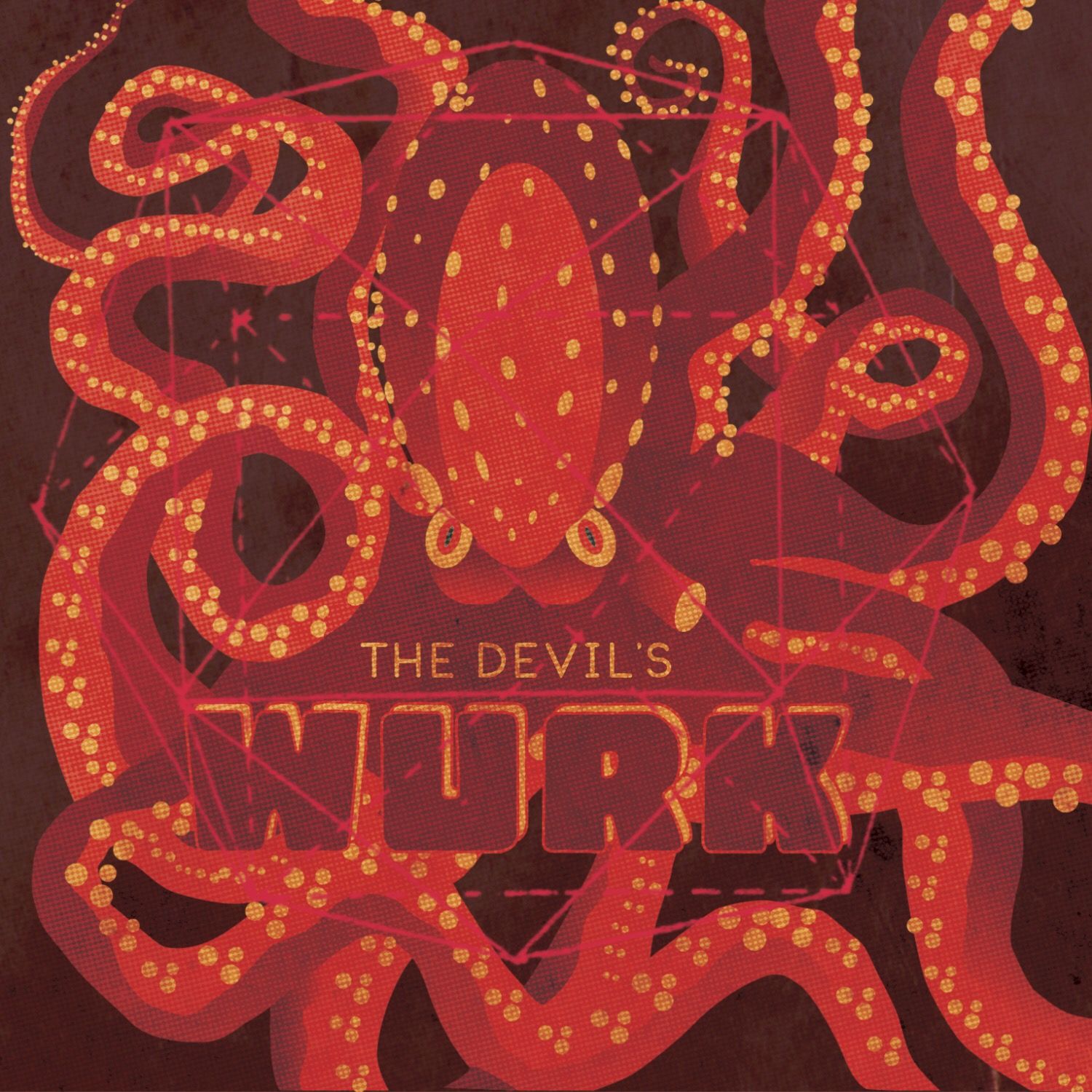 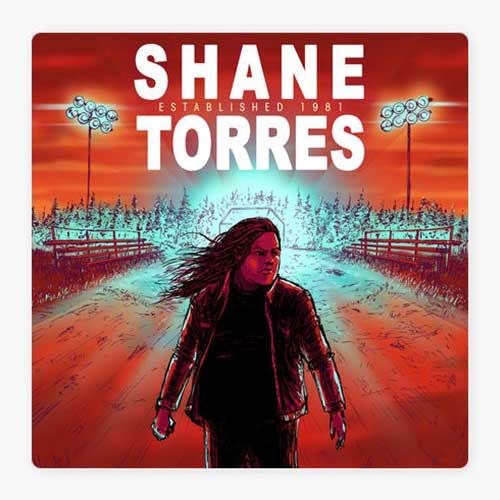 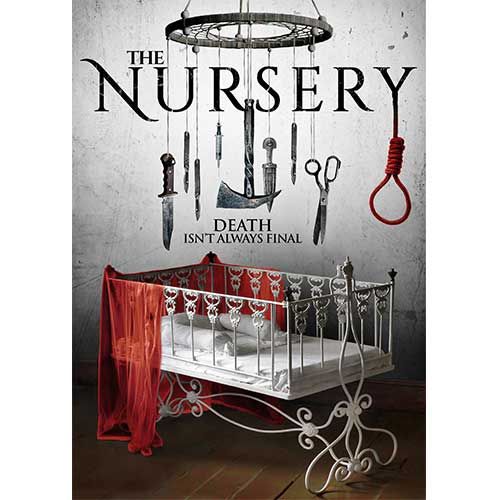 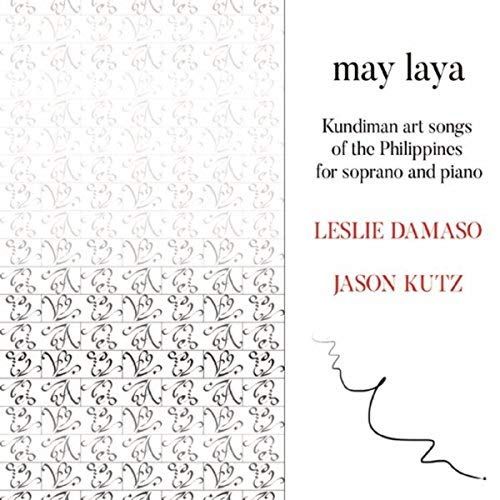 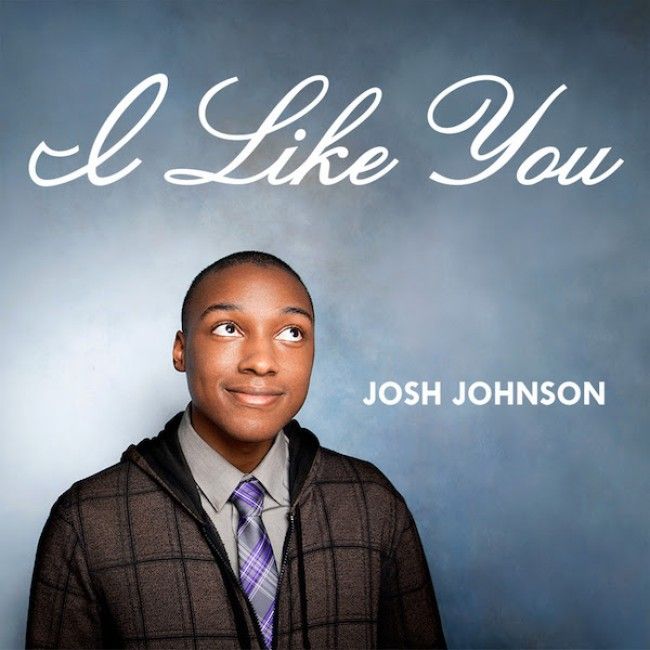 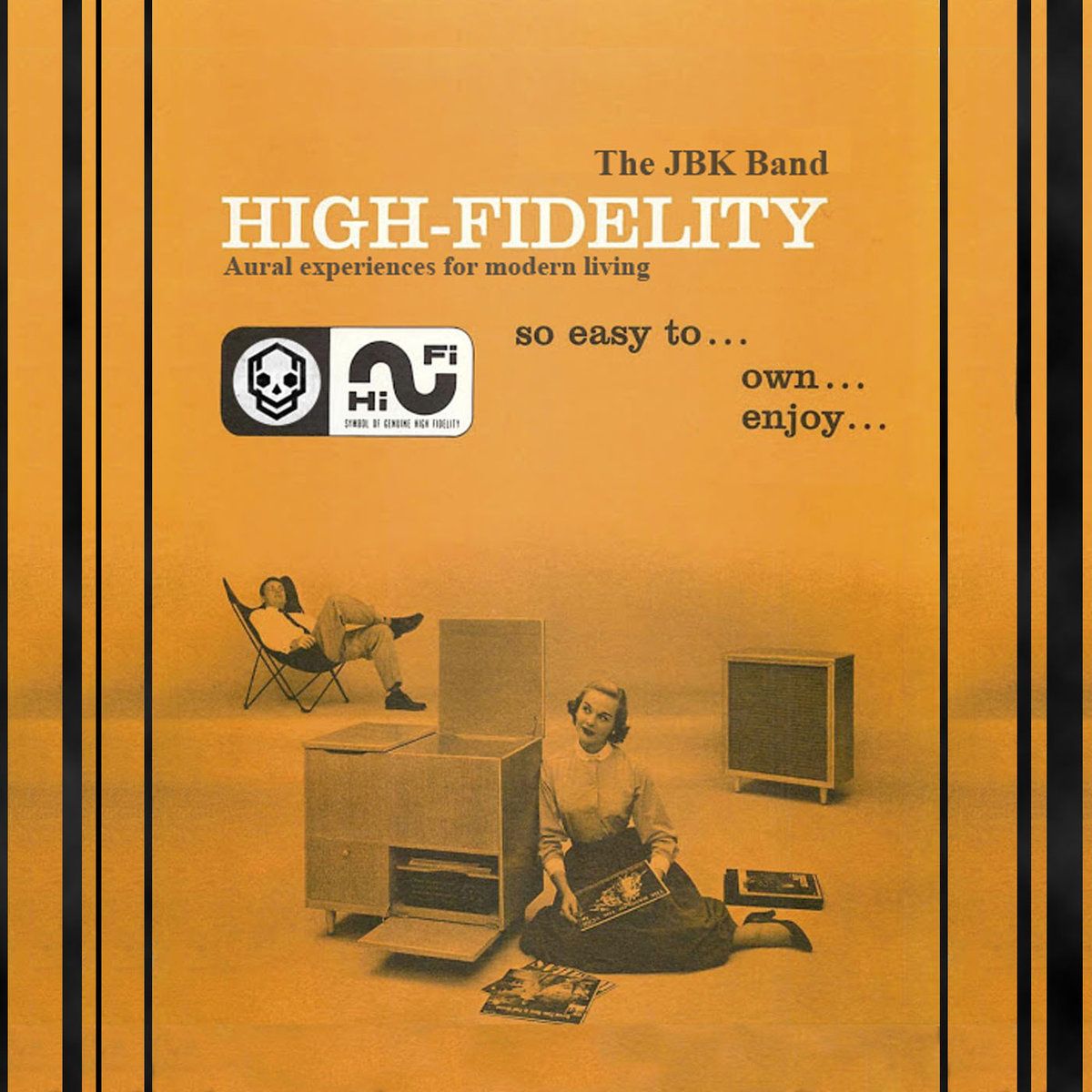 No grid was found for: audrey martinovich videos.
We use cookies on our website to give you the most relevant experience by remembering your preferences and repeat visits. By clicking “Accept”, you consent to the use of ALL the cookies.
Cookie settingsACCEPT
Manage consent