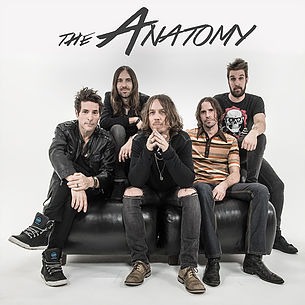 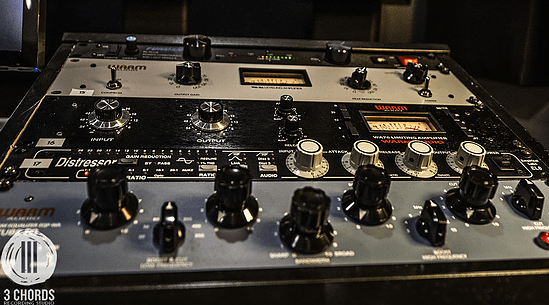 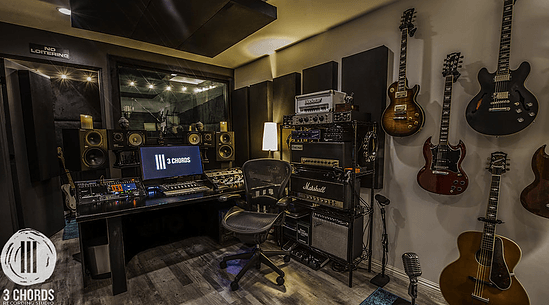 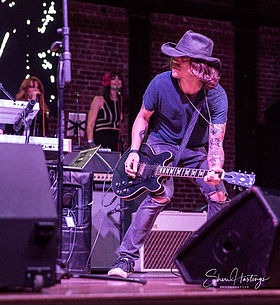 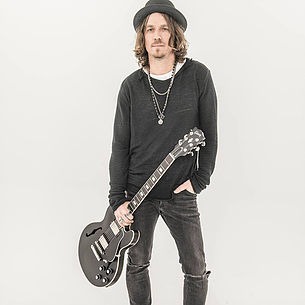 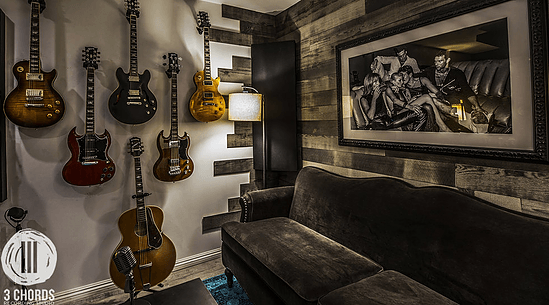 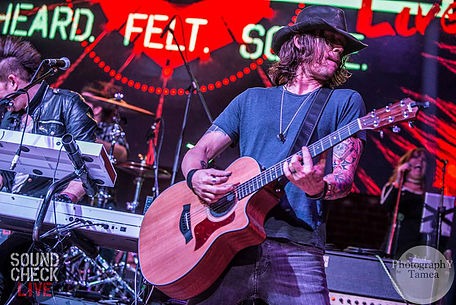 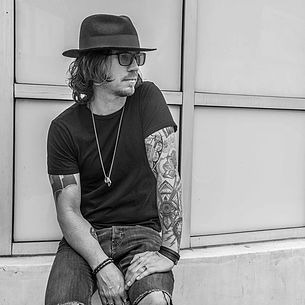 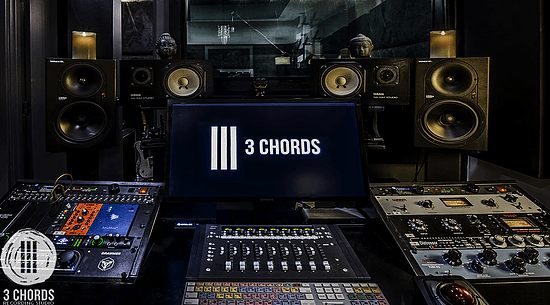 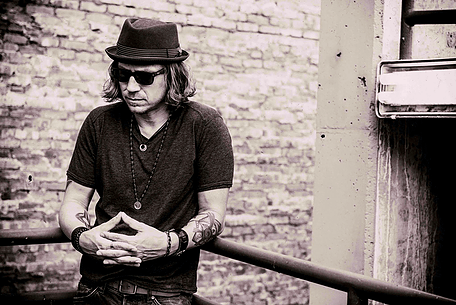 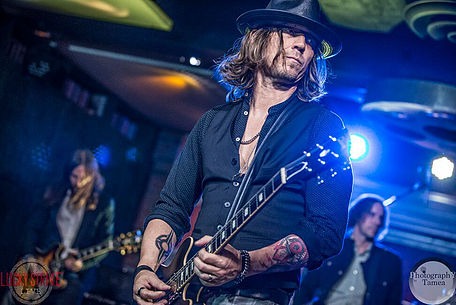 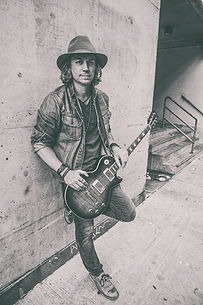 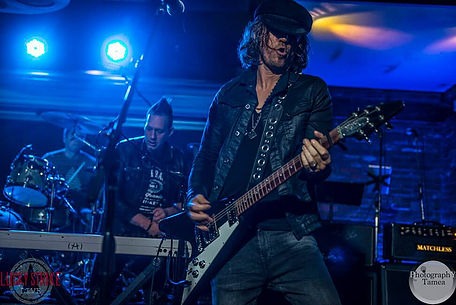 “Pricing should not be the factor when considering Warm Audio…it’s the quality and amazing sound that you get out of the products that is the deal sealer. The pricing is just a bonus!”

I’ve had the honor of working with some of the best gear brands available as well as Virgin Produced and several charitable organizations such as The Children’s Hospital Los Angeles, Mending Kids and Rockers United. When not doing anything to do with music, my time is spent with my family. We call ourselves, Weirdo’s For Life because we keep it simple and have as much fun and silliness as we can.

10:44
01:21
03:05
04:38
02:47
We use cookies on our website to give you the most relevant experience by remembering your preferences and repeat visits. By clicking “Accept”, you consent to the use of ALL the cookies.
Cookie settingsACCEPT
Manage consent