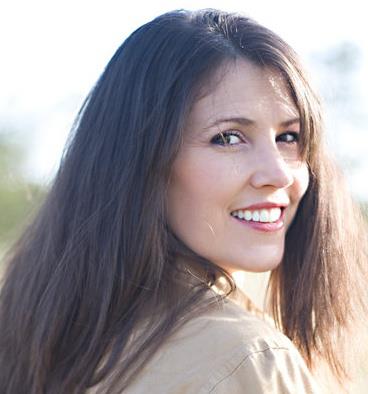 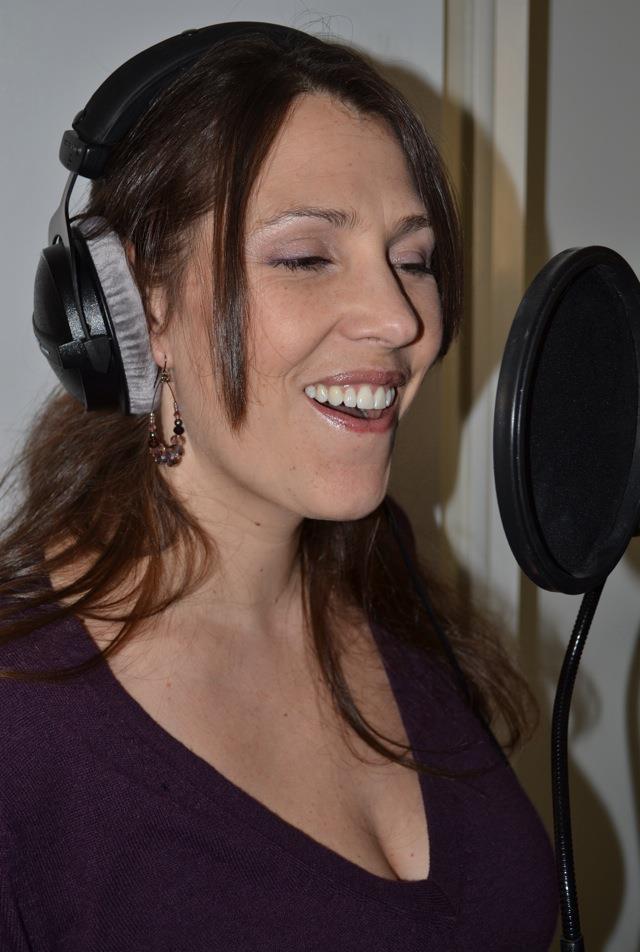 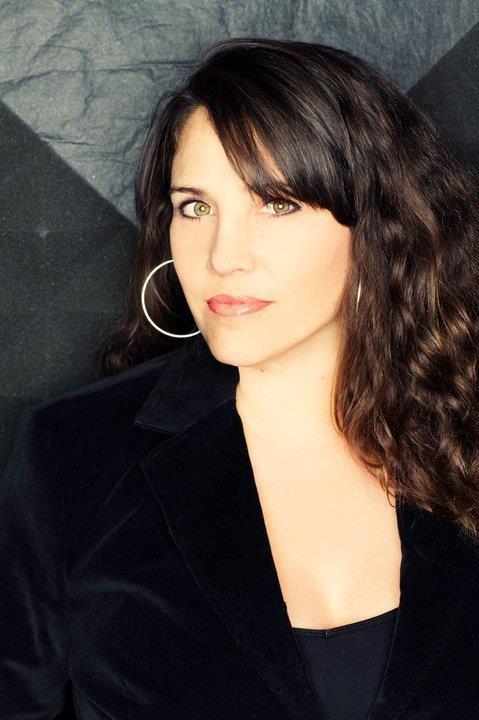 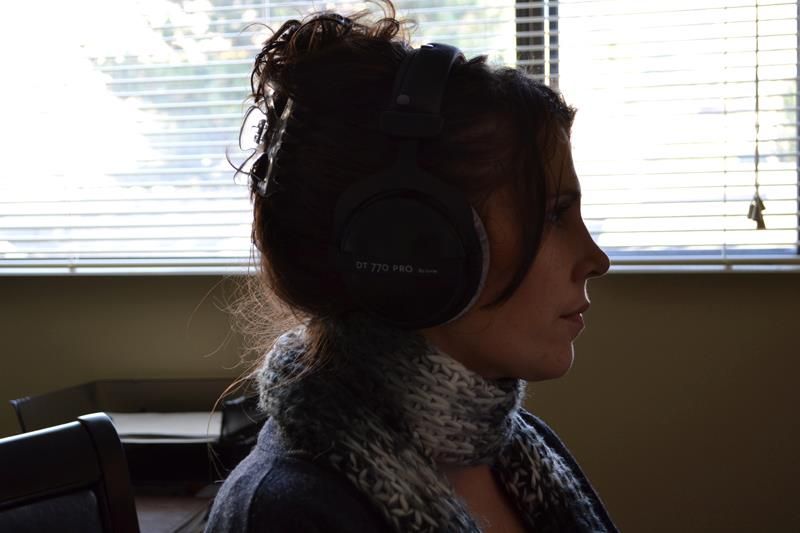 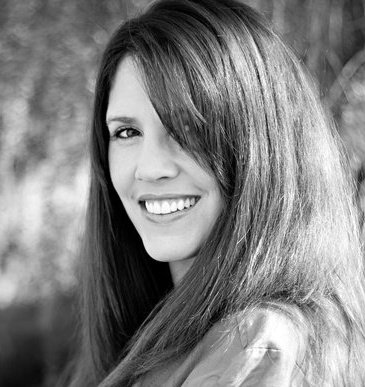 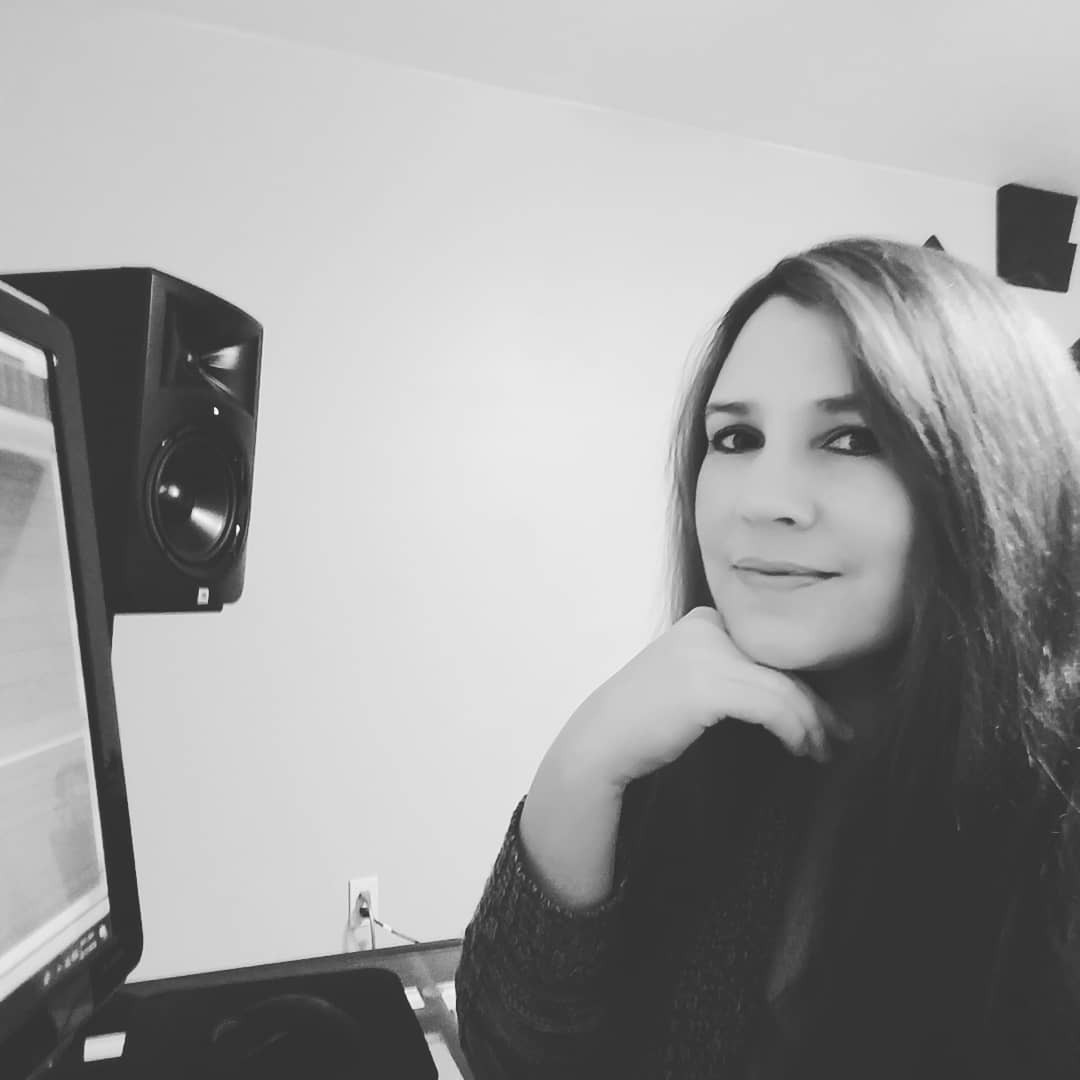 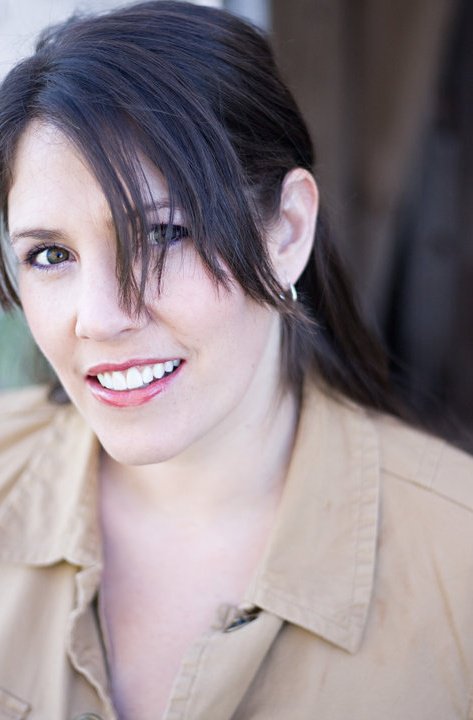 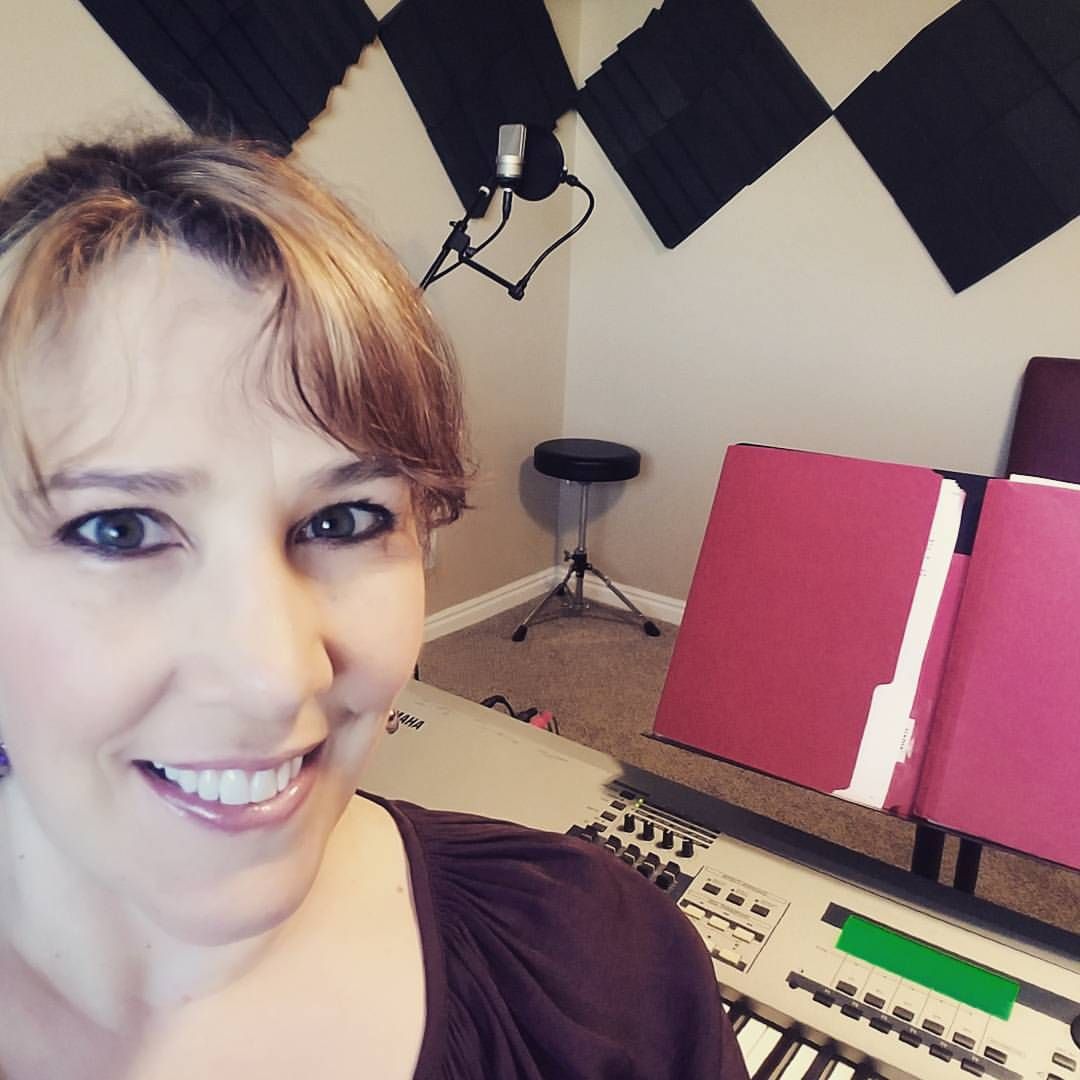 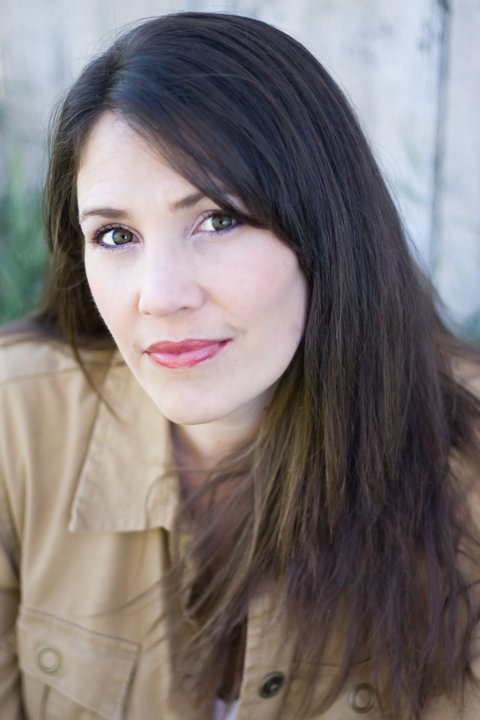 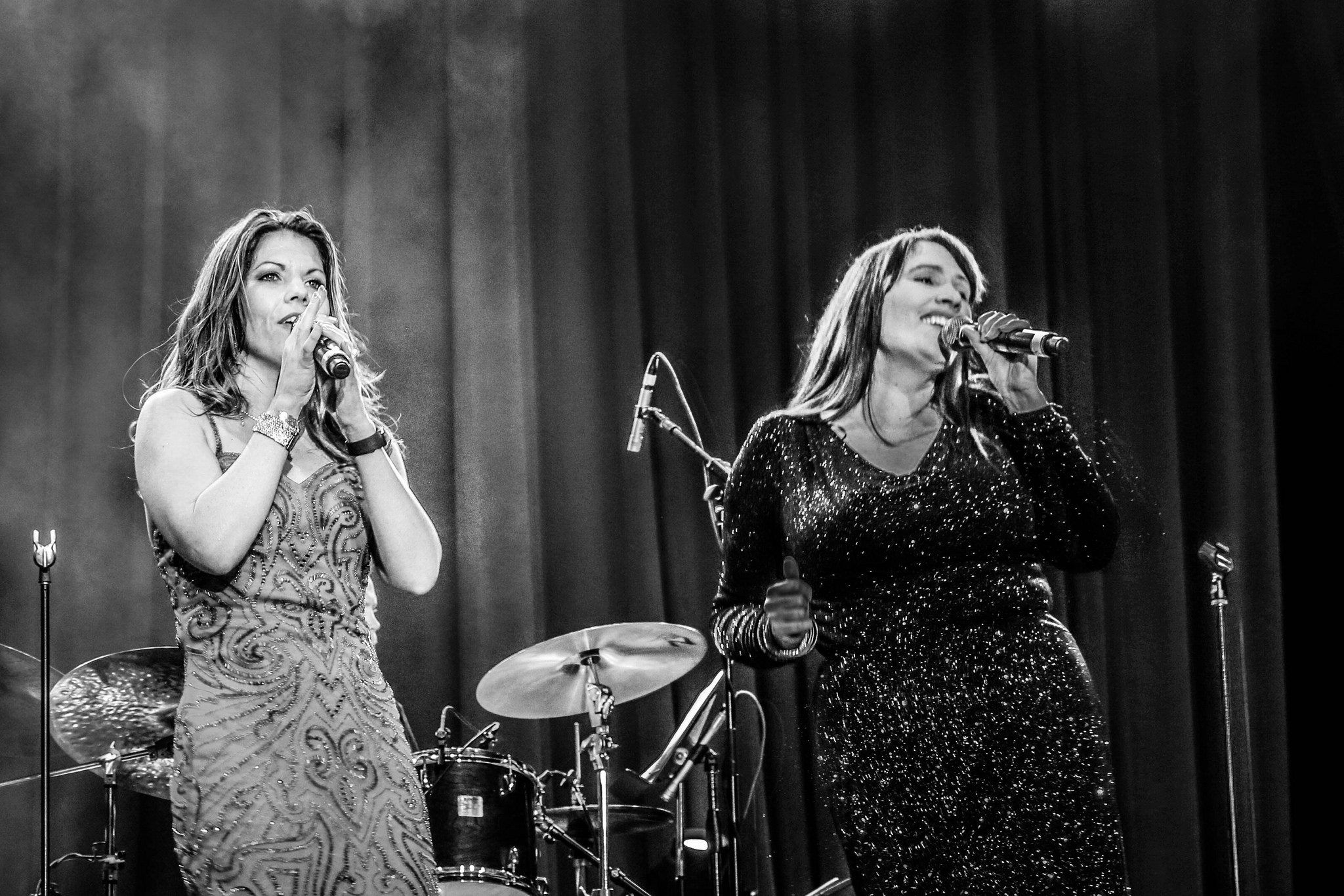 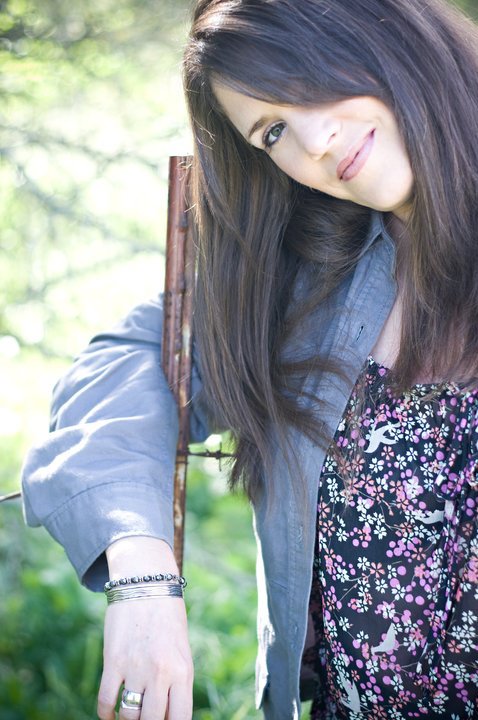 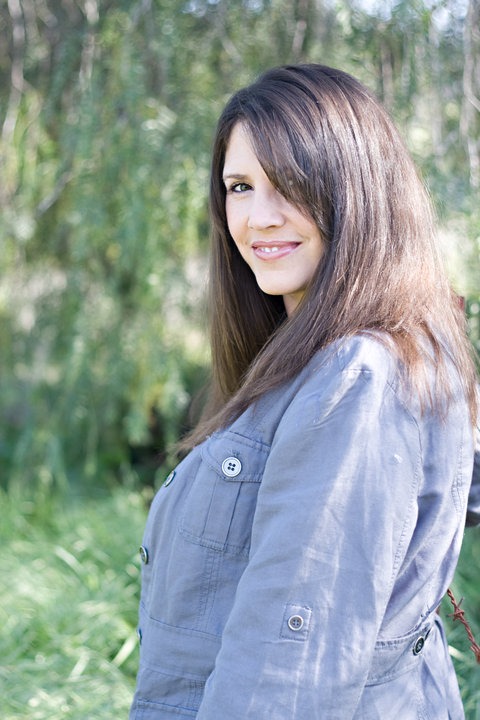 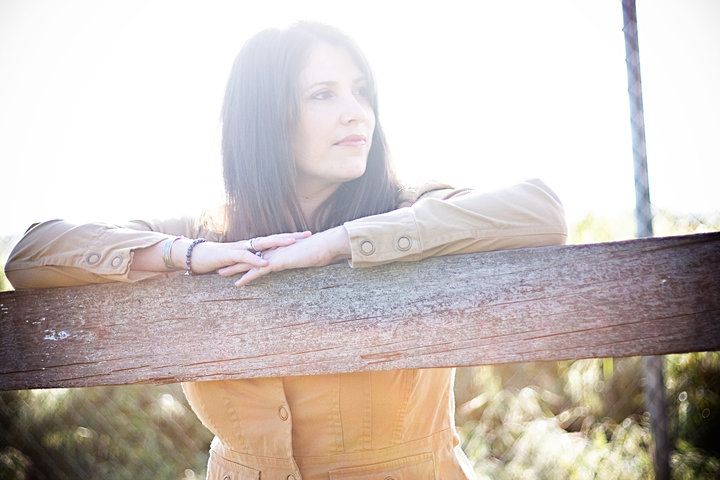 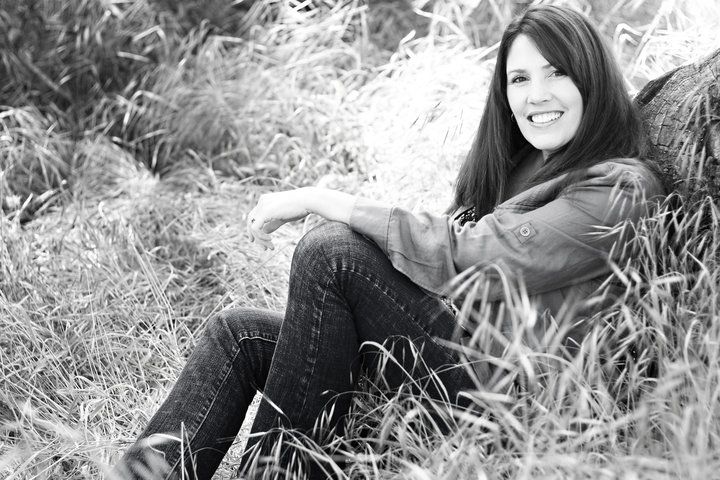 Becky Willard is a producer, recording engineer, songwriter and vocalist. She began working with artists over 25 years ago as a mentor, vocal coach and songwriting coach.  It was a natural transition from coach to producer as she guided singers searching for their sound and began recording them in her home studio.

In 2010, Becky founded Vox Fox Studios and has become the go-to producer for many Utah artists as well as artists from all over the world. These artists go to Vox Fox Studios to produce their music because they know they will get their best vocal performances, modern production sounds and mixes that are “radio-ready”.  As a singer/songwriter herself and session vocalist, her songs and voice can be heard in dozens of TV Shows and movies.

As a woman in a male dominated field, Becky is actively engaged in educating and inspiring young women in her community to pursue music production and engineering.

03:52
04:24
03:42
We use cookies on our website to give you the most relevant experience by remembering your preferences and repeat visits. By clicking “Accept”, you consent to the use of ALL the cookies.
Cookie settingsACCEPT
Manage consent