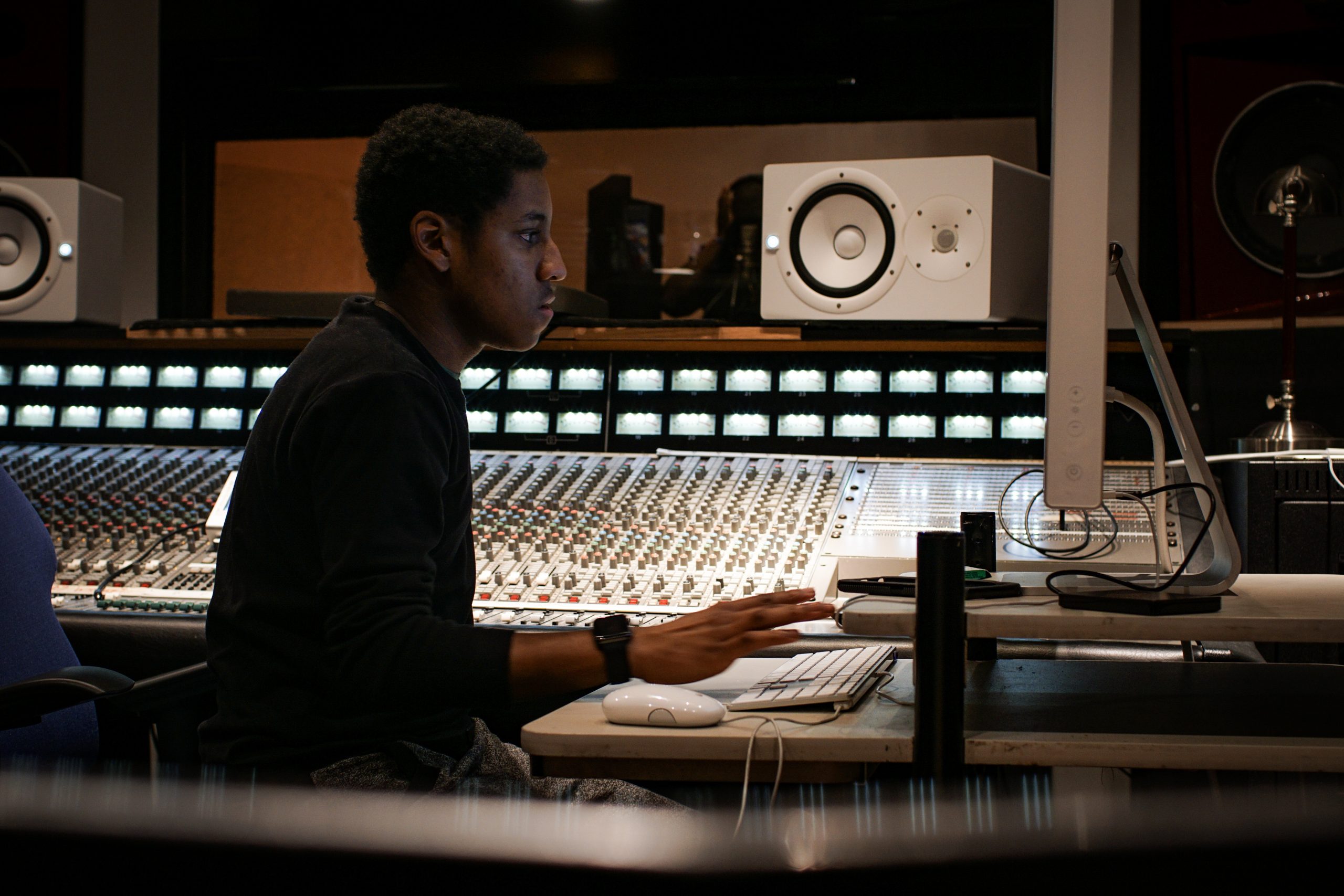 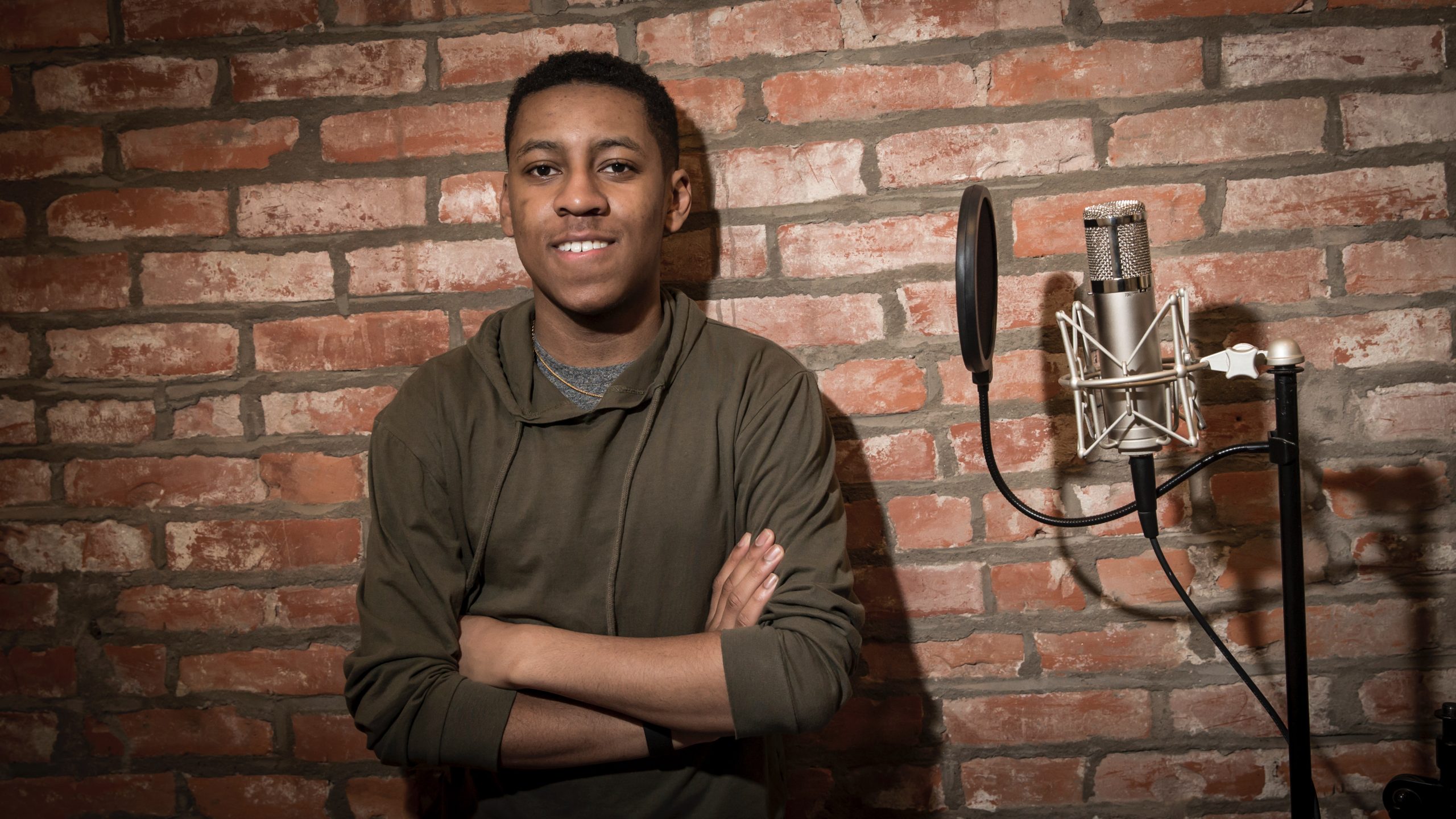 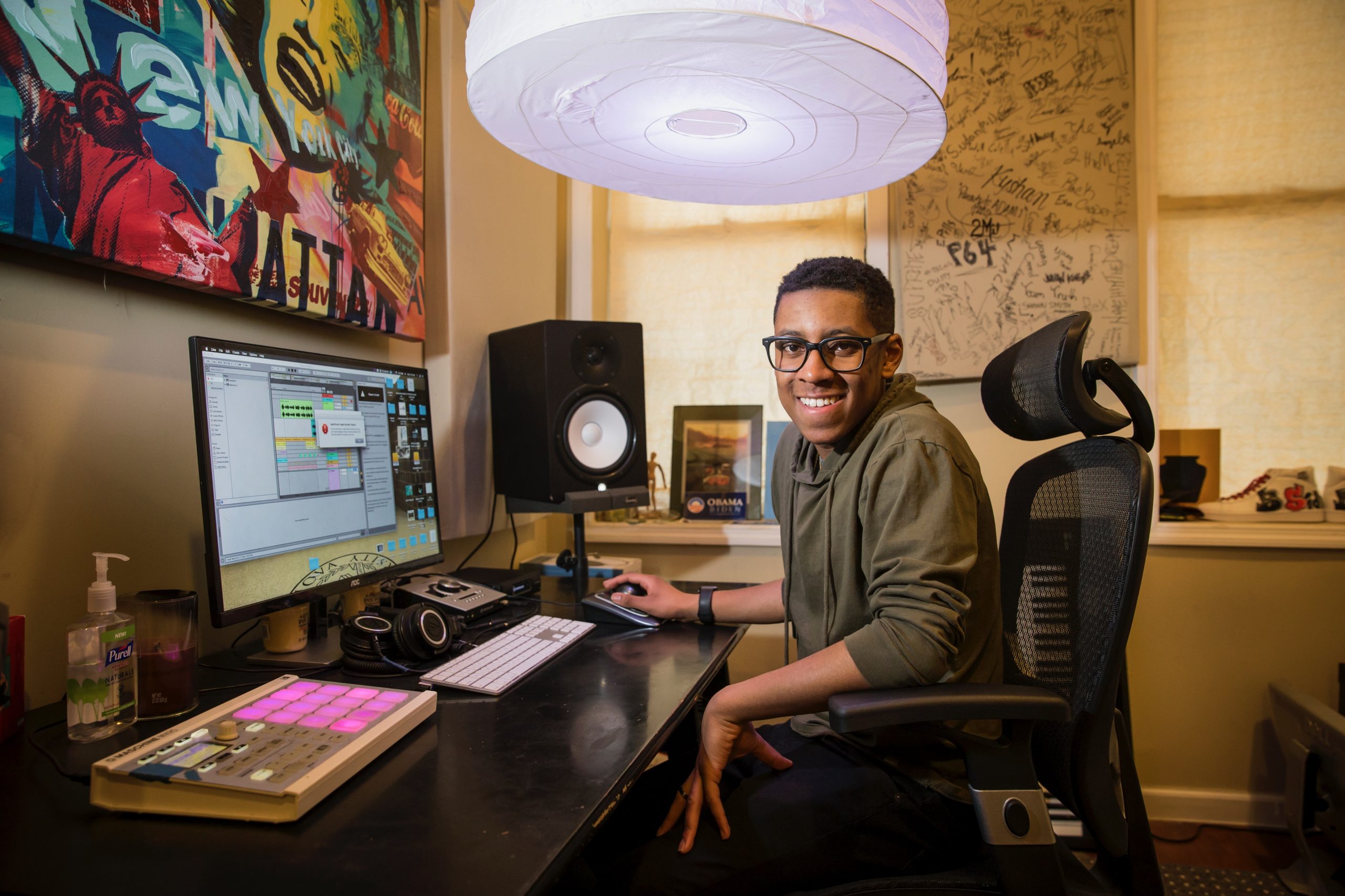 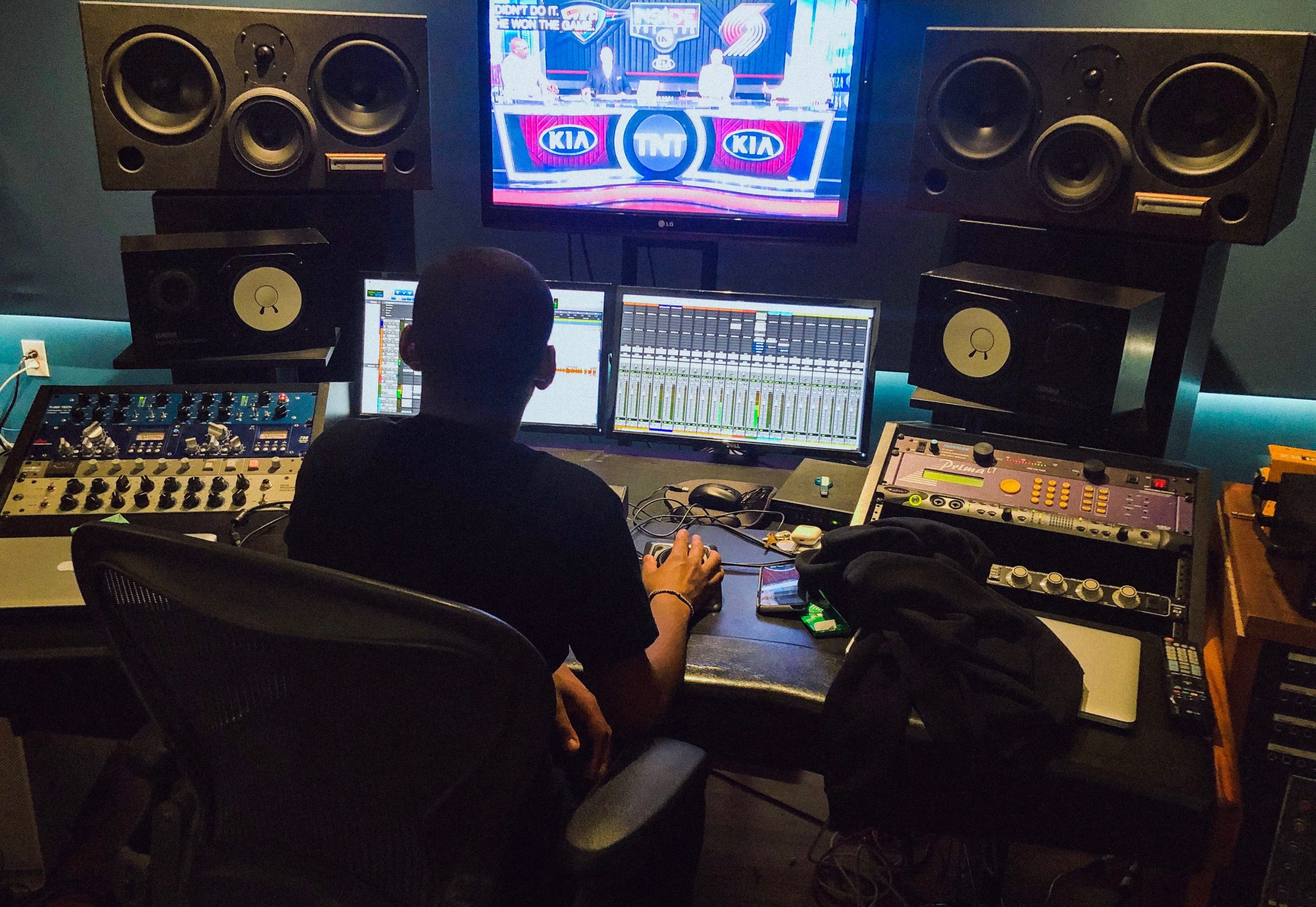 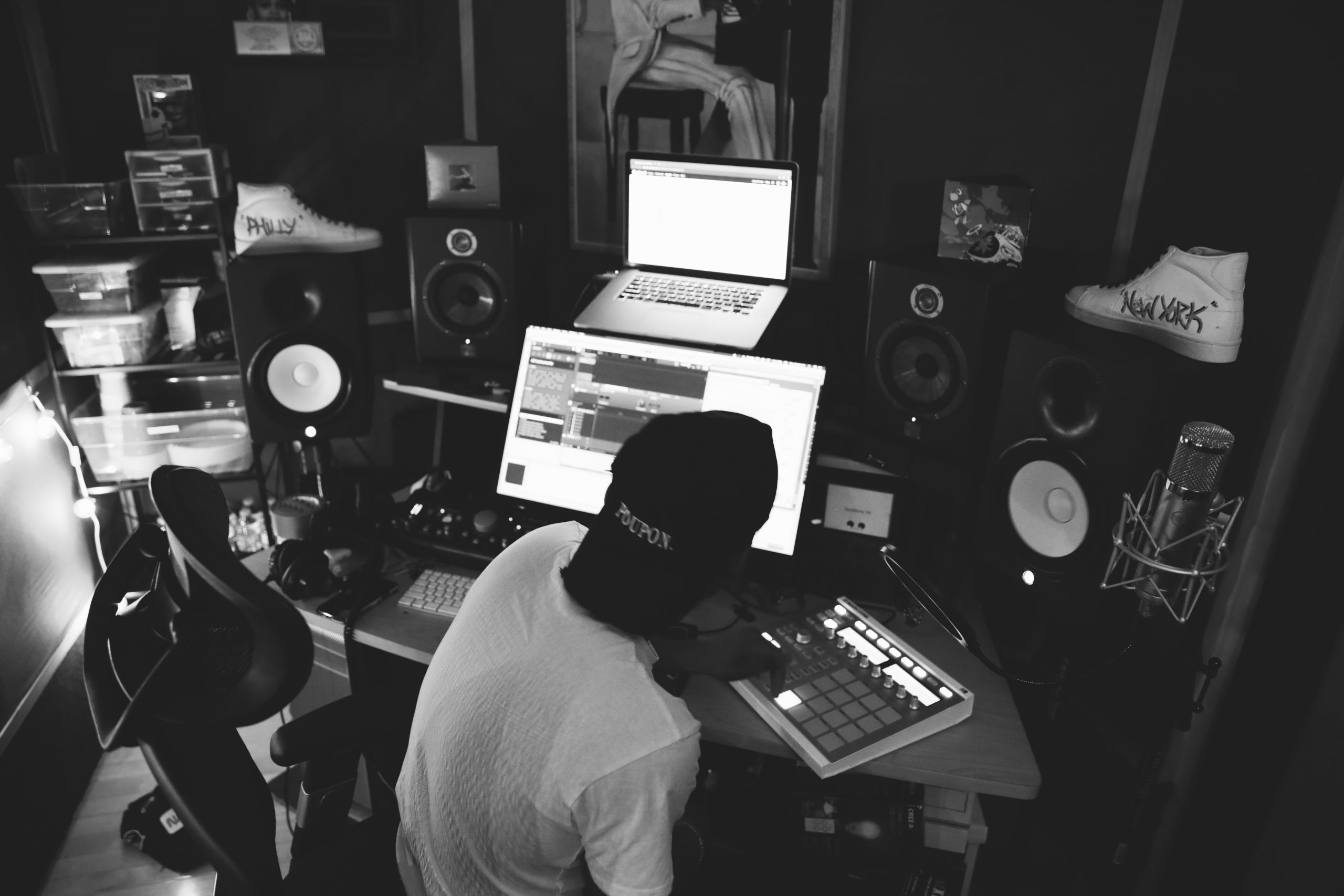 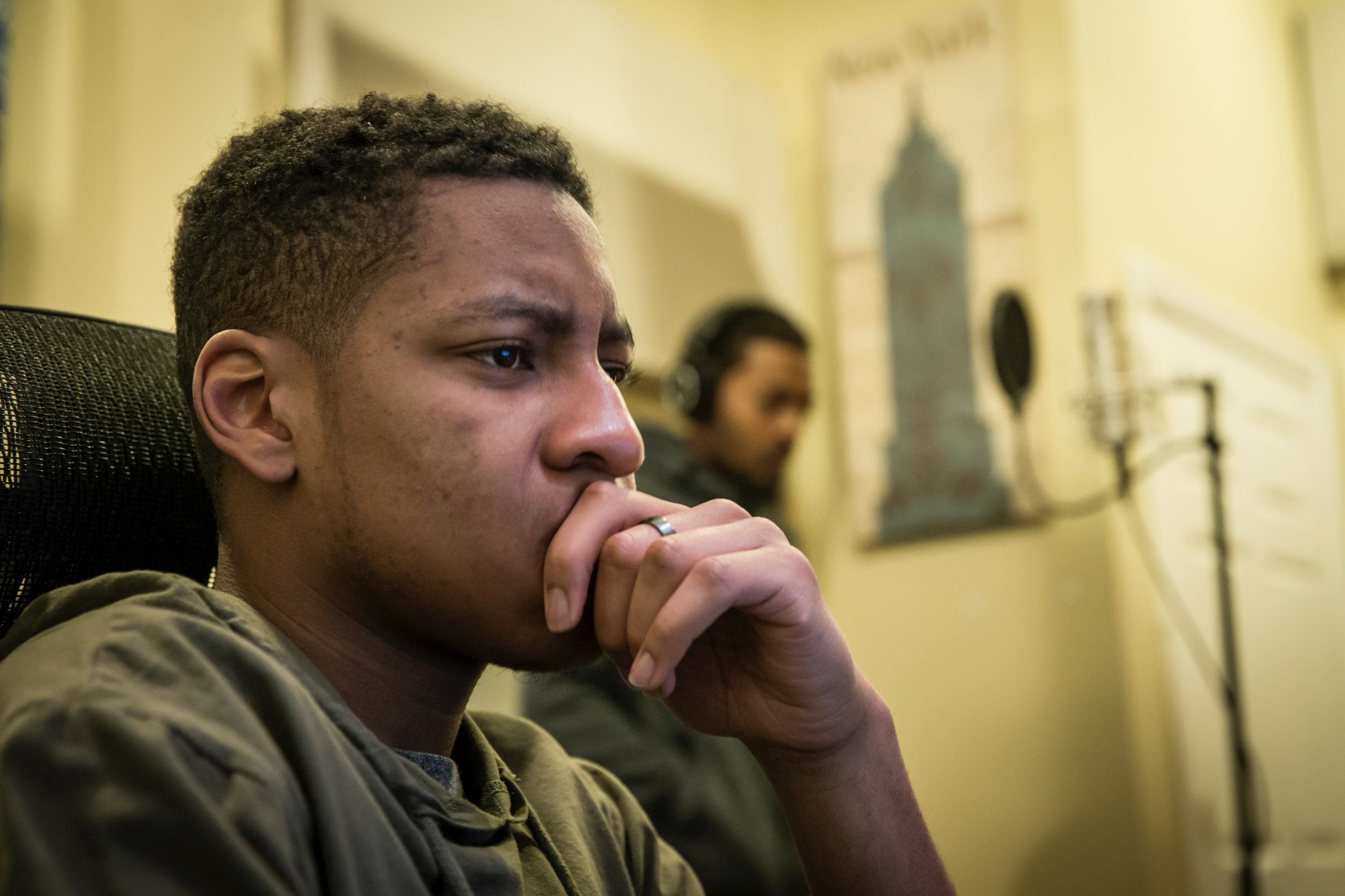 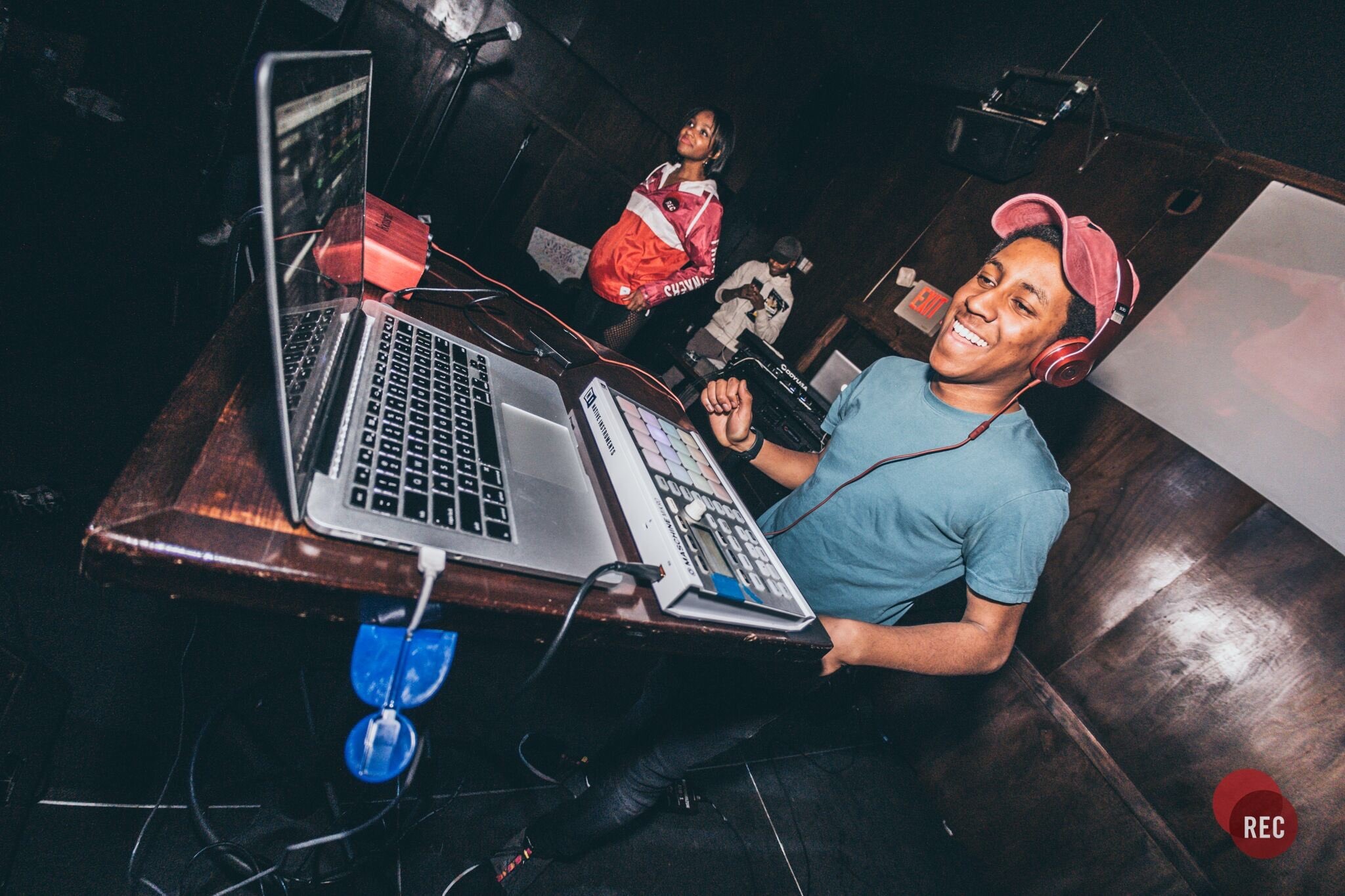 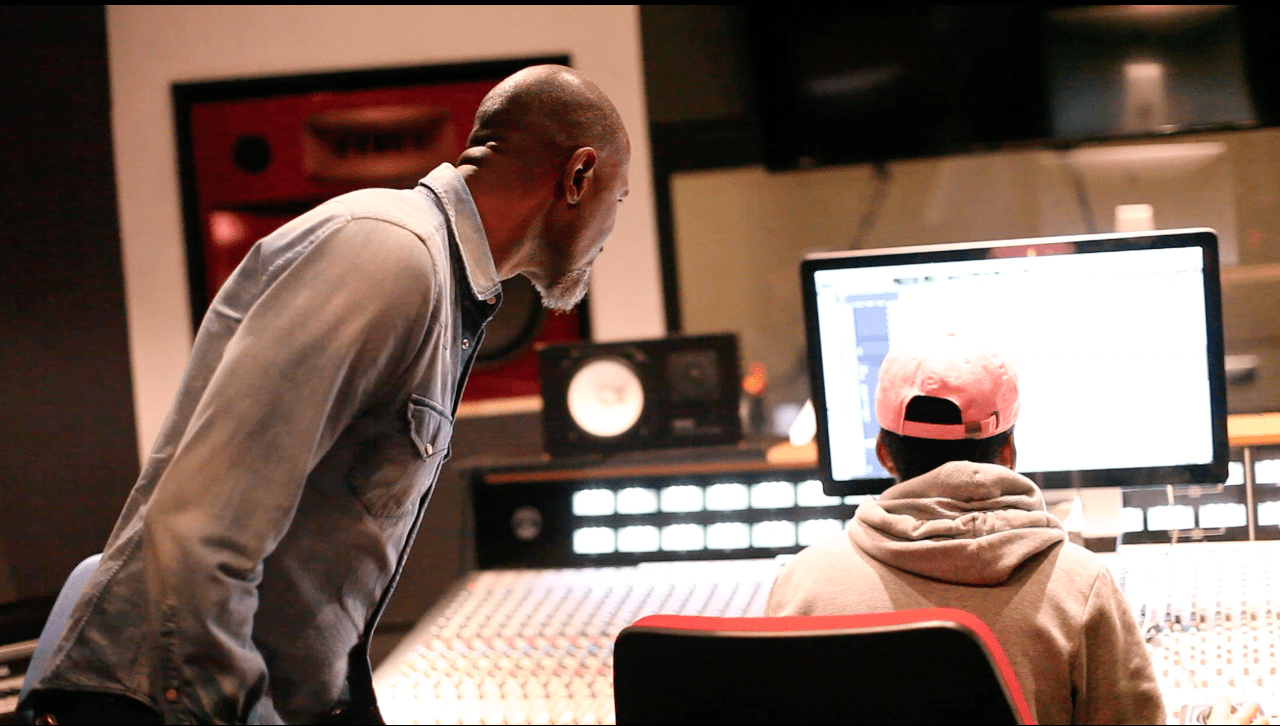 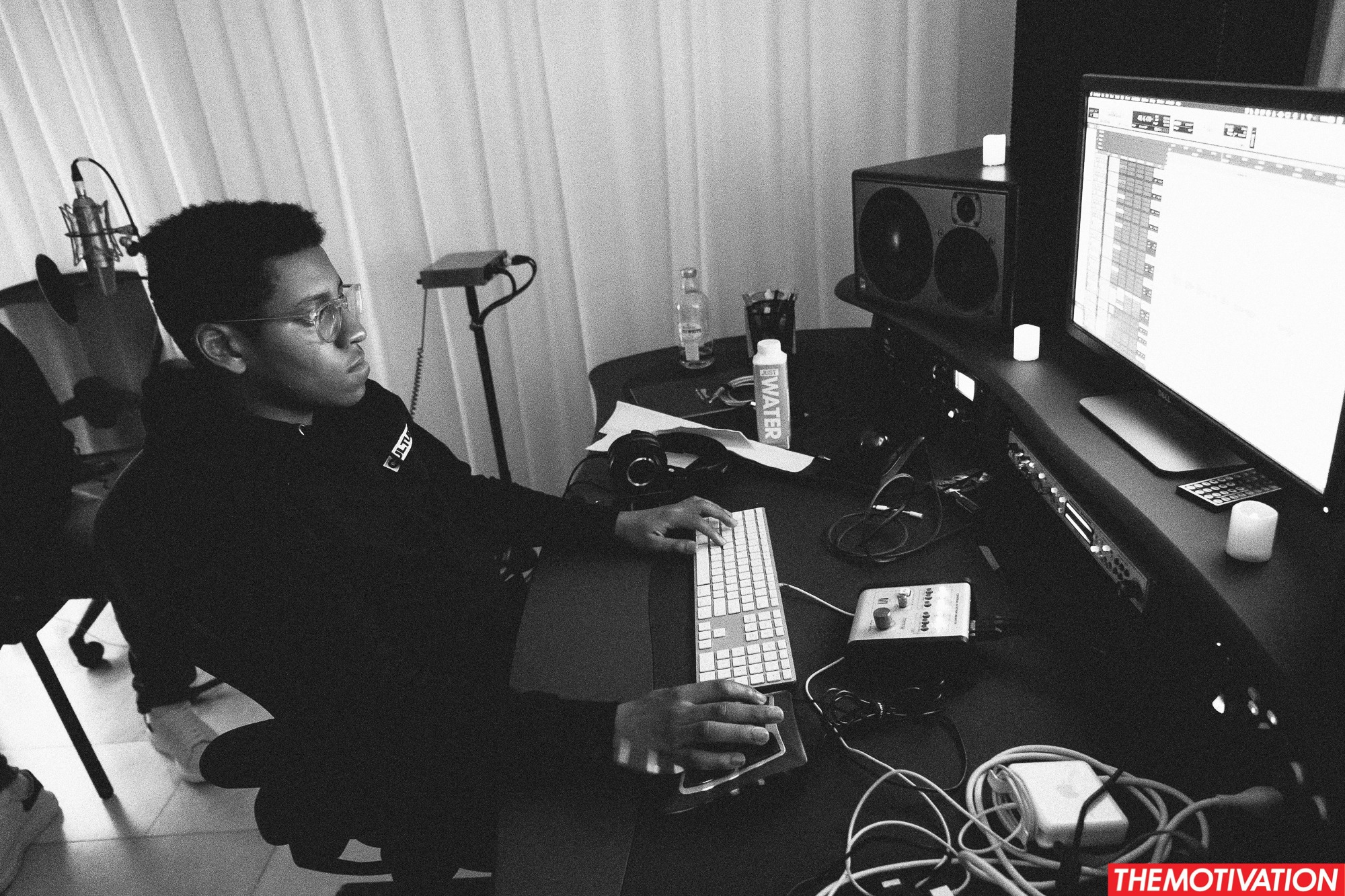 Benjamin Thomas is an engineer, producer, and mixer from Philadelphia, PA. He graduated from Temple University in 2018 with a degree in Entrepreneurial Studies and Innovation Management. With over 4 years of professional experience, he is known for his work in the Hip-Hop, R&B, and Gospel music genres, helping to shape the sound of Philadelphia in this time. In 2017, Ben had the opportunity to engineer "Insecure" which featured Jazmine Sullivan and Bryson Tiller, as well as work on Brian McKnight's album Genesis. This work earned Ben 3 NAACP Image and Soul Train award nominations. Since then, Ben has had the opportunity to work with artists including: Lil Uzi Vert, Meek Mill, Post Malone, Ty Dolla $ign, Lil Dicky, NLE Choppa, Donn T, Chill Moody, Jorja Smith, and many others.

Currently, Ben works out of After5 Studios, his personal studio in Philadelphia. He is also a co-owner of nicethingsMUSIC, an independent record label & management company. Ben is also a former Governor on the board of the Philadelphia Chapter of The Recording Academy and is an active member in the Recording Academy. Outside of music, Ben has spent time editing podcasts for iHeart Radio’s 'Art of the Hustle' hosted by Ryan Leslie, as well as audio mixing work for the online TV Series 'Single and Anxious'

"Words can't describe how much I love my WA-47jr mic. It is the perfect mic to match with a lot of the auto-tune based rap vocals and r&b singing vocals I find myself recording mostly. The mic gives me a full yet clear sound that is easy to EQ. My clients are usually shocked when I tell them how much the mic costs and I have even gotten a few of them to purchase their own!" 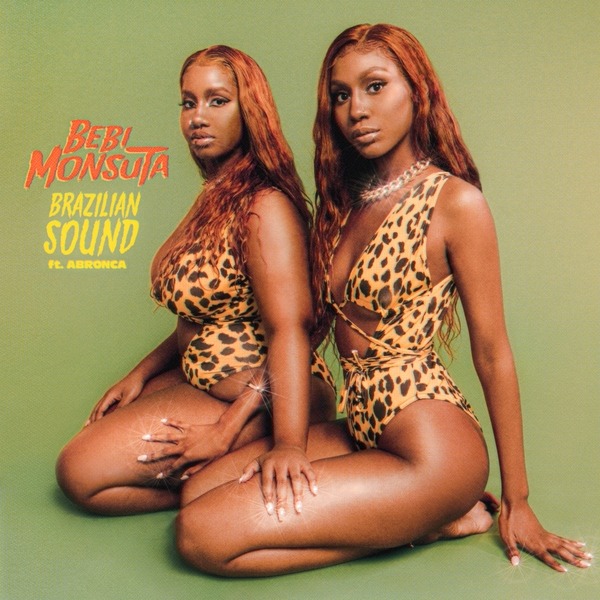 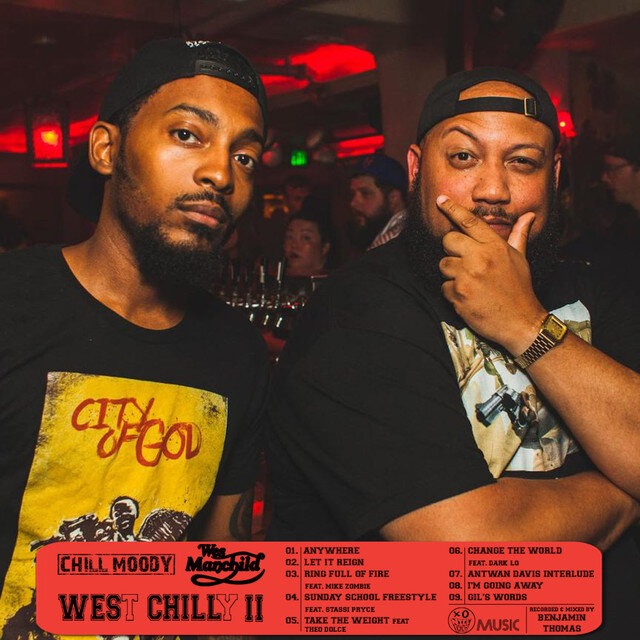 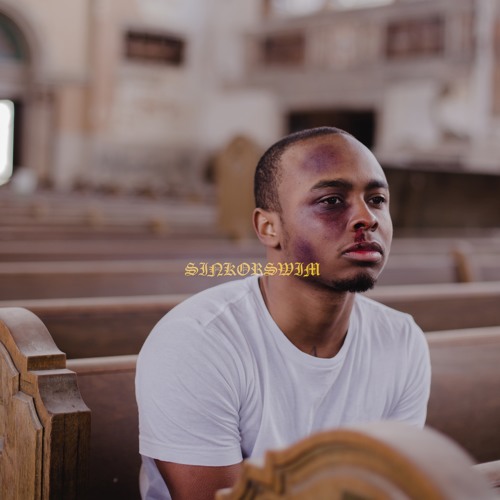 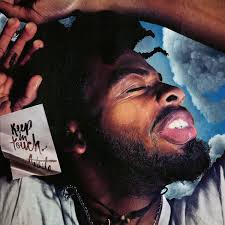 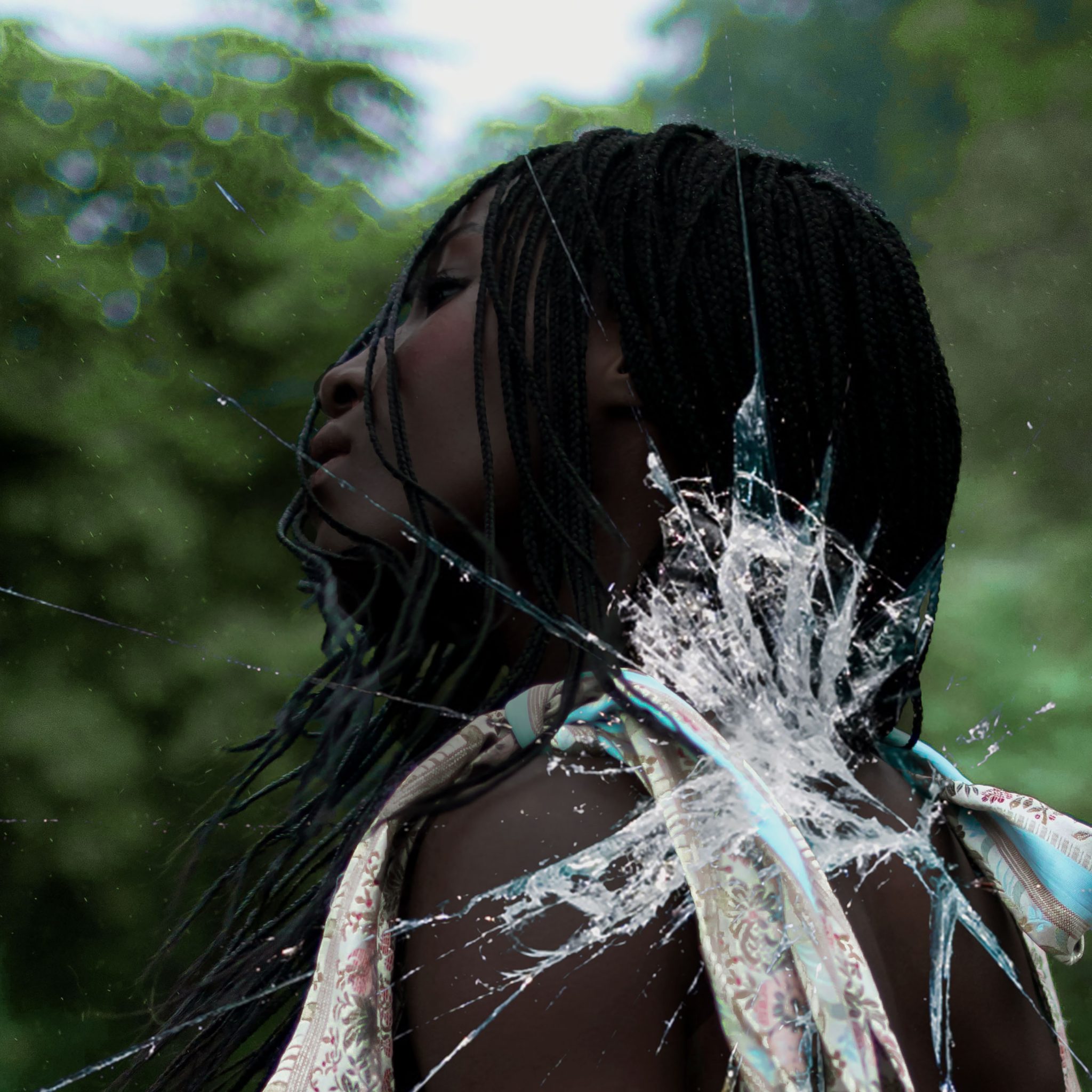 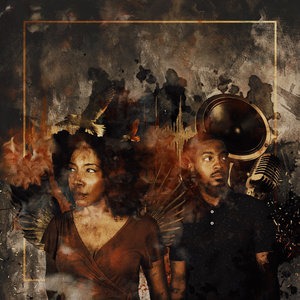 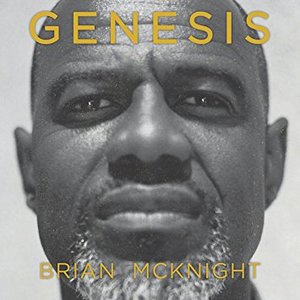 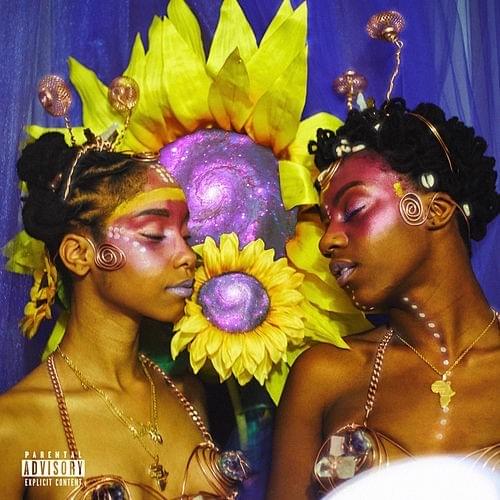 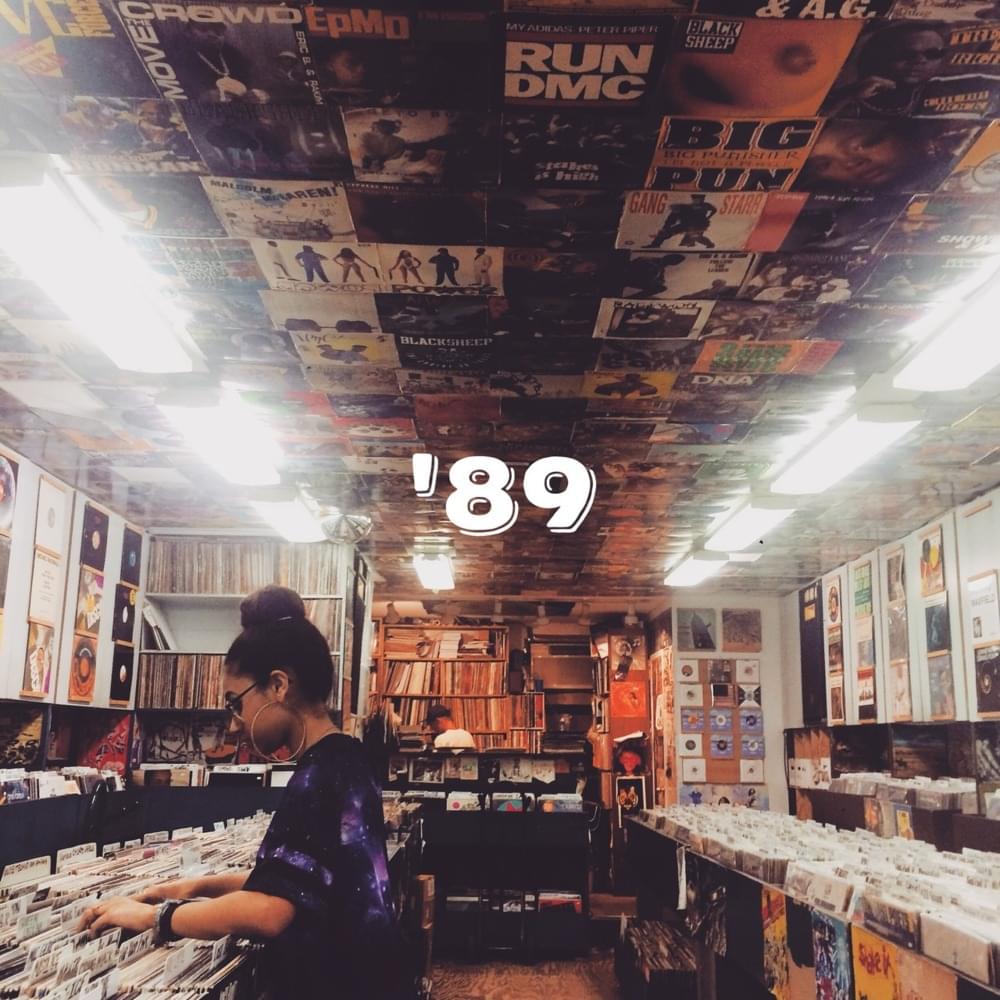 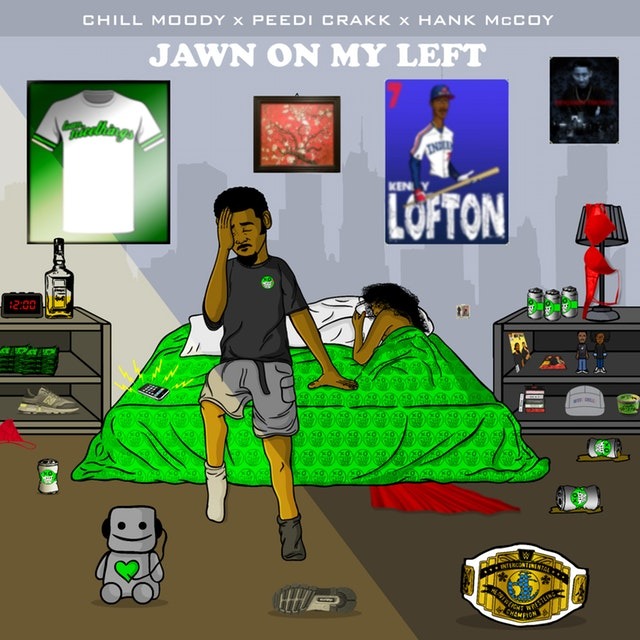 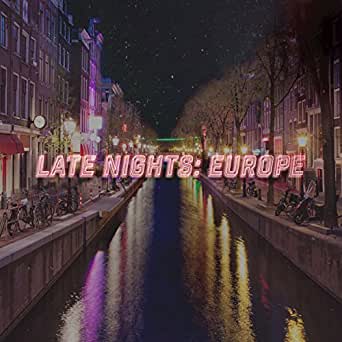 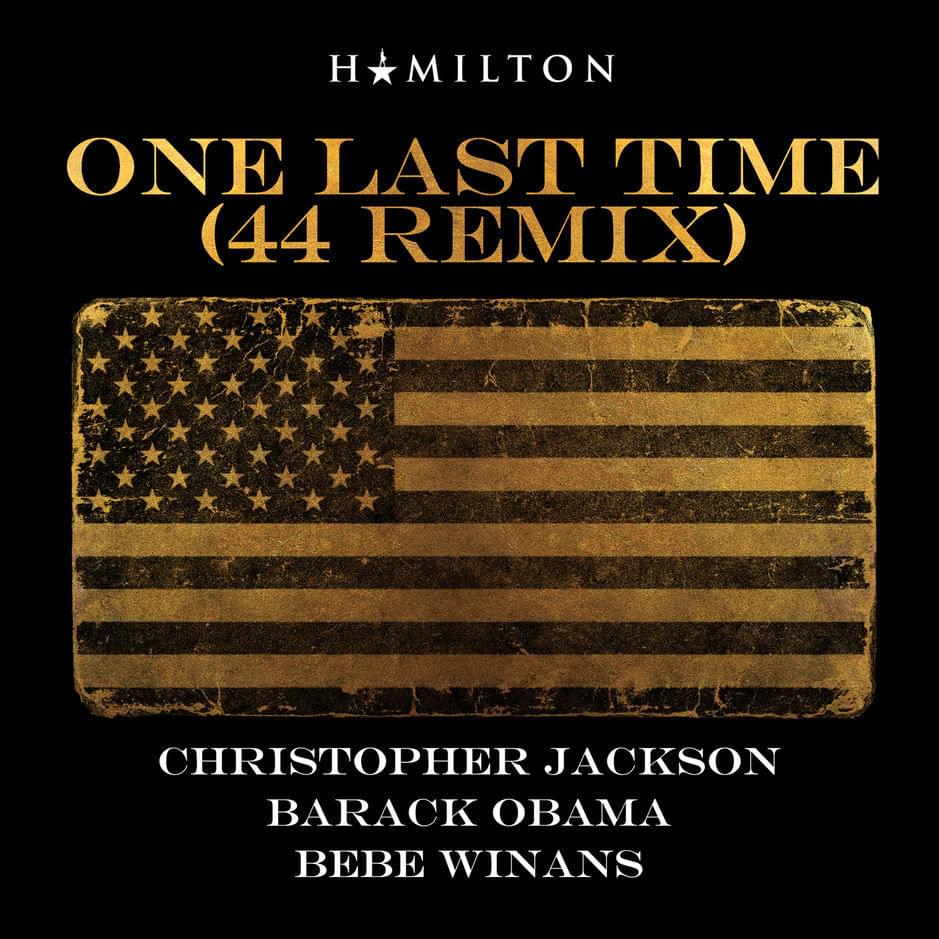 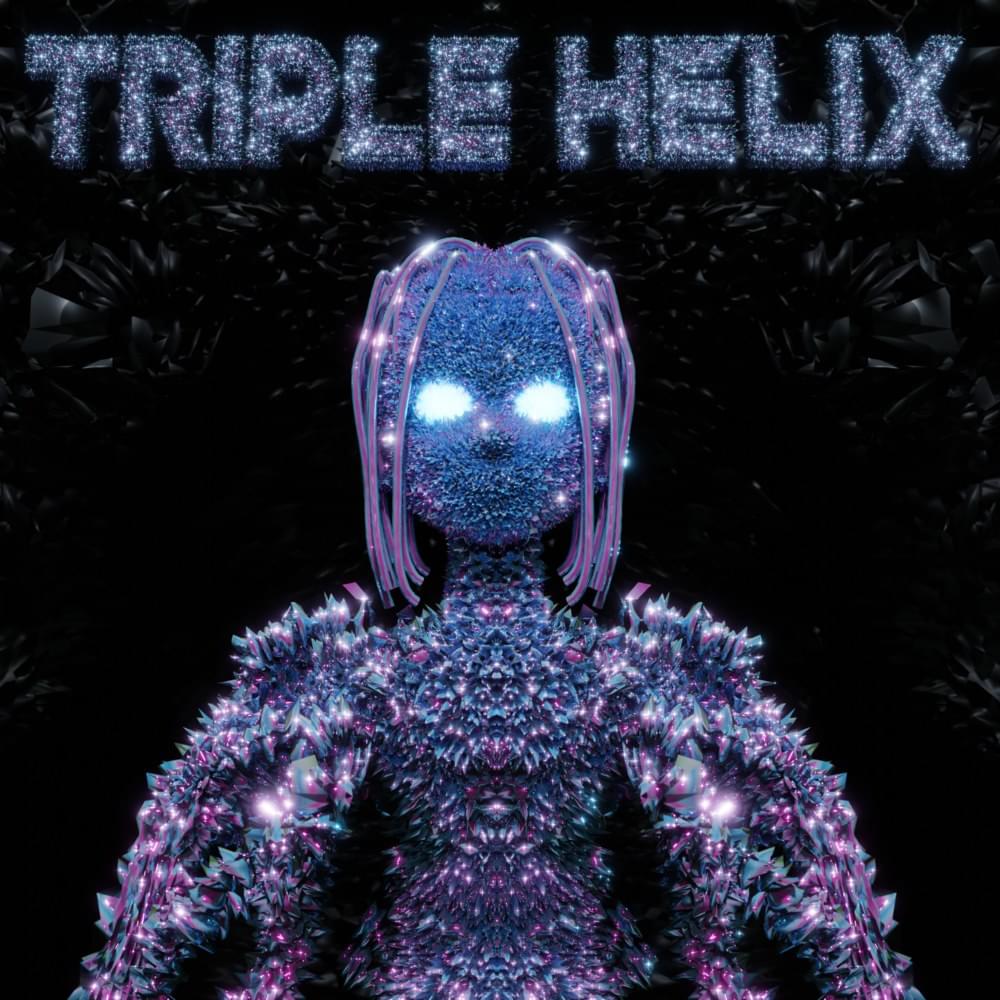 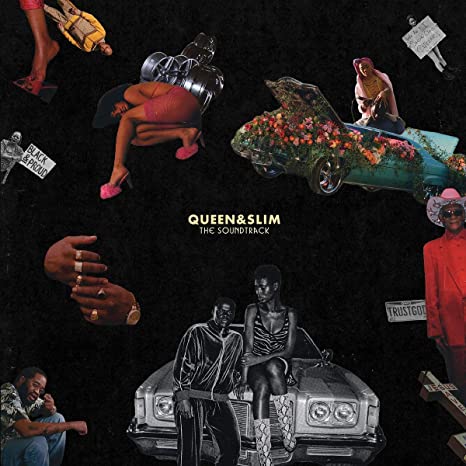 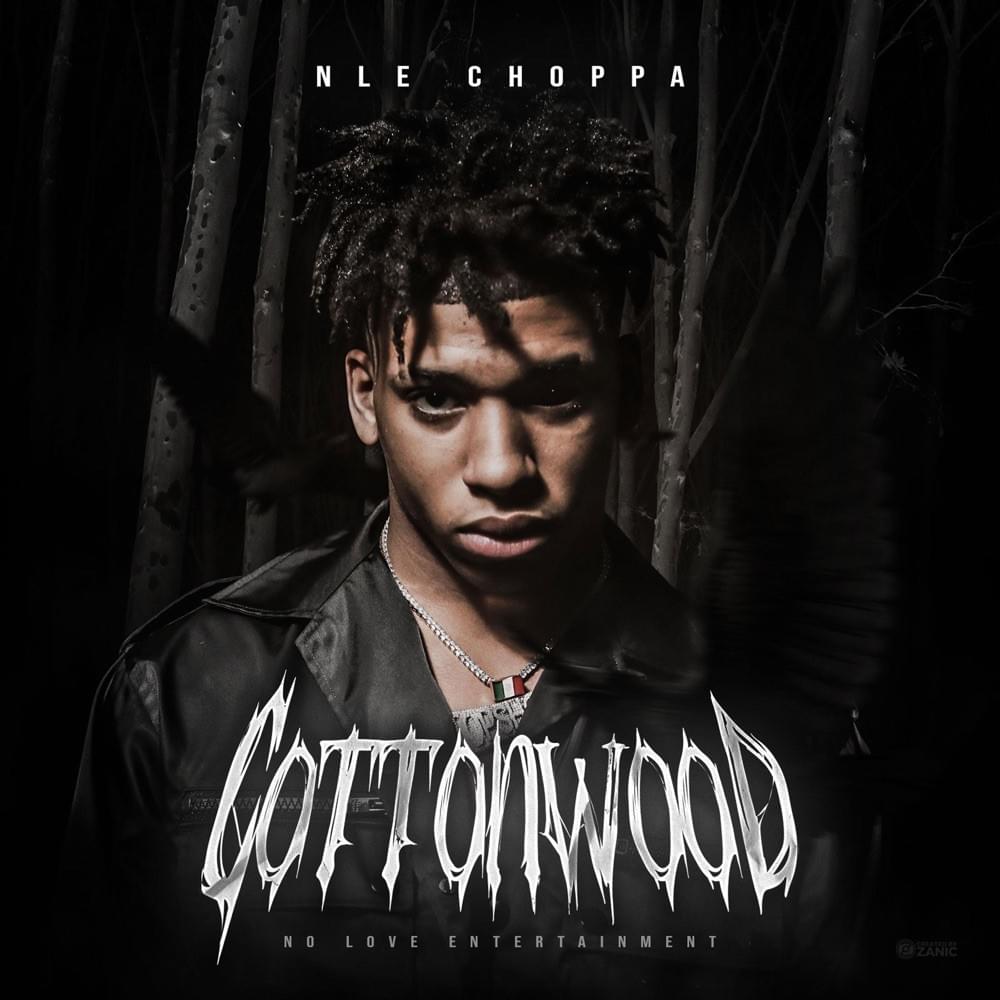 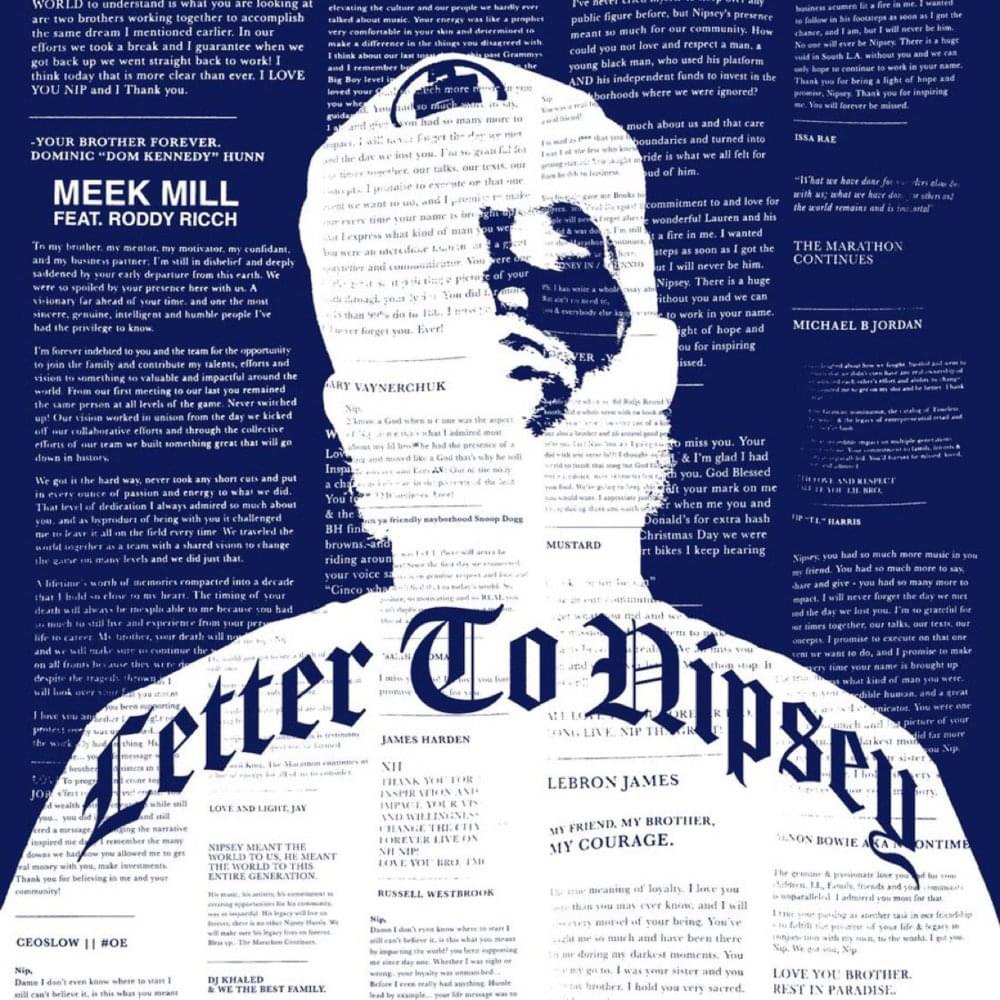 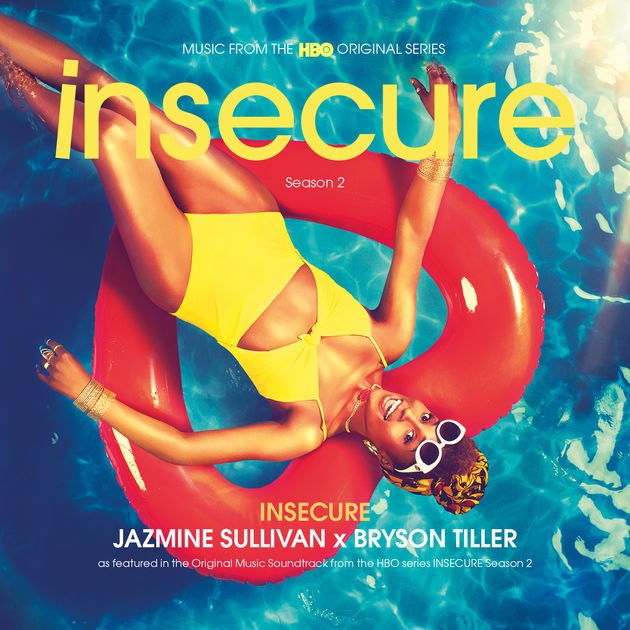 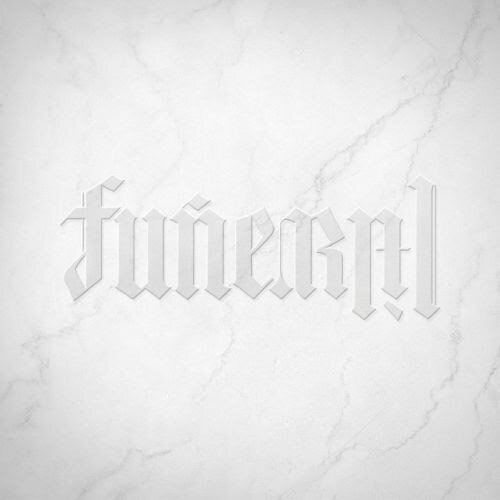 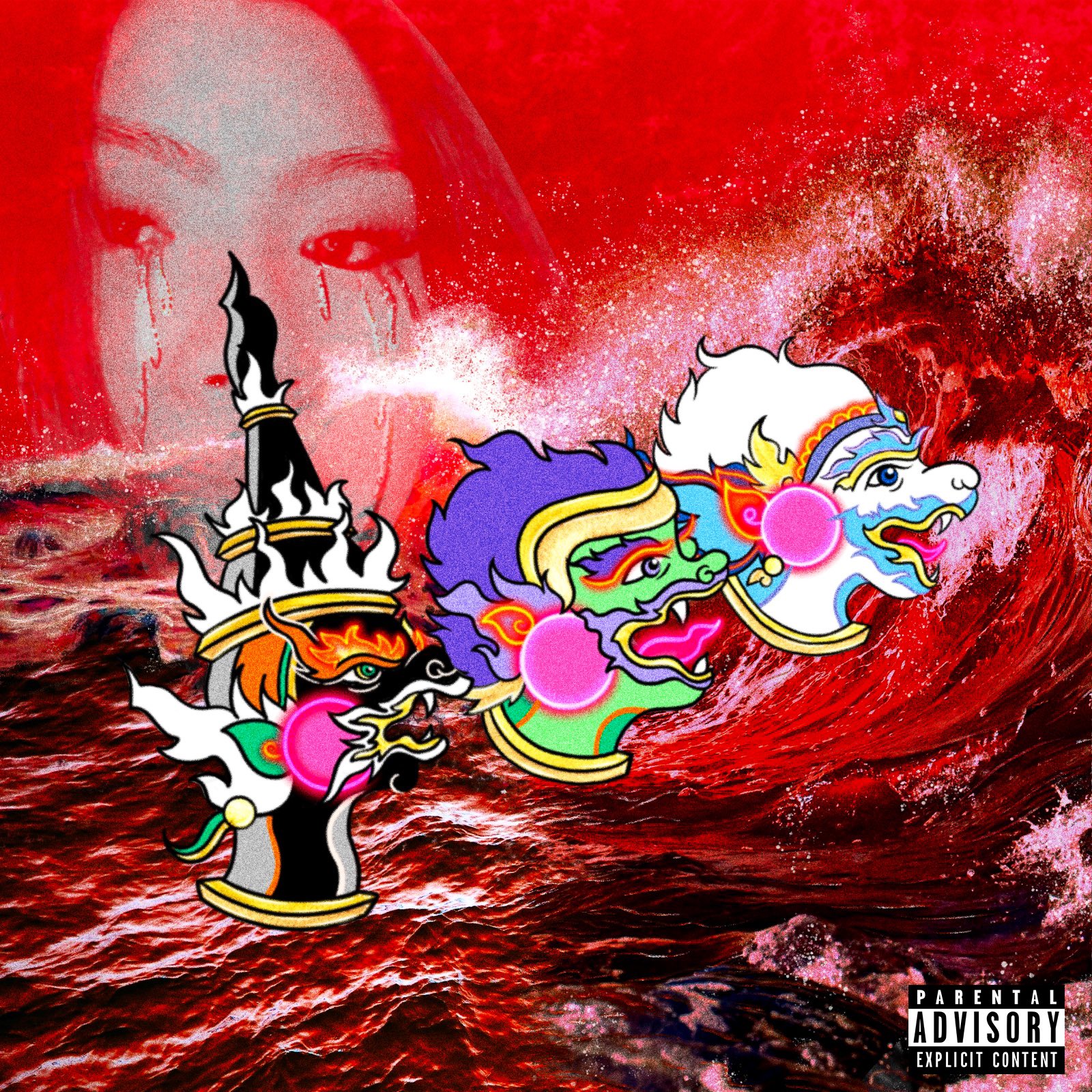 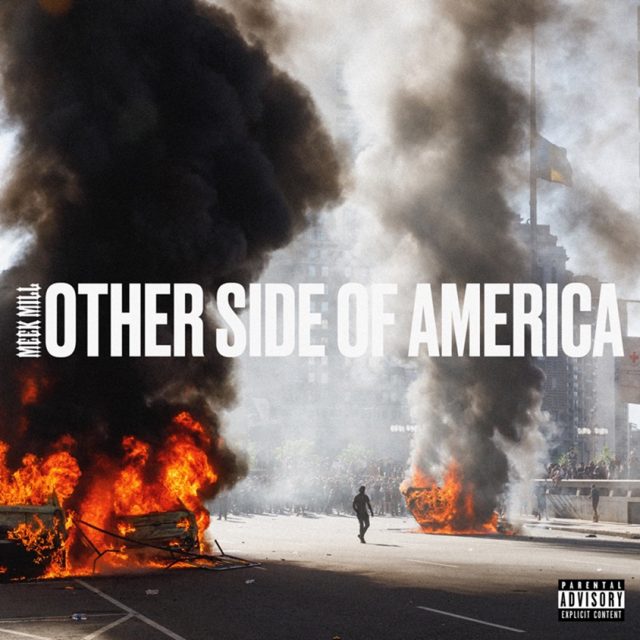 ShawnSmithVEVO
We use cookies on our website to give you the most relevant experience by remembering your preferences and repeat visits. By clicking “Accept”, you consent to the use of ALL the cookies.
Cookie settingsACCEPT
Manage consent