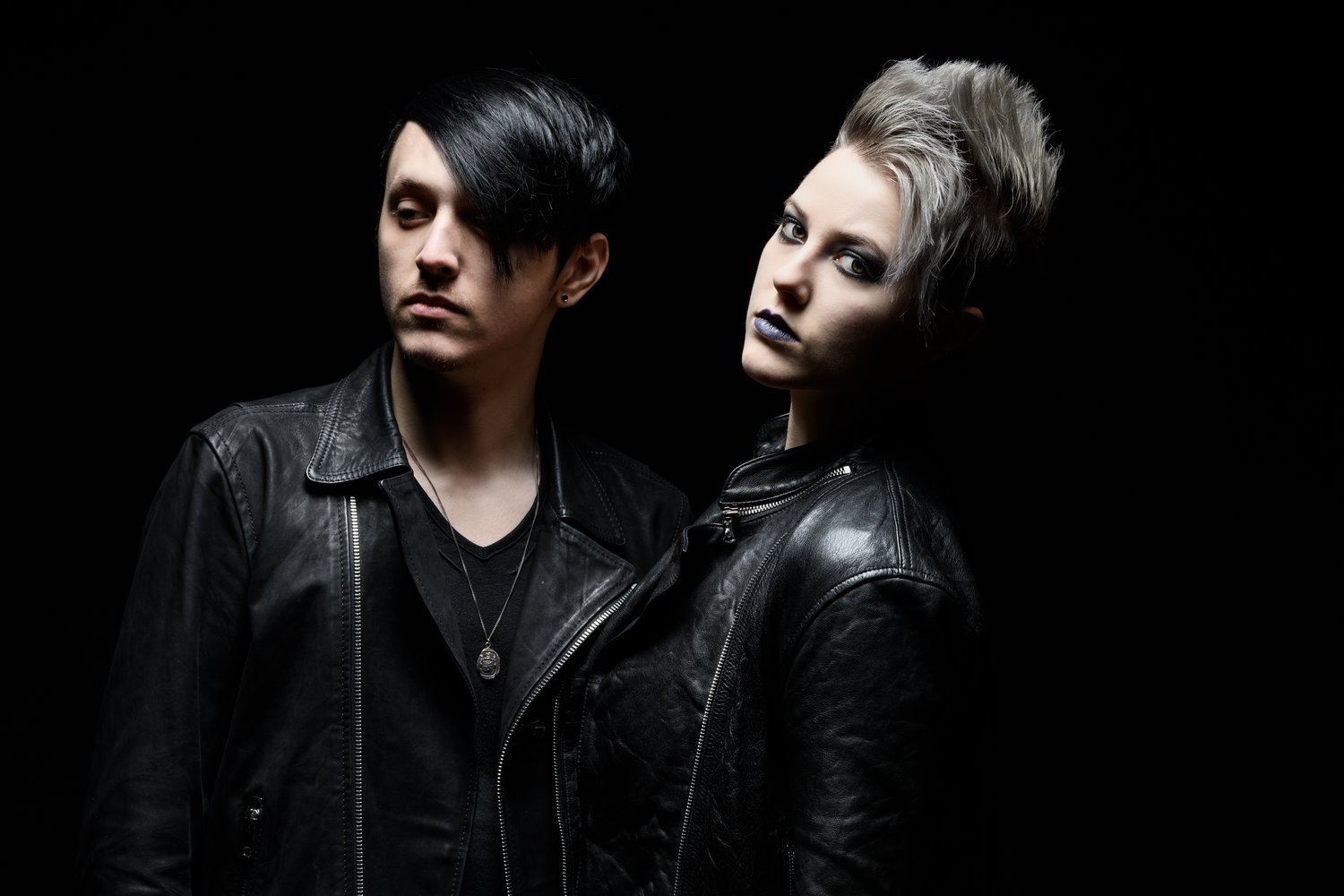 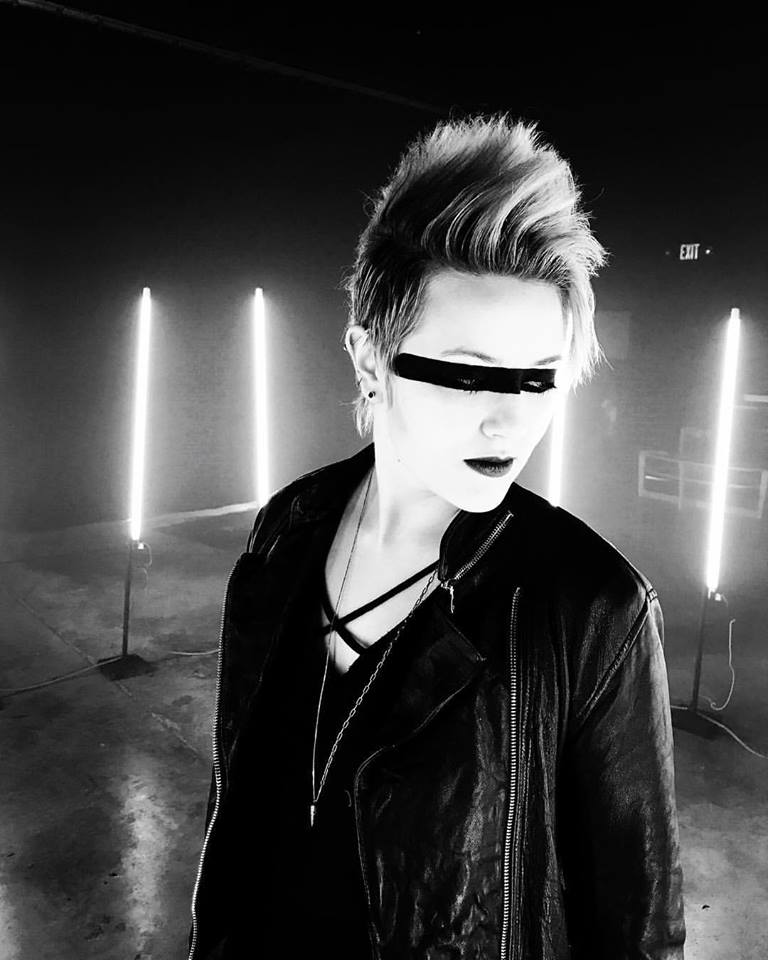 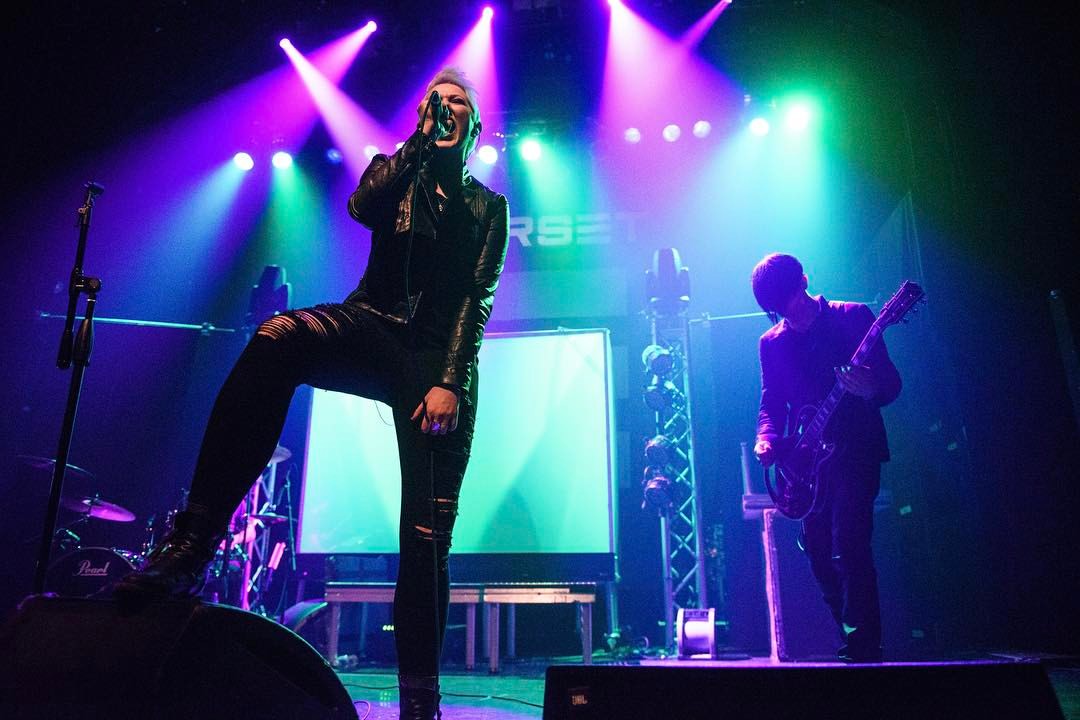 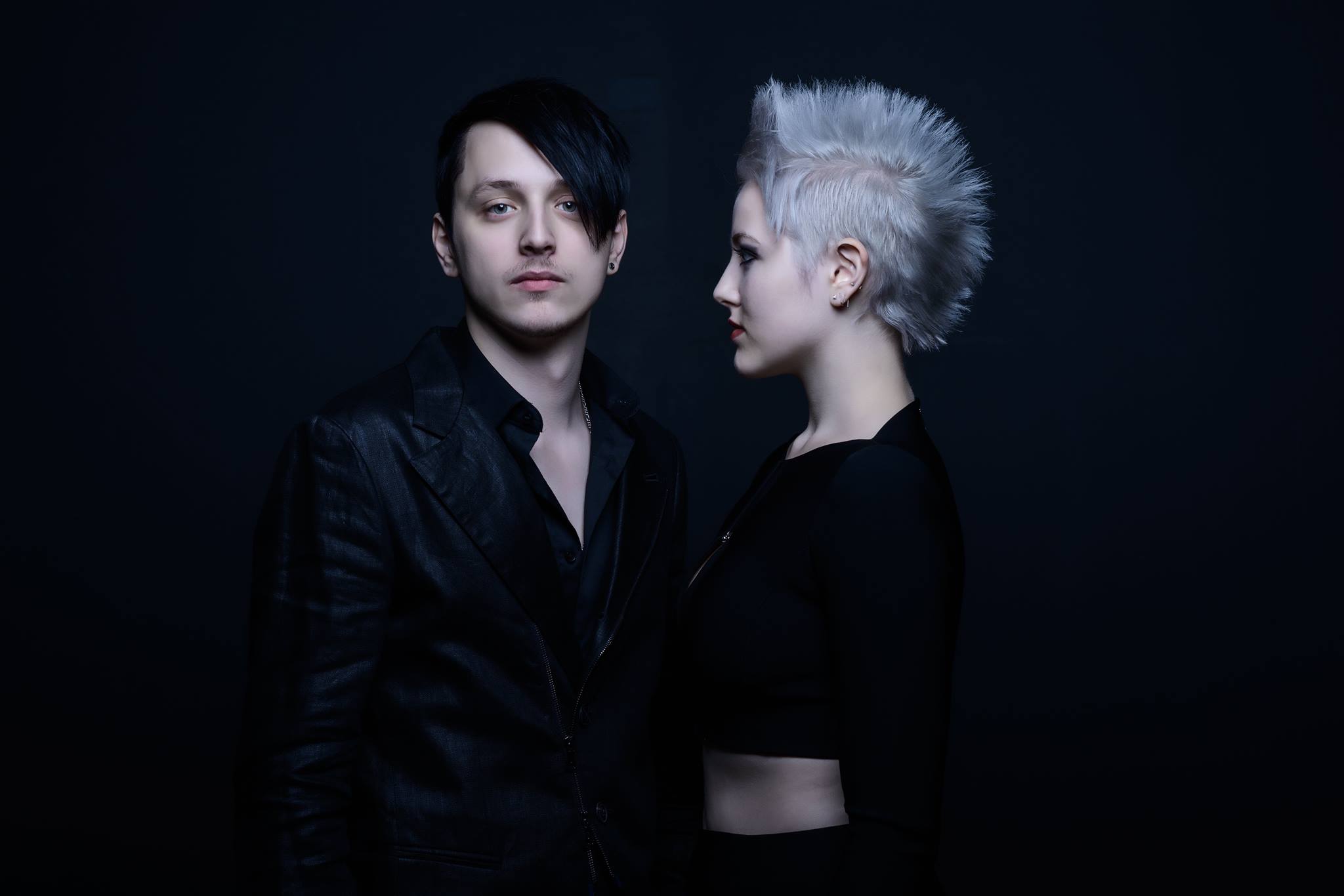 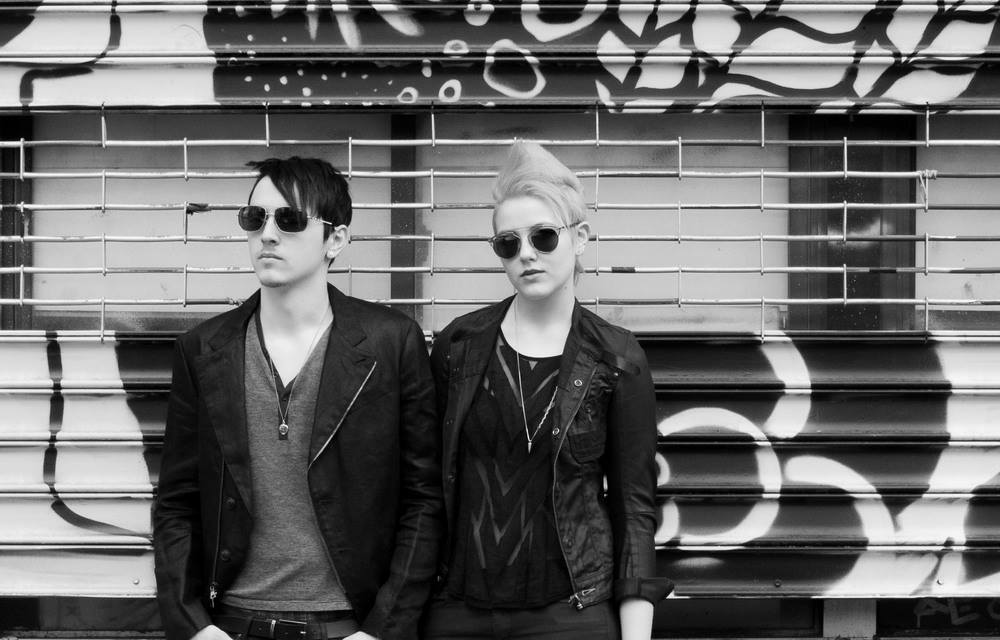 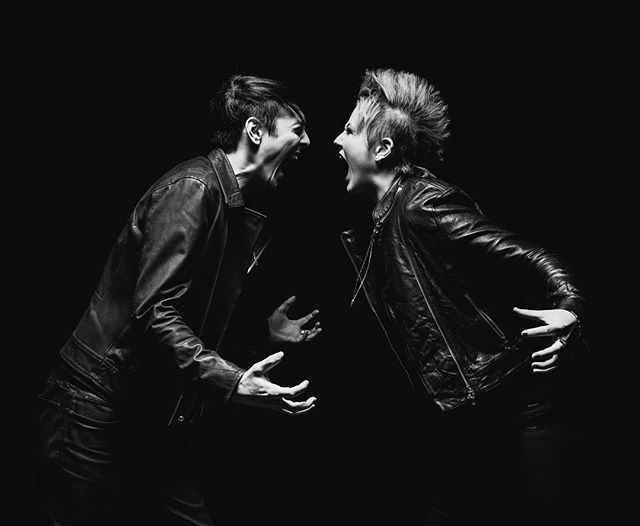 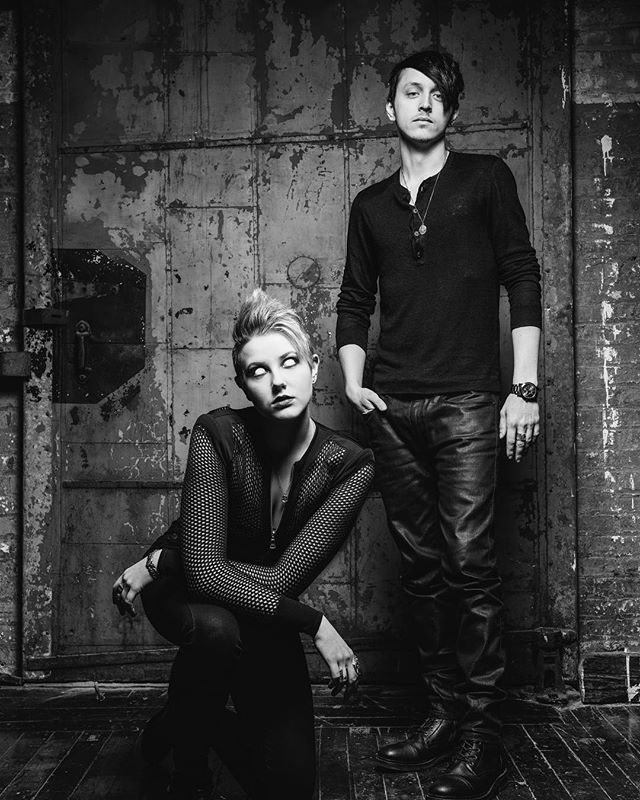 Black Satellite is a rock duo from NYC comprised of Larissa Vale and Kyle Hawken. Having been writing music together for several years, Black Satellite is the culmination of a deep-rooted partnership contributing to their unified writing style.

Shortly after launching their first single Valkyrie from their full-length album Endless, Black Satellite was requested as support for Starset at NYC’s Gramercy Theatre on the strength of their debut. Their follow up single Blind premiered on ibobi Radio and was subsequently featured on Alternative Press via their discover playlist. Black Satellite has also appeared in a print issue of Alternative Press Magazine in promotion of their record. Billboard describes the album as "the end point one might arrive at after listening to all of Muse’s catalog and deciding they just weren’t epic enough.”

"Warm Audio provides us with the reliability and unparalleled quality we need in both the studio and on the road. Each unique product meets our specific needs in every application." 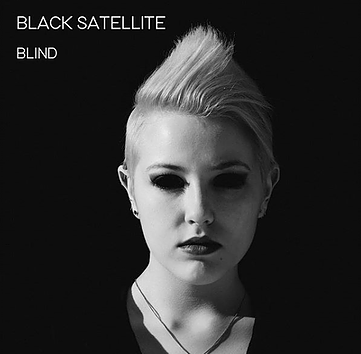 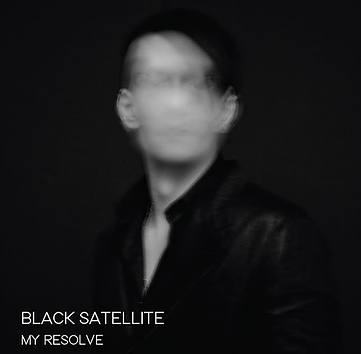 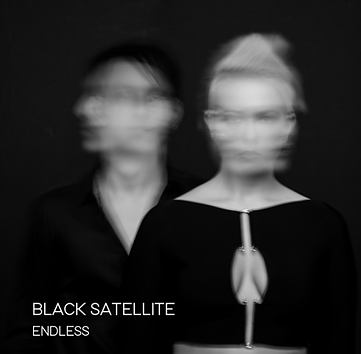 Black Satellite - I Don't Wanna Be Me [Official Music Video]

Black Satellite
We use cookies on our website to give you the most relevant experience by remembering your preferences and repeat visits. By clicking “Accept”, you consent to the use of ALL the cookies.
Cookie settingsACCEPT
Manage consent