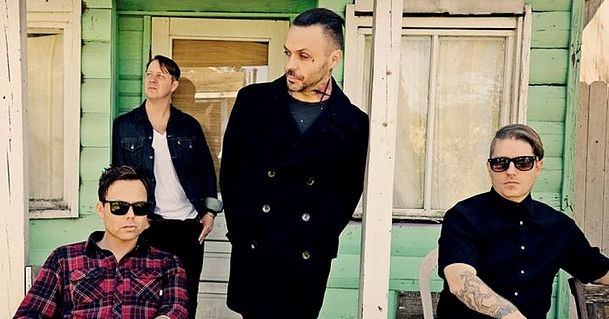 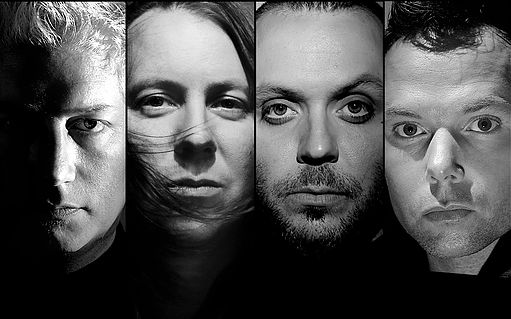 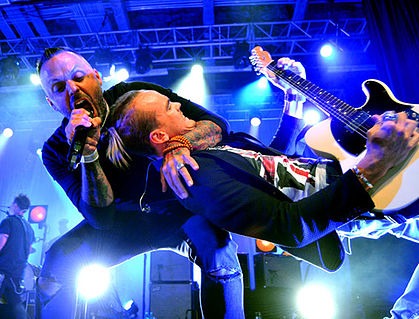 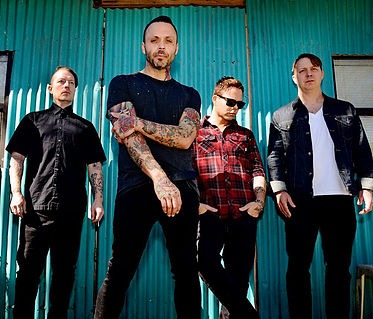 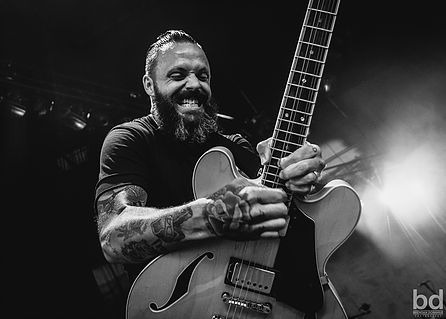 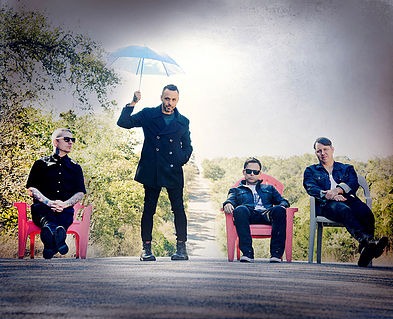 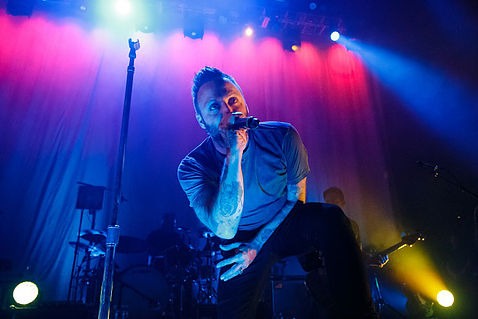 BLUE OCTOBER is the Texas-based band known for its shimmering melodies and heart-string pulling lyrics, boasting a powerful line-up of players and one of the most emotionally charged and magnetic front men in music today. Blue October is Jeremy Furstenfeld (drums), Matt Noveskey (bass), Ryan Delahoussaye (violin and piano) and Justin Furstenfeld (guitar and vocals).

On April 22nd, 2016, Blue October released their 8th studio album, titled Home. This album was co-produced by Justin Furstenfeld and Tim Palmer and features mixes from Tim Palmer and Mark Needham. Home debuted #1 on the Alternative Album chart, #1 Rock Album chart, #1 Independent Album chart, #5 Current Album in the Top 200 reaching audiences around the world. “Sway was about finding inner peace and learning to live in a healthy way,” says Furstenfeld. “This new album Home is about what we do with our time on earth, how we’re going to utilize that time in a positive way and make it the best we possibly can by bettering ourselves.” 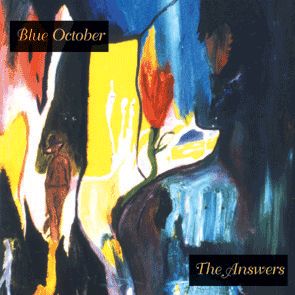 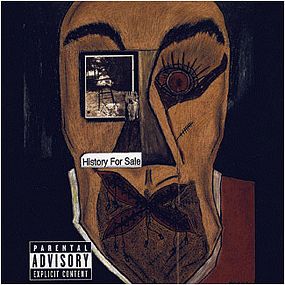 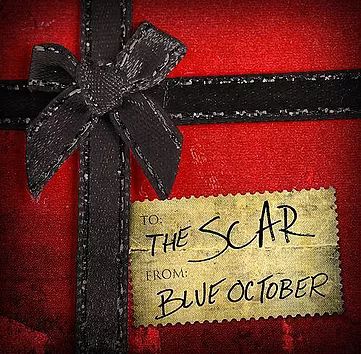 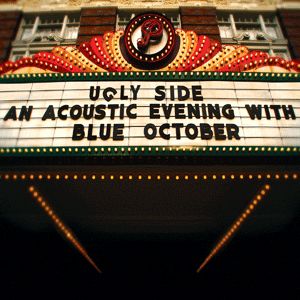 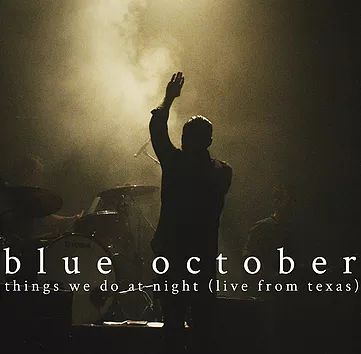 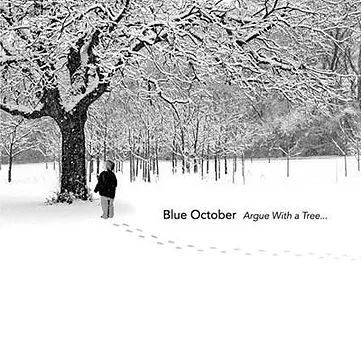 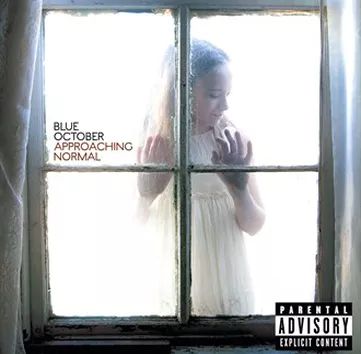 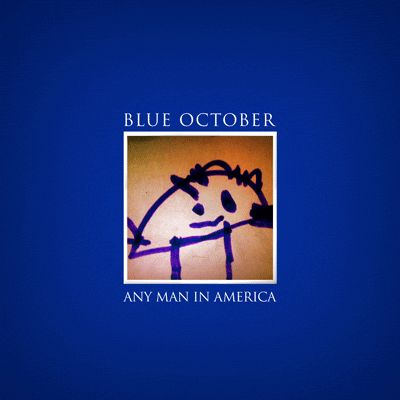 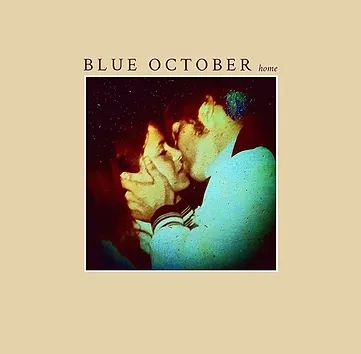 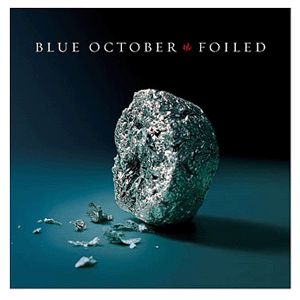 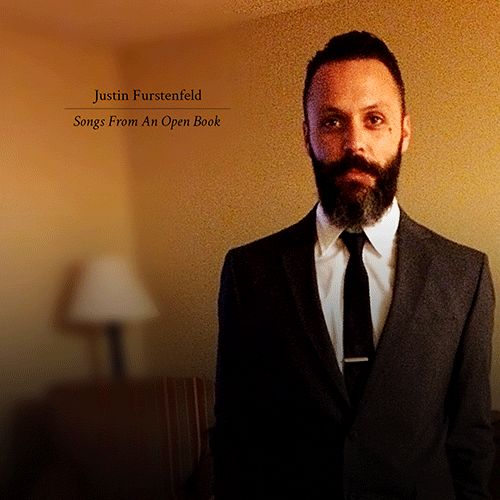 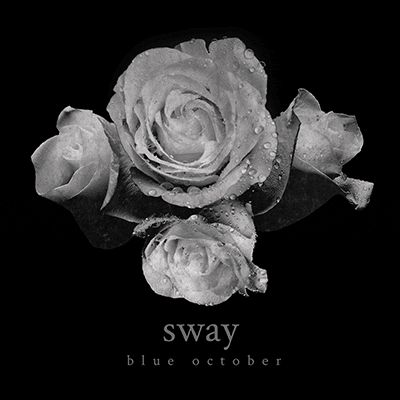 We decided to add a Mic to our collection at UPDown Studios, where we record all of the Blue October albums. We chose the WA-87 after reading and hearing about it.  This mic has quickly become our "go to" work horse.  We have used it on everything from a Big Thick mono drum room mic, to the center mic of our decca tree to record live strings, to up close on guitar cabs. It sounds great on all of it.  I think we made the right choice.