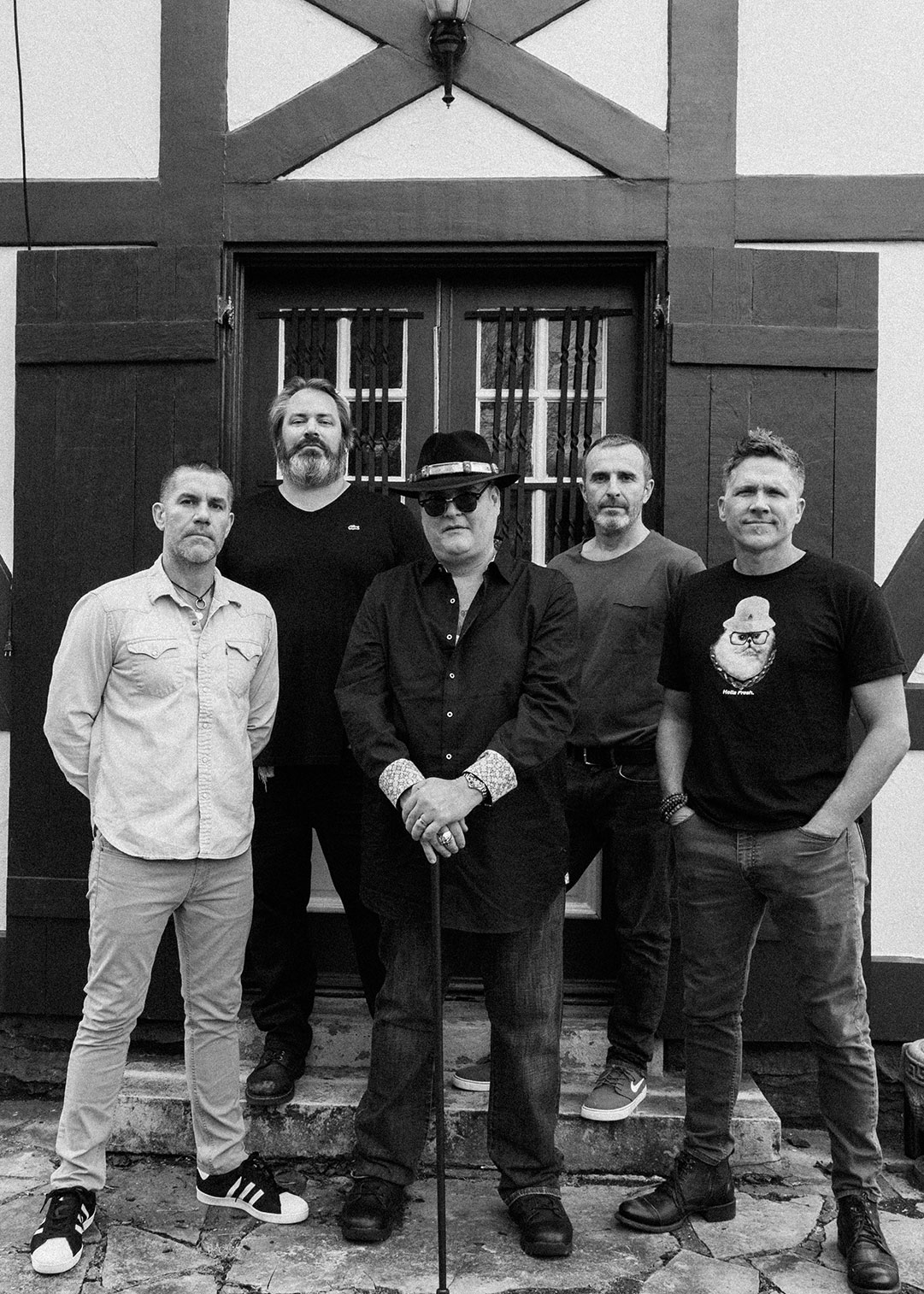 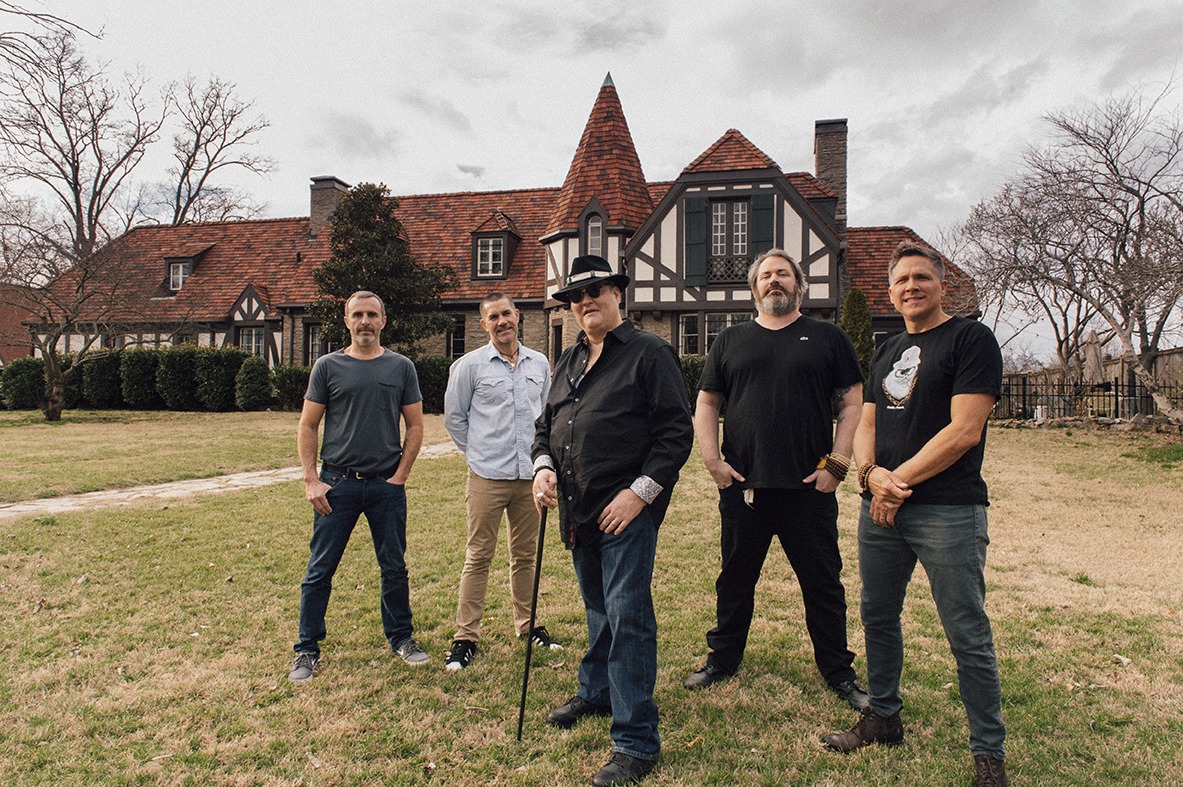 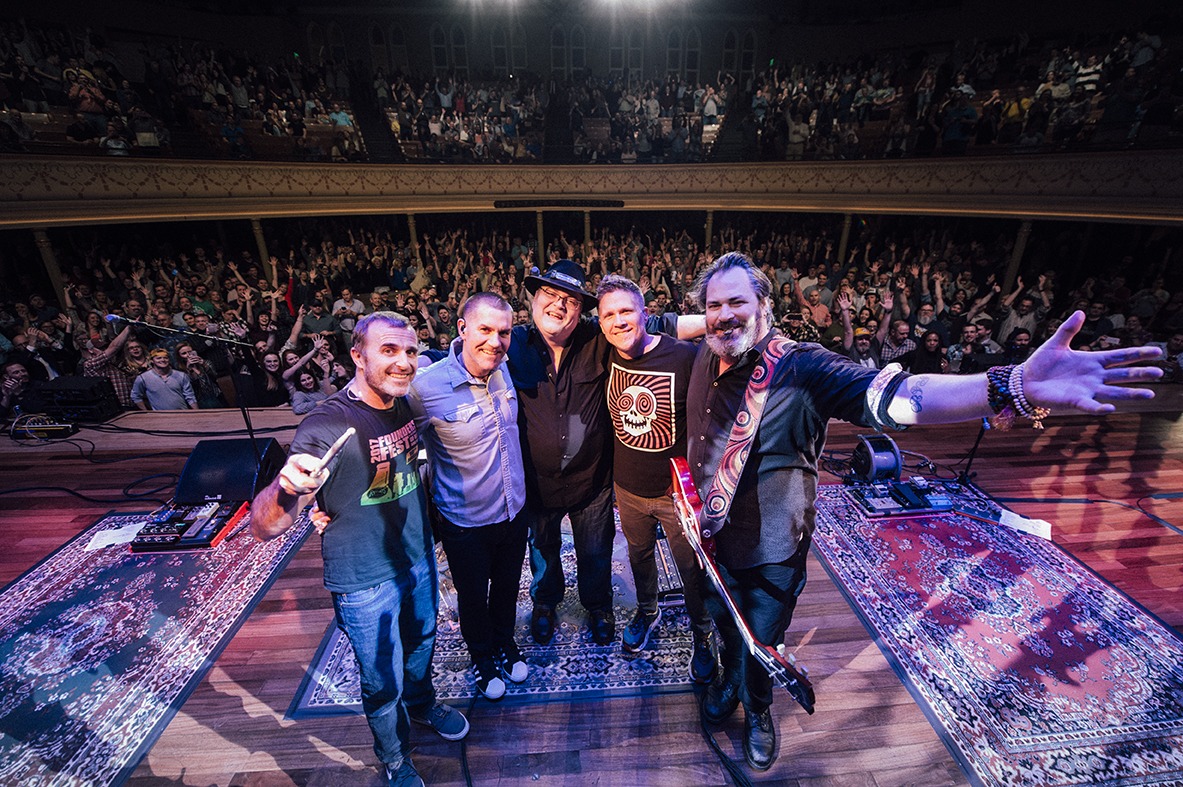 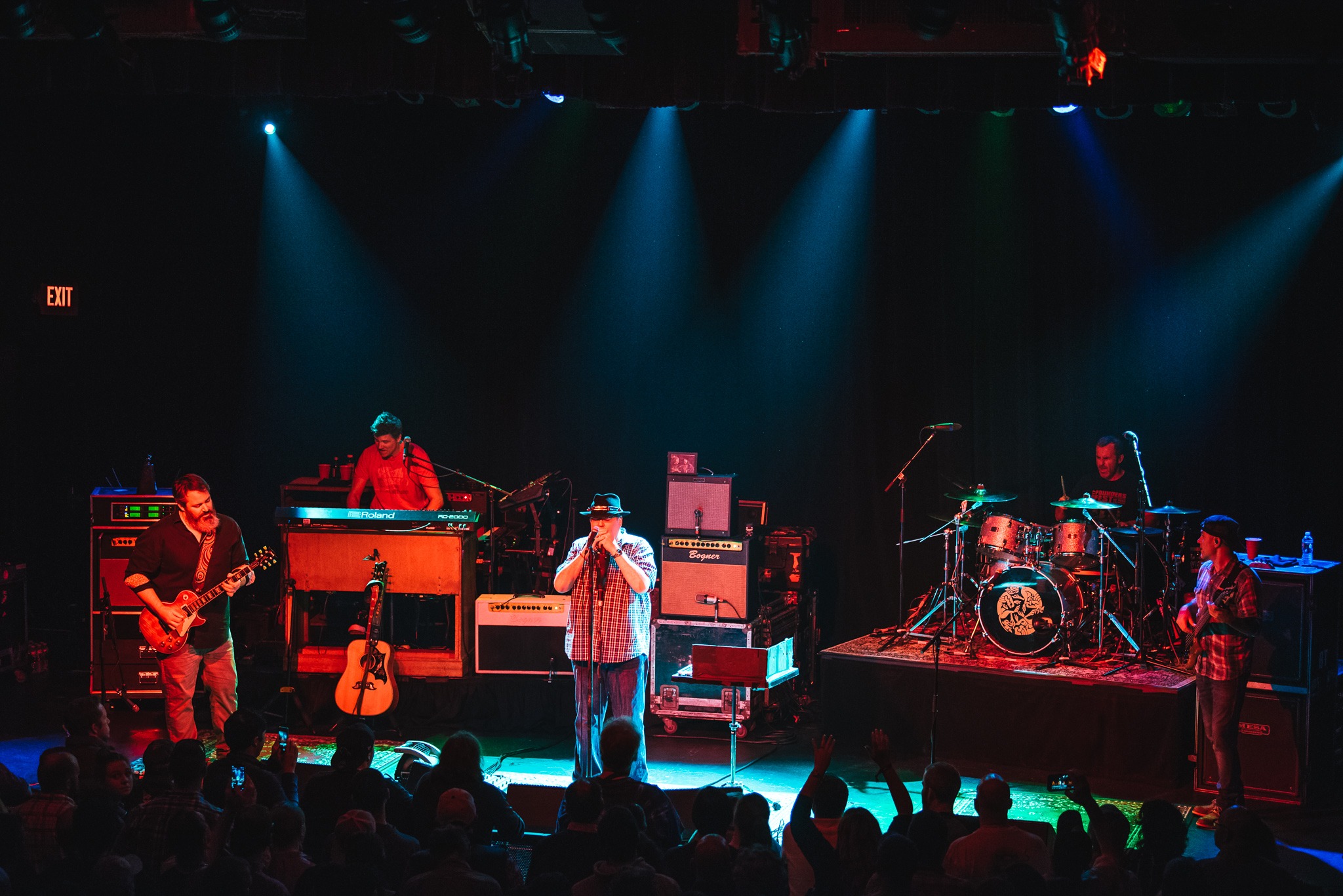 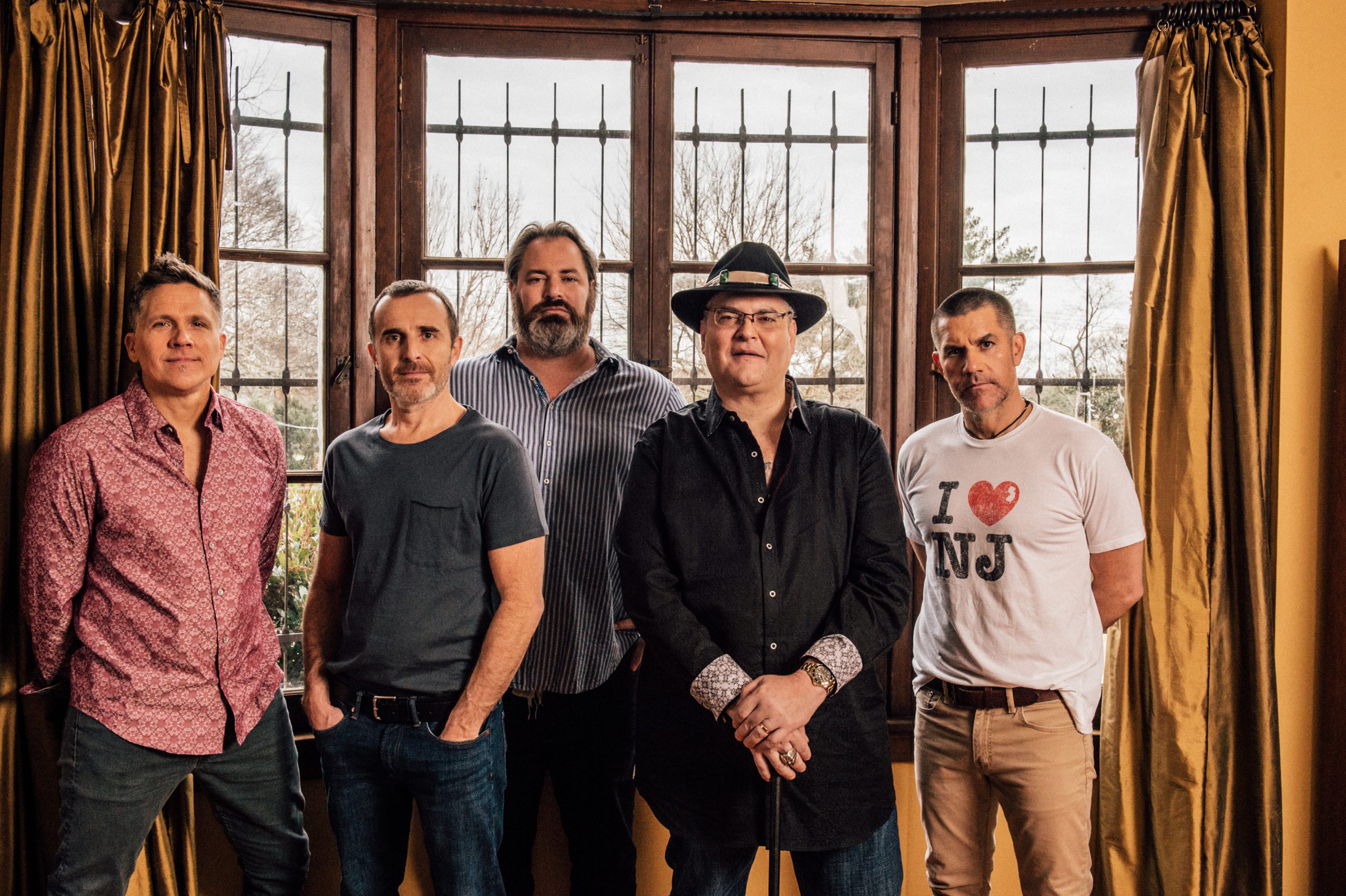 Although I’m an audio infant when it comes to recording I knew I needed to up my vox recording game. A buddy said Warm Audio Tone Beast and after getting one, I say YES! Best thing for me is separate gain and output knobs... If I want to get gritty it’s easy for a technologically challenged guy like me to accomplish without clipping. The sonic character changes in the TB can be as subtle or dramatic as your taste dictates. Love it!"

More than 30 years ago, the four original members of Blues Traveler—John Popper, Chandler Kinchla, Brendan Hill, and the late Bobby Sheehan—gathered in their drummer’s parent’s basement in Princeton, NJ to jam. From these high school sessions emerged a band that would go on to release a total of 13 studio albums, four of which have gone gold, three platinum, and one six-times platinum- selling more than 10 million combined units worldwide. Over an illustrious career Blues Traveler has played over 2,000 live shows in front of more than 30 million people, and, in “Run-Around,” had the longest-charting radio single in Billboard history, which earned them a Grammy® for Best Rock Performance by a Duo or Group with Vocals. Their movie credits include Blues Brothers 2000, Kingpin, Wildflowers and others. A television favorite, they have been featured on Saturday Night Live, Austin City Limits, VH1's Behind the Music and they hold the record for the most appearances of any artist on The Late Show with David Letterman. 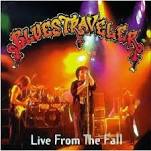 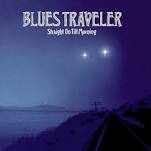 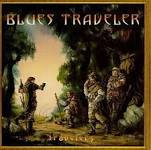 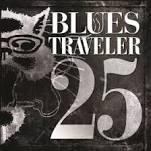 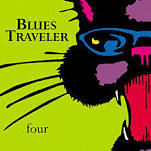 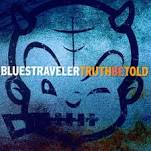 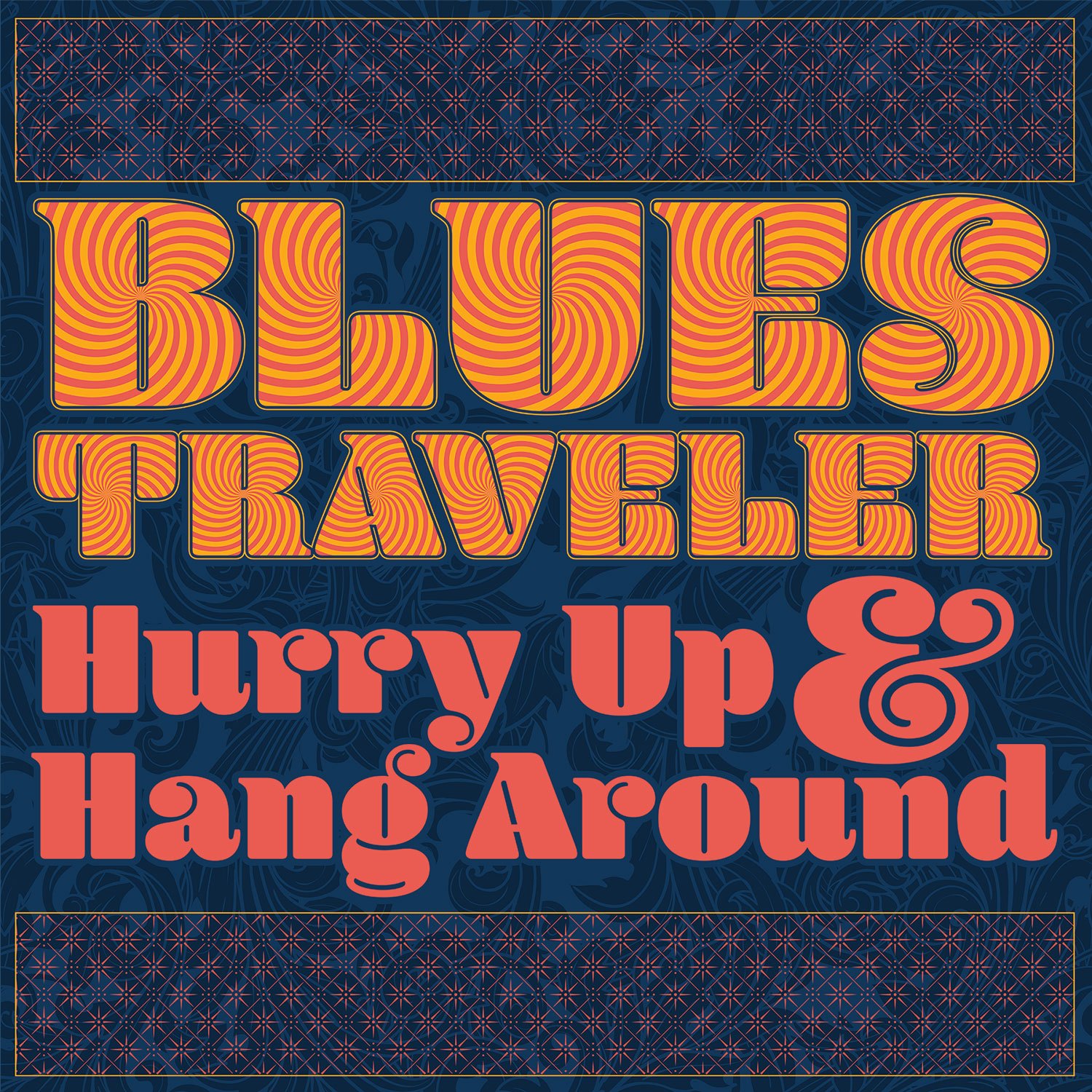 Blues Traveler - When You Fall Down (Official Lyric Video)

Blues Traveler
We use cookies on our website to give you the most relevant experience by remembering your preferences and repeat visits. By clicking “Accept”, you consent to the use of ALL the cookies.
Cookie settingsACCEPT
Manage consent