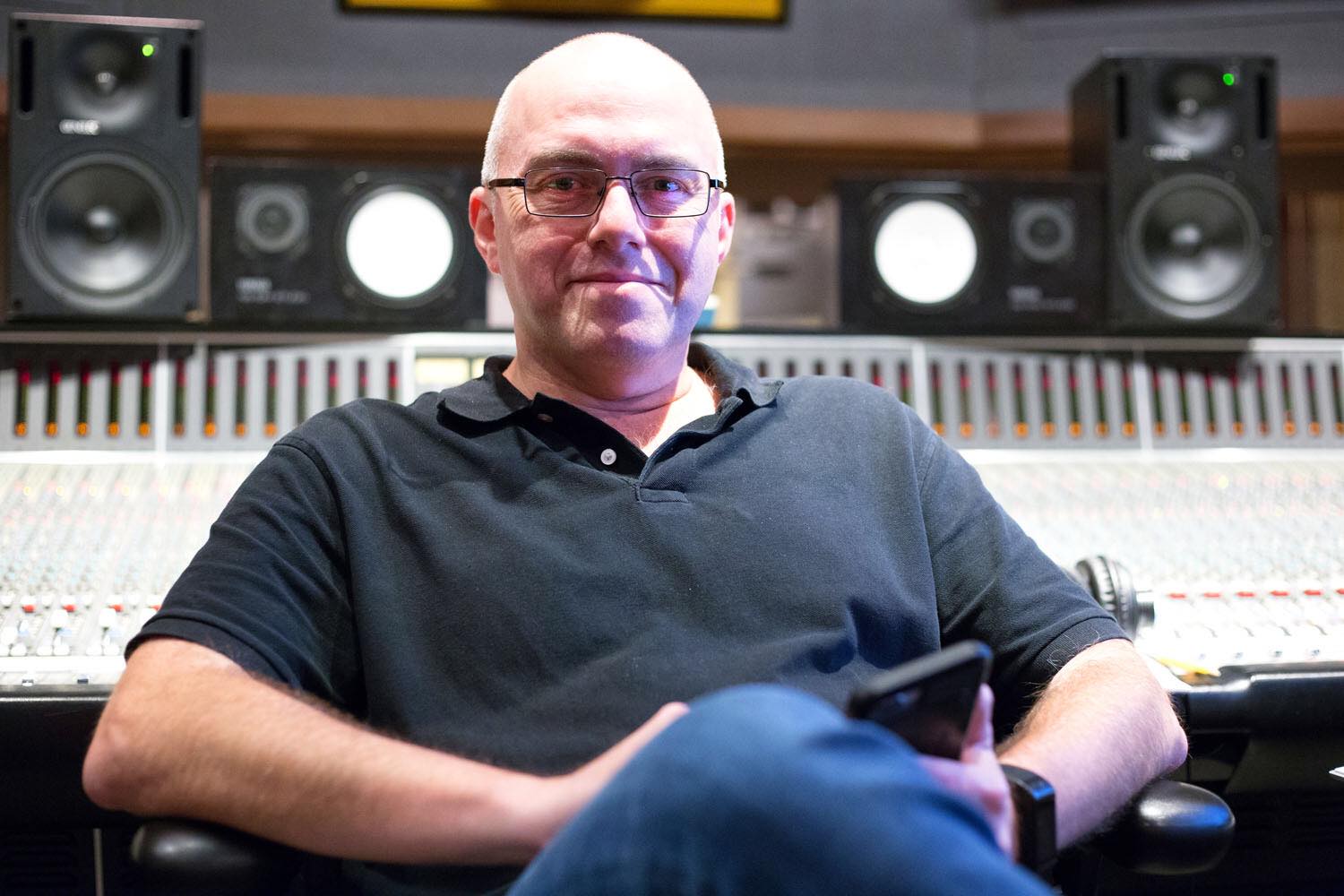 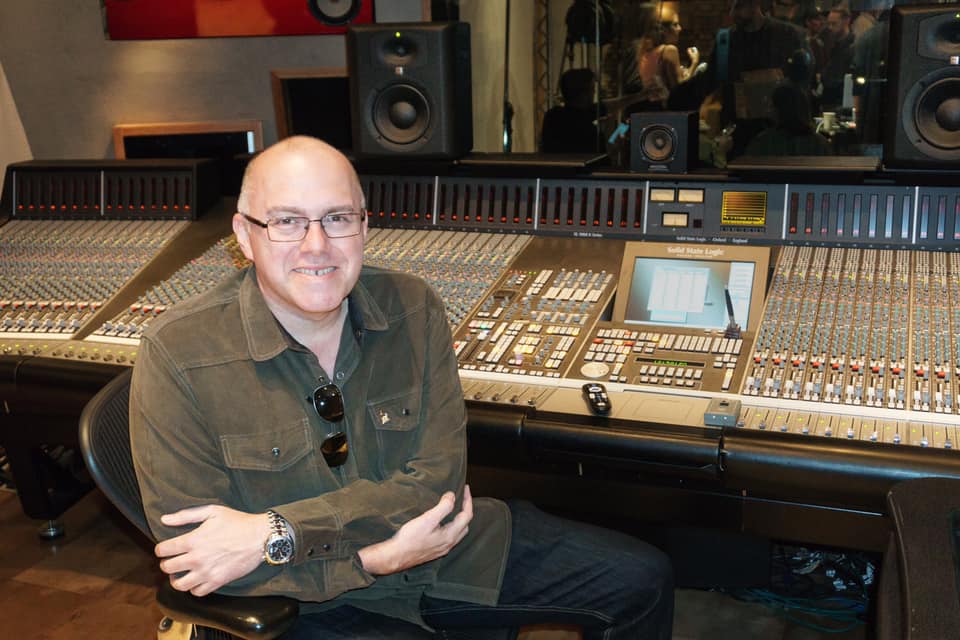 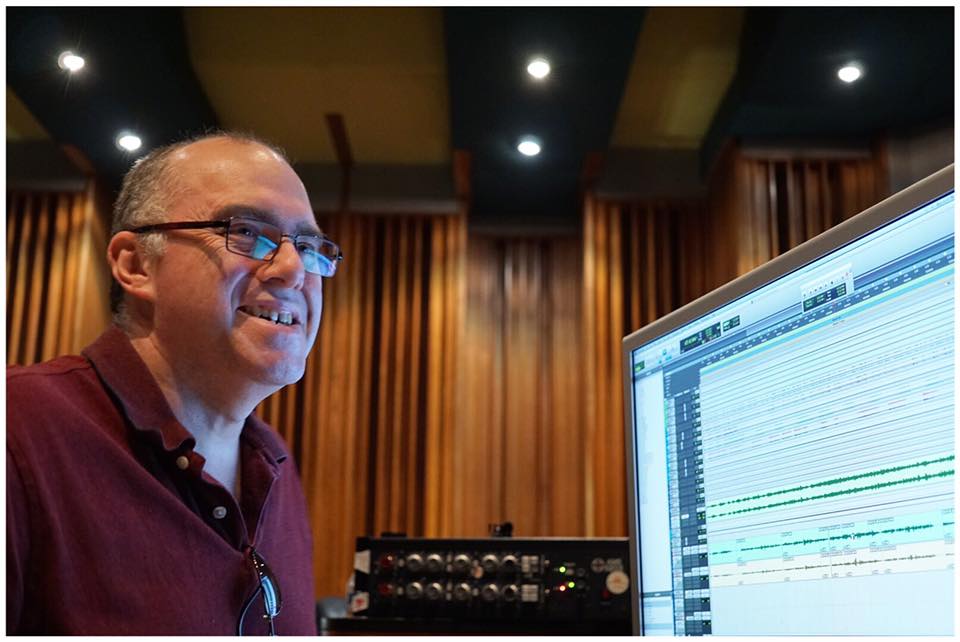 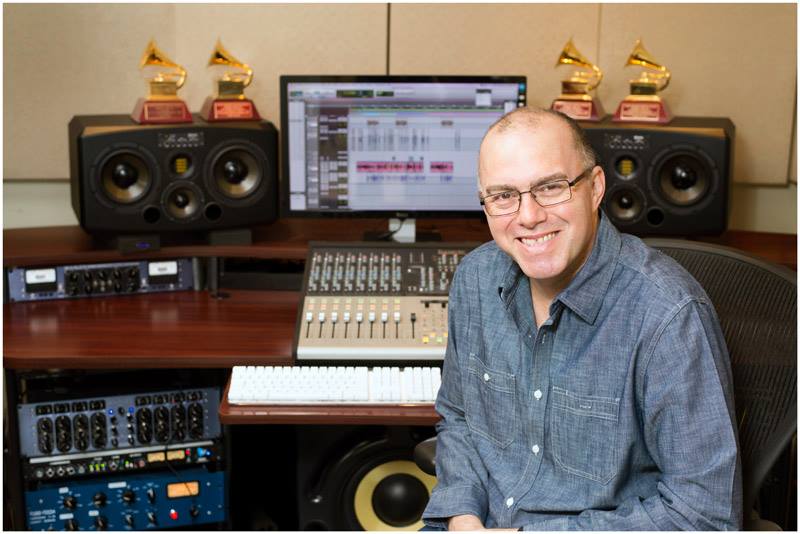 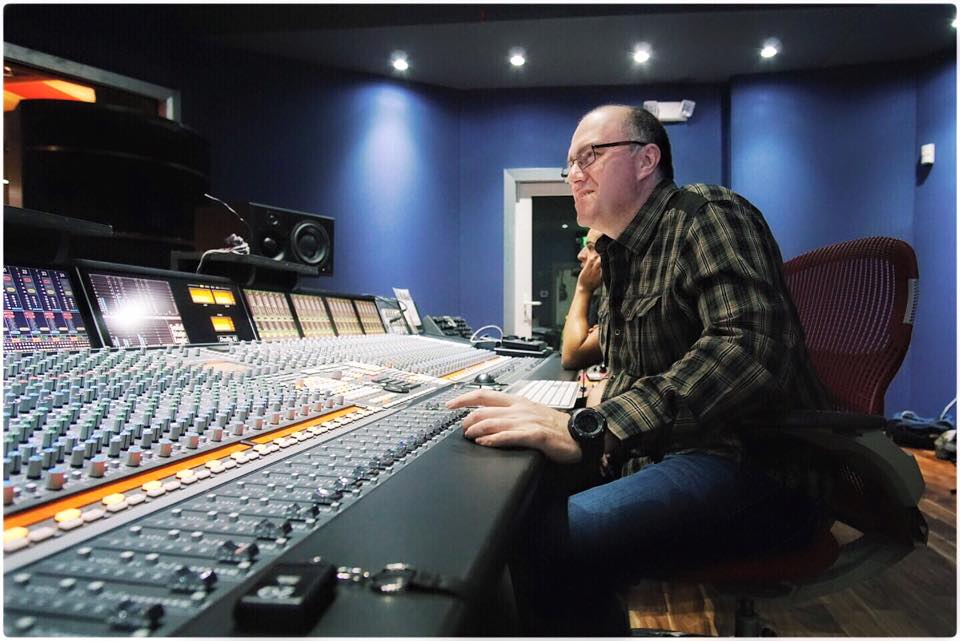 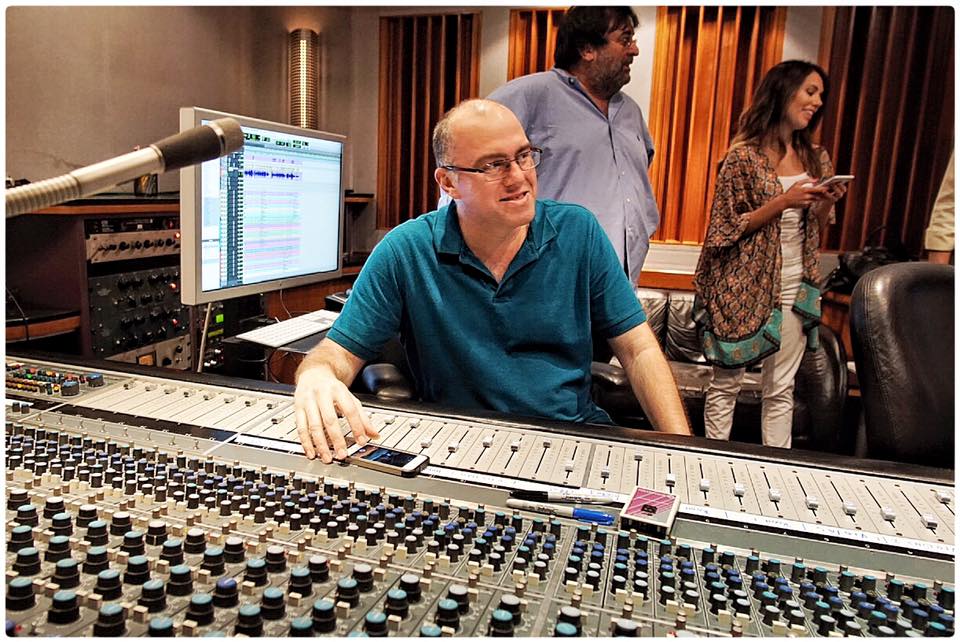 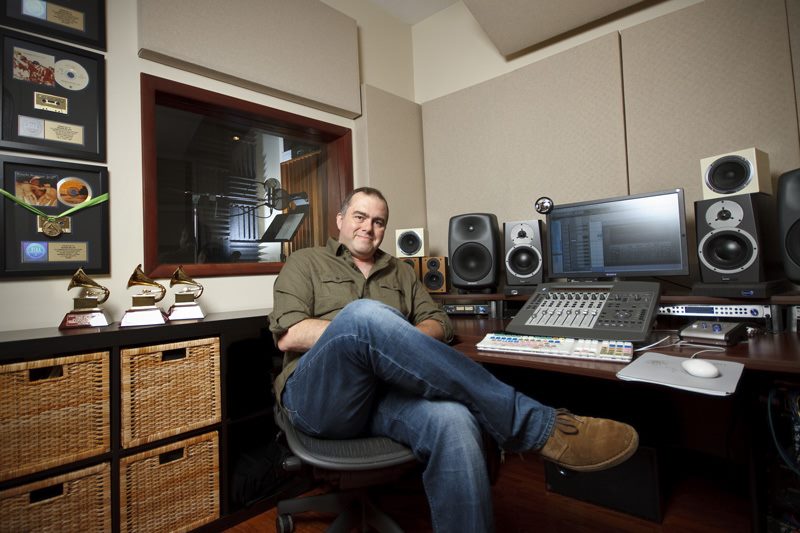 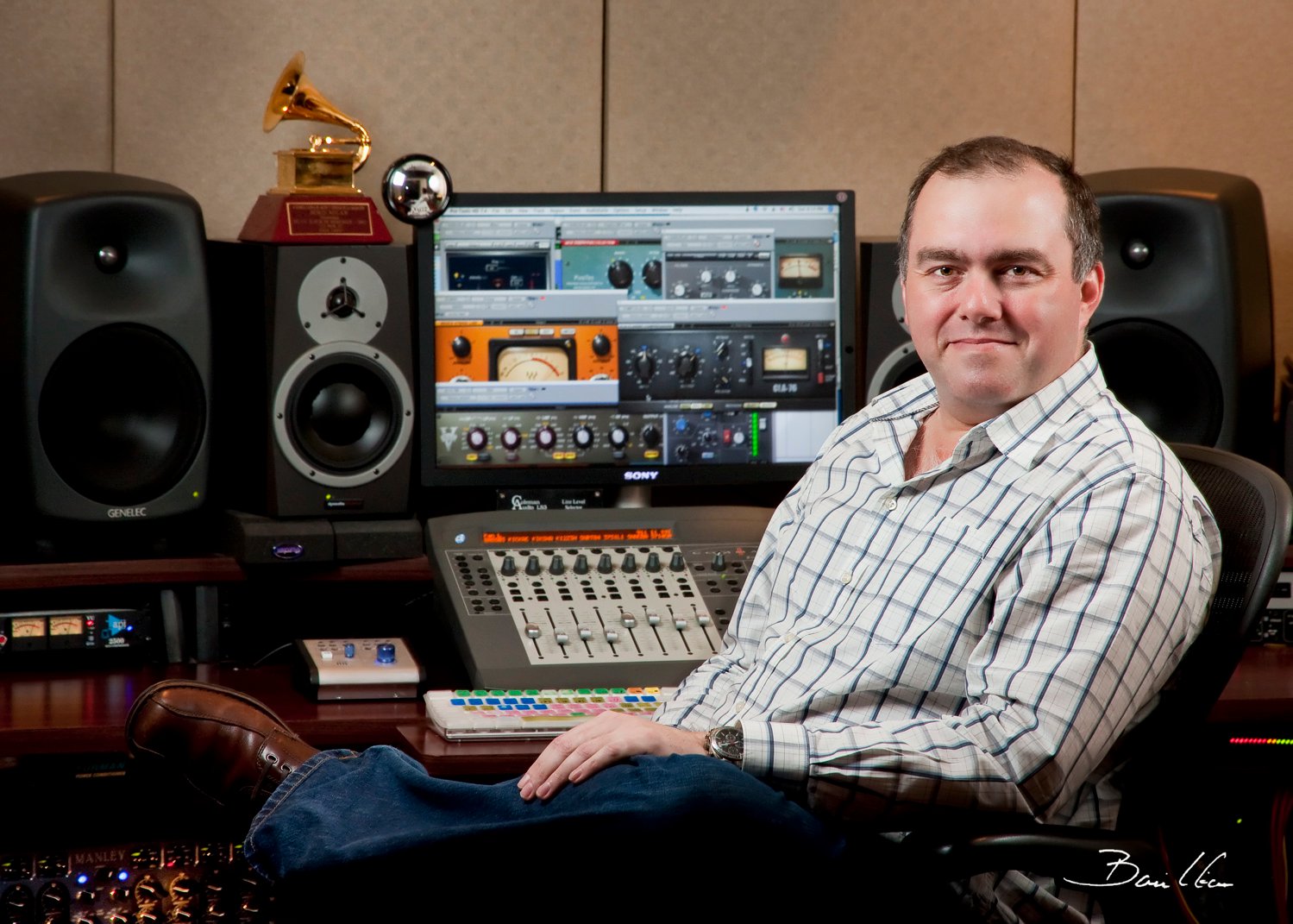 Throughout his 25+ year career, Mr. Milan has earned over twenty Latin Grammy nominations and has worked with a diverse group of recording artists across many genres of music, many of whom have also become Latin GRAMMY and GRAMMY Award winners. His six Latin GRAMMY Awards in six different categories, along with the current GRAMMY nomination in the ‘Best Regional Mexican Album’ category for his work with Aida Cuevas, are a testament to his versatility, range and appeal. Mr. Milan served the members of the music community in the following official capacities: twice elected to the Recording Academy’s Board of Governors for the Florida chapter where he served two consecutive terms; twice elected co-chair of the Recording Academy’s Producers & Engineers Wing where he served two consecutive terms at the Florida Chapter. He remains an active voting member of both the Recording Academy and The Latin Recording Academy.

Boris cites his “…personal and professional experience, taste in music, attention to detail and creativity,” as qualities that set him apart from his contemporaries. Additionally, a meticulously maintained studio boasting an impressive collection of vintage and current audio gear, along with the latest in recording technology make it possible for Boris to deliver personalized experiences uniquely designed to meet every client’s unique expectations. Mr. Milan’s latest production, engineering, mixing and mastering credits can be accessed here: https://www.allmusic.com/artist/boris-milán-mn0000089794. 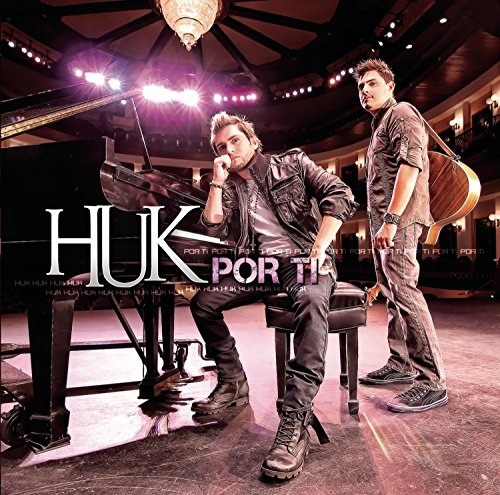 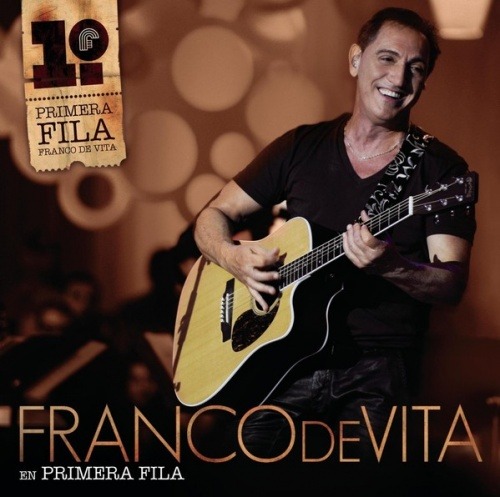 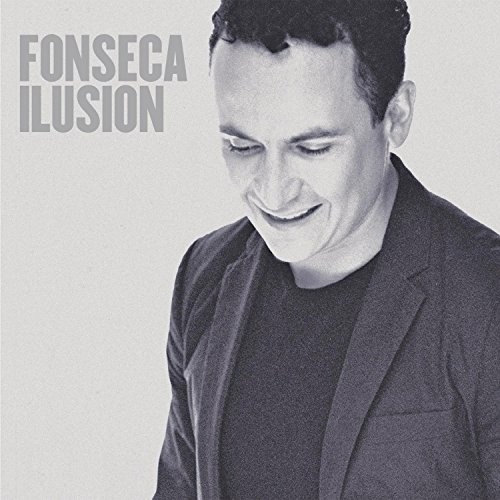 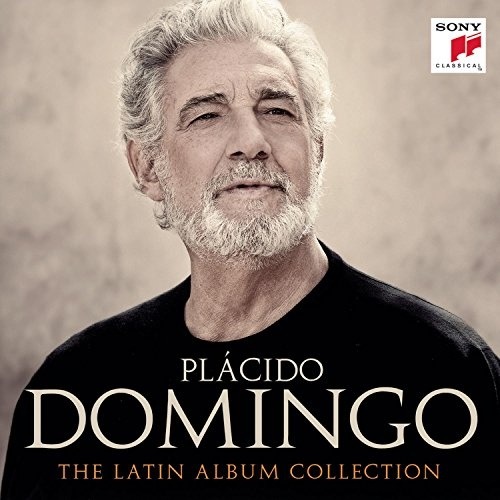 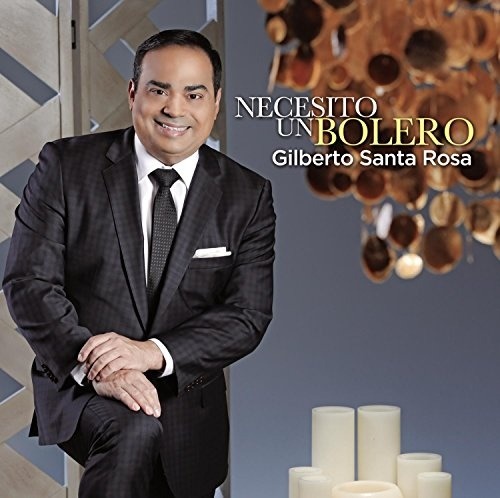 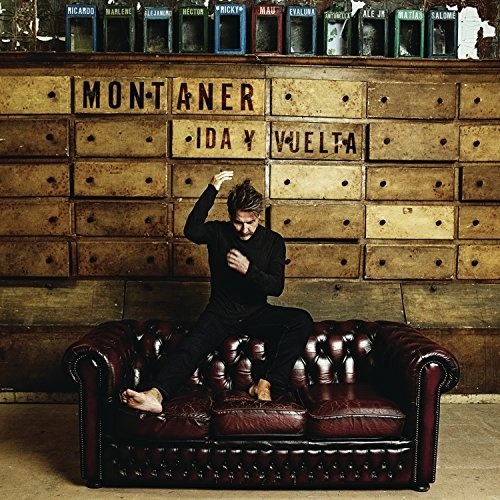 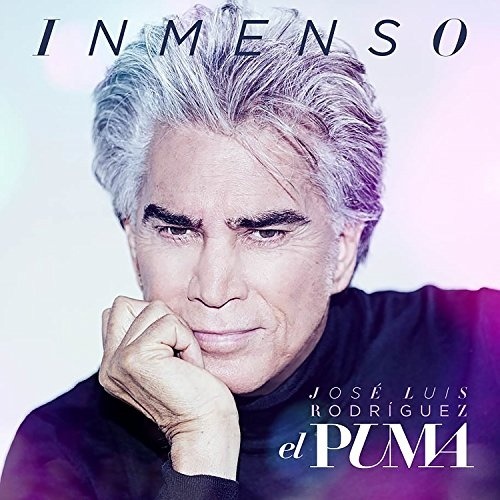 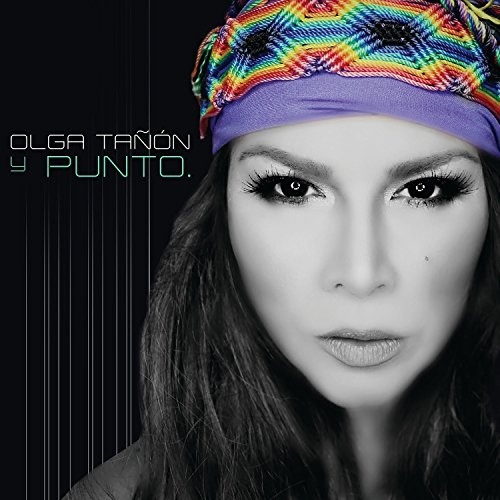 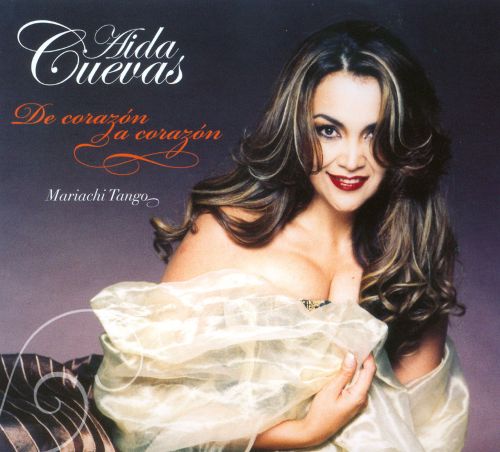 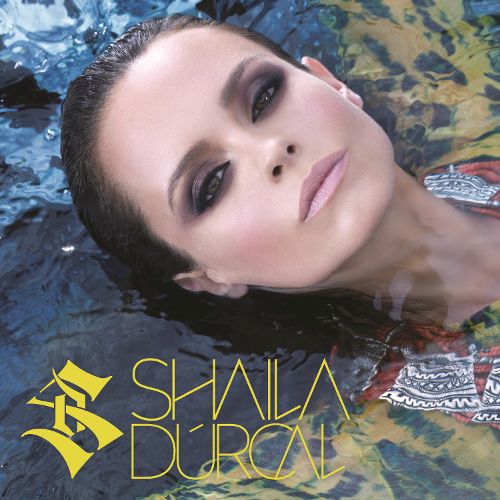 03:48
04:26
03:58
04:27
05:56
05:03
We use cookies on our website to give you the most relevant experience by remembering your preferences and repeat visits. By clicking “Accept”, you consent to the use of ALL the cookies.
Cookie settingsACCEPT
Manage consent