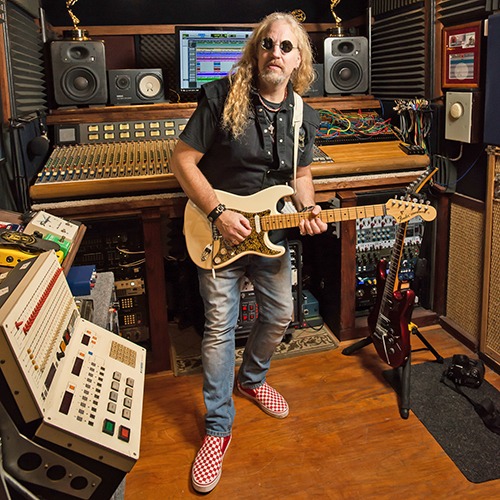 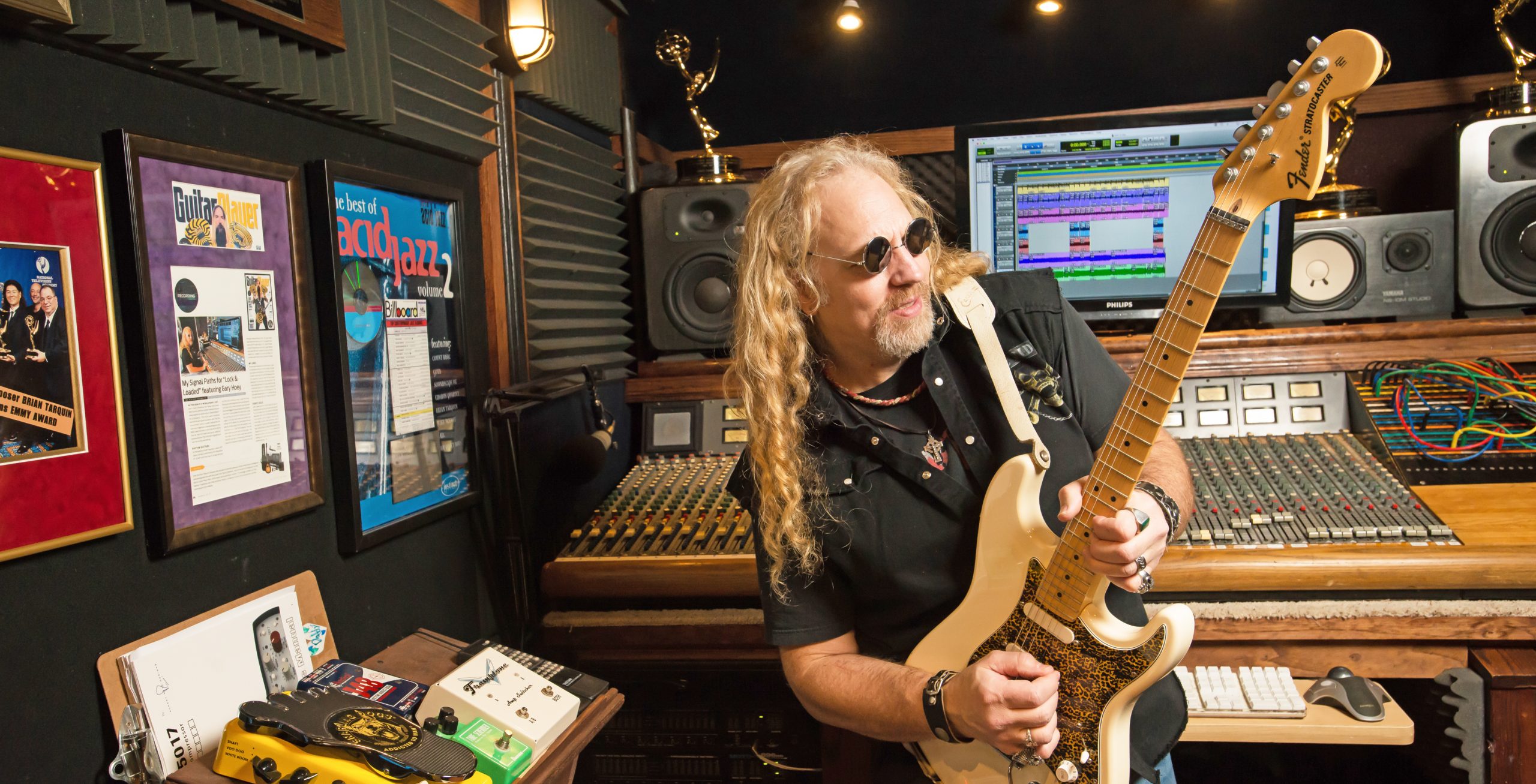 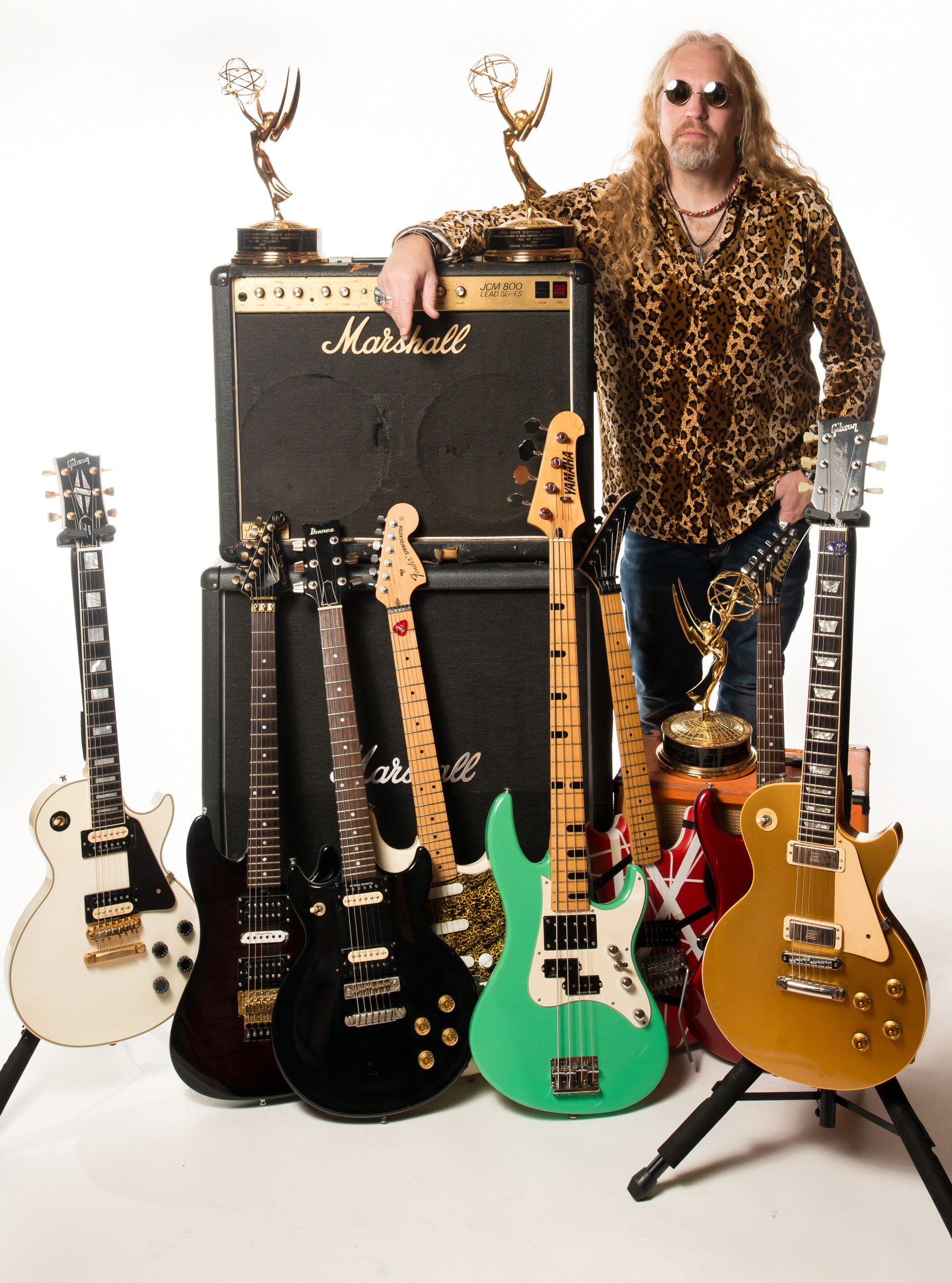 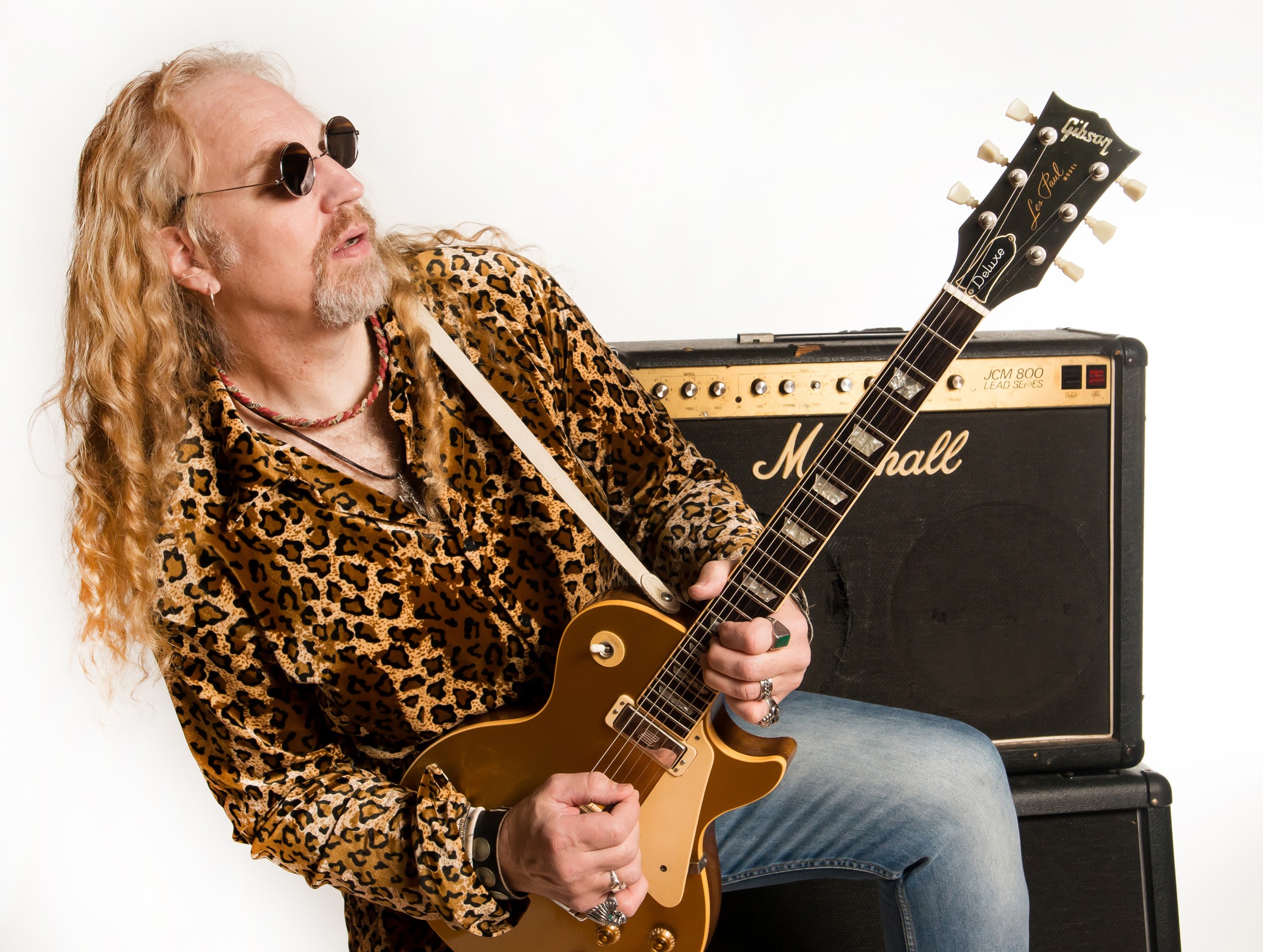 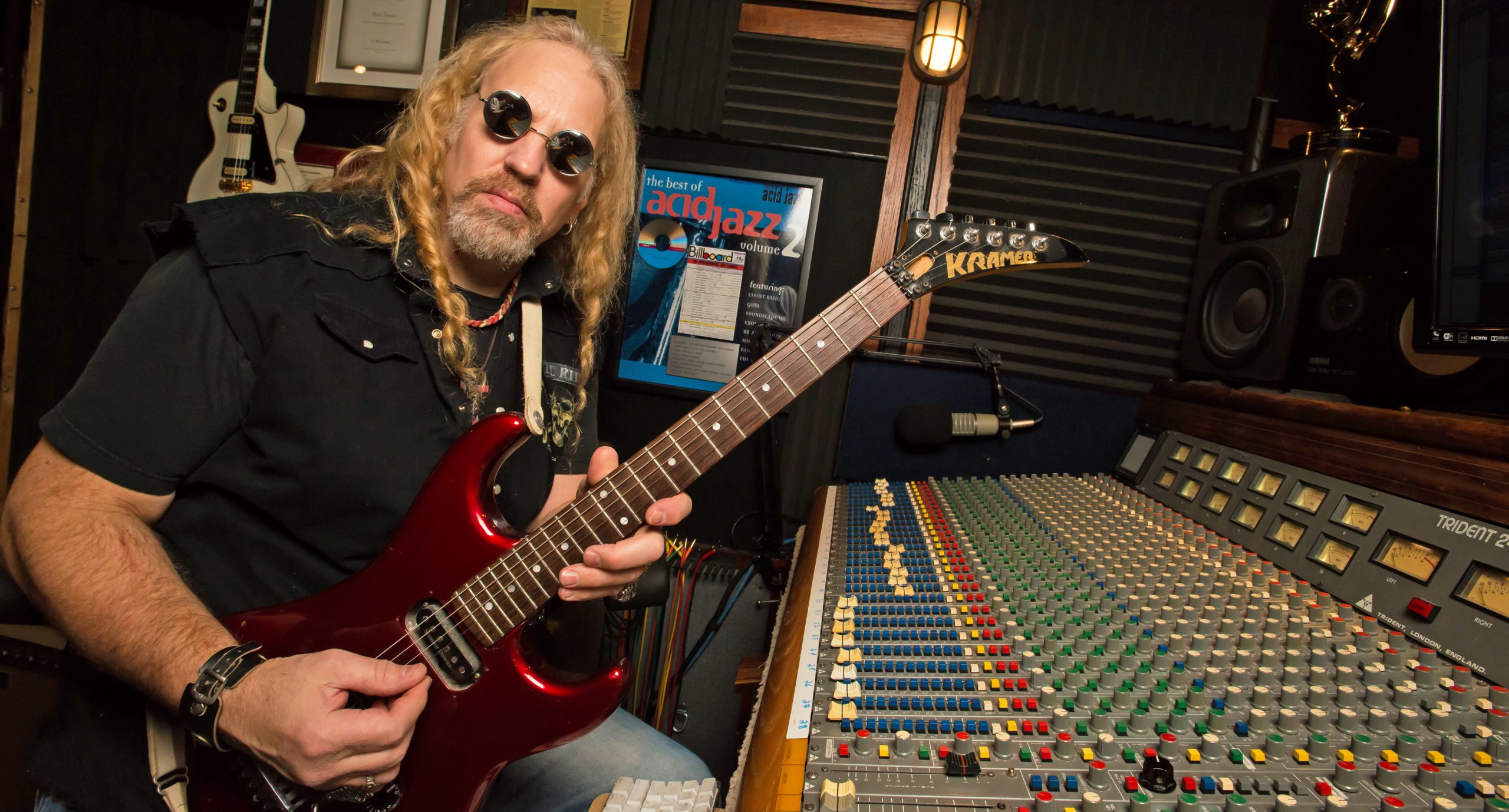 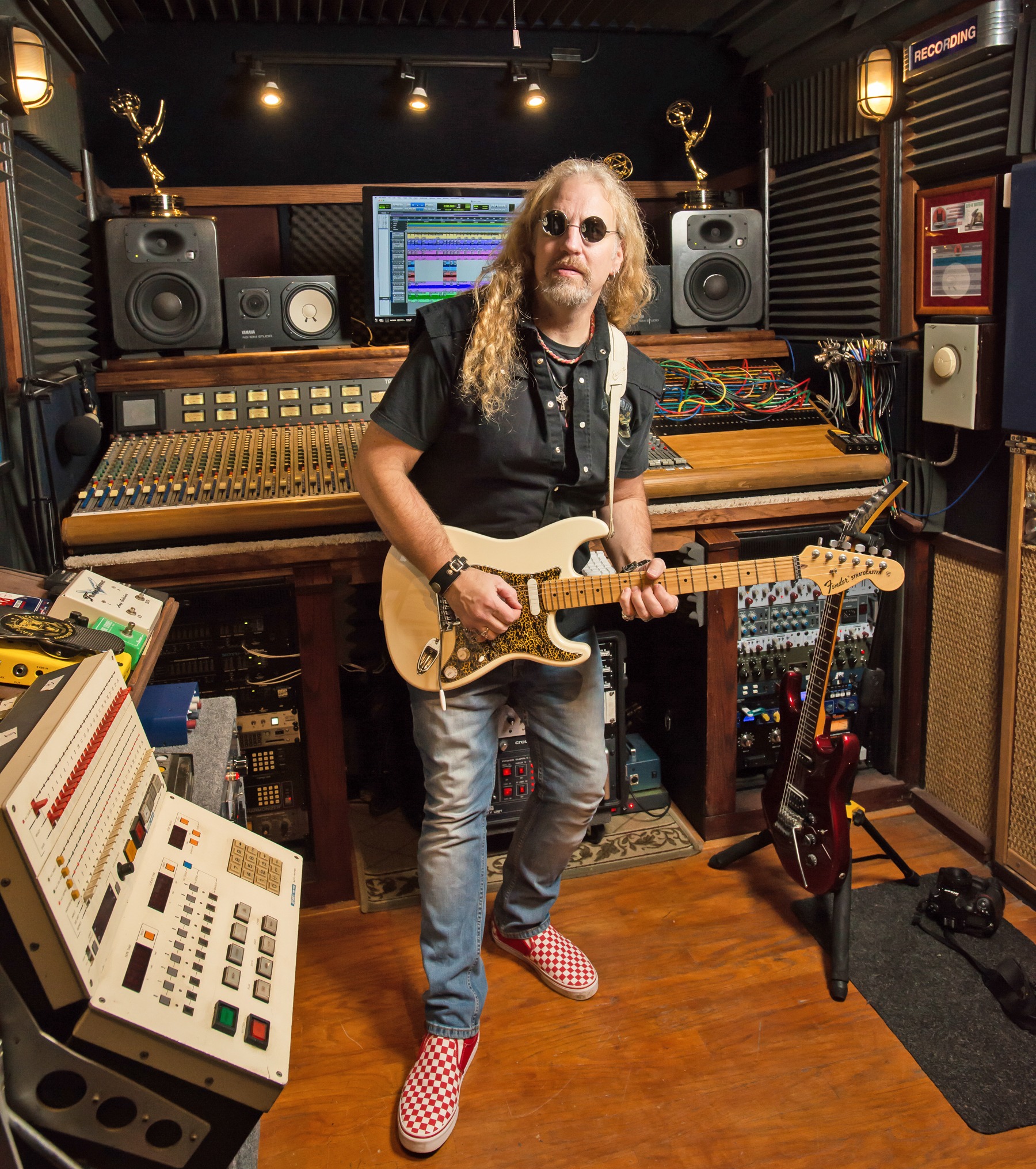 Multi Emmy Award winning Brian Tarquin is an established top rate composer/guitarist. He has won 3 Emmy's for “Outstanding Achievement in Music Direction and Composition for a Drama Series” and has been nominated for an Emmy 6 times. In 2019 Tarquin received a Global Music Gold Award for his release Orlando In Heaven for “Best Album.” Three years in a row (2016-2019) Tarquin received “Best Album Of The Year” nominations from the Independent Music Awards for his releases Guitars For Wounded Warriors, Orlando in Heaven and Guitars for Veterans. On which, Tarquin shows his guitar prowess along side such world-class shredders as: Steve Morse, Larry Coryell, Mike Stern, Billy Sheehan, Gary Hoey, Bumblefoot (Guns N’ Roses), Reb Beach (Whitesnake), Hal Lindes (Dire Straits), Chris Poland (Megadeth) and Chuck Loeb (FourPlay). In 2006 SESAC honored him with the Network Television Performance Award. Tarquin has graced the Top Billboard Charts with such commercial releases as: This is Acid Jazz, Vol. 2, Sweet Emotions, and Bossa Brava: Caliente on Instinct Records, followed by several solo jazz albums, which charted Top 10 at Smooth Jazz Radio R&R and Gavin charts. Brian has appeared on 38 releases, selling over 140,000 records in his career.

Some of his other accomplishments include, custom-composing music for Ellen, CSI, 24, 20/20, Pawn Stars, Cajun Pawn, Extra, TMZ, ABC’s All My Children, Alias, MTV (Road Rules Themes) and films, The Watcher and Chill Factor, (see full credits below). For over 25 years, he has composed/produced 30 CDs for such music production companies as First Com, Sonoton, Megatrax, One Music and Zomba Music. And if that’s not enough, Brian also has a radio show called Guitar Trax on WFIT 89.5FM on the Florida Space Coast, which can be streamed on www.wfit.org. He hosts in depth interviews with world-renowned guitarists every Monday night from 10pm-Midnight.

Tarquin is also an award-winning Author of the following published books.

Media Quotes:
“Tarquin crafted cinematic soundscapes that opened things up for the guitars to be much more than just solo instruments.” Guitar
Player Magazine

"...while Brian can play with speed of Steve Vai, he can play with the kind of grace and melody someone like Jeff Beck is known for."
Tape Op Magazine

"He's a very good guitarist-The Godfather of Fusion gives him an A+!" Larry Coryell

"A supreme maestro of the Gold Top and Marshall Stack, Brian Tarquin is one of the most ridiculously gifted and flawlessly talented
guitarists on the scene today. Hal Lindes (Dire Straits) 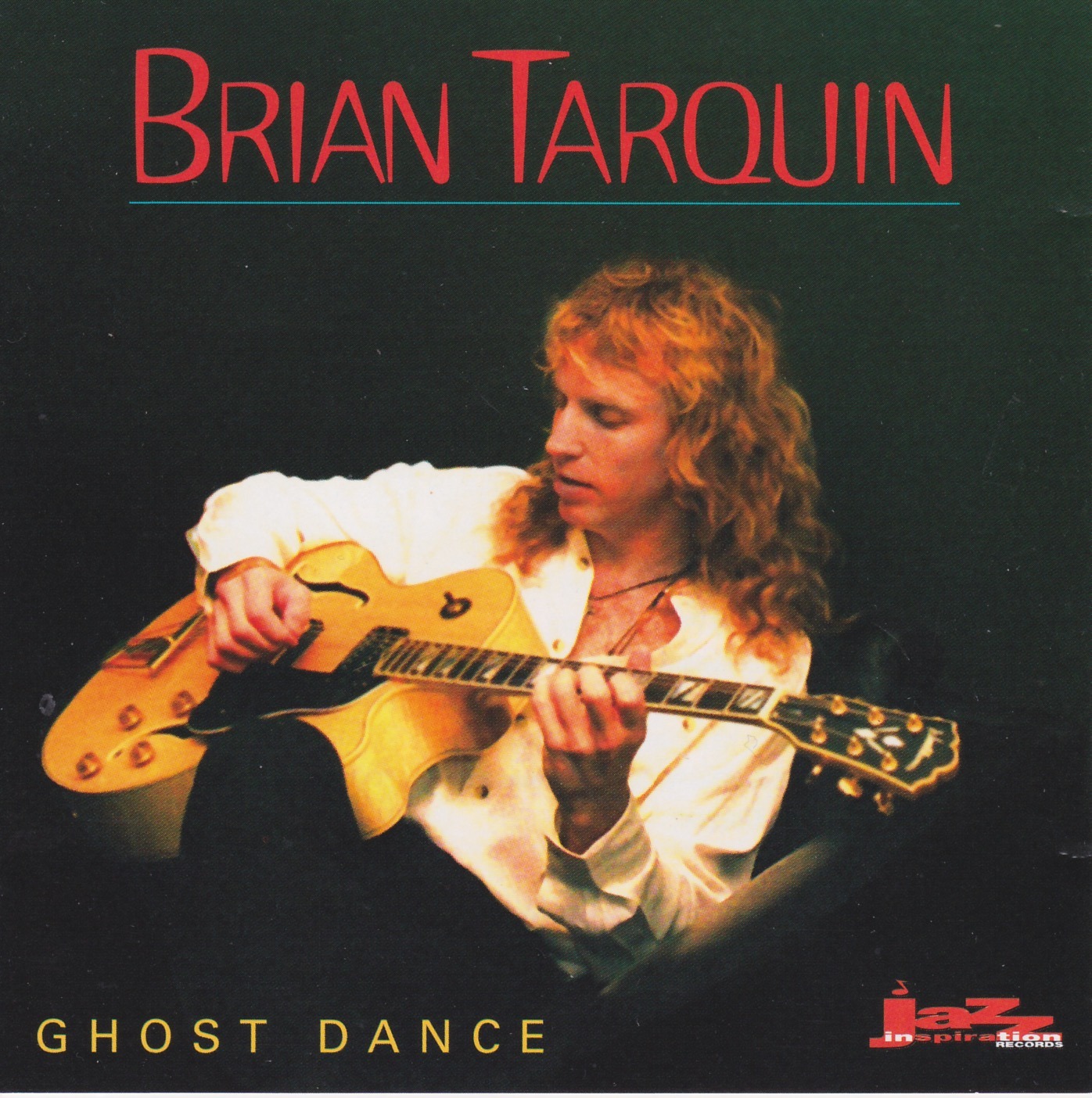 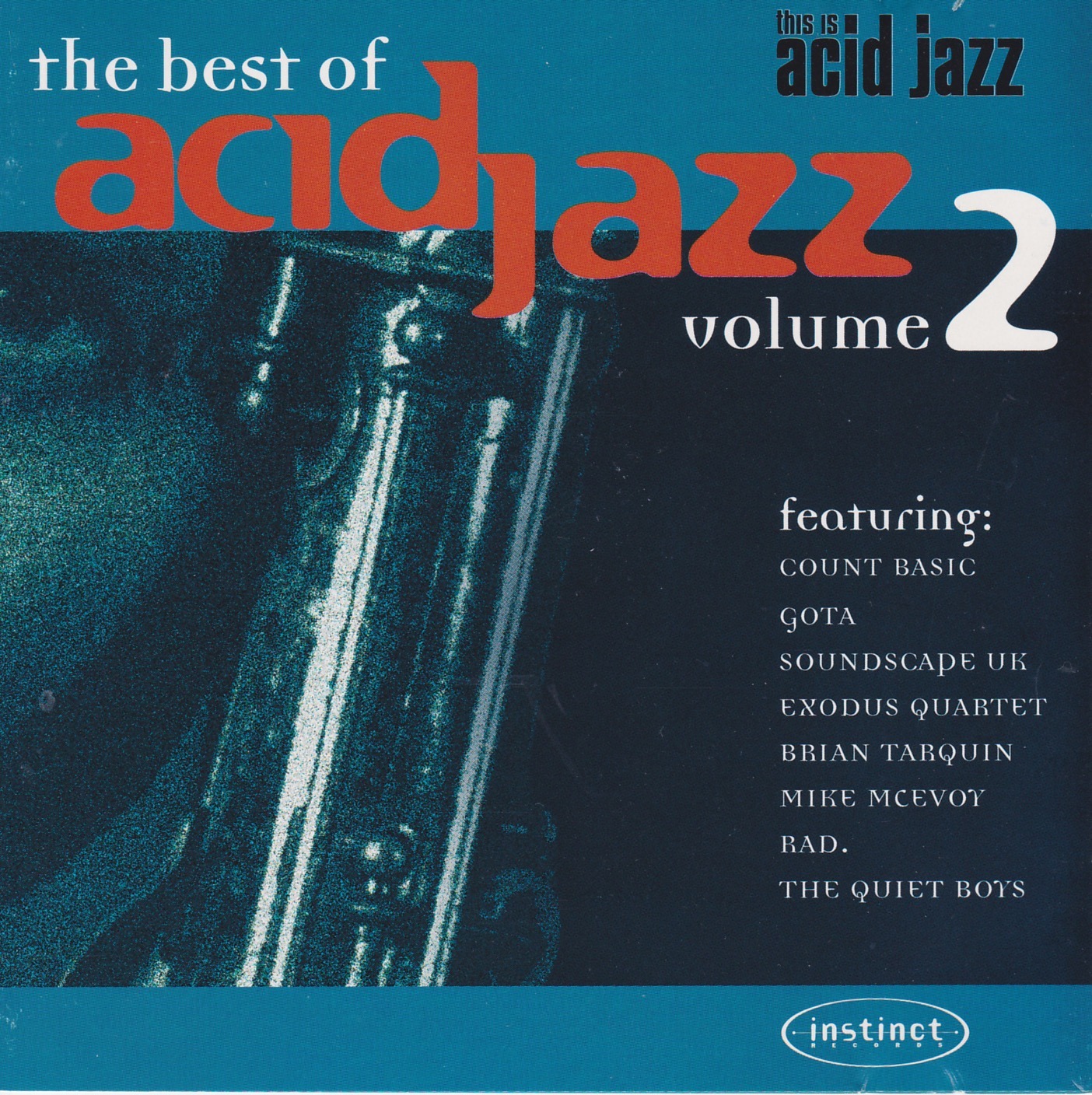 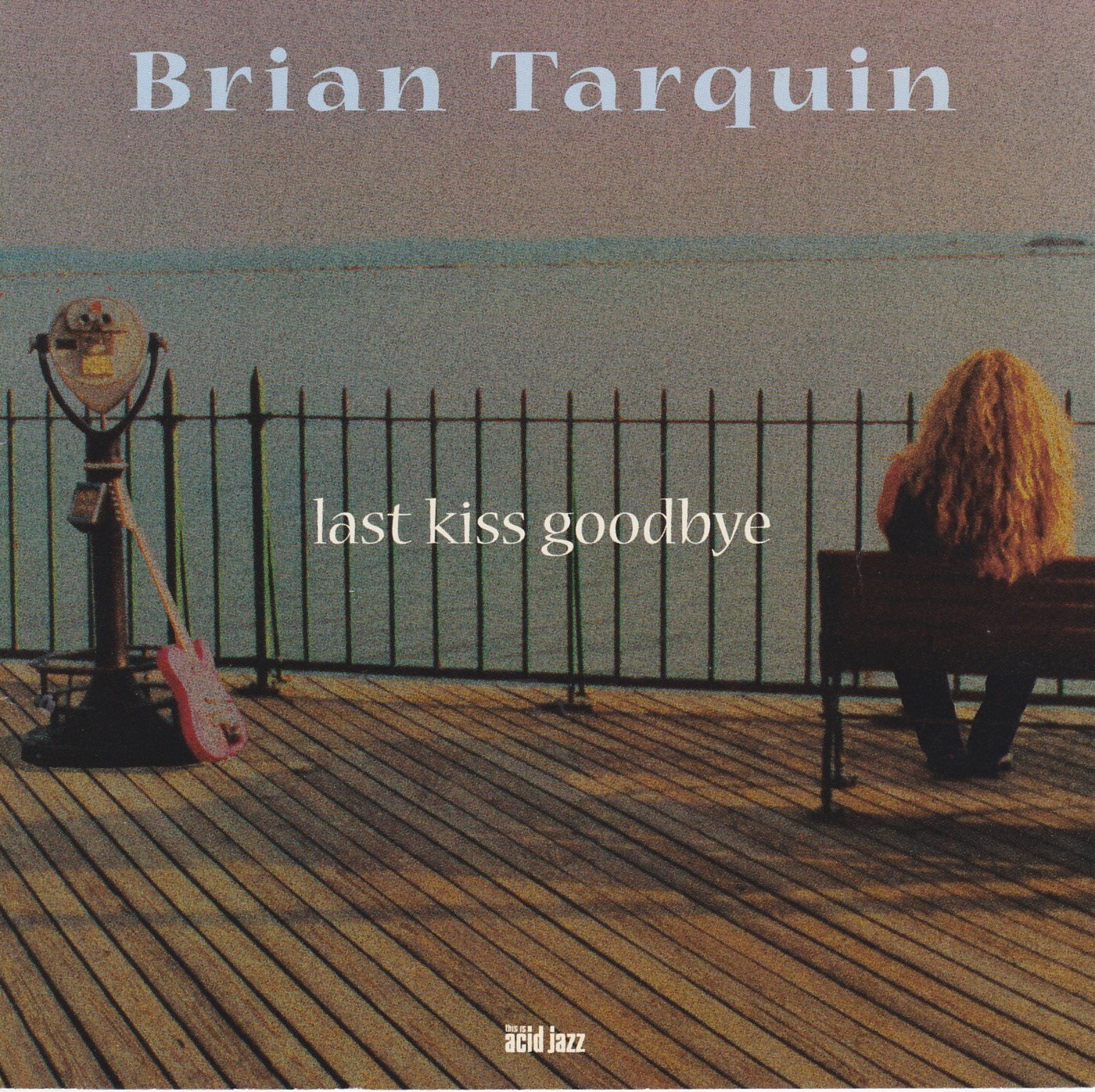 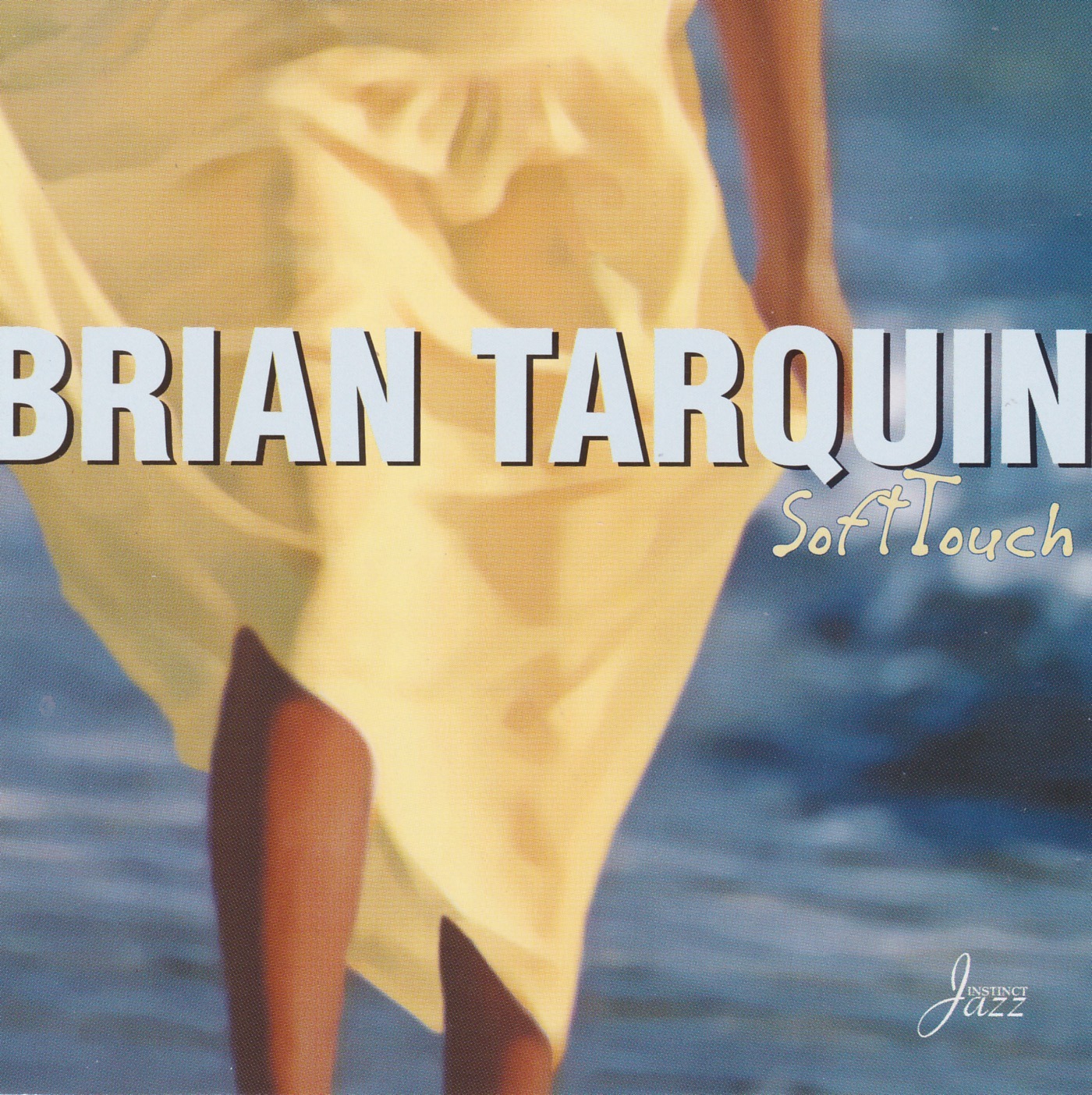 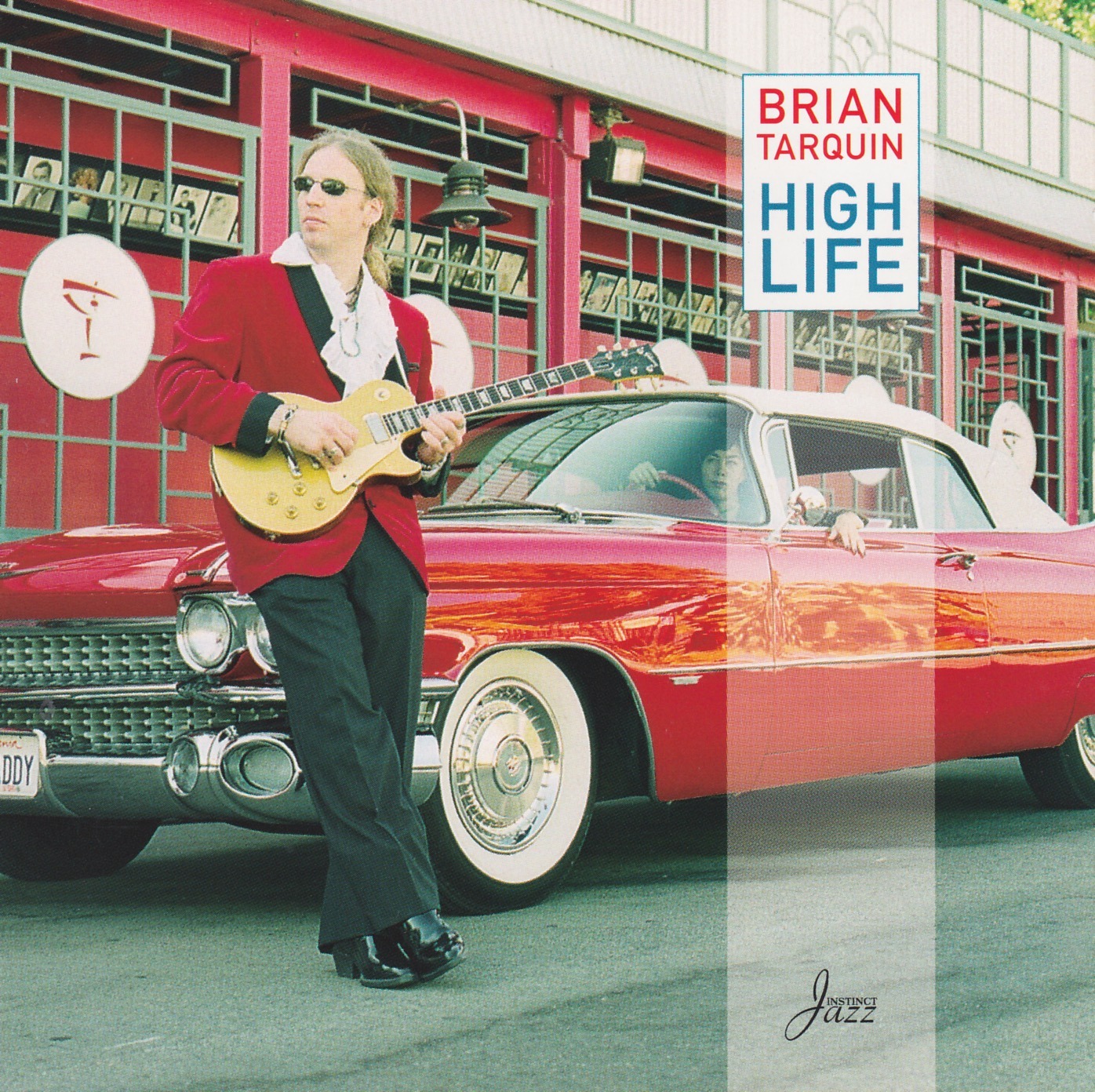 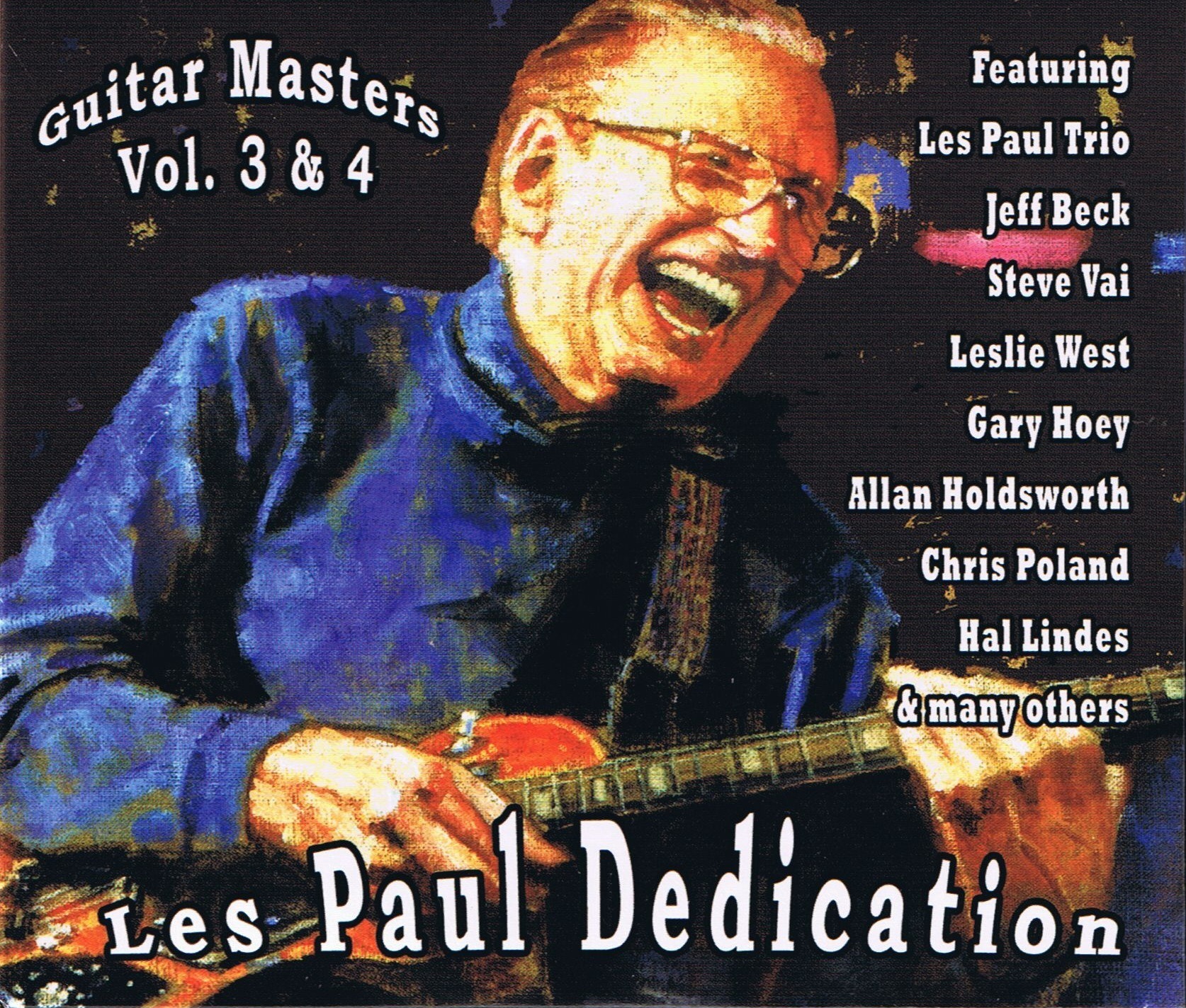 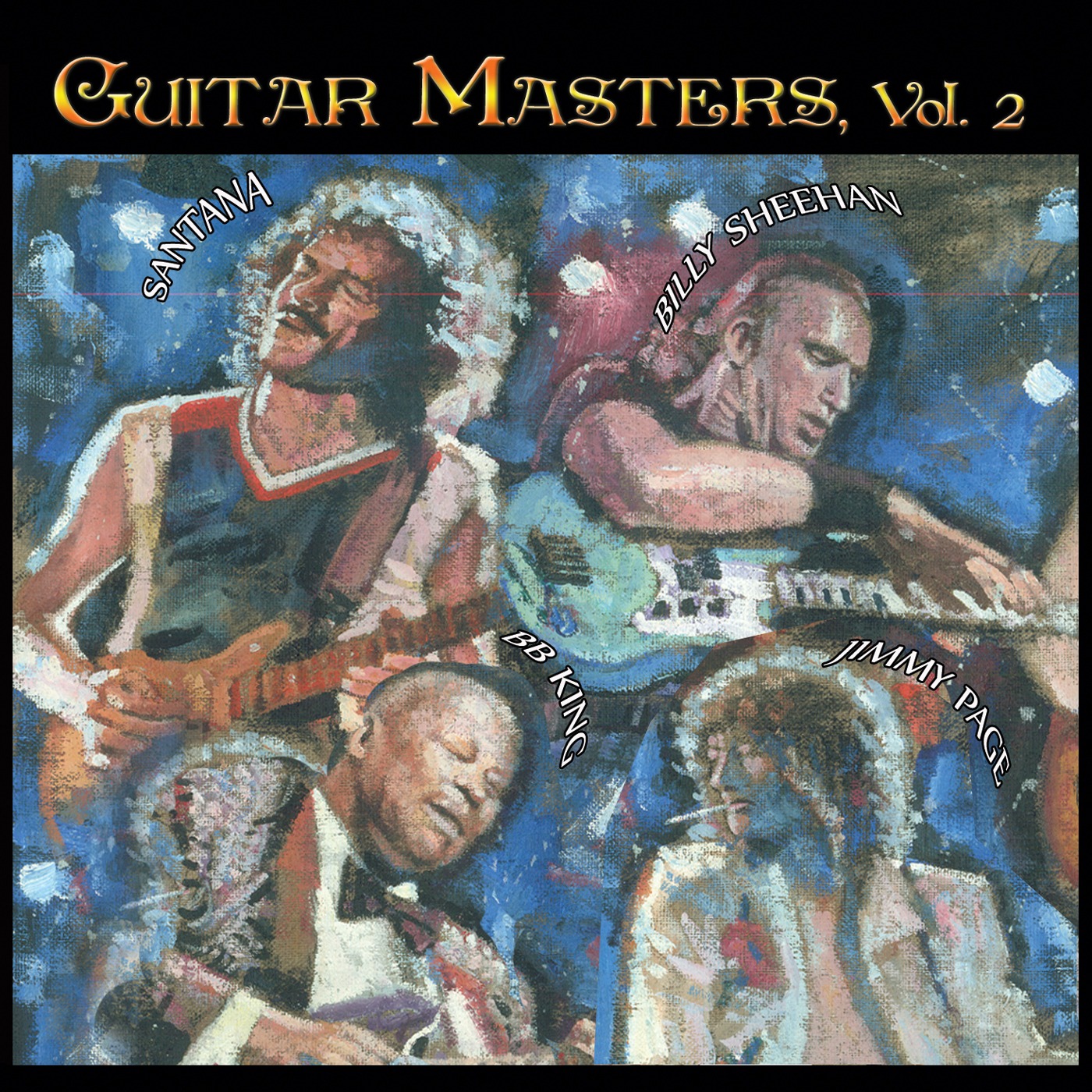 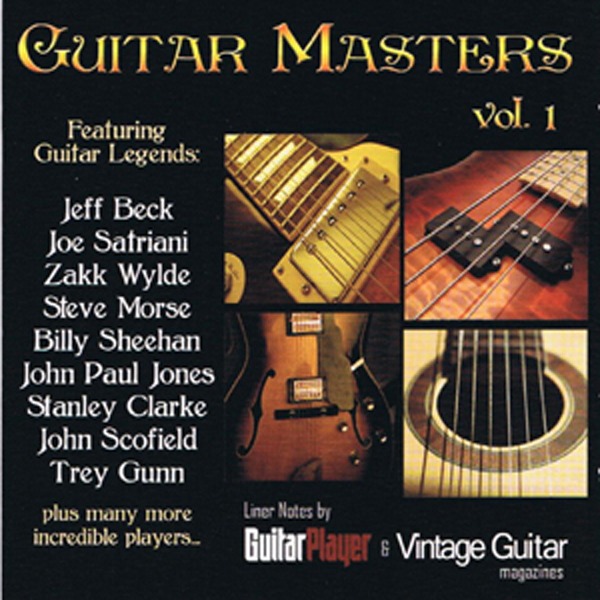 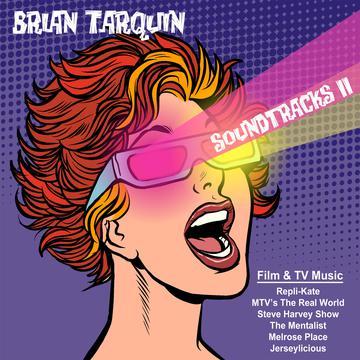 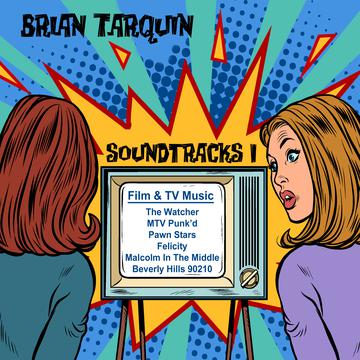 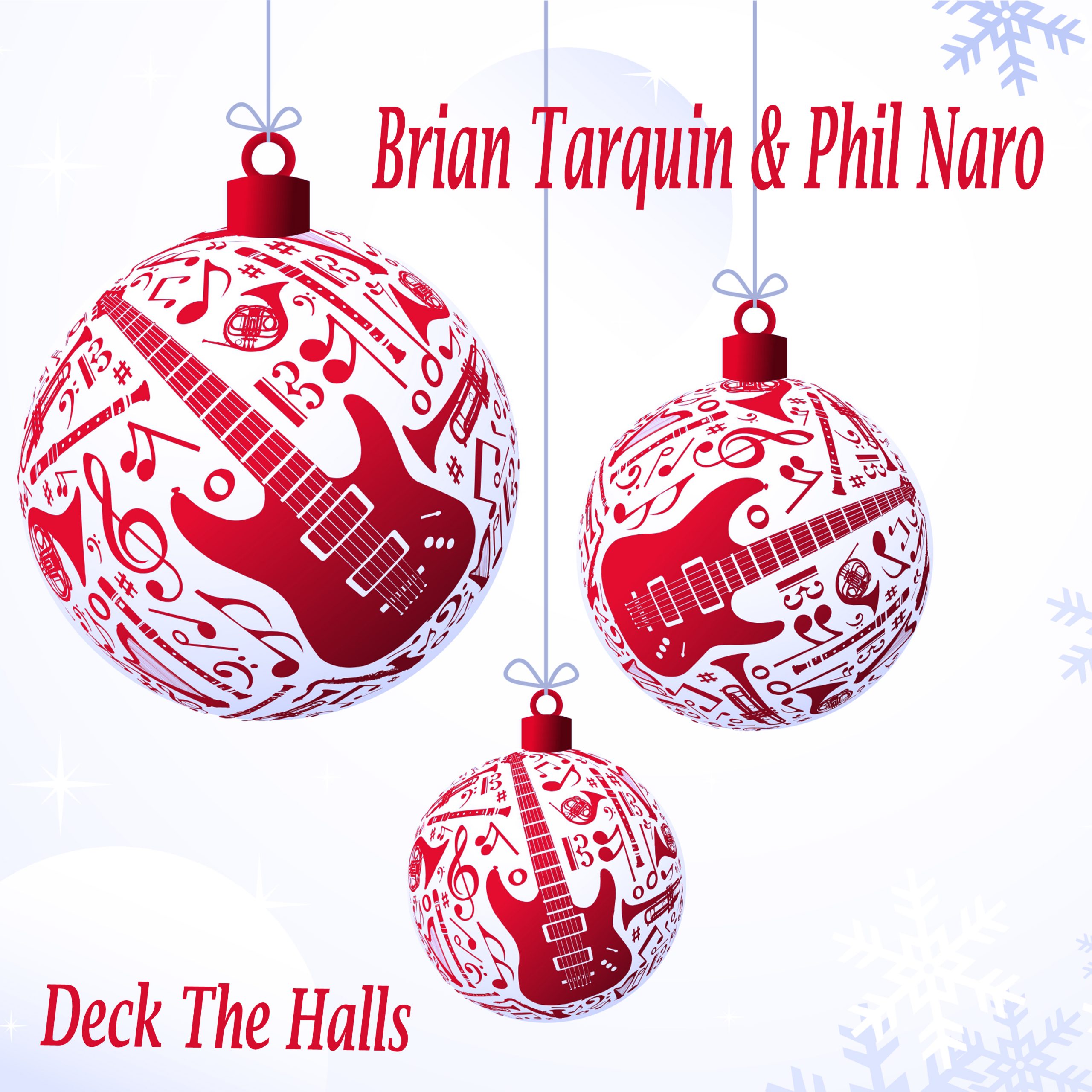 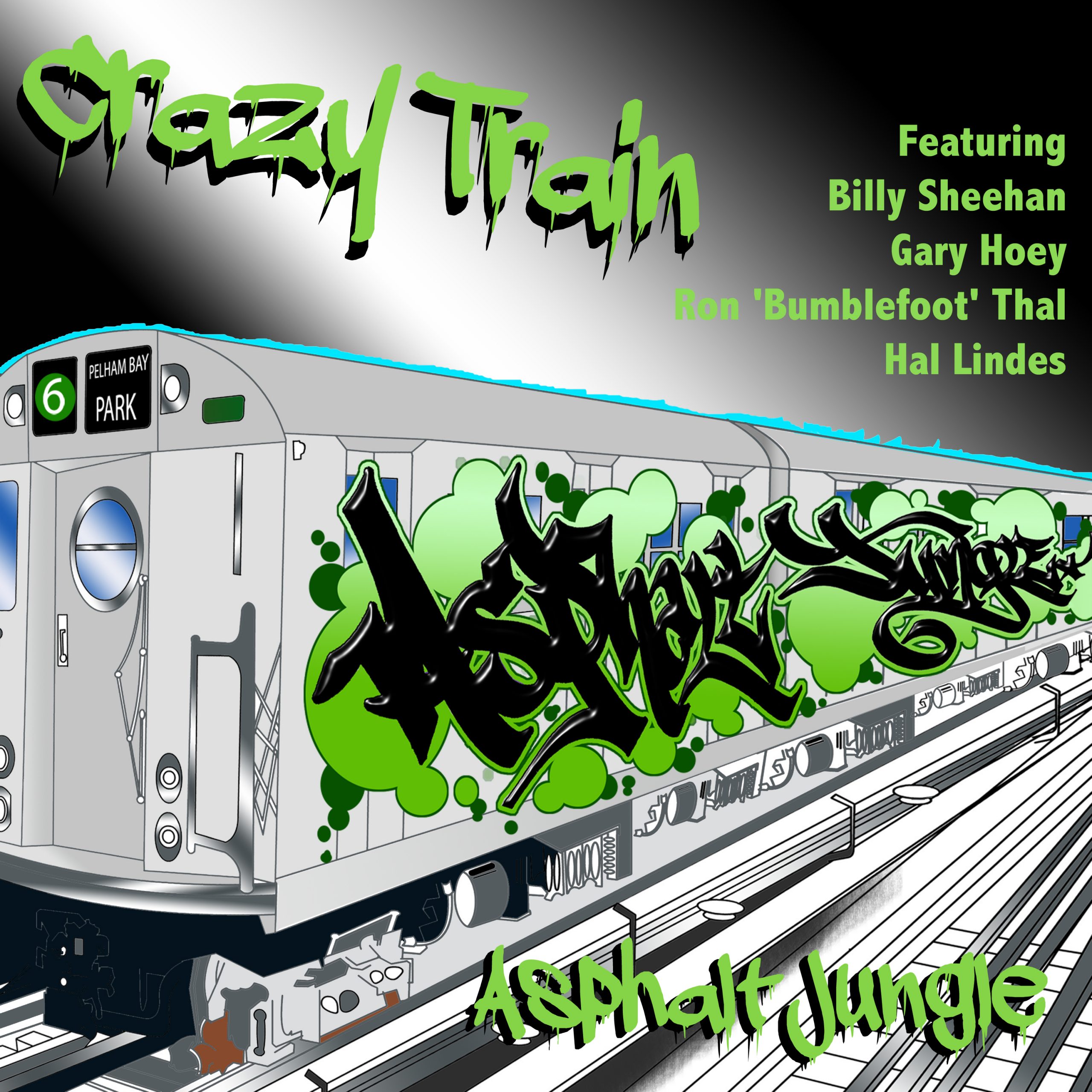 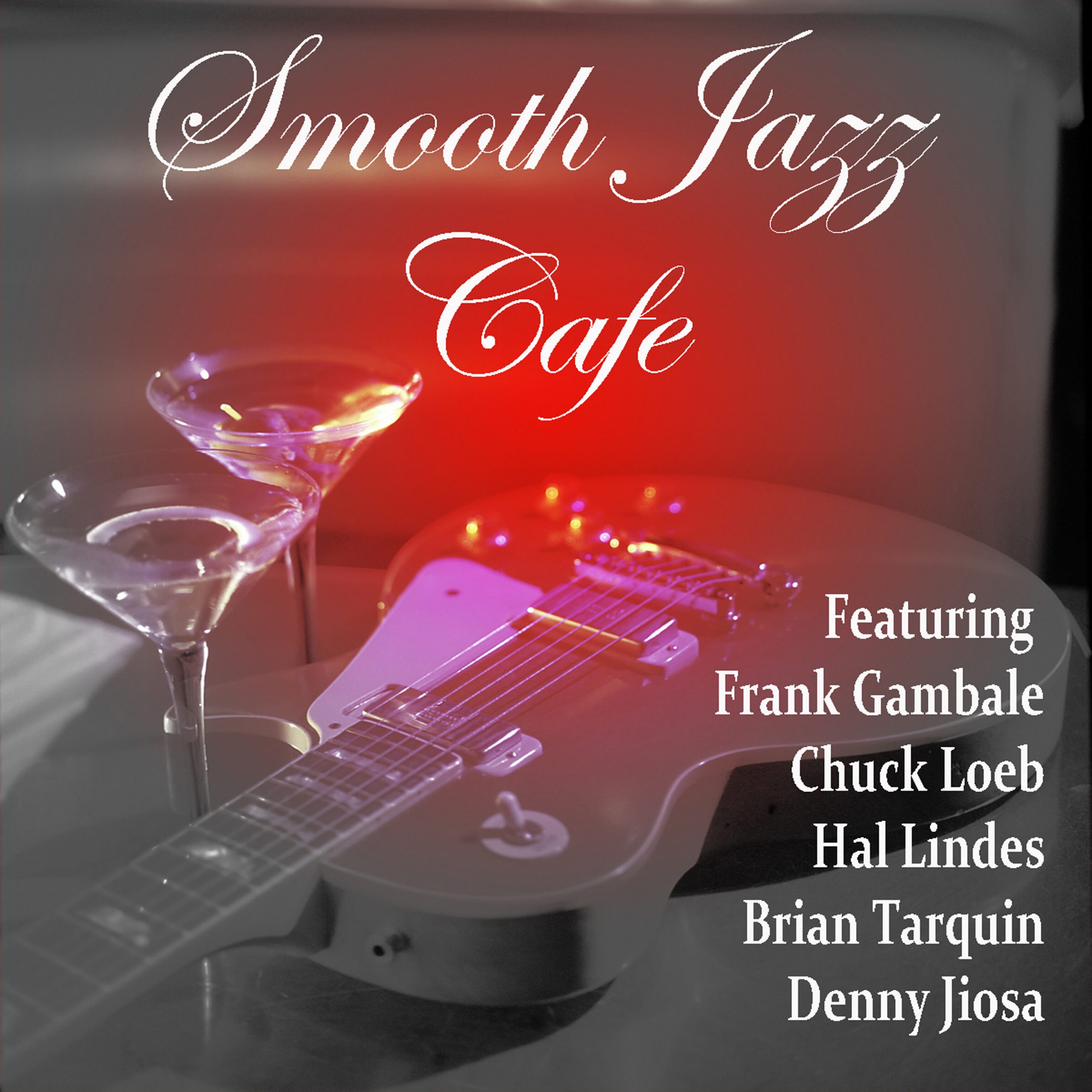 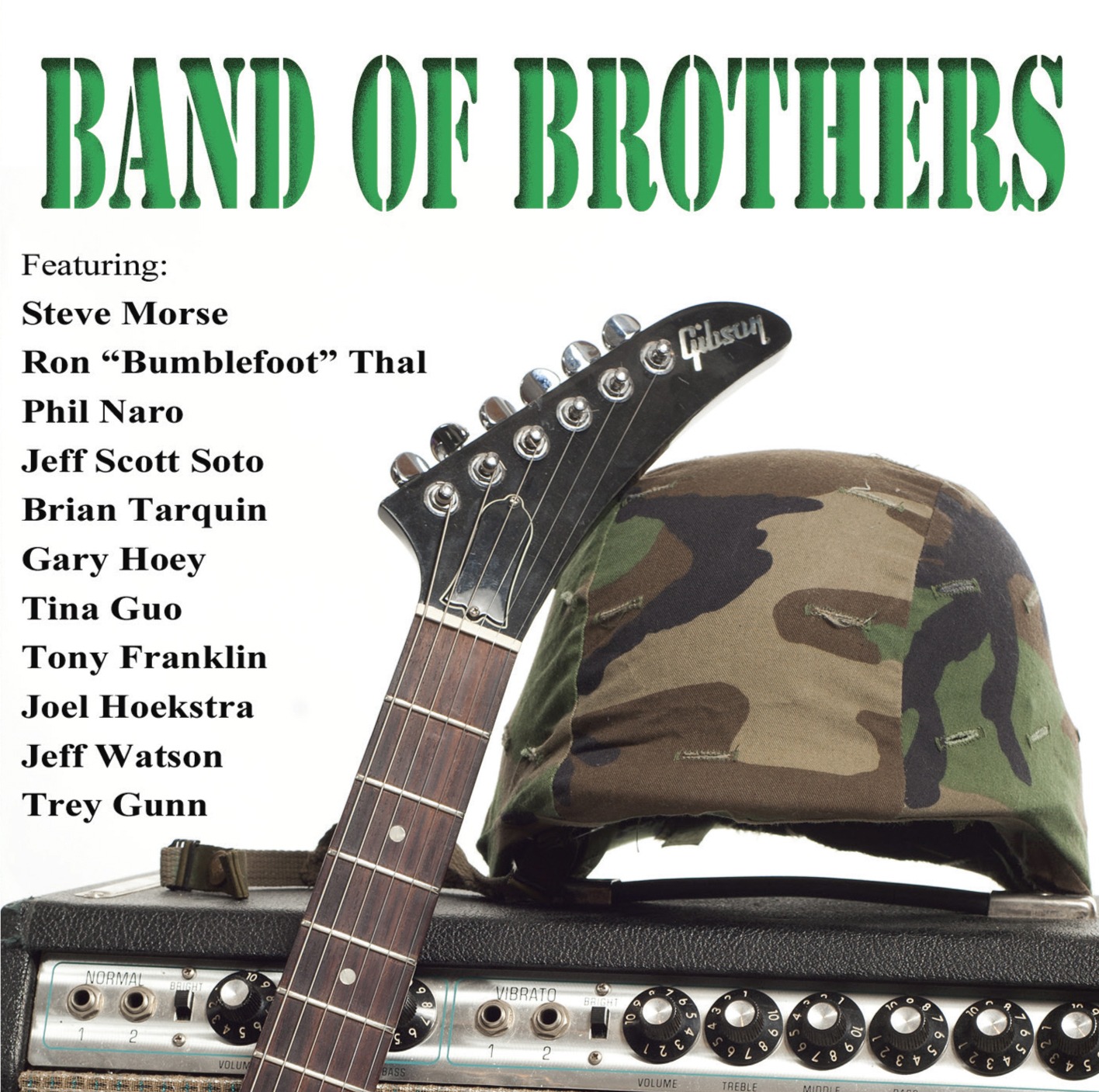 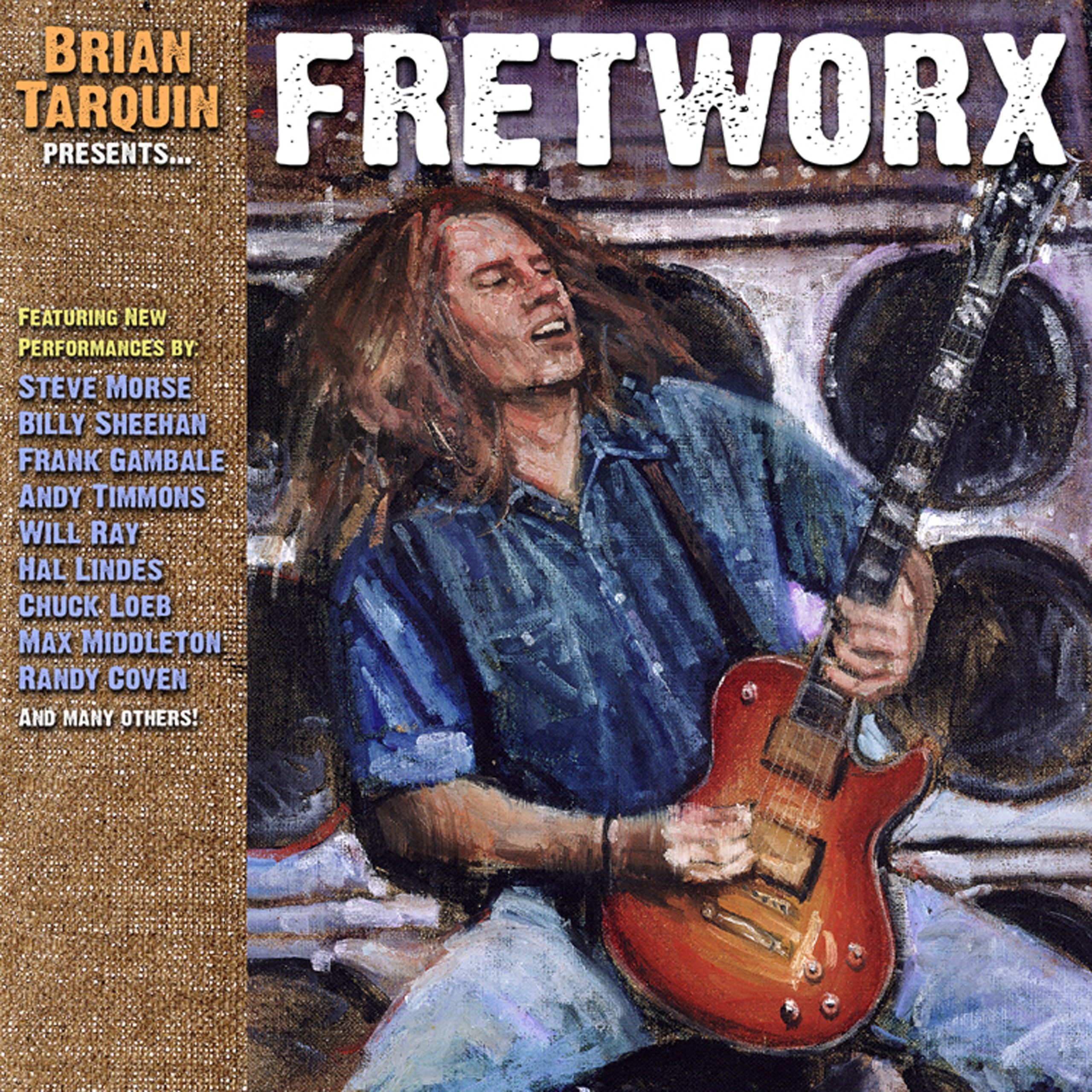 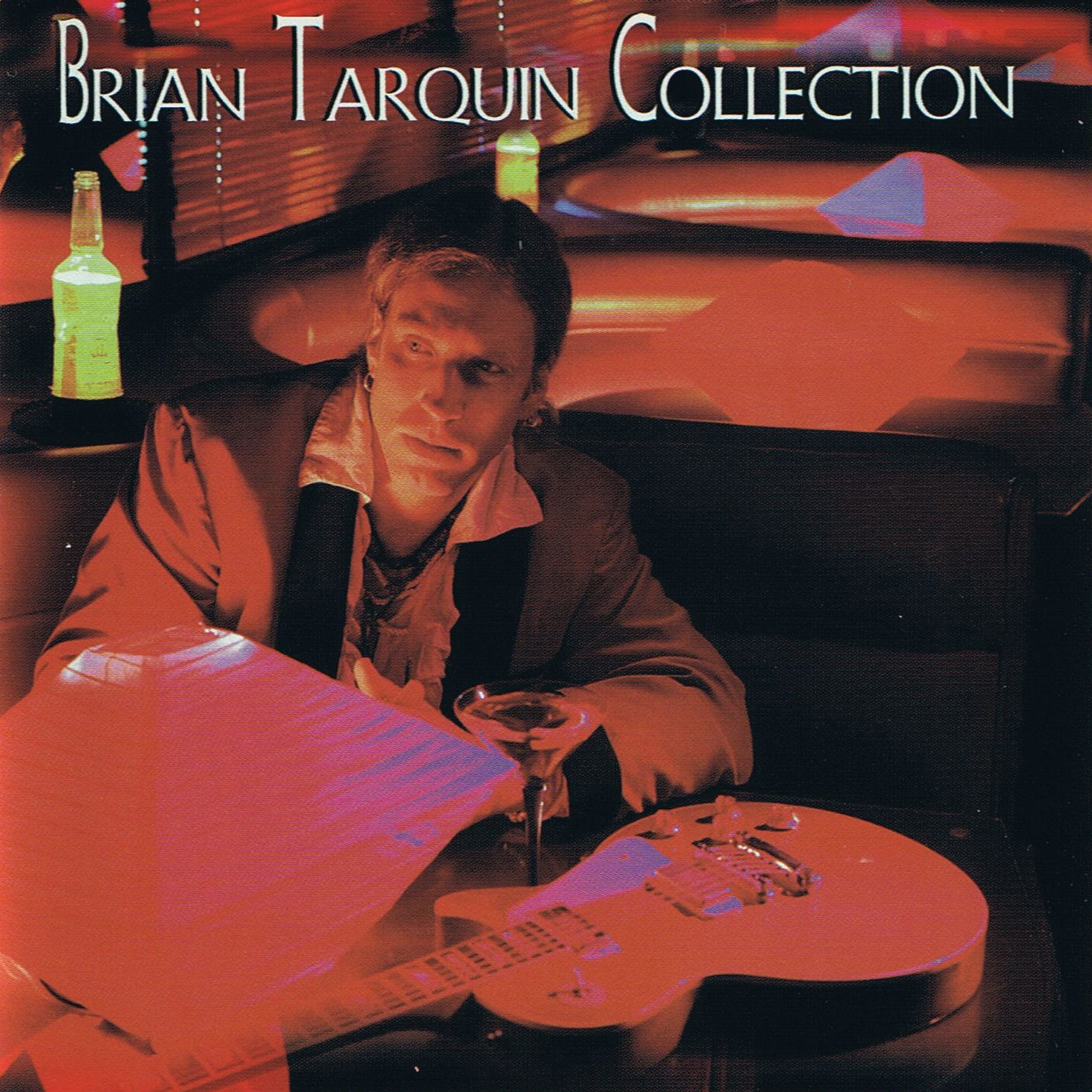 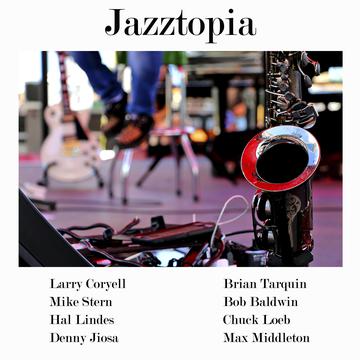 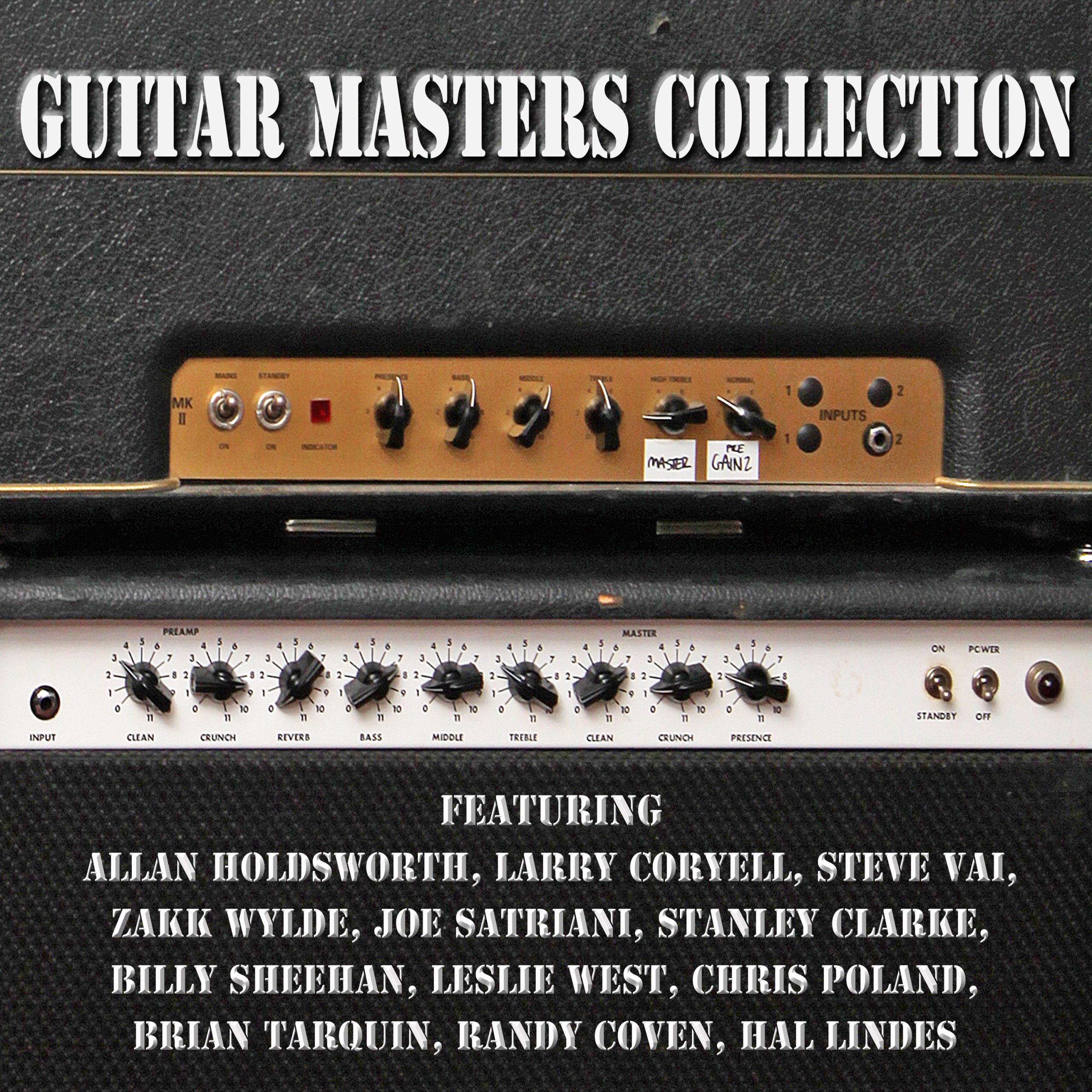 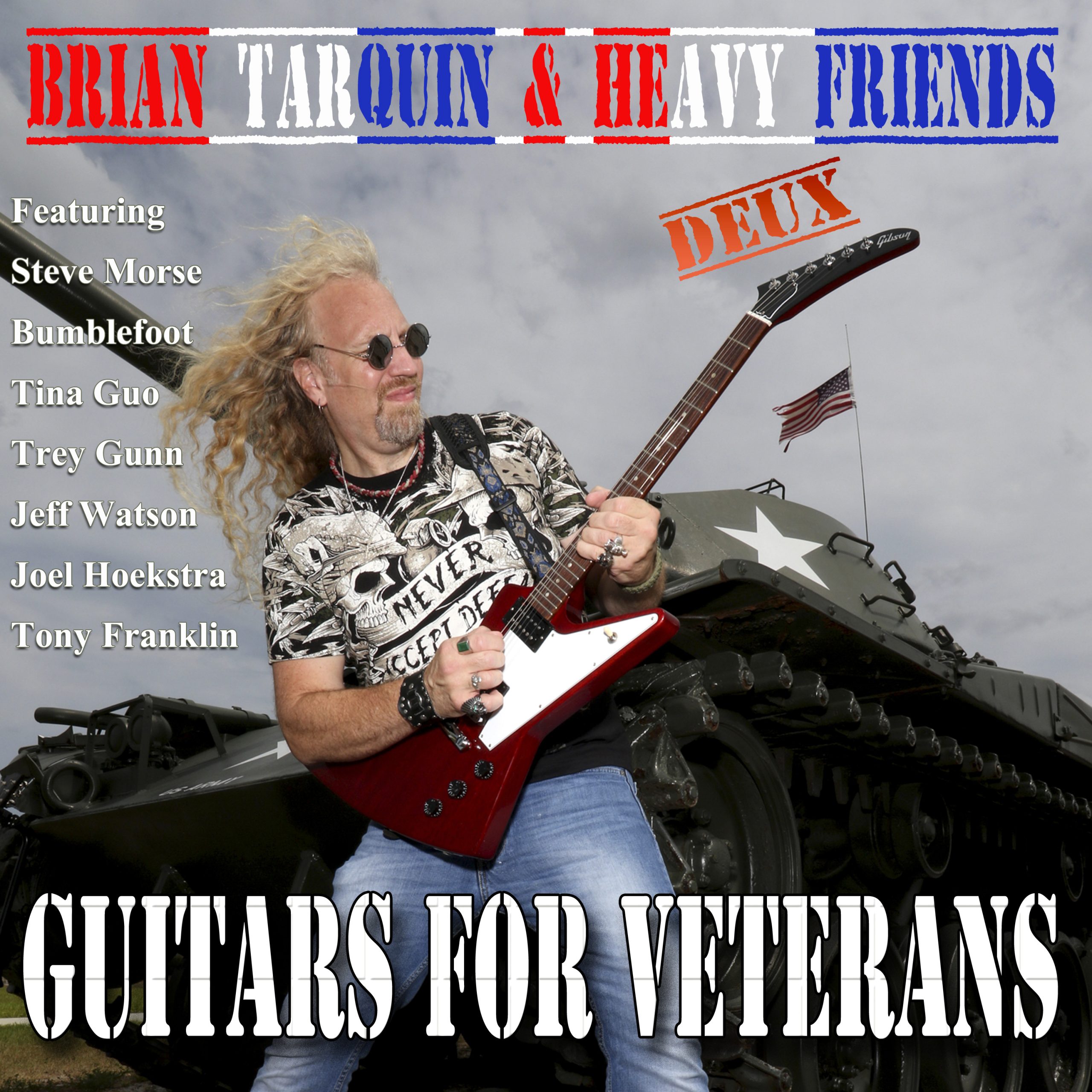 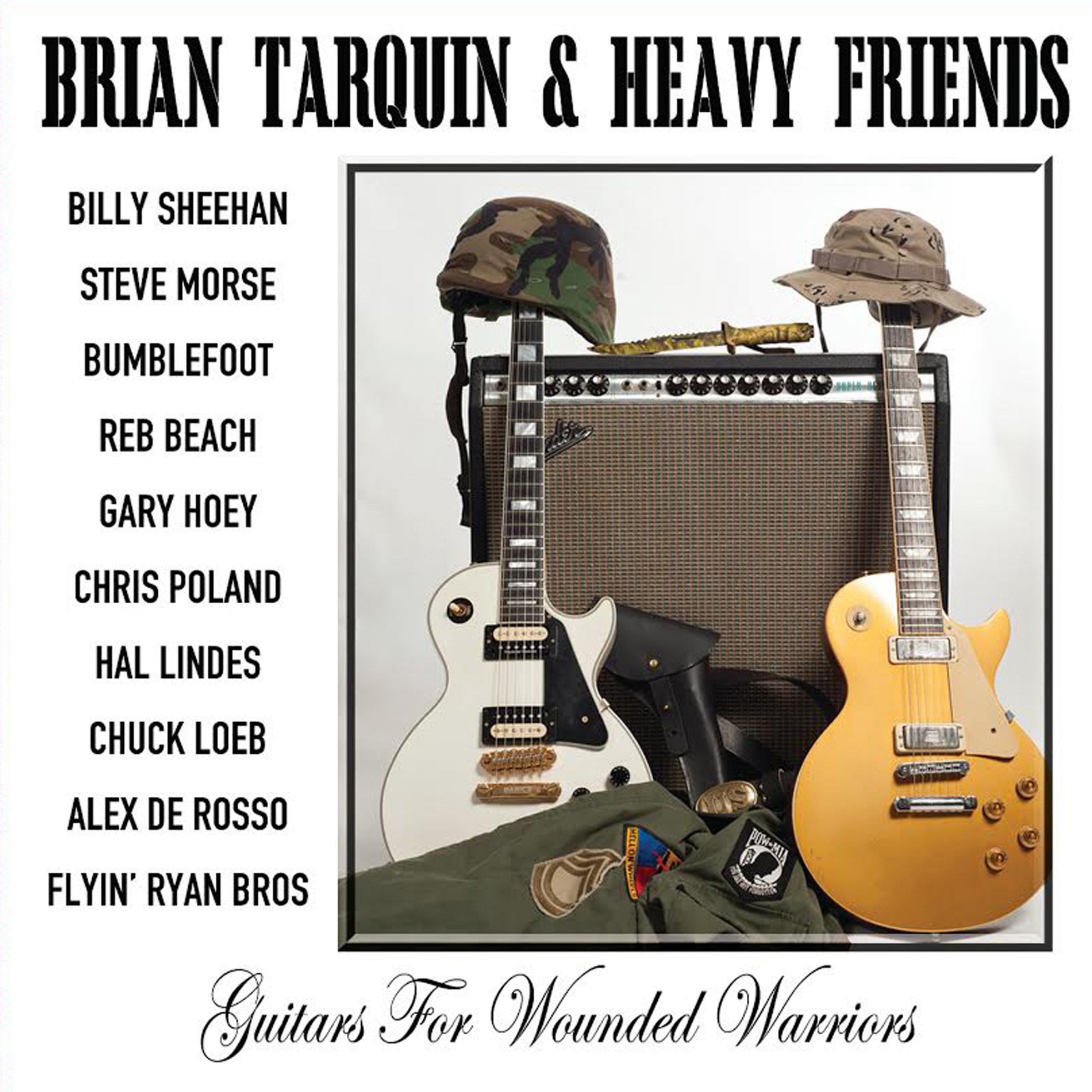 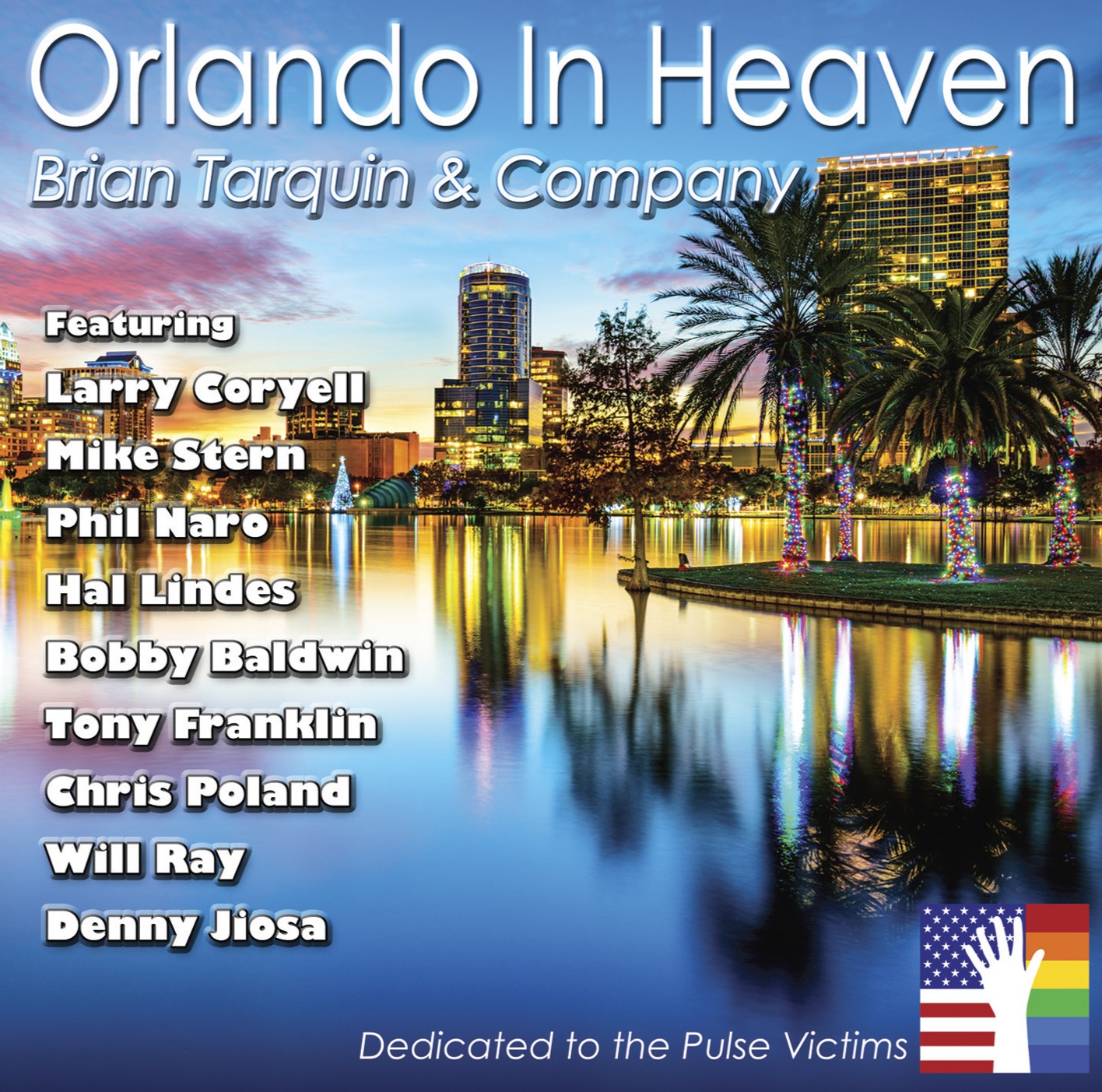