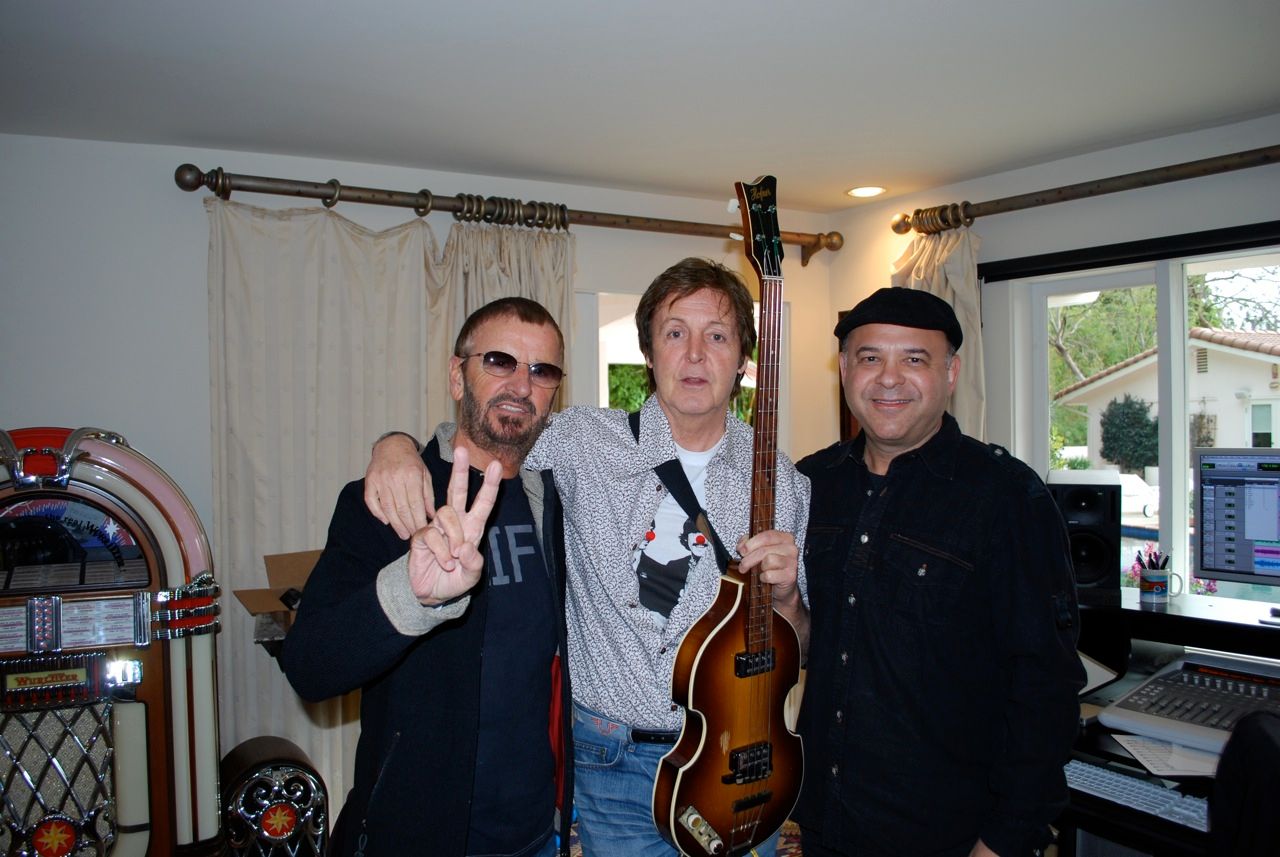 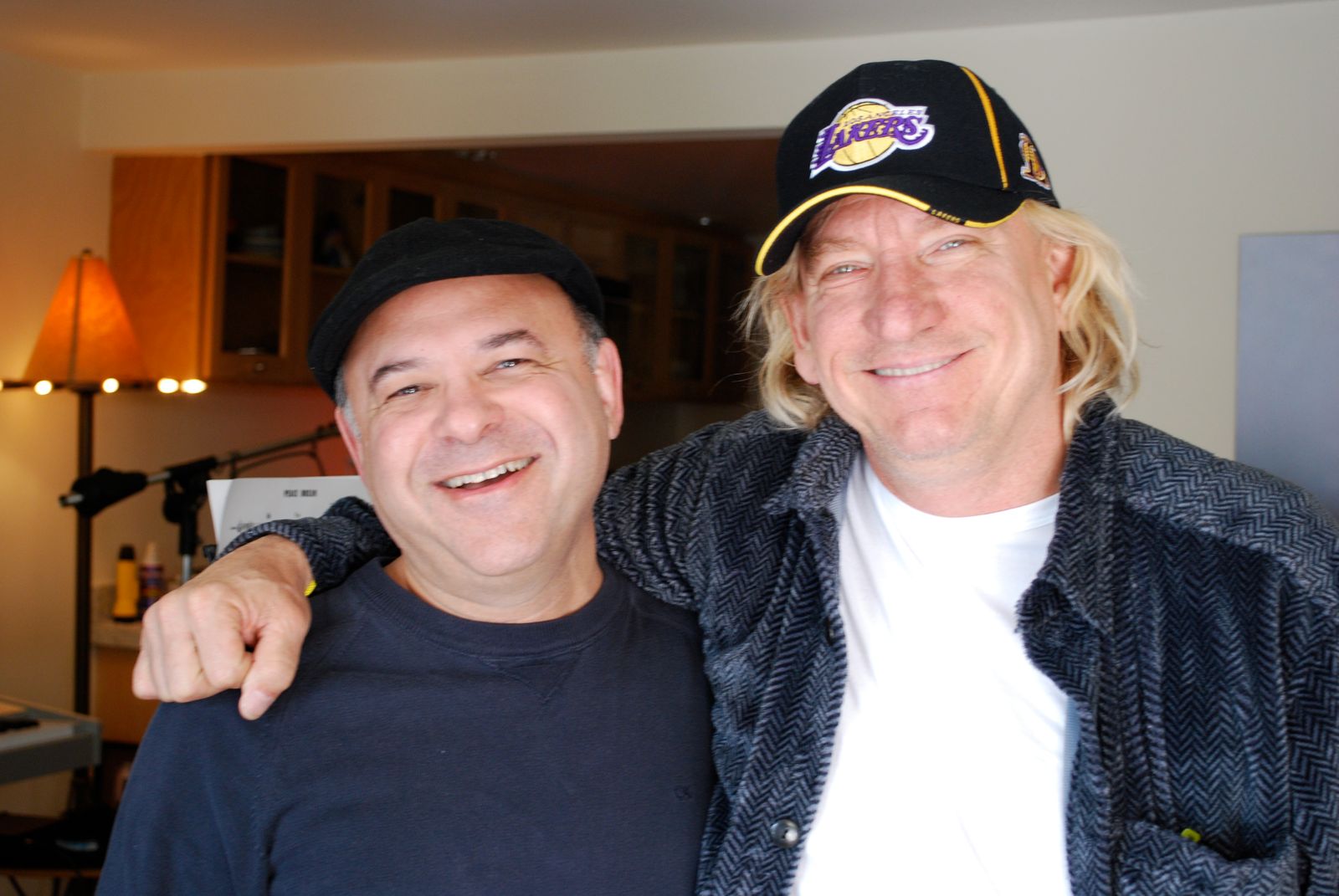 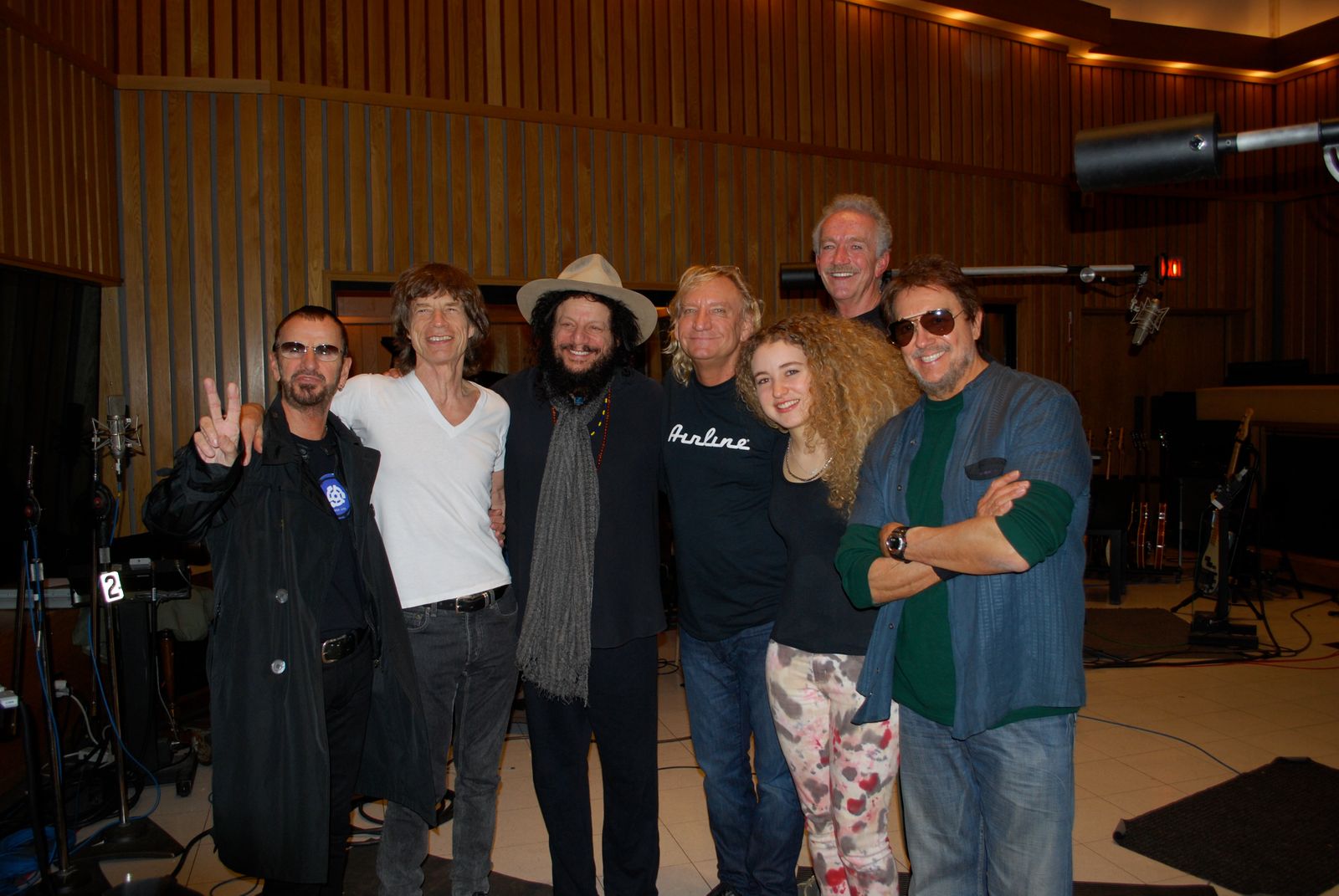 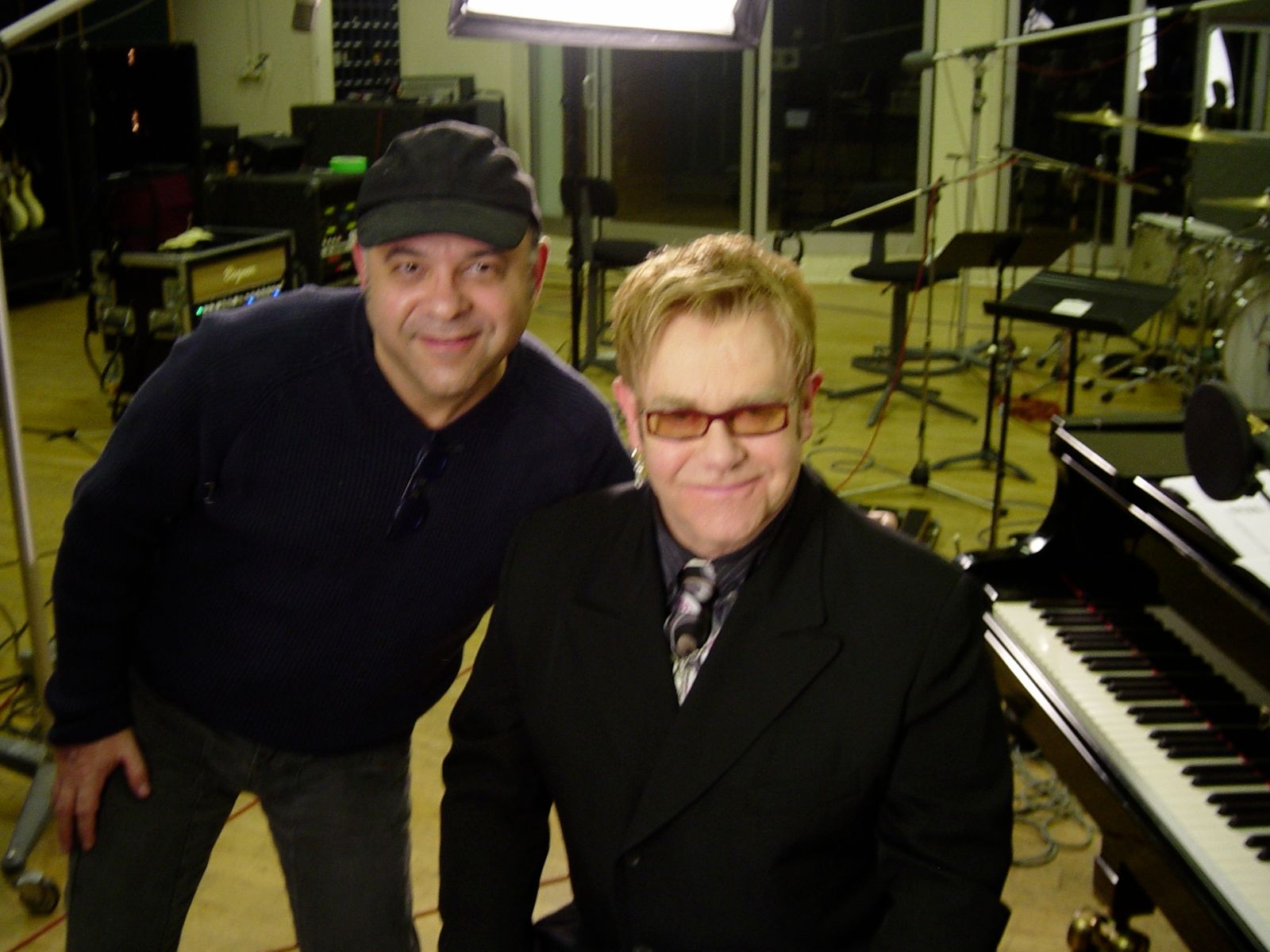 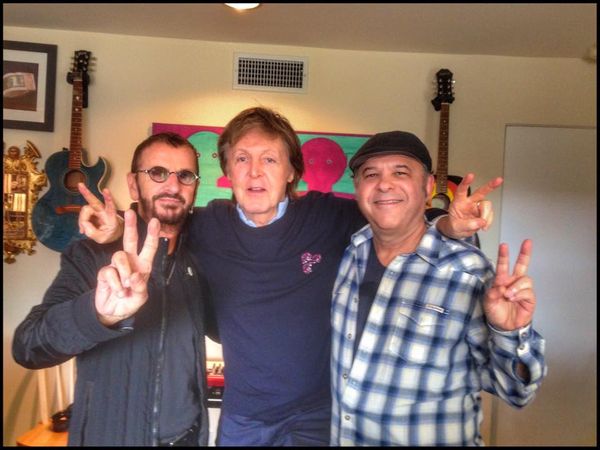 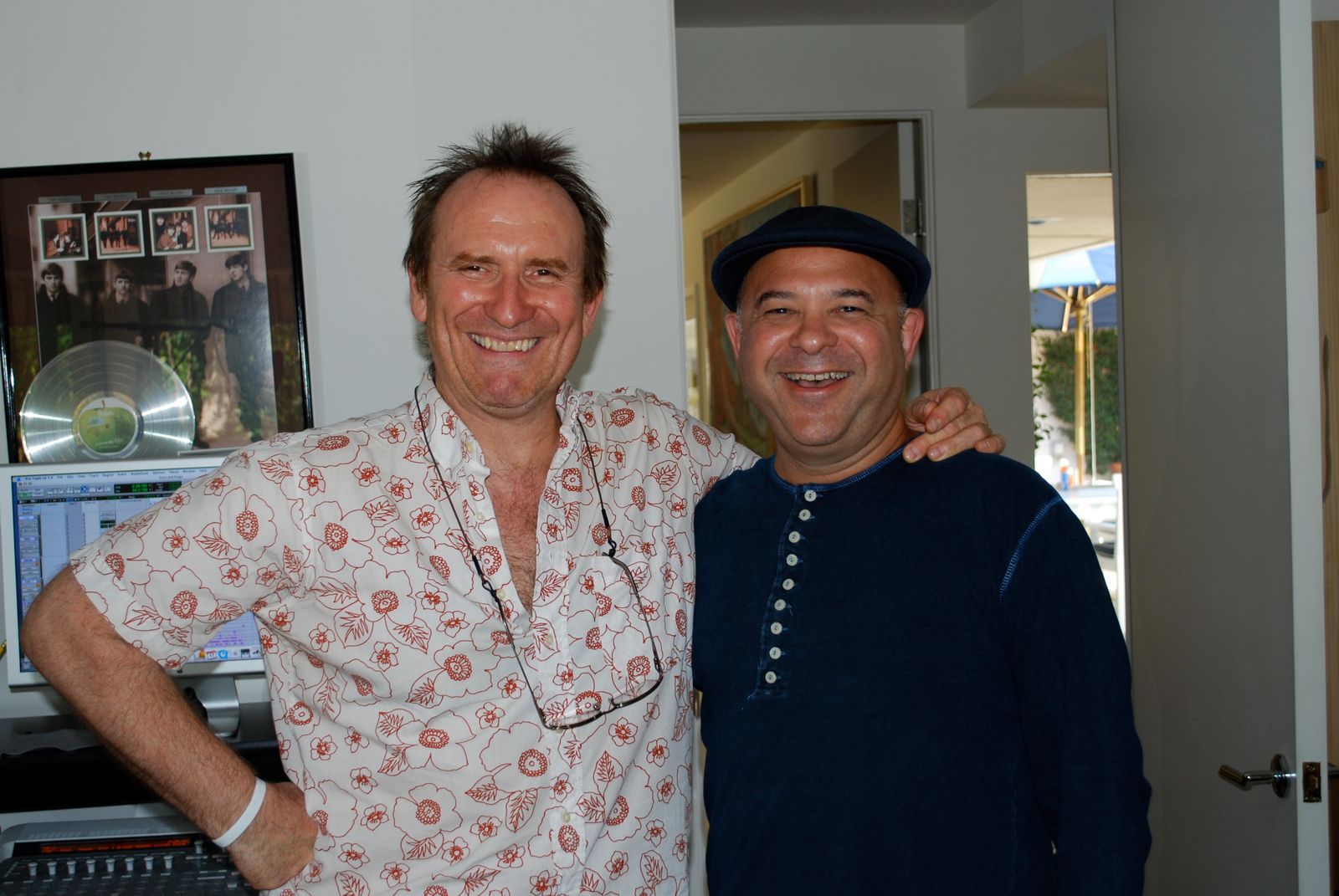 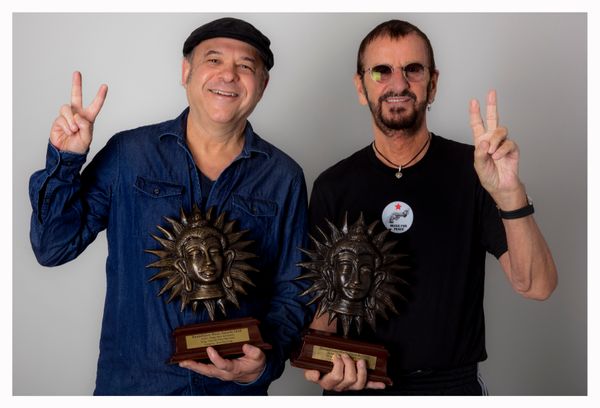 Ever since I was a young boy I loved music. I grew up in a household where I was exposed to all kinds of music . We had a Steinway baby grand piano and took classical piano lessons from the age of 7. That was all well and fine until I heard the Beatles. I was 9 years old and from that point I knew what I wanted to do in life. The Beatles hit the scene like a tidal wave and it changed everything. I gave up the piano and started playing drums inspired by none other than Ringo Starr. I played in local bands thru high school and at one point started playing piano again, this time blues and rock and roll. Later I attended college at the University of Colorado in Boulder. It was there I got my first introduction to the recording arts. A good friend of mine decided to build a multi-track studio in a truck to record live concerts.  After a few years in Boulder the whole operation moved to Nashville and I ended up working at Quadraphonic Studios where my recording education really began. I worked there producing and engineering publishing demos and at night recording my own songs. All the while I was watching and learning from all the differnet producers and engineers that came thru the studio. After 5 years in Nashviile I made the big move to LA and landed a job at Baby O studios in Hollywood. There I made many musical connections which have lasted to this day. After a few years at Baby O I made the leap and became an independent free agent.  During this time I was in the right place and right time and had to opportunity to meet and work with one of my childhood idols Ringo Starr.  Its been a great journey meeting and working with so many incredible artists and traveling around the world. I've been fortunate to make some great  records with some of the most iconic figures in the music business including Ringo Starr, Elton John, Joe Walsh, Mick Jagger, Paul McCartney and Ozzy Osbourne. Growing up in a small town in New Jersey I can only say that it has been dream come true. 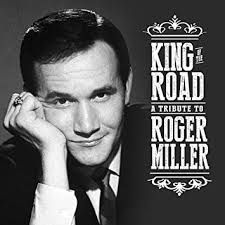 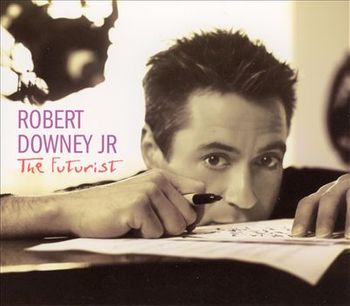 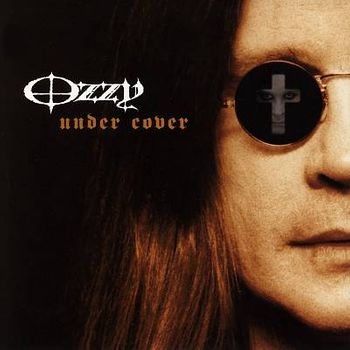 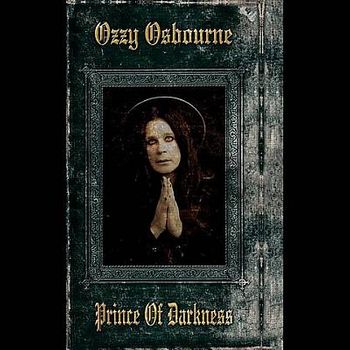 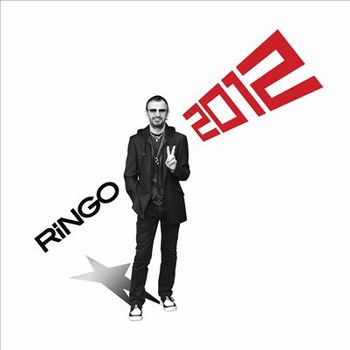 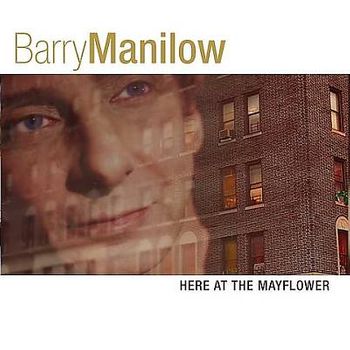 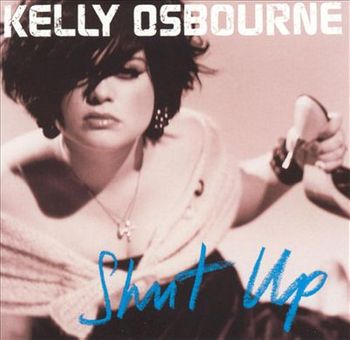 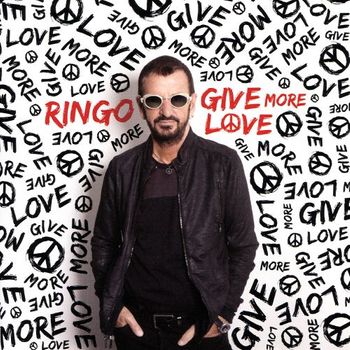 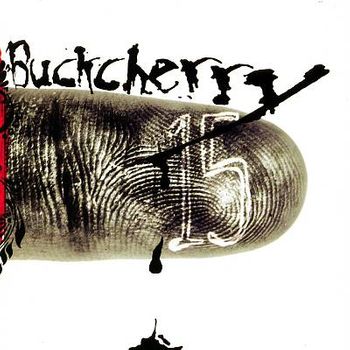 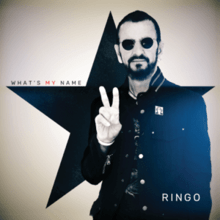 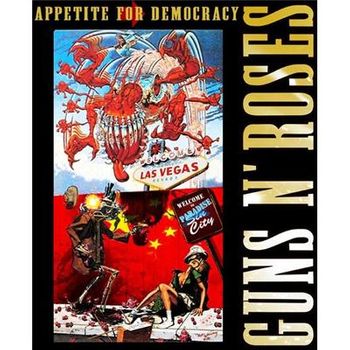 Anellise Tapia
We use cookies on our website to give you the most relevant experience by remembering your preferences and repeat visits. By clicking “Accept”, you consent to the use of ALL the cookies.
Cookie settingsACCEPT
Manage consent