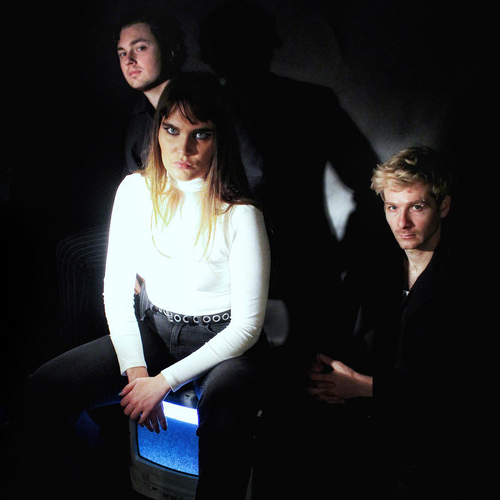 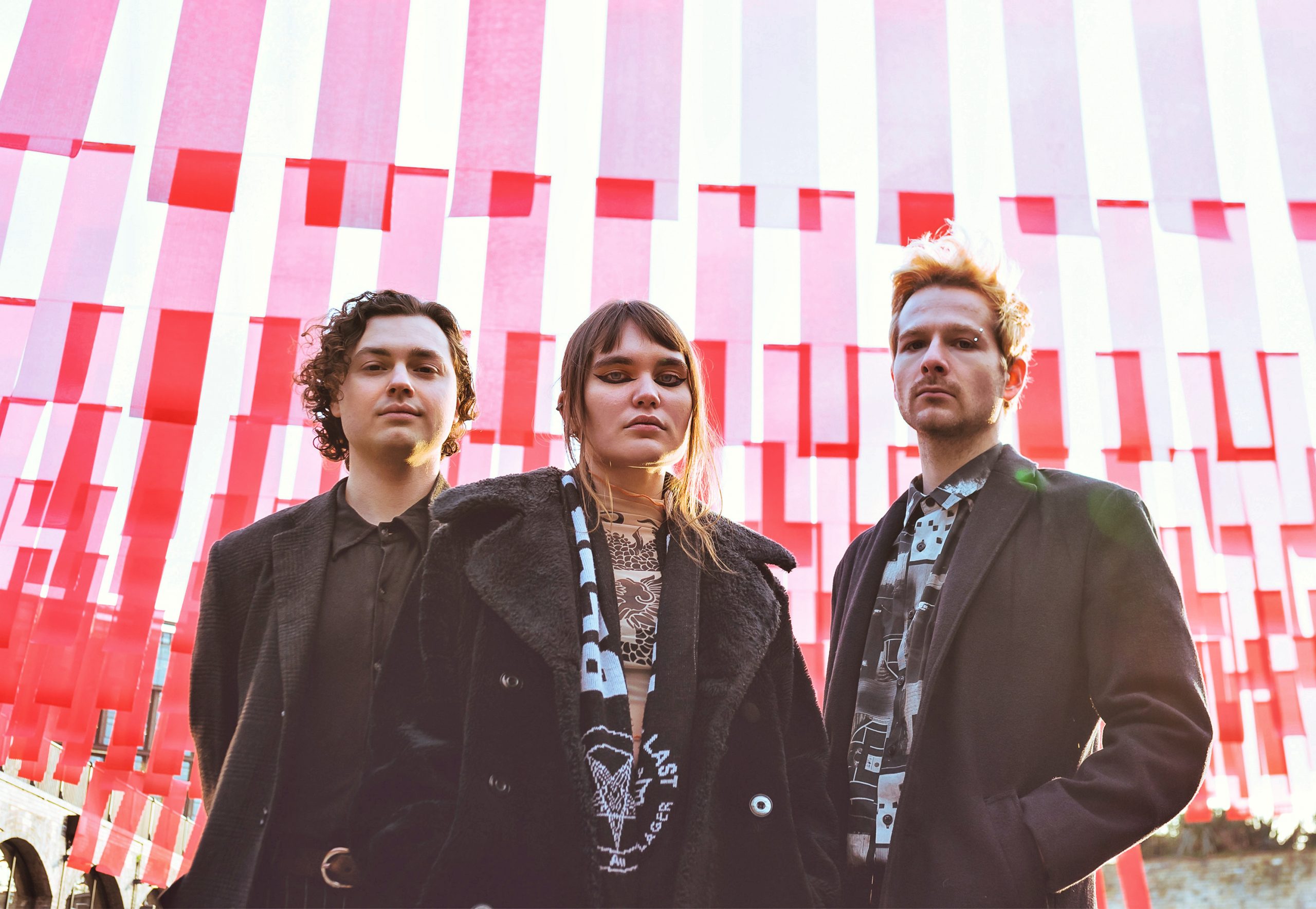 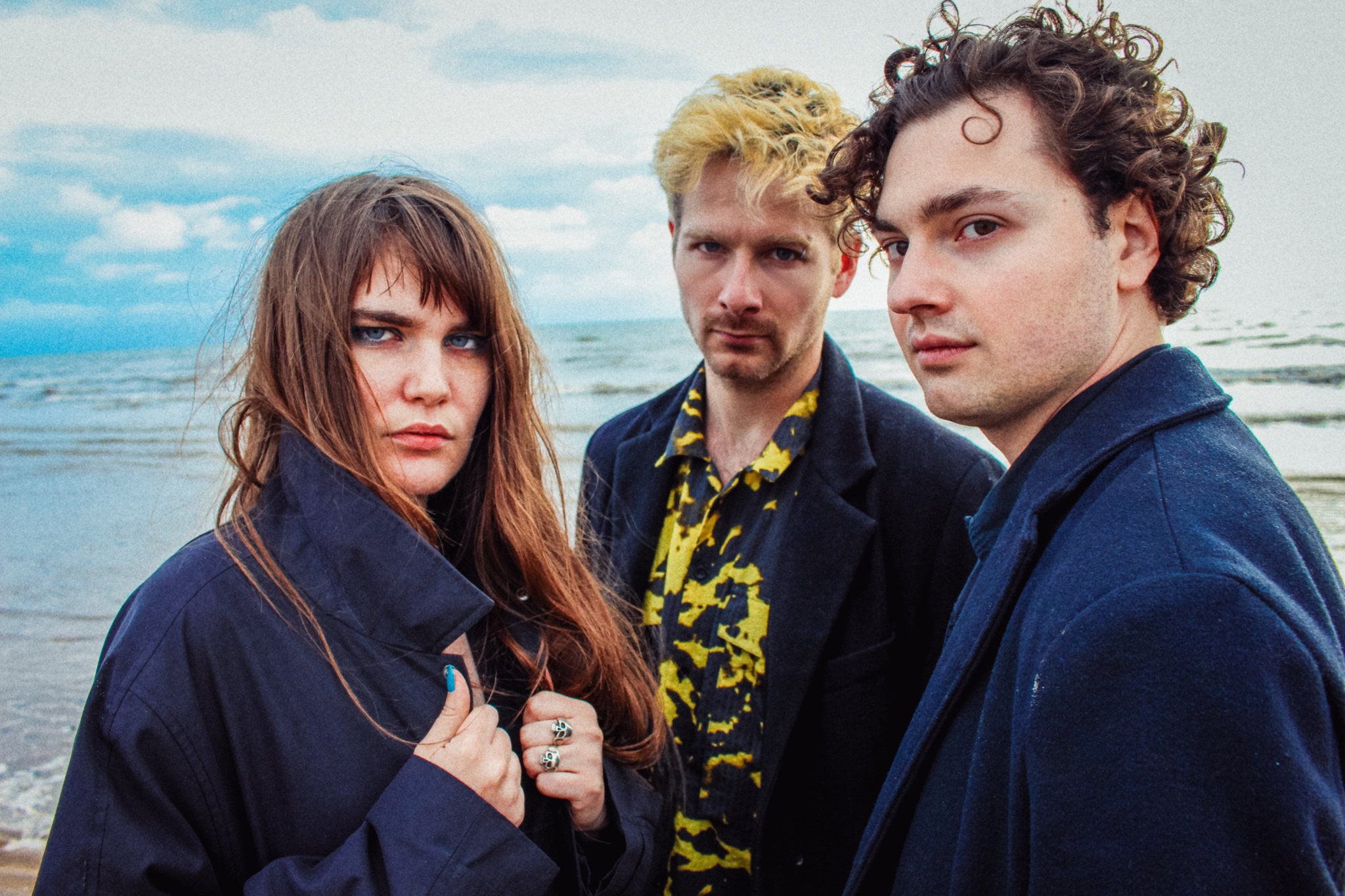 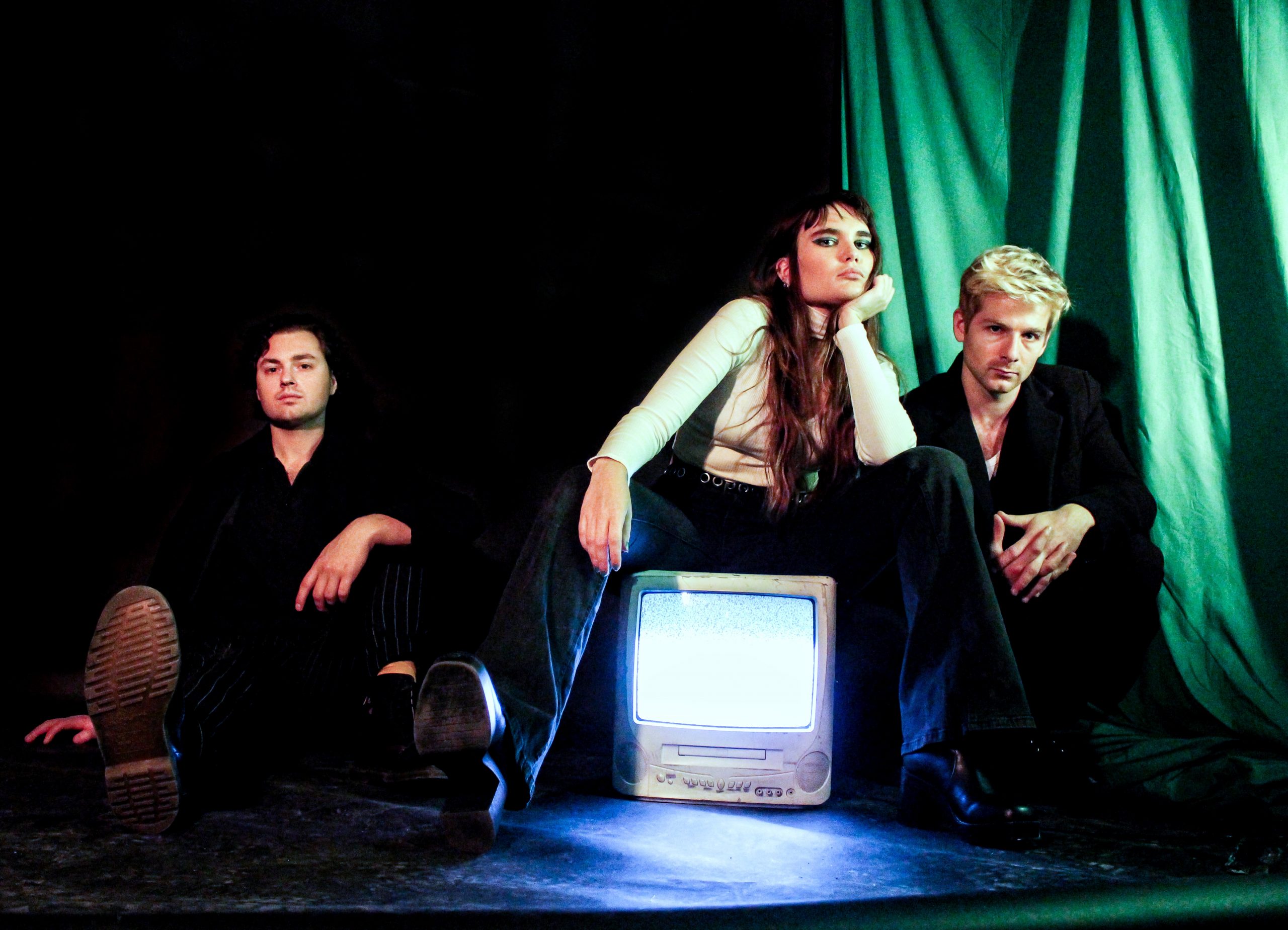 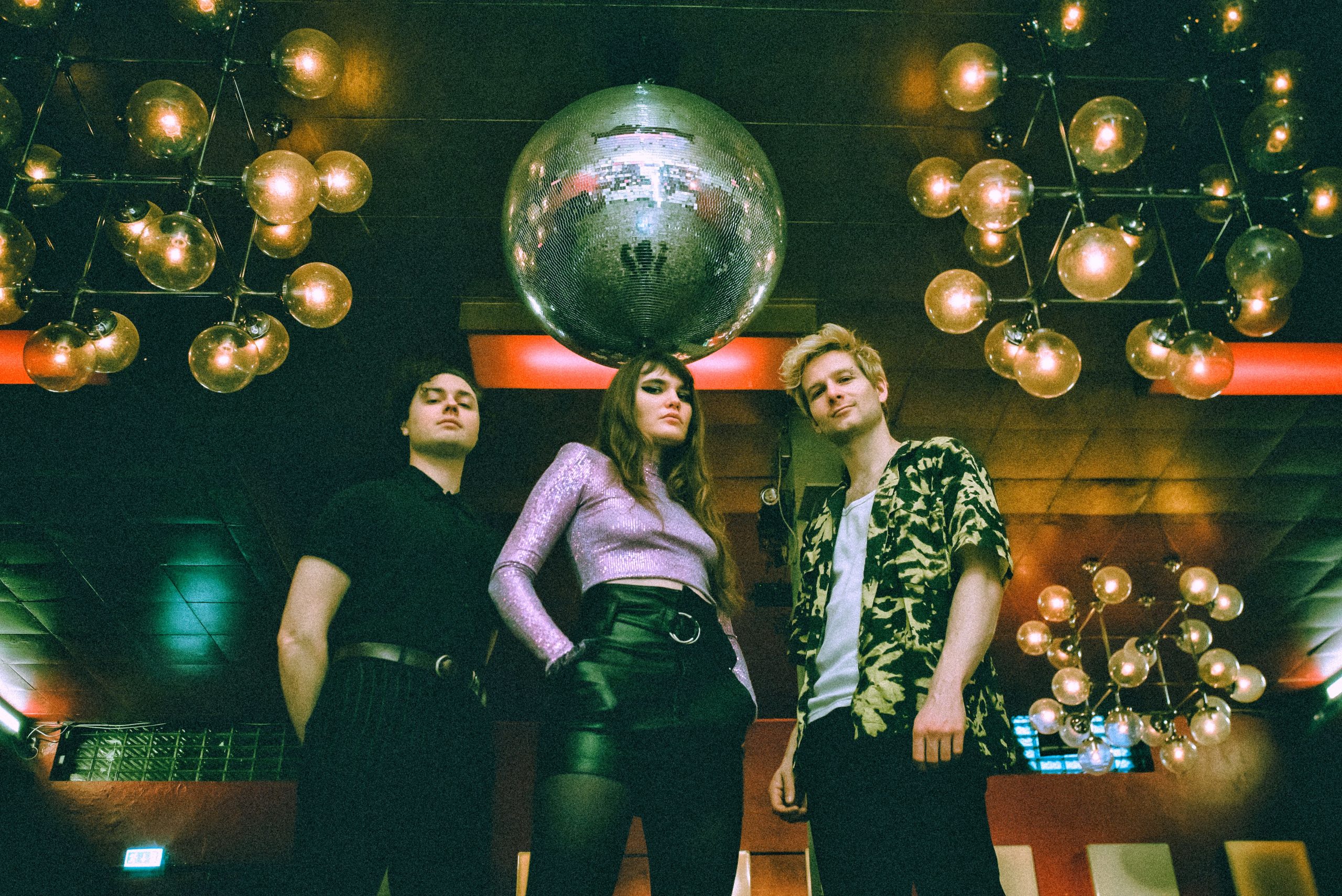 Our three WA237-EQ Preamps were one of the cornerstones of our latest album’s production, we've used them on Drums, Vocals, Guitars, Bass and Cellos, hitting the perfect spot every time!"

Based in Manchester, Calva Louise have been developing a sound that is entirely their own since Jess, Alizon and Ben formed the band in London at the end of 2016.

Their songs are influenced by Latin Rock as well as British and American bands, showing ambitious songwriting and outright guitar riff hooks from Jess, futuristic fuzz bass from Alizon and crushing hybrid drums from Ben.

They performed sold out shows across the UK and the EU, supporting world-class artists like Highly Suspect and Albert Hammond Jr. who said about the band: 'I was just blown away by their songs and the structure and the push and pull of their music in general'.

Calva Louise's songs, including their debut album, their two independently released EPs and the last two singles released through the Label FRKST - an imprint of 300 Ent, run by Johnny Stevens, the front man of the band Highly Suspect, have found heavy rotation across BBC1 with Jack Saunders, Huw Stephens, Annie Mac and Abbie McCarthy, BBC6 Music with Lauren Laverne, Steve Lamacq, Shaun Keaveny and the legendary Iggy Pop, X-posure with John Kennedy, as well as a live session at BBC Maida Vale Studios.

Their single 'Trial' was released before 'Nine Lives', a song co-written by Jess and Bobby from Strange Bones that was released in December 2020.

Calva Louise's new upcoming album produced by Bobby, will be released this year along with an animated movie depicting the whole story of the album, created, produced and directed by Mescalitas. 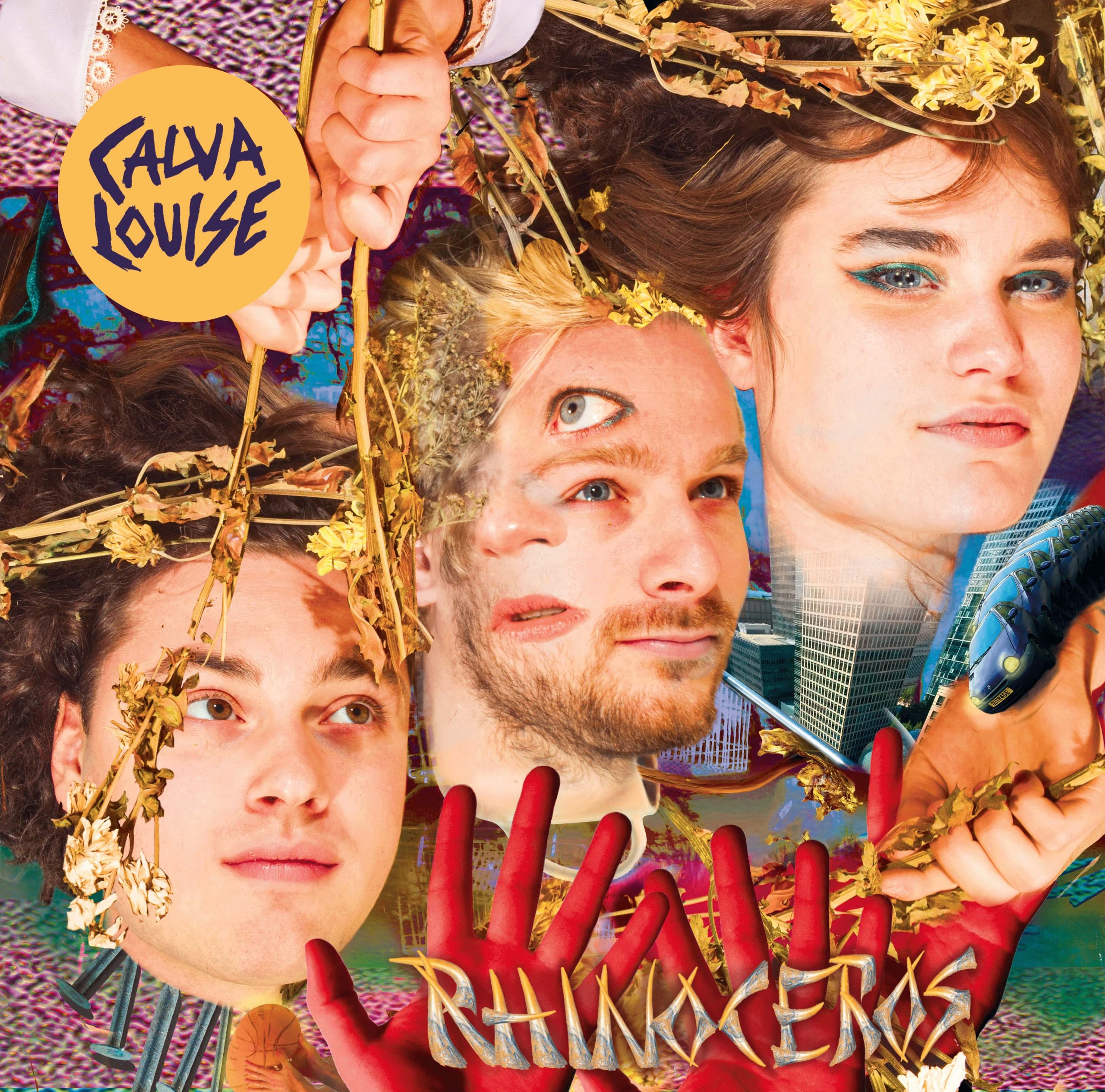 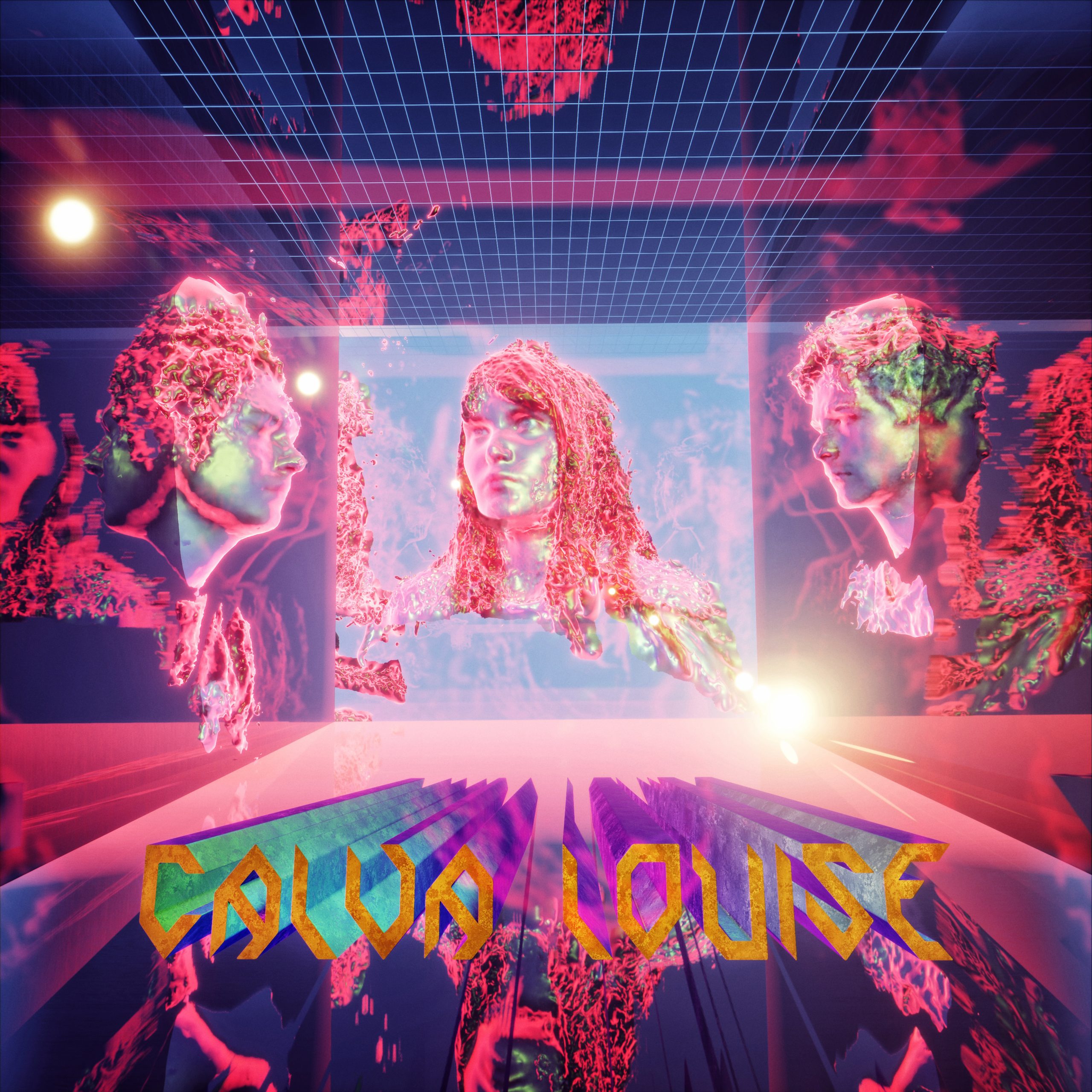 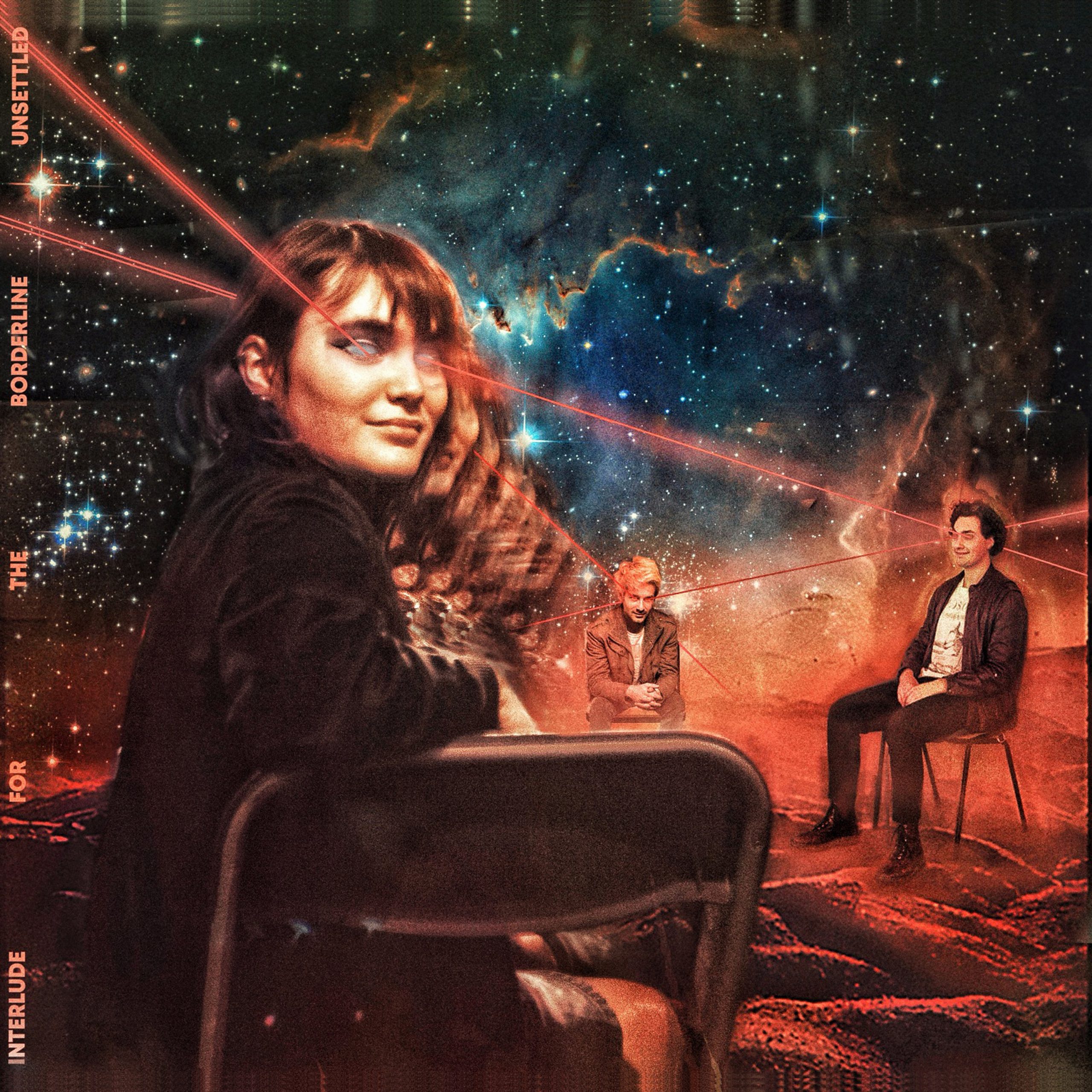 Calva Louise
We use cookies on our website to give you the most relevant experience by remembering your preferences and repeat visits. By clicking “Accept”, you consent to the use of ALL the cookies.
Cookie settingsACCEPT
Manage consent