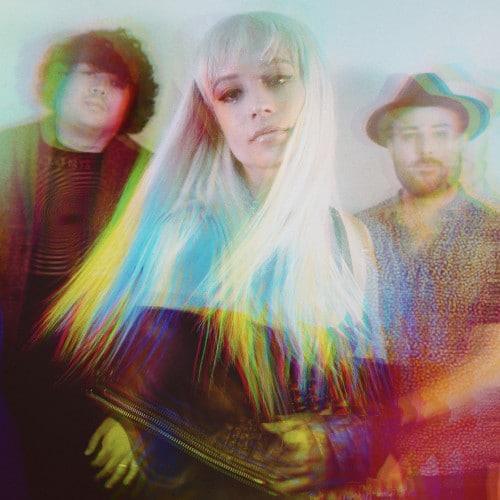 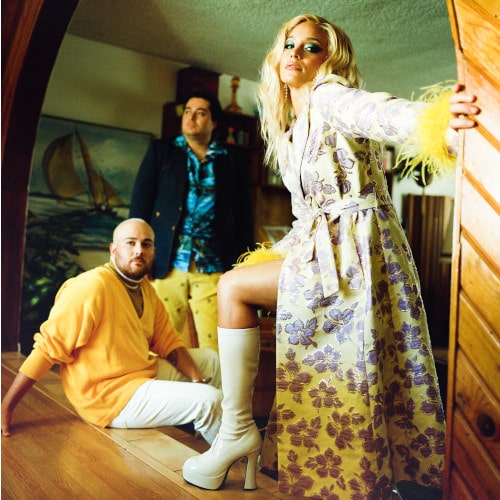 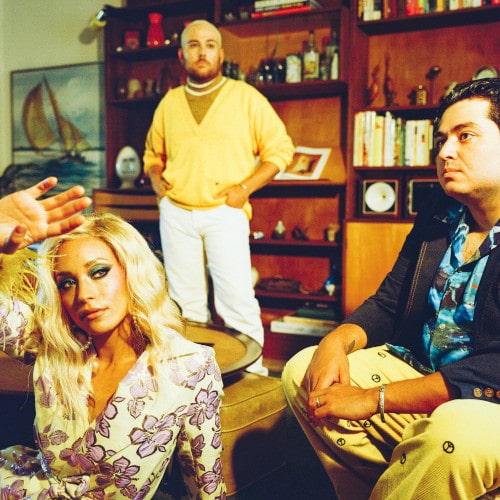 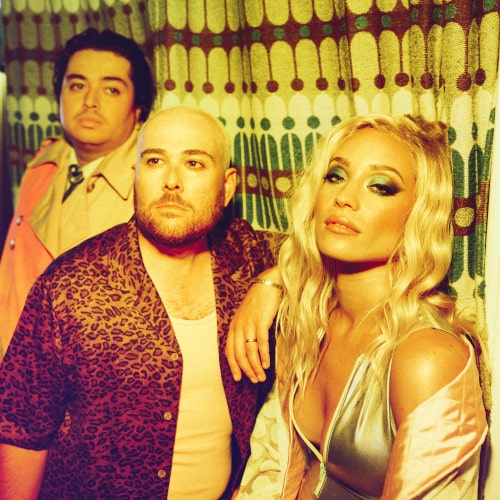 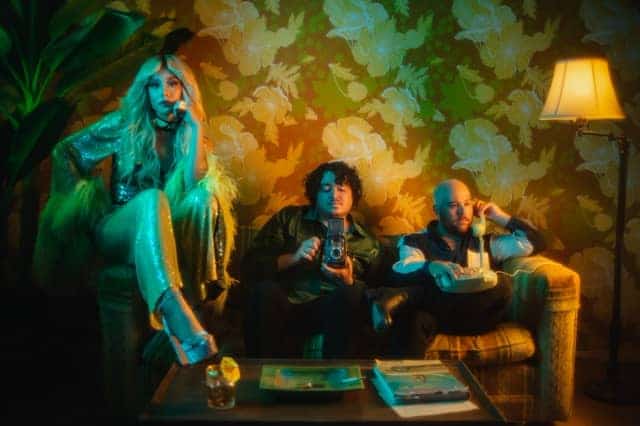 “I love to record all vocals through the WA-76. Just a couple of dBs of gain reduction make a big difference”

Since the release of their debut EP Up All Night in 2014, Los Angeles-based Cannons have become one of the world’s most-beloved genre-bending bands. Cannons originally formed in 2013, when childhood friends Ryan Clapham and Paul Davis met Michelle Joy. The two grew up on the same street in Santa Clarita, CA and had been trying to start a band for years, but nothing had quite clicked until their paths crossed hers. Michelle's effortless vocals melded perfectly with Ryan and Paul's densely layered productions.

The band’s unique blend of 70's grooves and 80's electro-funk creates a dreamy and melodic world of its own that has attracted passionate fans from around the world. They originally found support in LA, where they became favorites among KCRW DJ’s and saw their music licensed all over television, eventually hitting the No.1 spot on Billboard’s Top TV Songs chart for May 2020, after the single “Fire For You” appeared on Netflix’s original series Never Have I Ever, while simultaneously making Billboards Hot Dance/Electronic Songs chart for five weeks straight.

With a slew of EP's, 2017's album Night Drive and 2019’s Shadows behind them, Cannons have been hard at work perfecting their brand of electro-pop. Shadows is full of pulsing baselines, reverb soaked guitars and Michelle's hypnotic vocals. On standout's like "Fire For You" and "Talk Talk", they perfectly capture that feeling of sunset joyriding. 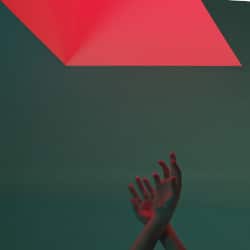 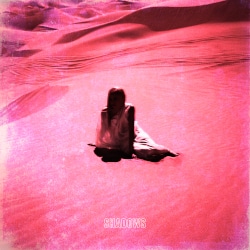