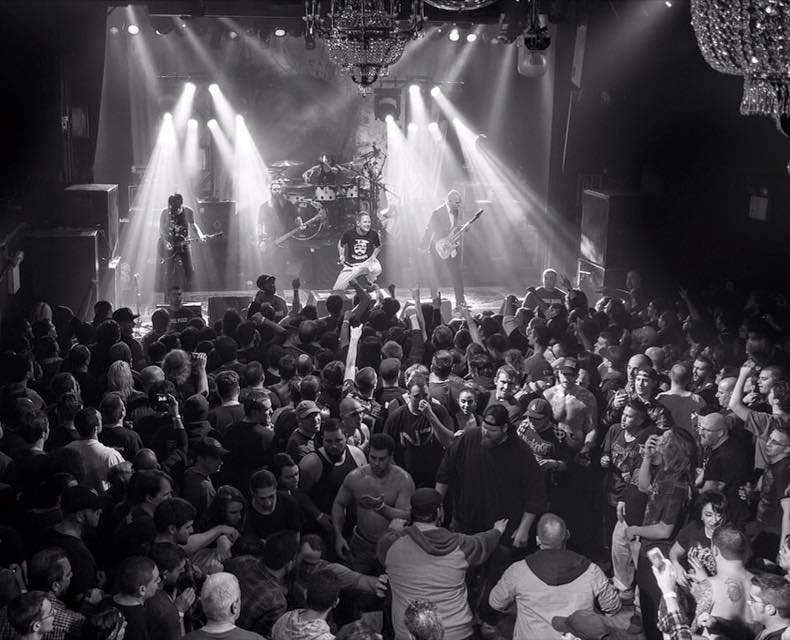 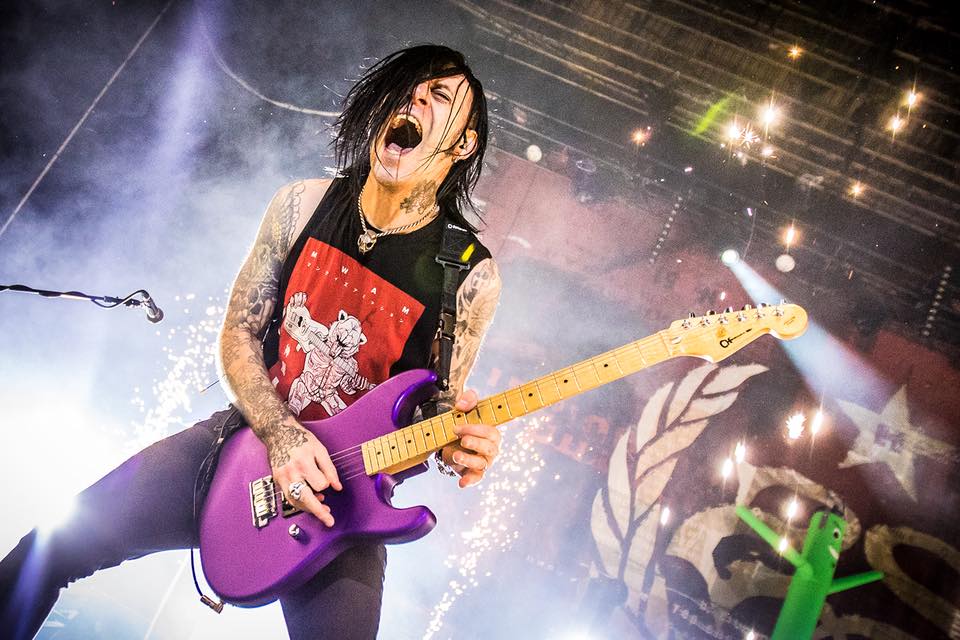 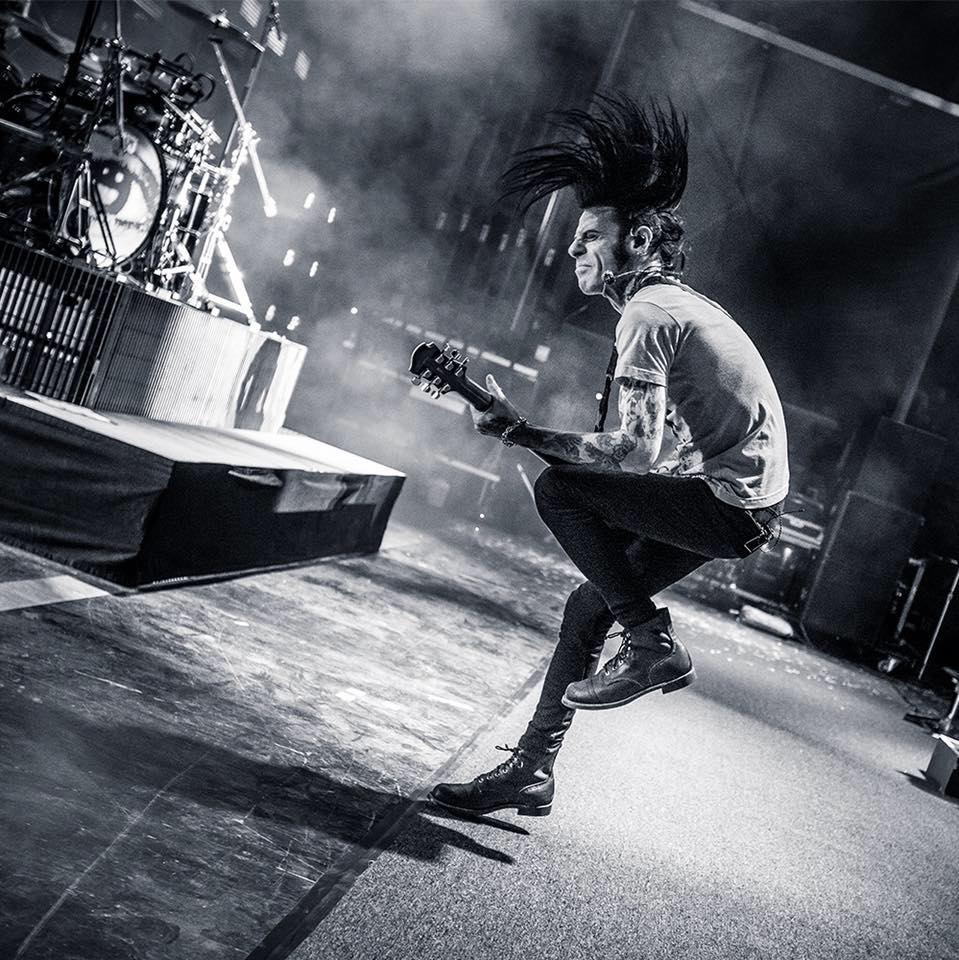 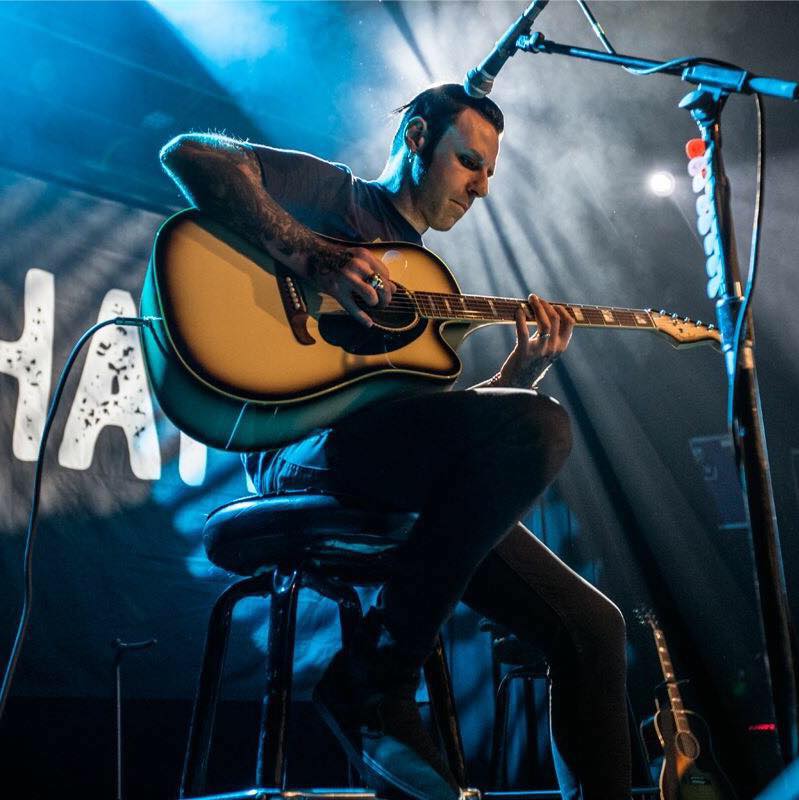 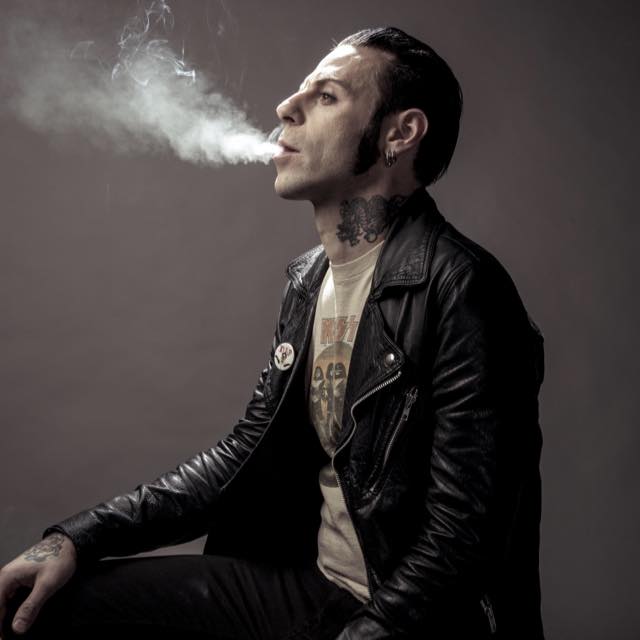 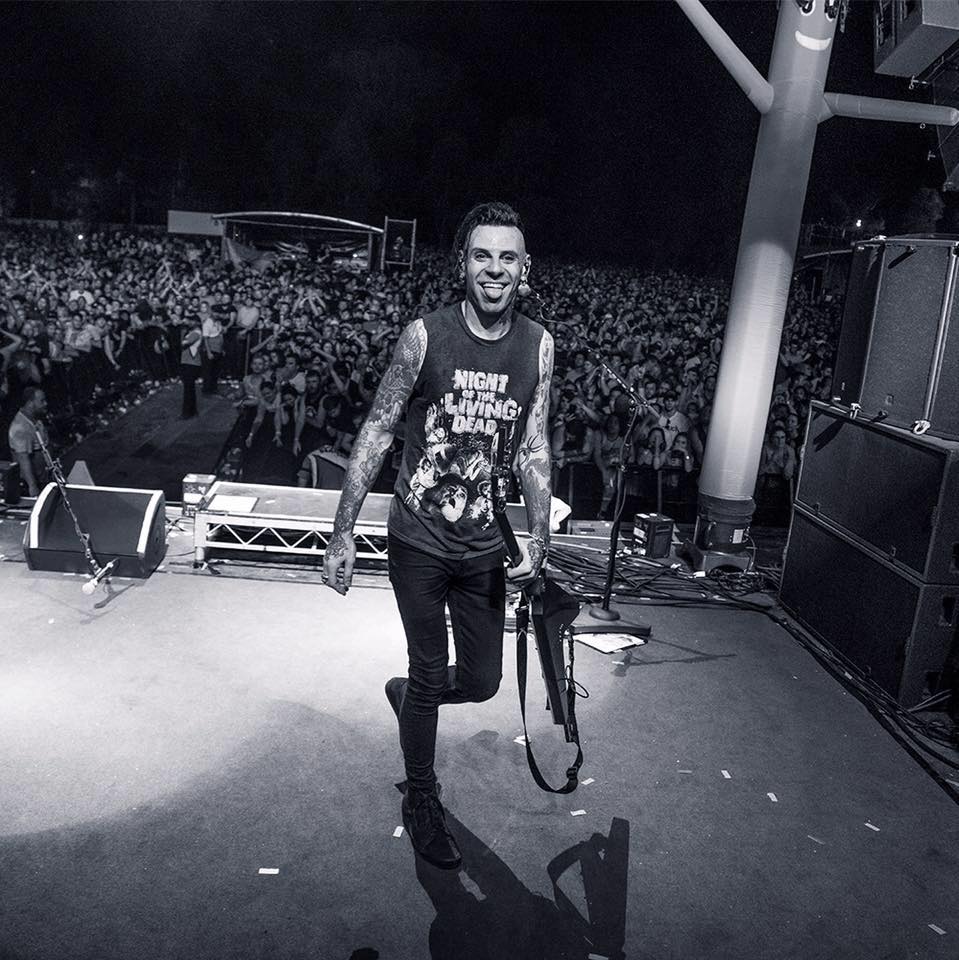 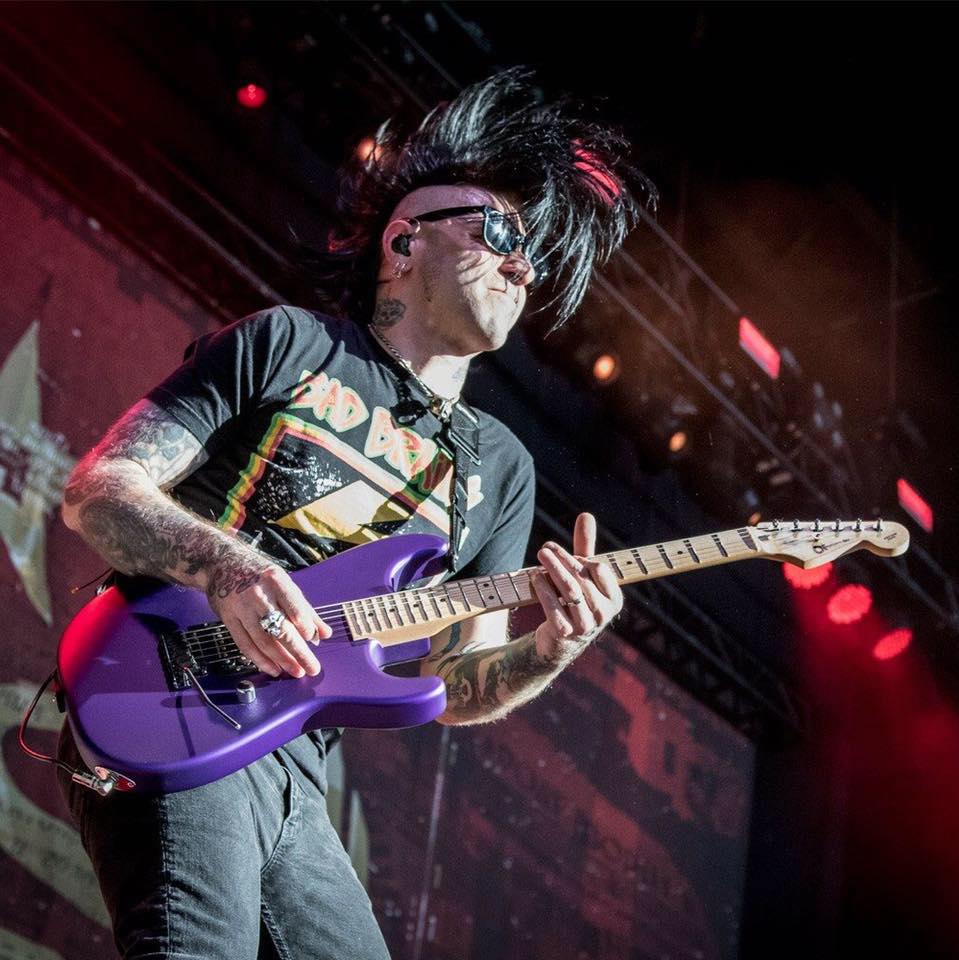 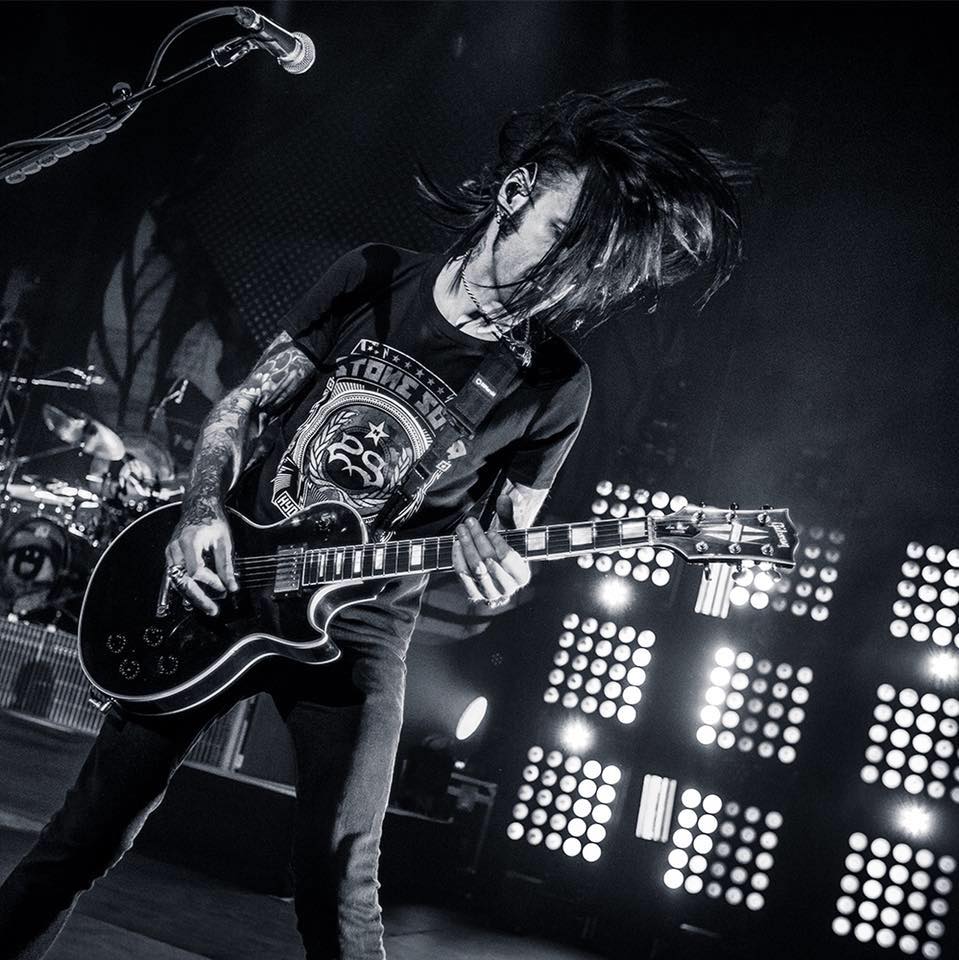 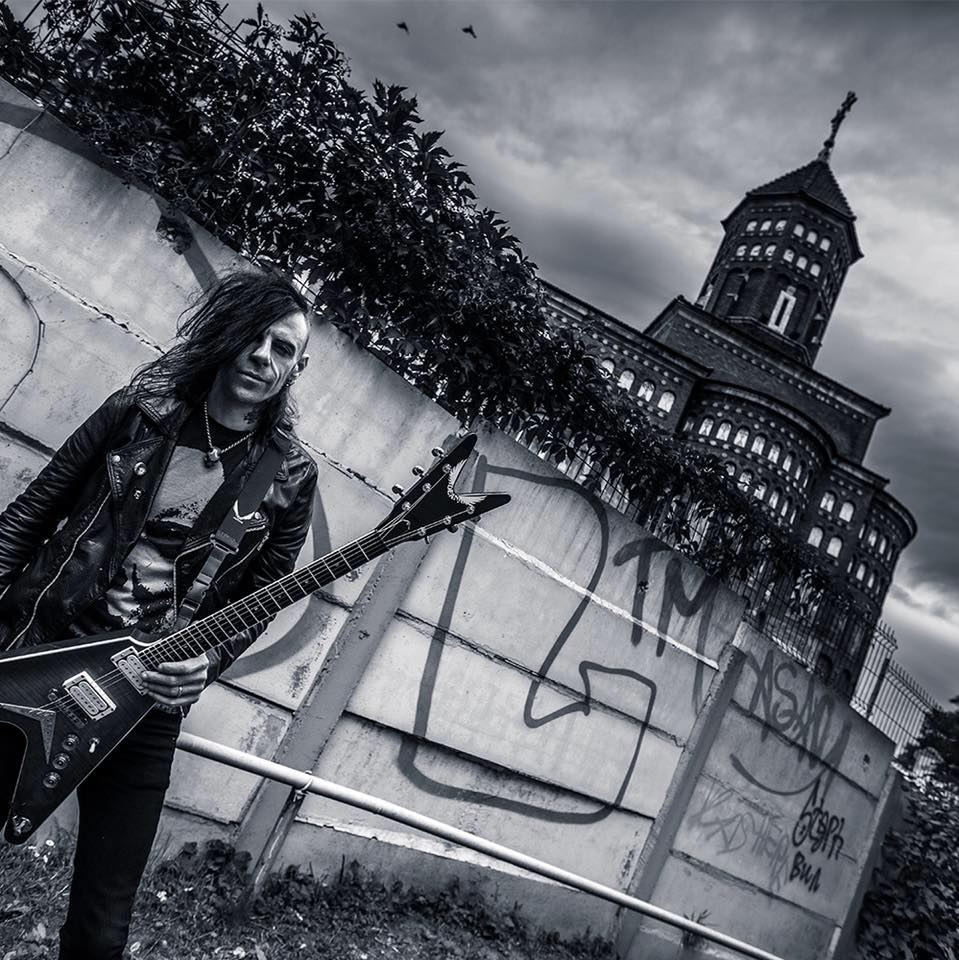 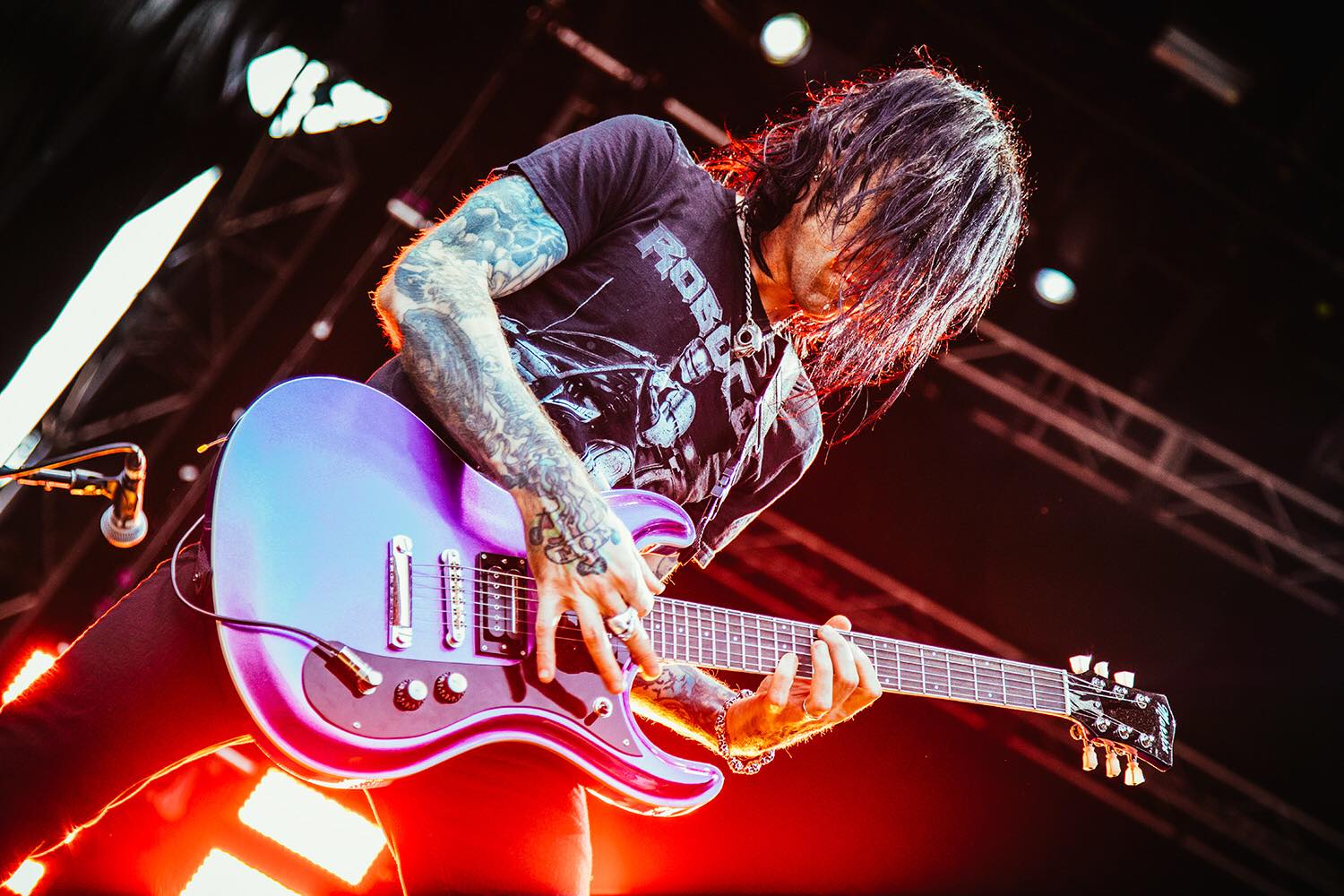 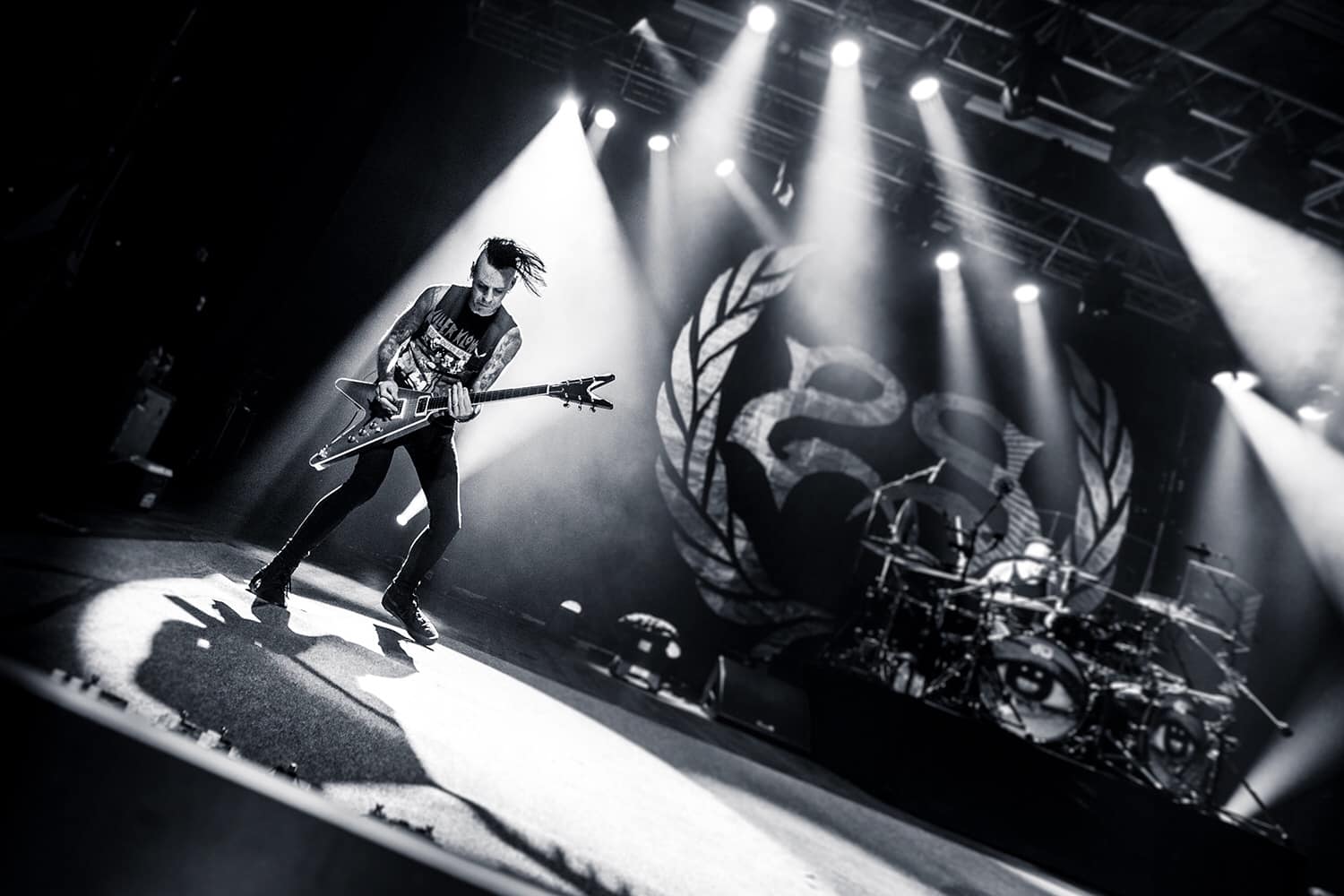 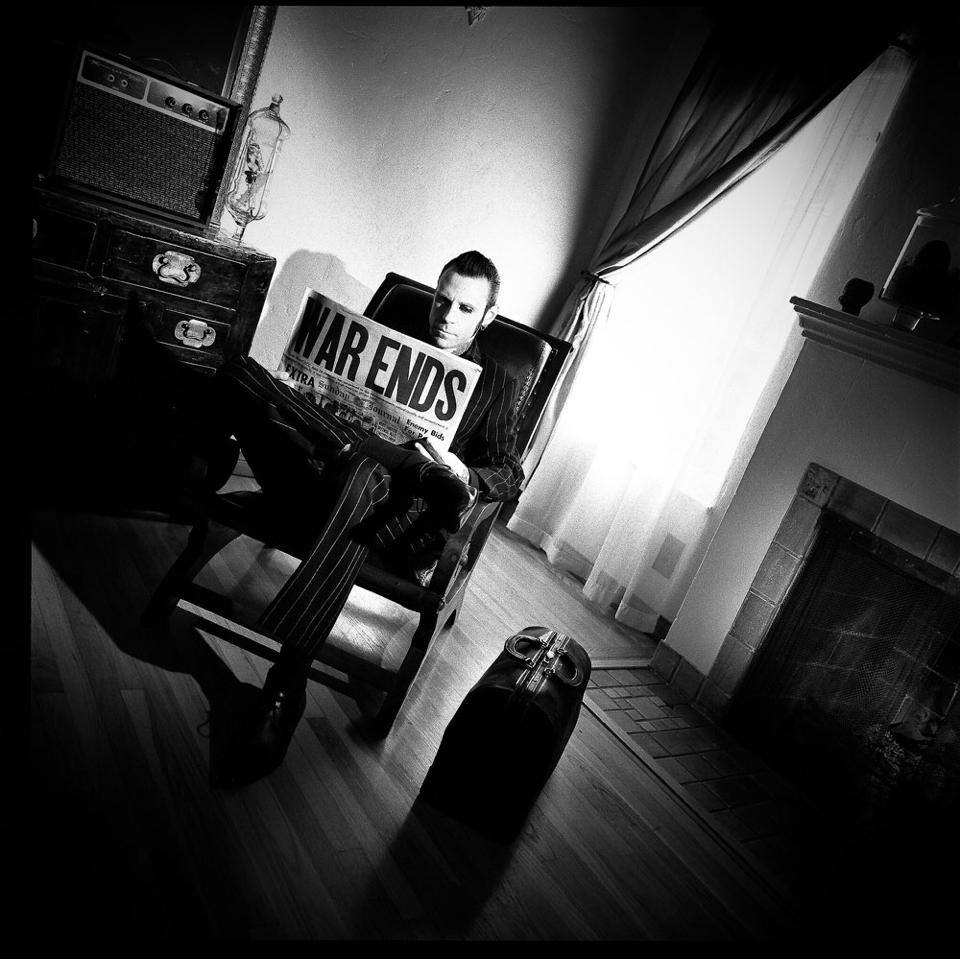 Best known as the lead guitarist for Stone Sour, Christian Martucci previously played for Dee Dee Ramone and The Chelsea Smiles. The Grammy nominated Stone Sour, have dominated the rock scene for decades and have toured with the likes of Halestorm and Ozzy Osbourne. In 2019, he began playing for the iconic hard rock band, Black Star Riders alongside Thin Lizzy legend Scott Gorham. 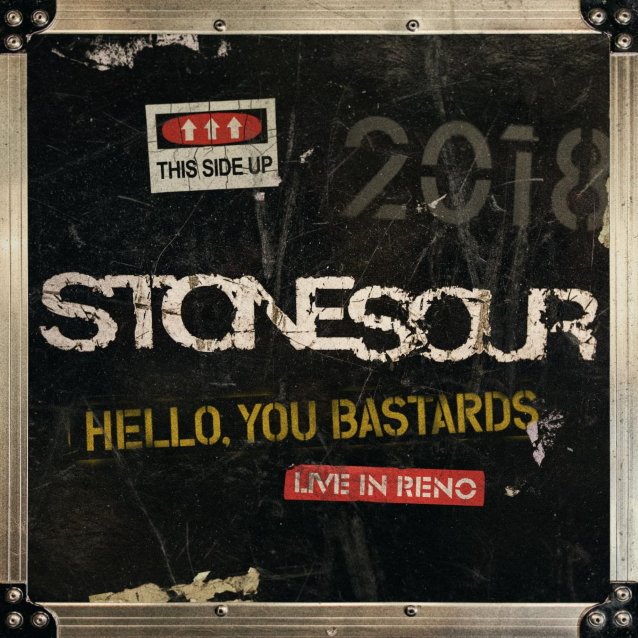 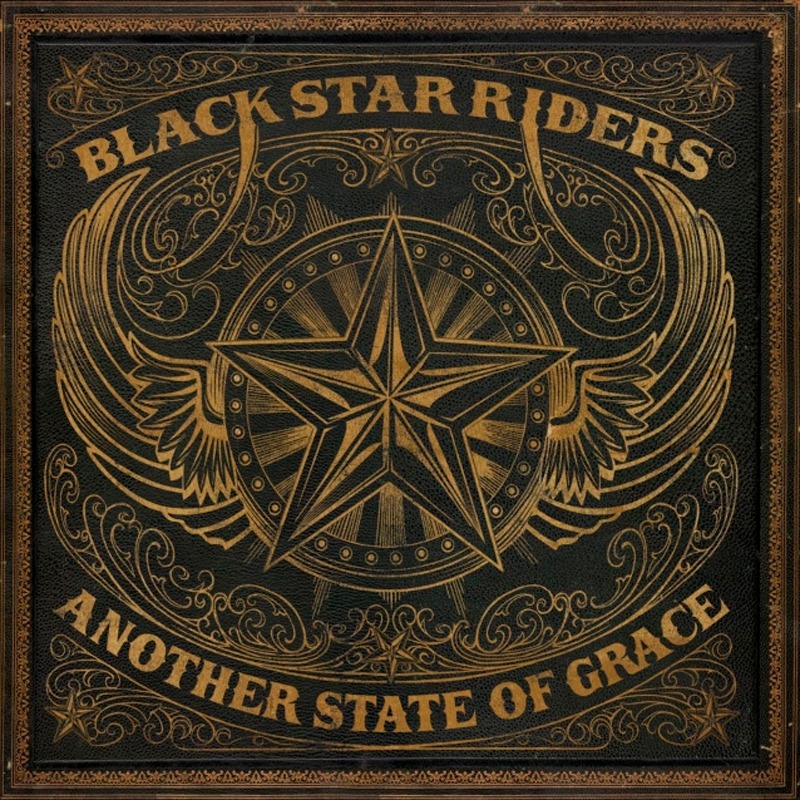 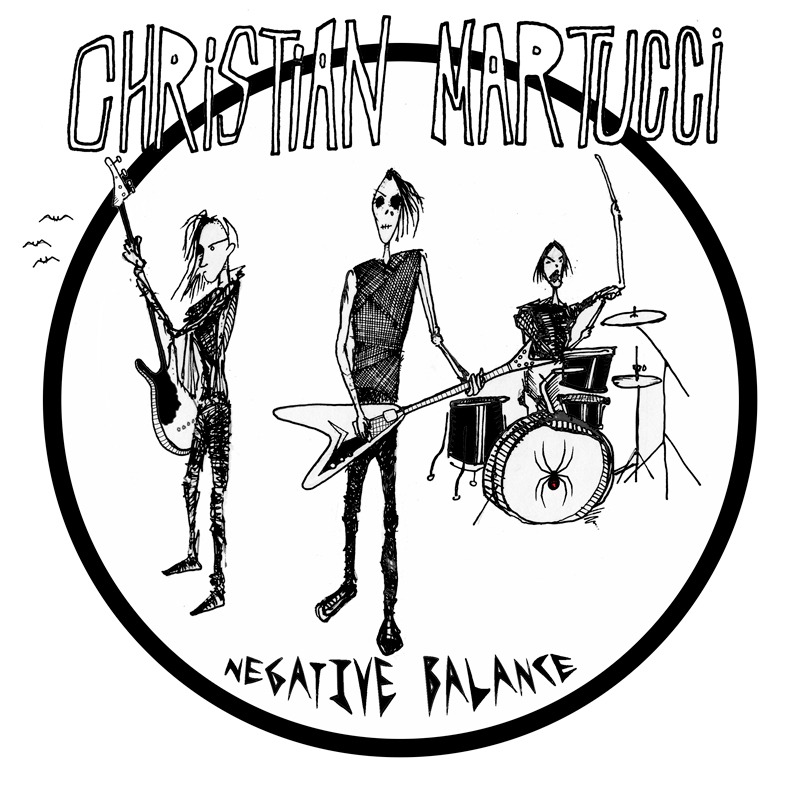 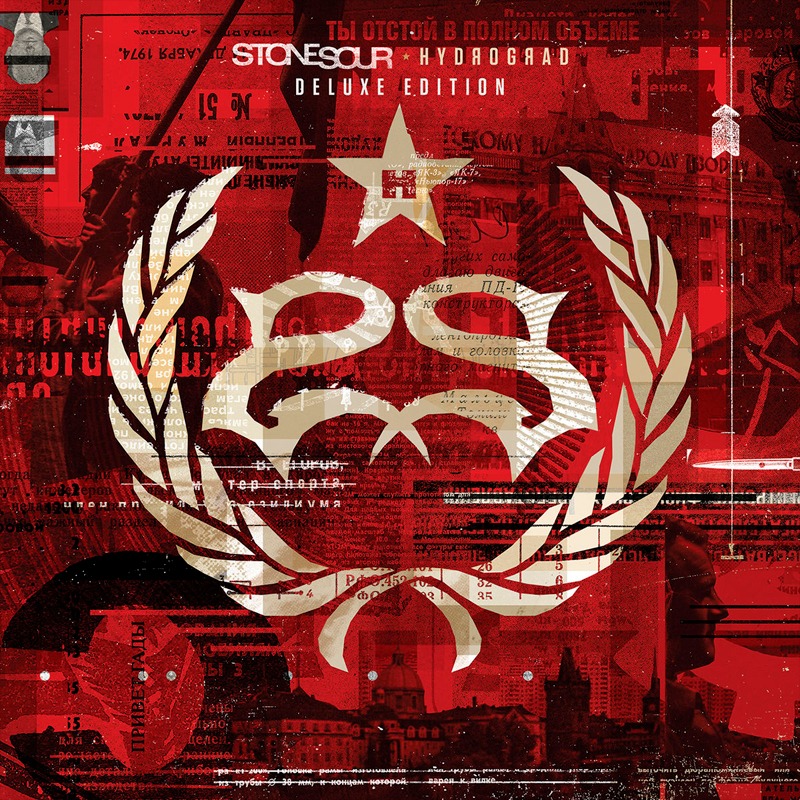 Stone Sour
We use cookies on our website to give you the most relevant experience by remembering your preferences and repeat visits. By clicking “Accept”, you consent to the use of ALL the cookies.
Cookie settingsACCEPT
Manage consent