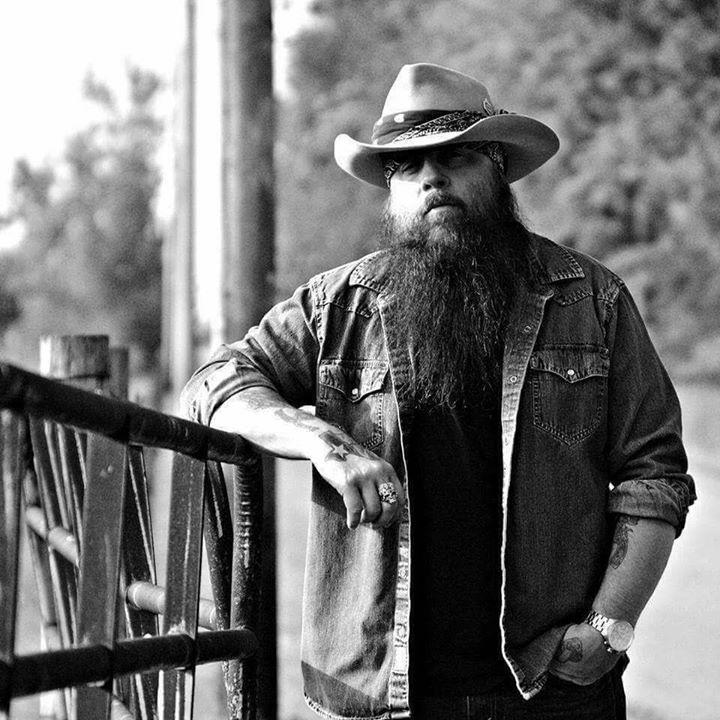 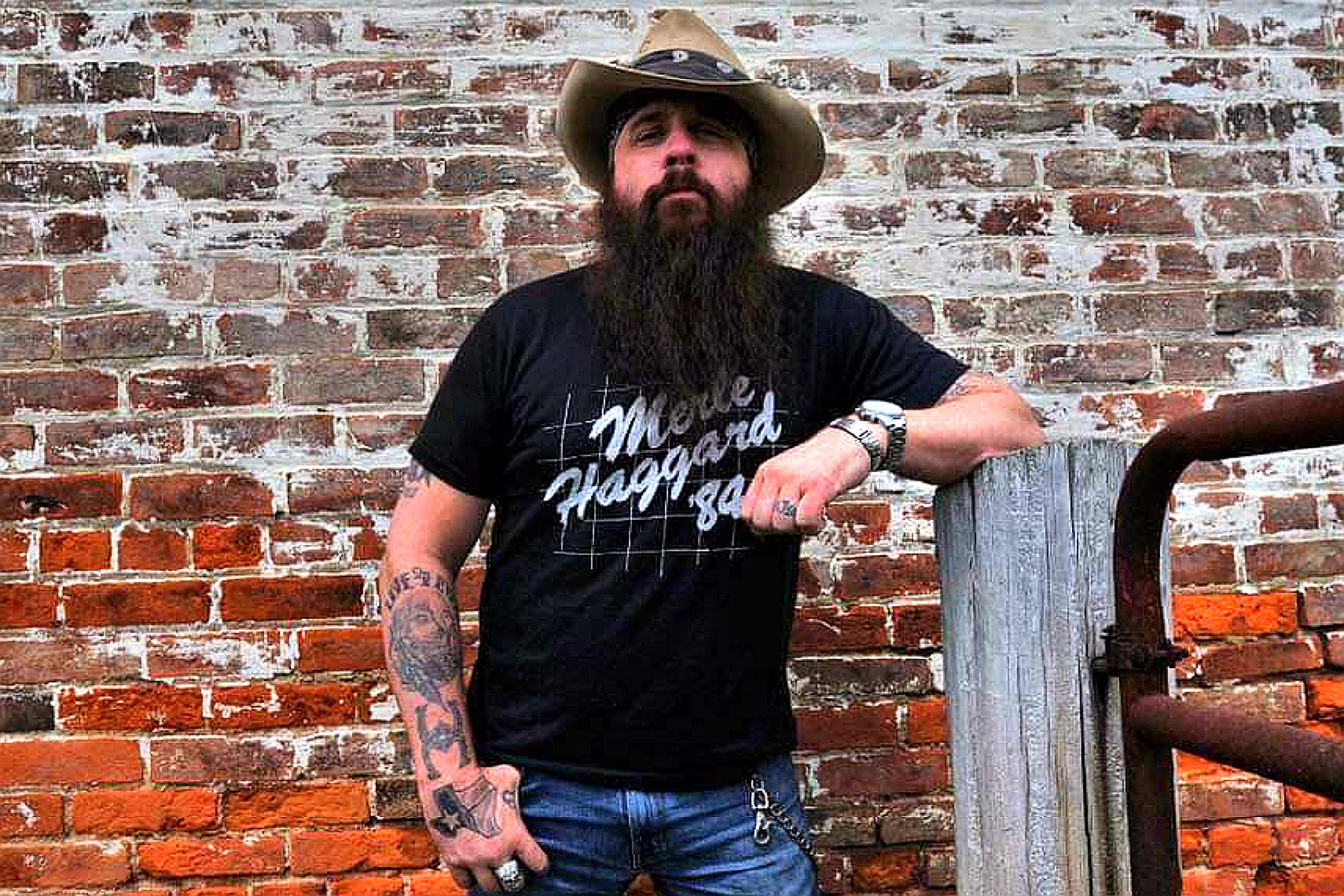 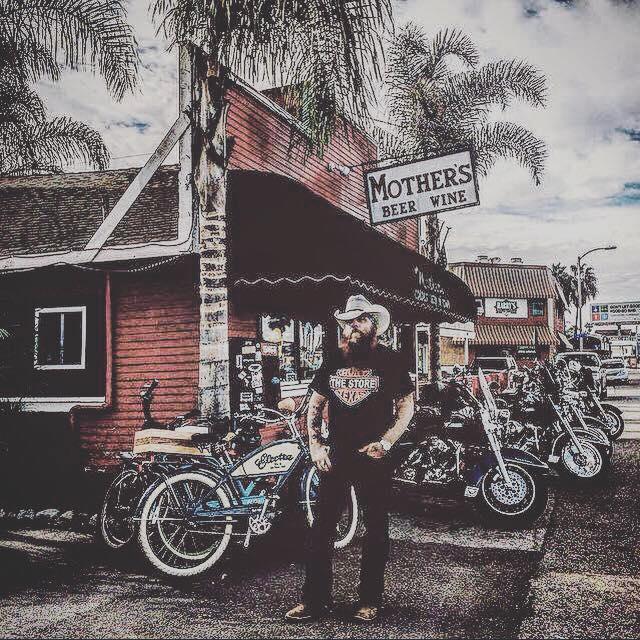 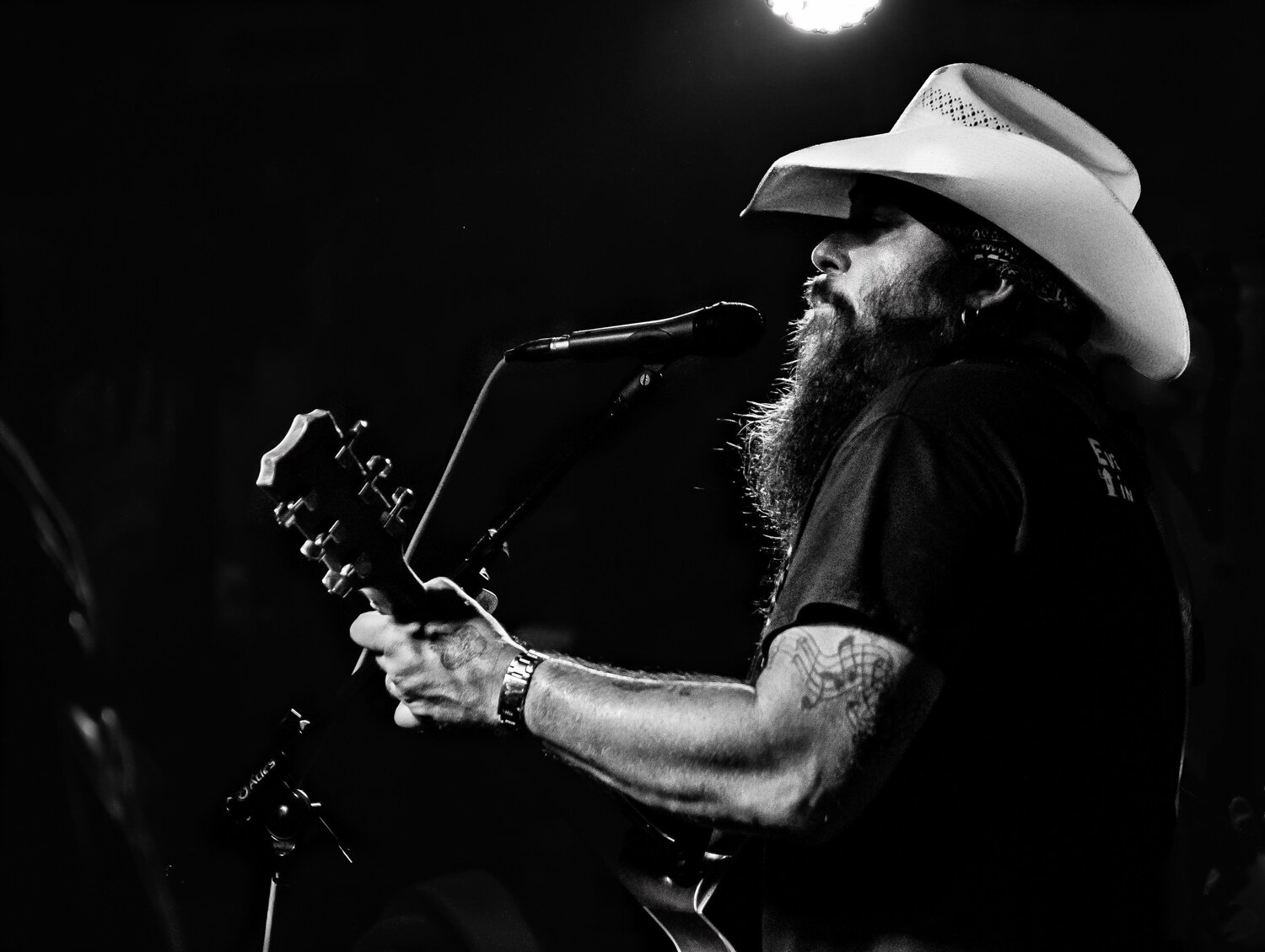 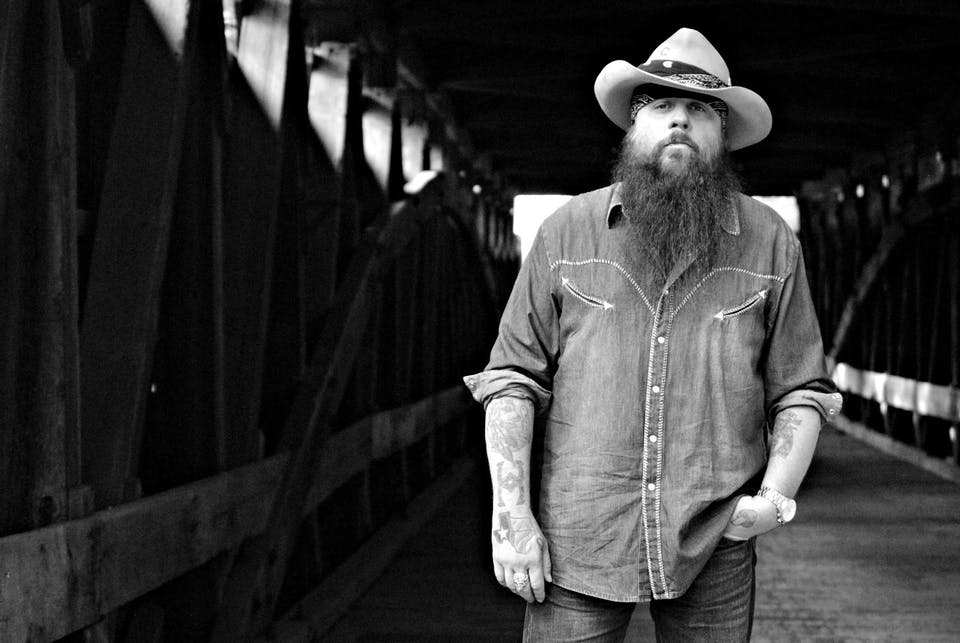 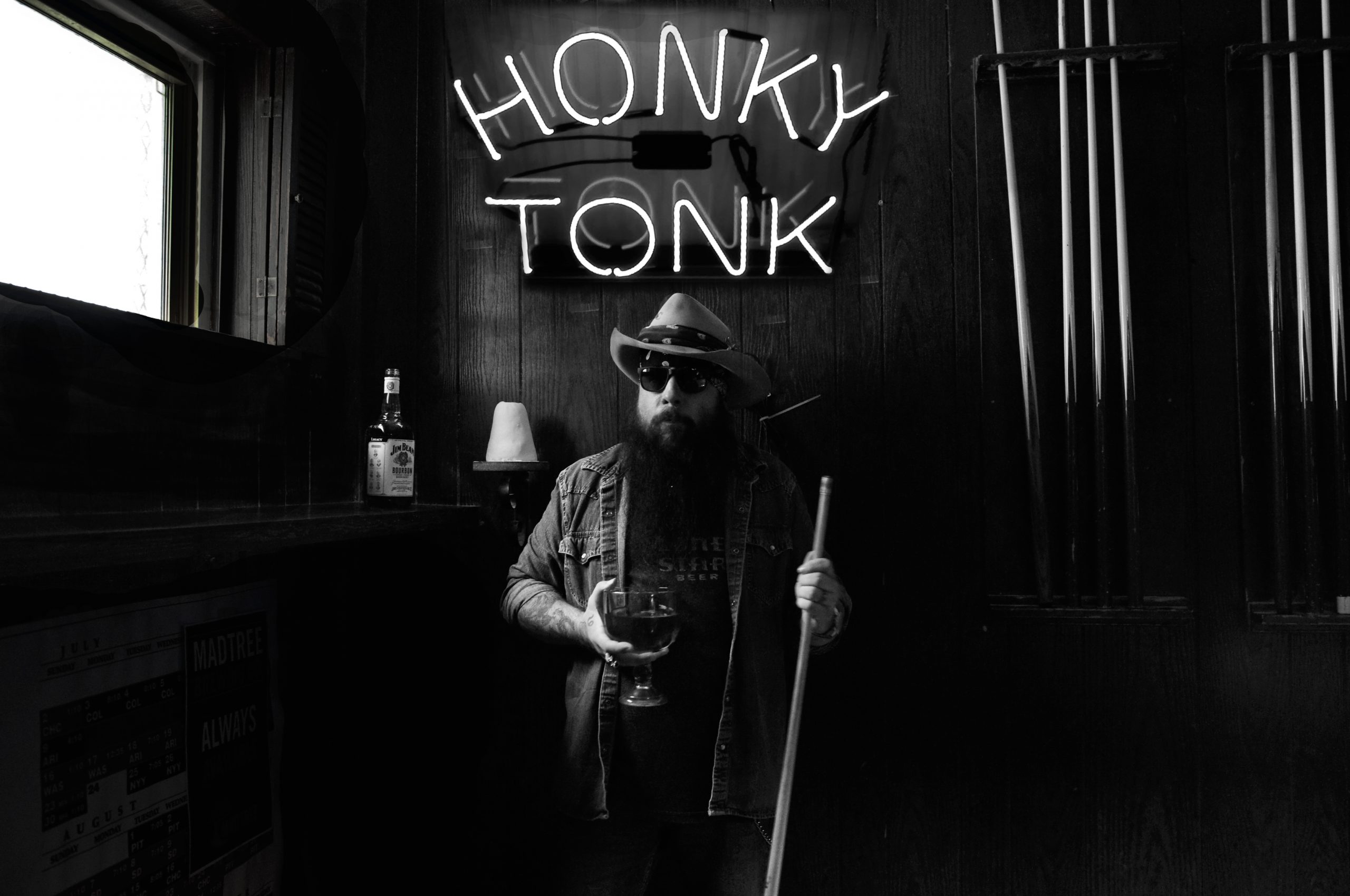 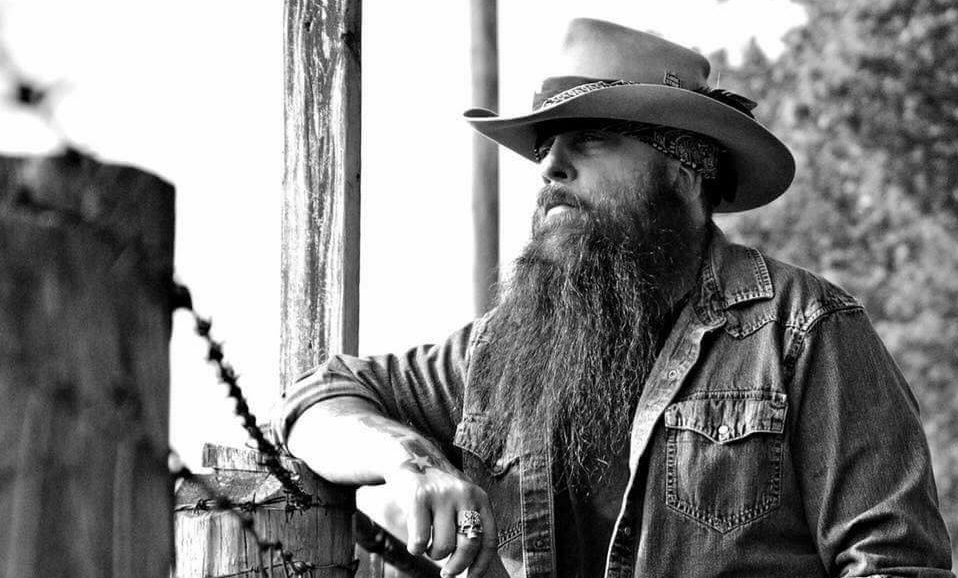 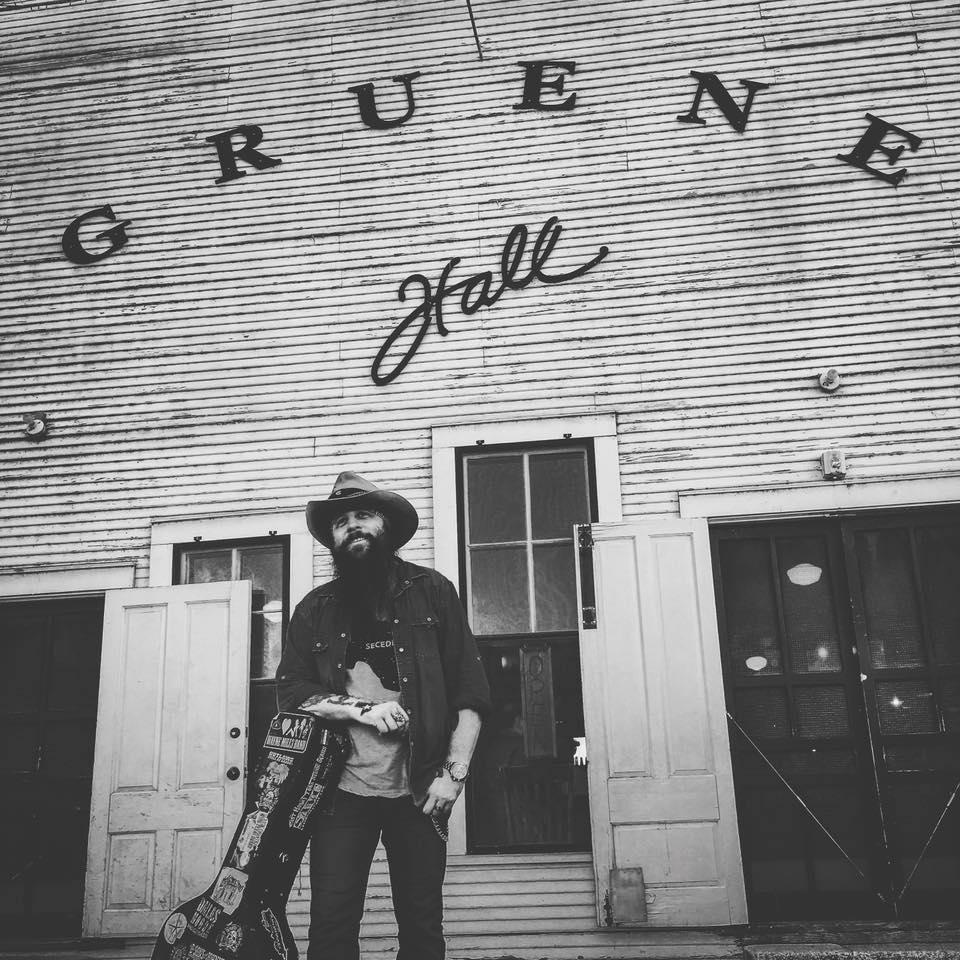 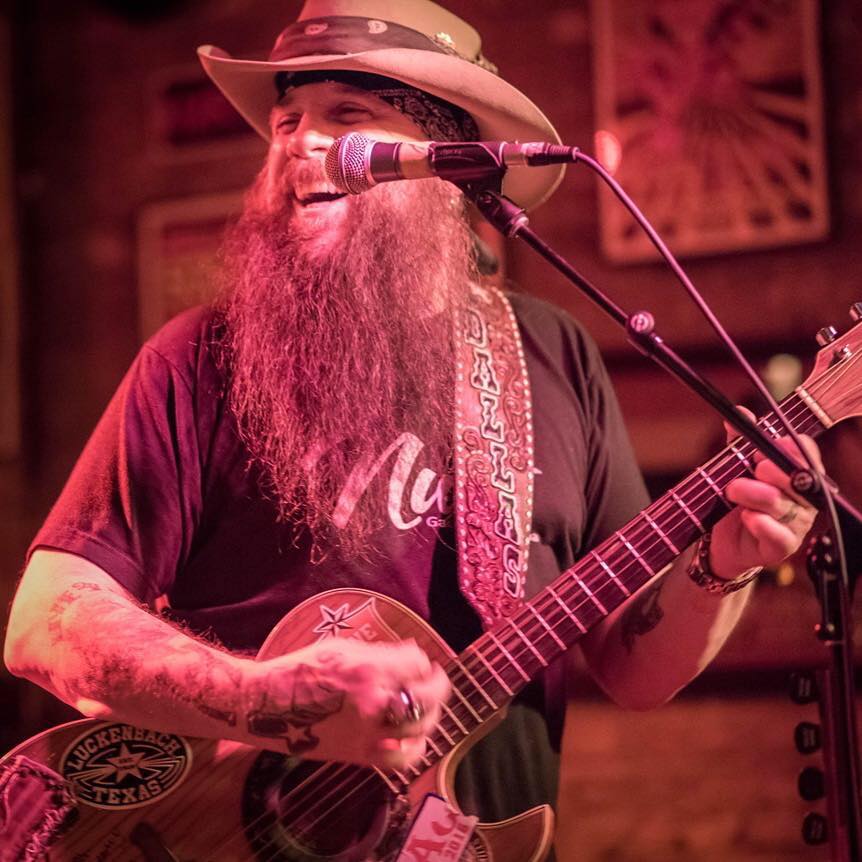 My introduction to Warm Audio products has hands down redefined the production value in my recordings, and given me the ability as an independent producer and record label to produce recordings in house that compete with releases historically requiring much larger facilities and recording budgets... The new music business model is leaner, meaner, and greener and Warm Audio gives my label and artists the tools we need to be successful… Proud to be a part of the Warm Audio family! " “We used the Warm Audio ( WA47, WA251, WA237EQ) exclusively on our Locked Down And Loaded Quarantine Sessions and captured all of the raw and real tones and emotions of the performance with pristine clarity.

Dallas Moore’s old-school country sound developed honestly, following over 20 years of sharing stages and studios with his honky-tonk heroes. Satellite radio support, paired with a willingness to perform over 300 shows a year, finds the seasoned veteran positioned to reach the Americana masses with his forthcoming album Mr. Honky Tonk.

Tastemakers have taken note already, with the Dallas Moore Band crowned the Ameripolitan Music Awards’ 2017 Outlaw Group of the Year. The award came after three prior nominations for the band No Depression credits with bringing “hangovers and excitement to outlaw country fans everywhere.”

Recent career strides caught the attention of producer/country-music heavyweight Dean Miller, son of Roger Miller and an accomplished songwriter himself, having penned tunes with George Jones, Hank Williams III, Jamey Johnson and more. Miller entered Baird Music Group’s Nashville studio with Moore and his band to record what was originally planned to be a five-song EP. “Out of all the things we’ve ever done, I think Dean captured what I do way better than anyone else we’ve ever worked with,” Moore says. “It was the best recording experience I ever had.”

The EP turned album after its barnstorming title track—a song Moore actually wrote 20 years prior—gained serious traction on Sirius XM satellite radio’s Outlaw Country channel. The album’s other tunes came more recently, all of them written in the past year and a half, making them clearer snapshots of how sharing stages (and rounds of shots) with his country-music idols has impacted his songwriting. “In the last several years, I’ve been real blessed to tour with a lot of my songwriting influences, and they’ve helped me improve my craft,” Moore says. “Guys like Dean Dillon, Billy Joe Shaver and Ray Wylie Hubbard have been so supportive. It’s really cool when your heroes become your friends, and that’s what happened in the past several years.”

Moore’s stage show—already seen in years past by fans of Willie Nelson, Merle Haggard The Allman Brothers Band and Lynyrd Skynyrd—has improved with every opportunity to open for an iconic country or Southern-rock artist. “If you’re playing in the slot before Dean Dillon,” Moore says, “You’d better not suck.”

Another crew of country luminaries performed on the album, including harmonica legend Mickey Raphael (Willie Nelson, Waylon Jennings, Chris Stapleton), famed Nashville session bassist Michael Rhodes and pedal-steel master Steve Hinson. “We walked in to the studio and saw all of these incredible players lined up,” Moore says. “I thought they were there to play with someone else!”

Even with such ample backing, the main attraction on Mr. Honky Tonk is still Moore and his deft skill as a songwriter and lyricist. Like so many of his inspirations, he’s an ace at spinning relatable stories. On “Killing Me Nice and Slow,” he weaves an impactful tale of lost love (“It’s a long way down when you’re higher than a Georgia pine on love and whiskey the night before / Then you hear the slamming of the door”). From there, Moore puts his spin on time-tested country tropes such as celebrating place (“Texahio,” a nod to splitting time between Texas and his native Cincinnati) and balancing Saturday-night hellraising with Sunday-morning God praising (“Shoot Out the Lights”).

Moore’s mother—a bluegrass and gospel performer herself—bought her son his first guitar when he was 16 years old. Before that, sports had been his first priority. “My big claim to fame back in those days—one year I beat out Ken Griffey Jr. for the most home runs in the league,” Moore says. “But then I got a guitar the next year, and I quit—I walked away as a winner!”

A few years later, Moore enrolled at Northern Kentucky University to study jazz and classical guitar. But he found his true calling in a less high-brow environment around the same time, performing on the local bar scene in a country house band. Multi-night stints playing classic covers set a precedent for the Dallas Moore Band’s sound and unrelenting tour schedule. And Moore’s gruff vocals have made him an ideal singer of songs about hard luck and harder living as far back as his 1991 debut LP, My Heroes Have Always Been Cowboys.

Once Mr. Honky Tonk arrives in February, expect Moore to play nonstop in support of his new album. He played a whopping 327 shows in 2017, and that was without an album to promote. Who knows, he might just play solo or with his band every single night in 2018. 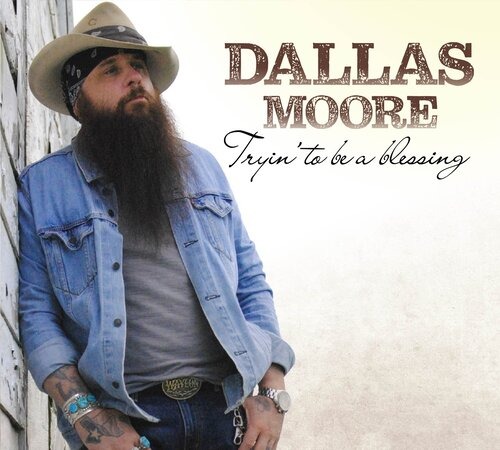 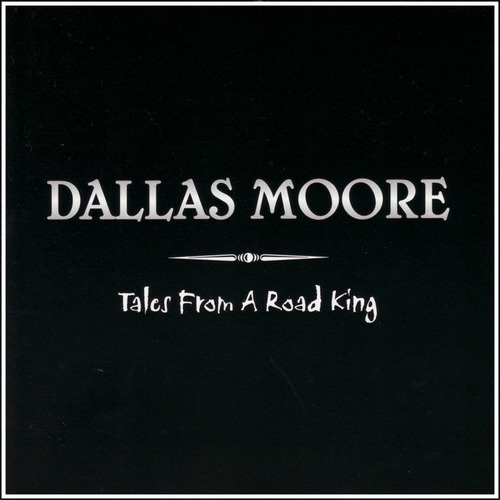 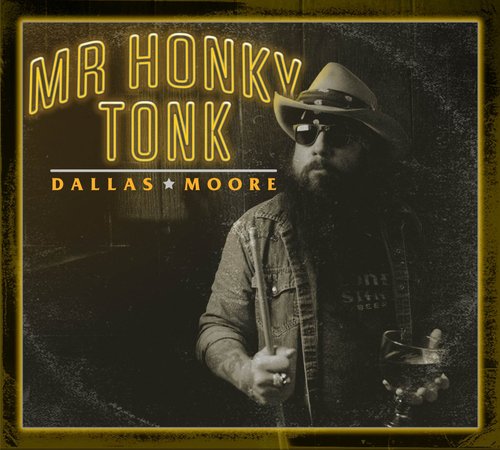 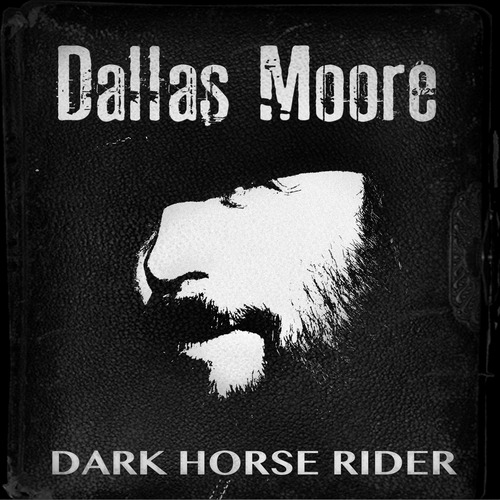 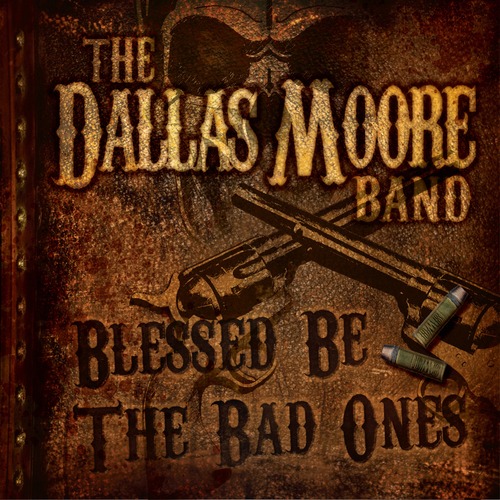 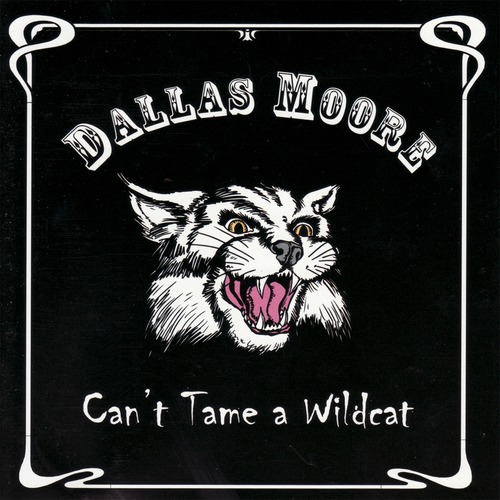 Dallas Moore Official Video - Everything But You

Dallas Moore - Blessed Be the Bad Ones

Dallas Moore - Topic
We use cookies on our website to give you the most relevant experience by remembering your preferences and repeat visits. By clicking “Accept”, you consent to the use of ALL the cookies.
Cookie settingsACCEPT
Manage consent