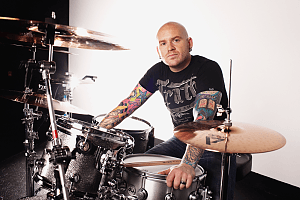 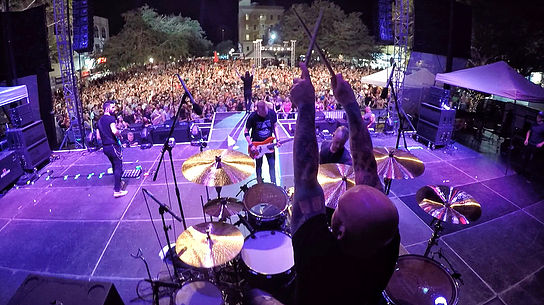 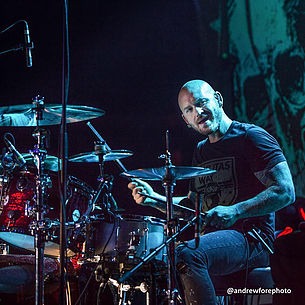 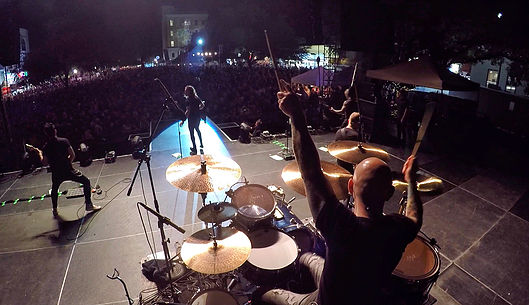 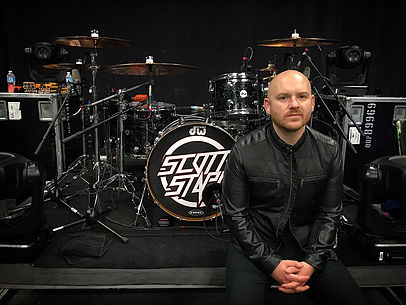 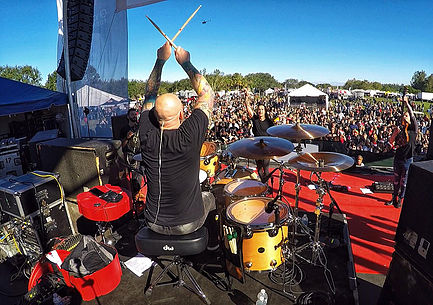 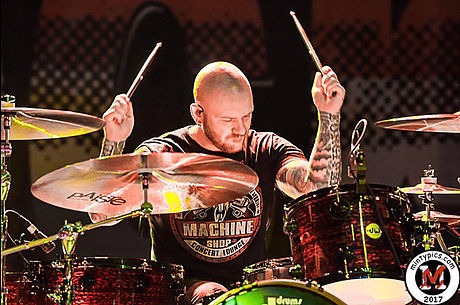 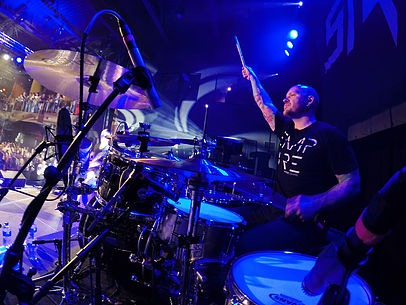 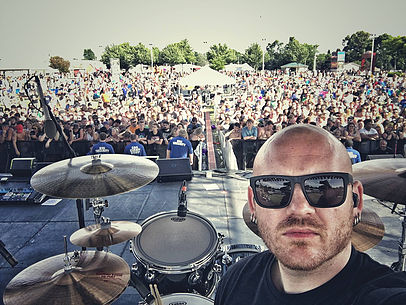 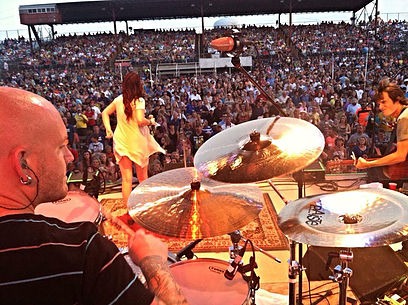 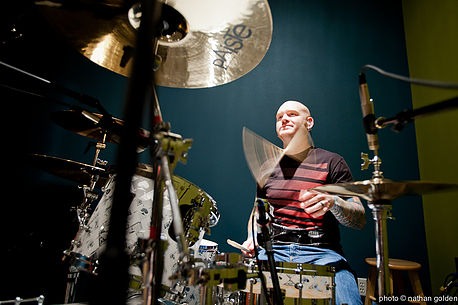 Dango is a professional drummer based out of Nashville, TN and has made a career playing in several styles of music. Since 2004 he has been a member of the punk band Amber Pacific who have released 4 albums worldwide and toured the past 10 years, including internationally. They have had songs on video games, TV shows, movie soundtracks, Monday Night Football, had 4 music videos on MTV, MTV2, Fuse, and had an album on Billboard’s Top 100.

​Dango has a Bachelors degree in Commercial Music Performance from Belmont University in Nashville, TN, studying under Chester Thompson (Phil Collins), and Brian Fullen (Peter Frampton). Dango is a private instructor, clinician, session drummer, and side man. He released his first instructional DVD in 2009 and proudly endorses DW Drums, Paiste Cymbals, Evans Heads, Promark Sticks, and Audix Microphones. Besides drumming, Dango can be heard around the country sharing his faith, in churches, youth groups, and conferences. Dango loves to share his faith in Jesus Christ with anyone that he can.

Scott Stapp The Space Between The Shadows Tour - Week 4

Scott Stapp
We use cookies on our website to give you the most relevant experience by remembering your preferences and repeat visits. By clicking “Accept”, you consent to the use of ALL the cookies.
Cookie settingsACCEPT
Manage consent