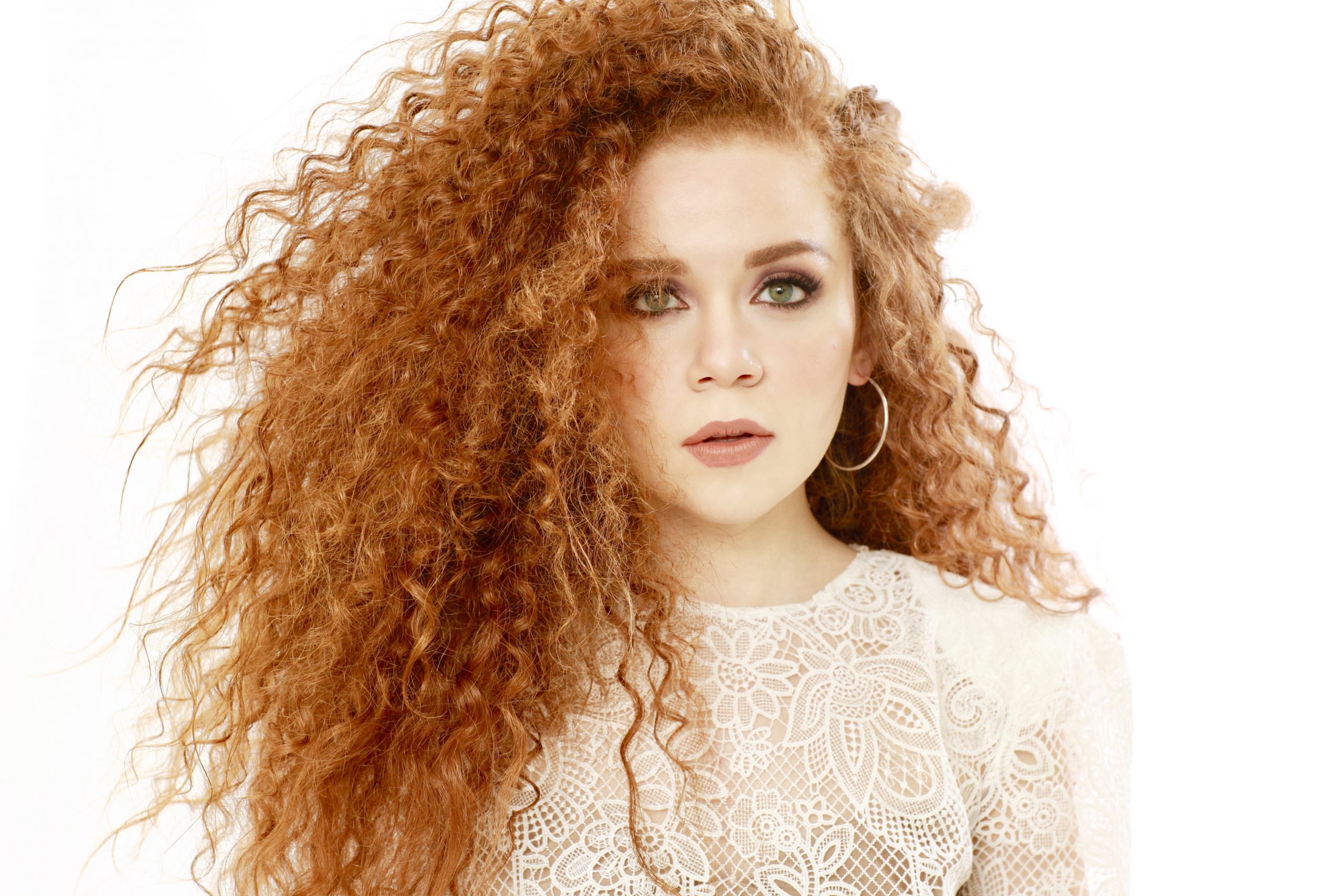 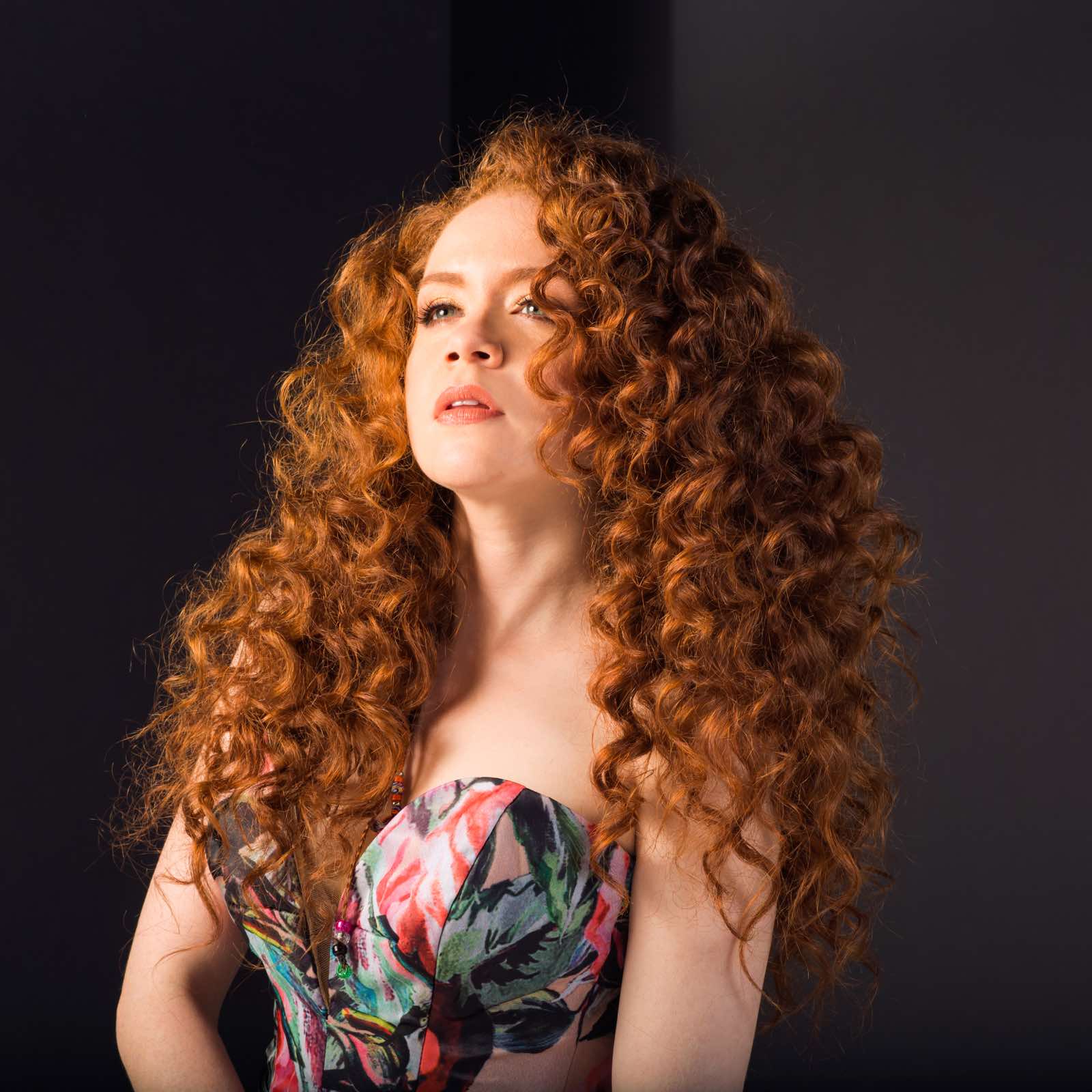 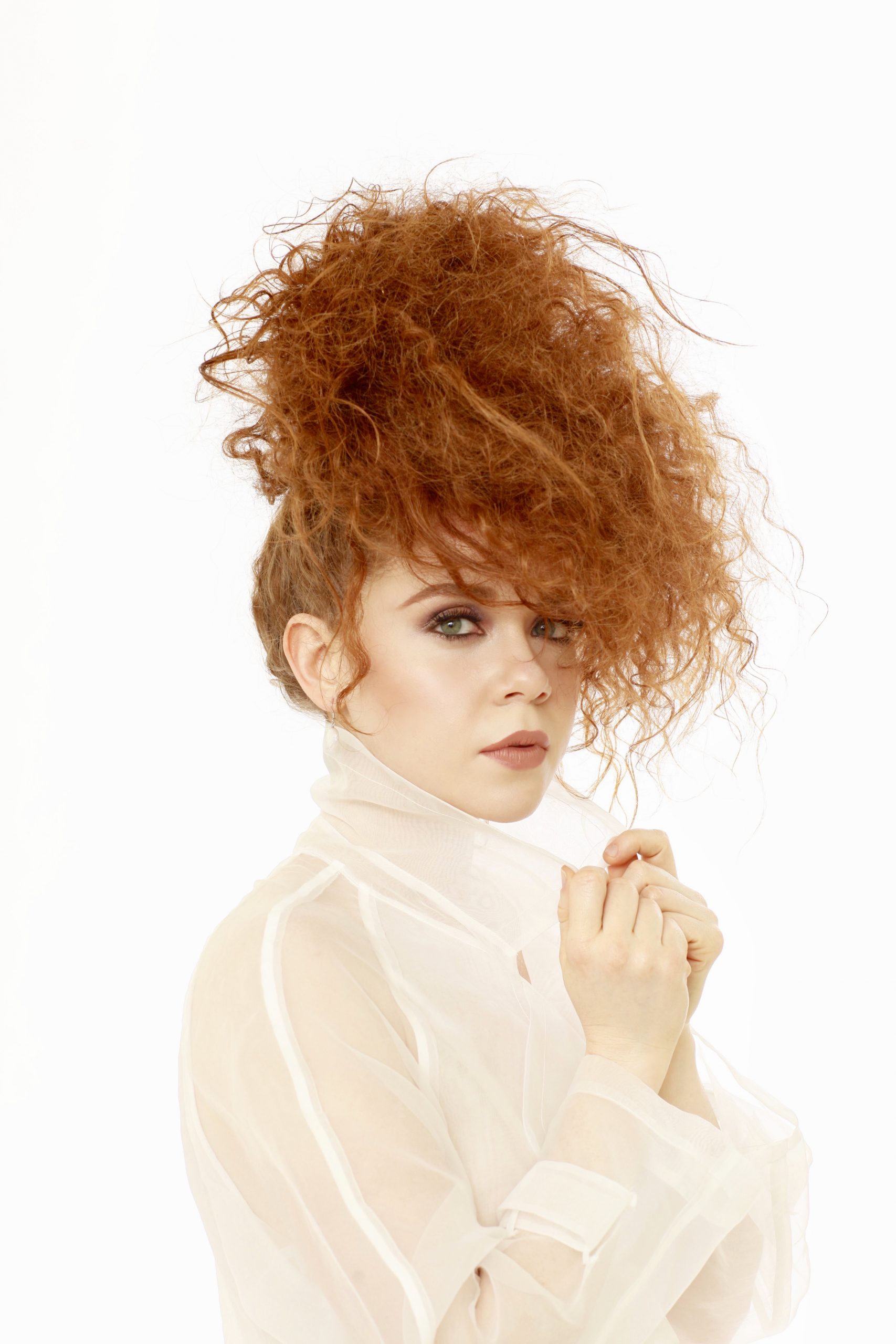 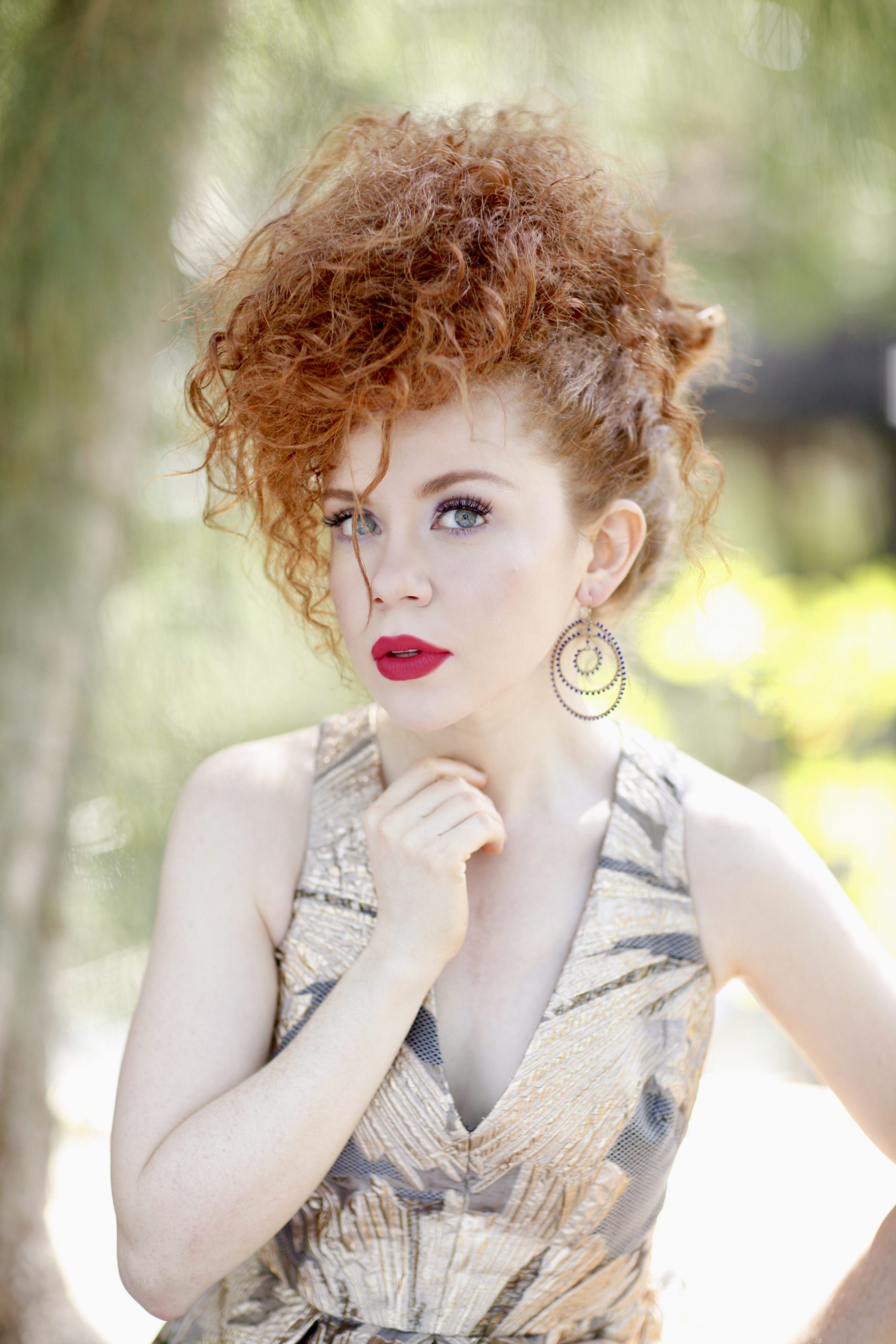 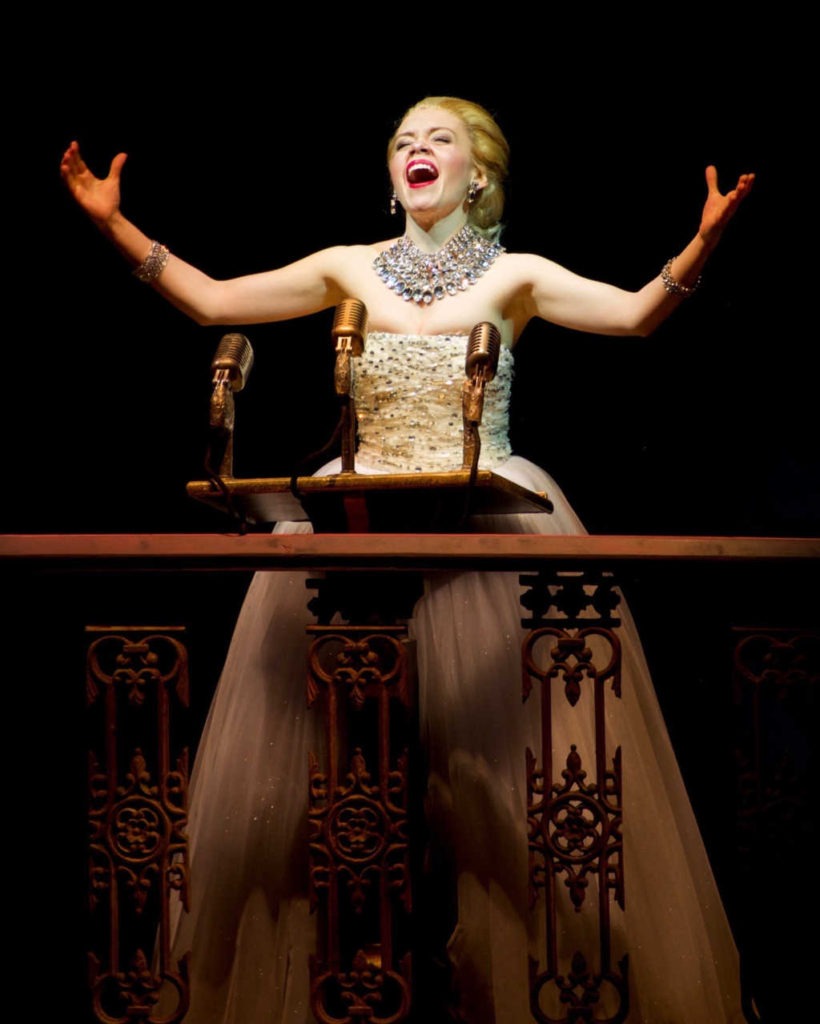 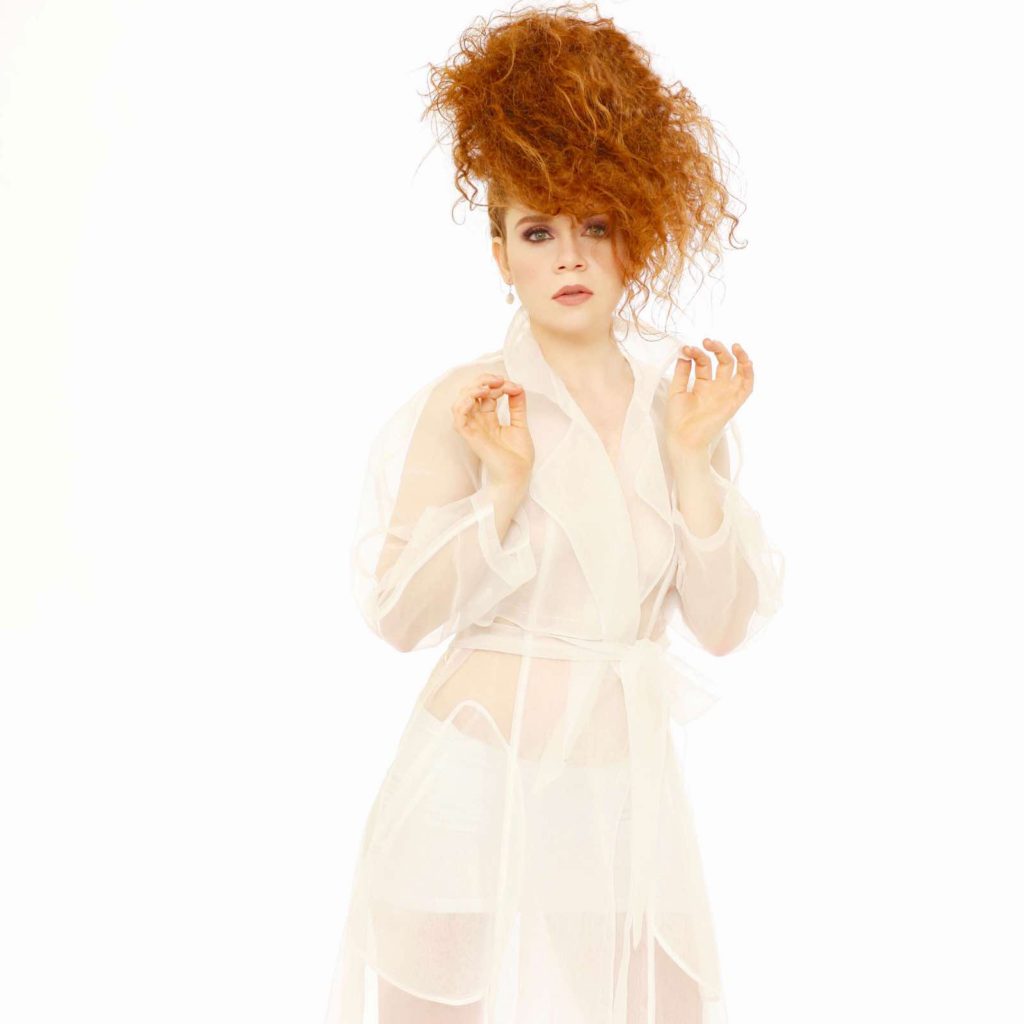 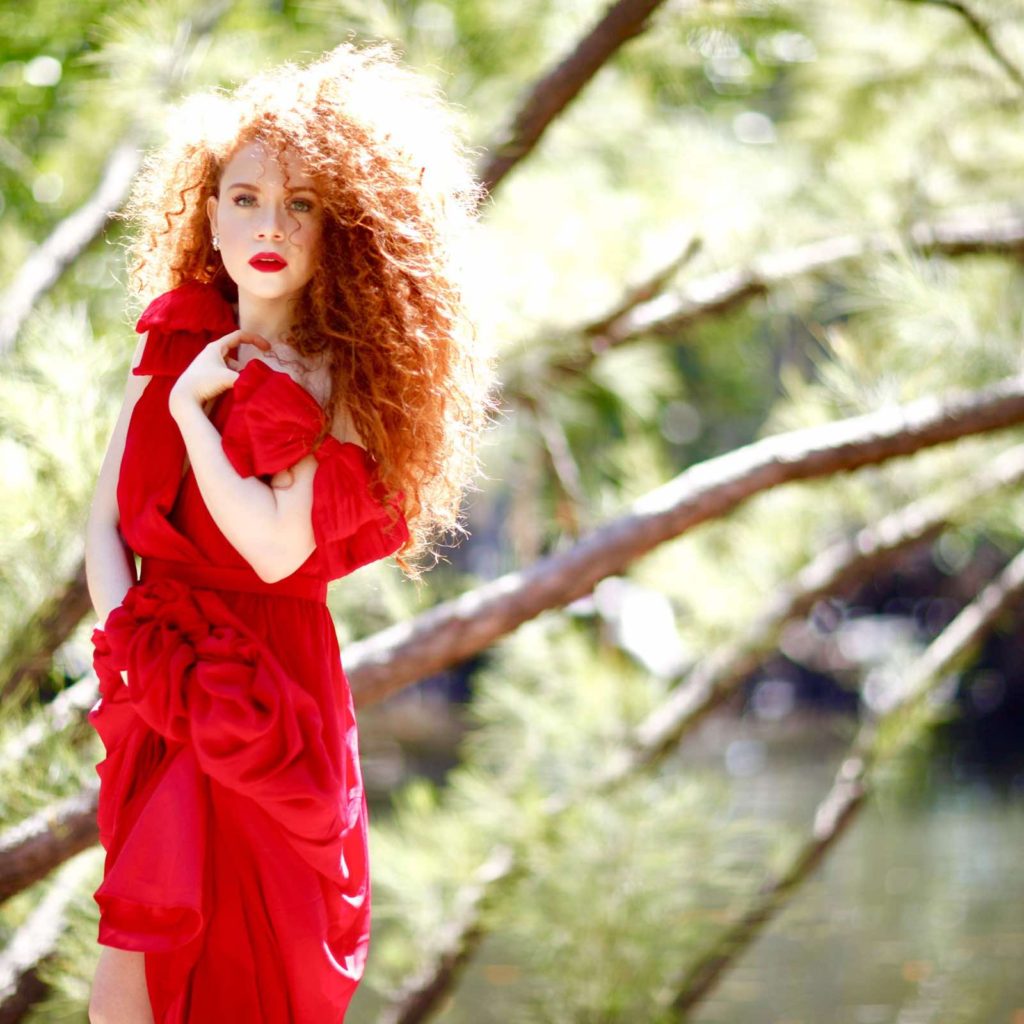 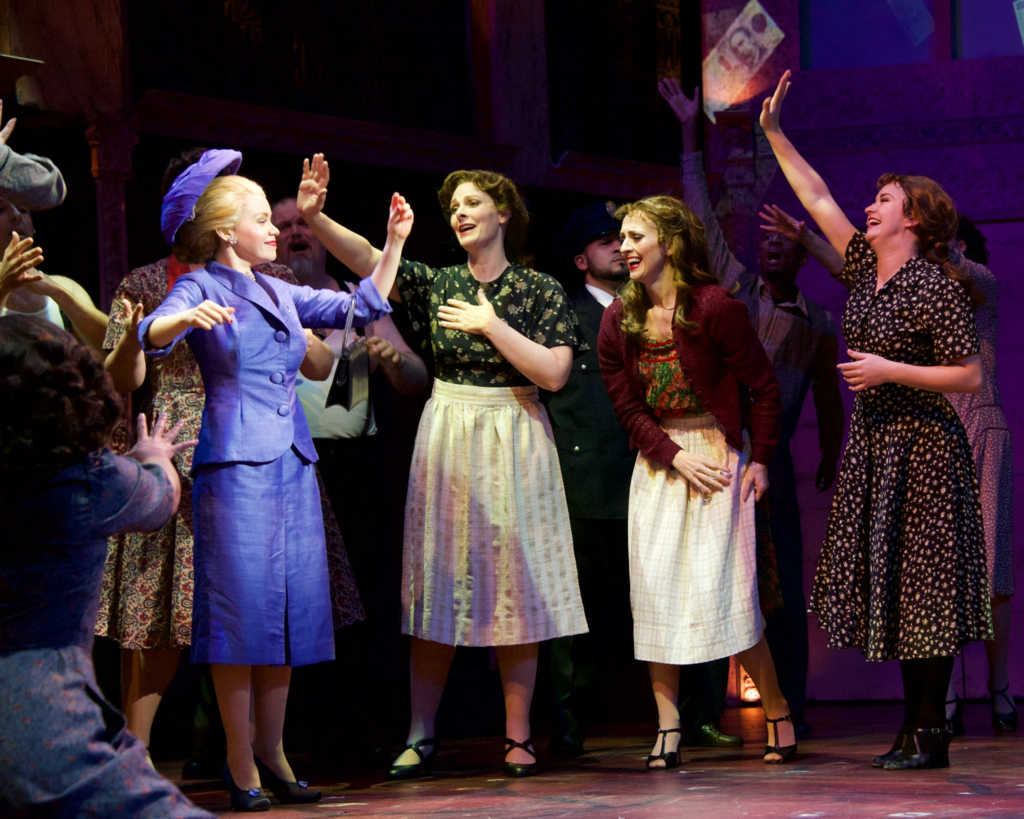 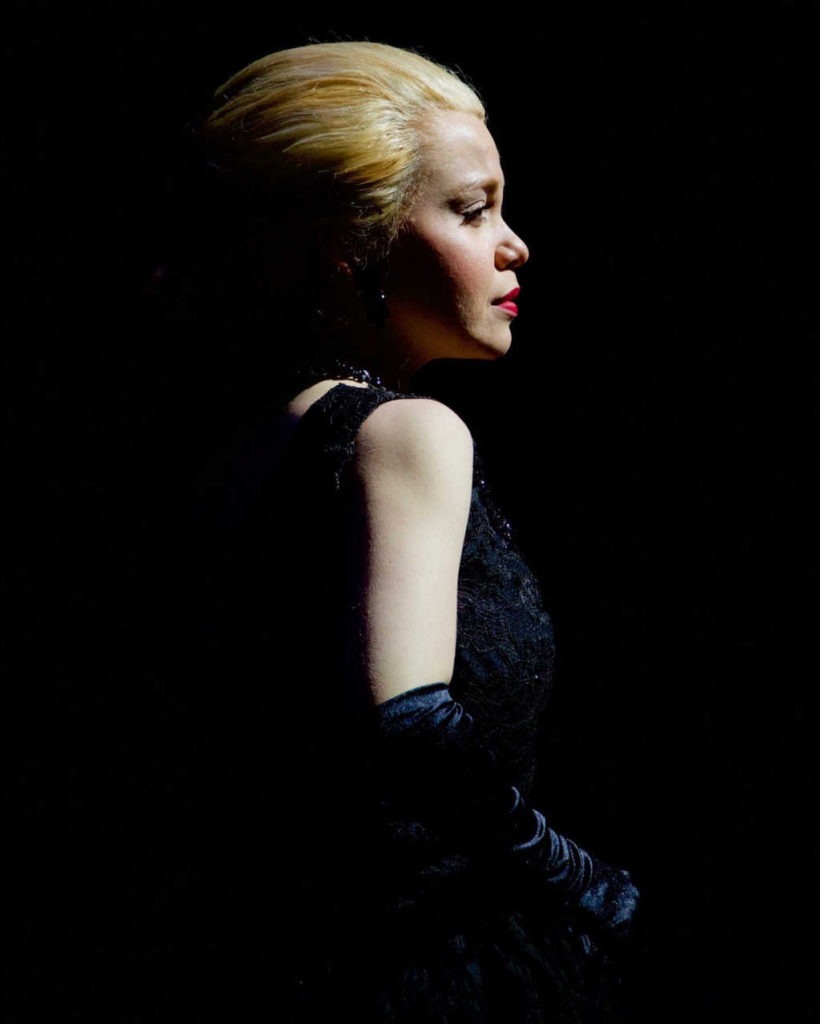 Having been trained as an opera singer, I look for a microphone that can withstand the auditory onslaught of my dynamic range. The WA-251 microphone always delivers a smooth and warm tone that is second to none."

Daniella was born in Barranquilla, Colombia to a humble family. As a young girl, her dream was to grow up and become a professional singer and performing artist. Her parents and her older brother always provided her with the unconditional support that she sought in order to grow her talent and musical prowess.

Amazingly talented, Daniella has followed her dreams on a path as bright as her glowing persona. Classically educated and trained, Daniella’s vocal range extends beyond three octaves. Daniella sings in Italian, French, Portuguese, Spanish, English, and Japanese. Singing in a new foreign language is never a challenge for Daniella. She finds it electrifying to extend her musical emotions even further to her audiences around the globe. Daniella is conversationally proficient in English, Spanish and Japanese. Daniella received her degree in music from the EMMAS Music Academy in Barranquilla, Colombia in 2008. There she studied voice, composition, harmony, music theory, music history, and performance. In 2010, she took further vocal coaching, ballet, and jazz studies at the Broadway Dance Center in Manhattan. During this time, Daniella also studied classical guitar, the transverse flute, and she also took up the Ocarina. In 2011 she returned to Colombia to complete her degree at the University Reformada in Barranquilla and that was followed by her move to the U.S.

On May 3rd, 2015, Daniella was the First Place Winner of the “George Gershwin International Music Competition” in Brooklyn, New York. On June 16, 2015, Daniella auditioned for “America’s Got Talent” on NBC Television to an audience of 11 million viewers and was selected to compete all the way to the semi- finals. Her final “Live” concert performance on “America’s Got Talent” was televised on August 25, 2015 to an audience of 16 million viewers. Her participation on “America’s Got Talent” placed Daniella’s career in fast- forward mode on her tireless quest to pursue her dream and continue performing. Since then, Daniella has had the opportunity to perform with numerous artists, including the legendary tenor Jose Carreras, The Bond Quartet, Il Volo, jazz flautist virtuoso Nestor Torres, and the sensational Andrea Bocelli. Her musical heroes are; Celine Dion, Whitney Houston, Barbra Streisand, Concha Buika, Tina Turner, and Edith Piaf. Daniella has had the great fortune of performing for Princess Hitachi in Tokyo, Japan, at the Mishima University of Japan, and in São Paulo, Brazil for the “Facebook Women’s Leadership Organization”. She’s also performed in Venezuela, México, Brazil, New York, Orlando, Los Angeles, Missouri, Tampa, and Miami.

In her spare time, Daniella enjoys exercising as part of her strict discipline in maintaining her mind and body in tune; physically, musically, and spiritually. Her daily inspiration draws from what she is feeling and has experienced. Daniella focuses her daily energy on love, peace, communication, discipline, knowledge, respect and action. An avid animal rights supporter, Daniella has adopted two rescue dogs. She is also currently working on creating her own animal rescue organization. Tireless and always working, Daniella recently played the lead role of Eva Peron in the Andrew Lloyd Weber / Tim Rice musical “Evita” at the Broadway affiliated Wick Theatre in Boca Raton, FL. Daniella also continues writing, recording and preparing for her debut album. There is no doubt that 2020 will prove to be another goal-reaching year filled with many more extraordinary achievements for Daniella Mass. 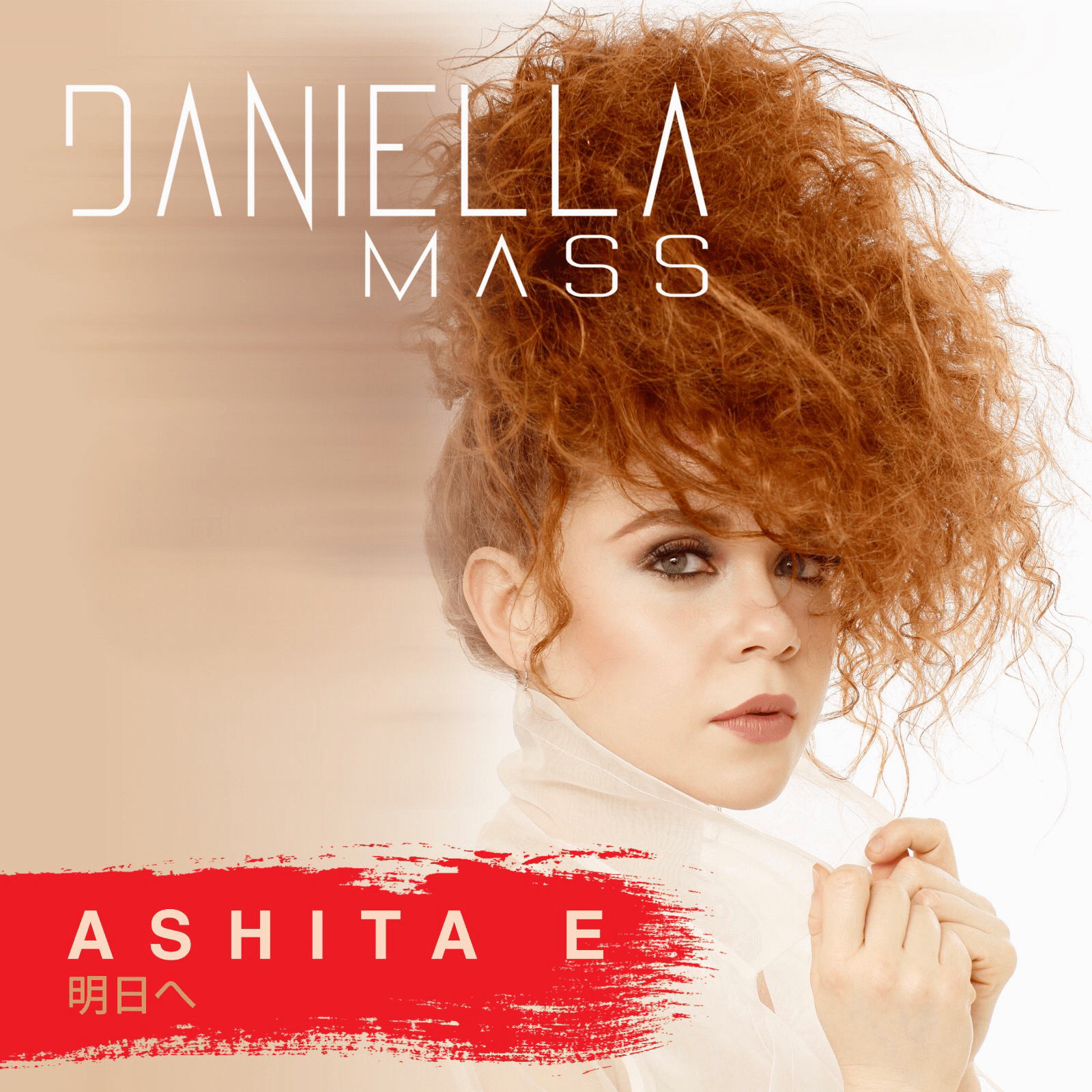 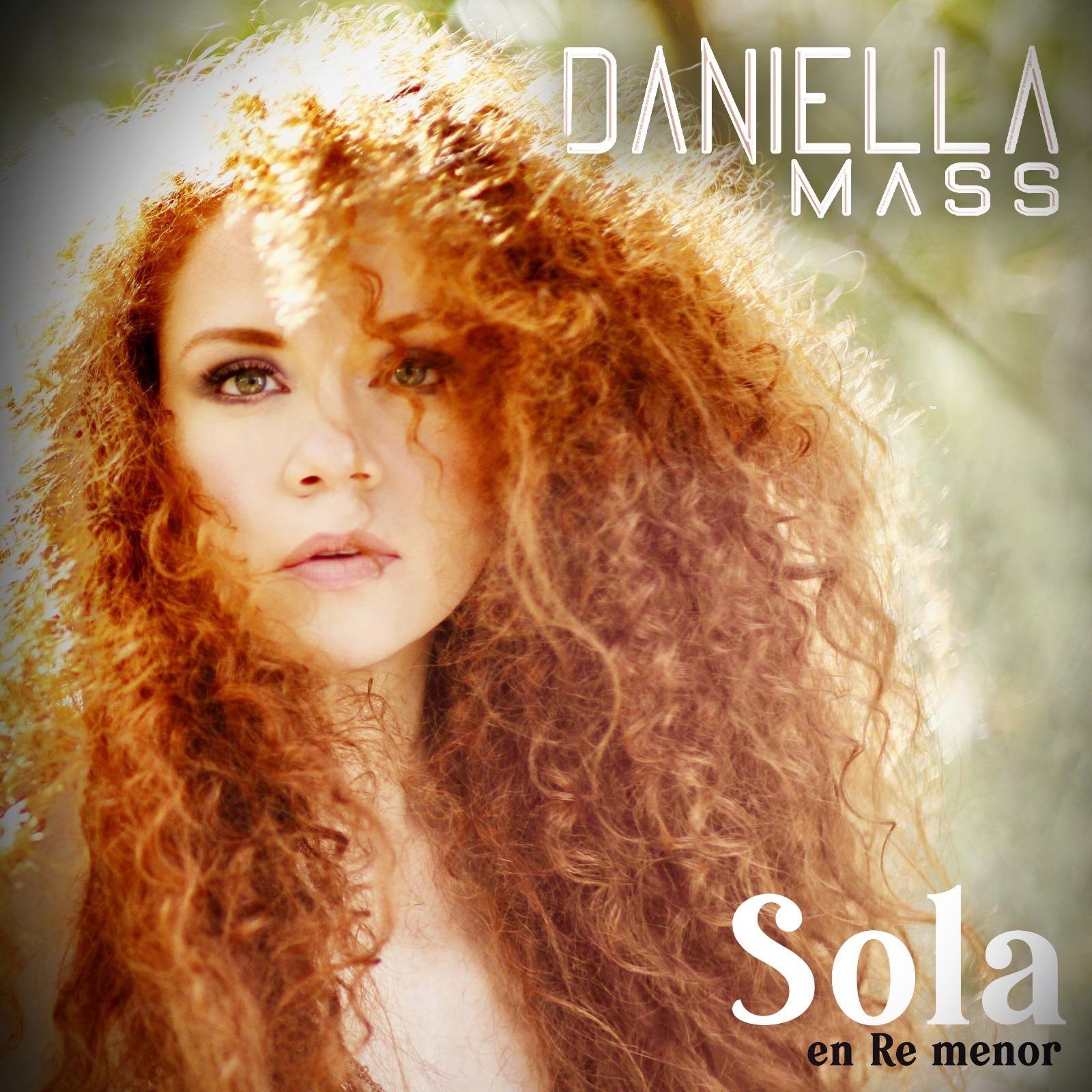 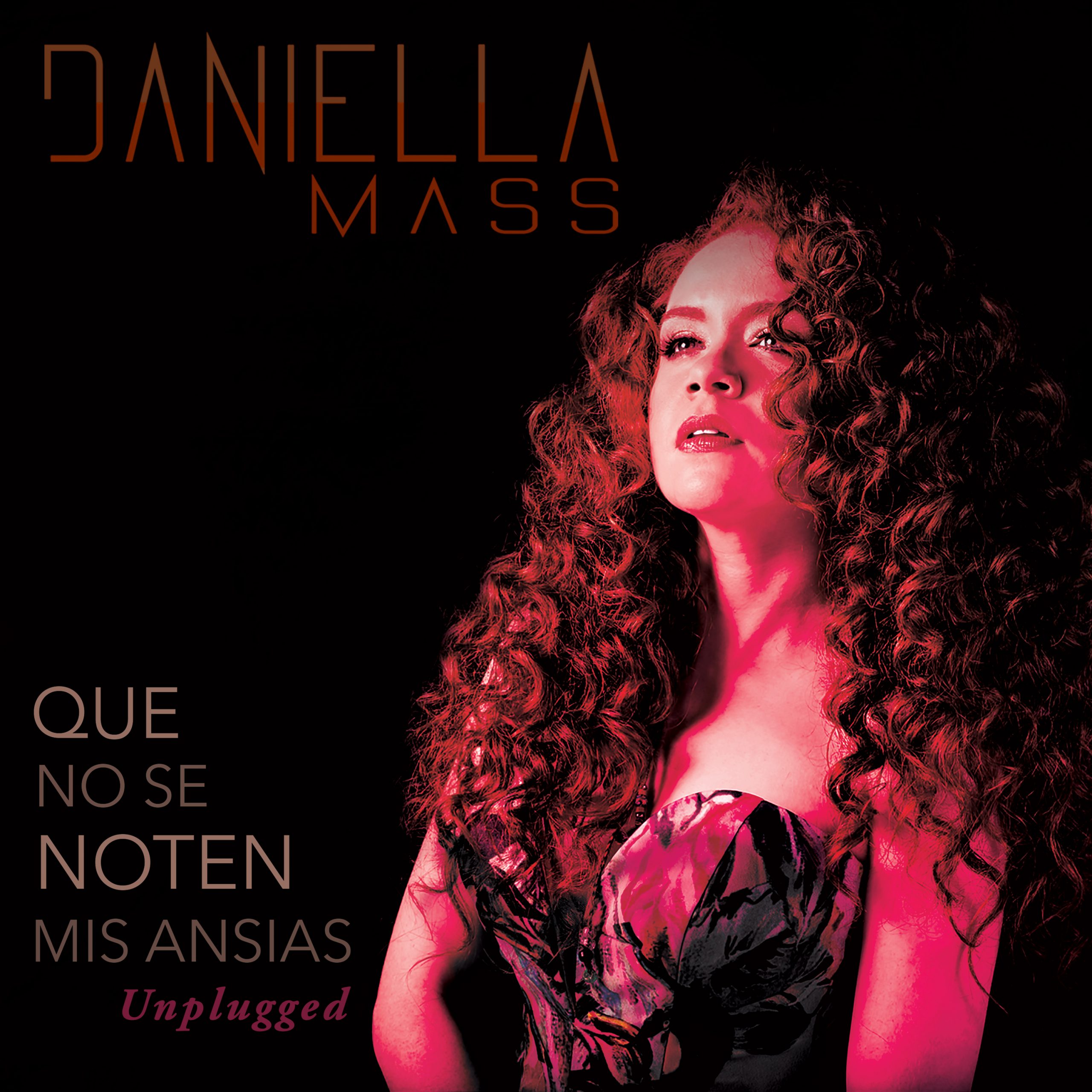 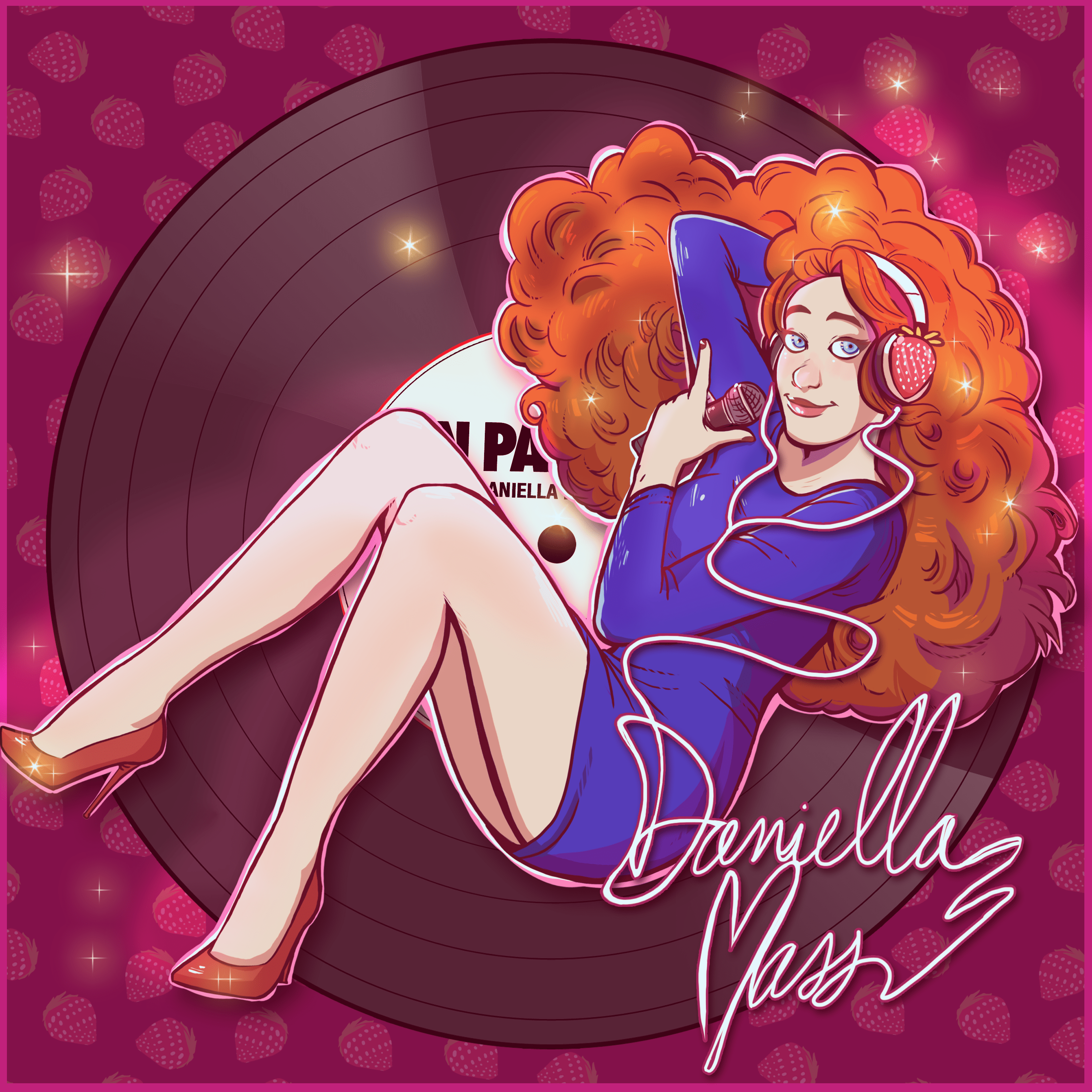 DANIELLA MASS
We use cookies on our website to give you the most relevant experience by remembering your preferences and repeat visits. By clicking “Accept”, you consent to the use of ALL the cookies.
Cookie settingsACCEPT
Manage consent