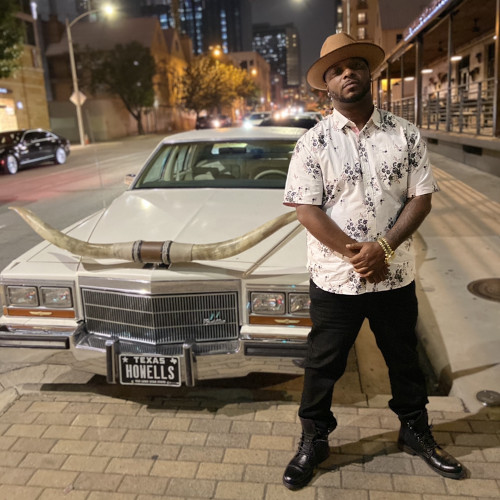 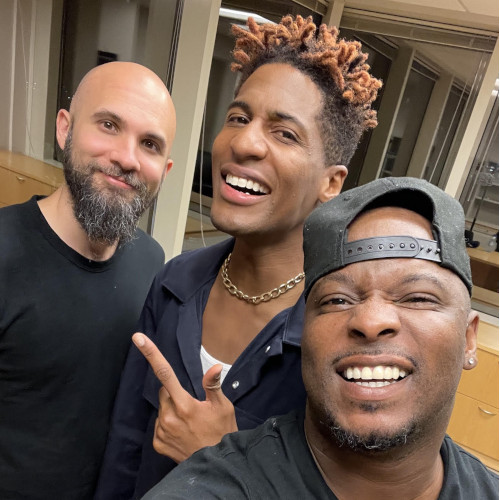 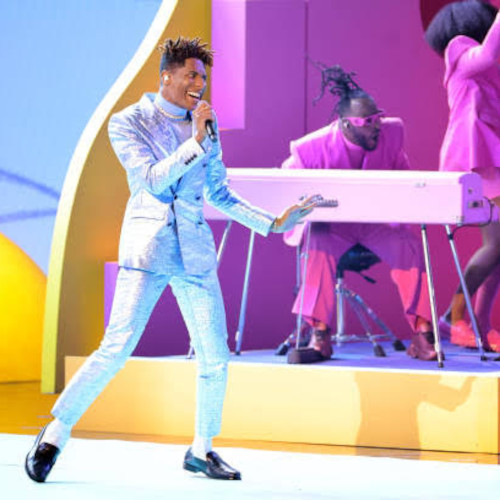 David “D1” Grant Jr. is a songwriter, keyboardist, and producer based in the “Live Music Capital of the World,” Austin, TX. Born and raised in Deland, FL, Grant’s passion for music developed while playing the keyboard at his local church. His passion was fostered by his father, Bishop D.L. Grant, who taught him, “Music is in you.” Grant went on to study Recording Arts at Full Sail University in Orlando, FL.

After graduating in 2003, he began working professionally as a keyboardist, producer, and sound engineer, making and creating music across the United States. Grant has worked with top artists across their respective genres and has a score of production, mix engineer, and songwriting credits. His recent work includes production for three-time GRAMMY® nominated R&B artist, Angie Stone, and songwriting, production, and mix engineer for three-time GRAMMY® nominated Gospel artist, Mali Music. Grant produced nine of the 14 songs featured on Mali Music’s recent album, “The Book of Mali,” which debuted at #3 on Billboard’s Top Gospel Albums.

Most recently, he produced an “Amazon Original” cover of TLC’s “Waterfalls” performed by Mali Music, as well as a performance of Mali Music to be featured on the Recording Academy’s “Positive Vibes Only” virtual series.

Currently on tour with 5-time Grammy Award and Oscar Award winner Jon Batiste. In 2021 he became the First Keyboardist to perform in the Metaverse, as well as performed for over a million viewers around the world at Global Citizen's Concert in NYC. D1 Joined Jon Batiste for The 64th Annual Grammy Awards in Las Vegas, where their performance was the most remembered, topped with Jon winning 5 Grammy Awards, including Album Of The Year.

"I originally Started Using Warm Audio products while working with my friend and Warm Audio Artist J Latoya. The microphone delivery for live drums was incredible. The mic we used for the session was a WA-67. Later we tracked my keyboard signal through the WA- 412 microphone preamp and it delivered an incredible- sounding masterpiece. One particular sound I remember tracking was “Let Go” with Grammy Award Winner Mali Music. The Song went on to be the #6 Billboard entry and one of our favorite songs. Vocals were tracked with The WA-14. I am looking forward to using the new WA-47 on my upcoming production collaborations, including sessions with 5-time Grammy Award winner Jon Batiste."