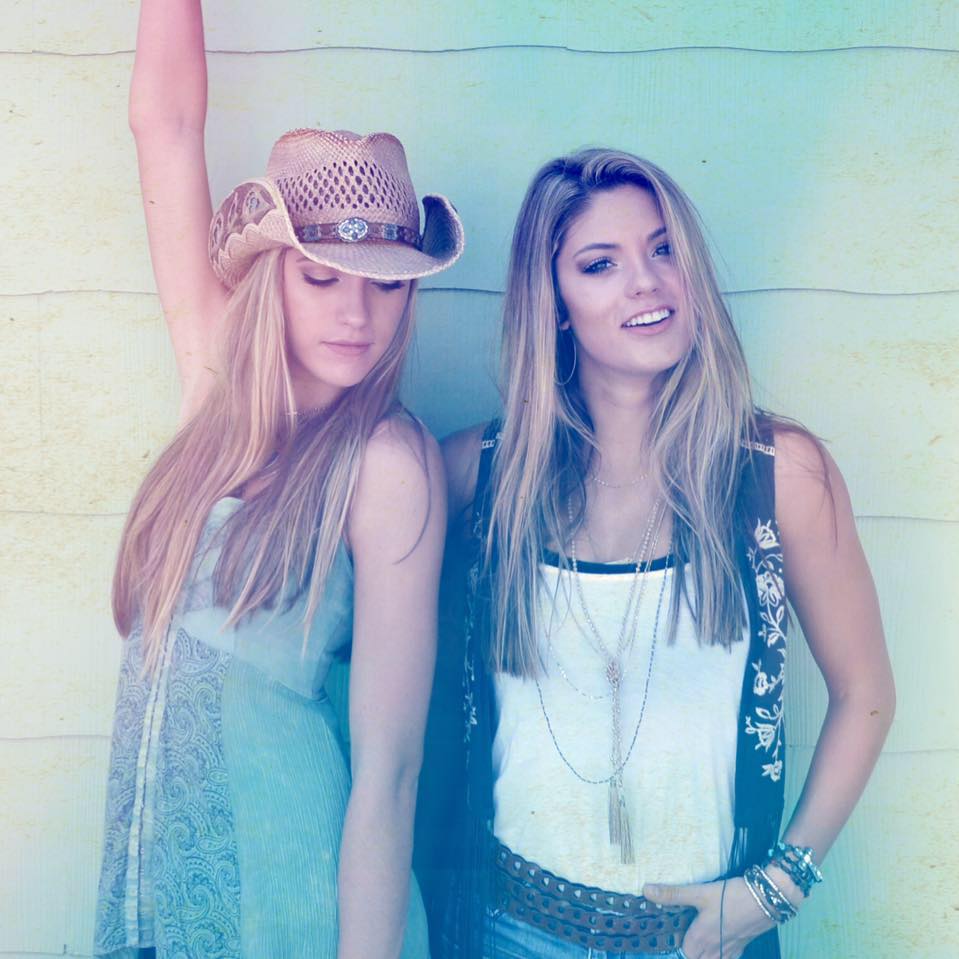 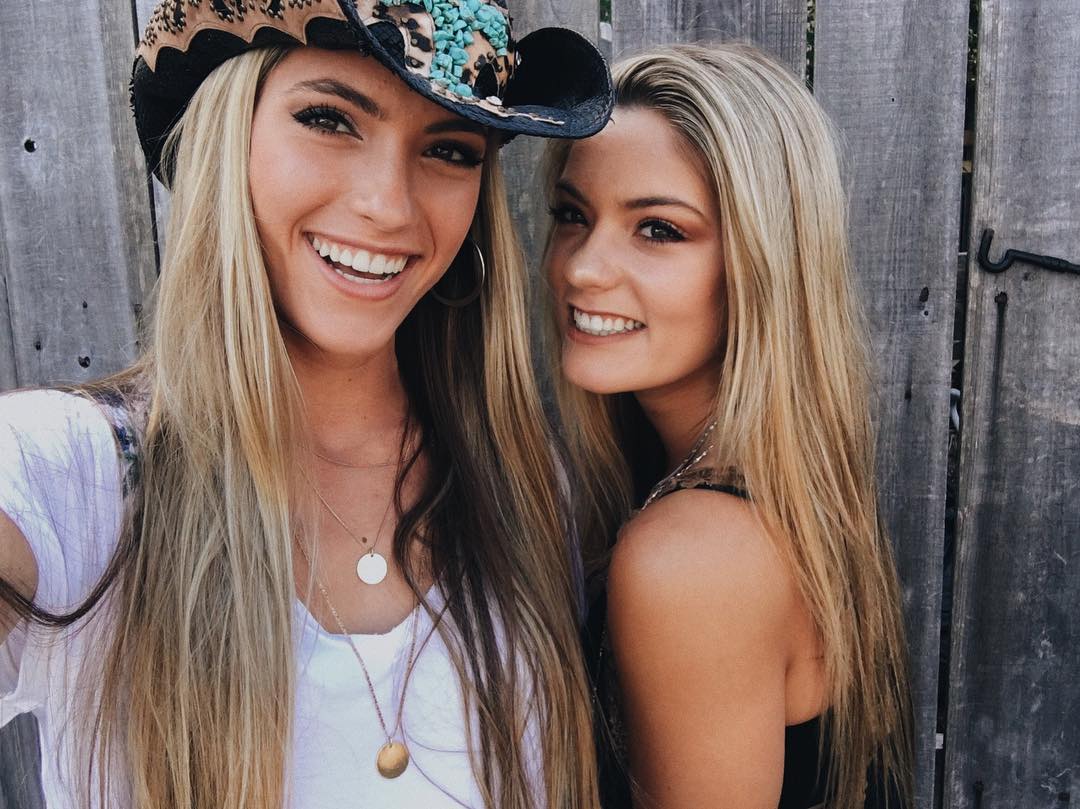 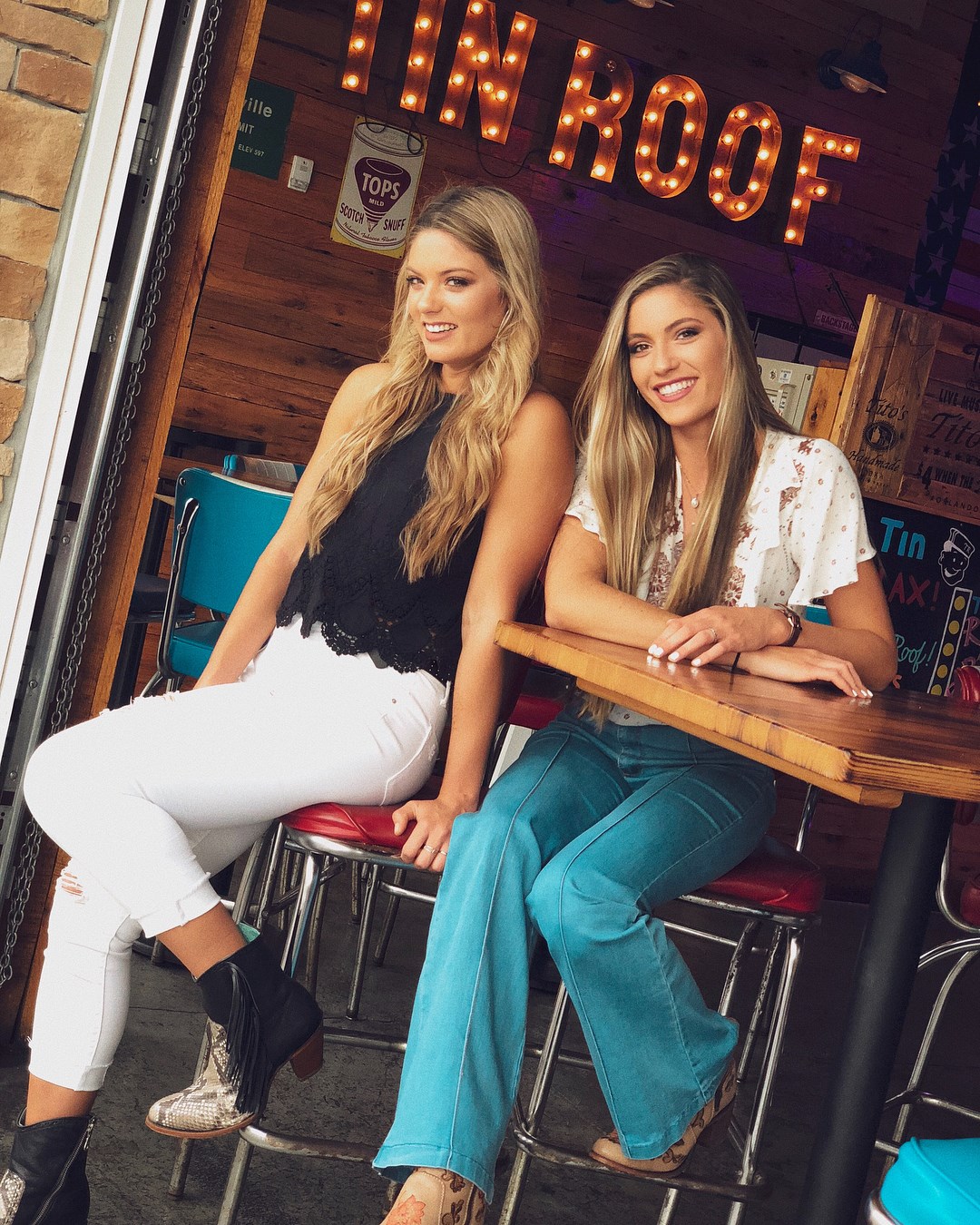 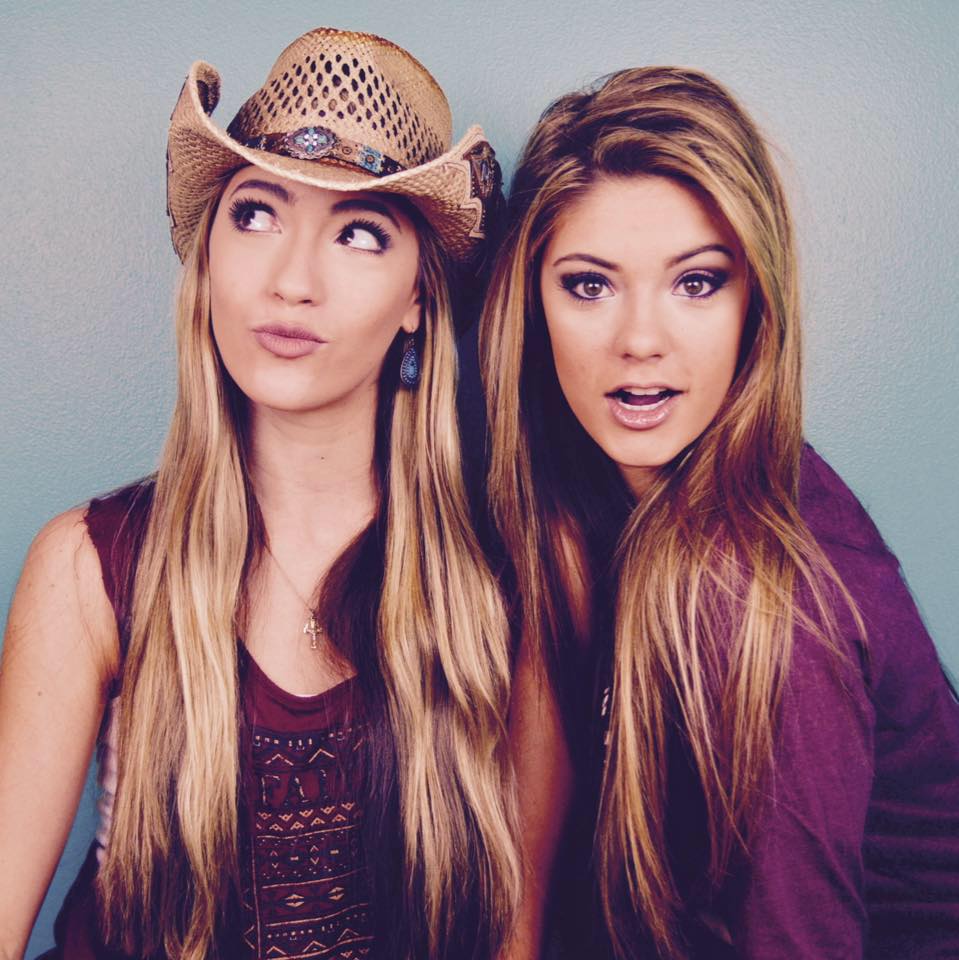 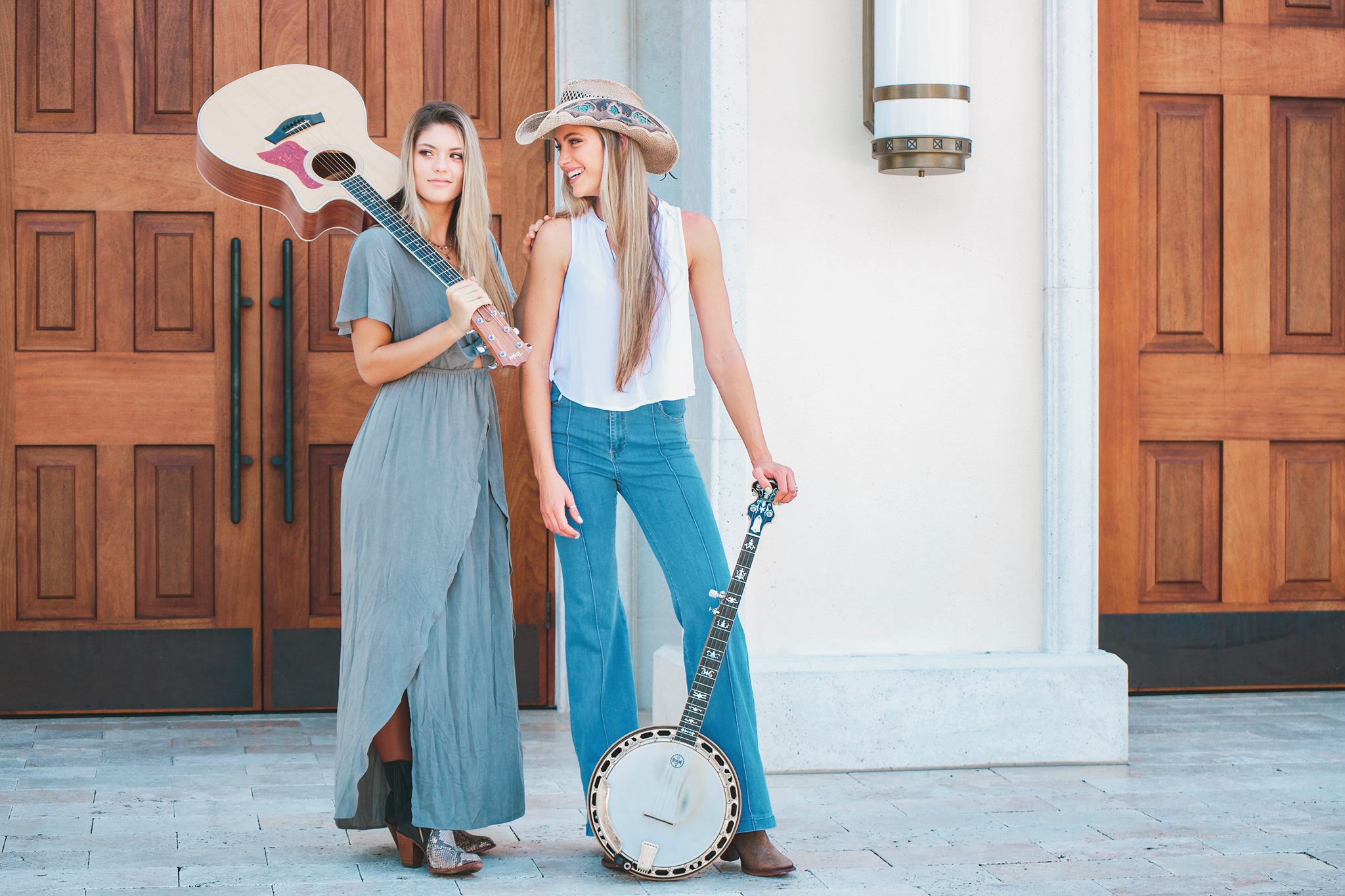 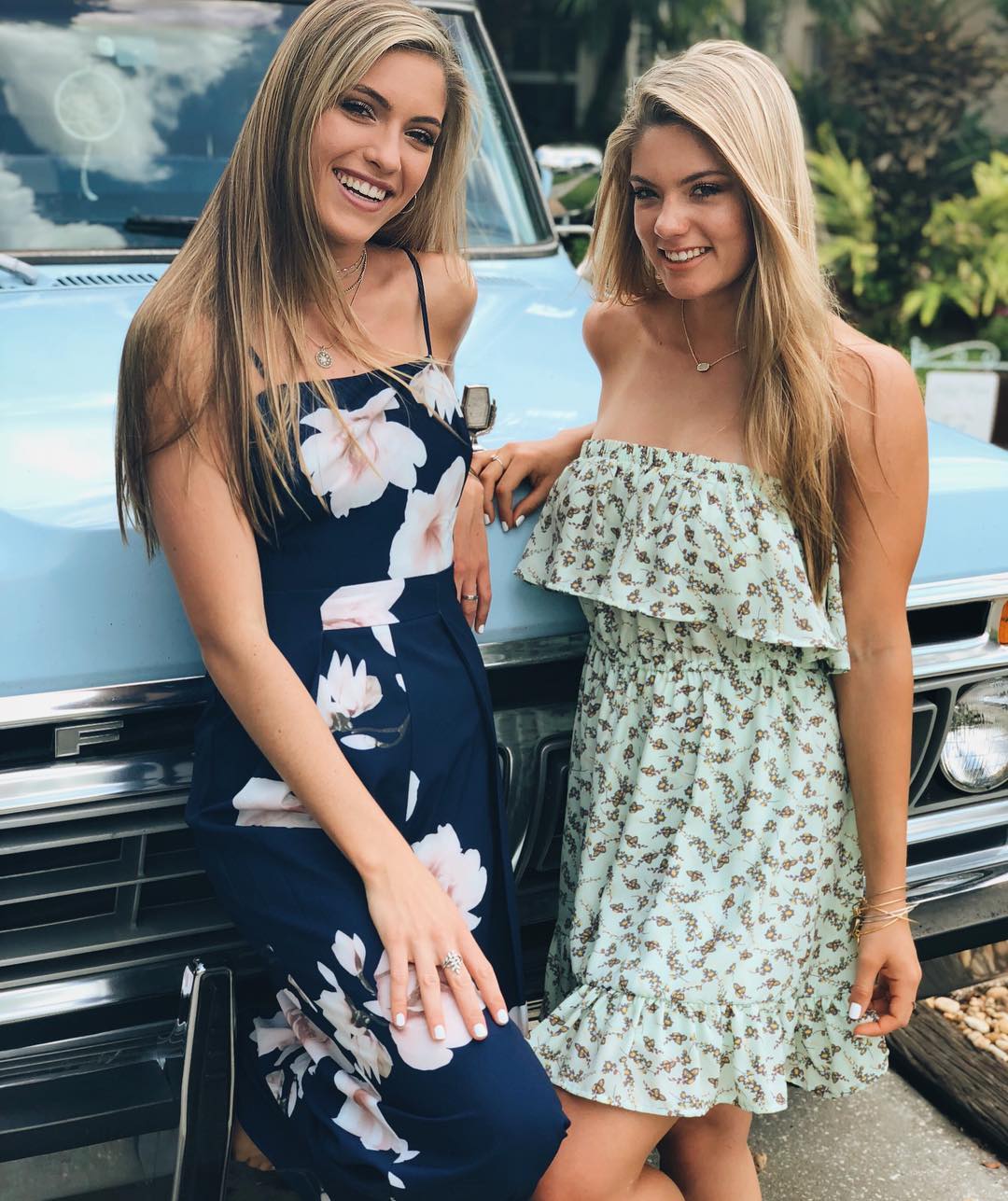 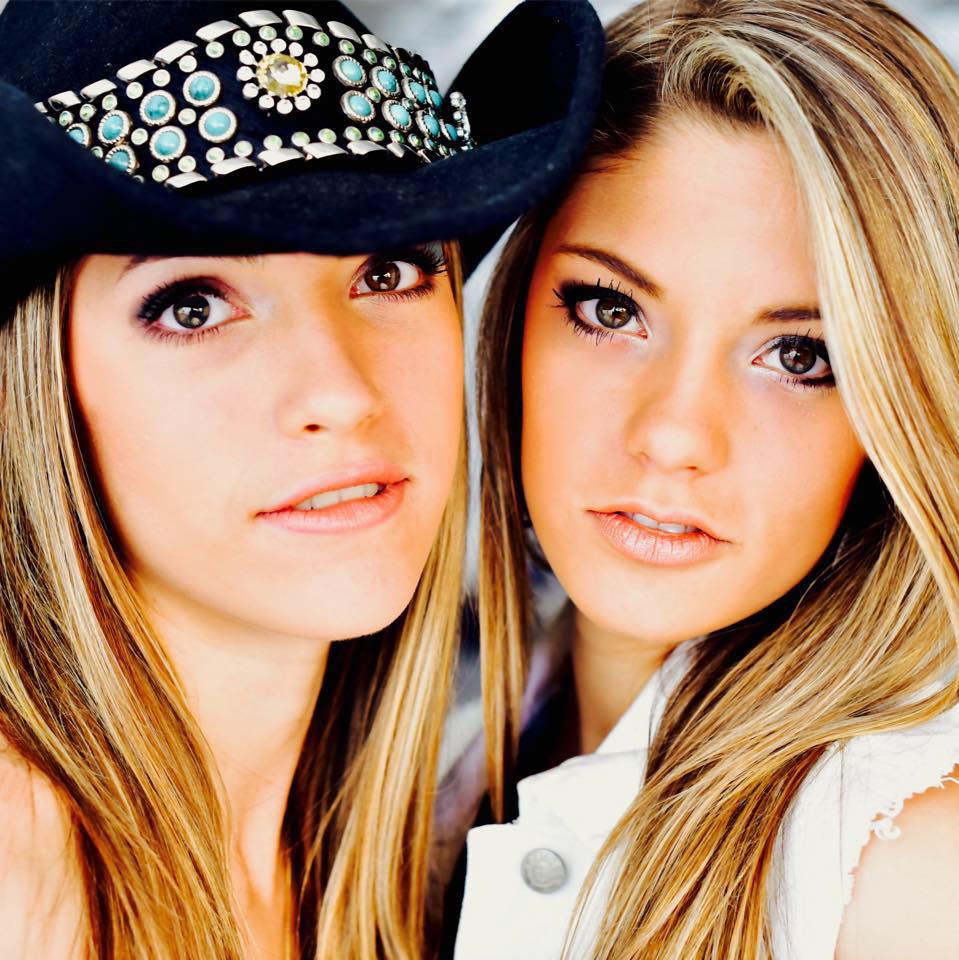 Diamond Dixie is an Orlando-based country duo made up of sisters Gabriela and Bianca LeDuc. The girls have been performing for more than a decade and have traveled all over the United States playing shows, recording music and making radio and television appearances. They have played the VIP Lounge at West Palm Beach shows for Florida Georgia Line and Luke Bryan in addition to shows at the House of Blues in Orlando and Runaway Country Music Festival in Kissimmee.

Gabriela and Bianca released their self-titled debut EP in 2015. Their second EP, Reckless, dropped in 2017 and features five original songs including “Diamonds in this Town” and “Reckless.” Their music is currently available for streaming and digital purchase on all major platforms including Spotify, iTunes, Amazon, and Google Play. New music is scheduled for release in 2019. The girls make regular trips to Nashville where they collaborate with some of Music City’s top talents, including American Idol’s Emily Brook, Cali Rodi (signed to Keith Urban Publishing), Terri Jo Box (wrote “Dear Old Sun” for Miranda Lambert) and rising star Maggie Baugh. When the girls aren’t visiting Nashville, they can be found performing at JB’s Fish Camp in New Smyrna Beach, Yellow Dog Eats in Orlando and Juice’n Java in Cocoa Beach. 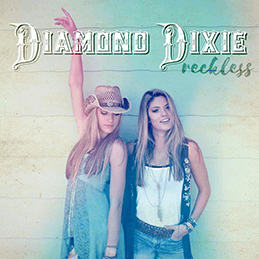 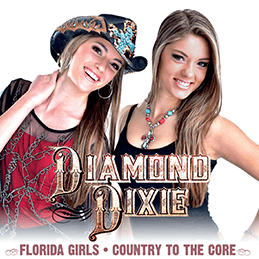 The WA-412 Four Channel Mic Pre is a staple in my own rack, as well as, Nashville's high end studios. Tested side-by-side, the 412 has all of those great qualities we love plus an even more impressive low end. That added with the output trim and impedance option make this a real winner!!!