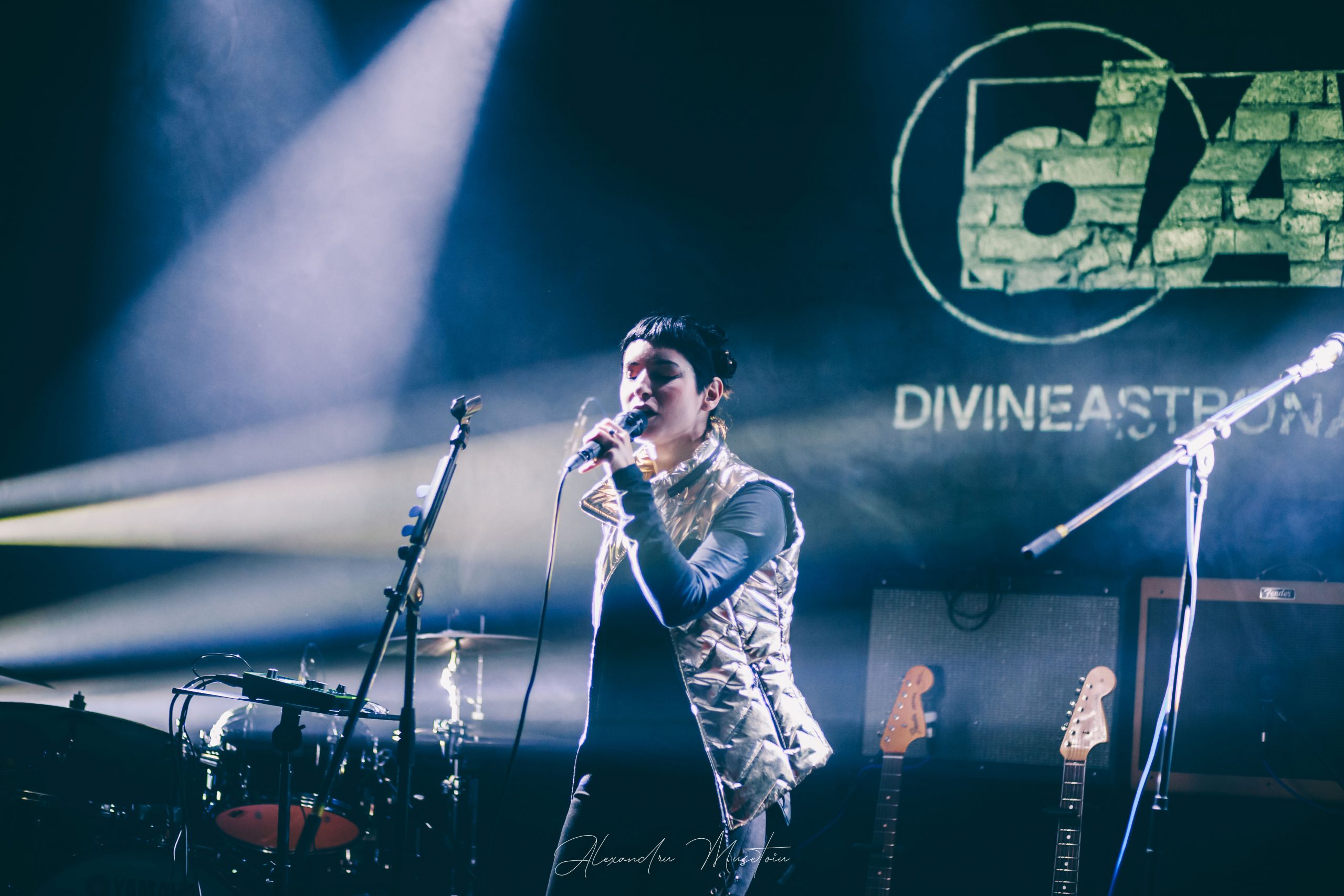 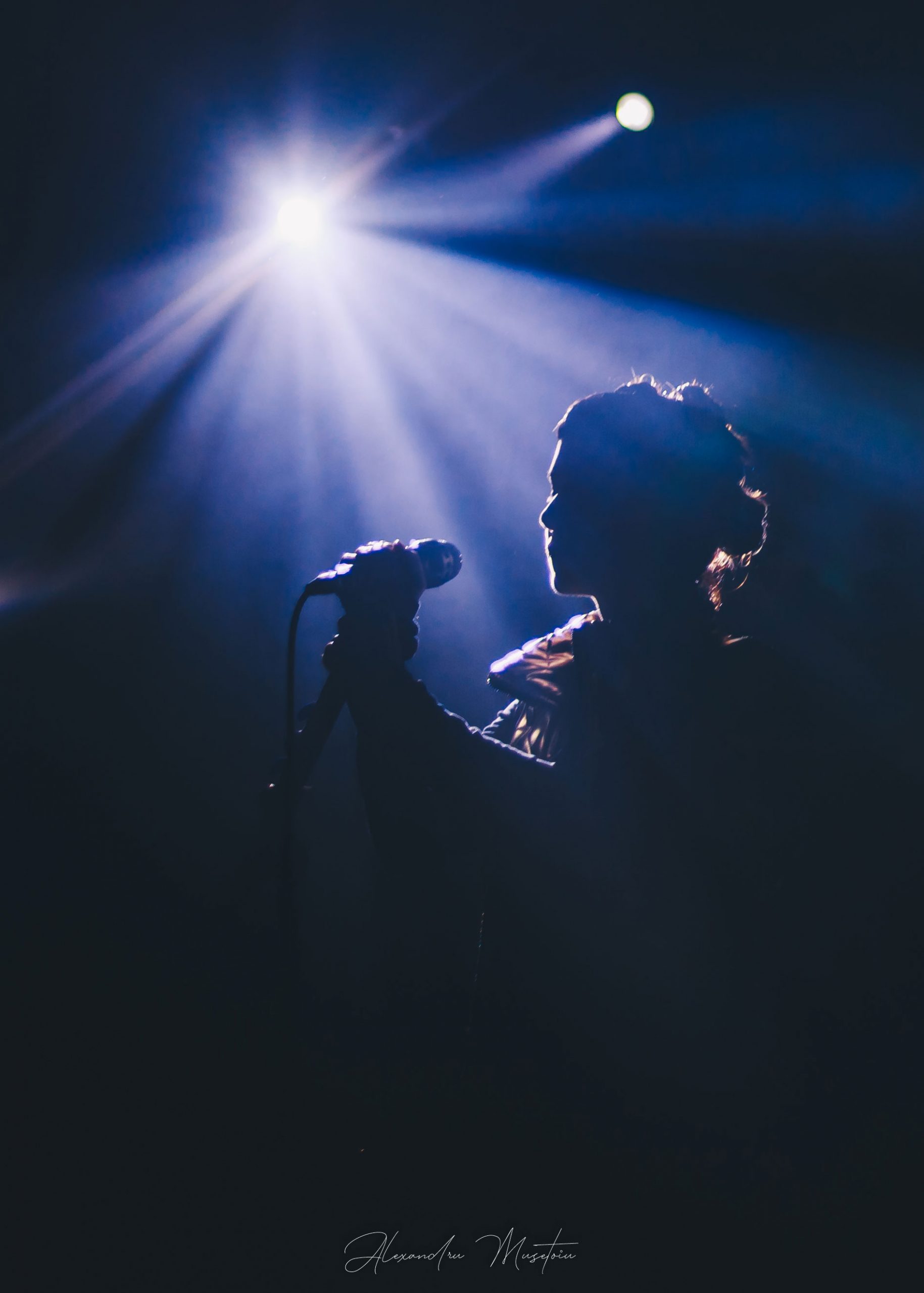 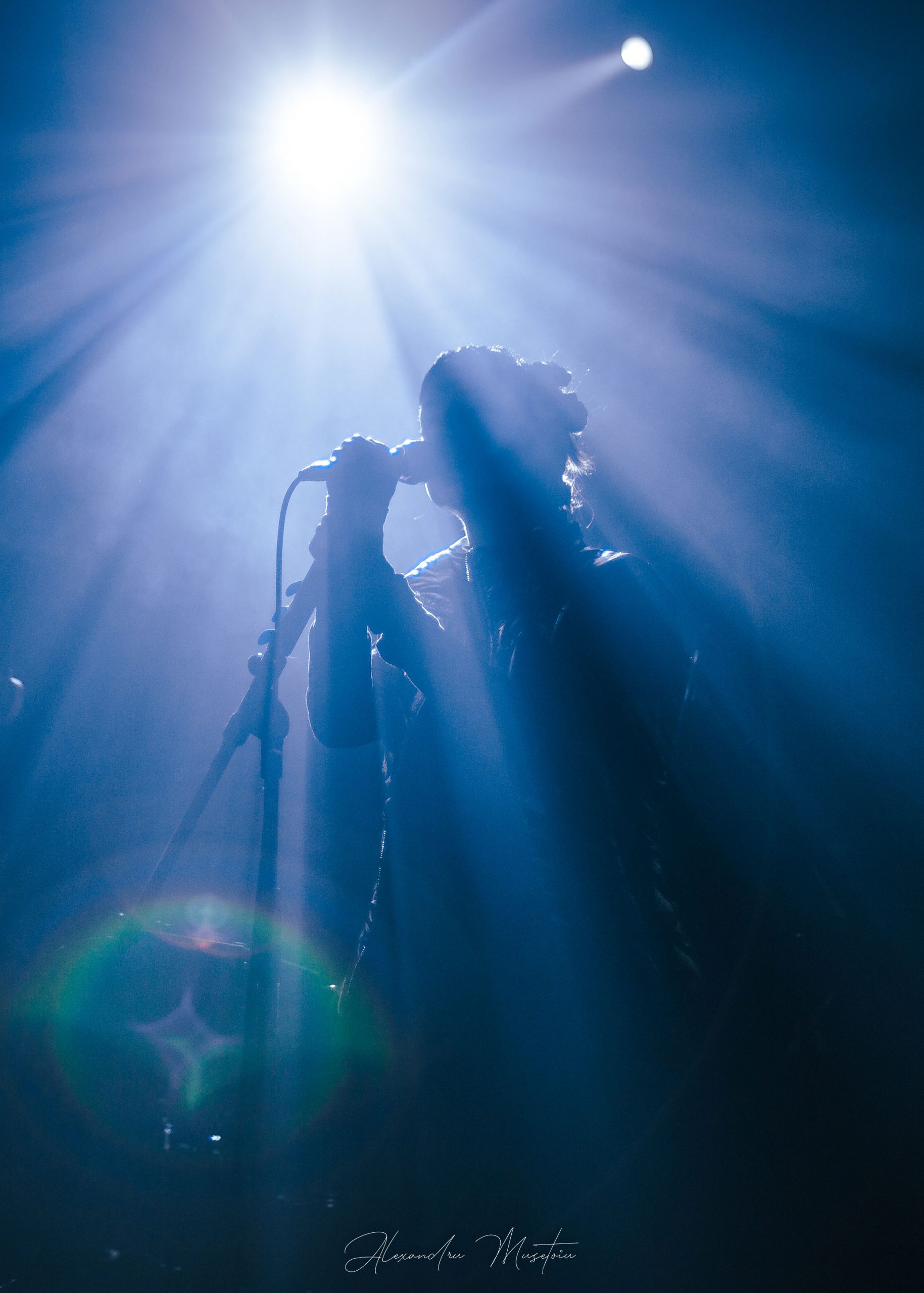 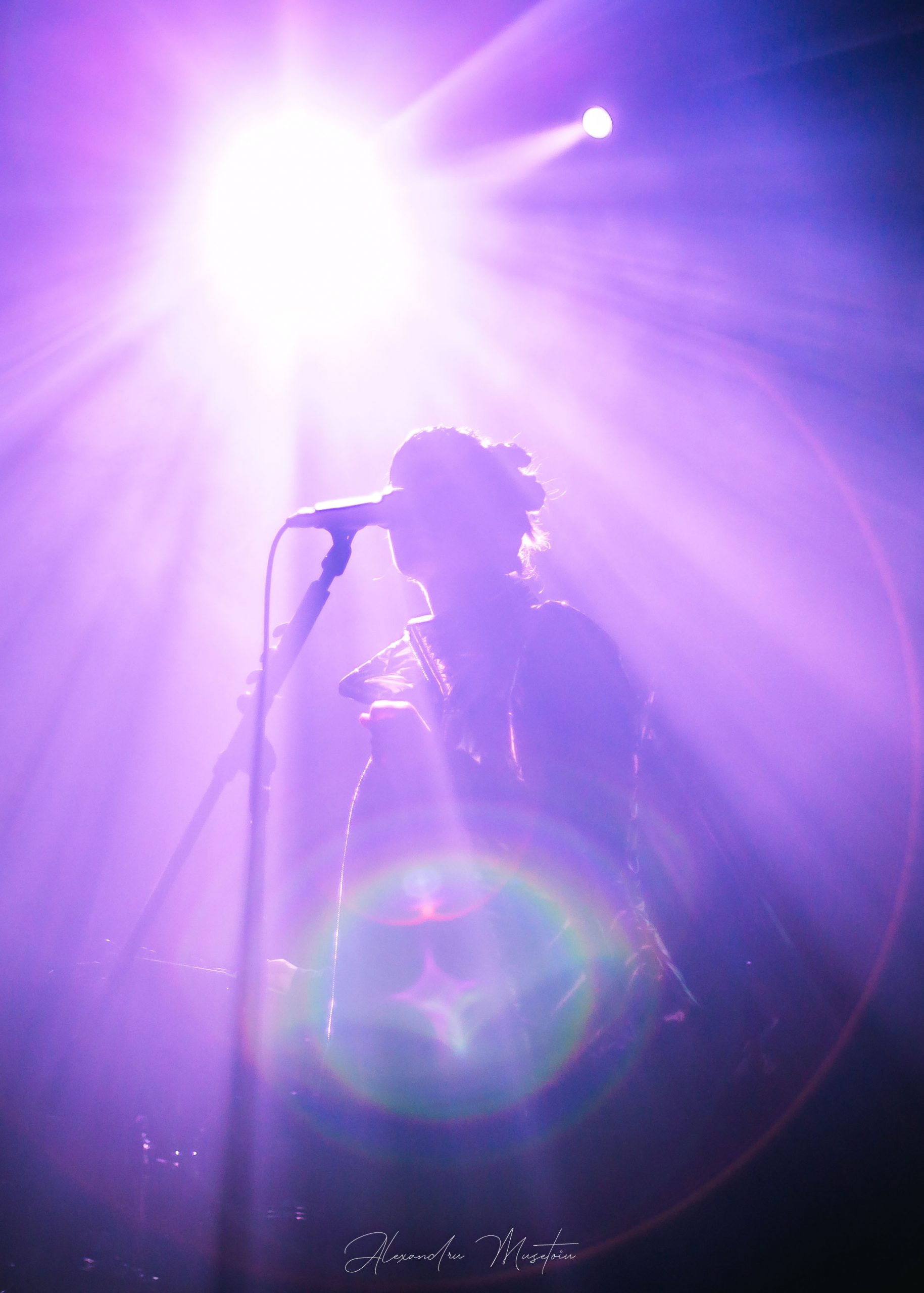 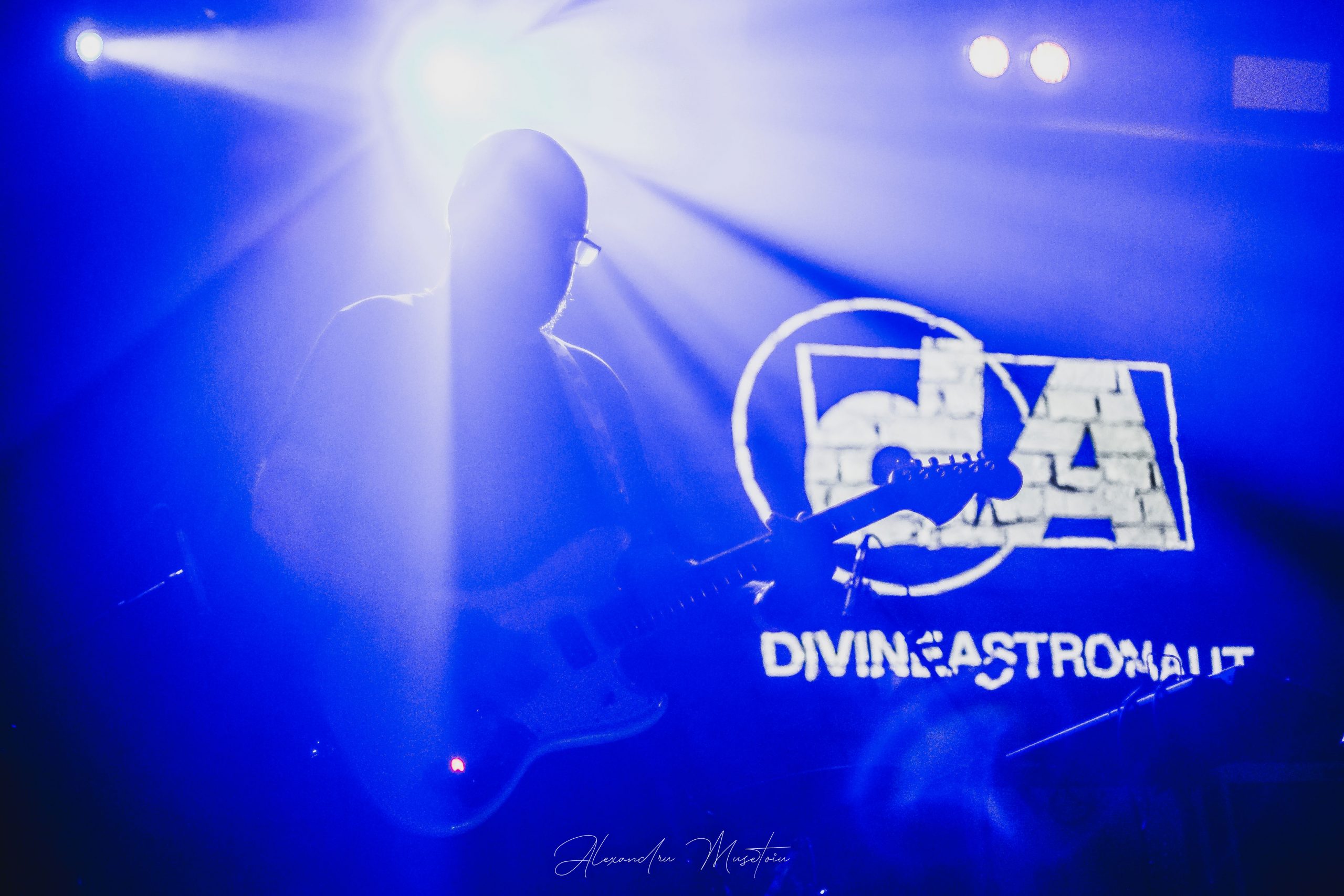 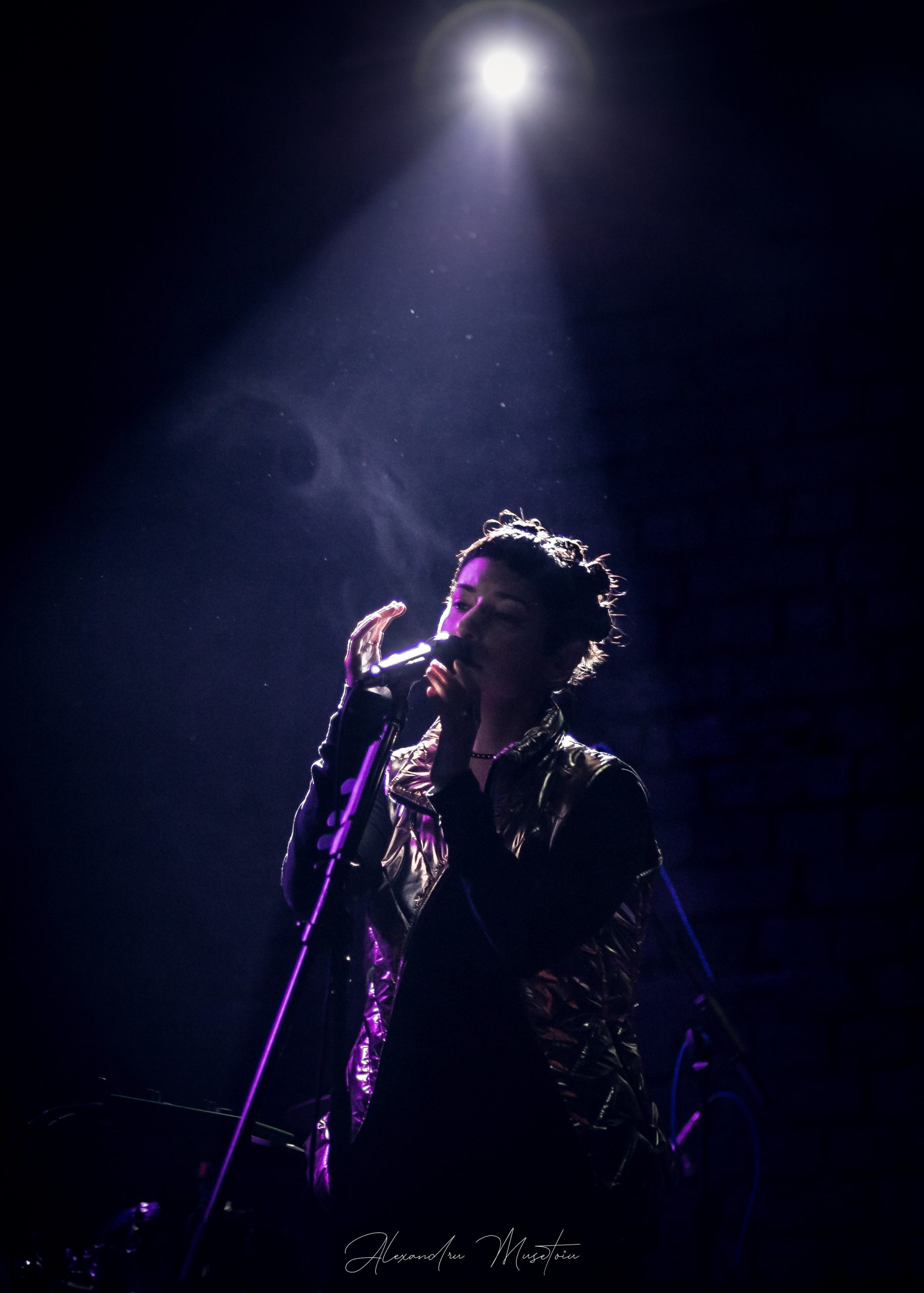 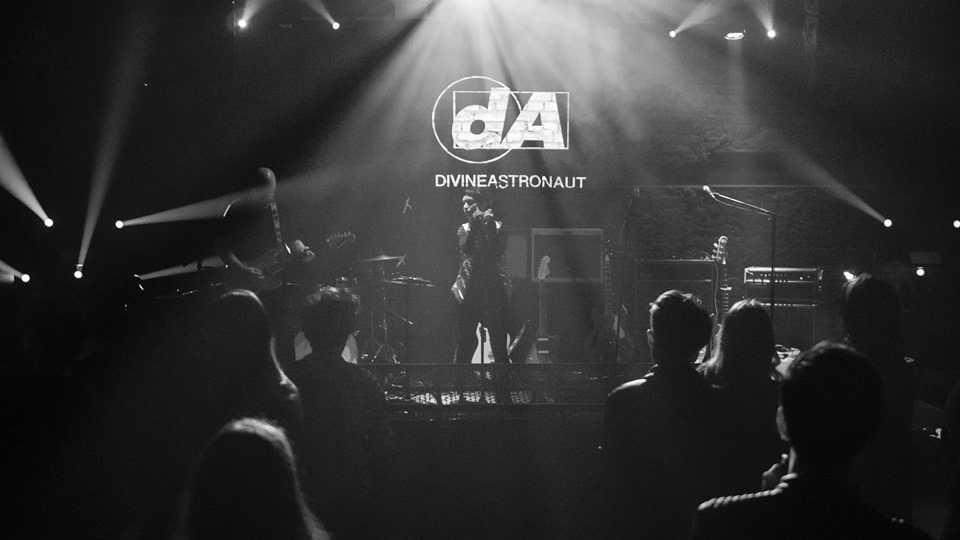 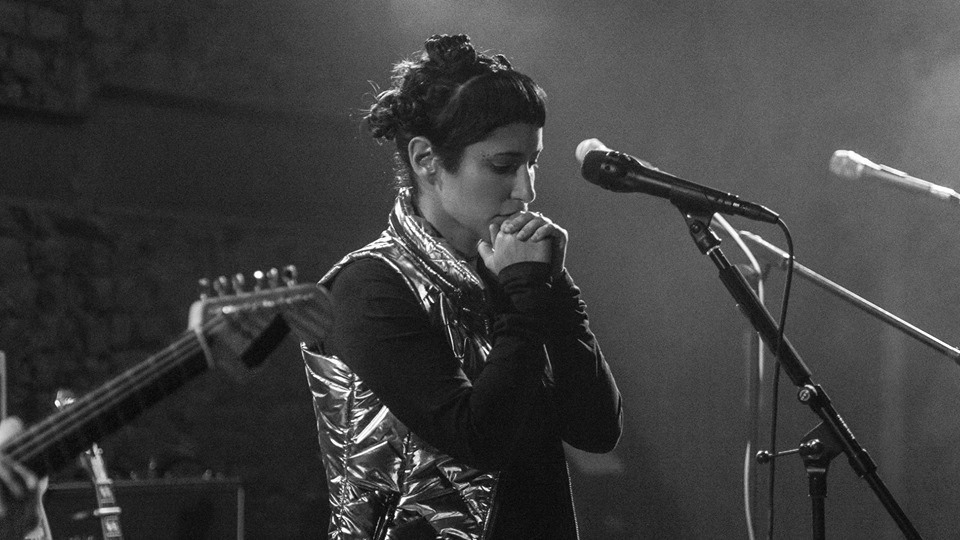 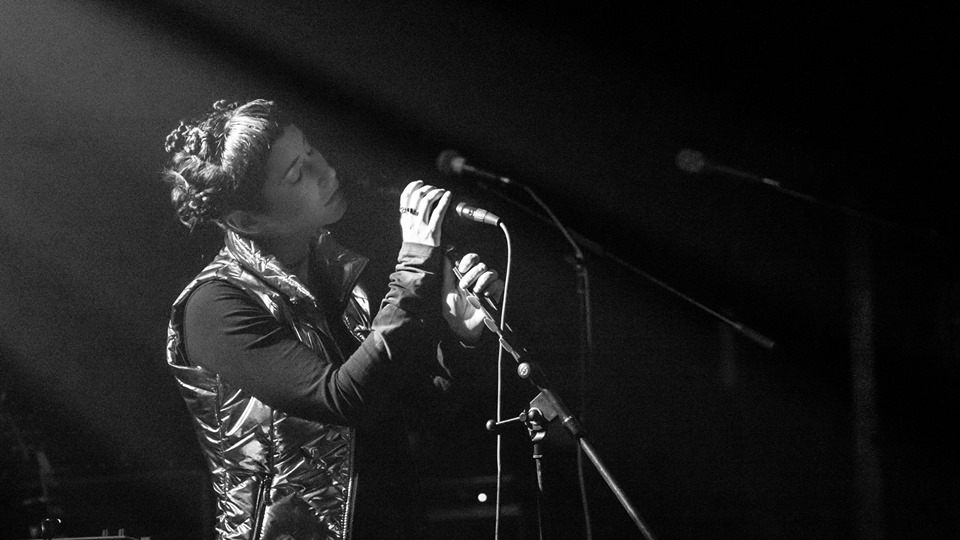 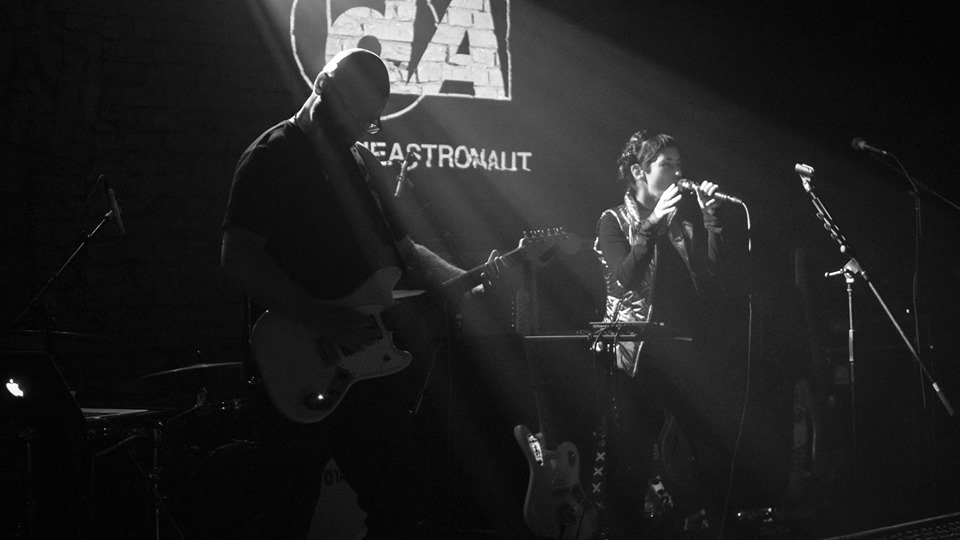 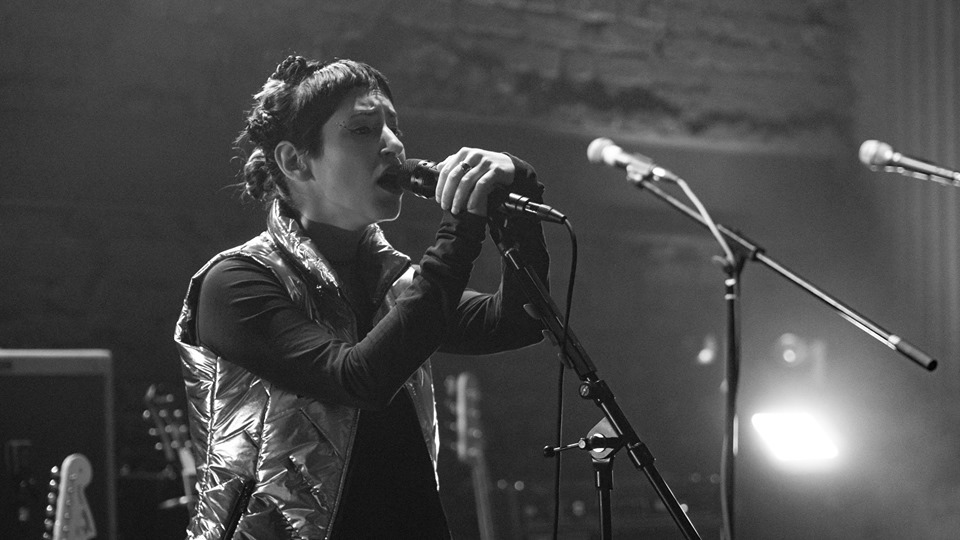 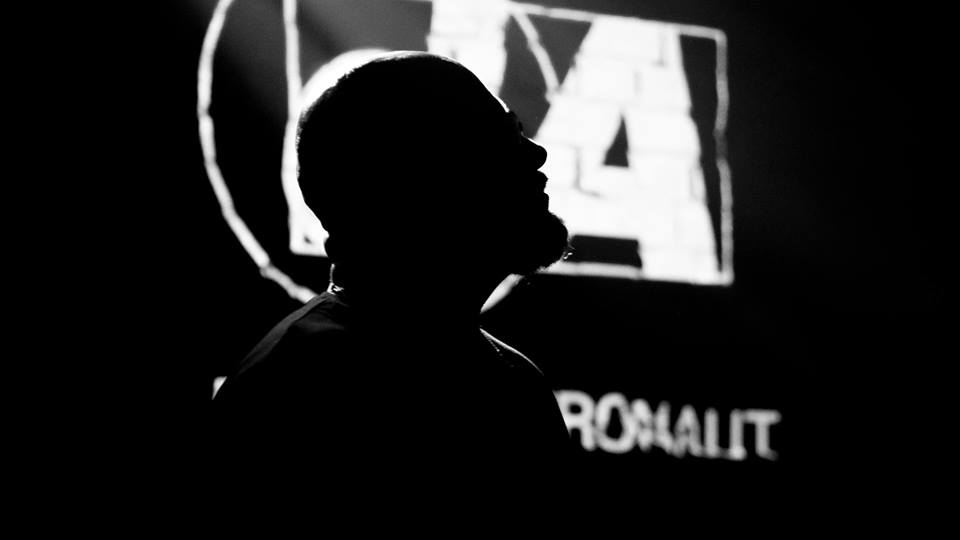 Divine Astronaut are an electronic group featuring singer Livvy Holland and Producer/multi instrumentalist Moonhead. The duo describe their sound as night-time music that is downtempo alternative electronica with trip hop and industrial elements.

As the pair constantly travel, it was above 35,000 feet somewhere over Europe in August 2019 that the band came to fruition, Moonhead lamenting the absence of electronic acts from the 90’s in the current musical soundscape. With Holland in agreement, the duo vowed to start an electronic act and upon landing in Eastern Europe started work on their debut album ‘Made Not In Berlin’.

They are currently working on their debut album which is due for release in 2020. Their first single ‘Undone’ was released October 2019.

Divine Astronaut’s music is influenced by a wide range of producers, bands and singers. Moonhead has said that producers Trevor Horn and BT have been inspirational and citing bands such as Portishead, Bjork, Enigma, Peter Gabriel, Massive Attack, NIN and Radiohead as influences. 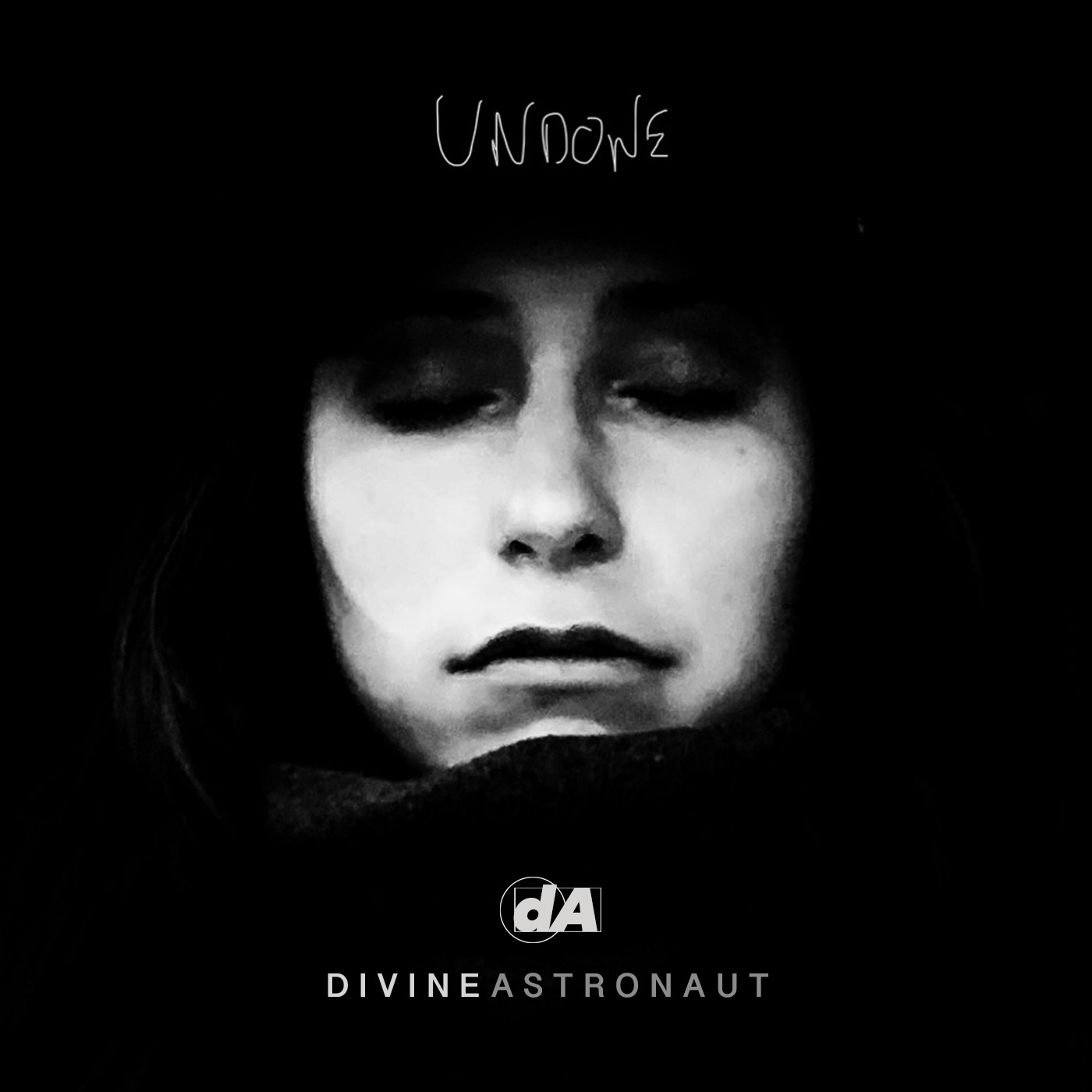 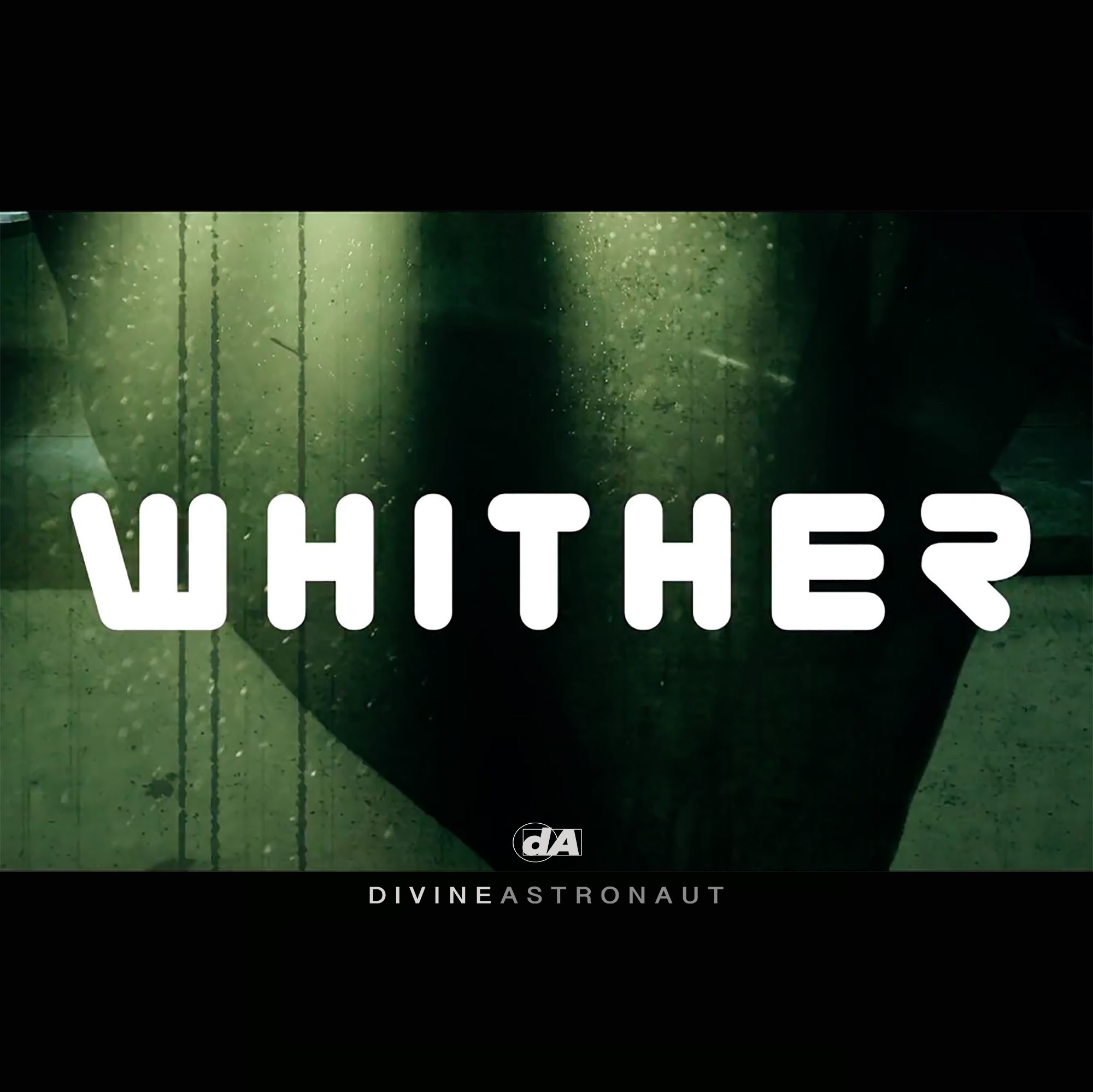 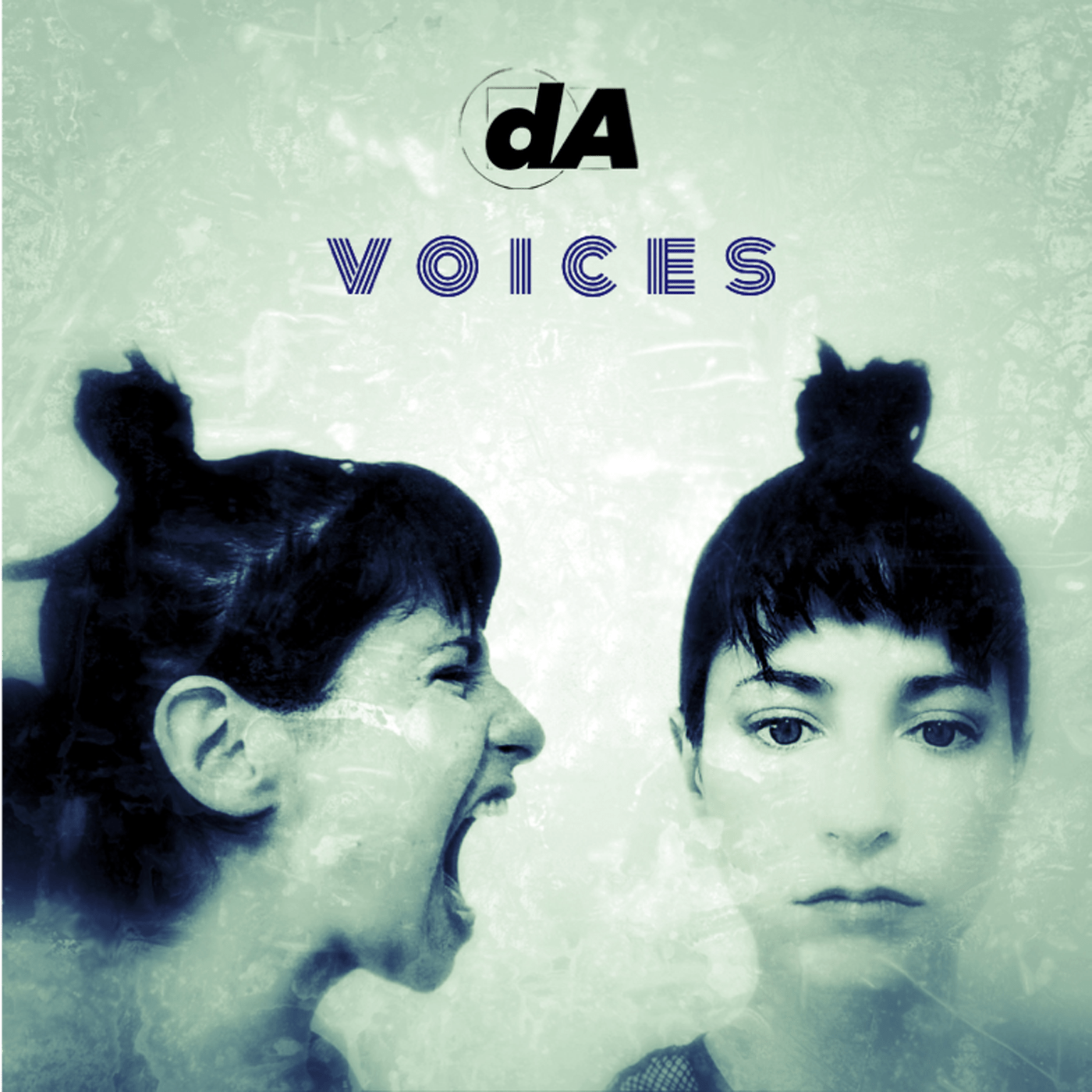